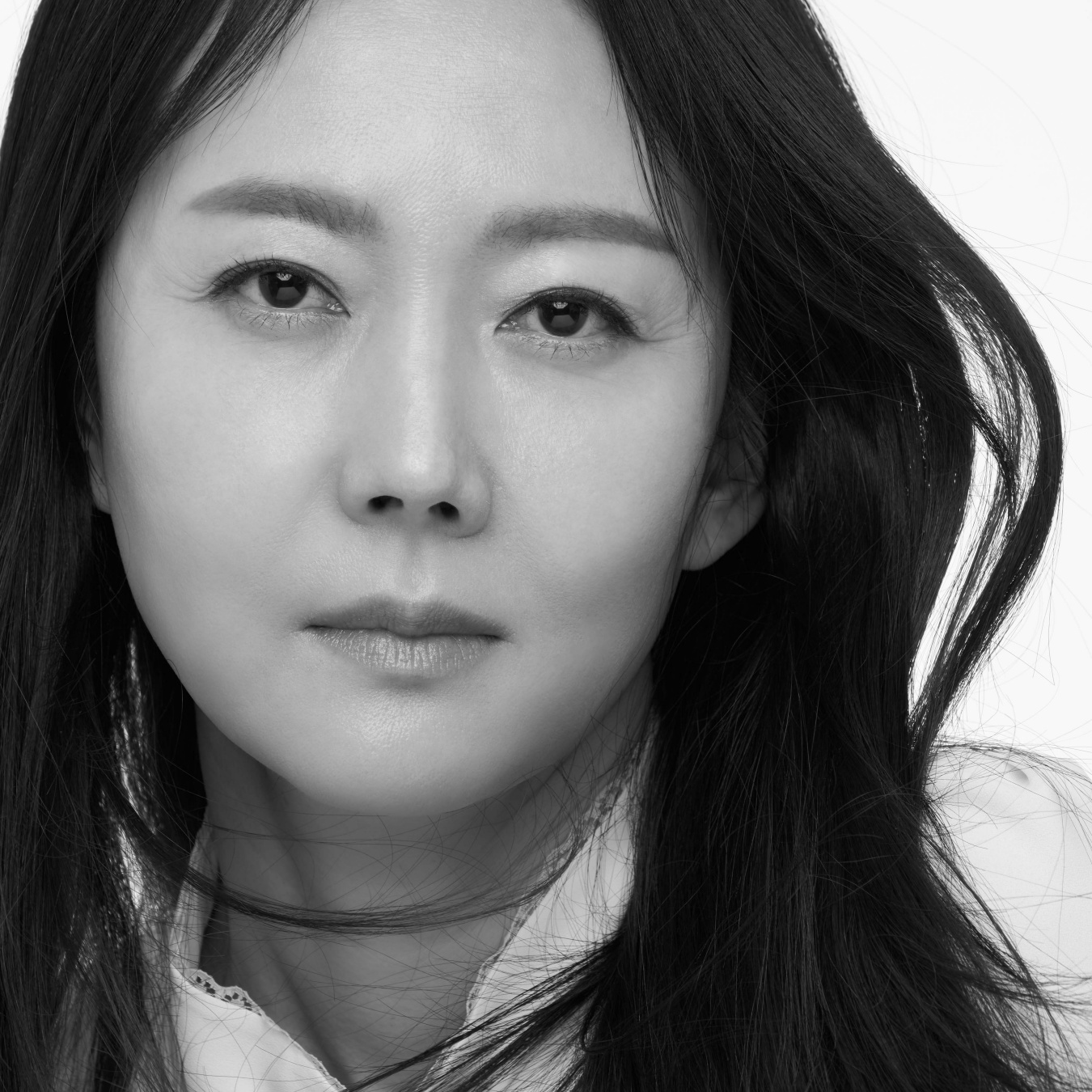 The best box office maker who always creates a sensation. Her bold choice across genres and platforms is always right

“I’ll tear off your mouth.” The most popular line in Korean dramas in 2019 came from Yum Jungah. Acting for more than 20 years, she has proved that she’s at the top of her game through the TV drama series Sky Castle (2018) by adding a compassionate and persuasive element to the complex character Han Seojin, who tries to make her daughters enter the best university out of her inferiority complex.

Yum Jungah, who is in her heyday as an actor, entered the entertainment industry in 1991 as Miss Korea. After appearing in several TV drama series such as Our Paradise (1991) and film Tell Me Something (1999), she drew attention on screen with the horror A Tale of Two Sisters (2003), directed by Kim Jiwoon. Although her chic, icy image and beauty contest background had often preceded her acting skills, this film served as her opportunity to make a bold transformation. The character of young stepmother abusing Janghwa and Hongryeon highlighted Yum’s signature icy atmosphere in an eerie way. Her performance was well received, helping her leap forward as an actor. The role of Seo Inkyung, a femme fatale character in director Choi Donghoon’s crime noir The Big Swindle (2004), strengthened her position as an actor with incredible action chops.

Her exotic looks with a tall height, a sharp-looking face, and the chic image no longer serve as a ‘limit’ in acting but as special features distinguishing Yum from other female actors of her age. In the comic film Lovely Rivals (2004), the actor showed a different image as Yeo Miok, a sloppy teacher with elegant looks. And in The Old Garden (2007), she played a wiry woman Han Yoonhee, which won her the Best Actress at the Baeksang Arts Awards.

After having been away from acting for a while due to her personal matters, including marriage-related ones, Yum came back with the drama Royal Family (2011). Kim Insook, a daughter-in-law who has been ignored and unappreciated working for a large company for 18 years, can be said to be a type of character Yum often plays. The actor made a comeback on screen with Cart (2014), directed by Bu Jiyoung. Yum touched the audience as Sunhee, a middle-aged woman working at a mart who resisted unfair treatment, broadening her acting spectrum by showcasing a more easy-going performance away from her chic image.

Yum Jungah returned to the horror film The Mimic (2017) 14 years after The Tale of Two Sisters (2003), playing Heeyeon, who lost her child. In the film, Yum showed more mature acting skills by deftly coordinating emotions and actions against a mysterious killer Jang Sanbeom. In particular, her latest film, Another Child (2019), made us curious about the next step the actor would take. Youngju, a middle-aged woman with an unfaithful husband, pushes forward against the family’s collapse, serving as a driving force for the film with noticeable feminist views. The actor happily appeared in the low-budget film with low fees for her, greatly contributing to the film’s production. Yum’s diverse and bold choices across different genres and platforms not only influence her individual career but inspire other actors. Lee Hwajung 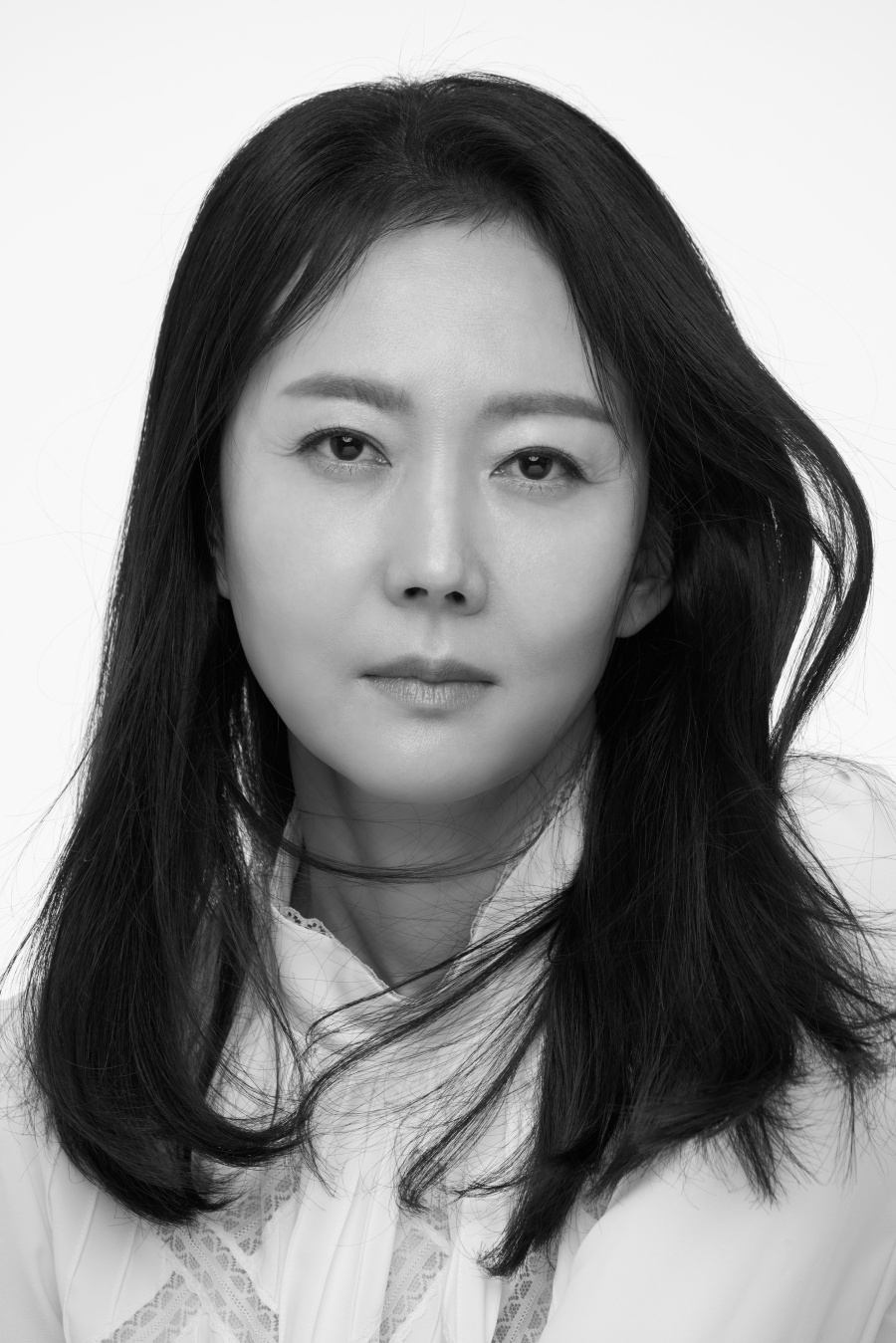 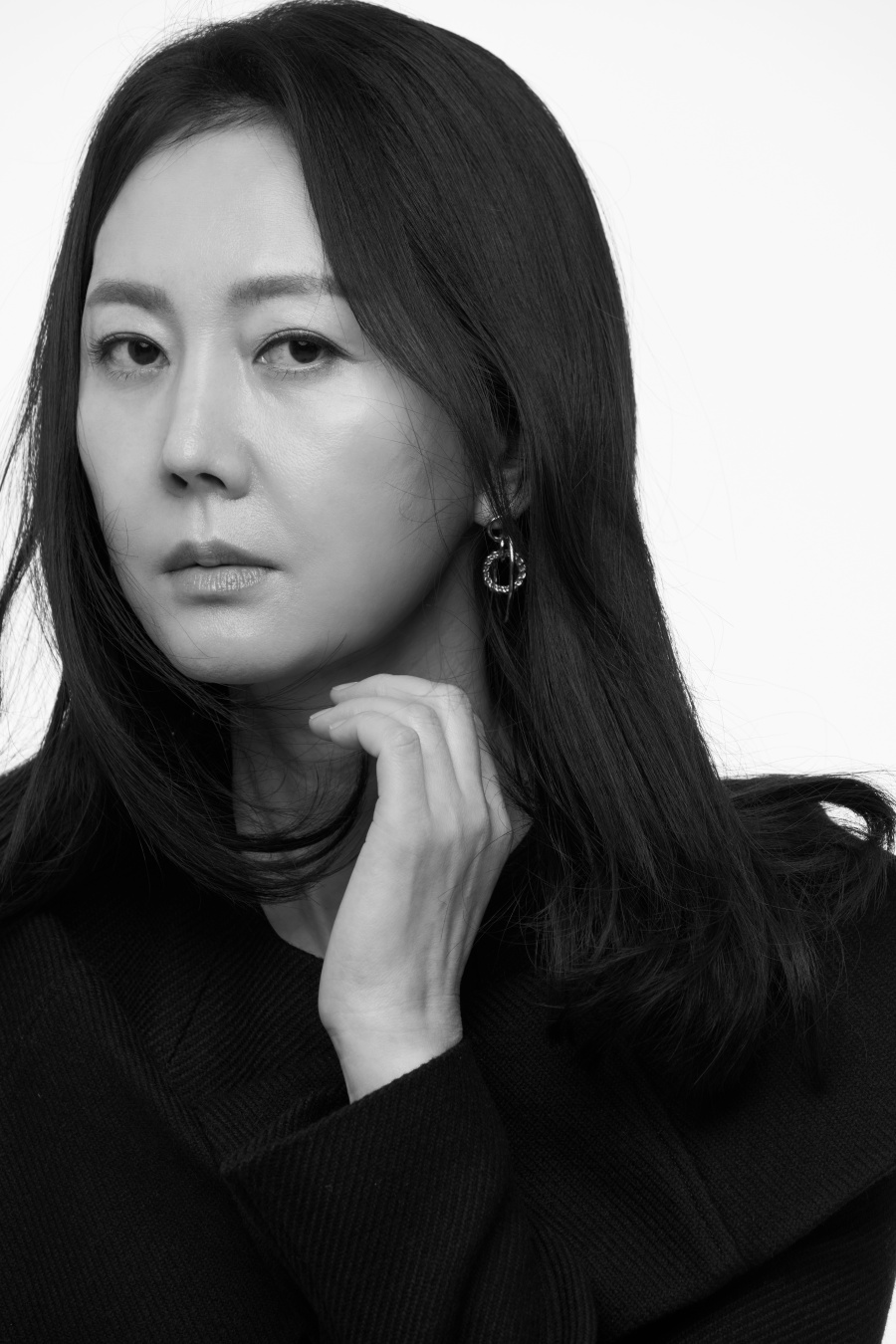 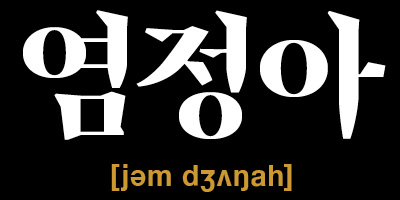 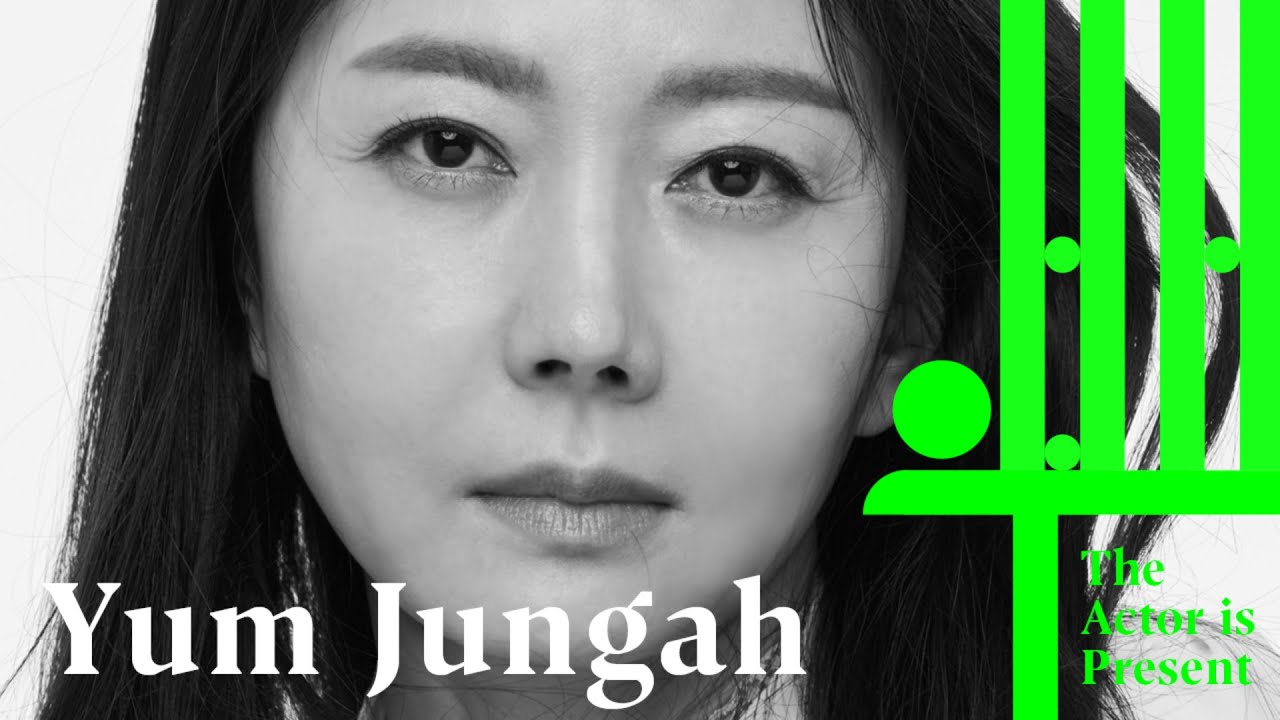