A historical icon of Korean cinema, still at the forefront after her 50-year acting career

Her story started from the 1970s. Youn Yuhjung quickly emerged as the hottest star in the film world of the time, starring in the thriller masterpieces Woman on Fire (1971) and Insect Woman (1972) directed by Kim Kiyoung, who is well known in the cult film world. Youn was an actor who was ahead of her time. In the 1970s, when Korean society wanted women to be modest and calm, the actor was happy to take up some provocative roles, becoming both unique and different from other female actors in many ways. It was a great shame that Youn had to leave the broadcasting and film world after her divorce. In the ’70s, Korea was a frustratingly conservative society. A divorced female actor was not allowed to appear on any TV shows or movies. Youn left for the U.S. and returned to the Korean film world in 1985 with Mother (1985), playing the role of the mother who revenged the human traffickers responsible for the death of her daughter.

After that, Youn was mostly active in TV drama series until Director Im Sangsoo brought her back to the film world. Im began to offer surprisingly bold roles to middle-aged Youn, who often played rather ordinary roles unlike in her debut days. By appearing in Im’s films, Youn seemed to regain her ‘edge’ that she had in the ‘70s, playing shocking characters such as a woman who fell into the late romance in A Good Lawyer’s Wife (2003), an old maid who witnesses all the vanity of the rich in The Housemaid (2010) which is the remake of Director Kim Kiyoung’s film, and a business tycoon’s wife who coveted the body of a young man and all the money in the world in The Taste of Money (2012).

Her most notable recent film is The Bacchus Lady (2016), directed by Lee Jaeyong. In the film, Youn played an old woman who sold her body for money from old men of her age. Youn Yuhjung might be the only female actor in Korea who can play such shockingly realistic scenes in her 70s, while even showing off some dry sense of humor. In addition, her acting activities go beyond Korea. Fluent in English, she appeared as an important supporting character in the 2015 series Sense 8 directed by the Wachowskis. Most recently, through the film Minari, which depicts a Korean family who moved to the United States in the 1980s, Youn has been nominated for Best Supporting Actress at the 2021 Academy Awards. At age 73, Youn Yuhjung has no intention of stopping. Indeed, an icon never does. Kim Dohoon 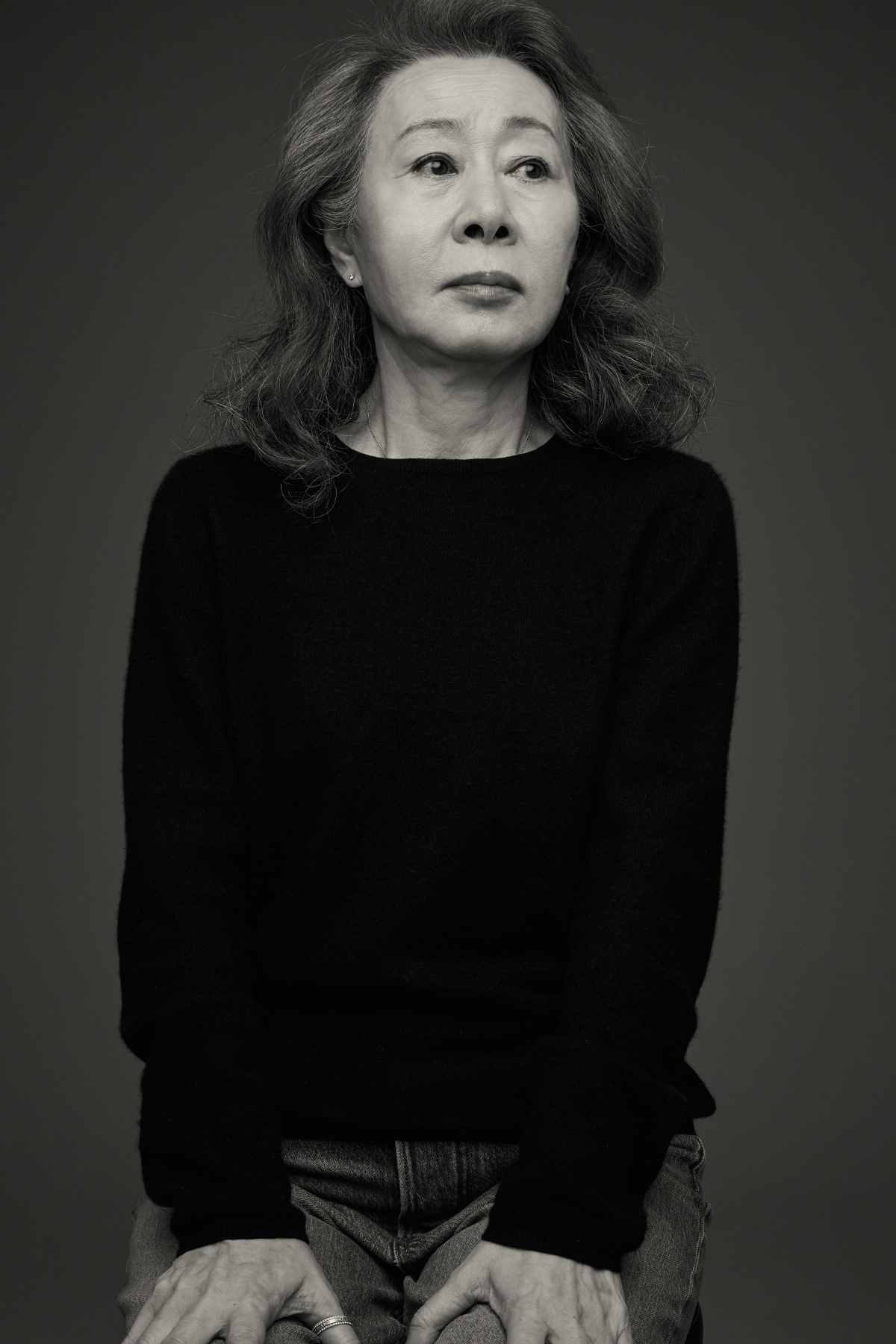 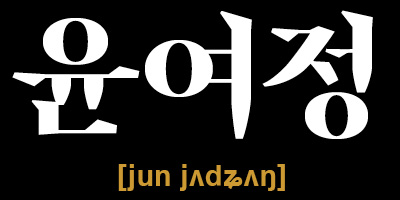 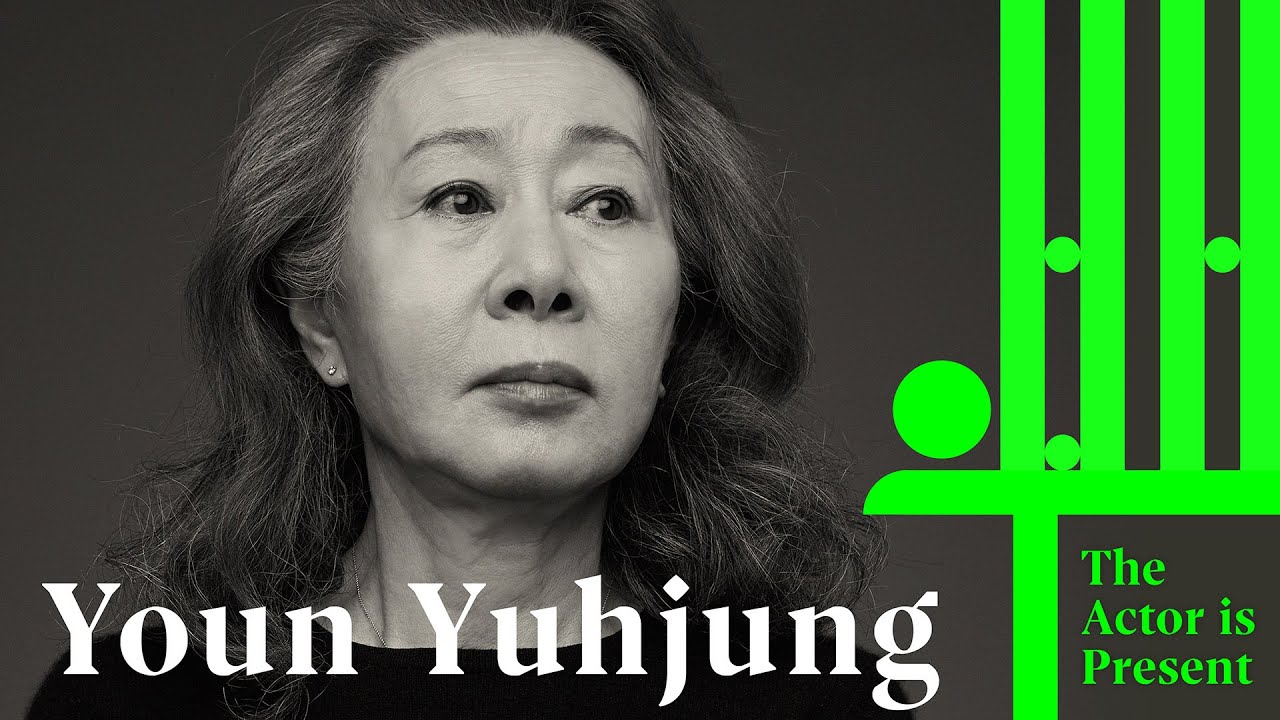