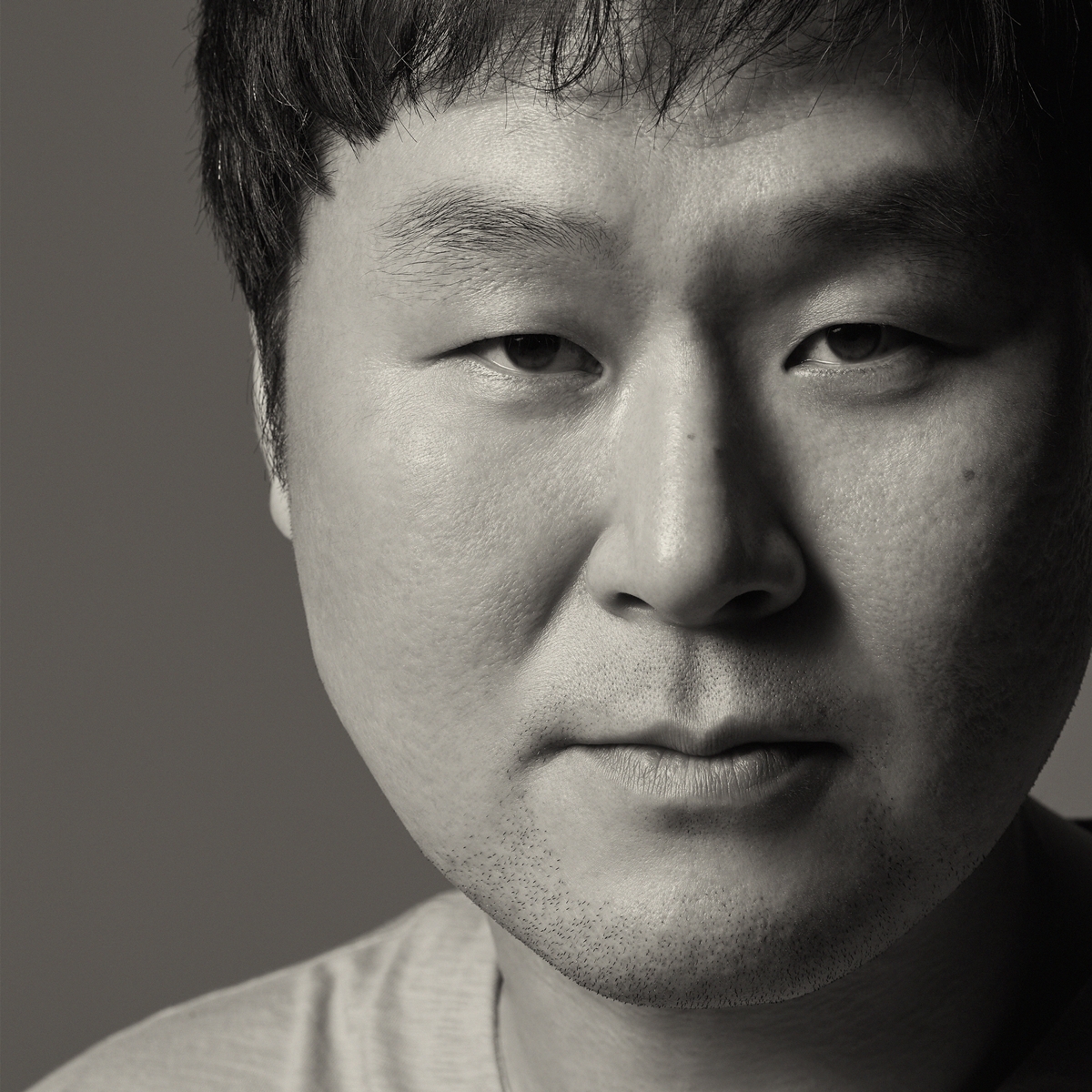 “A person’s true heart is like a lunar eclipse. You can hide it for a while, but it will come out in the end.” Yoon Kyungho’s line in Intimate Strangers (2018) sounds like a prophecy for his tomorrow and the message that runs through the film. Everyone has a secret, and modern people save their secrets on their cell phones. What if the phone unlocks? Thanks to its realistic and sympathetic setting, Intimate Strangers attracted 5.3 million viewers, becoming the best ‘Sleeper hit’ movie in 2018.

With the interesting theme, top stars such as Yoo Haejin, Lee Seojin, and Yum Jungah also appeared in the film. But after watching the movie, we have no choice but to agree that it is Yoon Kyungho’s movie. The Golden Shoot Award, selected by Korean film directors, also gave Yoon Kyungho the Best Supporting Actor. It was the first acting award he ever won. Some actors are more familiar with their faces than their names. That kind of intimacy only comes from the actors who are willing to appear in all the films that need him for a long time just like Yoon Kyungho, who has played minor roles and supporting roles in plays, movies, and TV series for 20 years. Like the lines in Intimate Strangers, great actors are like a lunar eclipse. They may be hidden behind the spotlight for some time, but they will be revealed in the end just like Yoon Kyungho.

As if looking for hidden pictures, if we watch his previous films again, we can notice that they are filled with the best scenes. In the TV series Guardian: The Lonely and Great God (2016), Yoon touched the hearts of viewers with his role as ‘the man who saved the country in his previous life.’ The man who has gained today’s fortune thanks to his good deeds in his past life shows a knowing look on his face very briefly. The actor’s attitude of telling a long story in a short moment was already famous among film directors. Director Bong Joonho also cast him as the employee of the Mirando Corporation in Okja, giving him a story of a victimized villain. Since Yoon Kyungho was not a picky actor from the beginning, more and more TV series and films called for him often. As a result, the number of his leading films has also increased. He also starred in Itaewon Class, one of the most popular TV series in 2020, and in HONEST CANDIDATE, the political satirical comedy that made box office hit in the Coronavirus pandemic situation.

But he doesn’t seem inclined to dwell on the weight of characters. How long he appears in a movie doesn’t matter to him now. The scenes of the popular TV series VINCENZO, in which he appeared as a guest star, are considered the best comic scenes. In The Book of Fish, directed by Lee Joonik, who won the 2021 Baeksang Arts Grand Prix, Yoon made a special appearance as Moon Soondeuk, a real person in history. Moon Soondeuk is a guy who experienced a wide range of Asia after the shipwreck during the Joseon Dynasty. The audience even asks the director to make Moon Soondeuk’s adventure into a movie as a sequel of The Book of Fish. Yoon is filming the sequel of HONEST CANDIDATE as the leading role now. Actor Yoon Kyungho, who has silently made his way, is finally in his element now. Park Hyeeun 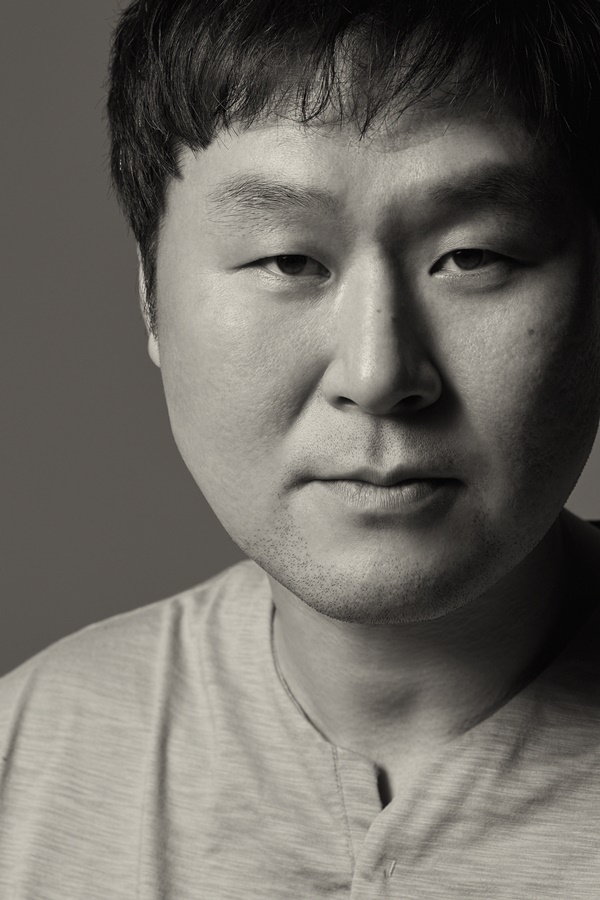 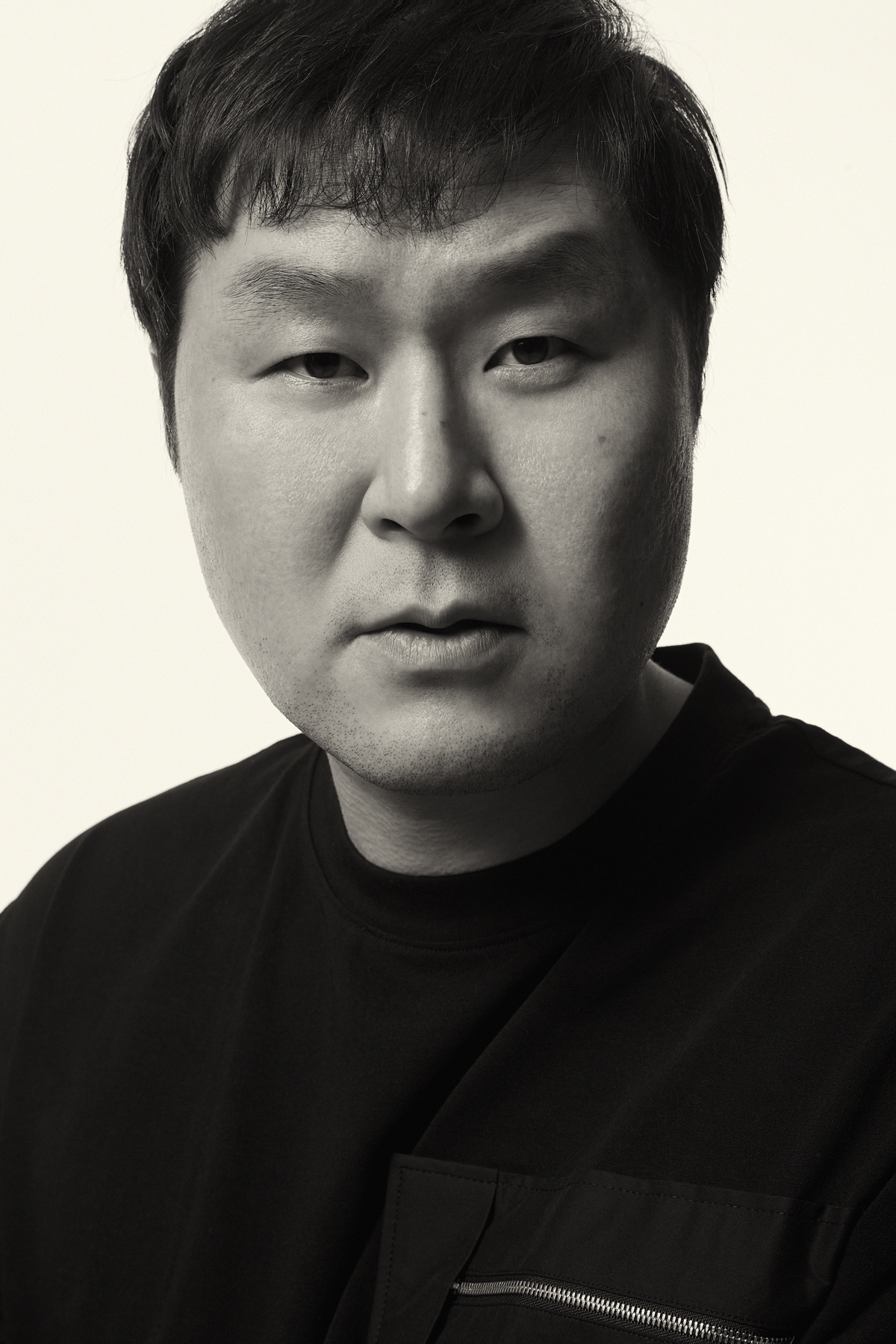 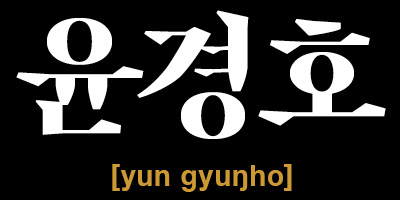 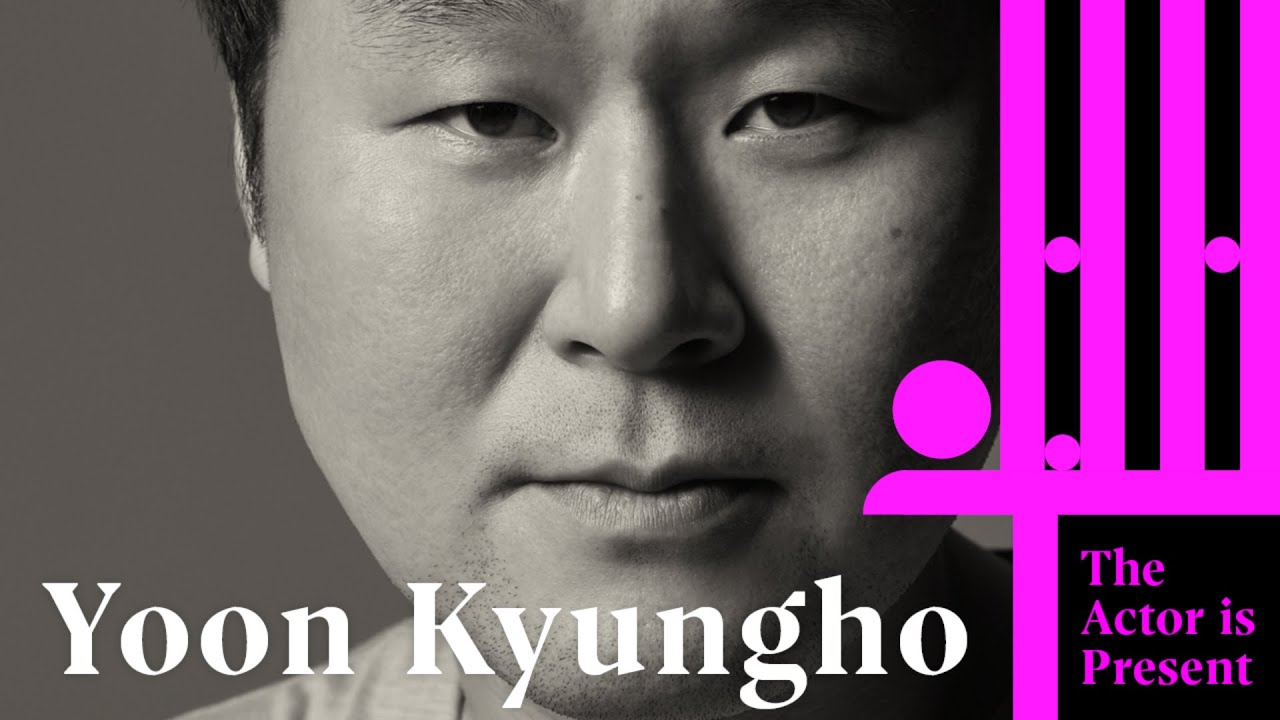