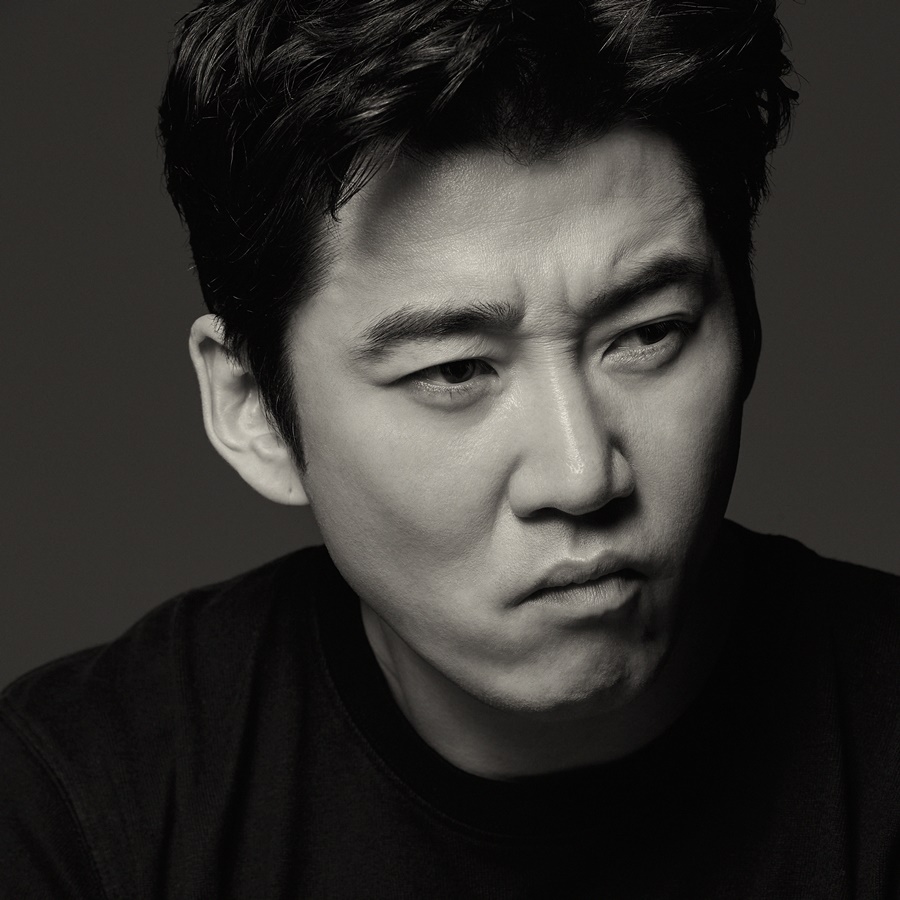 He created one of the greatest villains in Korean movies in THE OUTLAWS, transforming himself into a full-fledged actor from a national idol. He continues to expand his acting spectrum

Among the first-generation idol singers who turned into actors, Yoon Kyesang is the one who most solidified his position as an actor on both screen and TV. In 2004, Yoon, who was loved as a member of Korea’s national boy band g.o.d, declared to take a career change as an actor. It wasn’t a royal road at the beginning. At that time, the public was heavily prejudiced against someone transitioning from an idol to an actor, and Yoon also went through a lot of trials and errors. Although he won the Best New Actor at the Baeksang Arts Awards with his debut film Flying Boys (2004), the actor had to postpone his chance to be recognized as an actor due to a hiatus caused by his military service duty.

After being discharged from the army, Yoon tried his best in acting, drawing sympathy by playing a man stuck in a rut in a relationship in the film Lovers of 6 Years (2007). The actor also left a deep impression in Beastie Boys (2008) by portraying a gigolo whose life hit the rock bottom. In Poongsan (2011), he played a mysterious man who delivered the stories of separated families between the two Koreas while crossing the truce line back and forth. For the role, Yoon put himself on a harsh diet and exercise, revealing his passion for acting. Come, Closer (2010), which he starred in for free, also reflected his philosophy that “I want to continue acting for good films as long as I don’t starve to death regardless of money.” In The Bacchus Lady (2016), pointing out the elderly problems with Youn Yuhjung as the protagonist, Yoon played a poor young man in his 30s, proving again that he focuses more on the message of the movie than the weight of the role.

If he enjoyed challenges on screen, Yoon Kyesang boasted popular speaking skills through TV drama series. In The Greatest Love (2011), his new charm was discovered when he played Yoon Pilju, a caring and romantic character. And in Good Wife (2016), in which he starred with Jeon Doyeon, Yoon showed a cool-headed image and sexy charms, expanding his acting spectrum. Finally, the actor faced a turning point in his acting career through his 2017 hit film THE OUTLAWS. Yoon looked surprisingly new in the film when he played Jang Chen, a vicious gang boss with cruel and eerie eyes. The public was surprised and welcomed his new aspect. His lines became a buzzword of the year, and almost every scene he appeared in was talked about and parodied. His value has soared since THE OUTLAWS. Recently, Yoon started his directorial career with a short fake documentary about his autobiographical experience. He will soon come back with the film Spiritwalker as a full-fledged actor. Jung Siwoo 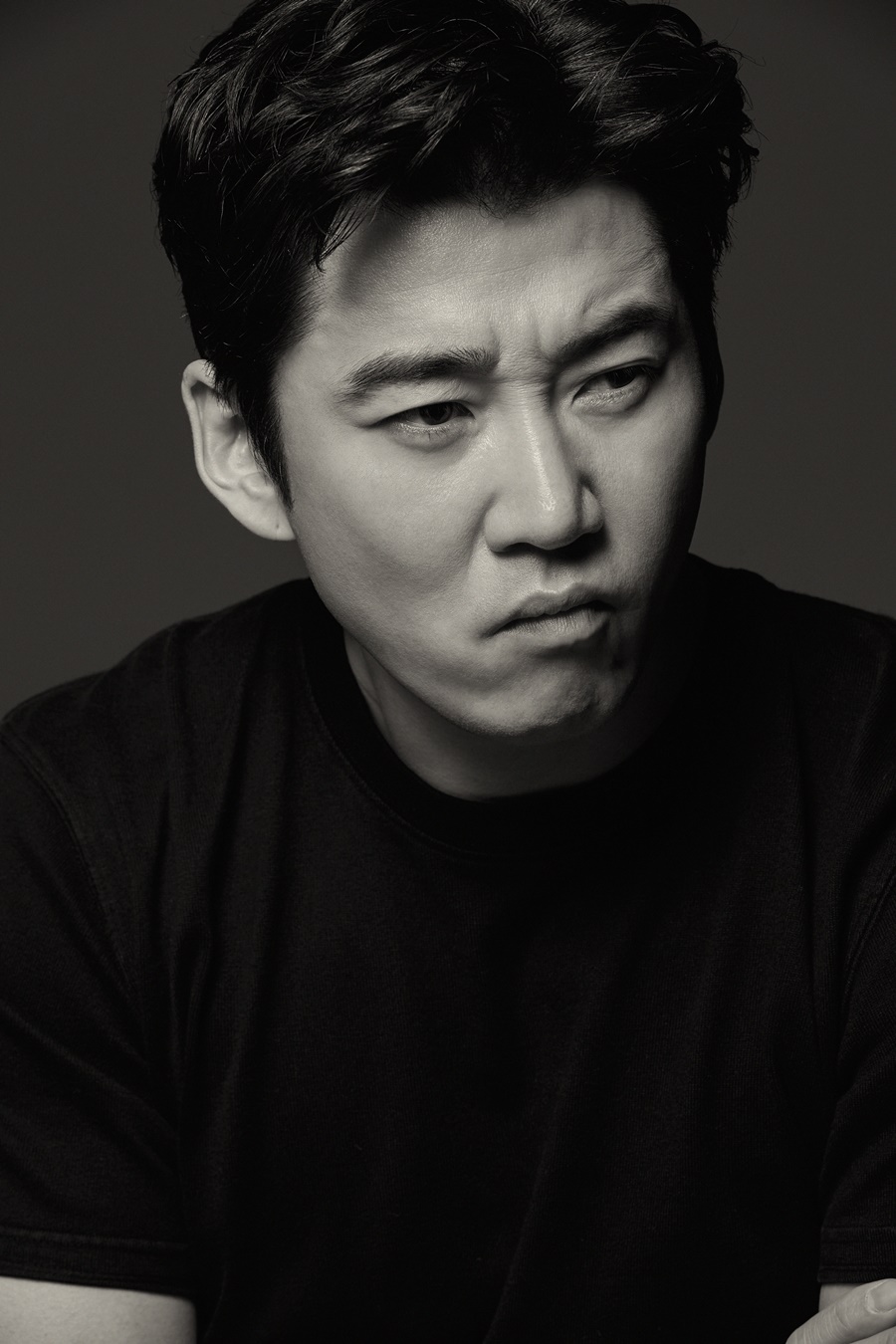 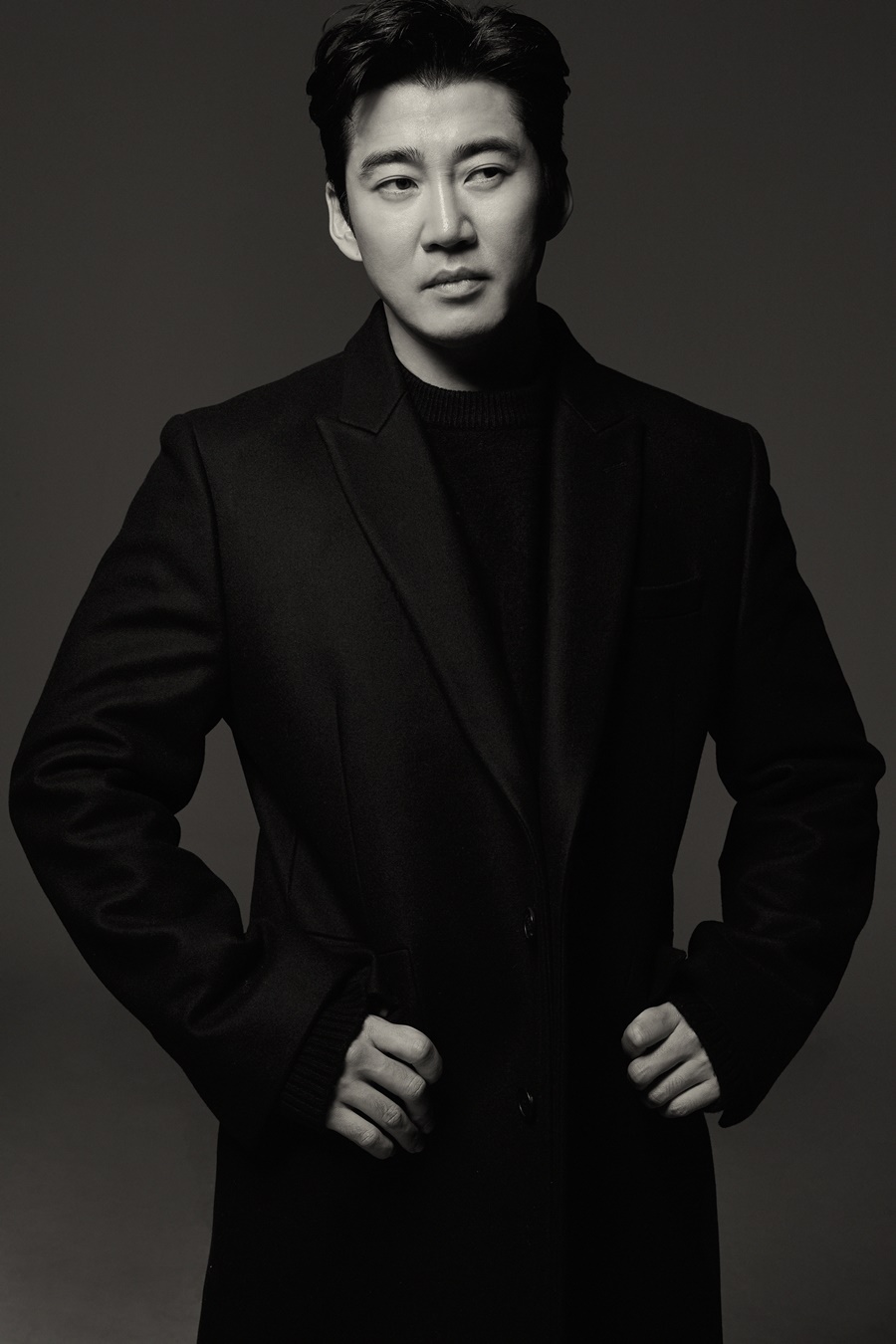 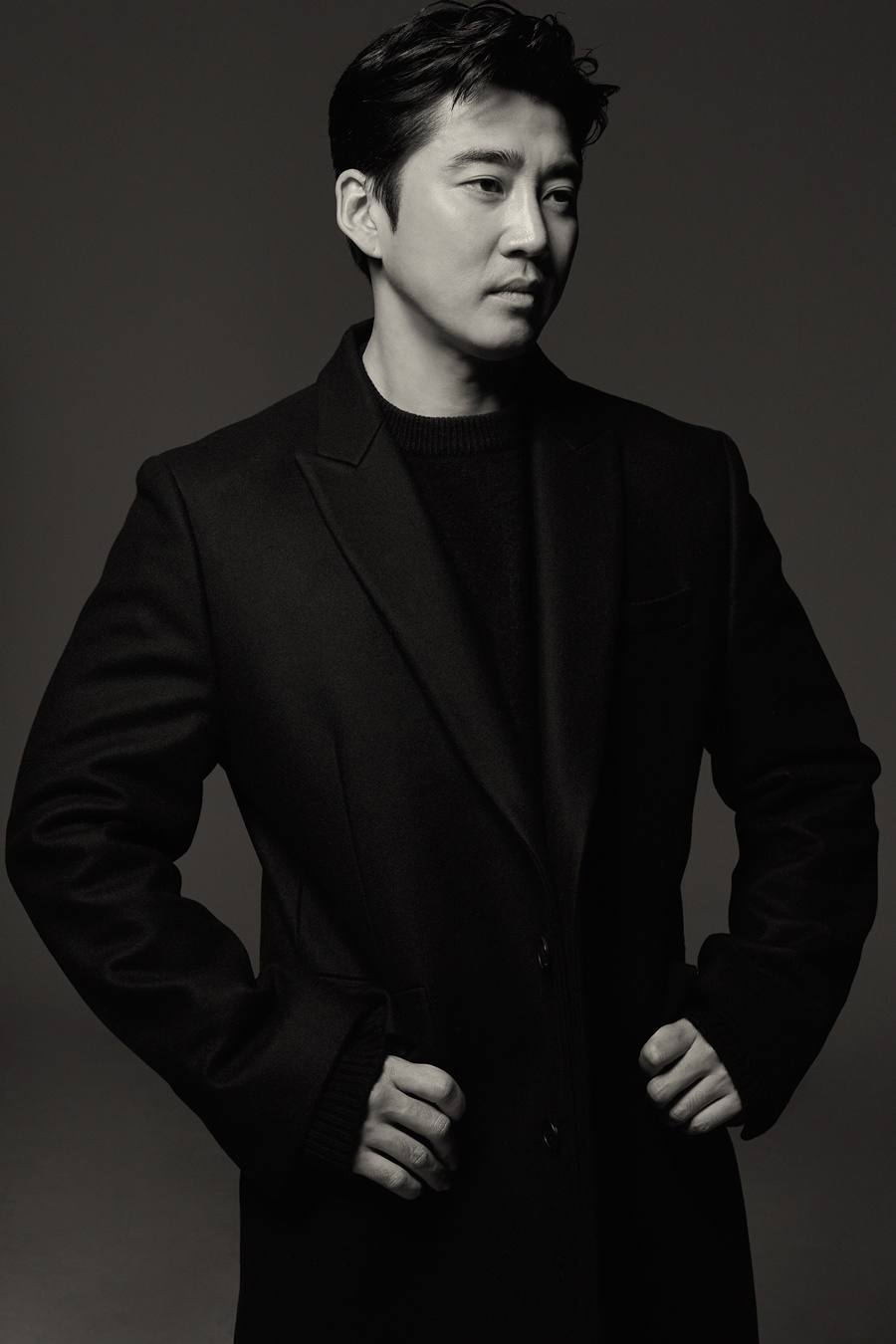 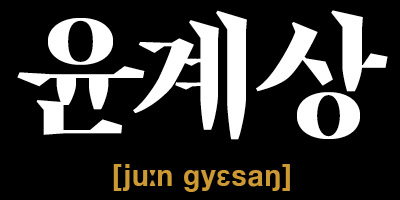 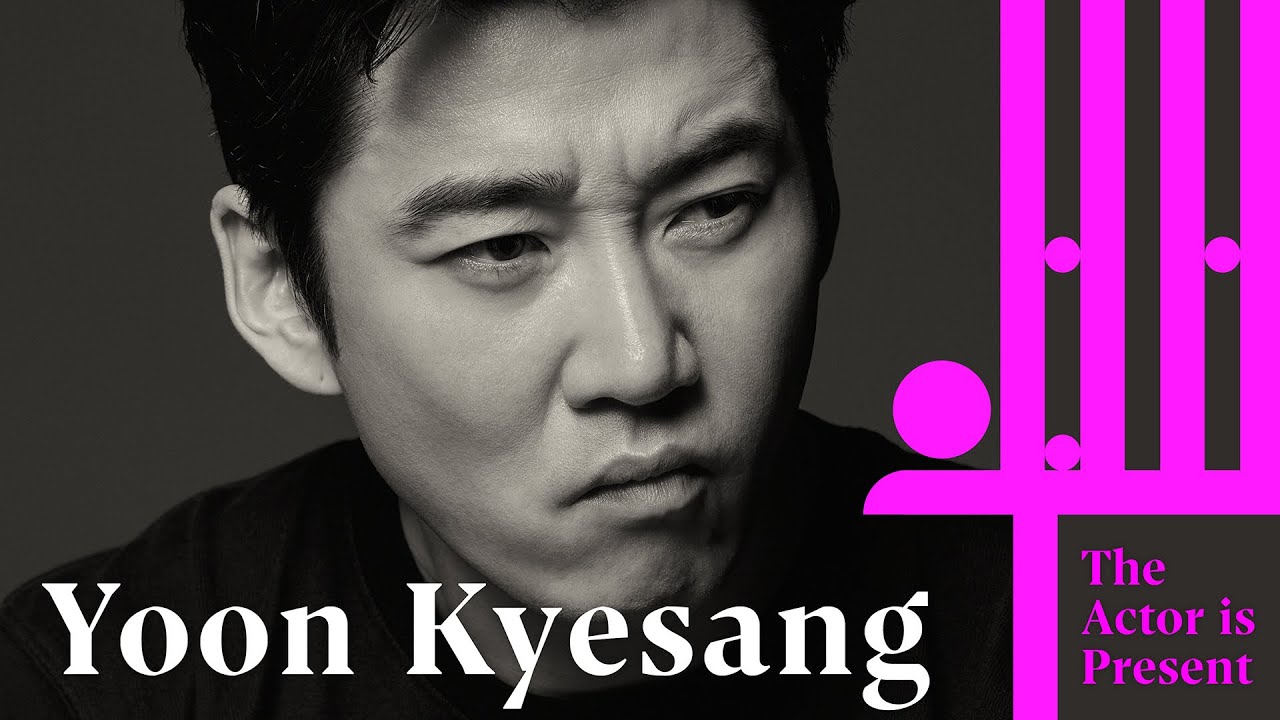