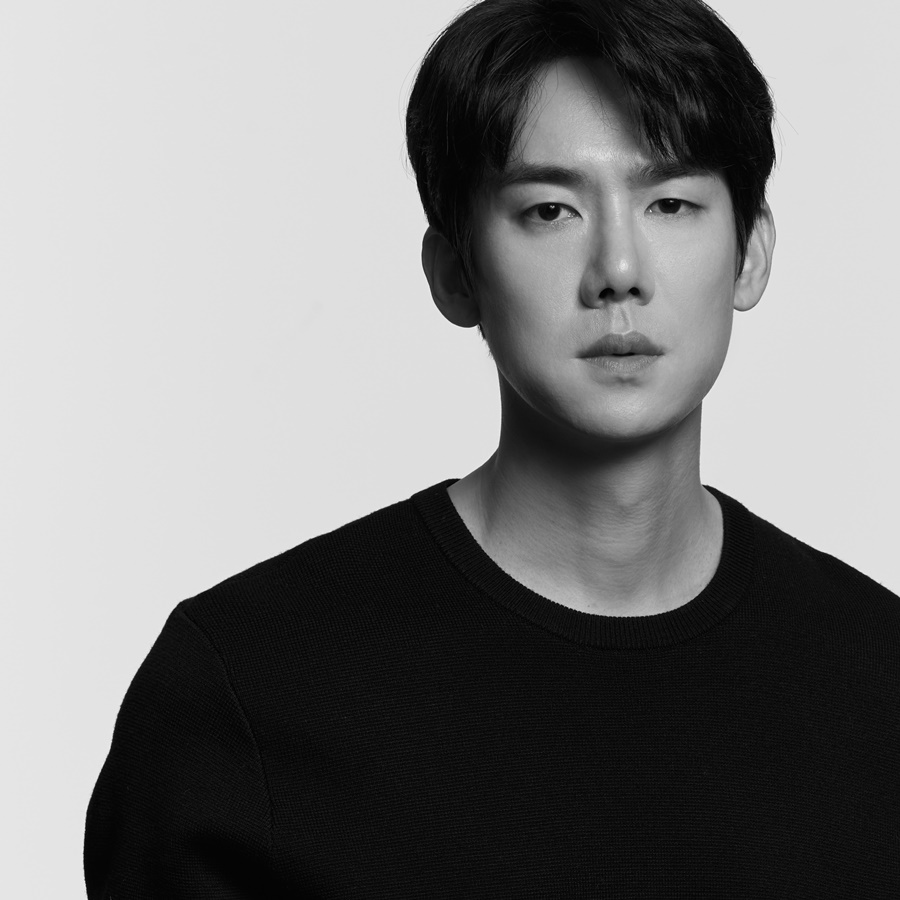 A youth star who has grown up from a ‘boy’ to a ‘man’ in no time. An ambitious actor who enjoys challenges

His beginning was quite provocative. Yoo Yeonseok began acting as a child actor of Yoo Jitae in Park Chanwook’s Oldboy (2003), one of the most critical films in modern Korean film history. Yoo Yeonseok only appears in the retrospective scenes, playing a boy who falls in love with his sister. He looked rather ordinary but surprisingly younger for his age. After that, the actor consistently played supporting roles in minor films.

Yoo slowly developed his talent for acting by taking part in independent films. The romance film Architecture 101 and the fantasy A Werewolf Boy released in 2012 served as the films that made his name as an adult actor known to the audience. In the two films, Yoo played a villain who obstructed love between the main characters. In the latter film, Yoo played the villain who constantly torments the main character Song Joongki played, successfully shedding off the image of ‘That Boy’ in Oldboy.

Yoo Yeonseok started his career with a sensational child role, turning into a provocative villain later. And all of these compasses seemed to point to the path of a character-supporting actor. However, Yoo turned to a direction that no one expected. Back on TV, he became a huge youth star overnight through the drama Reply 1994 in 2013. Playing the role of a baseball player, who is the heroine’s romantic interest, Yoo won the love of female fans, especially by bringing out the gentle charm that he couldn’t show in the movies. The success of the following medical drama Hospital Playlist (2020) has made Yoo one of the most beloved male actors in his 30s in Korea.

When it comes to his future in the Korean film world, the safest choice would be to walk on a comfortable and repetitive path, playing a lovely hero in romance movies or romantic comedies. However, Yoo Yeonseok seems to have no intention of doing so. We can tell this from the blockbuster Steel Rain 2: Summit in 2019.

Playing North Korea’s young leader in the movie set in this politically charged modern future, Yoo showed brilliant energies among big stars like Jung Woosung and Kwak Dowon. If you want to predict the future of Korean movies, Yoo Yeonseok is one of the actors you must remember. Kim Dohoon 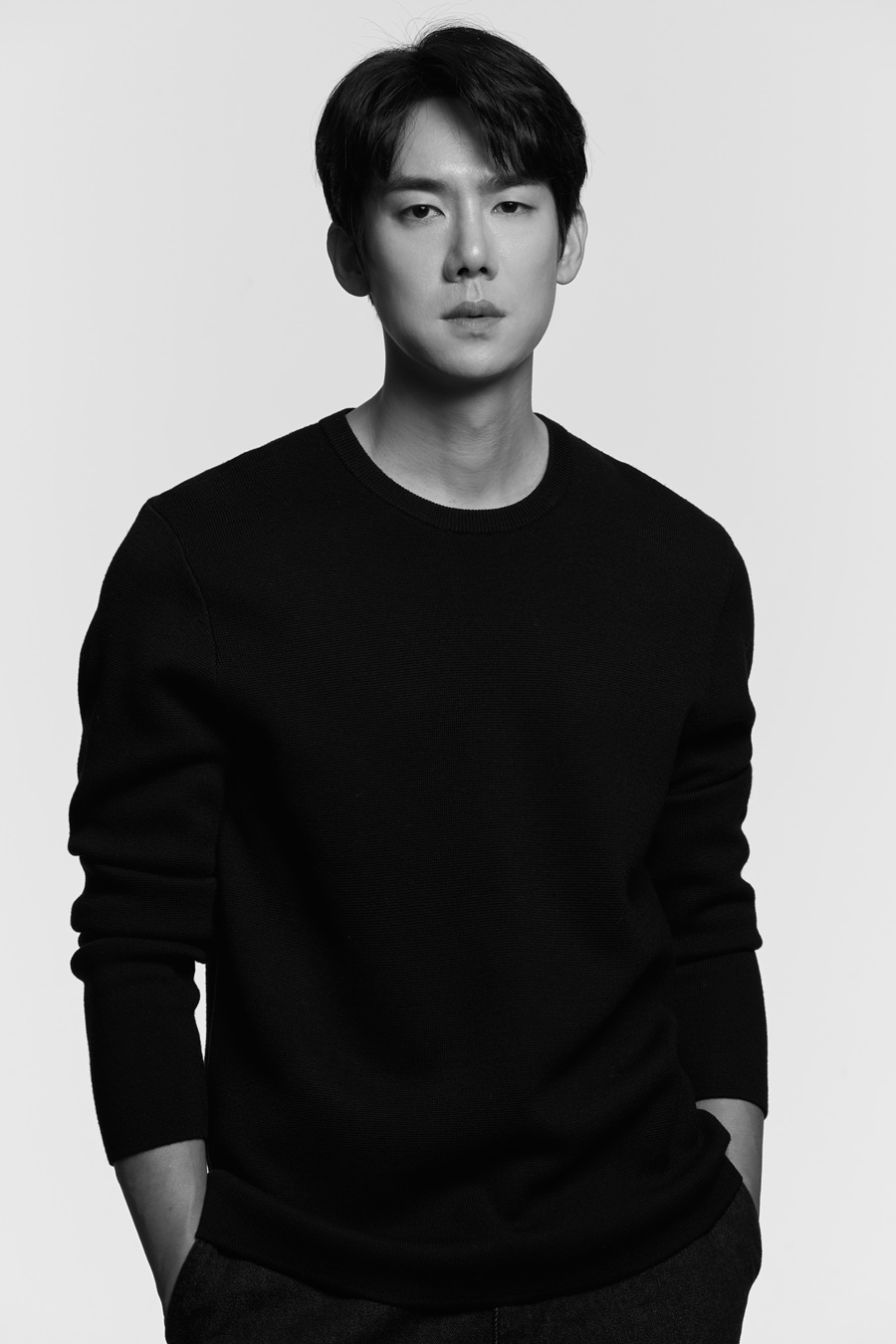 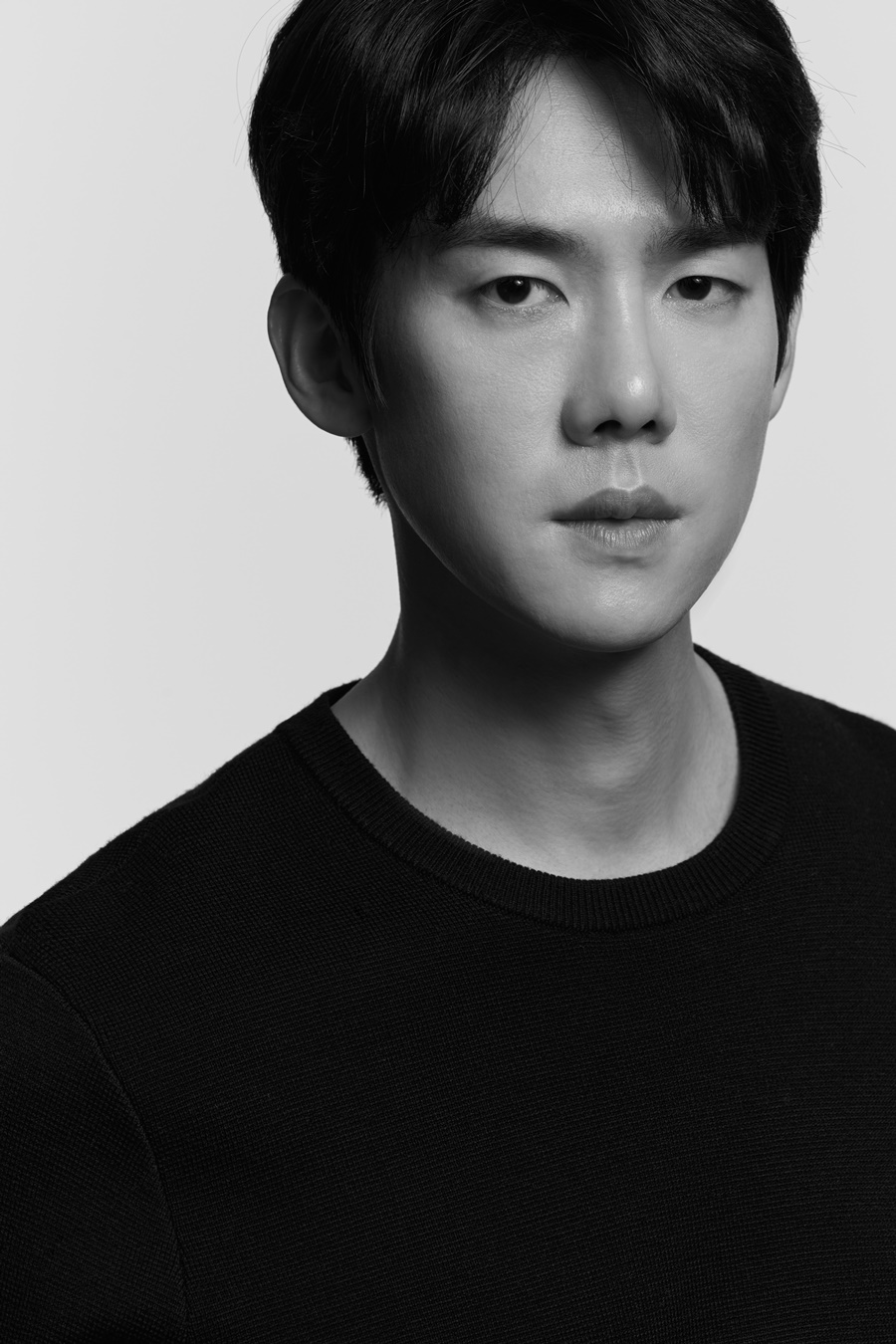 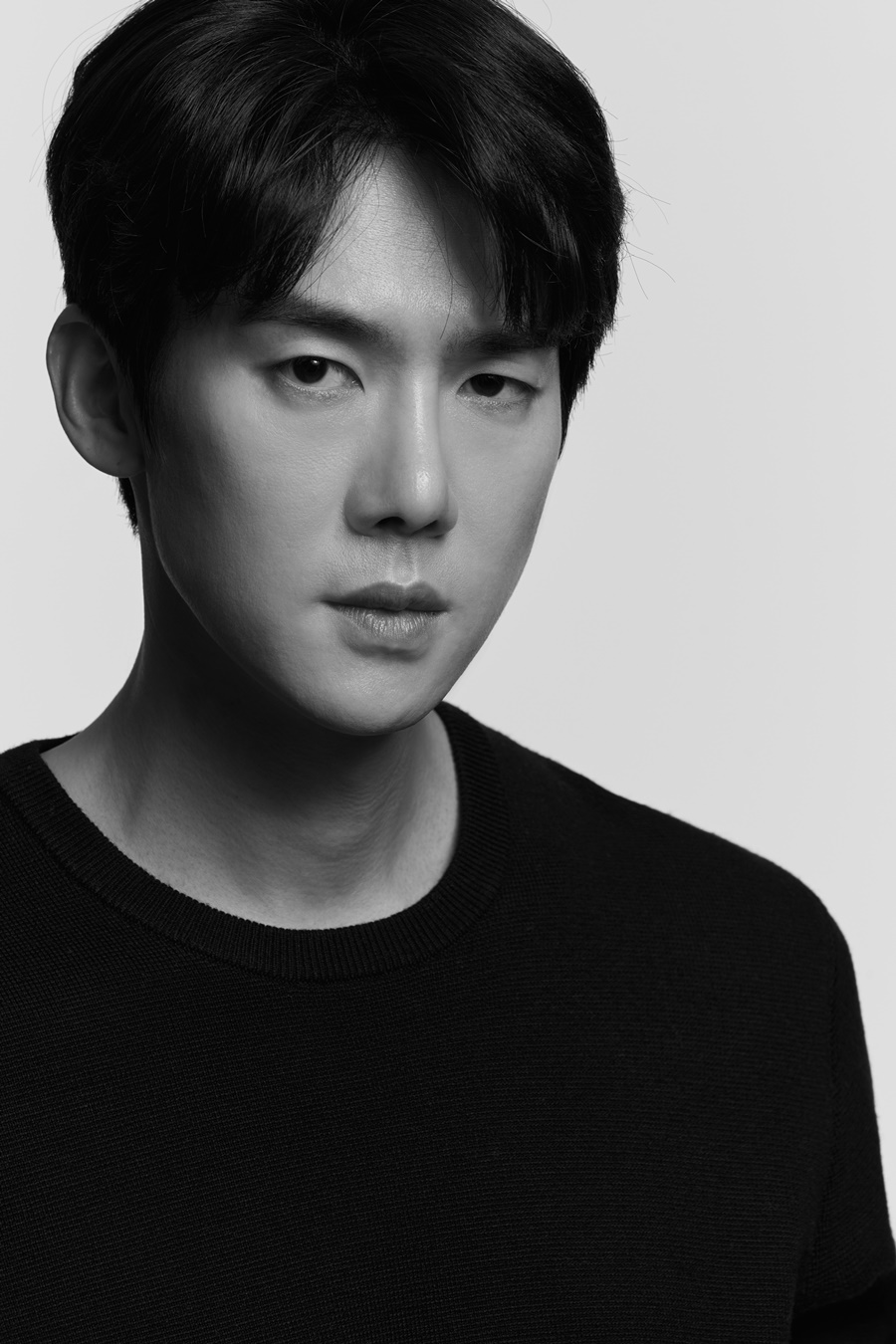 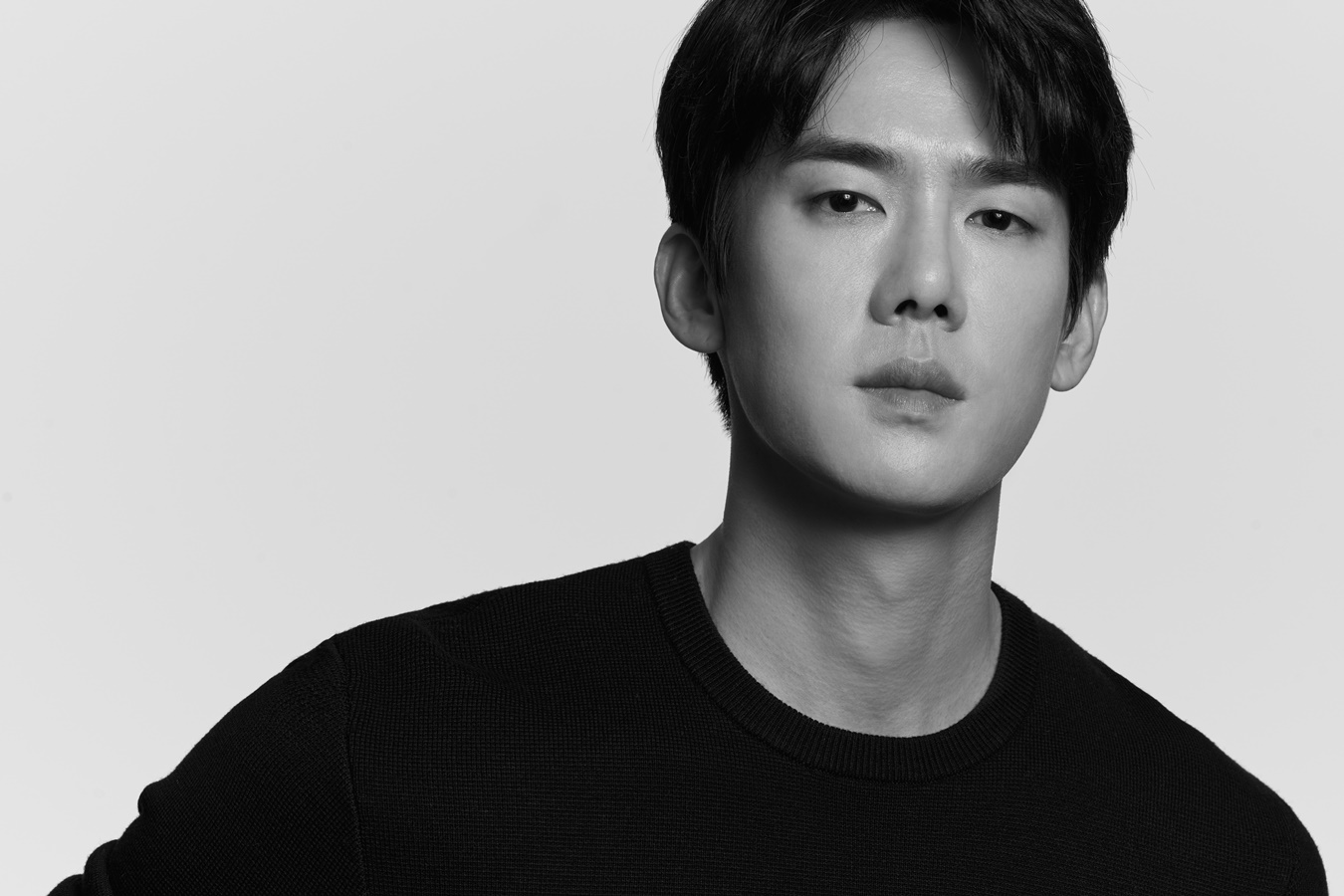 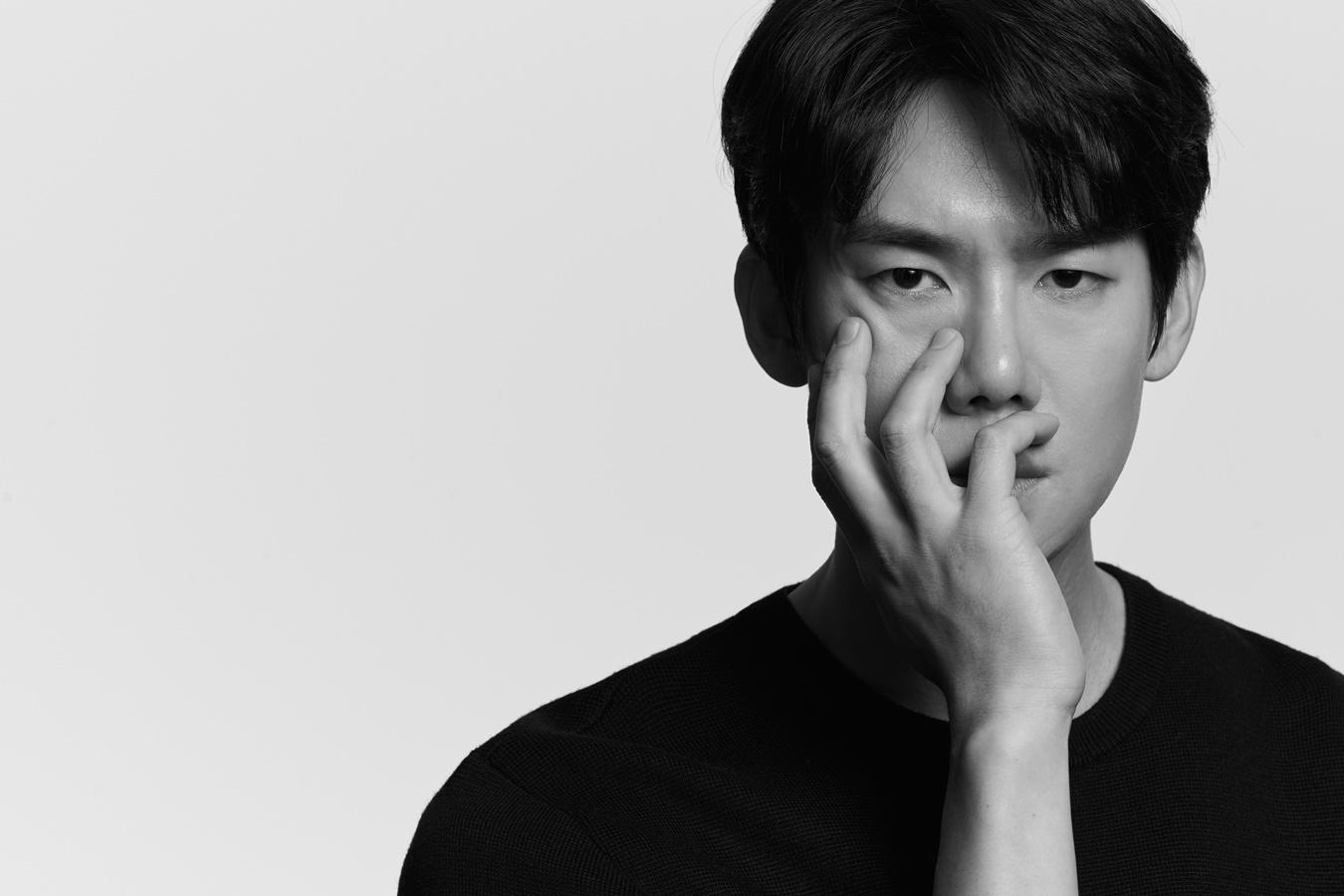 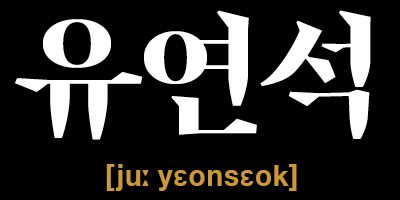 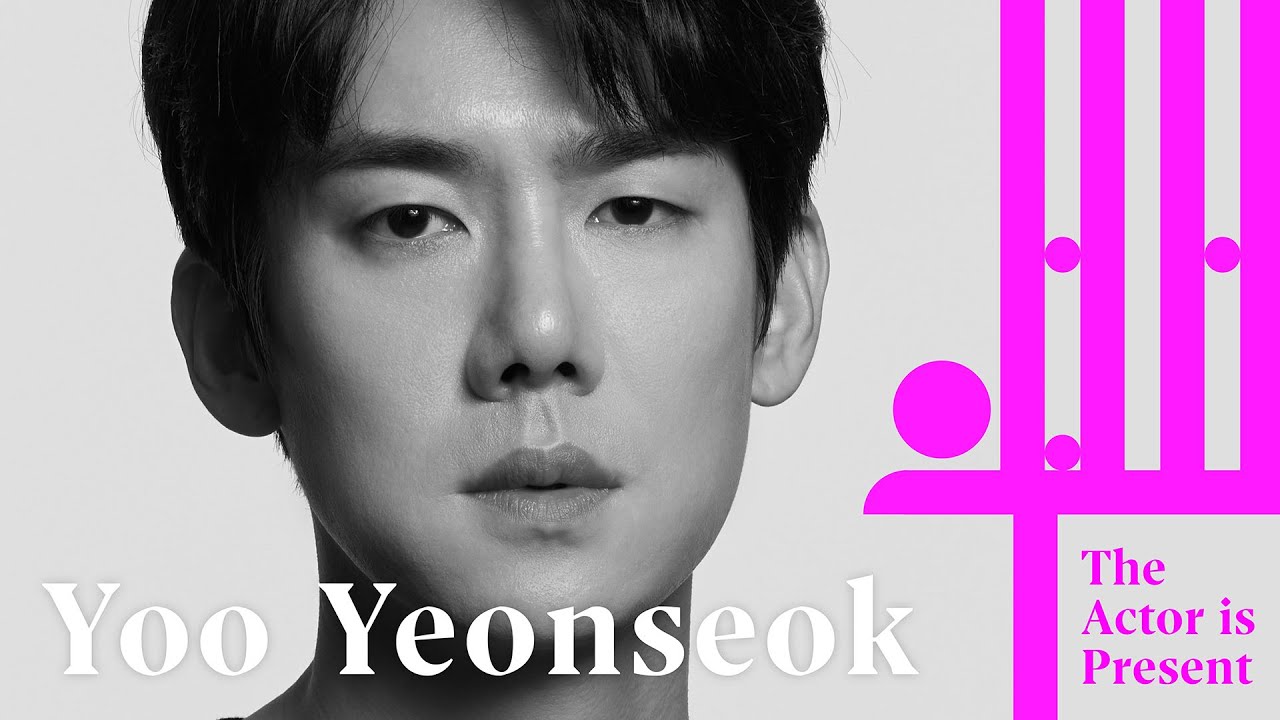