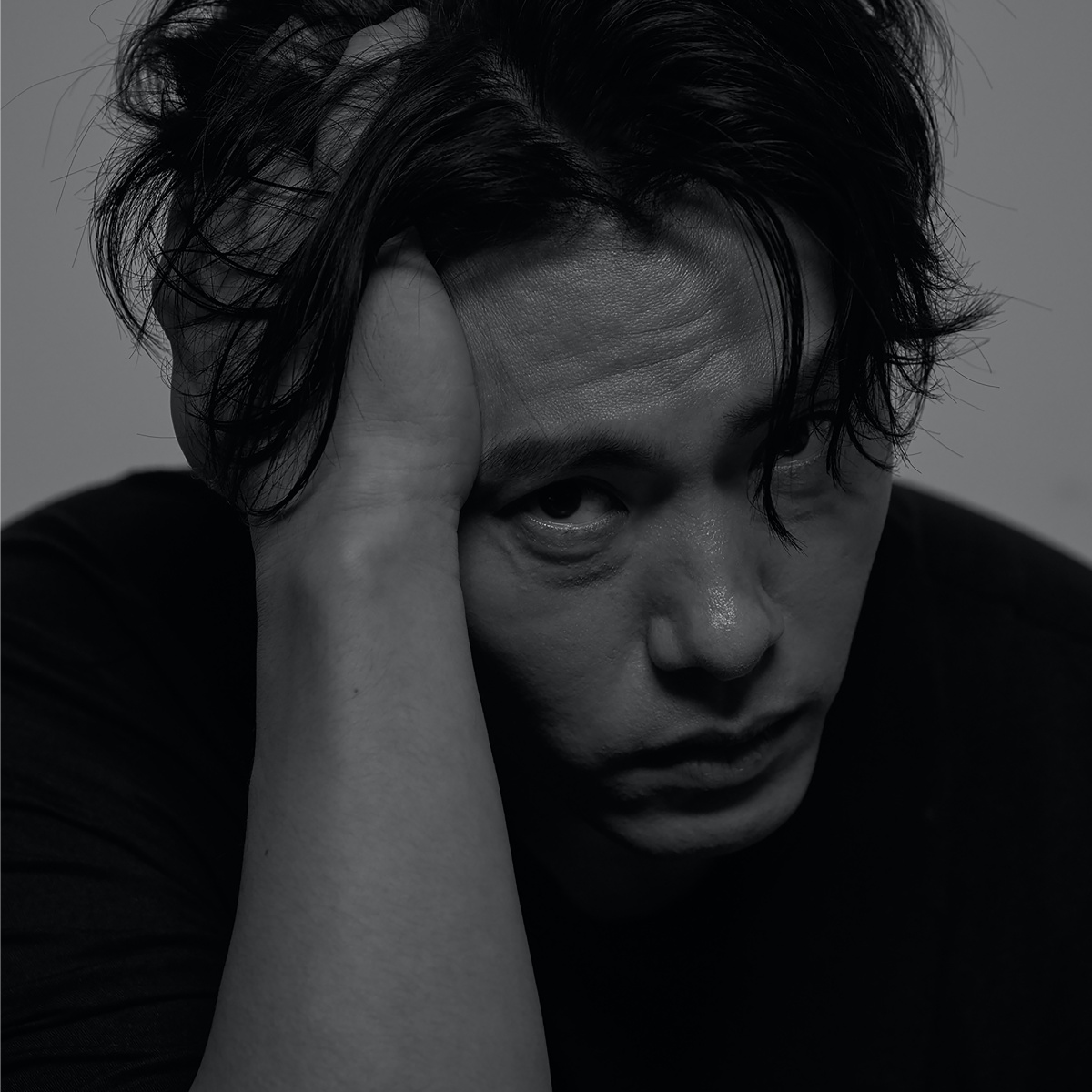 Yoo Teo appeared seemingly out of nowhere. Leto (2018), invited to the competition at the 71st Cannes Film Festival in 2018, is a musical film that features Russia’s legendary national musician Victor Choi in his summer days. And Yoo played the musician. Director Kirill Serebrennikov, who wanted to revive the late musician on screen, chose Yoo out of 2,000 candidates at the audition. The director seemed to sense the trace of a border rider from Yoo. The loneliness Victor Choi might have felt as a Korean descendant living in Russia resonated with Yoo Teo whose parents emigrated to Germany for a job. Also, both had their dreams frustrated: Victor Choi found his path as a musician early on but could not find the stage to perform, and Yoo Teo had to give up his basketball career due to injury. Yoo sent a video of him singing Victor Choi’s song to the director, who ended up giving the role to Yoo. The result was successful.

This does not mean that Yoo achieved fame overnight. He studied film and acting in New York and then moved to London to continue his study, before coming back to Korea to be an actor. Initially, the actor failed to draw much attention despite his decent and strong impression and sculpted physique as a former basketball player. He appeared as a small-time character in some well-made Korean movies including Actresses in 2009. Fluent in Korean, English, and German, Yoo went beyond borders to find a chance to act, even taking part in web series and variety shows. After 10 years of being an unknown actor, Leto came to him as dazzling summer sun like a blessing.

In the romance film Vertigo (2019), Yoo worked with Chun Woohee to depict a man who pretended to be a perfect prince charming before his betrayal. The movie won Yoo the Best New Actor at the 41st Blue Dragon Film Awards. He played a villain in the fantasy novel-based Netflix original series The School Nurse Files (2020), depicting the mysterious monster buster, and portrayed a realistic man who pursues money in the TV series Money Game. Now people started to get curious about Yoo as an actor instead of Victor Choi incarnate. His next work is the webtoon-based movie Mr. Robin (2021) of Apple TV+, directed by Kim Jiwoon. The real summer days of global actor Yoo Teo have just started. Park Hyeeun 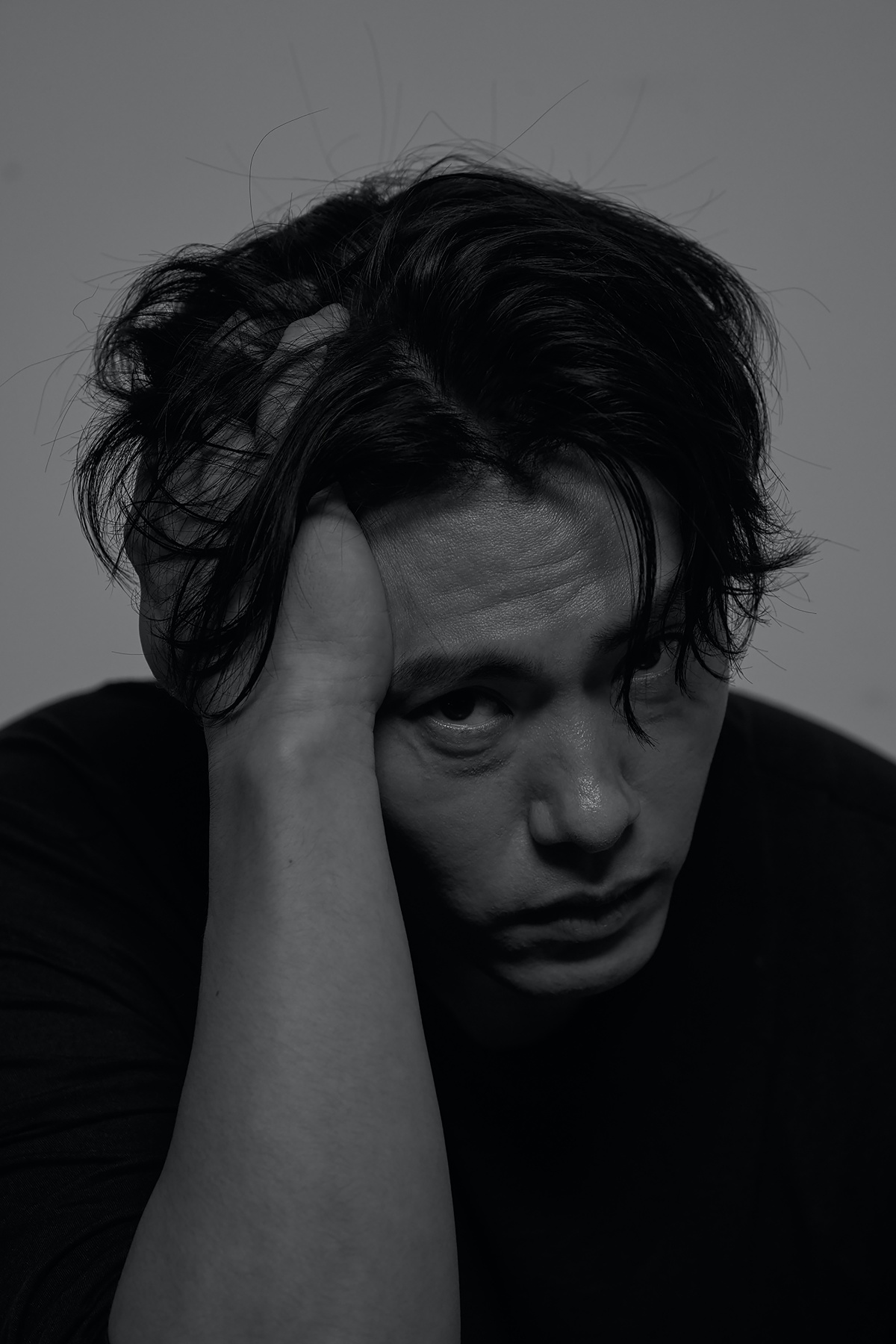 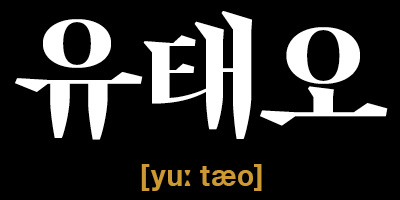 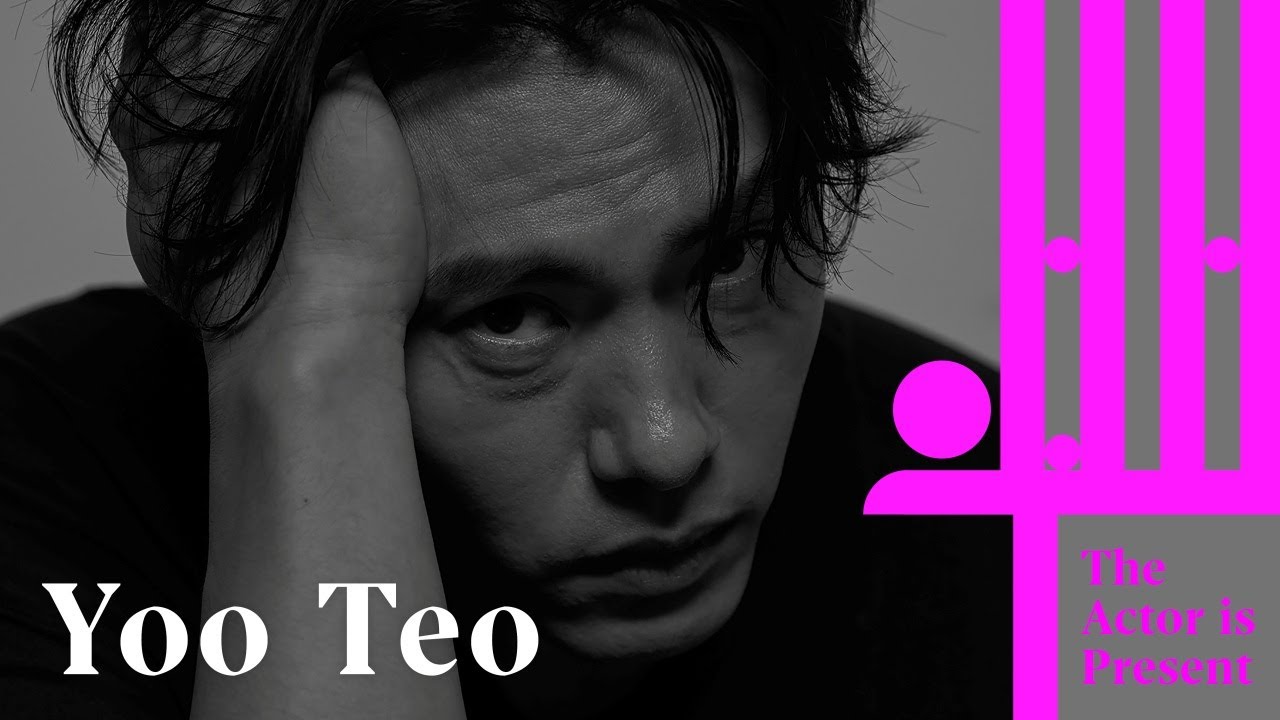