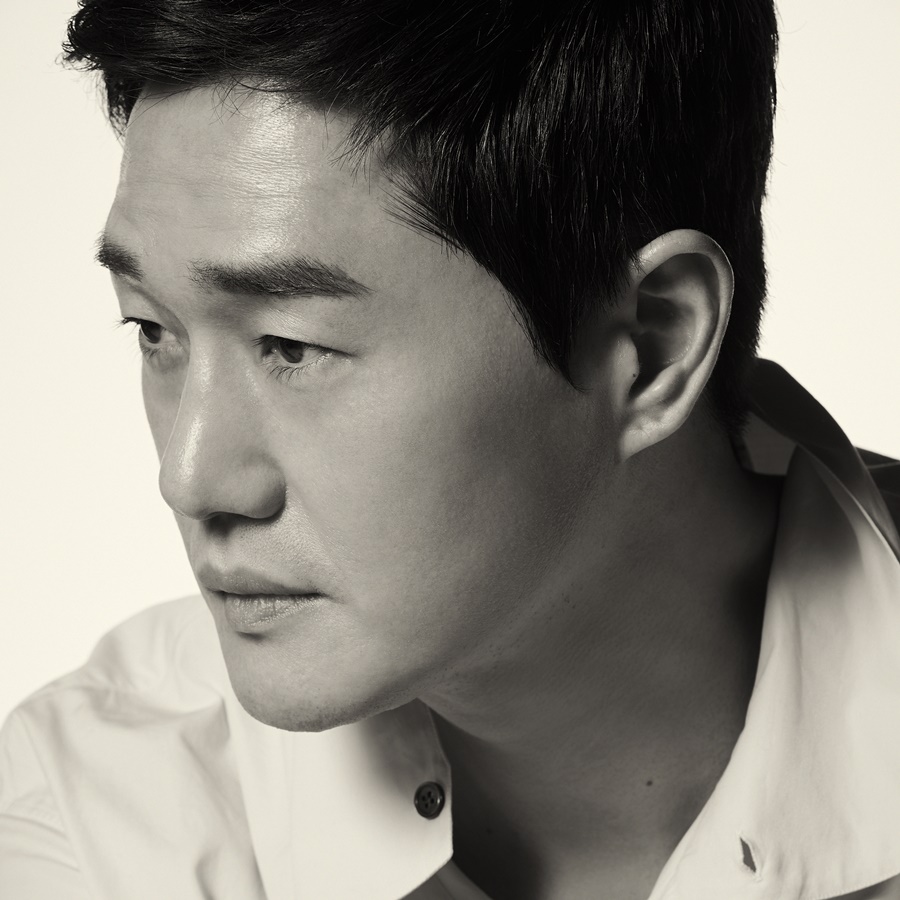 The reliable evolution of Old Boy. As an actor, writer, director, and producer, he moves toward global projects, exerting his insight and intelligence in all areas

Yoo Jitae started his career as a fashion model. However, the filmmakers began to notice his long, straight body trained through dance and his pure smile tinged with a sense of loneliness. Cast for the film Bye June (1998), Yoo became an actor and got an immediate spotlight by starring in Attack The Gas Station! (1999).

In 2000, Yoo Jitae became an idol of the N generation by covering various genres such as the melodrama Ditto of sympathy, the horror Nightmare, and the action film Libera Me. He was sought after by the advertising world and youth filmmakers. But the actor was wary of being consumed as a star. His desire to escape the restraints of the star industry was balanced by working with directors with solid identities such as Heo Jinho, Park Chanwook, and Hong Sangsoo. One Fine Spring Day (2001), directed by Heo Jinho helped Yoo Jitae build his image of an actor instead of a star. When the film was released, the audience related to Sangwoo, a pure man who got hurt after believing in eternal love forever.

In 2004, Yoo stepped on the red carpet at the Cannes International Film Festival with Oldboy (2003) and Woman Is The Future Of Man (2004). It was unusual for an actor to visit the Cannes Film Festival for two films in the same year, but more noteworthy was that Yoo played vastly different characters in the two films. By portraying the chilling man Lee Woojin in Oldboy, who showed a sleek yoga posture, and the chubby, nerdy college lecturer Moonho in Woman is The Future of Man, Yoo Jitae proved that an actor can go beyond the phrase ‘image transformation.’

Having established himself as a strong midfield in Korean cinema by alternating between popular films and auteurism films, Yoo began to trickle his talent into the supporting roles without hesitation, just like his cameo appearance in The House That Jack Built (2018), directed by Lars Von Trier. In other words, Yoo Jitae focuses more on characters than on the screen time they appear in and more on the whole film rather than on the parts of it. This tendency seems to have become even stronger as he also worked as a director and producer. Recently, the actor showed his acting chops in melodrama through the series When My Love Blooms (2020) and surprised people by choosing the path of studying late (a Ph.D. course in the visual study). It’s such a move only Yoo Jitae can take, who walks his way diligently instead of taking a shortcut. It is certain that such a challenge will further enrich his career, which is why people cannot help supporting his decision. Jung Siwoo 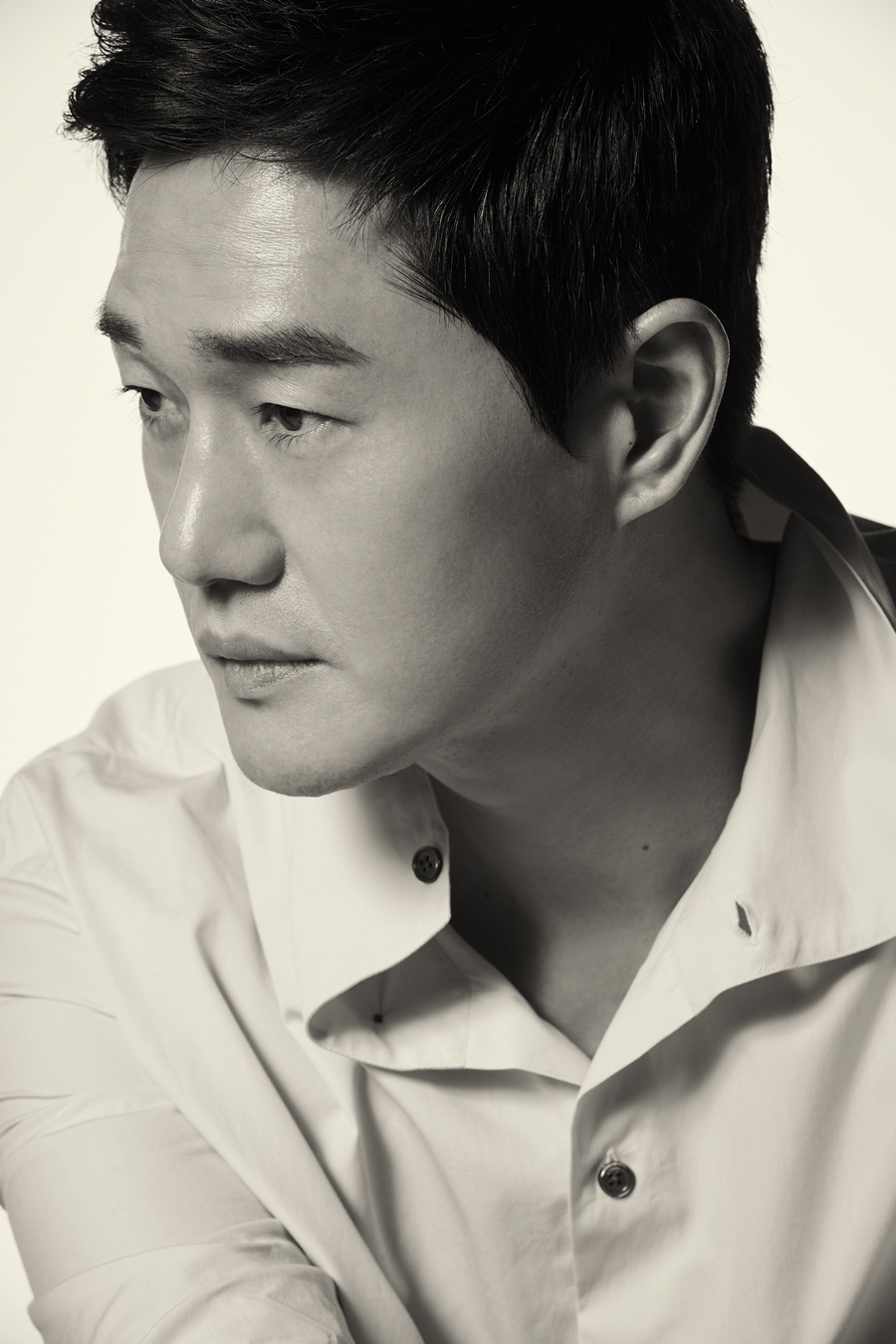 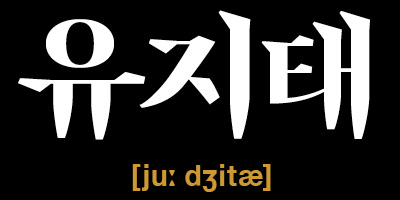 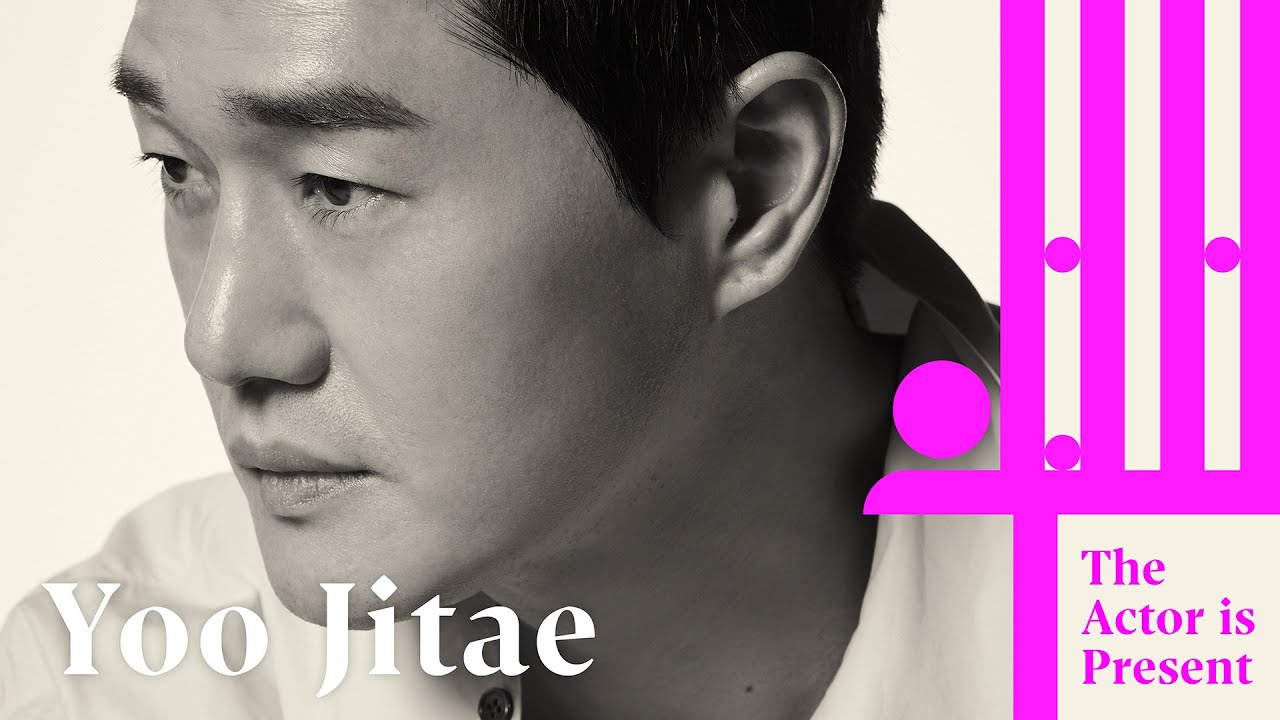