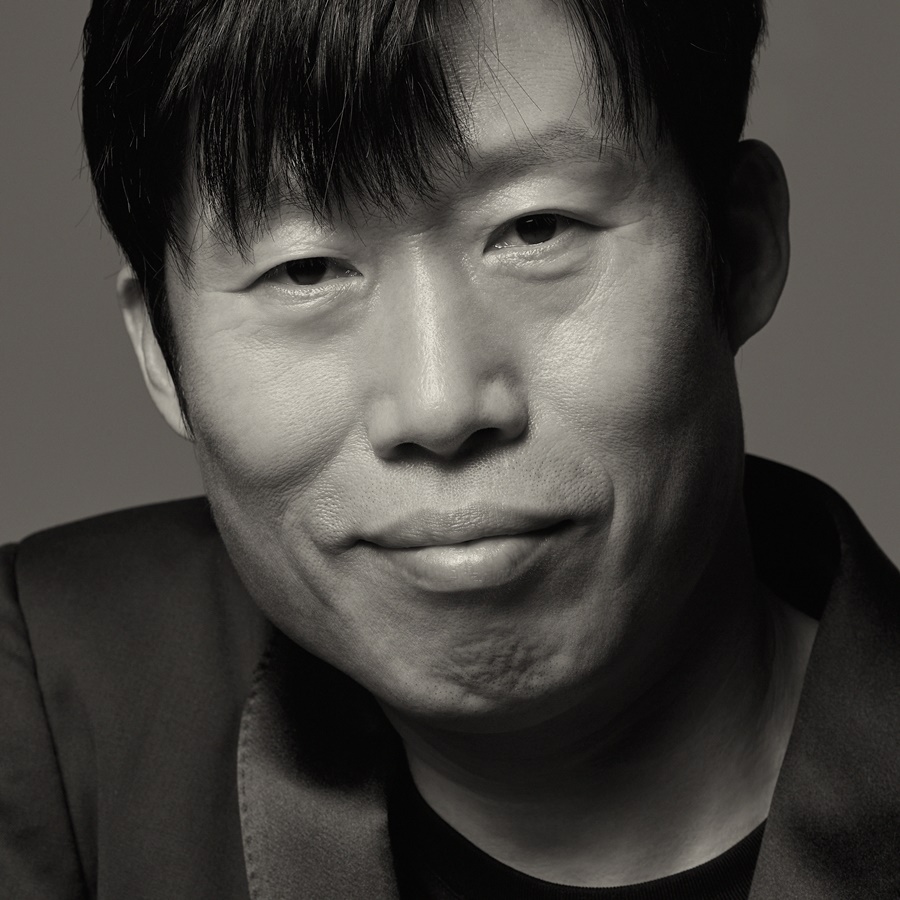 A master of acting who can genuinely portrays humor, joys and sorrows, and Korean sentiment, a lead-off man who will conquer the world stage with the most Korean acting

Yoo Haijin is the representative character actor in Korea. His acting videos are used as a textbook for aspiring actors. After joining a theater troupe when still in high school and majored in acting at university, Yoo entered the film industry in his late 20s in 1997. At the beginning of his career, the actor seemed to be specialized in gangster characters in films such as Public Enemy (2002), due to his rather rough appearance, but directors who recognized Yoo Haijin’s acting skills began to utilize him in various ways. Especially, Yoo Haijin’s unique acting tone, which seems to be in-between drama and comedy, was fully displayed in Director Lee Joonik’s King and the Clown (2005), which won him the Best Supporting Actor at the Grand Bell Awards that year.

The character that put Yoo on the map was Ko Gwangryul in Tazza: The High Rollers (2006). He became an irreplaceable actor after dominating the screen with such a convincing eloquence that it was hard to tell whether it was his actual lines or improvs. This kind of character was repeated later in masterpieces such as Woochi (2009) and The Pirates (2014). It led Yoo Haijin to become the No. 1 in the cast when a supporting actor with excellent acting skills is needed to support the strong main star in a blockbuster. Moving back and forth between the leading roles and supporting ones, playing diverse characters, Yoo always makes sure his presence is well felt.

The actor’s spectrum expanded further through Moss (2010). The charisma of his monologue-like acting in the film was brilliant, and his unique gaze highlighted the mysterious atmosphere of the movie. The film won him the Best Supporting Actor at the Blue Dragon Award and the Korean Film Awards. Later, Yoo also proved himself to be excellent in quiet and delicate acting through the films such as Obsessed (2014) and The Classified File (2015). Meanwhile, the actor gained more popularity by appearing in entertainment shows with his best friend Cha Seungwon around that time.

LUCK-KEY (2016) opened a new era for Yoo Haijin, who starred as a lone protagonist, attracting about 7 million viewers. The actor played a hitman with amnesia, leading the movie back and forth between action and comedy. Since then, he has been enjoying steady box office success and helped improve the quality of the historical films dealing with Korean modern history such as A Taxi Driver (2017), 1987: When the Day Comes (2017), Mal-Mo-E: The Secret Mission (2019), and The Battle: Roar to Victory (2019). Recently, through SPACE SWEEPERS (2021), Yoo Haijin showed off his smooth tongue through the voice acting for a robot. Kim Hyungseok 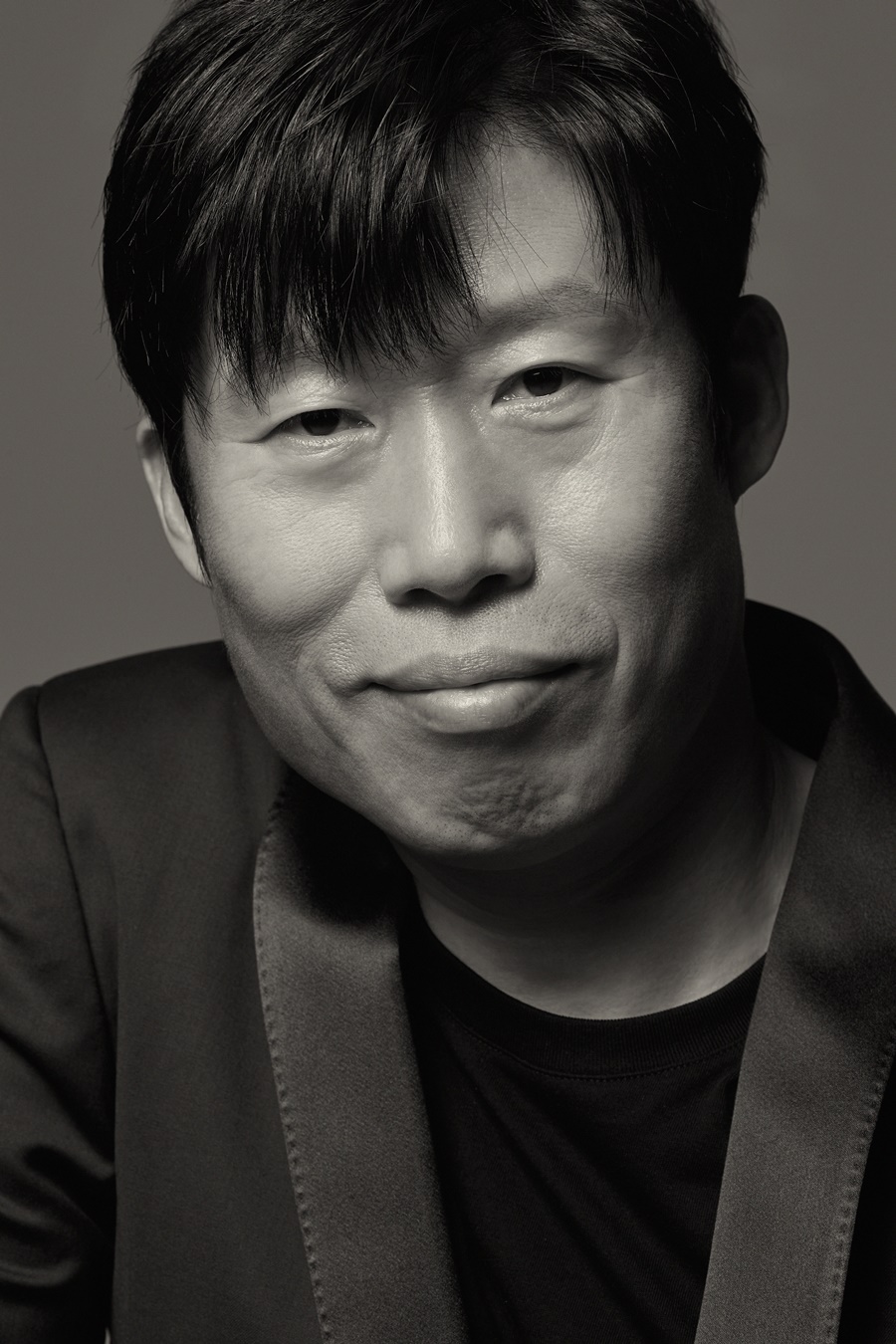 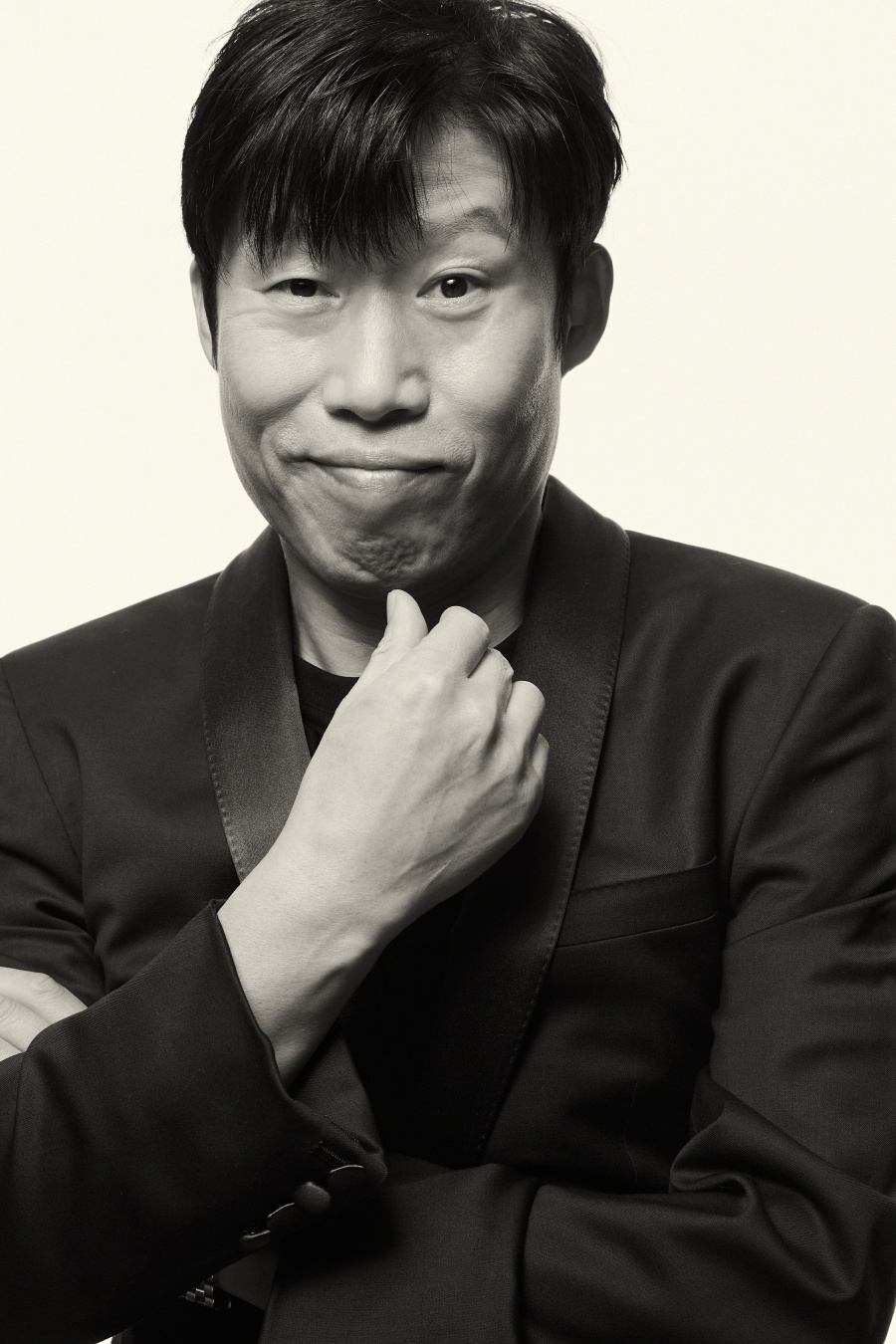 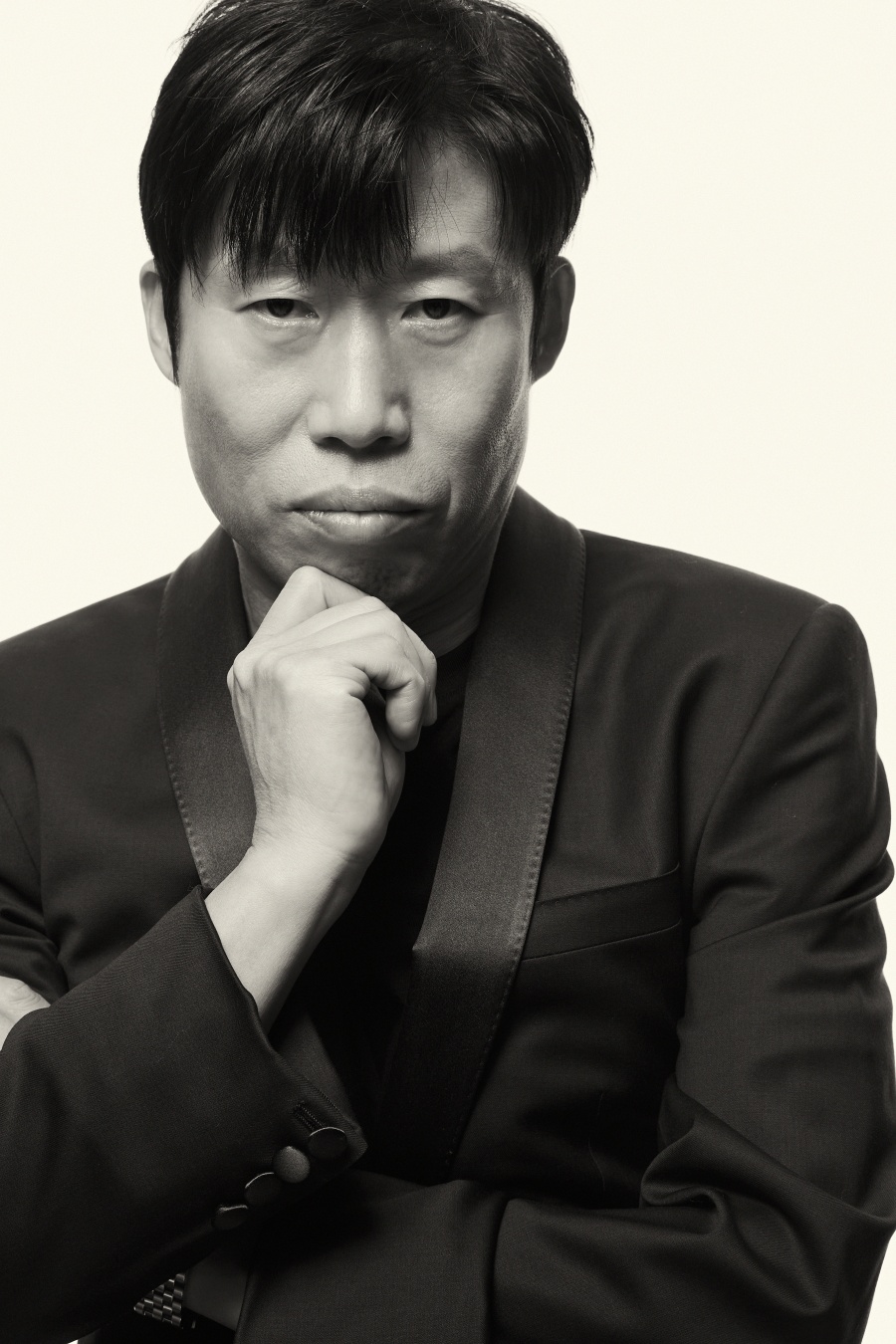 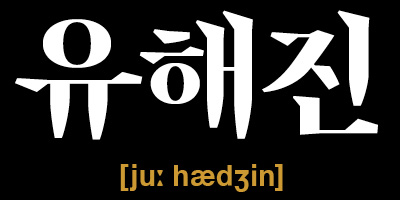 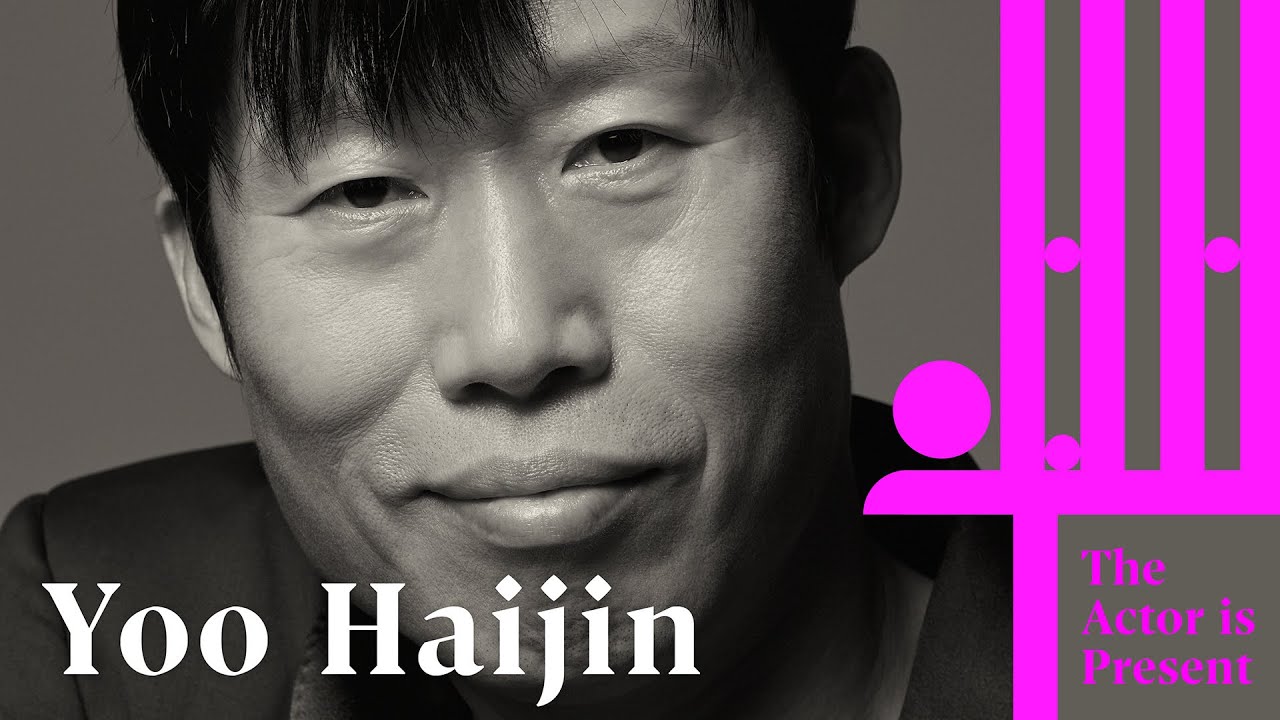