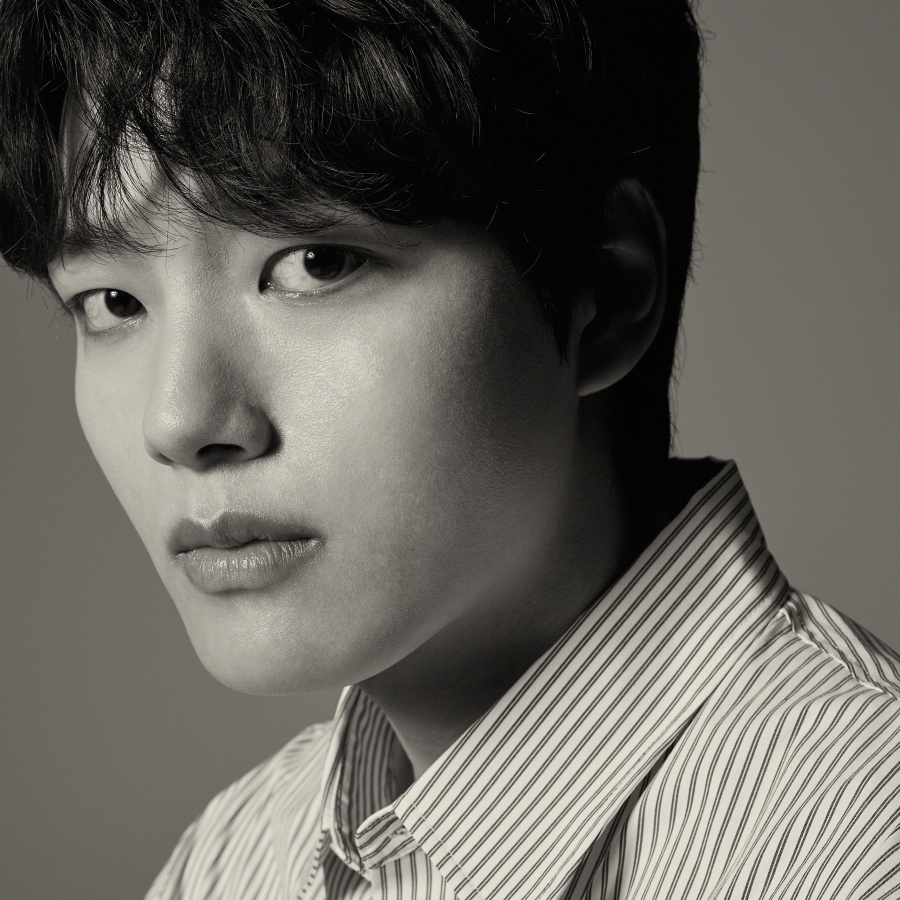 Born in 1997, Yeo Jingoo made his film debut at the age of eight. In the omnibus film Sad Movie (2005), he played Hwichan, a young son preparing to part with his mom (Yum Jungah), who was fighting cancer. Since his performance in the film was well-received, Yeo played the main child character in major TV drama series for a while. The Moon Embracing the Sun, which aired on MBC in 2012, is about a romance of fictional King Lee Hwon(Kim Soohyun) against the backdrop of the Joseon Dynasty, and the series became a mega-hit that even Yeo Jingoo, who played young Lee Hwon, jumped to stardom. His deep, low-pitched voice and calm acting helped him well harmonized into the historical drama genre despite his young age.

Hwayi : A Monster Boy, released in 2013, put Yeo under the spotlight of the film industry once again. Jang Joonhwan directed the movie after a 10-year interval since Save The Green Planet! (2003). The film depicts Hwayi, a young boy who grows up under the five criminal fathers, finally getting over them to stand on his own feet. Hwayi is a character with intensely fluctuating emotions. After finding out the secrets surrounding him, Hwayi changes from an innocent boy to a monster. The film has several action scenes, including car chasing. Yeo Jingoo became the center of the story by playing Hwayi successfully, and the film was a box office and critical success. With this film, Yeo swept the Best New Actor of the Year at numerous awards, including the Blue Dragon Film Awards and the Korean Entertainment Awards in 2014. Since the film was X-rated, the actor himself could not watch the entire film until he became 20.

After playing stable roles in two-protagonist films such as Shoot Me in the Heart (2015), based on a novel of the same name, and The Long Way Home (2015), based on the Korean War, Yeo starred in the historical drama series WARRIORS OF THE DAWN in 2017. It depicts the story of Gwanghaegun(Yeo Jingoo) accompanied by ‘proxy soldiers’ who replaced others’ military service against the backdrop of the Japanese Invasion of Korea in the Joseon Dynasty. Yeo Jingoo’s performance is impressive, portraying the character’s transformation from a fragile prince to a leader who cares about his people.

Yeo Jingoo’s presence is still well felt even when he appears as a symbol. When he took a cameo part in 1987: When the Day Comes (2017), the actor played one of the most important characters. In the film, Yeo made an indelible impression by becoming the face of Bak Jongcheol, who triggered the pro-democracy movement in modern Korea by being killed from torture. Since his 20s, he has grown into a leading role in a variety of TV series, including historical, fantasy, and modern dramas. Both in movies and TV drama series, Yeo Jingoo shows reliable acting all the time. Lee Eunsun 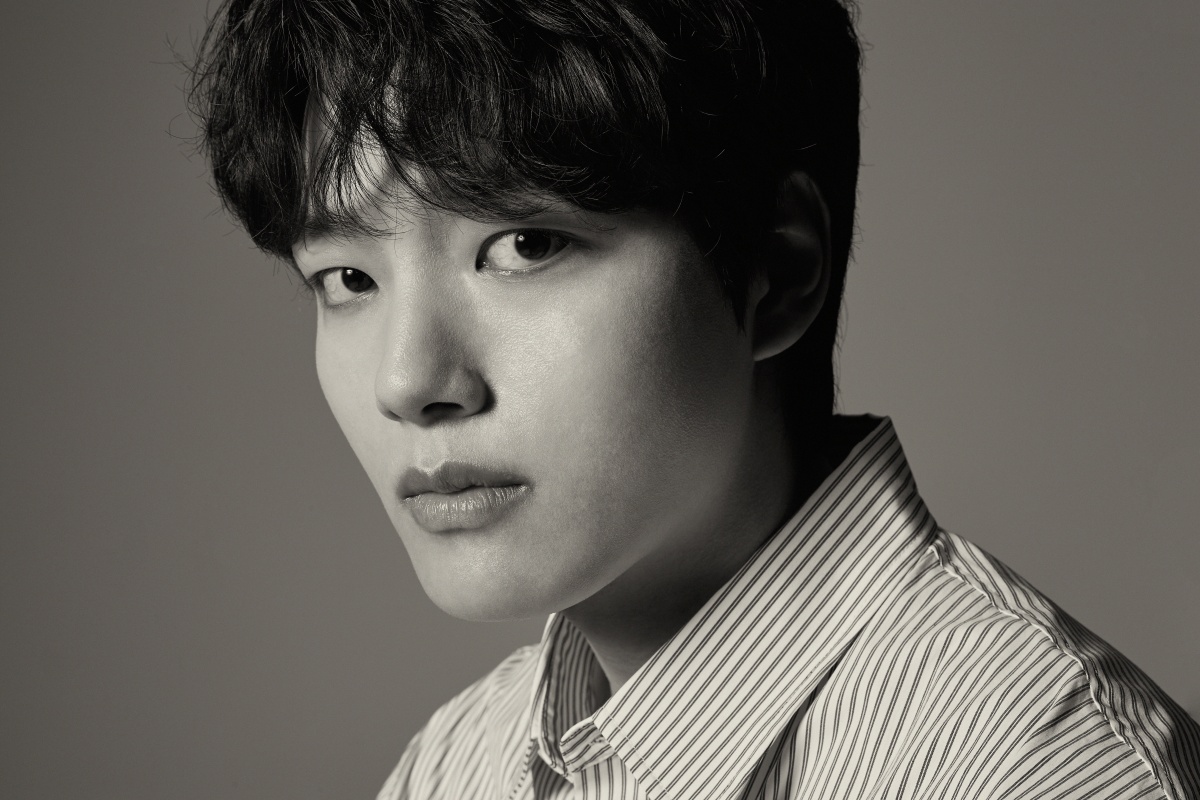 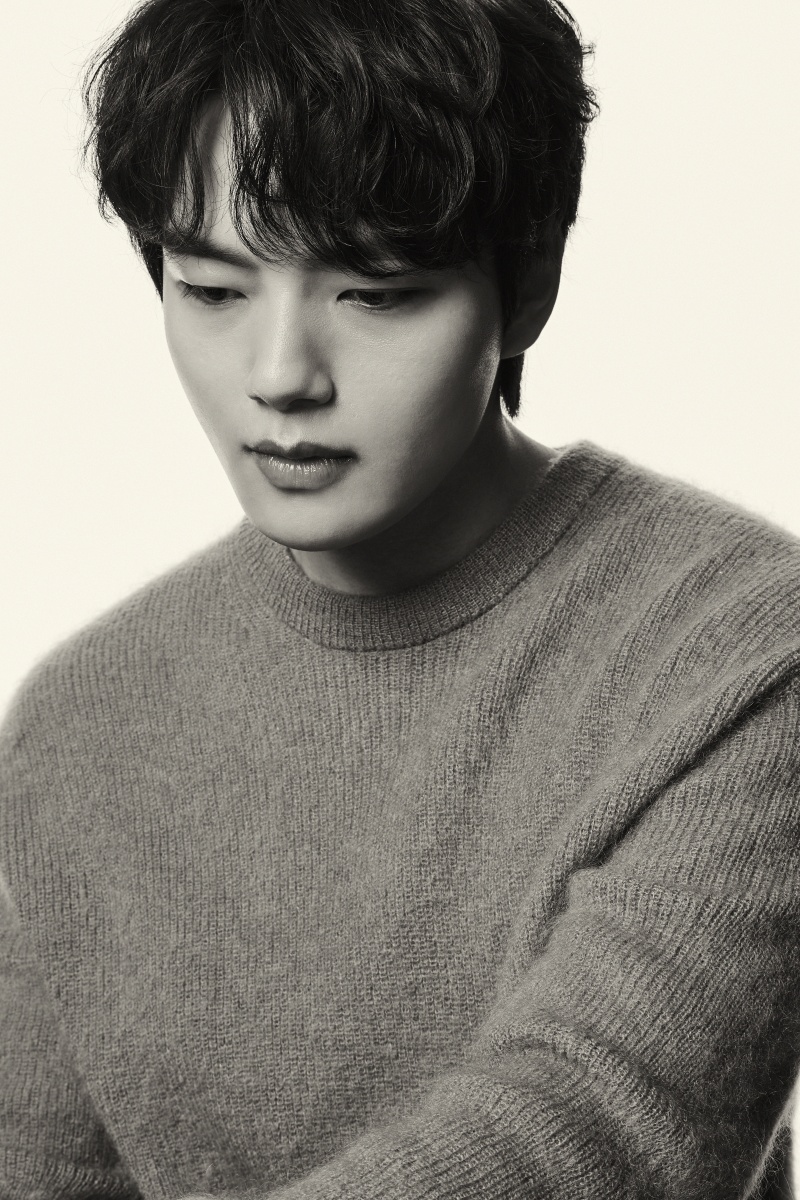 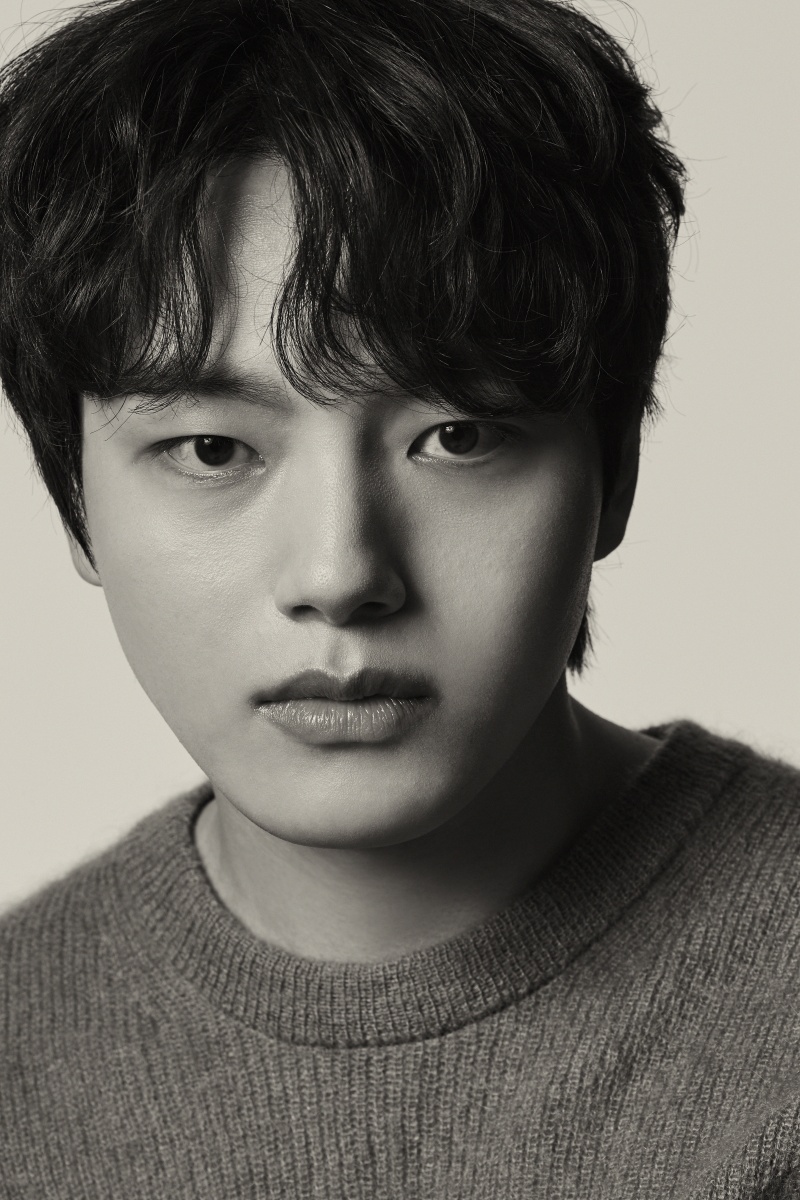 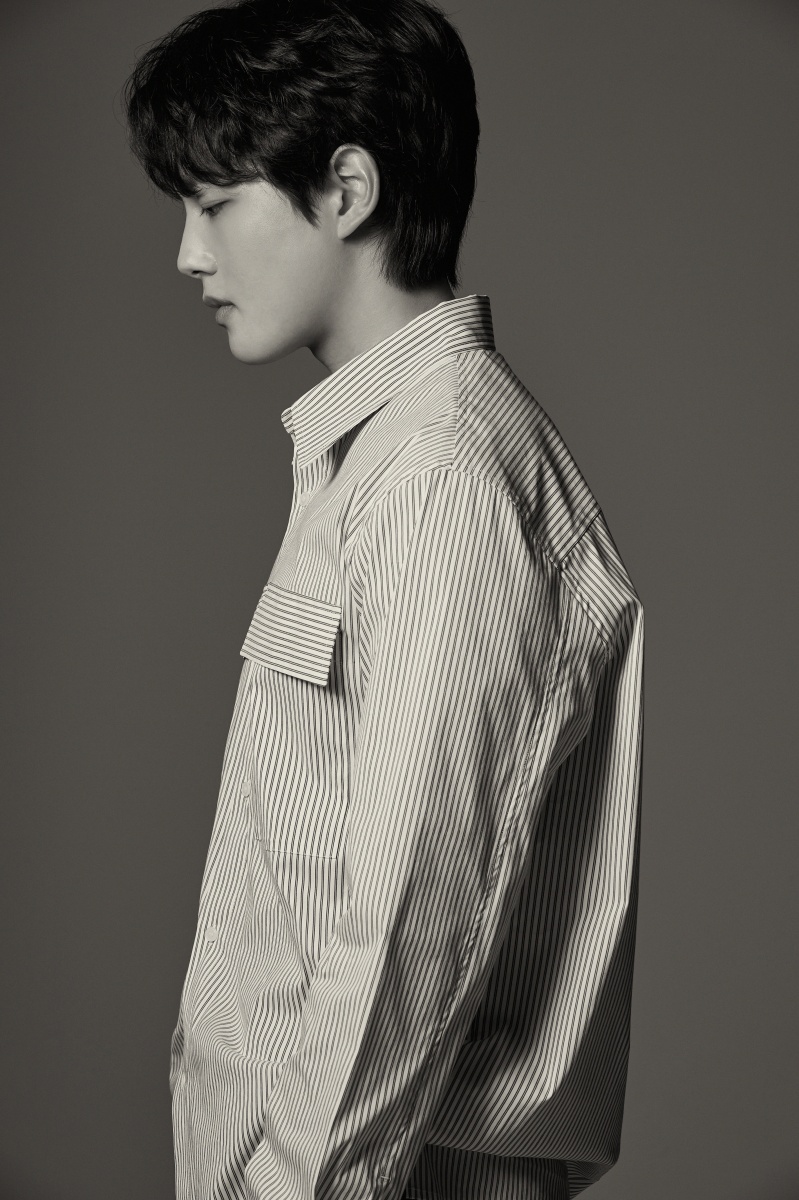 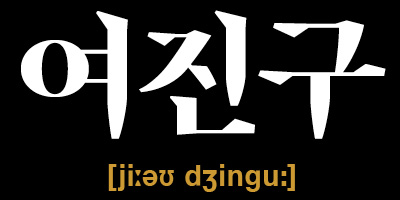 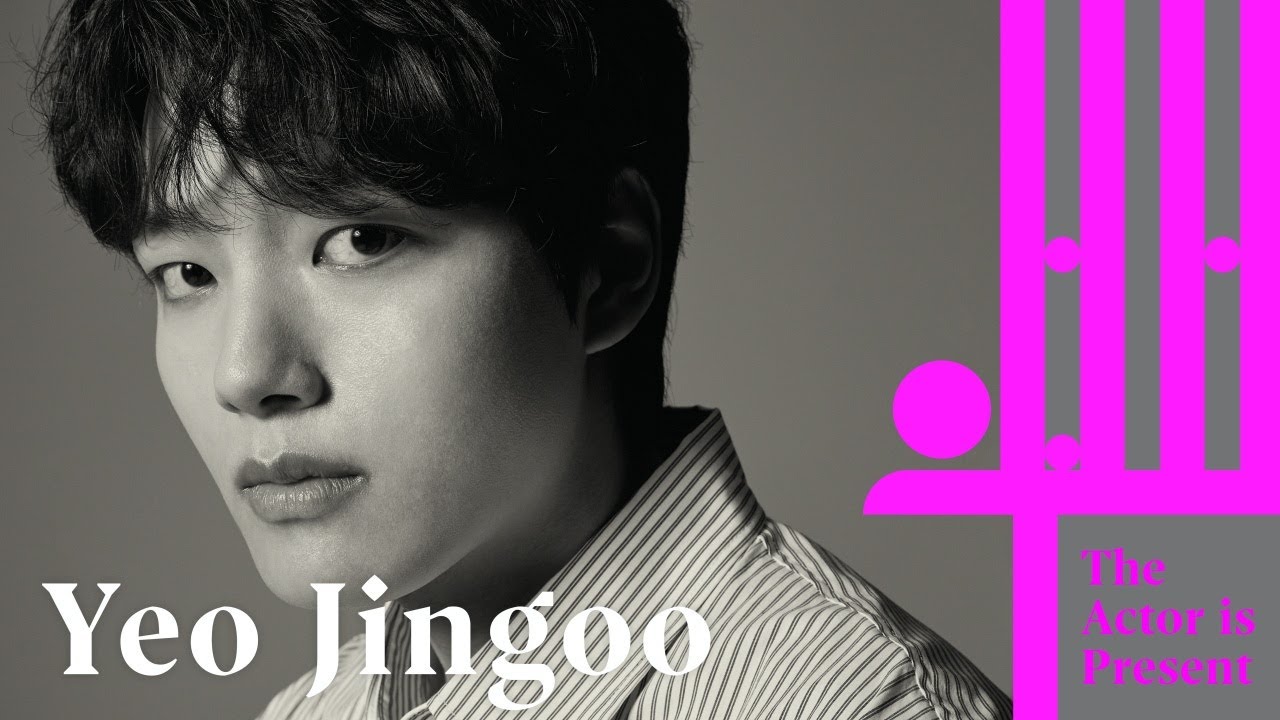