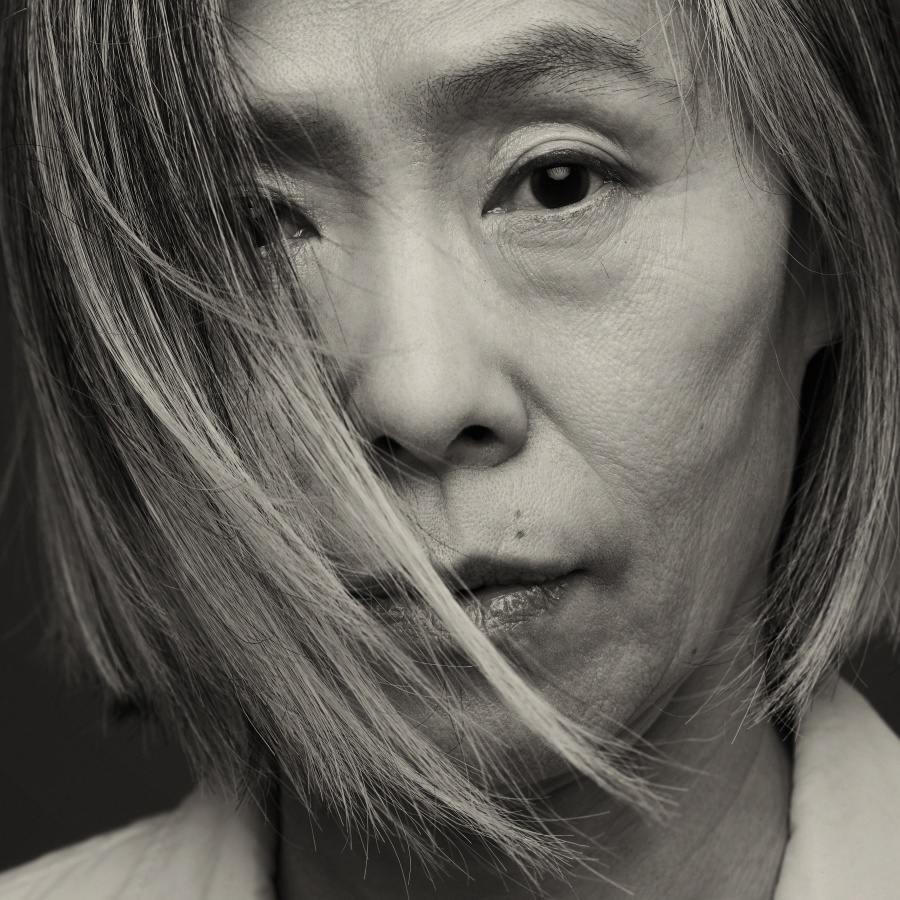 Ye Sujeong is a veteran actor who represents Korea’s theater world for over 40 years. Due to the influence of Jung Aeran, her mother, who was a former theater actor, the theater stage was like Ye’s childhood playground. She debuted on stage in the late 1970s. In the 2000s and 2010s, she appeared in major plays such as The Gift of The Gorgon, Agnes of God, and Widows, receiving praise for her intense and intricate acting. On screen, Ye mostly appeared as a supporting role. In the low-budget film The Room Nearby (2009), where she played a main character for the first time, Ye depicted a lonely woman preparing for her death, saying, “I can’t die at ease.” The actor portrayed the woman who couldn’t get away from resentment and guilt toward her husband. In Hand in Hand (2012), a story about a married couple who lived together for 40 years, Ye worked with Joo Hyun. Her character Heejung, a cancer patient, spends her last years with her stubborn husband Minho (Joo Hyun), who has heart disease.

Commercial film-wise, the actor left a strong impression as the mute mother of Jahong (Cha Taehyun) in Along with the Gods: The Two Worlds (2017). Through her confession, “You did nothing wrong. Everything is my fault,” the motherly love she portrayed made the audience shed tears. Her other impressive performance as a mother was in the independent film Land of Happiness (2018). Ye played Heeja, a mother preparing for her son’s memorial service, conveying the heart-wrenching pain of losing one’s child. In Herstory (2018), a film based on the true stories of old ladies confronting the Japanese court in the 1990s, Ye Sujeong appeared as Park Soonnyeo who had deep wounds from the Japanese military, drawing great sympathy by vividly expressing her resentment.

In An Old Lady (2020), where her long acting career is condensed, the actor depicted elderly woman Hyojung, who fought against prejudice after being sexually assaulted by a young nursing assistant. As she said, “I take courage because I am still alive,” she built an existential character that reflected not only on the victim’s pain but also on human dignity. Ye Sujeong has unique and soft charms to fill the screen with her own energy and rhythm, without relying overly on charisma or madness. While quietly portraying the paths of a traditional mother or a woman who gets her self-esteem back, she also does her part to enrich various entertainment films. The coming disaster movie Silence (2021) will also lead us to immerse in Ye’s realistic and intense performance. Jeon Jonghyuk 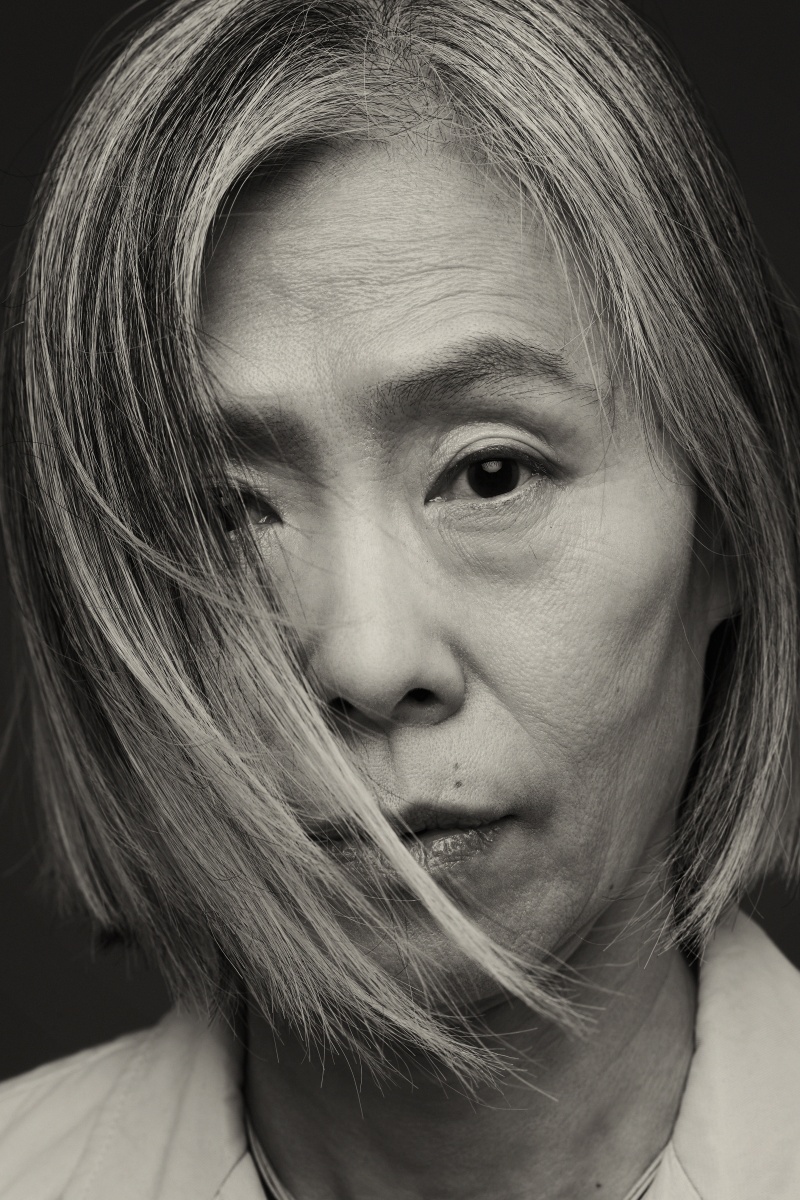 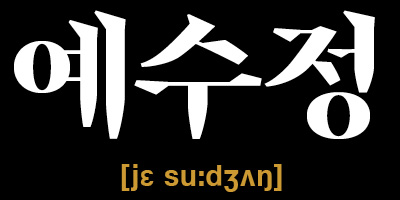 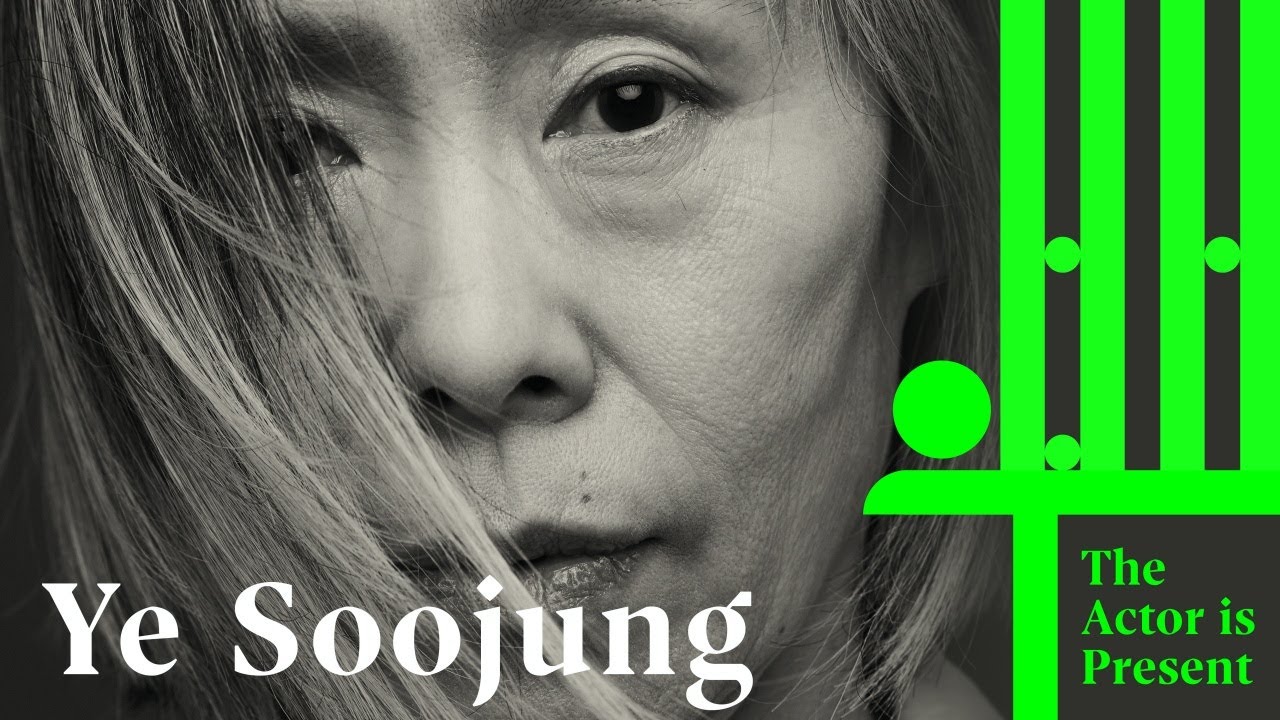