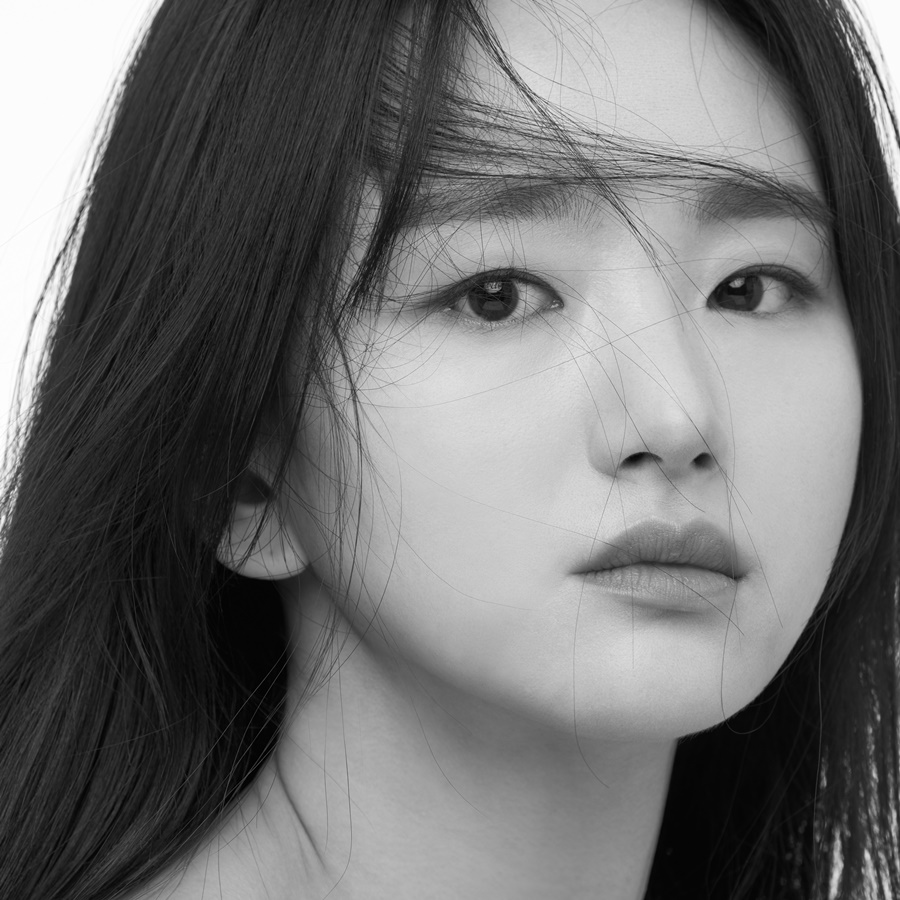 Optimized for smart and strong career woman characters, the rising star of Korean cinema who has grown into a lead actor rapidly

Won Jina is a rare actor who didn’t major in acting, had no theater experience, but has soared to a leading actor in a short period only through auditions. Having only the vague idea of wanting to be an actor after graduating from high school, Won went through various jobs, including part-time ones, having auditions in her spare time while working as a TV commercial model and movie extra. Through the short film Catchball  (2015), she stood in front of the camera for the first time. Considering she was 24 years old at that time, her debut was rather late.

After performing small roles through image casting, Won had a turning point in 2017. She played the role of a North Korean girl in the movie Steel Rain and made her face known to the public, and in the TV melodrama series Rain or Shine, she took up the main character through the competition of 120 to 1. It was an unconventional casting for a newbie actor, but the production staff appreciated her fresh image that could not be provided by an established actor. Here, the actor sincerely captures the image of a strong woman who bravely navigates the tough reality, winning the Best New Actress at the Asia-Pacific Star Awards. Won’s signature career woman image can be said to have started with Rain or Shine.

Money (2019) became her turning point in the movie world. As a scene-stealer of this movie, Won Jina drew attention as a stockbroker who is arrogant, chic, cold, and faithful to her desire. In the ensuing Long Live the King (2019), she appeared as a passionate lawyer who is in a romantic relationship with Kim Raewon’s character. The film is a prime example of showing Won’s lovely image as well as her first leading role. The two films show the double-sided charms of Won Jina as an actor, who looks like a similar career woman character on the surface but expresses the two extremes of calm and passion. Later, in the filmography, Won shows that she refuses to be stuck in just one type of character, steadily advancing to a new area.

Having grown into a leading actor only in two years since her debut, Won has continued to maintain her popularity without a slump and is currently one of the most promising Korean movie stars while expanding her fan base. Recently, she tends to challenge more genre-oriented films. After appearing in the crime action thriller Voice, related to voice phishing, Won Jina has expanded her acting spectrum even to Hellbound, a Netflix drama series directed by Yeon Sangho. Kim Hyungseok 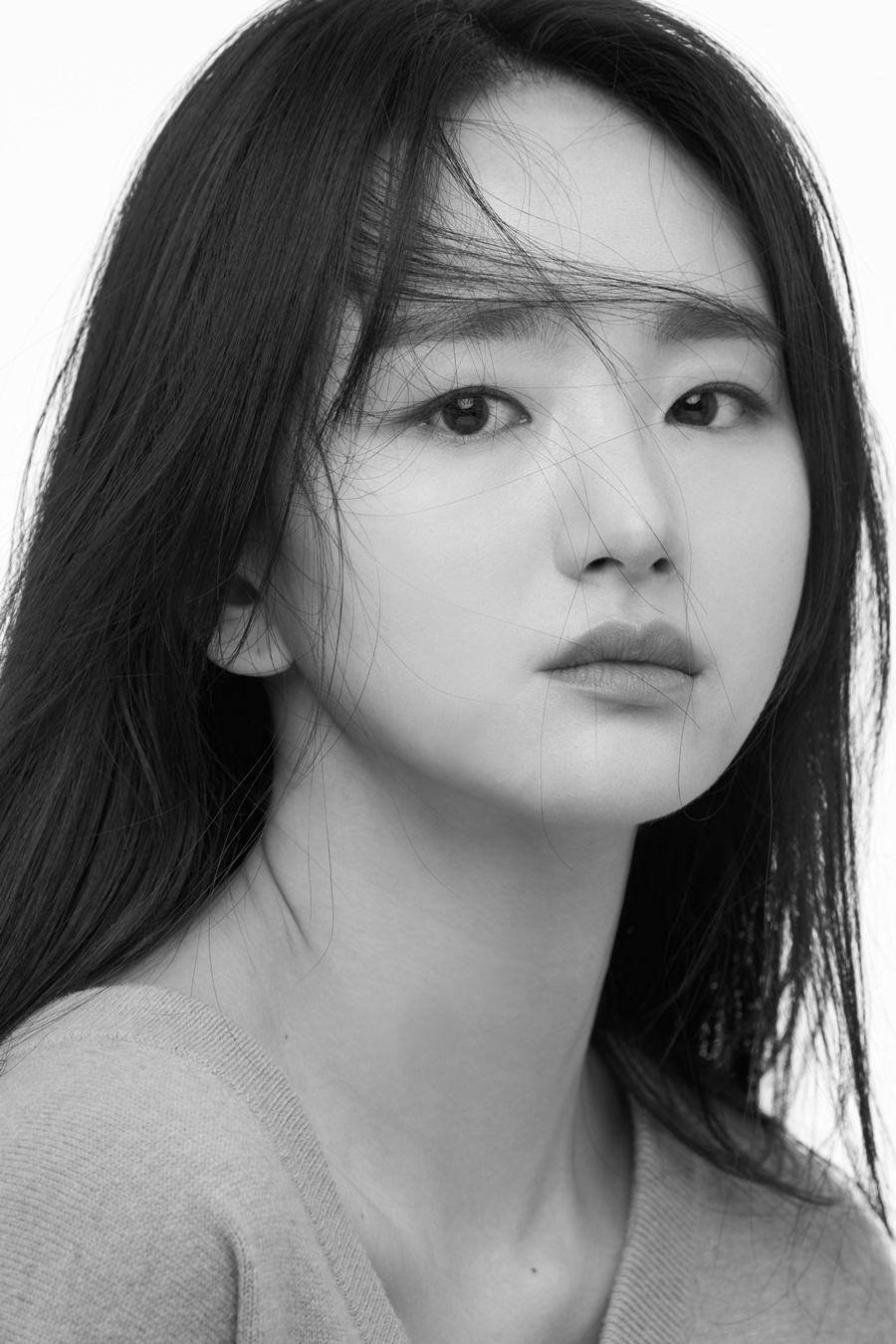 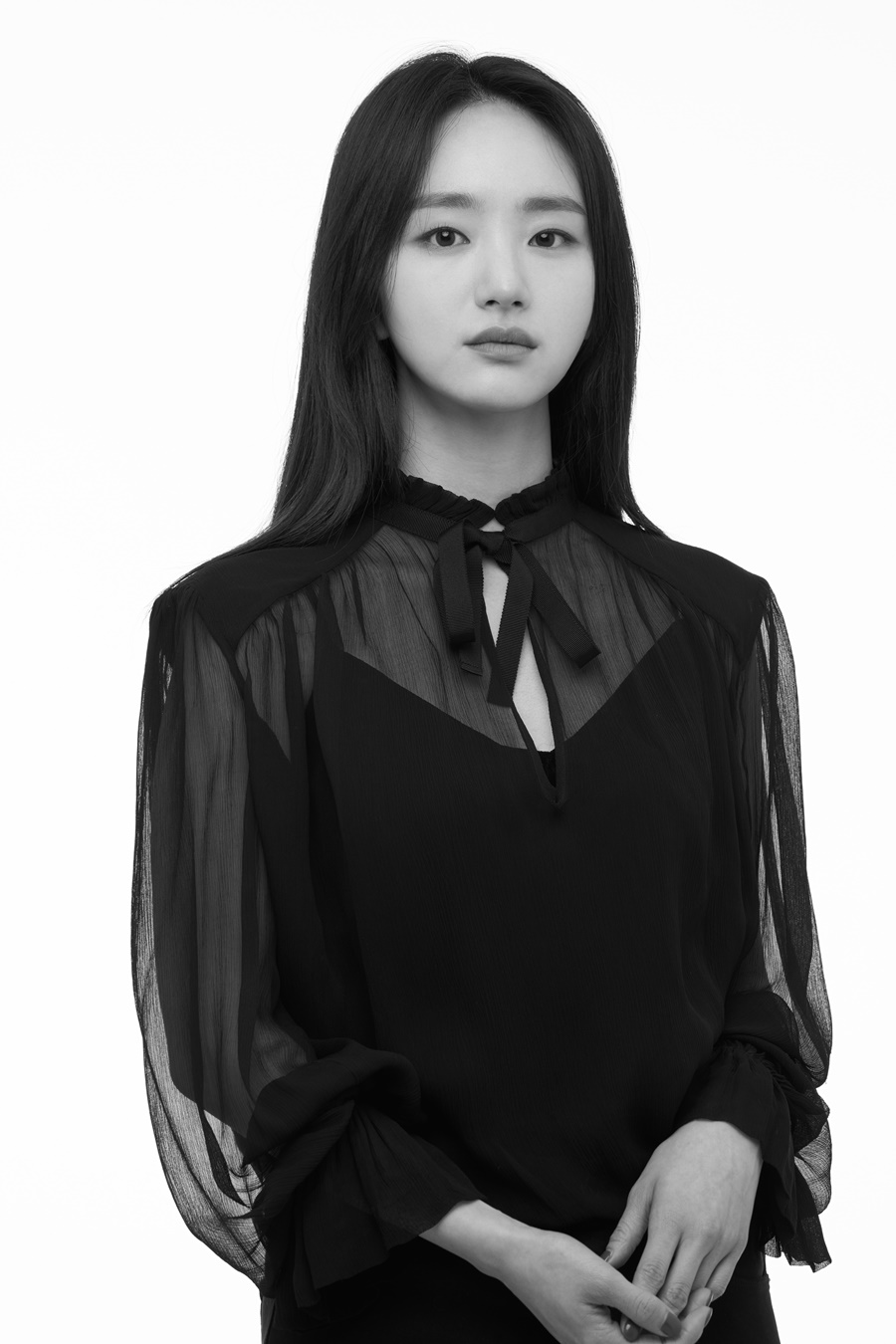 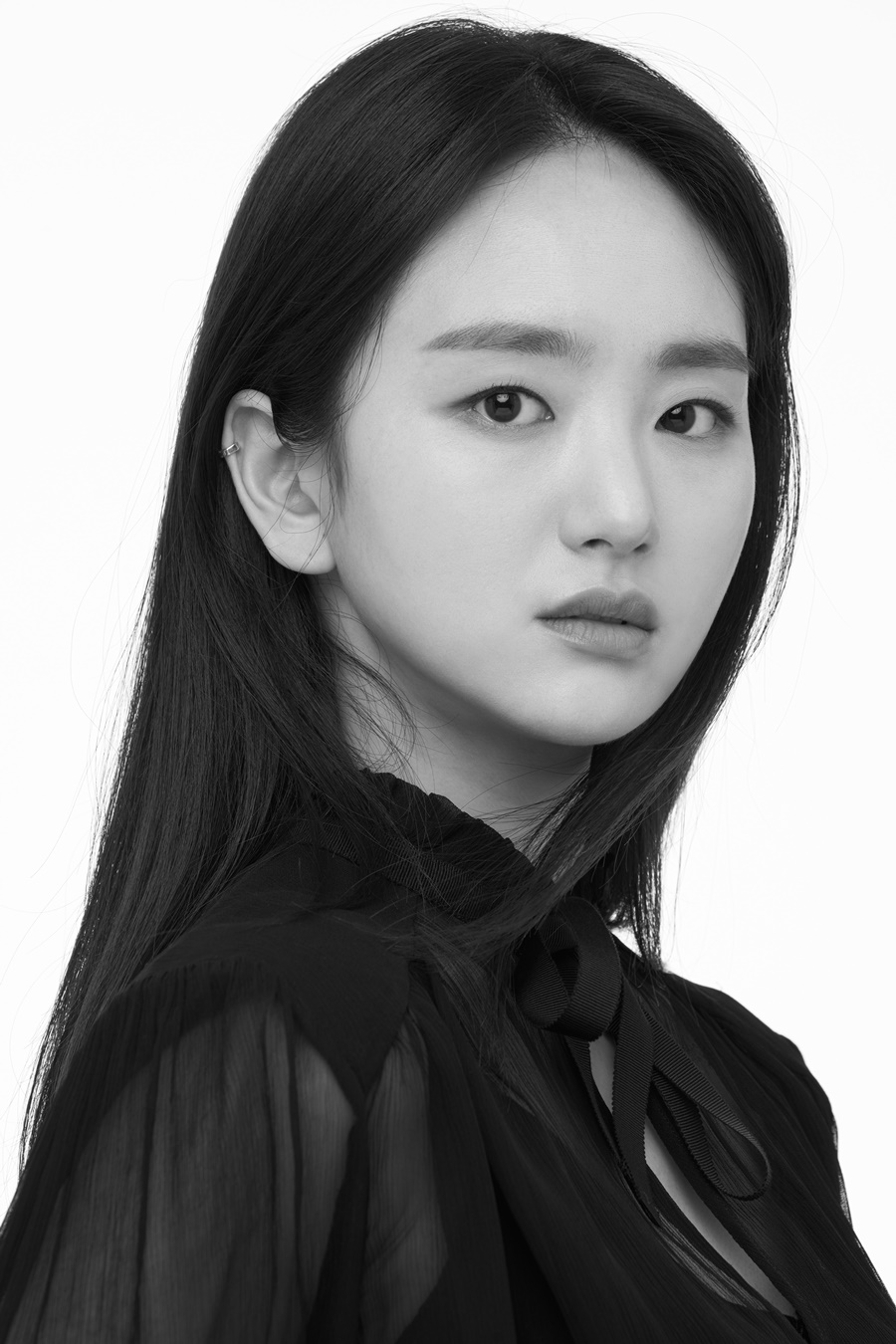 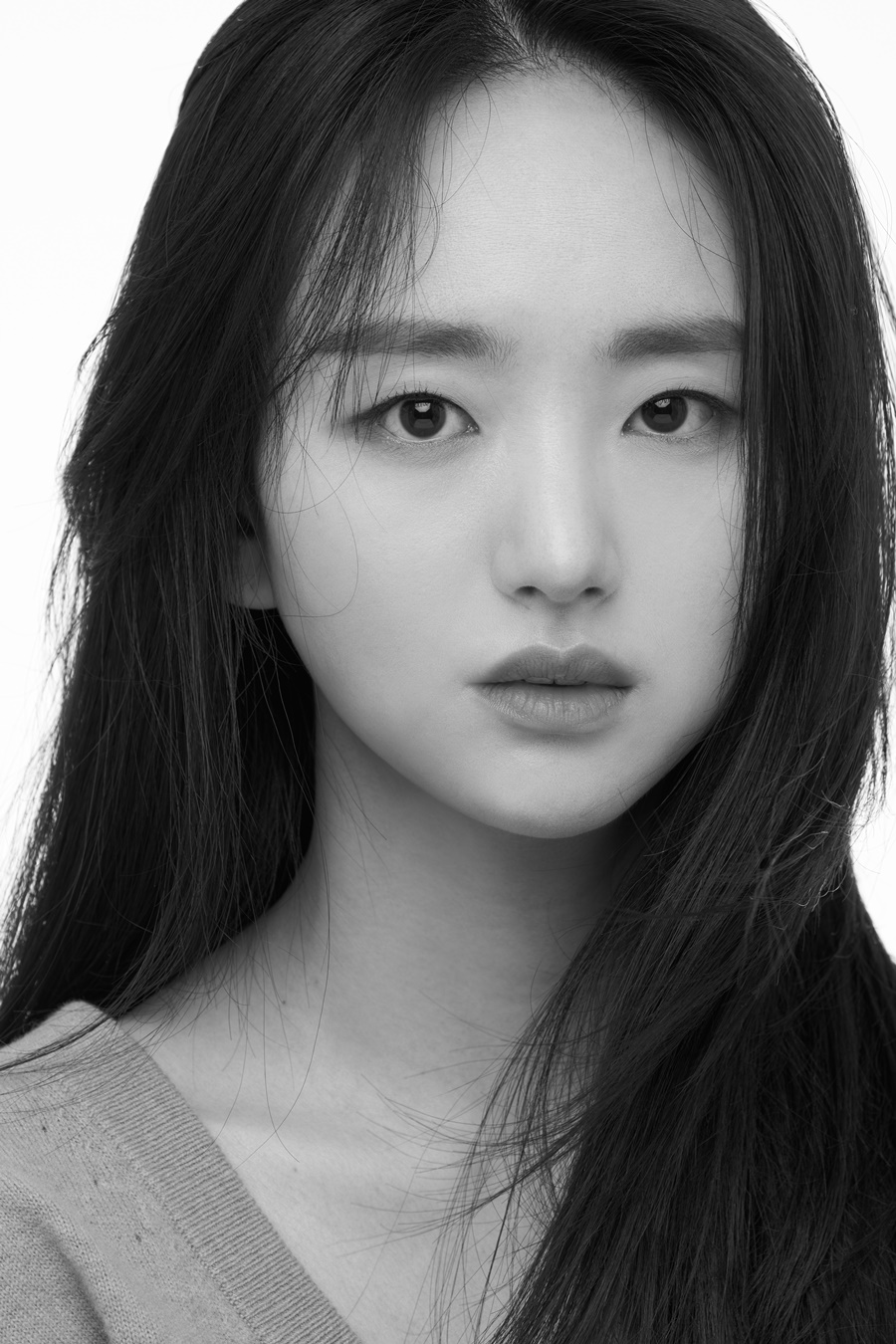 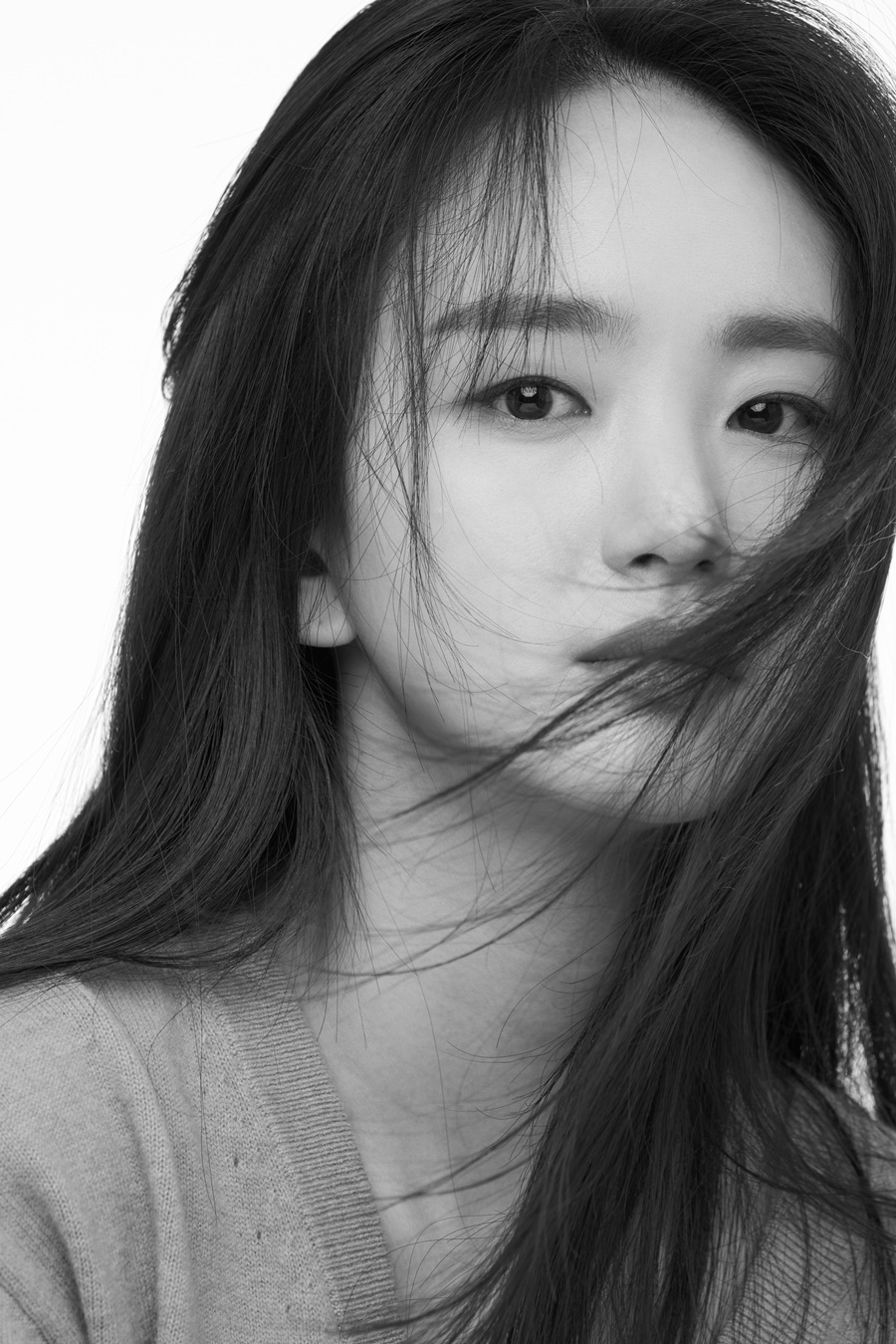 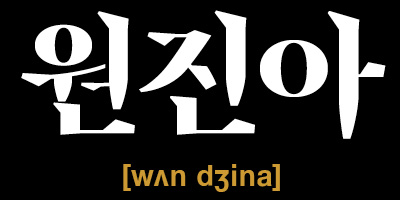 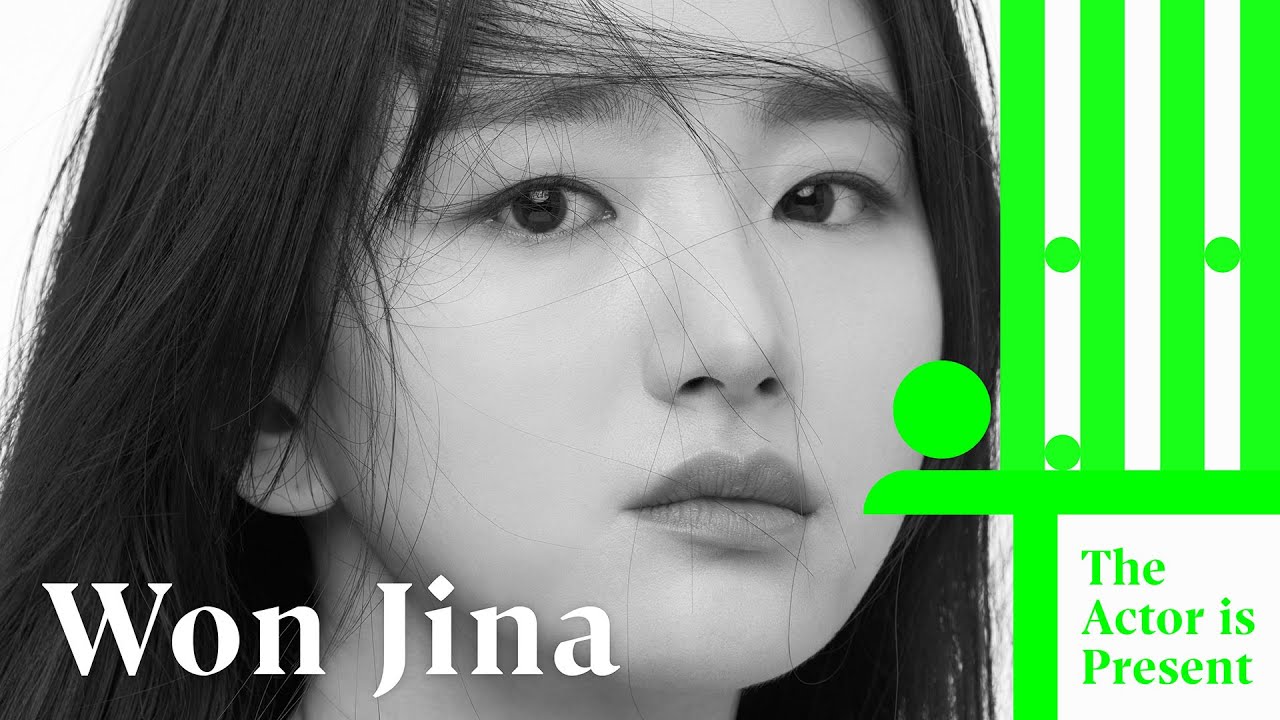