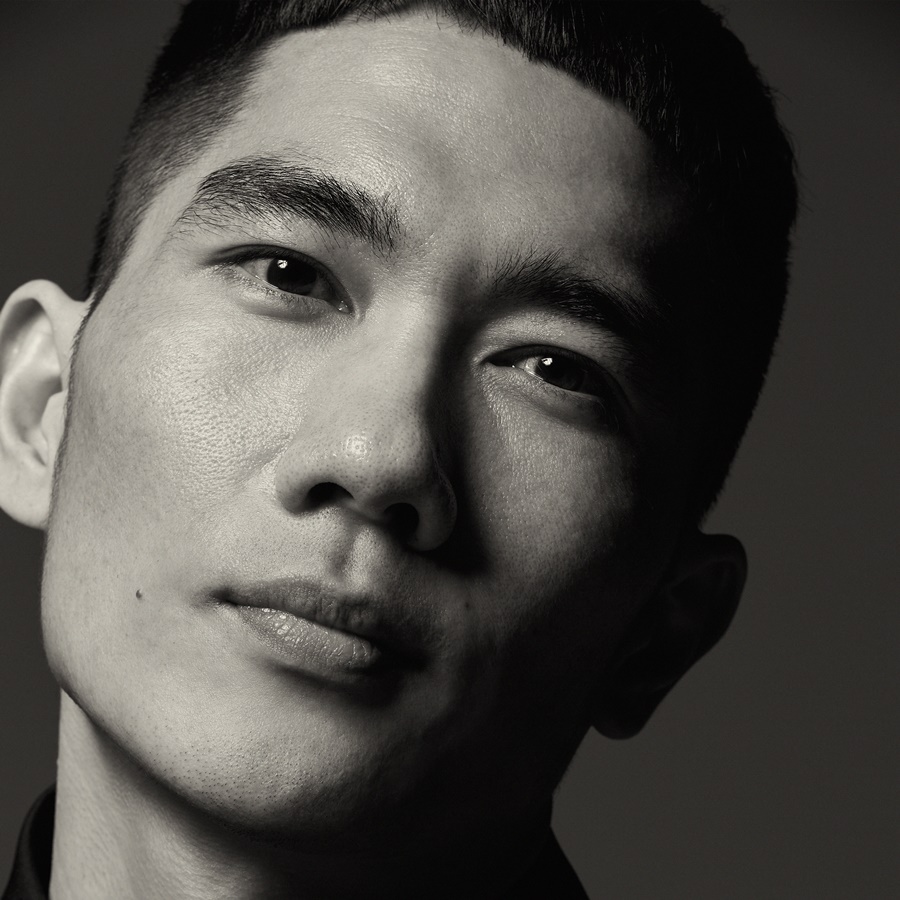 An introverted gangster praised by the Venice Film Festival. With deep gaze and low voice, he saves himself in every scene he plays through his delicate acting

Sometimes, a long period of being unknown as an actor suddenly changes with a single film. If you watched Director Kim Jiwoon’s period drama The Age of Shadows (2016), you would remember the face of an actor who played Hashimoto, a Japanese character. The unfamiliar, strong-featured face suddenly appeared in Korean cinema as if he were a rookie. His name is Um Taegoo, who showcased his strong presence even next to Song Kangho, one of the best actors in Korea, when the two faced each other in the film.

Um Taegoo made his debut through the horror Epitaph in 2007. Now, let’s think about the characters he has played since then: Detective 4 in I Saw the Devil (2010), a North Korean soldier in Secretly Greatly (2013), a young police officer in The Unfair (2015), and the right-handed man of the boss in Chinatown (2015). Um has mainly played villainous characters. Of course, every movie needs a villain. And villainous characters can be critical or petty according to the story. The petty ones usually stand on the left or right side of the main villain until being defeated by the main character at a critical moment. There have been also numerous supporting actors specialized in villainous characters in Korean cinema. They still appear in many movies, but hardly become a leading star. However, Um Taegoo created a rare success story through The Age of Shadows

After making his name known to the audiences, the actor first starred in the TV drama Save Me 2 (2019), the film based on a feature-length animation by Director Yeon Sangho of Train to Busan (2016) fame. In this thriller about pseudo-religion, Um Taegoo showed a solid and powerful performance as if he were releasing the bitterness he had stacked up as an unknown actor for the past 10 years. One thing to point out is that he has a brother who also works in the film industry. The actor appeared in independent films directed by his big brother Um Taehwa, before advancing into the major films. Audiences who watched those independent films may have discovered Um Taegoo’s delicate acting in the low-budget youth film INGtoogi: The Battle of Internet Trolls (2013). He played a guy who is a seemingly intense and taciturn Internet addict. Um Taegoo is a promising actor who will go beyond just an ‘important villain.’ Kim Dohoon 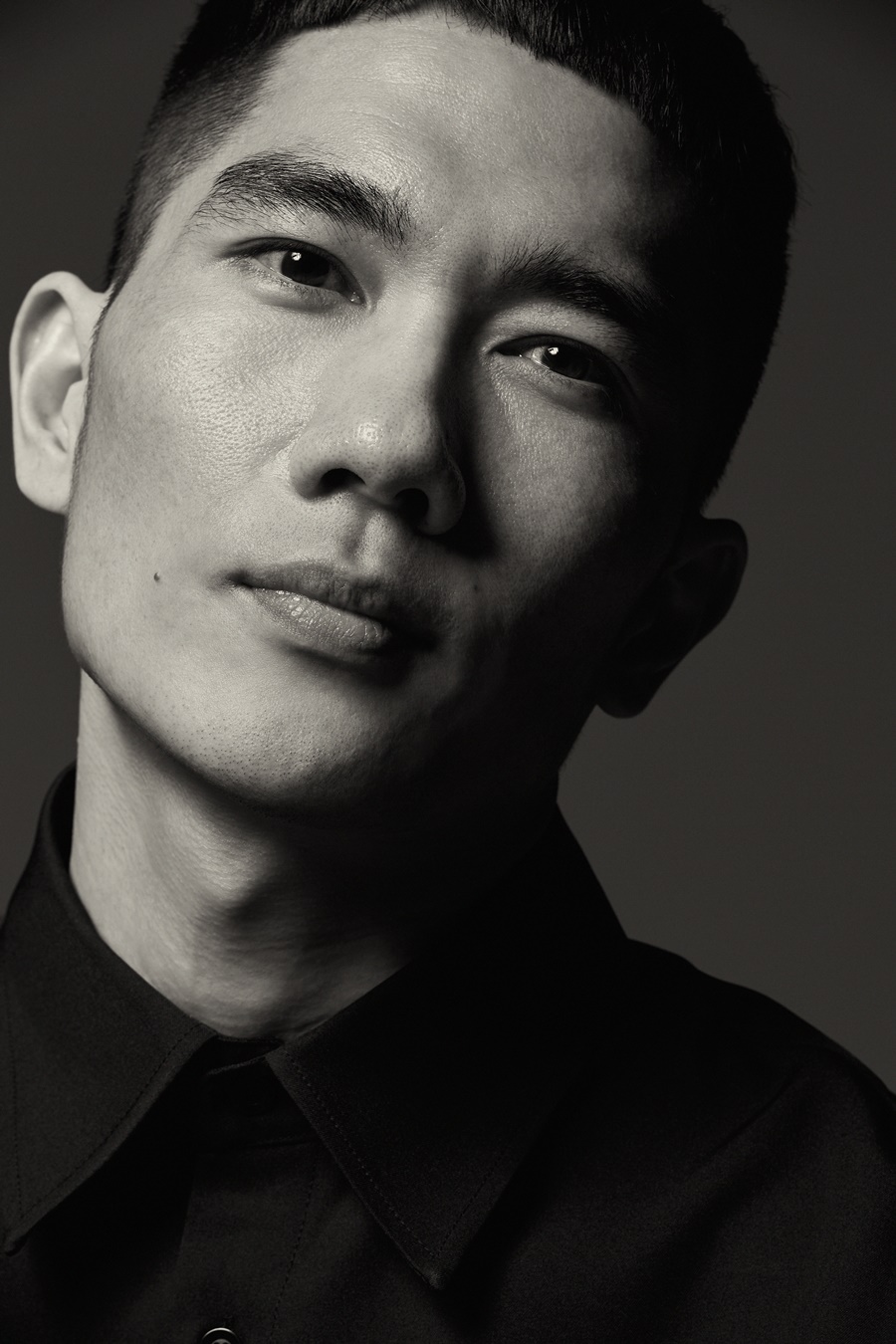 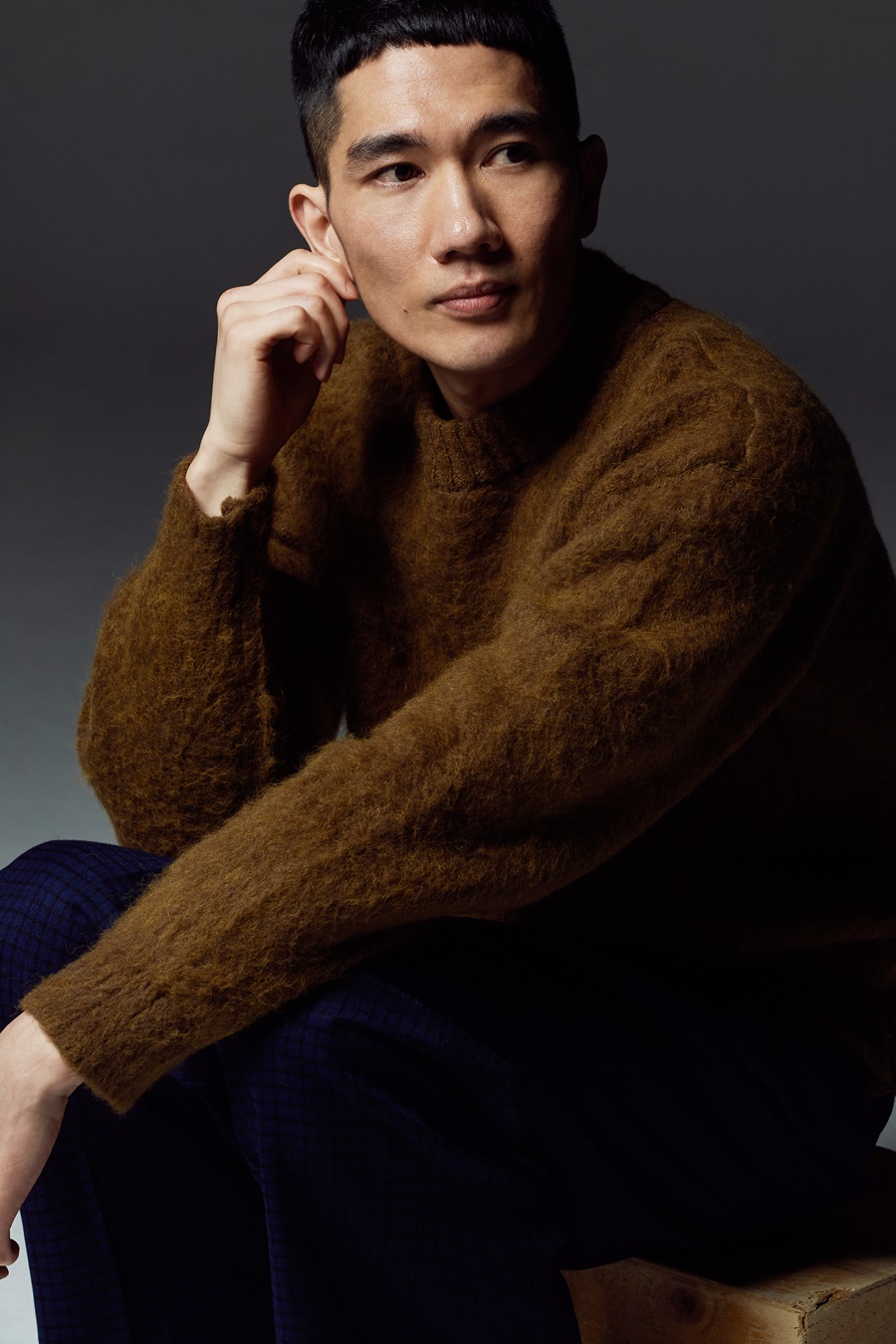 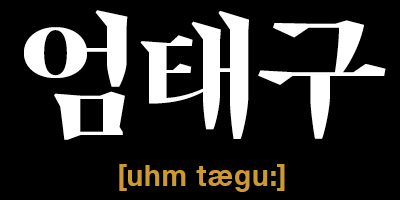 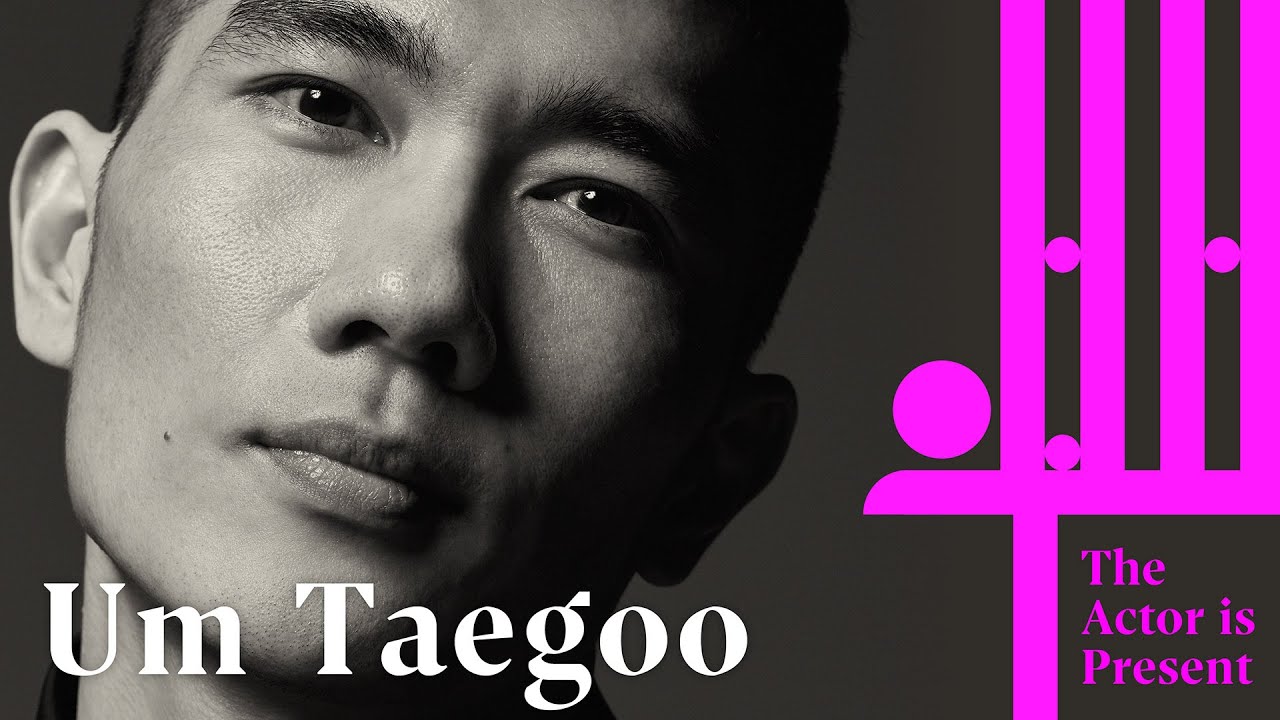