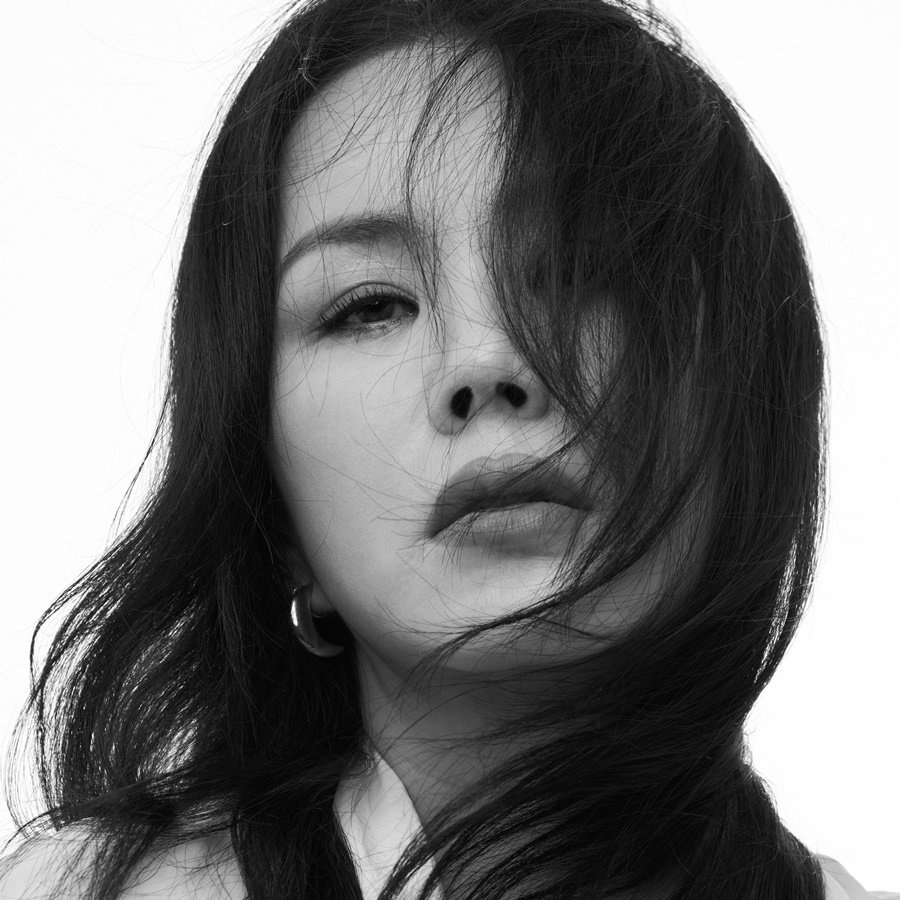 Gaea, who dominates all stages of music, acting, and performance. The greatest star of stars in the Korean entertainment industry

The word ‘all-around entertainer’ is used so easily. However, you can’t earn the title by simply challenging various areas of entertainment. The few great entertainers who realized their natural charms, talents, passion, and calling early cannot be locked into a single stage. Their singing and acting are so natural like breathing. The public recognizes and responds to their potential without fail. This is the case of Uhm Junghwa, an iconic musician called ‘Madonna of Korea’ on the music stage, and the main character who plays all the genres from melodrama, comedy, thriller to action in movies and TV series.

Uhm Junghwa first appeared in the show business as a choir member of a broadcasting station in 1989. In the 1990s, the Korean show business was entering a new phase. The film industry began to produce full-fledged commercial films, and the music industry began to have a trendy ‘New Generation.’ And in the situation, Uhm was a new face coveted by both the pop music industry and the commercial film industry. She made her acting debut in 1992 with a minor role in the new generation’s love story, The Marriage Life. In 1993, she starred in We Must Go To Apgujung-Dong On Windy Days, directed by Yu Ha, winning the Best New Actress at once. At the same time, the song ‘Eyes,’ the OST of the film, made her a ‘New Diva’ in the K-pop music world. Since then, the name Uhm Junghwa has always been a new milestone in Korean entertainment history as an actor and a musician.

Actor Uhm Junghwa’s filmography has always been unconventional. In the romance Crazy Marriage (2002) or the romantic comedy Singles (2003), the female characters deny being bound by the ‘marriage’ system or choose work over marriage, and only Uhm Junghwa could play the characters. To the women of her age who dream of living a different life than they have ever been, Uhm showed that such a life could be possible and wonderful. And the actor has become a role model not only for the stars but also for the public. Since then, leaving behind the image the public wants from her, Uhm has expanded her acting genres to thrillers, horror, action, and comedy. Any genre that she stepped on turned into Uhm Jungwha’s genre. She has fantabulous persuasion power. Regardless of genre, I am almost angry at the reality that the actor with this much persuasion power releases only one main film in 4 to 5 years.

In 2017, she released the album ‘The Cloud Dream of the Nine’ and recalled the glamorous memories calmly through the song ‘Ending Credit’ in the album. However, it’s just the lyrics of the song. Uhm starred in the comic action OK! MADAM in 2020, confirming the ticket power beyond the break-even point in the theater in the COVID pandemic era. Also, as a musician, she released her new single ‘Hop in’ in 2020.  As a musician and an actor, Uhm Junghwa, the star of stars, who has been a role model for stars in the Korean show business, will show us ‘the Festival’ and it is always ‘Coming Soon.’ Park Hyeeun 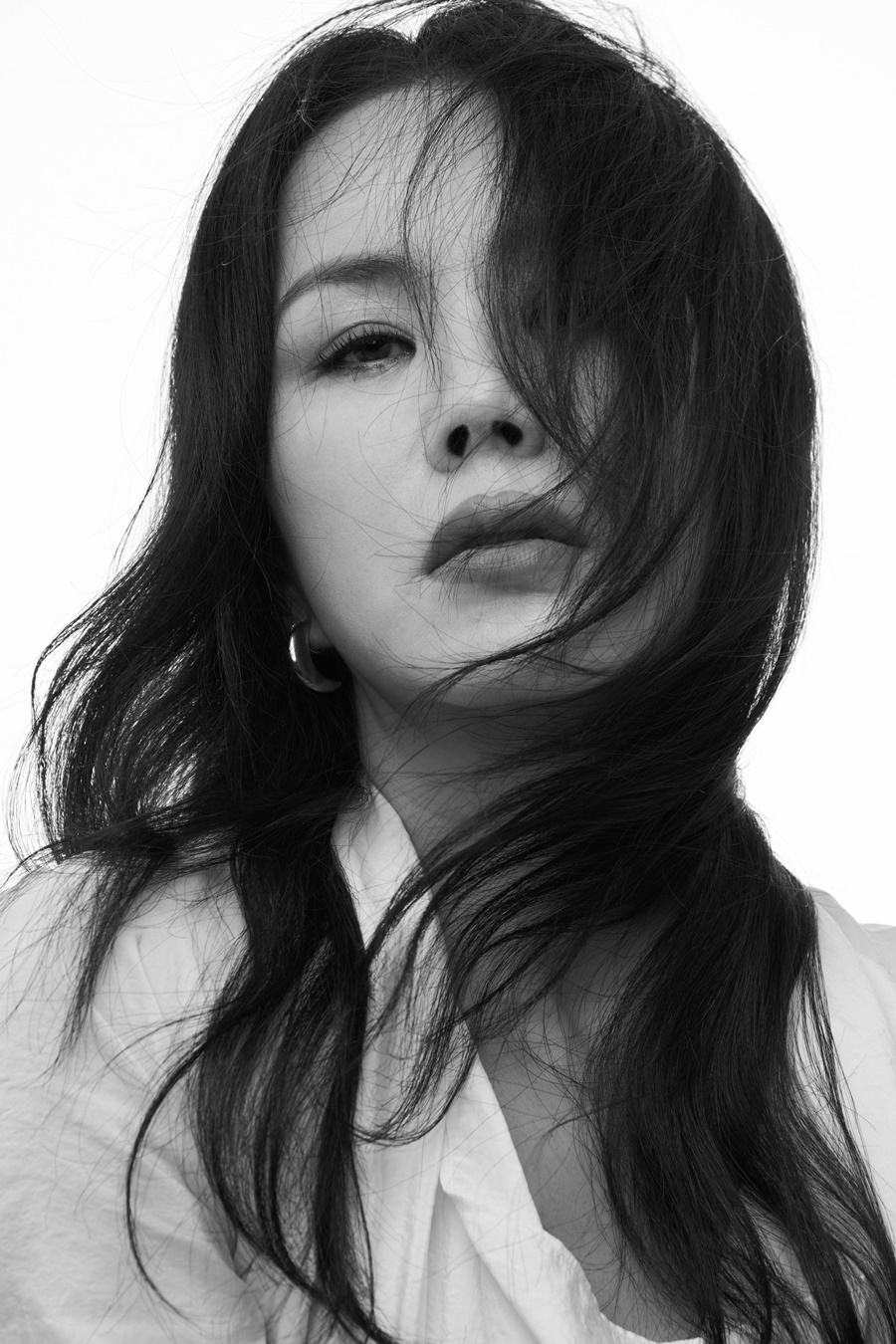 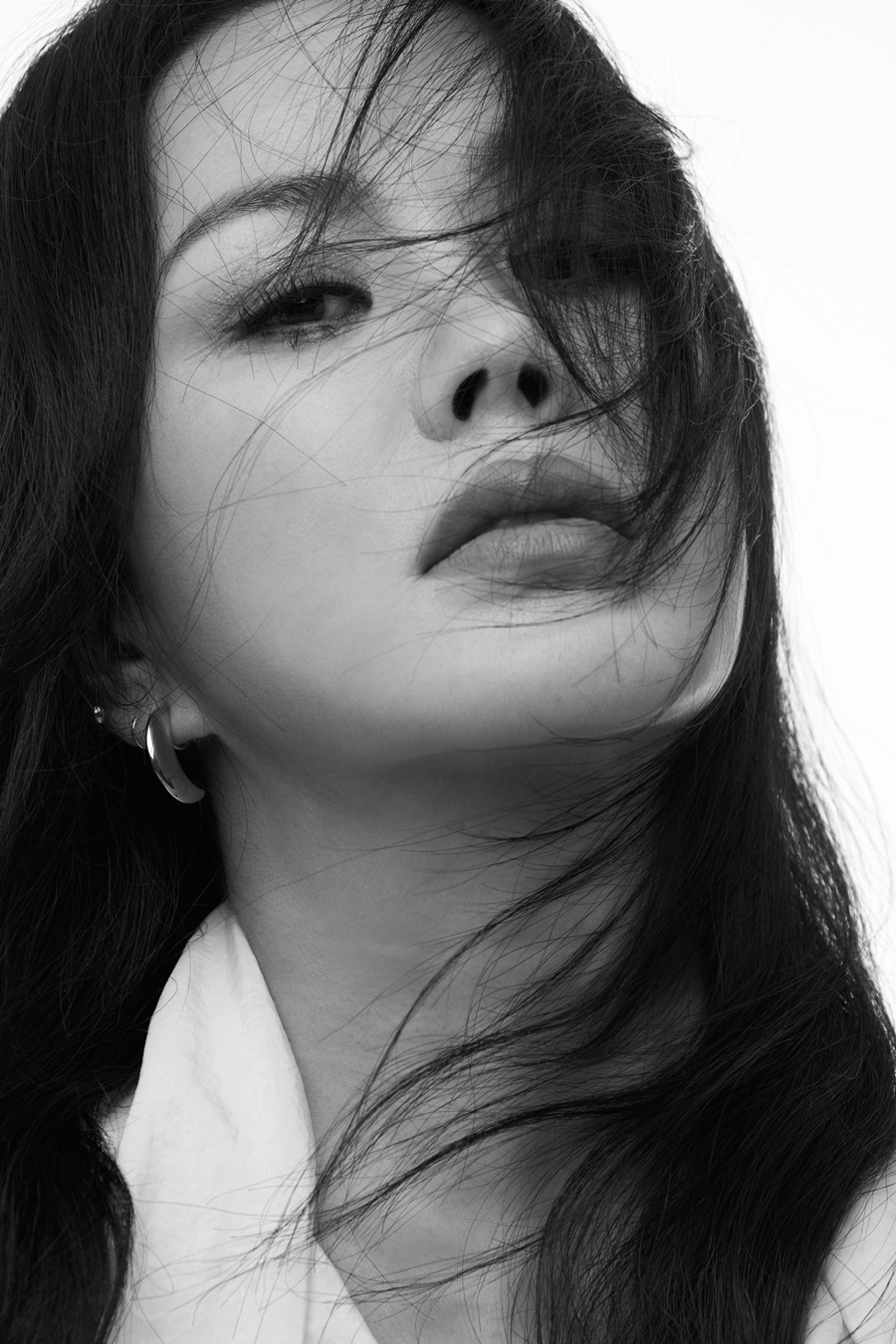 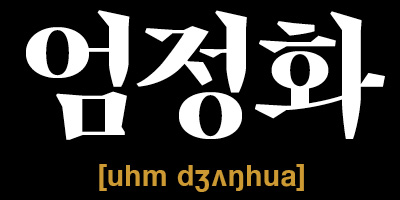 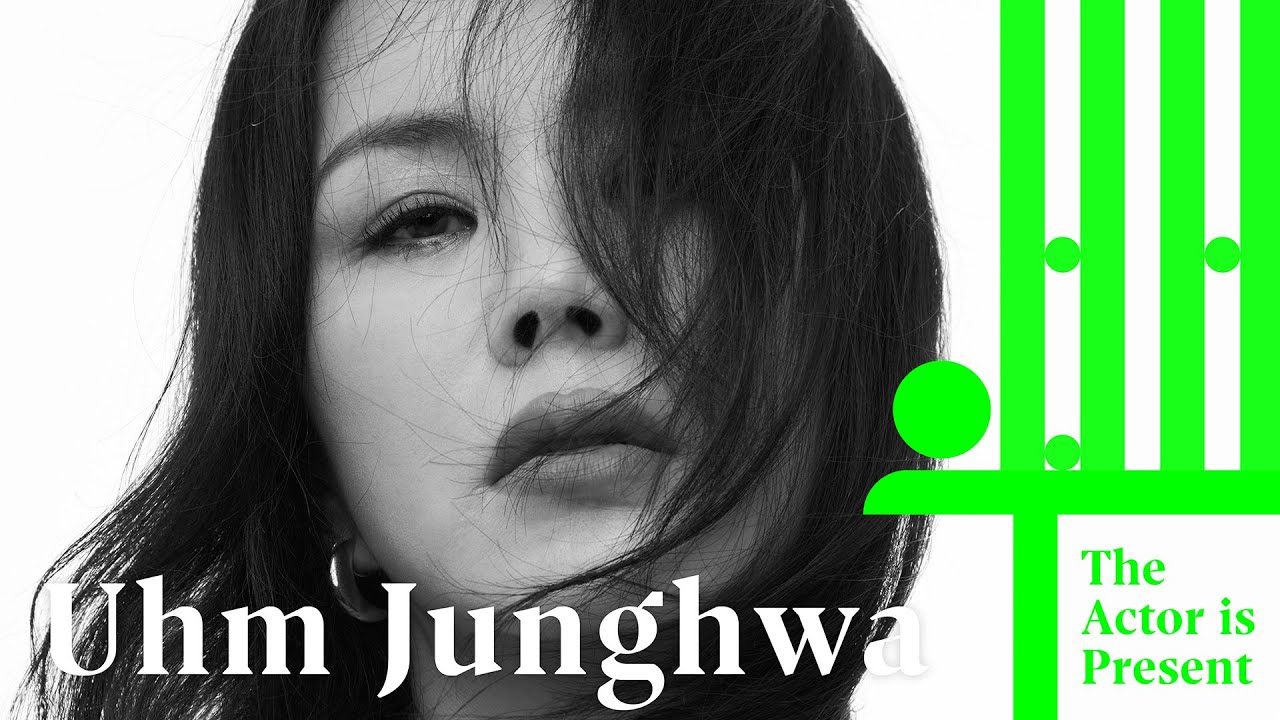