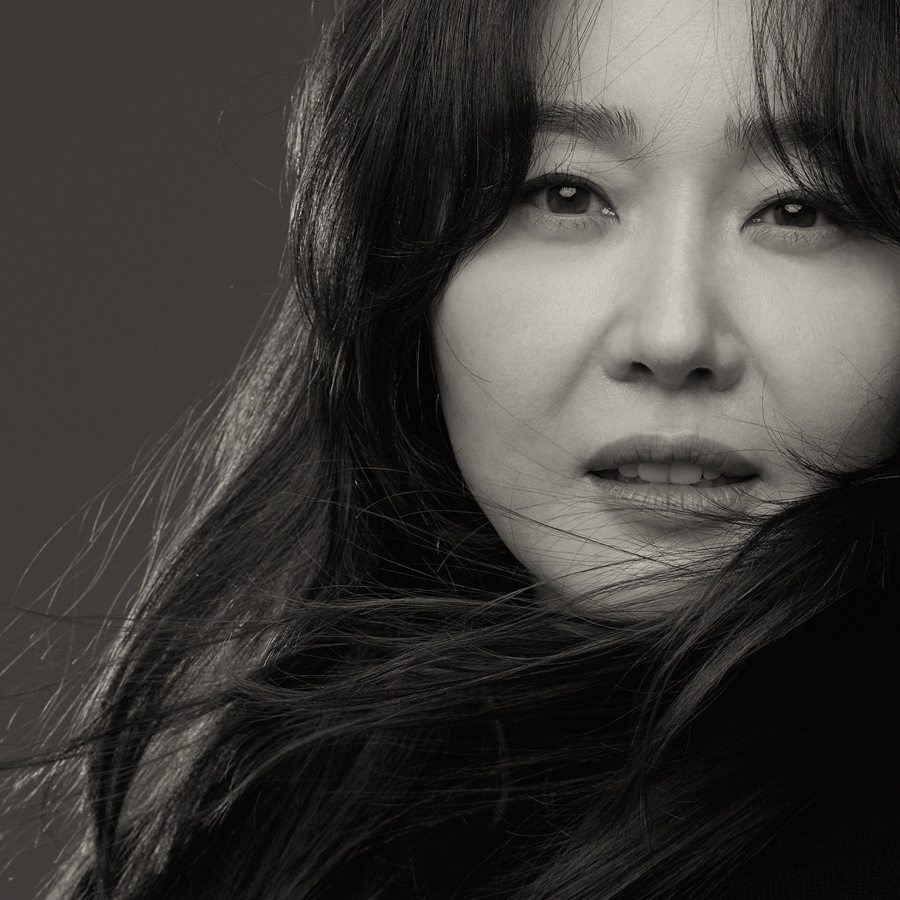 There is no genre that she cannot cover, including art films, comedies, thrillers, and horrors. She’s an exemplary actor with bold and sophisticated character analysis

Uhm Jiwon started her career as a magazine model after being street cast, then worked as a TV reporter before acting minor roles in sitcoms. For a while, she was active as an entertainer for variety shows and programs for children rather than as an actor. She debuted in 2000 with the horror movie Record. The movie itself did not receive much attention, but Uhm Jiwon, who was the main character of the twist, began to show her presence little by little. Although she gained popularity with the TV drama Golden Wagon (2002), Uhm mostly stuck to movies. She proved her acting chops in Mutt Boy (2003), where she performed with Jung Woosung. Uhm was nominated for the Best New Actress at the Blue Dragon Award for her deft portrayal of the character who seemed calm and indifferent but rather eccentric.

Since then, Uhm Jiwon has appeared in movies for nearly 20 years without a break and has worked in a wide range of genres, including crime thriller, melodrama, historical drama, action, horror, and romantic comedy. The spectrum of her characters is as diverse as the genres she has covered. She was an elegant cellist in The Scarlet Letter (2004), an inventor in Private Eye (2009), a shaman in Man on the Edge (2013), and a detective in Master (2016). Few of her contemporary Korean female actors have experienced such drastic changes in their characters’ careers. Although Uhm focused on commercial films, she also appeared in short films or art films such as Tale of Cinema (2005) and Like You Know It All (2009), directed by Hong Sangsoo. Even in the mainstream, she often chooses films with unique concepts. Foxy Festival (2010) is a rare Korean film dealing with sexuality, while Missing (2016) has a feminist color. And The Odd Family: Zombie on Sale (2019) is a zombie comedy.

Uhm Jiwon is a multi-player with various charms, but her specialty is a calm, emotional, and lovely character in the drama genre. Traces of Love (2006) is a good example, with which she won the Best Supporting Actress at the Chunsa Film Art Awards, and so is Scout (2007) that vividly shows Uhm Jiwon’s neat charms. With Hope (2013), Uhm won the Best Actress at the Film Critics’ Association for playing the heart-wrenching role of a mother whose daughter became a victim of a crime. Although it was her first time playing a mother character, her performance was very intense and impressive. Also, in Missing (2016), she appeared as a mother who had lost her child, expressing painful feelings. With The Silenced (2015), Uhm won the Best Supporting Actress at the Chunsa Film Art Awards for her impressive performance as a teacher who seemed sweet but vicious. KIM Hyungseok 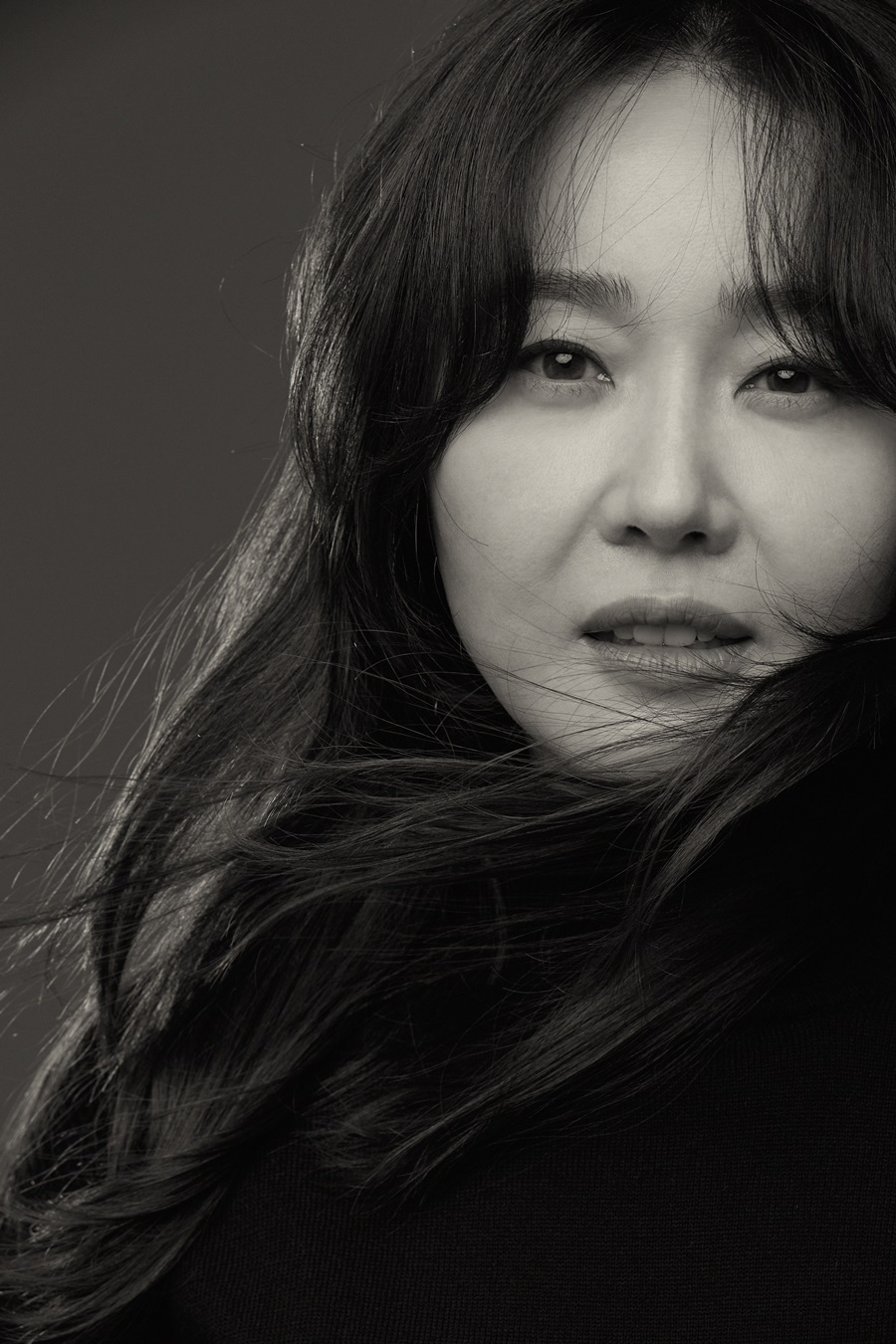 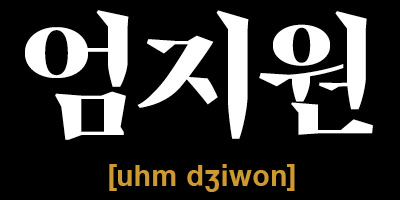 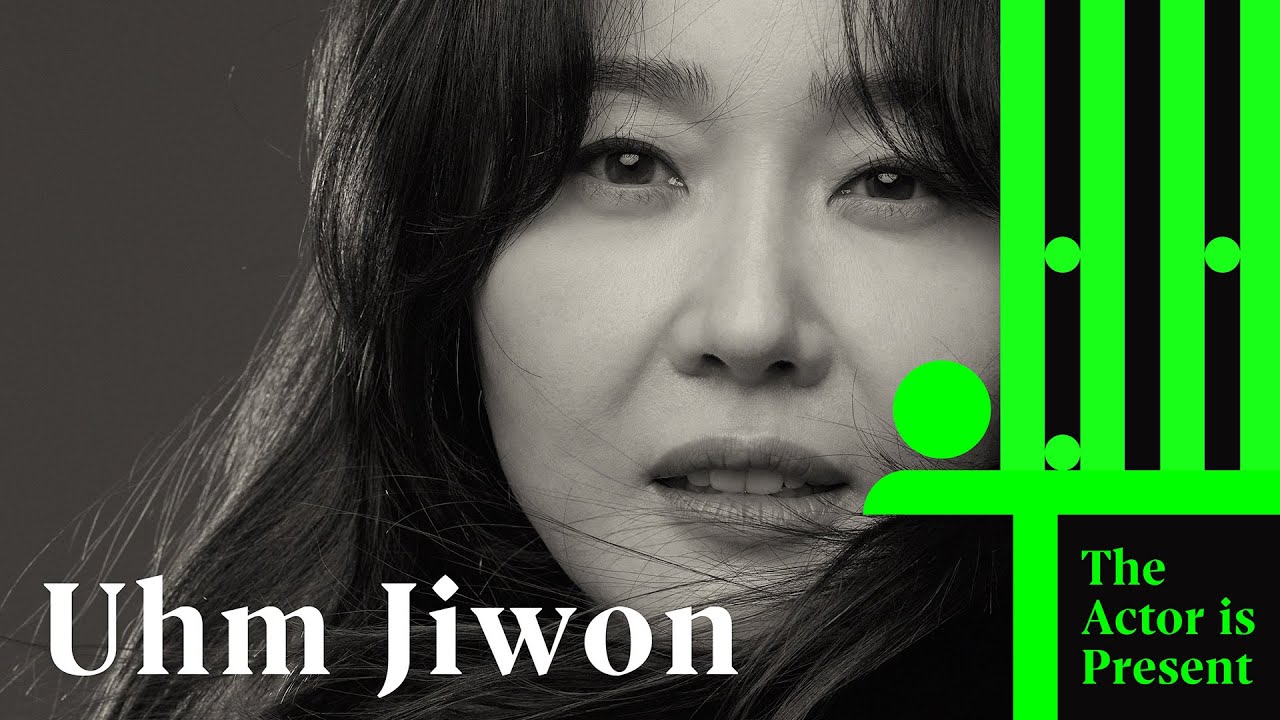