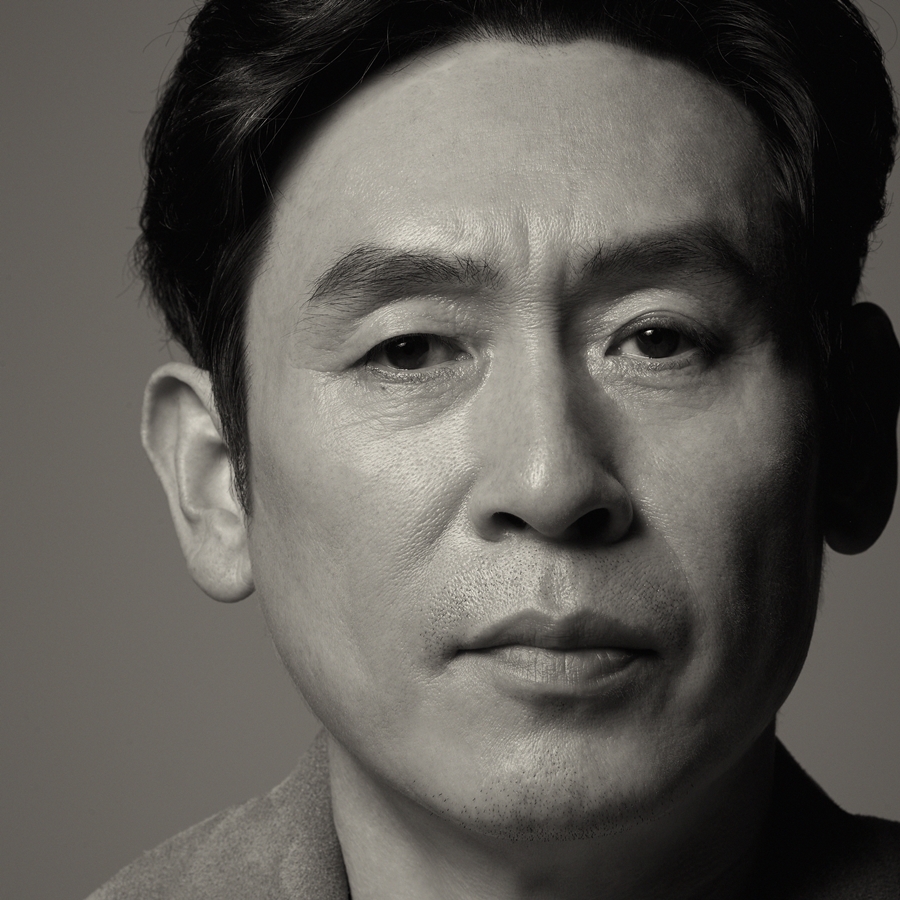 Appearing hot, the representative actor of Korean cinema is burning hotter and hotter. That's why Sul Kyunggu is beautiful

Sul Kyunggu, a former theater actor, dominated the theatrical world in the early 2000s. After taking smaller roles in the films such as A Petal (1996), Girls’ Night Out (1998), and Phantom (1999), Sul Kyunggu starred in A Peppermint Candy directed by Lee Changdong in 2000, standing out as a representative actor of Korean films in a moment. Youngho in A Peppermint Candy is a symbolic character representing the contemporary history of Korea. Youngho, who used to be a good and friendly laborer, turns into a torturing policeman and again a vicious entrepreneur, but he ends up losing everything. Through delicate yet powerful acting, Sul shows a man’s images which change over the years. He lives as the man of those days.

After becoming a star with A Peppermint Candy, it is no exaggeration to say that all of Sul’s films in his filmography are his representative works. It is impossible to pick one or two representative works in his filmography. Also, there is no limit to the spectrum that he has played. Sul was an artistic comrade of Director Lee Changdong, a cineaste, and a ‘box office hit partner’ of Director Kang Woosuk. From an ordinary banker, the lowest man, the greatest sportsman, and to the most beloved detective, Sul played a variety of roles in his career. Especially, in his filmography, the two films, Silmido and Haeundae, have exceeded 10 million viewers, setting a criterion for the ‘Mega’ box office hits in Korea. In Silmido which depicts an actual event in modern history, and in the disaster film Haeundae which depicts a tidal wave in Haeundae, Sul Kyunggu faithfully completes his roles. At least the scenes Sul appears always end with sincerity.

The film Another Public Enemy proved that Sul Kyunggu can perform excellently in the framework of commercial films and boost the perfection of his work. We can never imagine Kang Chuljoong without Sul Kyunggu’s acting, a corrupt detective who struggles not to cross the last line he should protect as a human being. Actor Sul and Director Lee Changdong met again and made Oasis, which seems like an art film version of Kang Chuljoong. Acting a scumbag devoting himself to love seems to be Sul Kyunggu’s signature.

The film The Merciless (2017) is the big break of Sul Kyunggu, who plays an ordinary guy with a bad but good character. The public, who fell in love with the stylish movie belatedly, found Sul Kyunggu’s new charms in the film. They found the charm of a middle-aged man who is getting older handsomely in Sul Kyunggu.

Thankfully, Sul himself opened his eyes to ‘his own style,’ too. But there’s no difference in him. He cried together in the pain of the Sewol Ferry Disaster, which we should never forget, and struggled at the bottom of the world. Recently, in The Book of Fish, directed by Lee Joonik, Sul went back 200 years and played a noble scholar. He appears as always to be ‘the person’ of the time that needs his face.

Since his debut, Sul writes, ‘Life is still beautiful, though,’ whenever he gives his autograph to his fans. It’s the line from his debut film A Peppermint Candy. We can see again how he feels about playing the roles of people who had to struggle with their whole body during the ugly time. Sul is the hottest actor in the Korean film industry in the 2000s and the actor who has been burning hotter and hotter for 20 years. That’s why he is getting more and more gorgeous. Park Hyeeun 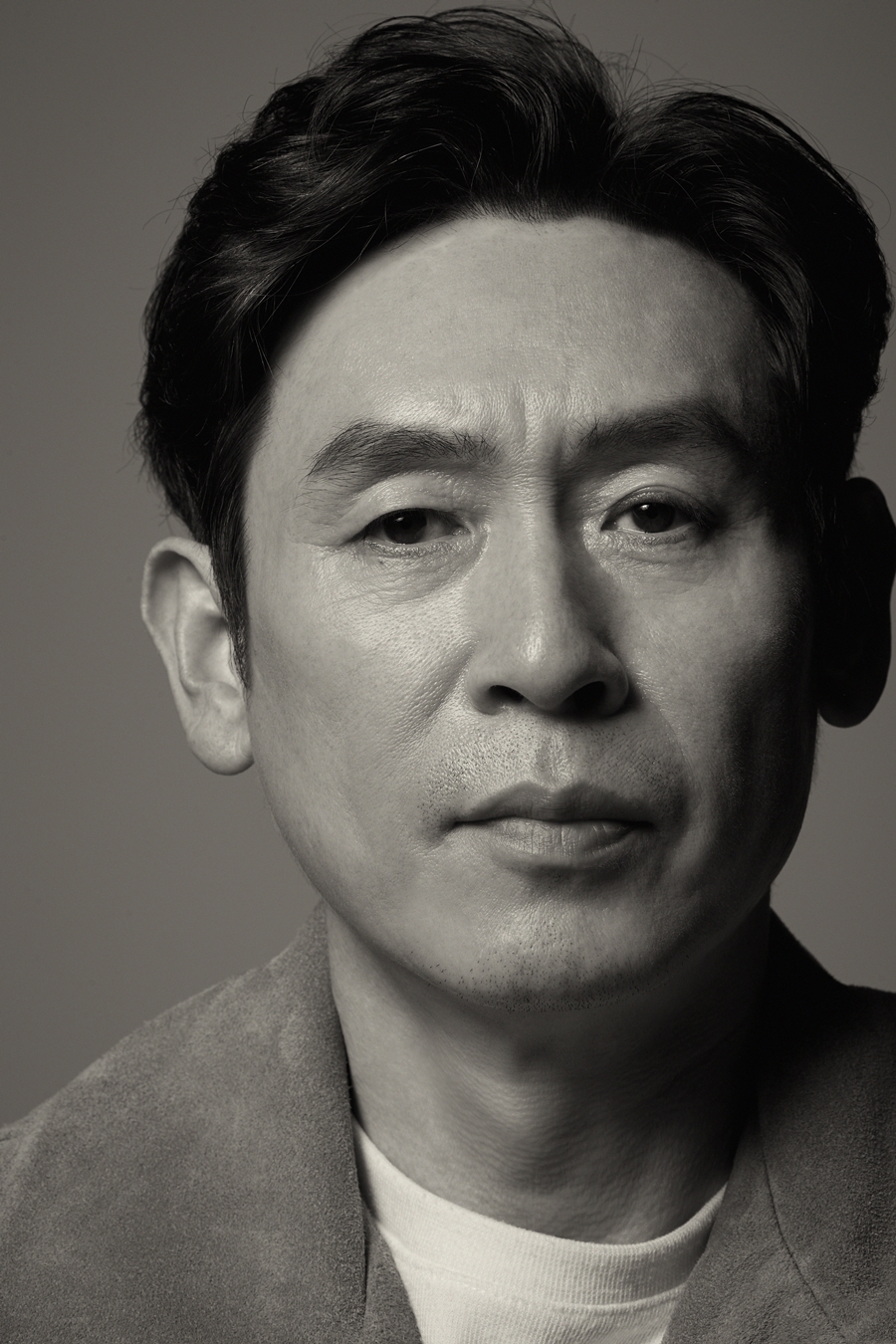 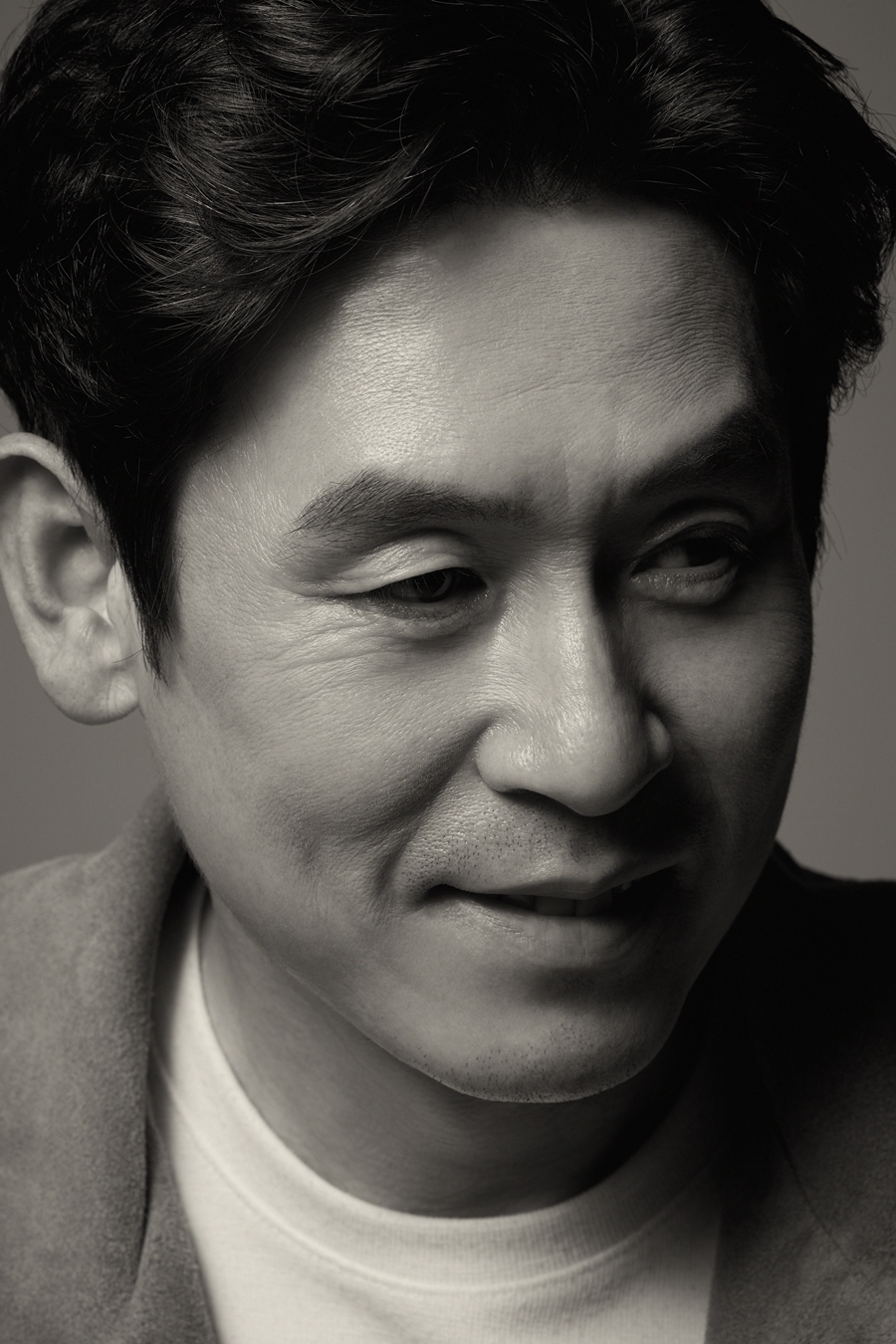 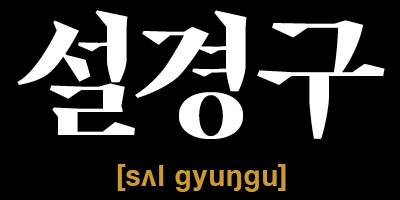 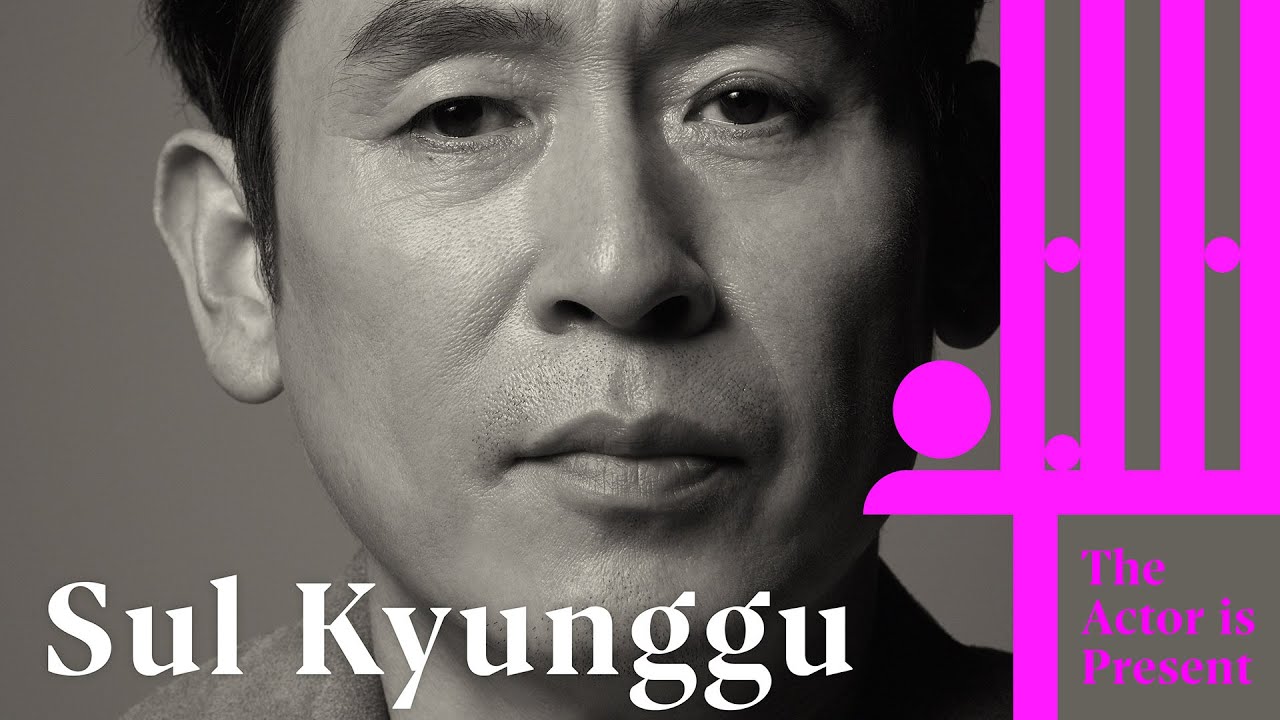