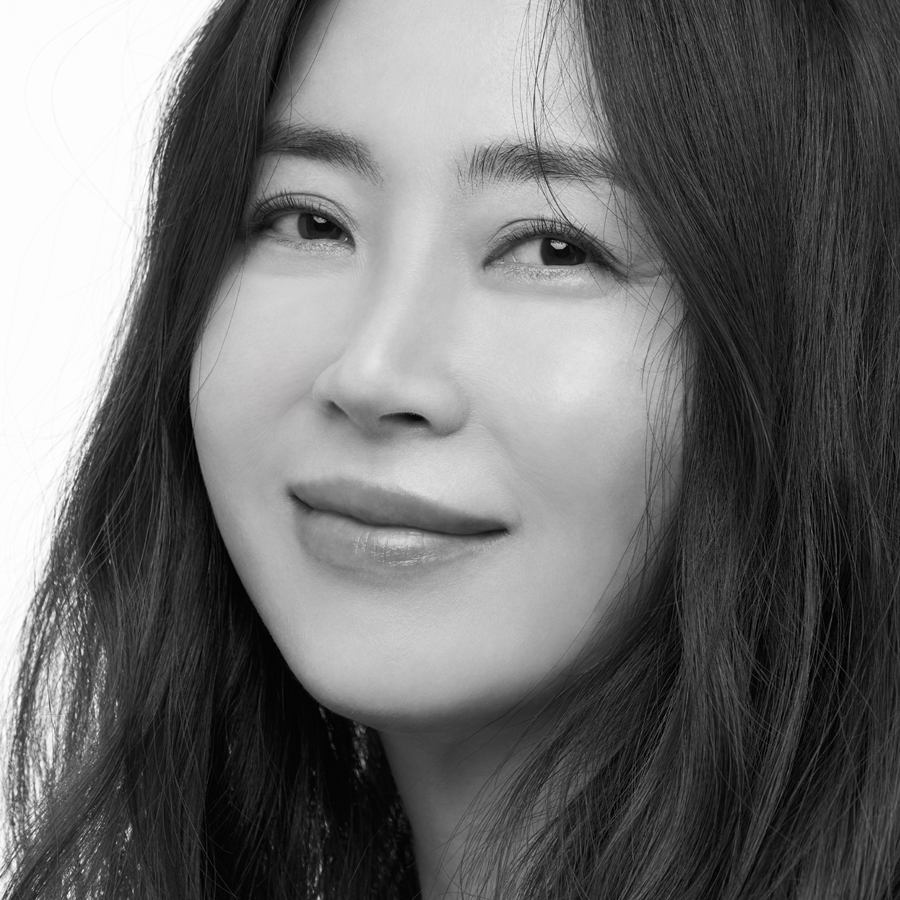 Her elegance makes a movie 'special'. Her thoughtful performance doesn't lose humane warmth even when she plays a cold-hearted character

In 1995, Song Yoona began her acting career by winning a gold prize in an audition program for a broadcasting station. At the beginning of her debut, Song began to gain recognition for her lively smile on several TV series. Having appeared in various TV series, both historical and modern, she appeared in the trendy TV series Mr. Q in 1998, showing a strong presence as the main character. Based on a famous cartoon, the series was set in a fashion company and enjoyed huge popularity with a viewer rating of more than 40% with the sensuous lifestyle of the younger generation at the time. Song’s character was a kind of villain, but it was different from ordinary villains. The character was a professional designer with outstanding skills and an enterprising female figure in that she chose work over love. At the moment of a decision, the determined and confident figure stood up to a powerful person, and it was like a tailor-made character for Song Yoona.

From the 2000s, when the Korean film industry began to grow rapidly, we could naturally have more opportunities to meet Song Yoona on the screen. Having played mostly urban and trendy images in TV series, she tried new characters in the films. In the comedy Jail Breaker (2002), she deftly played a woman who had to send her ex-convicted lover back to prison. Song won the Blue Dragon Film Award and the Grand Bell Awards for the Best Supporting Actress, hitting the theme song Pink Lipstick, which she sang herself in the film.

Song Yoona uses her sophisticated style and elegant and intelligent image for her character deftly, but her true face shines when she plays silent lines at the moment of ‘pause.’ She can tell a long story at a moment of silence staring at her opponent. Song Yoona’s Lost In Love (2006) is a romance of the sweethearts who spent a long time breaking up, hesitating, and meeting again. The film made the best use of the silent line only Song could deliver. When her selfish and cowardly lover ran away without a promise to wait, and when she looked at somewhere quietly, the audience felt that she did not finish her love. Eventually, when the two met again after spinning like fate, the audience found out that the main character of this love must be her.

Song Yoona’s performance, which tells the character’s hidden story without revealing it openly, elicits a profound understanding of the character. She makes a ‘special’ presence regardless of the amount or proportion of appearances. In Witness, where she joined as a special guest, Song Yoona’s character became a lighthouse to awaken her initial intention to her former lover and fellow lawyer who was losing ‘justice.’ In Stone Skipping (2020), where Song starred with Kim Daemyung and Kim Euisung, she played a teacher who suspected the crime of the main character with developmental disabilities. Although her suspicion was a misunderstanding and the misunderstanding left the main character in pain, no audience could blame the suspicion Song Yoona’s character had. It is thanks to her thoughtful performance, which does not lose its human warmth even in harsh times. From a family drama that stimulates tear glands to an action thriller by a woman who burns ambition, Song Yoona’s acting spectrum is broad. And we look forward to her next works that will fill the spectrum more tightly. Park Hyeeun 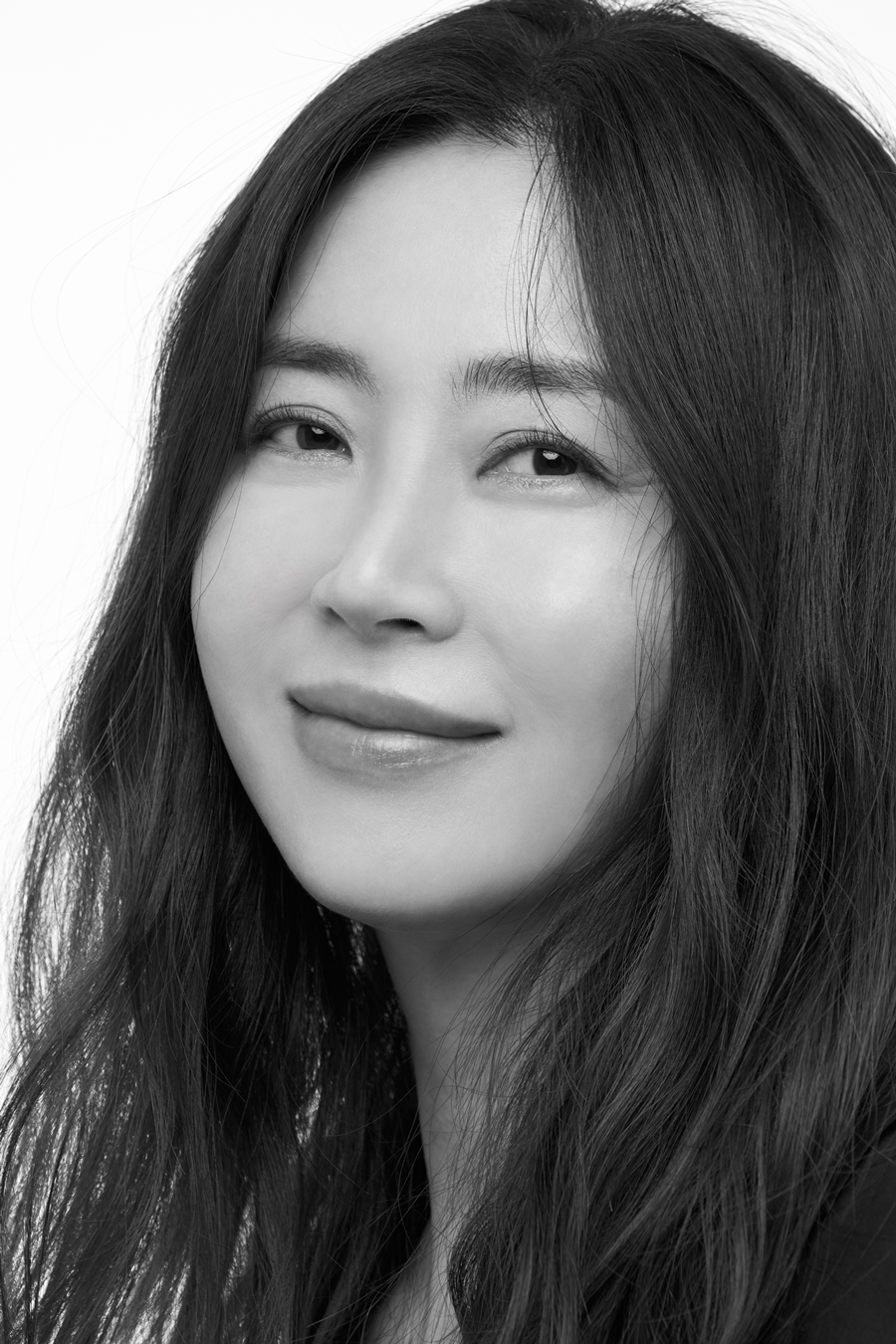 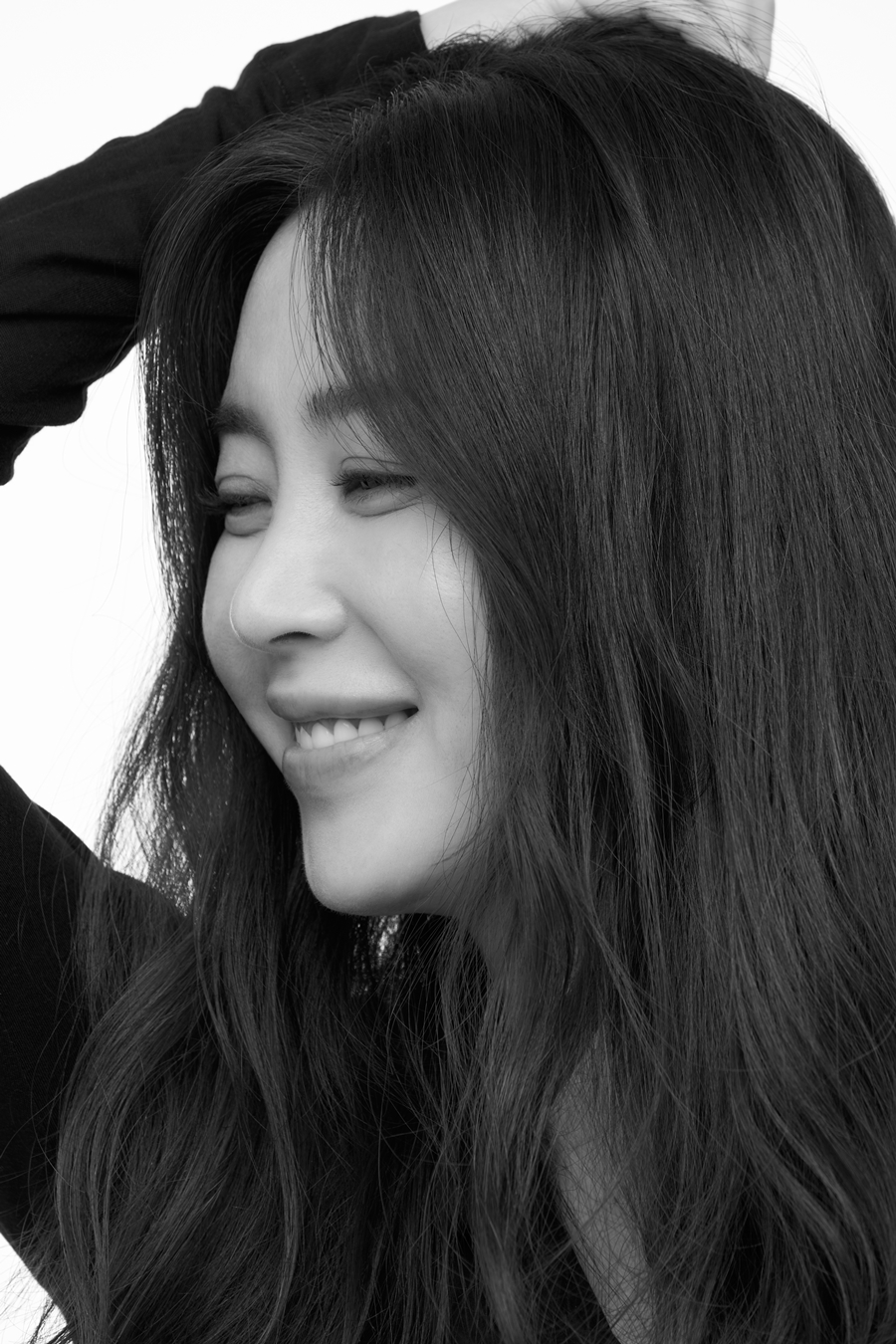 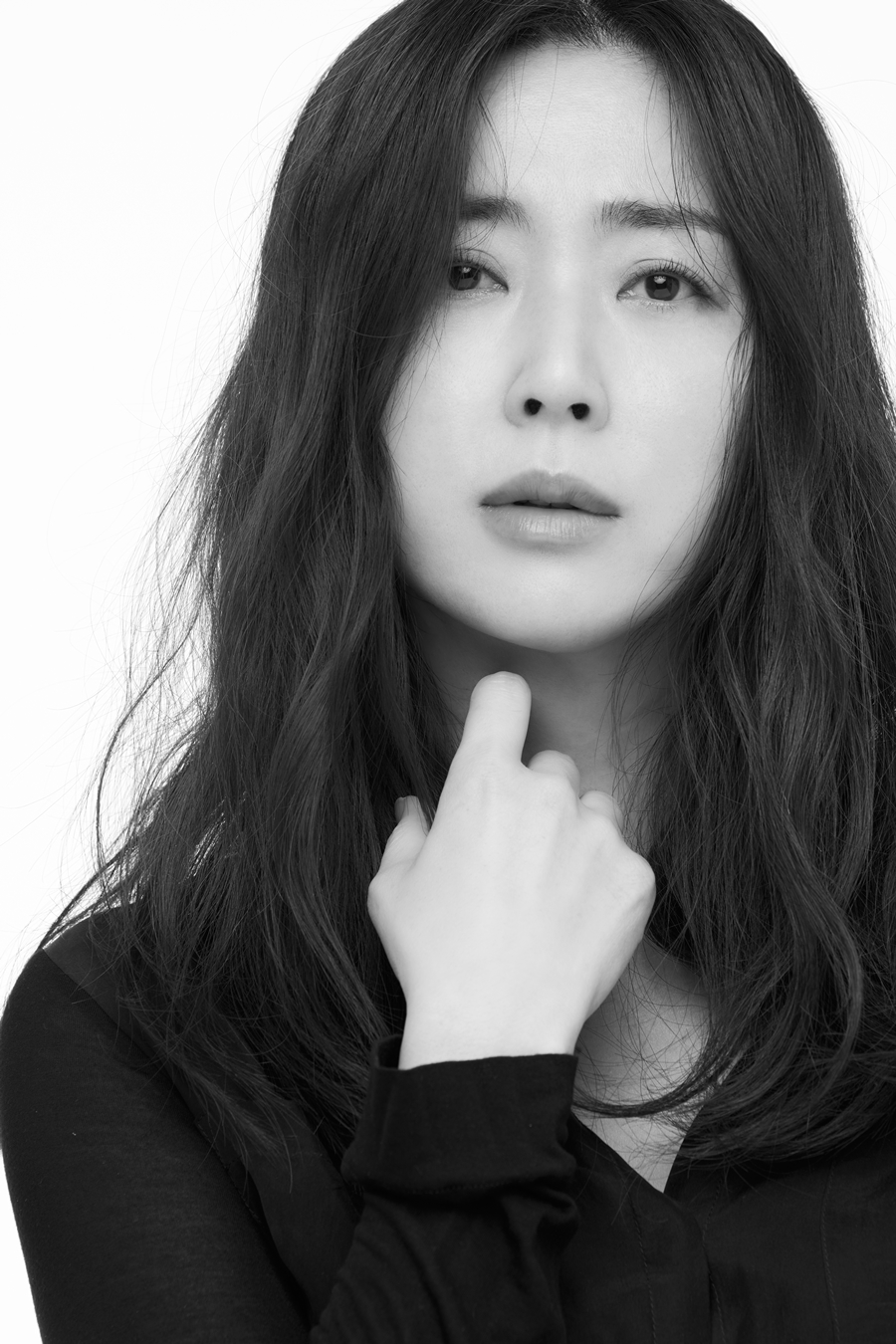 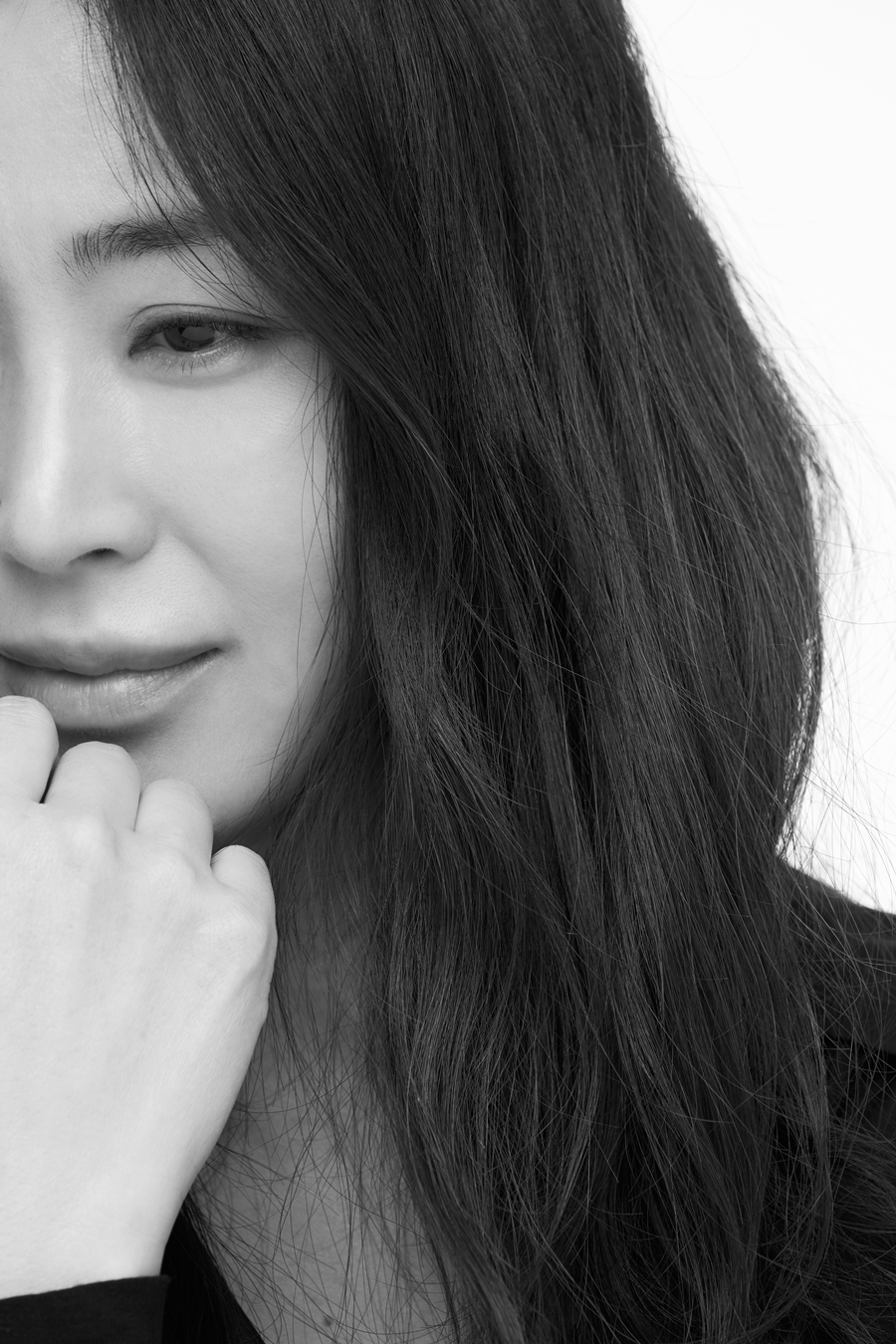 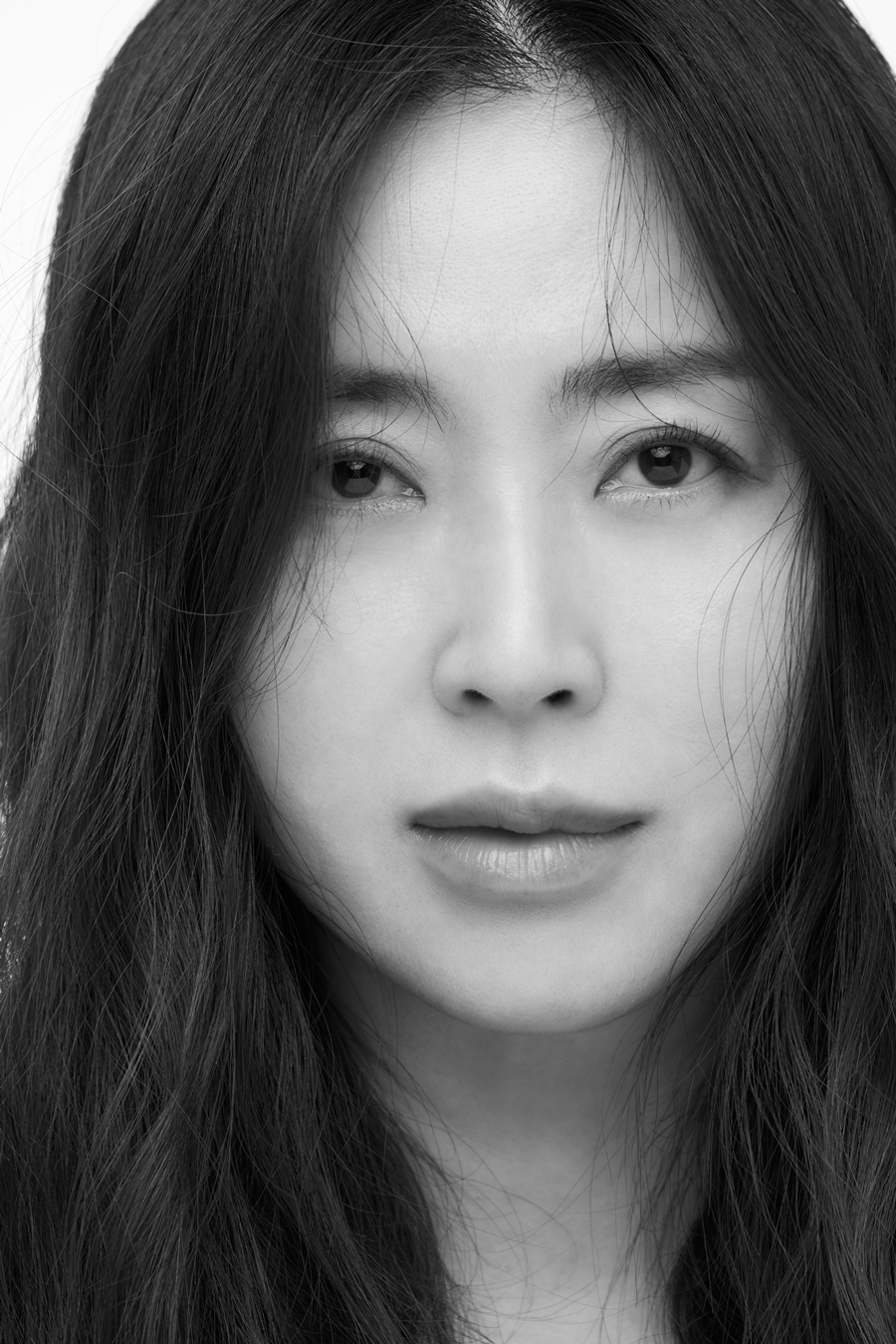 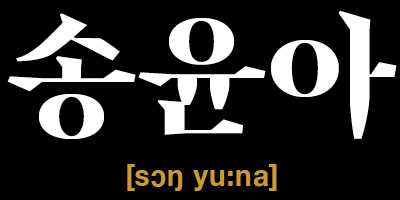 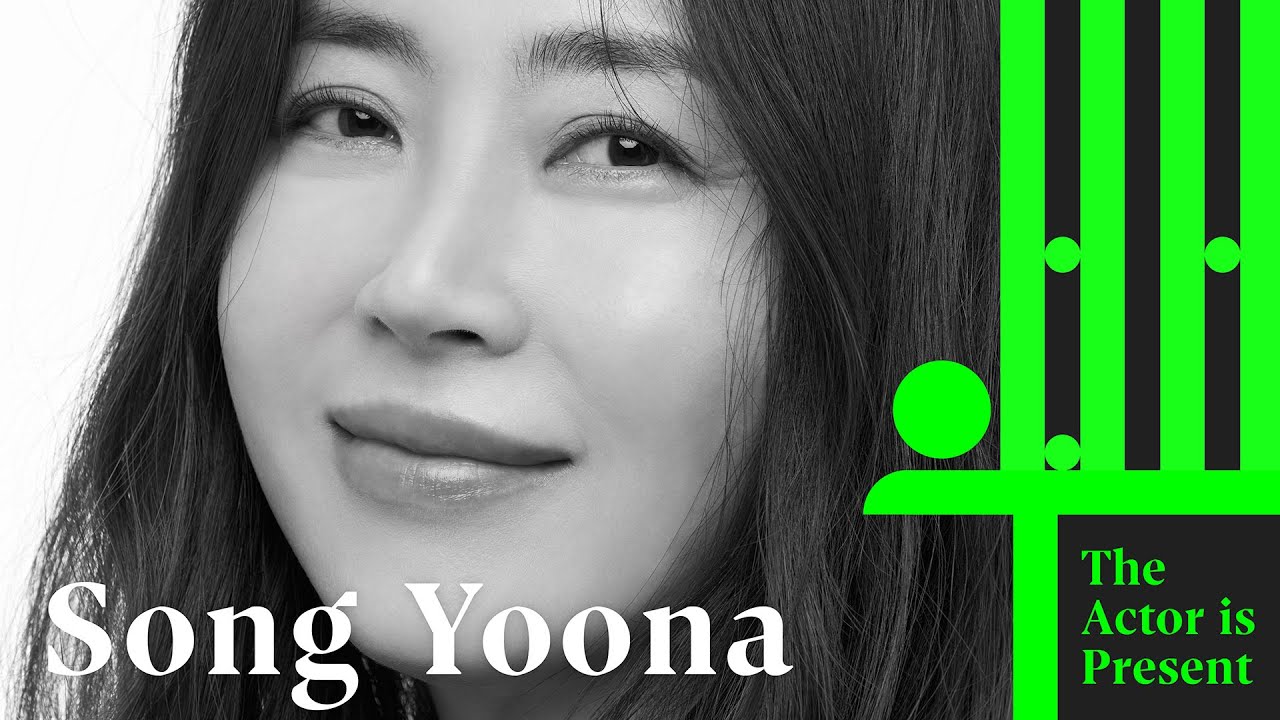