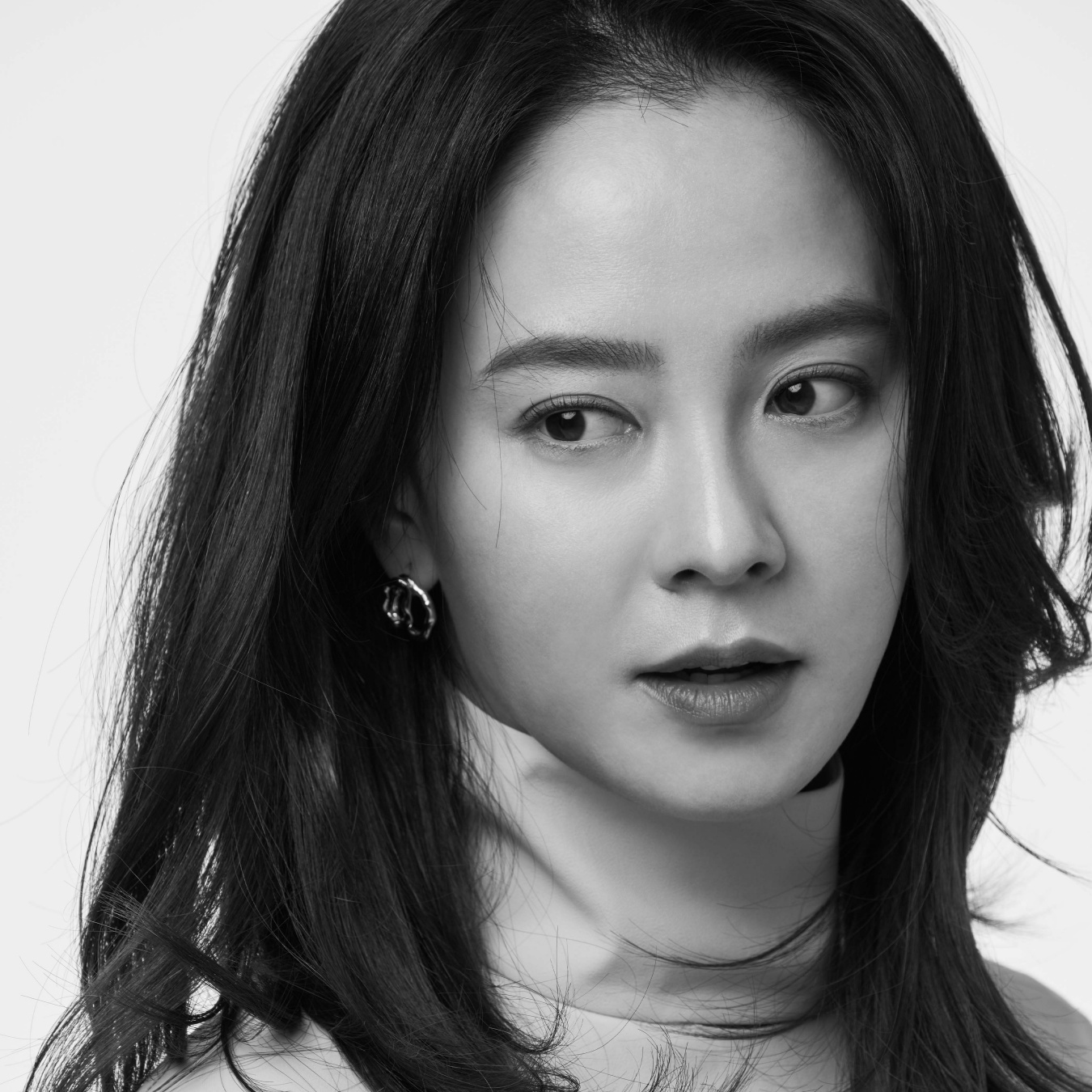 Her honesty at the shows and the presence of films create synergy. A ‘ Running Woman’ rushing towards 3-dimensional characters

Song Jihyo debuted with Whispering Corridors 3: Wishing Stairs (2003), the 3rd installment of Whispering Corridors series. Song played Yoon Jinsung, the second-best ballerina who attended an art high school. The actor made a strong impression by portraying the sensibilities of a sensitive, anxious adolescent girl who was like a loose cannon. Just like other star actors, Song acted both on screen and TV, and then she made a bold decision to appear in A Frozen Flower (2008), directed by Yoo Ha. Playing the queen of Goryeo from the Yuan Dynasty, Song depicted the elegant queen with her unique low voice and graceful image, a woman in love with the king’s guard, who happened to be the king’s lover. It was quite a tall order to convey the emotions of a woman who had to have an unwanted physical relationship with a man who stole her husband’s affection, ending up falling in love with him. But Song’s performance was well received.

Song gained a favorable impression by appearing in TV dramas, movies, and TV variety shows, building up her characters step by step in the male-dominant film world. She was the only female actor who appeared in New World (2013), which was full of seasoned male actors, and drew attention by playing Lee Shinwoo, an undercover agent with a graceful but chilling image. Although it was a minor role, the actor made her presence well felt through the scenes with her calm, dry reaction when her identity was revealed and with her facial expression when she was dying stuck in a barrel. Also, in What a Man Wants (2017), directed by Lee Byoungheon, and Unstoppable (2018), both with heavy male presence, Song never failed to showcase her acting chops. Miyoung in What a Man Wants, who belatedly found out her husband’s affair, or Jisoo in Unstoppable, who was kidnapped by a suspicious man and waited for her husband’s help, could have otherwise been a plain supporting character. However, Song established the characters to be a ‘strong-willed wife’ and breathed life into them.

Recently Song made an unusual choice again by appearing in A Frozen Flower. Previously, she showed a somewhat bright and goofy image in a long-lived TV show, but in Son Wonpyung’s mystery thriller Intruder (2020), the actor expanded her acting spectrum by giving off a grotesque atmosphere. Song played eerie Yujin, who came back home after 25-year of missing, gradually controlling the house. Expressing gruesome and sad emotions in her pretty face, Song grabbed the audience. She is a K-wave star enjoying popularity in Asia after shooting two films in China. With her fans saying she ‘works hard like a cow,’ the actor’s diligence and ambitions in acting in different genres are what makes her future even more promising. Jung Sujin 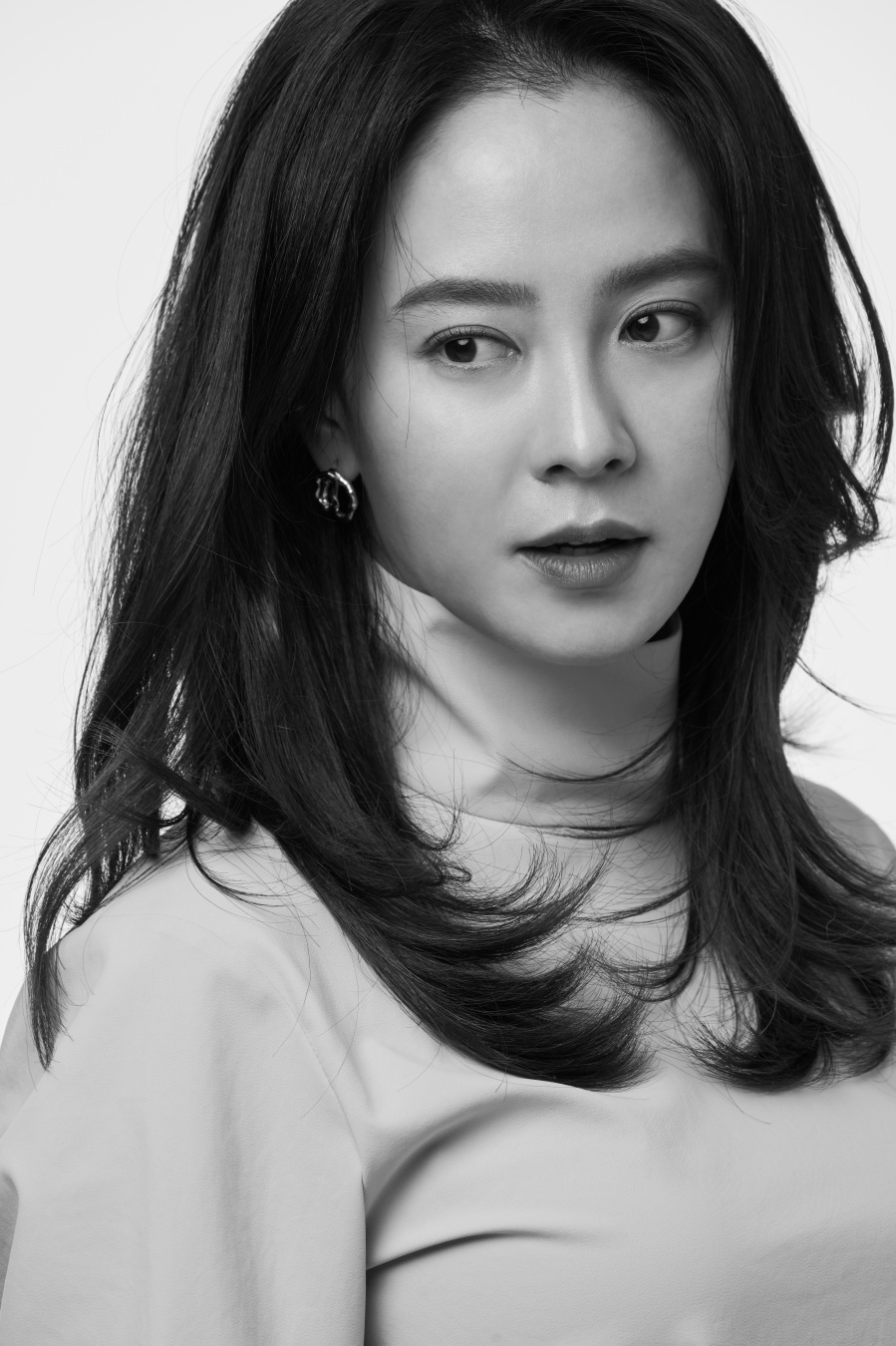 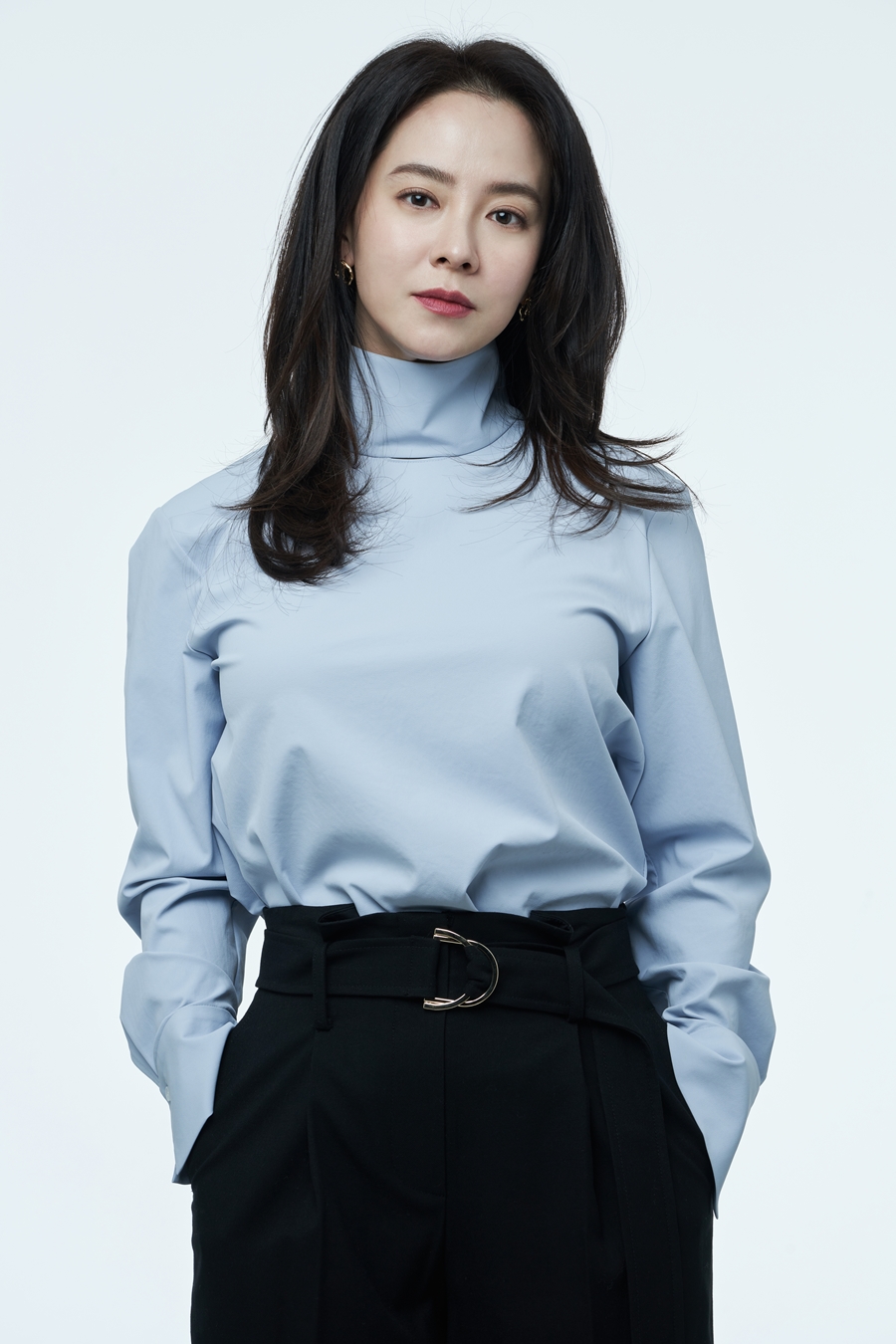 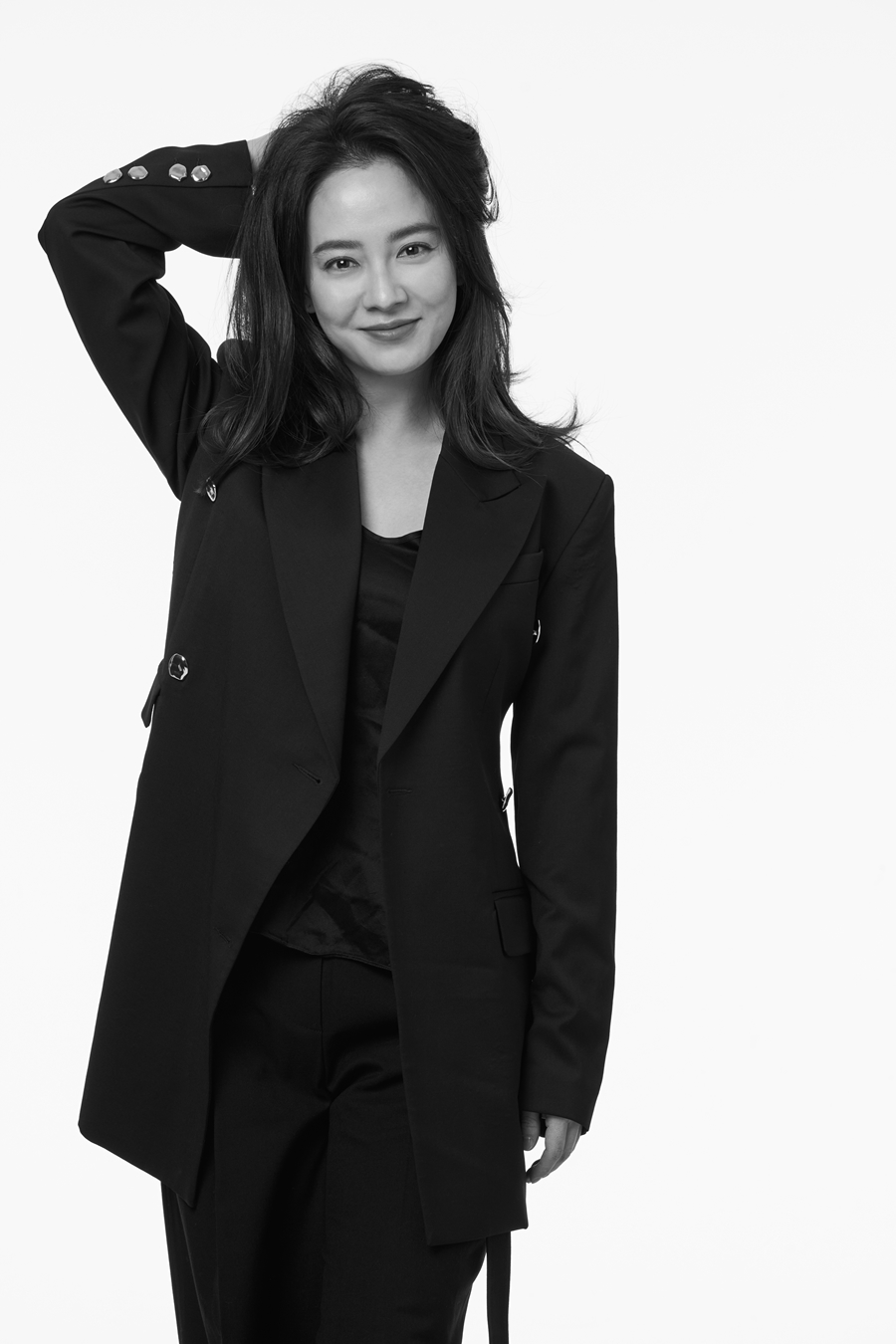 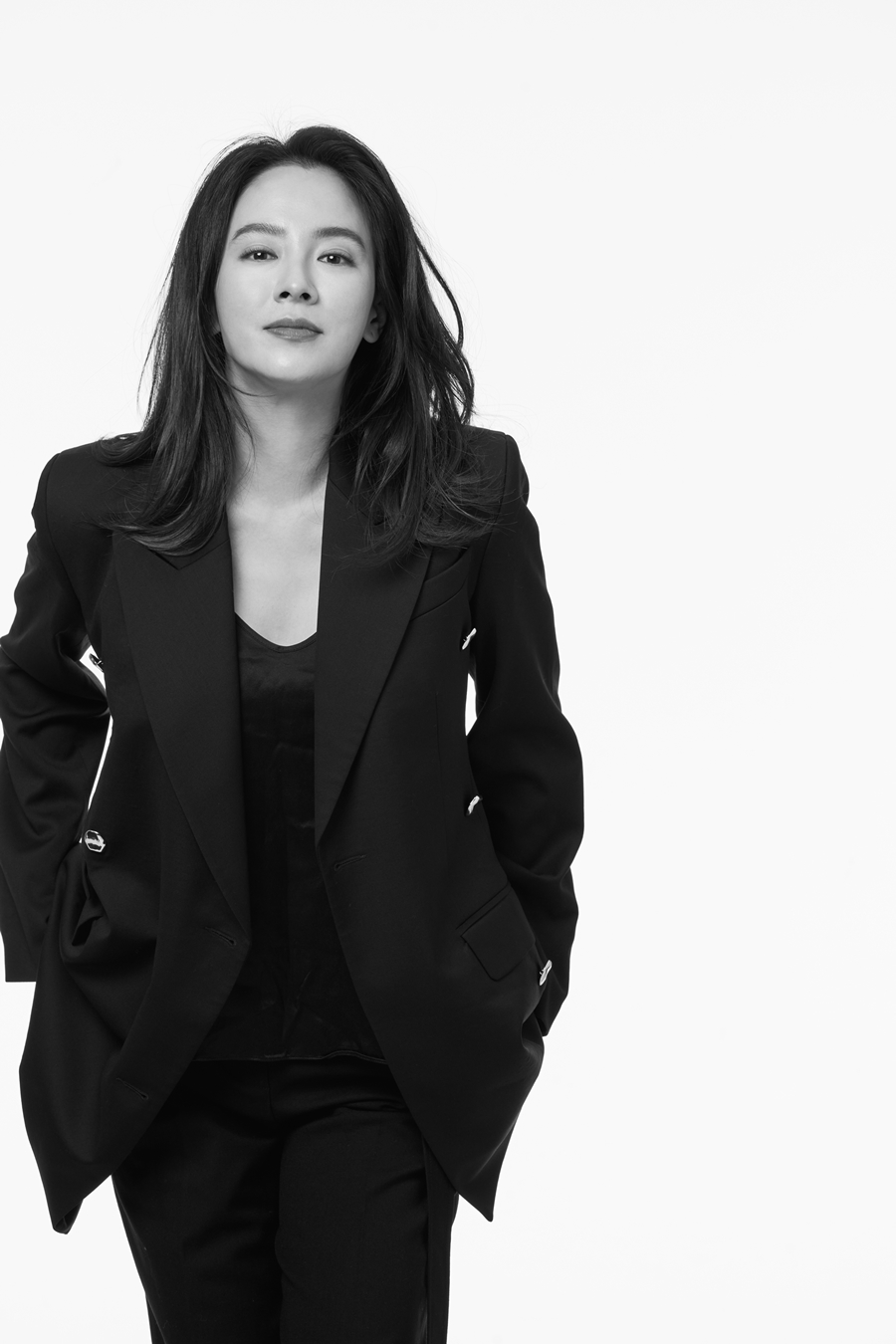 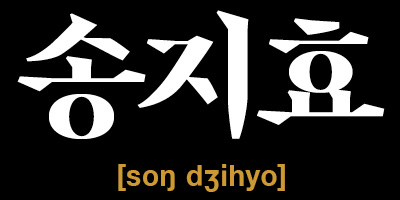 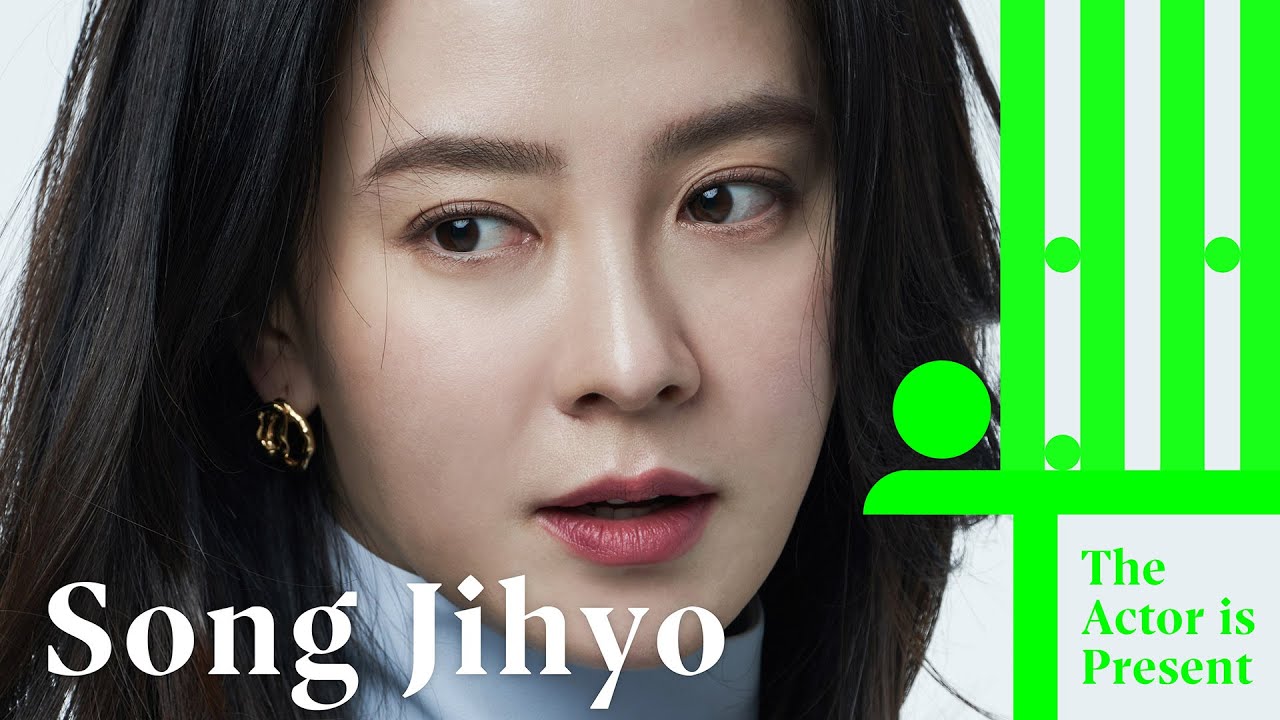