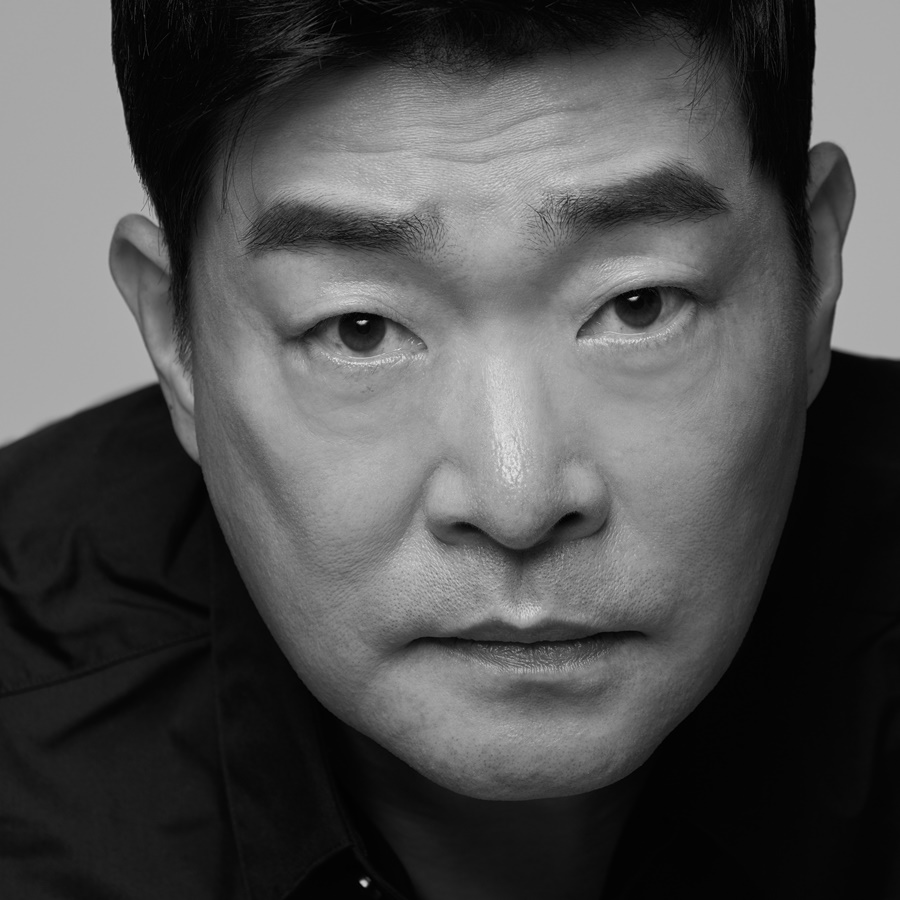 Son Hyunjoo majored in Theater and Film at Chung-Ang University and became a TV star through KBS’ public recruitment in 1991. After a period of working as a bit-time actor, Son became famous with the TV drama Even If the Wind Blows (1995). He was 30 years old, and the following year, First Love (1996) served as a critical hit. The character Joo Jungnam, an unknown musician who worked at a club and a devoted husband, drew huge attention with the popularity of the series, which recorded the highest viewer ratings in the history of Korean dramas. As the song he sang in the play gained popularity, the actor even released an album and won the Best Supporting Actor at the KBS Drama Awards that year.

After that, he entered the film world and appeared in a series of films directed by Jang Jin, including The Happenings (1998) The Spy (1999), and Guns and Talks (2001). Jang Jin’s signature subtle comedy element and Son Hyunjoo’s sense of humor were quite compatible. But for Son, TV was the main stage rather than films until then, and My Rosy Life (2005) established his position in the dramas depicting ordinary people. On screen, Son mostly played impactful supporting roles in genre films such as Two Guys (2004) and The Devil’s Game (2008), but rarely left a strong impression. He stopped appearing in films for a while, focusing on erasing his comic image through the TV drama The Chaser (2012).

After a long interval, he finally appeared in the film Secretly Greatly (2013) and showed a scary character, a North Korean instructor educating spies. After that, Son drew 5.6 million viewers with Hide and Seek (2013), his first film where he played the leading role alone. Since then, Son has been in his element in the thriller genre. The Chronicles of Evil (2015) and The Phone (2015) were all thrillers carried by Son Hyunjoo’s intense performance that overwhelmed the audience. He showed his ability to present differentiated tones of acting through delicate emotional control and character construction within the same genre.

Ordinary Person (2017) is a comprehensive set of Son’s acting. In the film set in Korean society in the late 1980s, which is filled with democratic fervor, the actor appears as Sungjin, a homicide detective who becomes embroiled in a fabrication case. Son dominated the film, combining his unique folksy sensibility with his genre acting trained in thrillers, and won the Best Actor at the Moscow Film Festival. In 2017, he left a strong impression with a profiler character in the TV series Criminal Minds, a remake of the American drama of the same name. Kim Hyungseok 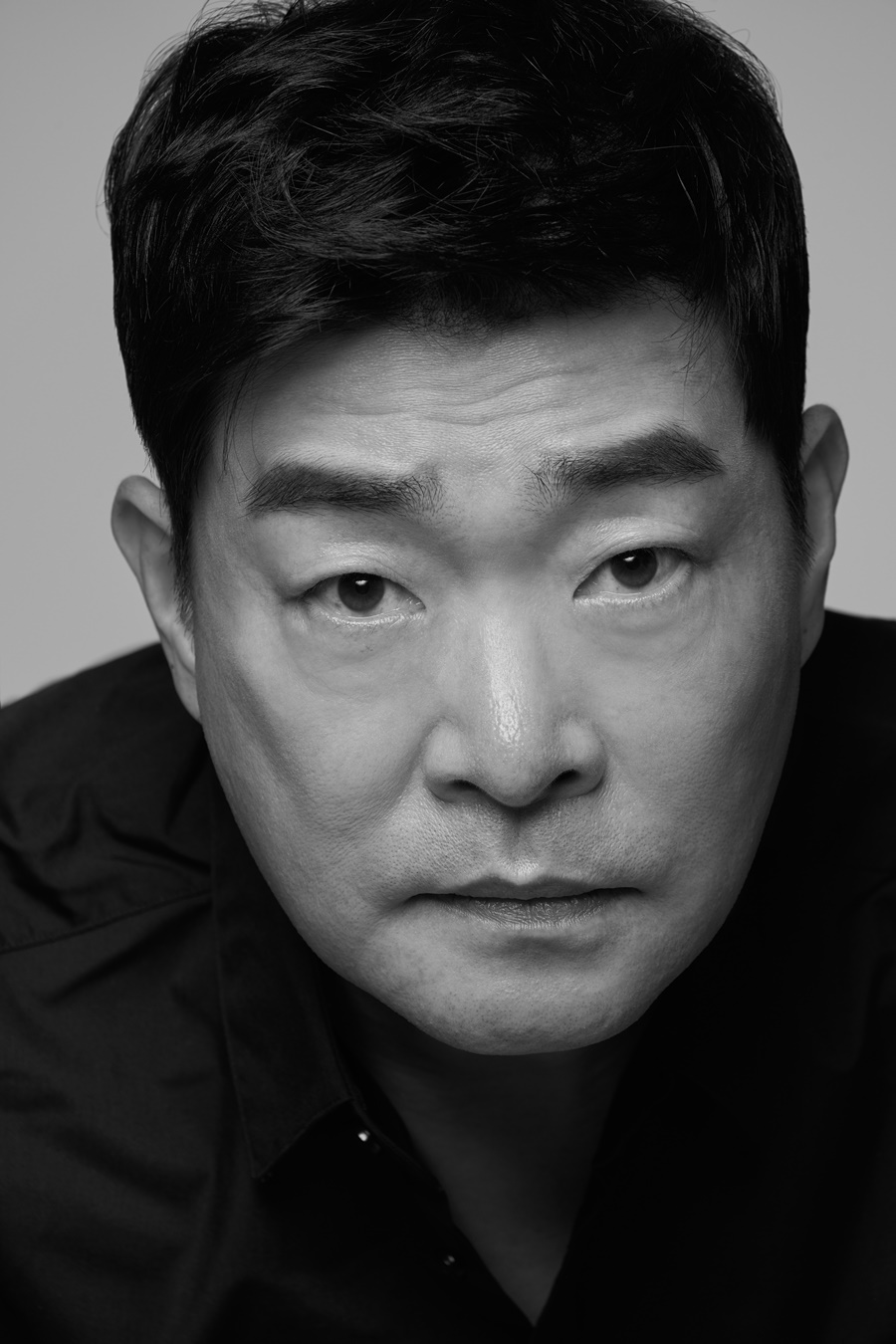 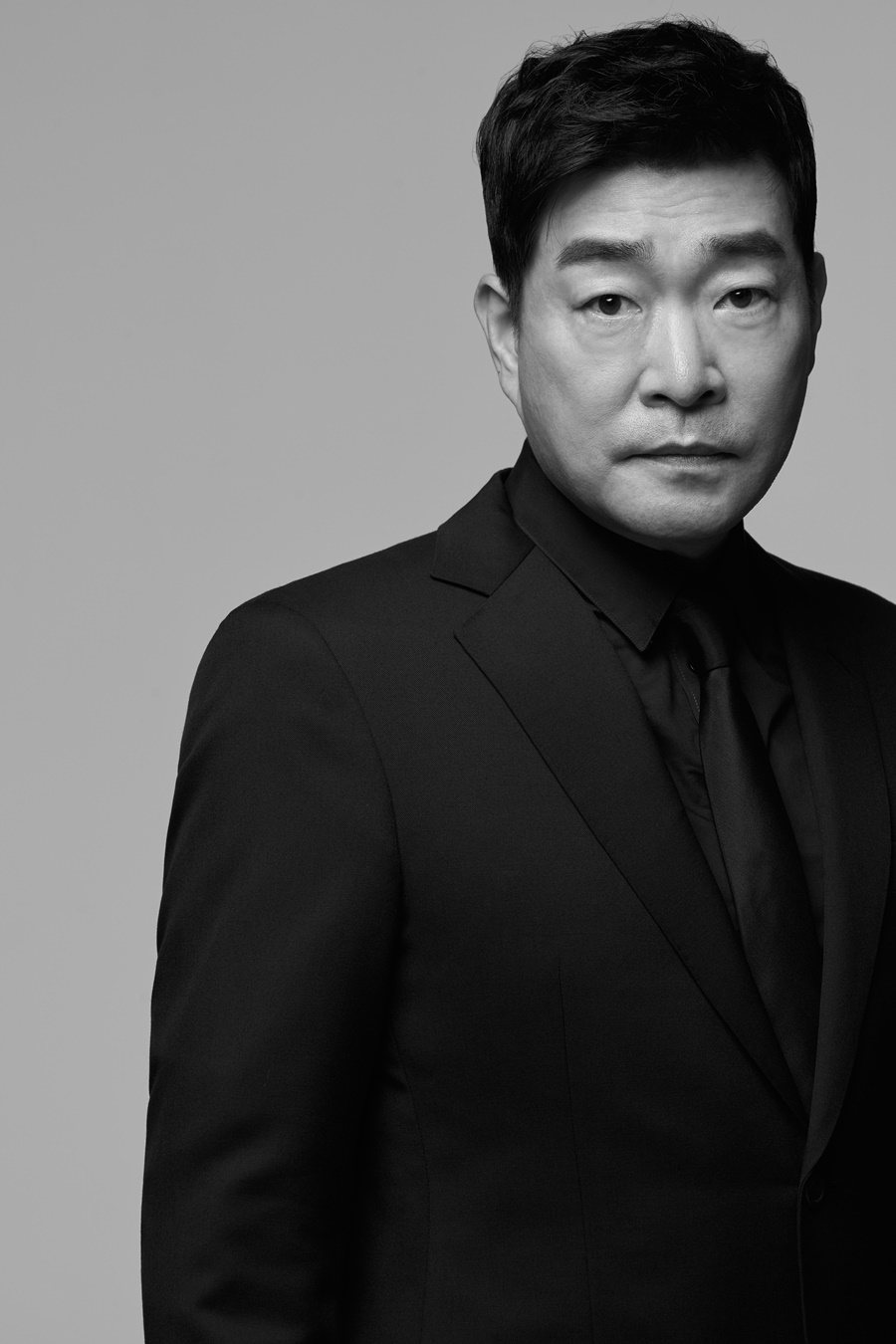 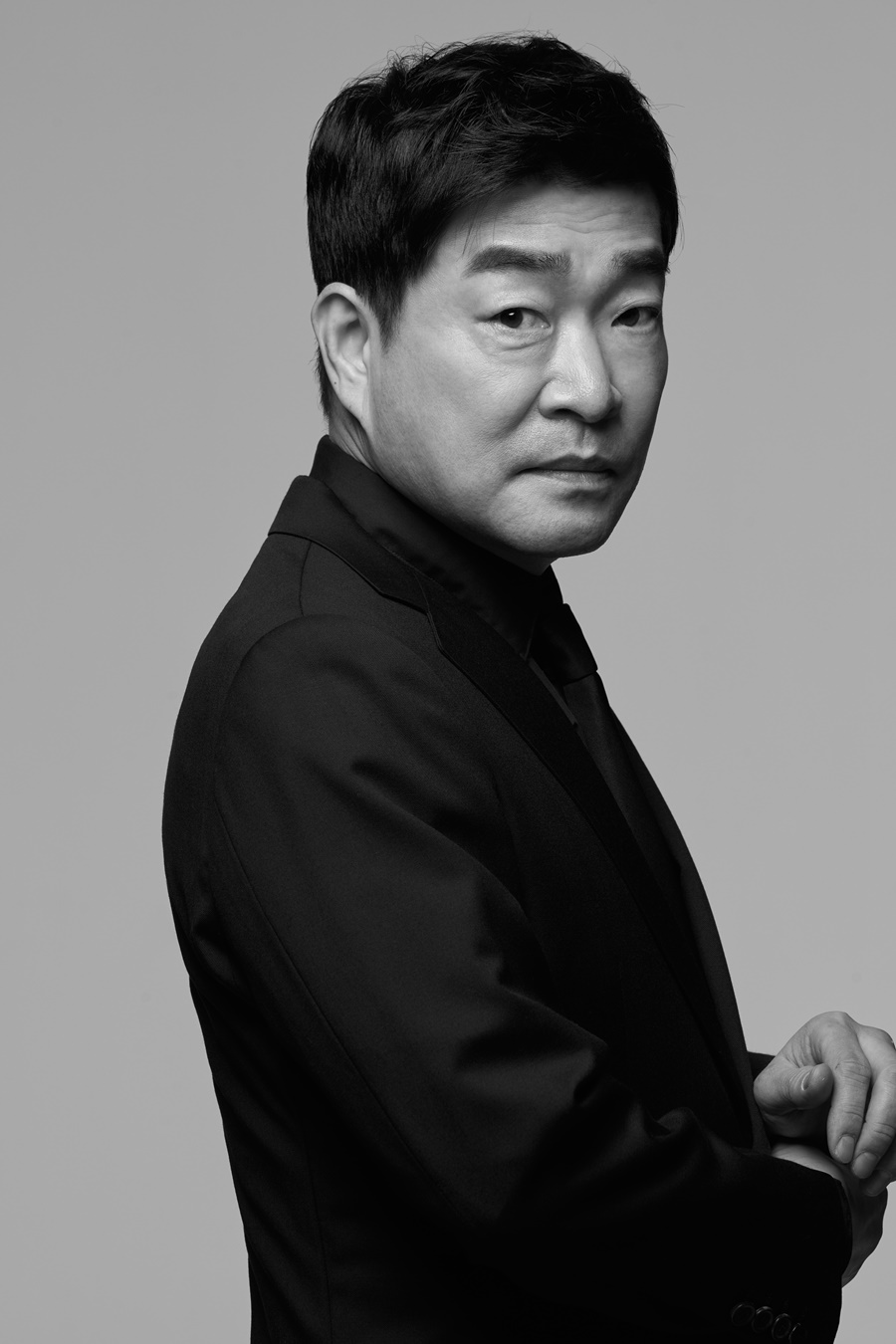 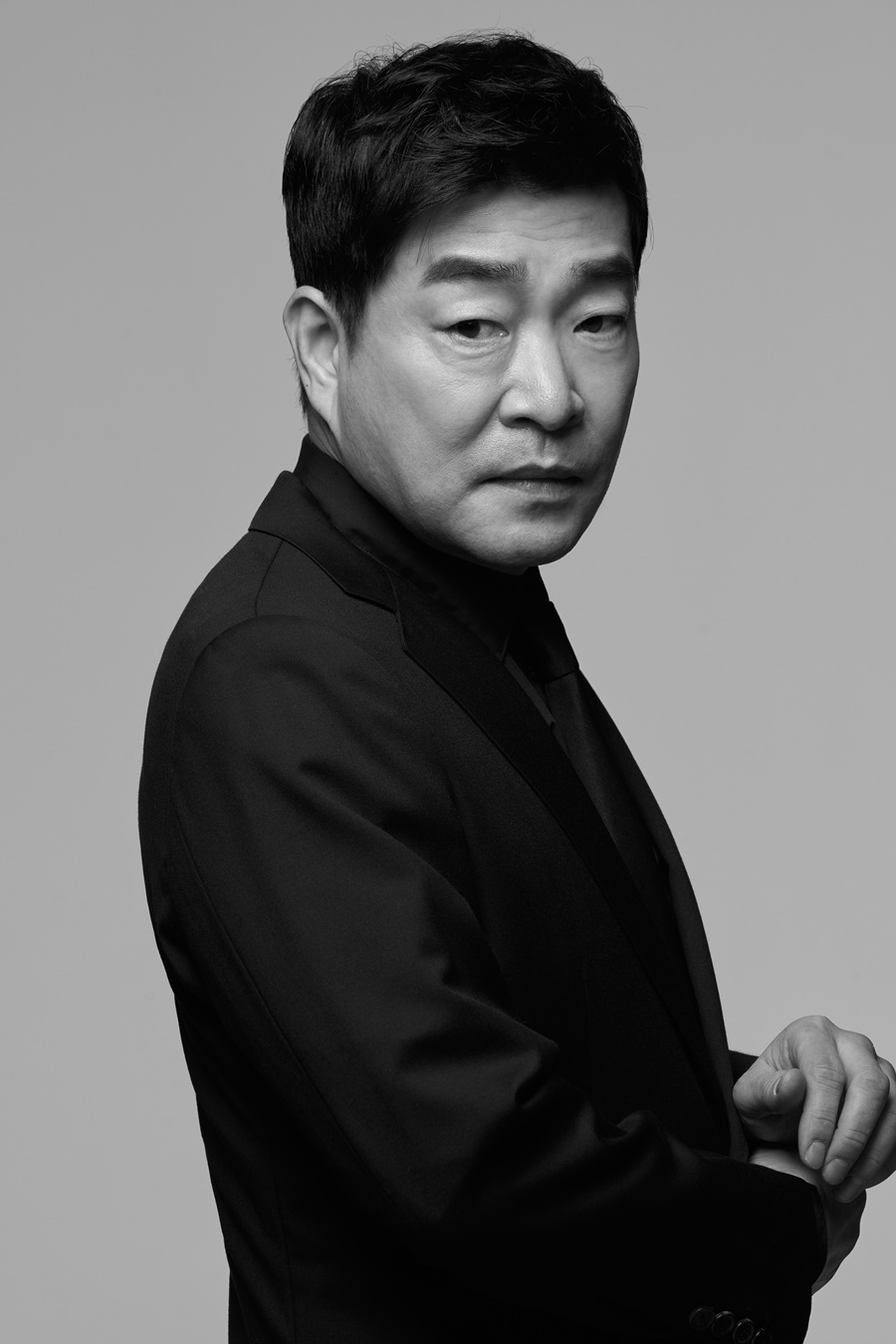 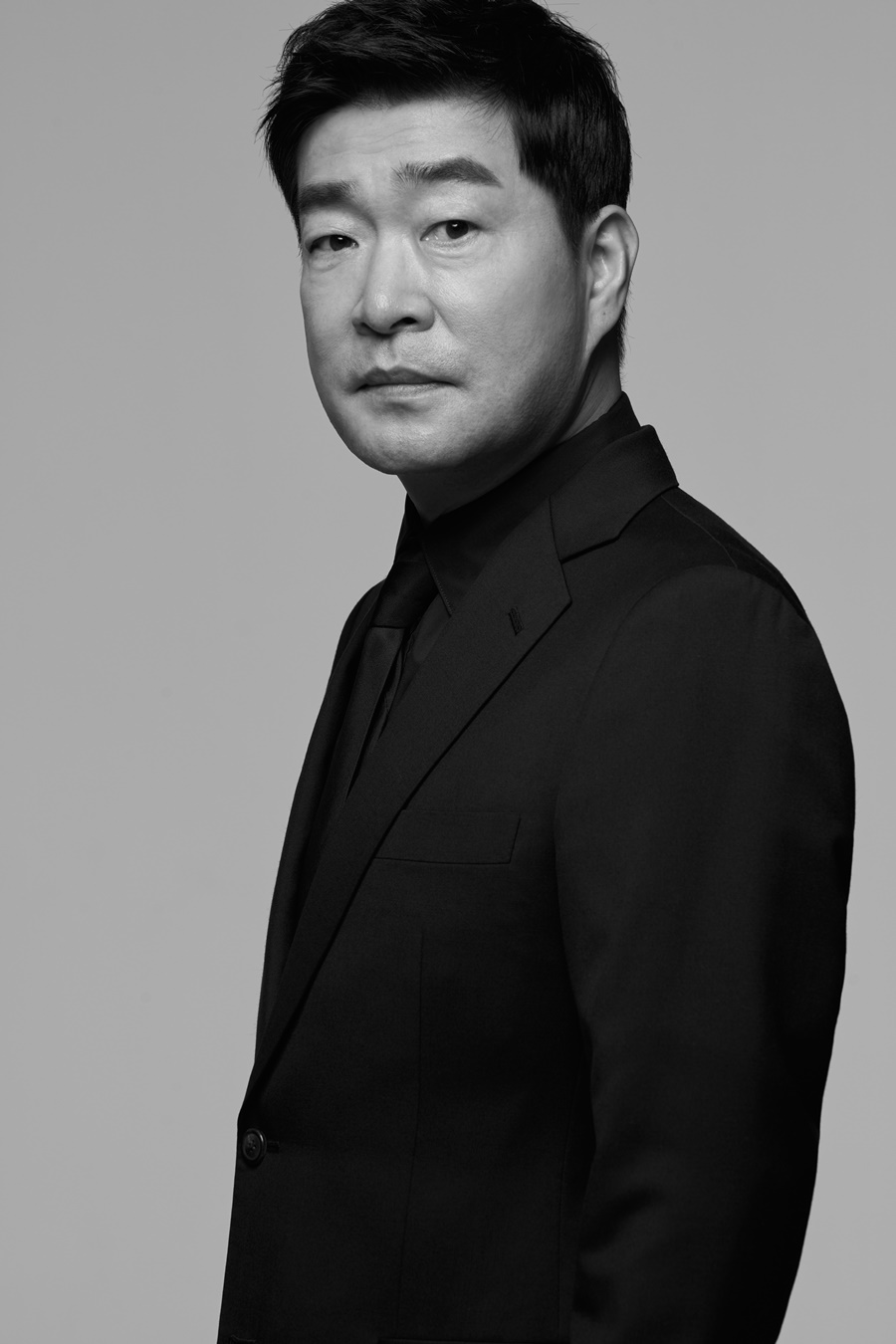 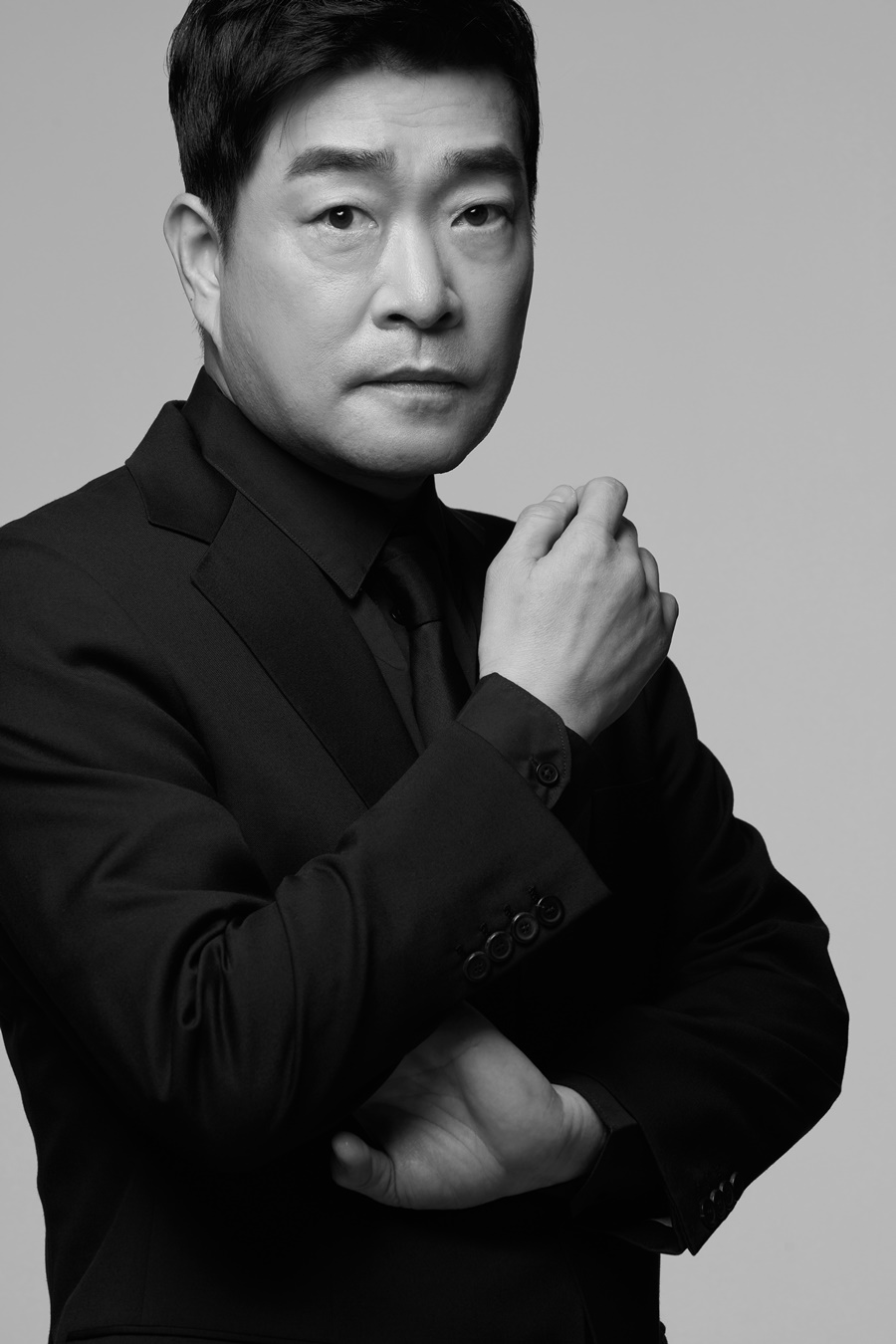 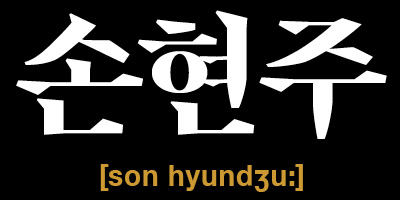 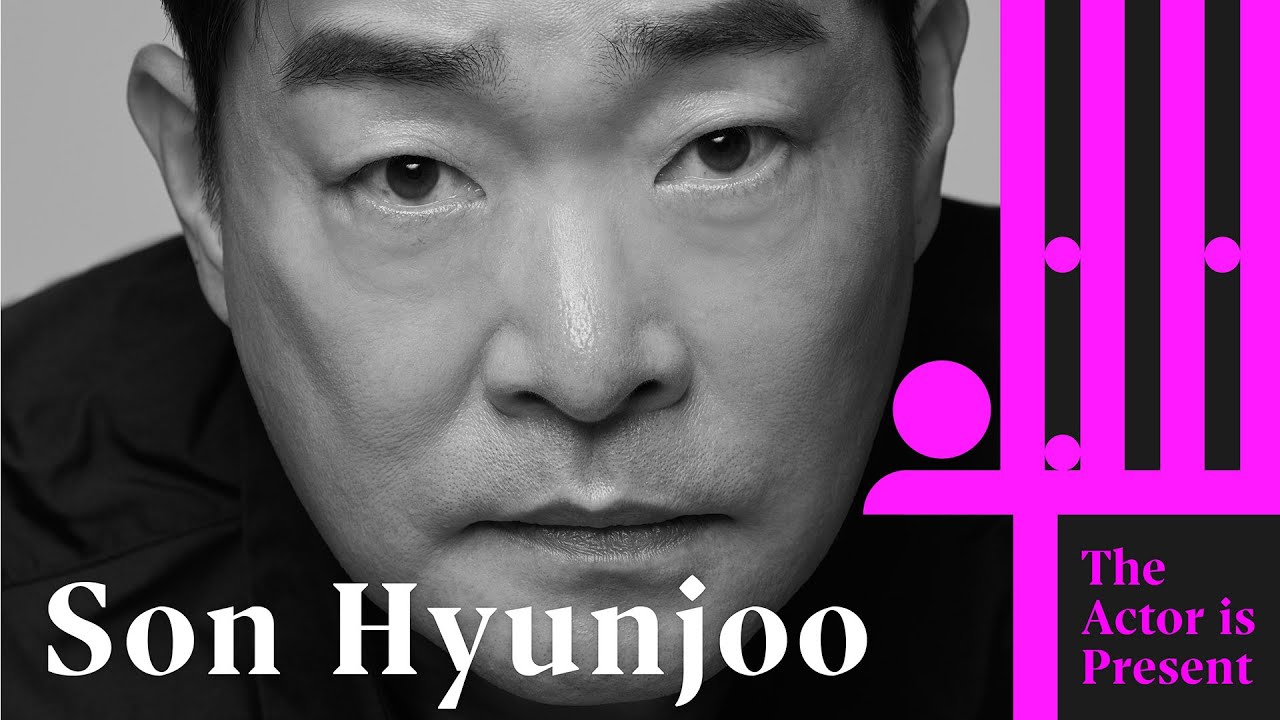