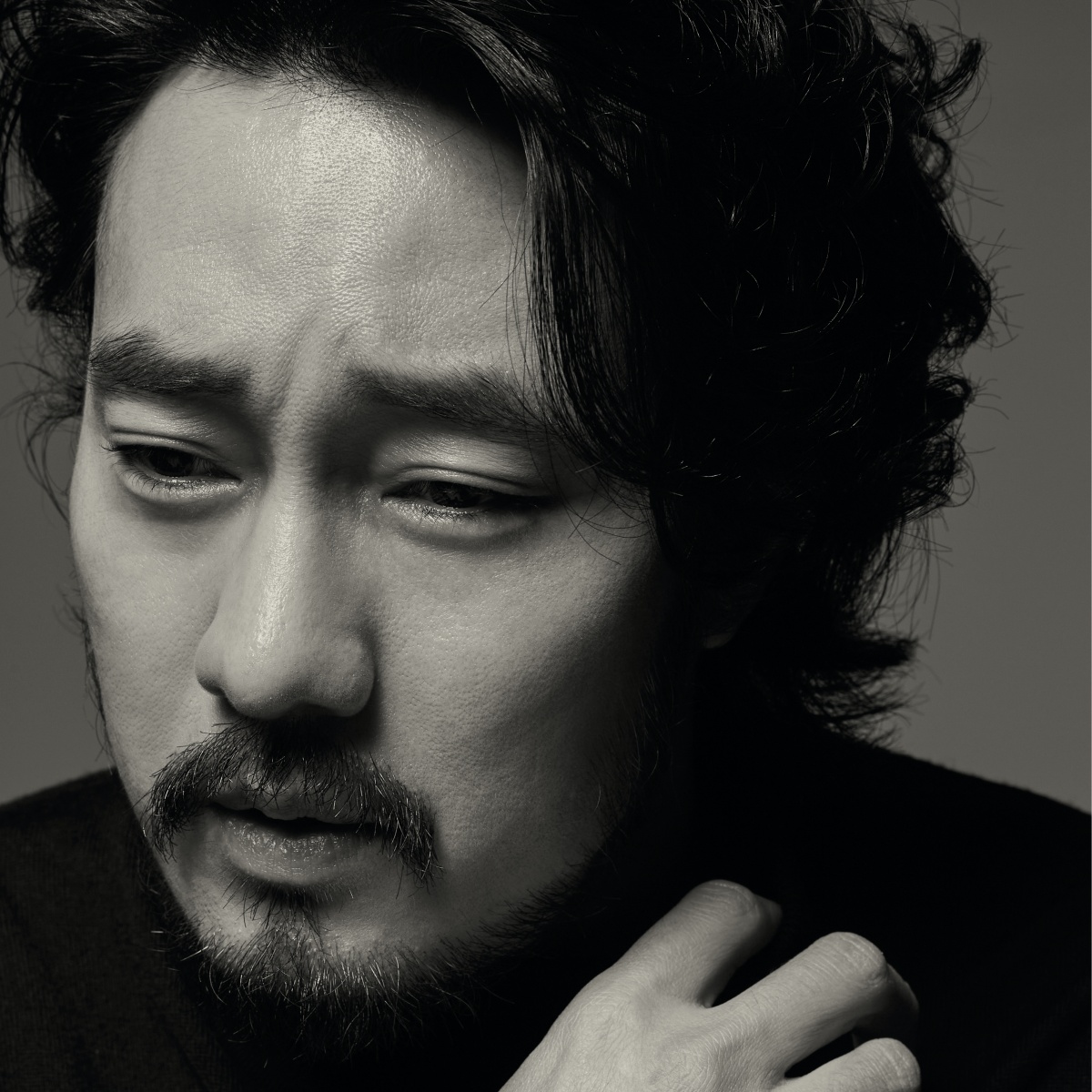 His acting turns action into melodrama, with his poignant and masculine charm

So Jisub, who debuted in the show business world as a clothing brand model, began to draw attention with his well-sculpted physique as a former swimmer, and his masculine but a subtly poignant image. Especially, he rose to stardom after receiving explosive responses from a tragic TV melodrama series. I’m Sorry I Love You (2004), which has a tragic ending, is still talked about more than a decade later. The gloomy character combined with So’s strong but delicate masculinity led to huge popularity. Since then, the actor has enjoyed his nickname ‘So Ganzi’, which means his existence itself is impressive. Such images continue in his films.

After making his screen debut with the comedy film Can’t Live without Robbery (2002), The role of gangster Lee Kangpae in the film  Rough Cut (2008) stood out. The movie tells the story of a rough, violent movie star and a real gangster who wants to be an actor. The two guys promise to perform real action scenes instead of acting. Here, So Jisub actively utilized his outstanding physical conditions and masculinity, which explodes heavily at critical moments, performing massive real action performances. Although it was a low-budget film with a production cost of 1.5 billion won, the film made a great hit thanks to So’s brilliant performance. It earned more than five times the production cost and won the Best Actor Award and the Blue Dragon Award.

The actor continued his charismatic and masculine appearance in Always (2011), A Company Man (2012), and The Battleship Island (2017). What’s interesting is that So Jisub’s masculinity shines even more when he comes forward to protect women: A former boxer who goes into an illegal match to regain his beloved woman’s eye sight (Always), a killer who works mechanically like an office worker at a murder contractor but is shaken when he meets a woman he adored when little (A Company Man), and a forced laborer who used to be a gangster in Jongro, giving his heart to a sex slave from Joseon (The Battleship Island). When his character meets someone who’s dear to him, his eyes become more poignant, and his action scenes overflow with desperation.

Although the actor’s specialty includes action and melodrama genres, he sometimes makes unexpected choices when he thinks something suits him, such as playing the role of King Jeongjo free of charge in the historical drama The Throne (2014). He even released hip-hop albums, which have absolutely nothing to do with his acting career, and engaged in the import and distribution of foreign movies. As time goes by, So Jisub’s increasingly masculine and mature charms makes us look forward to the actor he would become as he ages. Jung Sujin 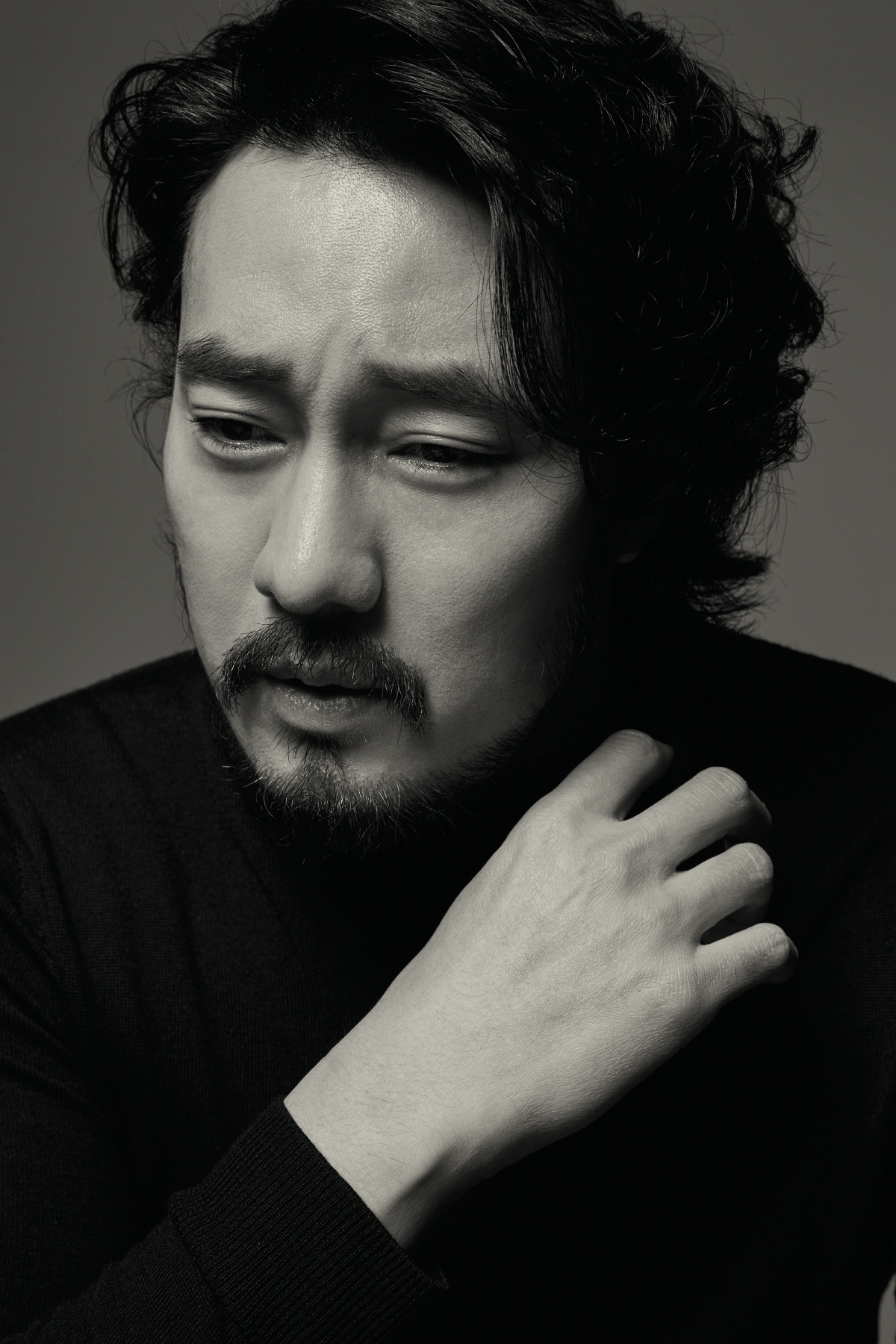 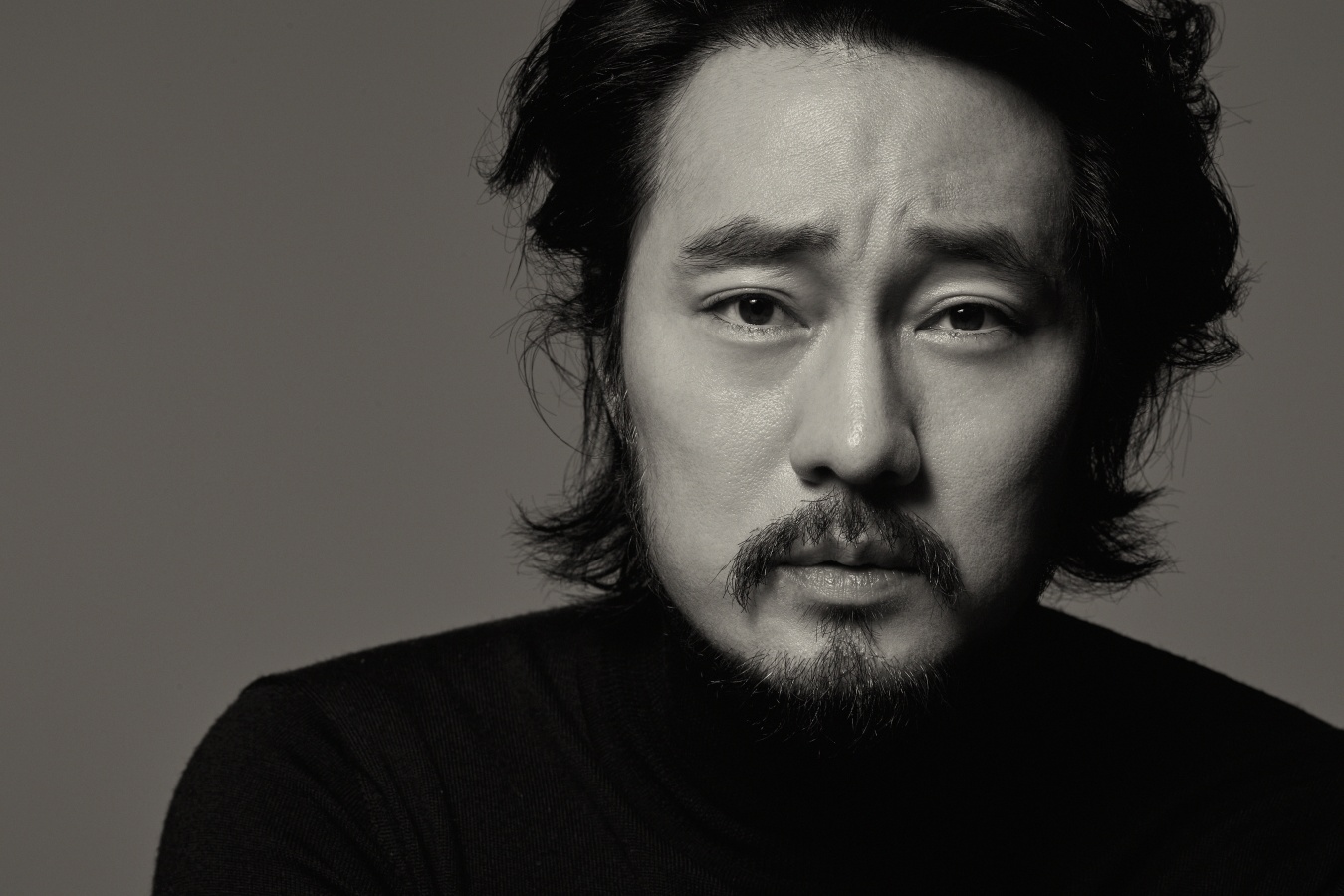 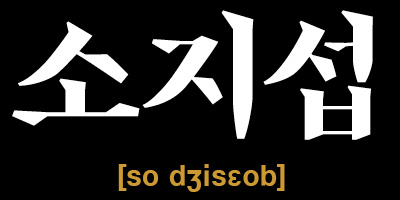 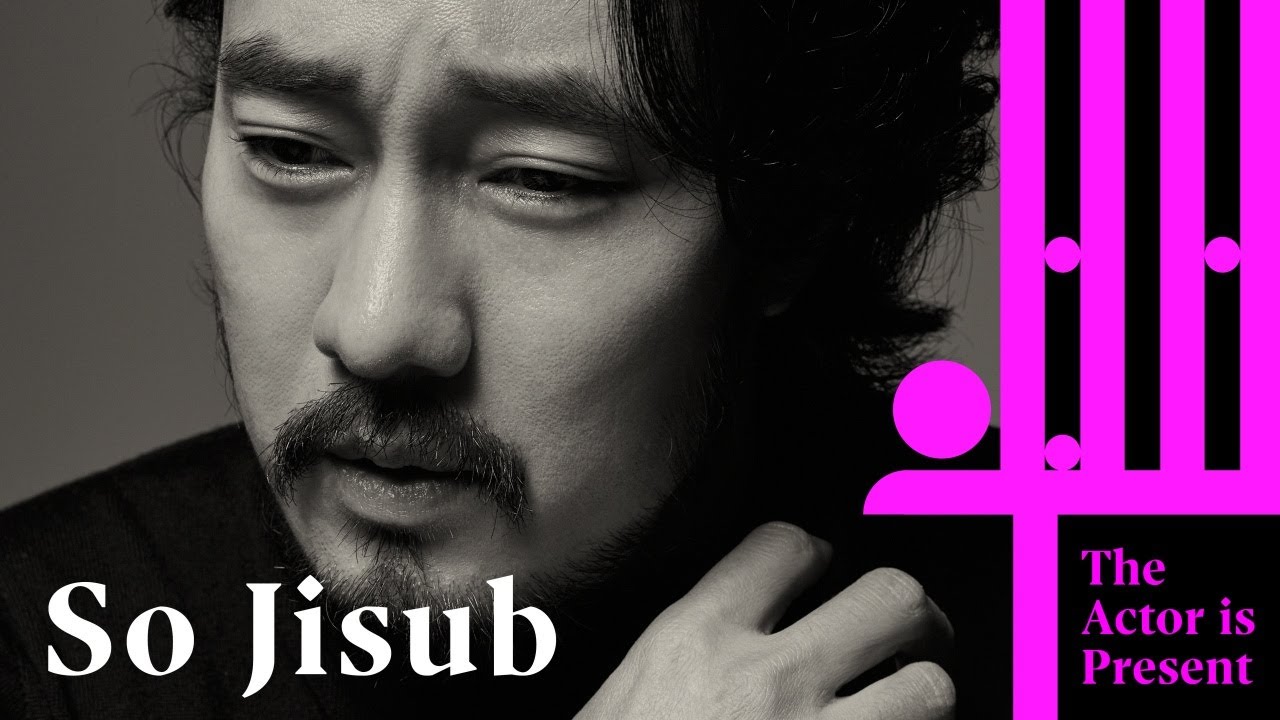