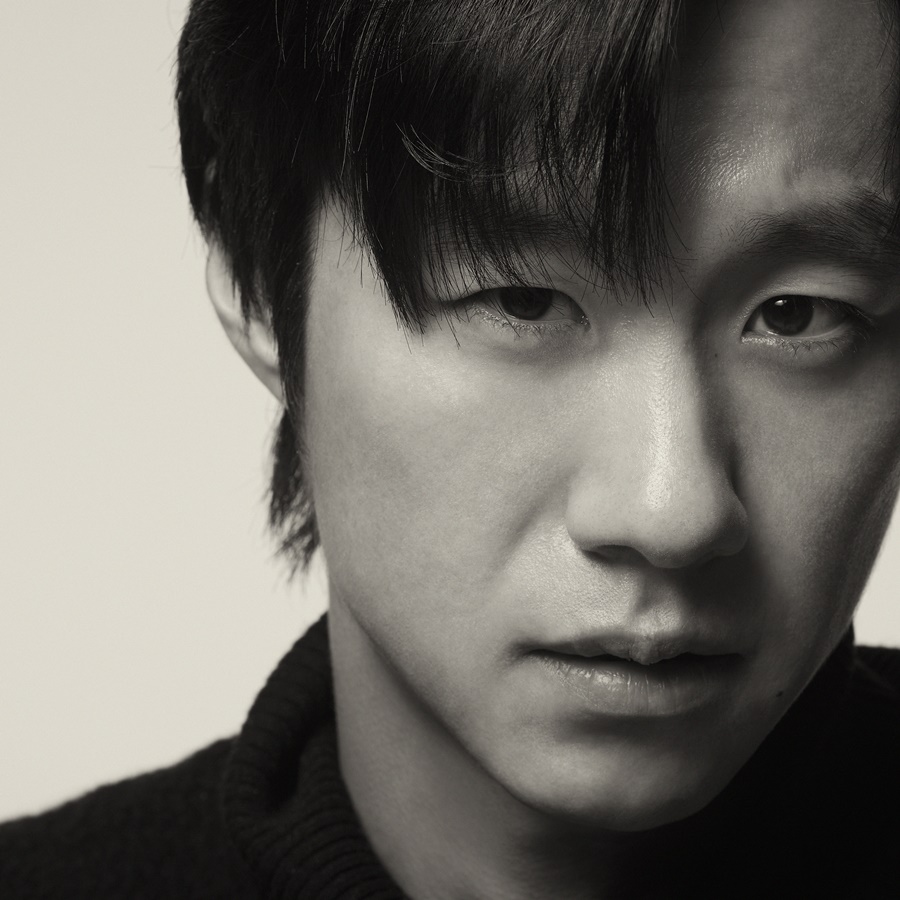 A face where good and evil coexist, an actor with a mysterious charm that captivates viewers

Shim Heeseop is an actor like Pyeongyang naengmyeon. Like the cold noodles that are bland but somehow addictive, the actor draws our attention without having a distinctive personality or unique appearance. He has the power to turn heads even with a mediocre face that is ubiquitous. His face gives off a mysterious feeling as if he is keeping stories to tell behind his gentle-looking face.  Such a feature has been shown since his debut film Sunshine Boys (2013). In the movie, which tells the story of men, who go to see a friend who joins the army for one night and two days, Shim vividly portrays a tough, naive, but hard-to-read 20-year-old man who has never experienced a woman. This role won the actor the Best Actor Award of the Korean Film Directors’ Association at the Busan International Film Festival.

The public showed a great curiosity for Shim in The Attorney (2013), where Song Kangho starred. In the movie, which attracted more than 10 million viewers, Shim appeared as Lt. Yoon, a military doctor who became a whistleblower after witnessing torture. Shim appeared only for a few minutes on screen, but his presence was well recognized. The audience looked for the actor’s name and filmography. Although he was caught up in the public’s sudden interest, the actor refrained from all promotional activities, including interviews, accepting the production company’s opinion of avoiding movie spoilers. If he had actively promoted himself when the opportunity came, would he have walked on a faster shortcut? To be sure, he has gradually built his acting career, based on the energy he got from The Attorney.

Blossom (2015), a film invited to the Busan International Film Festival, is the first film he starred in. The male protagonist’s daunting story of living away from people because of his guilt over his sister’s death was justified when the role was taken by Shim Heeseop, a serious-minded adult behind his boyish face. He became closer to the public with the TV drama series The Rebel in 2017, while representing the reality of ‘generation pause,’ where young adults put on hold employment and marriage due to difficult social conditions in the movie Mate (2019). In the film The Snob (2019), the actor expanded his range by putting on a sharp impression that he had never shown before. What he needs, after proving his value as an actor enough, maybe a ‘golden opportunity.’ Anyone who has seen his performances would believe that he will soar up further based on what he has diligently built. Remember the name Shim Heeseop. Jung Siwoo 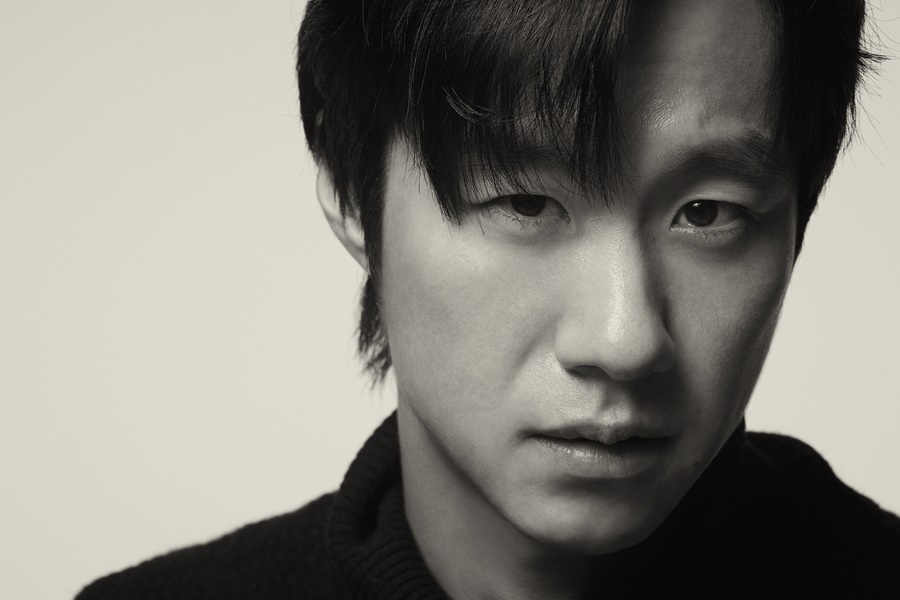 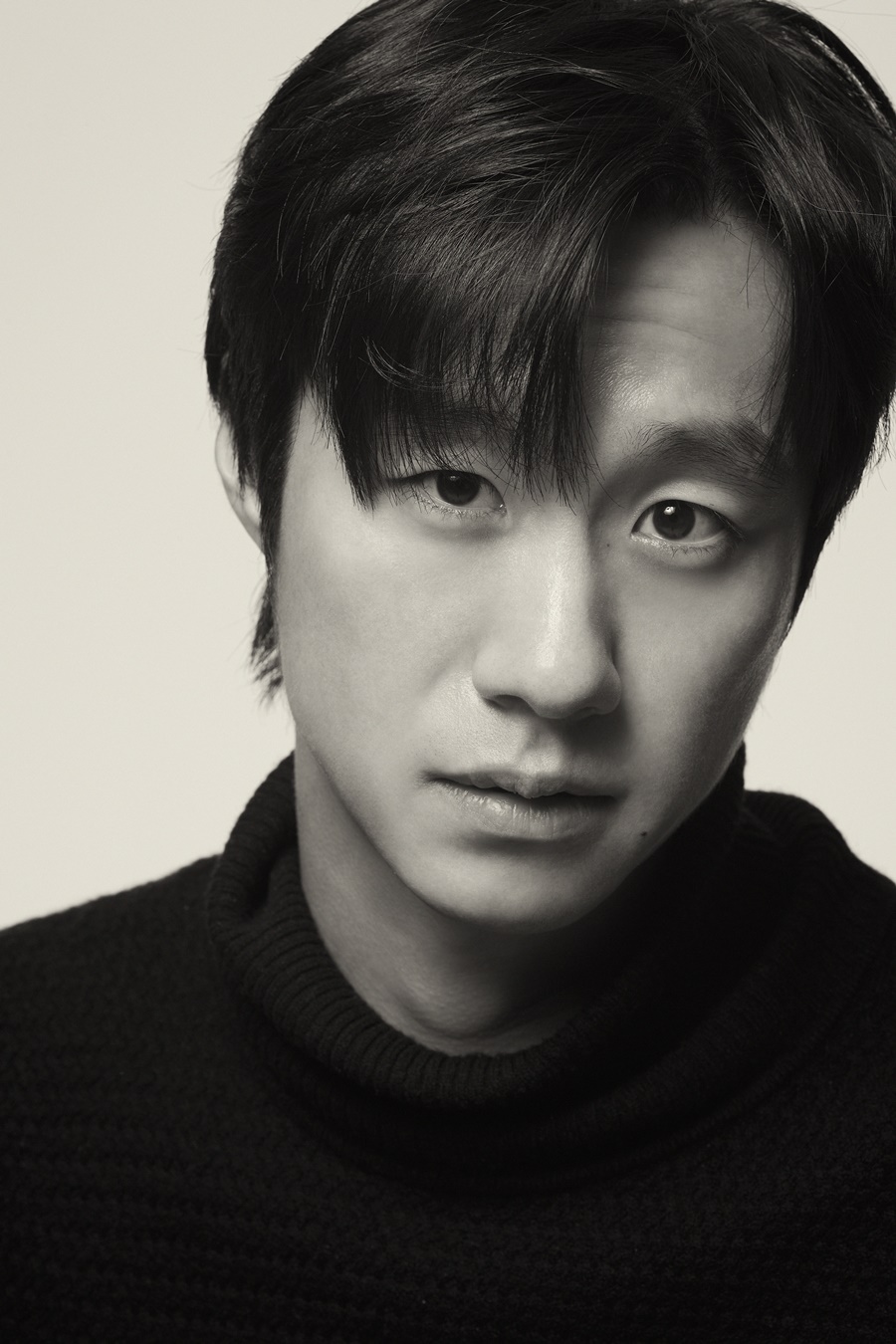 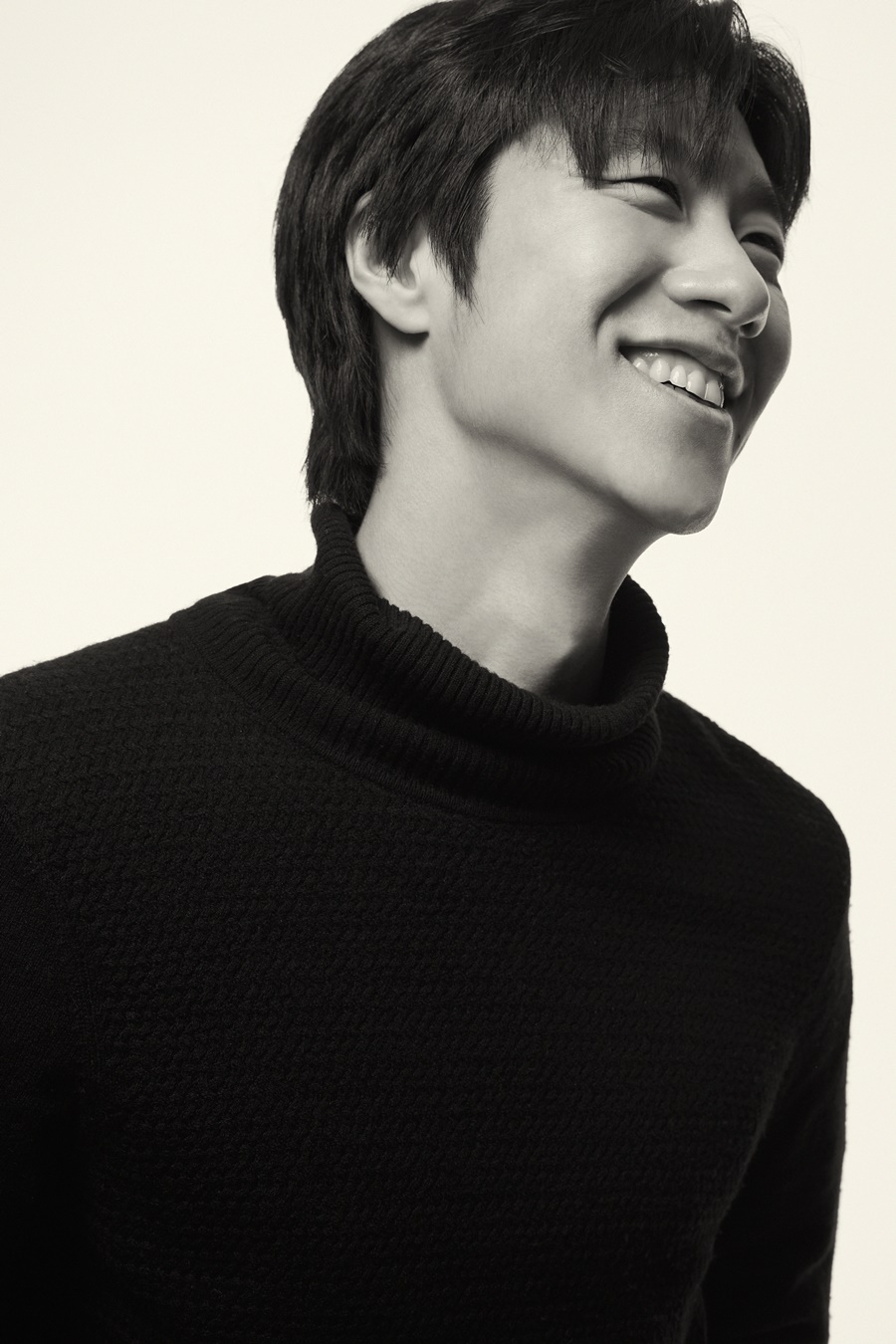 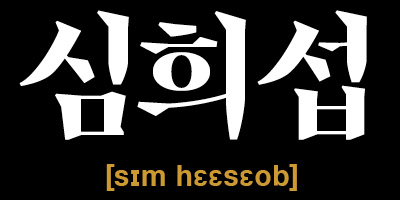 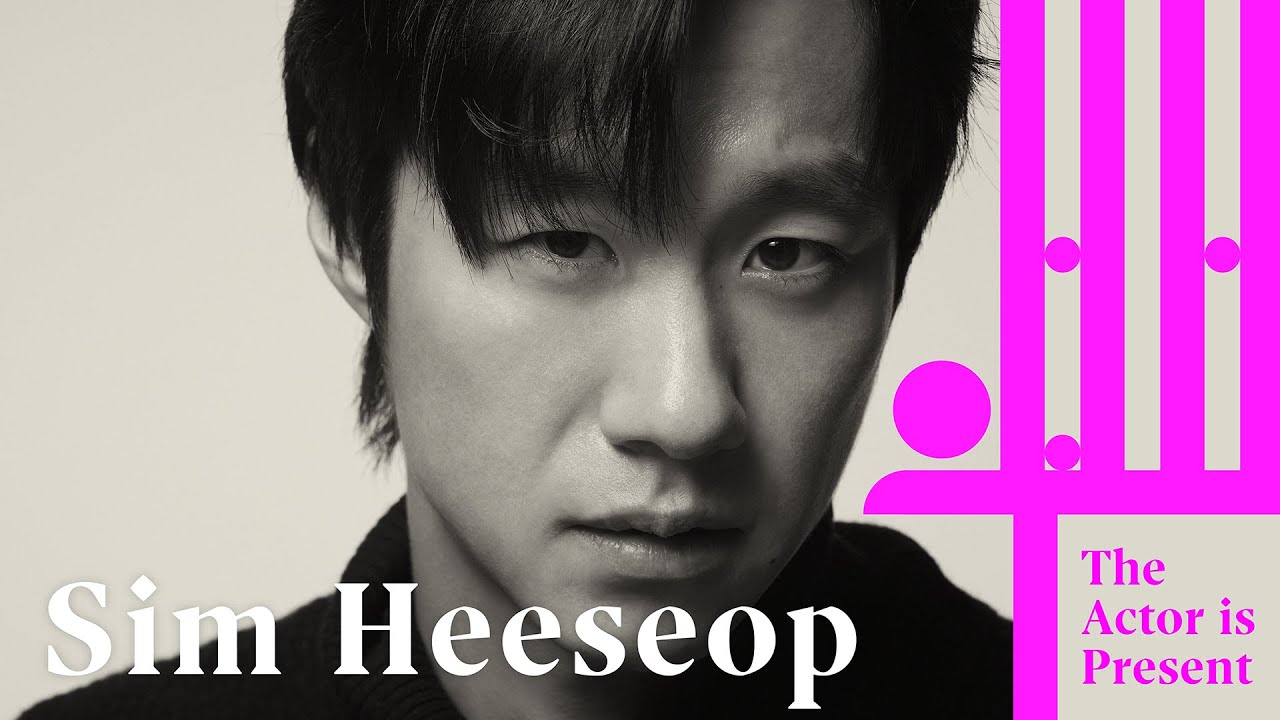