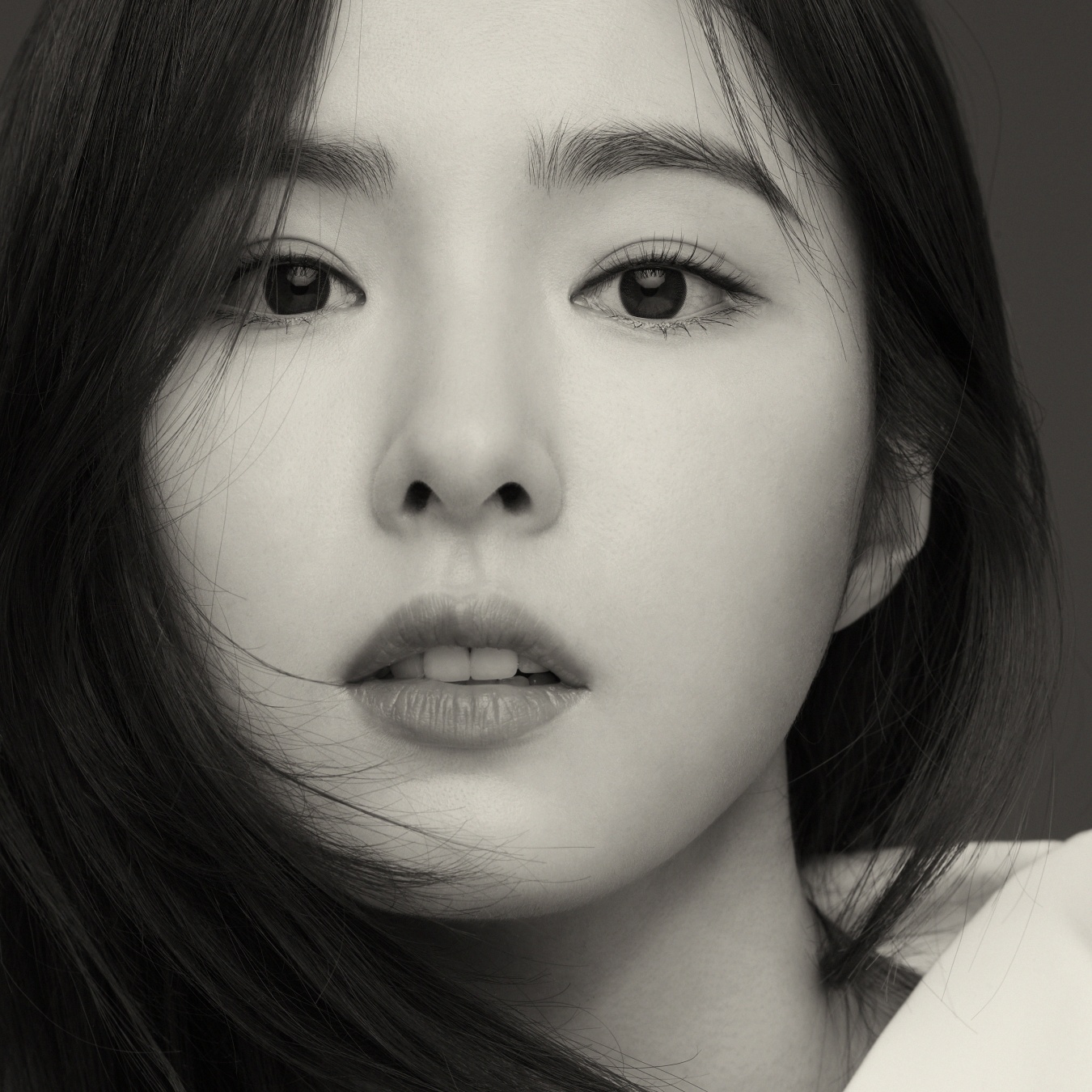 A smart and resourceful actor who has never been trapped in stereotypes since her debut at nine-year-old. Her leisurely run continues.

In 1998, when she was in the second grade of elementary school, Shin Saekyeong became known to the public as a poster model for ‘Take Five,’ Seo Taiji’s first solo album. The mysterious and sad face of the child became a hot topic at the time. Afterward, Shin received numerous proposals, including CF models, moderators of kids’ shows, and heroines of music videos. However, Shin dreamed of being an actor when she was a teenager and appeared as Moon Geunyoung’s friend in My Little Bride (2004). At the time, Shin Saekyeng was a middle school student but looked mature enough to play the role of a high school student. Later, being cast as Choi Seohee, the main character of the TV series The Land (2006), Shin began to build up ‘Shin Saekyeong’s own characters’ gradually, solidifying her position as an actor. In her filmography, so many characters lead hapless life, and they all began from the character of The Land.

Shin made her film debut with a horror, Cinderella (2006). Turning into 20, Shin slowly transformed into an adult actor, and interestingly, the inflection point was the sitcom High Kick Through the Roof (2009). Here, she rose to stardom through a character that seemed indifferent but showed modest charm by running away from the countryside with her little sister and living as a housekeeper in Seoul. With her natural moderate performance in the sitcom, Shin won the Best New Actress at the MBC Entertainment Awards. In the film world, Hindsight (2011), where she performed with Song Kangho, was the chance for her to become an adult actor. Appearing as a killer in the film, Shin Saekyeong challenged a genre movie. The performance with Song Kangho was great nourishment for the rising rookie actor. In that sense, the TV series Deep Rooted Tree (2011) was also a meaningful work for her. In the series, Shin performs with Han Sukkyu. Working with Ko Hyunjung in Queen Seondeok (2009) and other great actors such as Lee Soonjae, Song Kangho, and Han Sukkyu laid a solid foundation for Shin Saekyeong in her early 20s. Later, she showed a mature yet broad spectrum of acting for her age.

In the movie Tazza – The Hidden Card (2014), she played a character both innocent and sexy, challenging unconventional acting and was recognized for her acting skills through costume dramas such as Six Flying Dragons (2015) and Rookie Historian Goo Haeryung (2019). Recently, Shin appeared in the youth romance drama Run On and worked with Im Siwan, drawing favorable reviews for her performance as ‘Rediscovery of Shin Saekyeong.’ We look forward to the future of Shin Saekyeong, who has made her own path with calm and sincere steps since she was a child actor. Kim Hyungseok 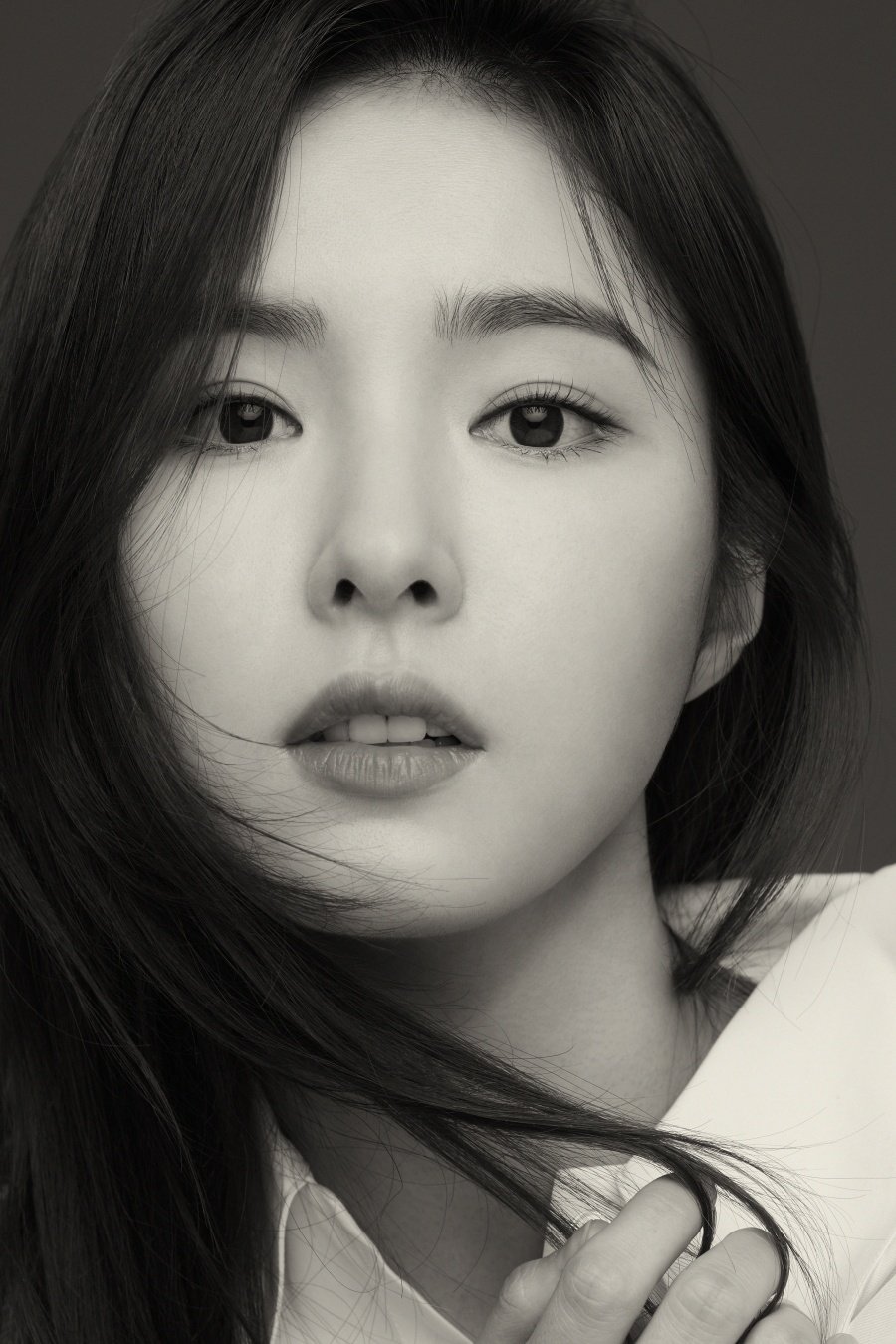 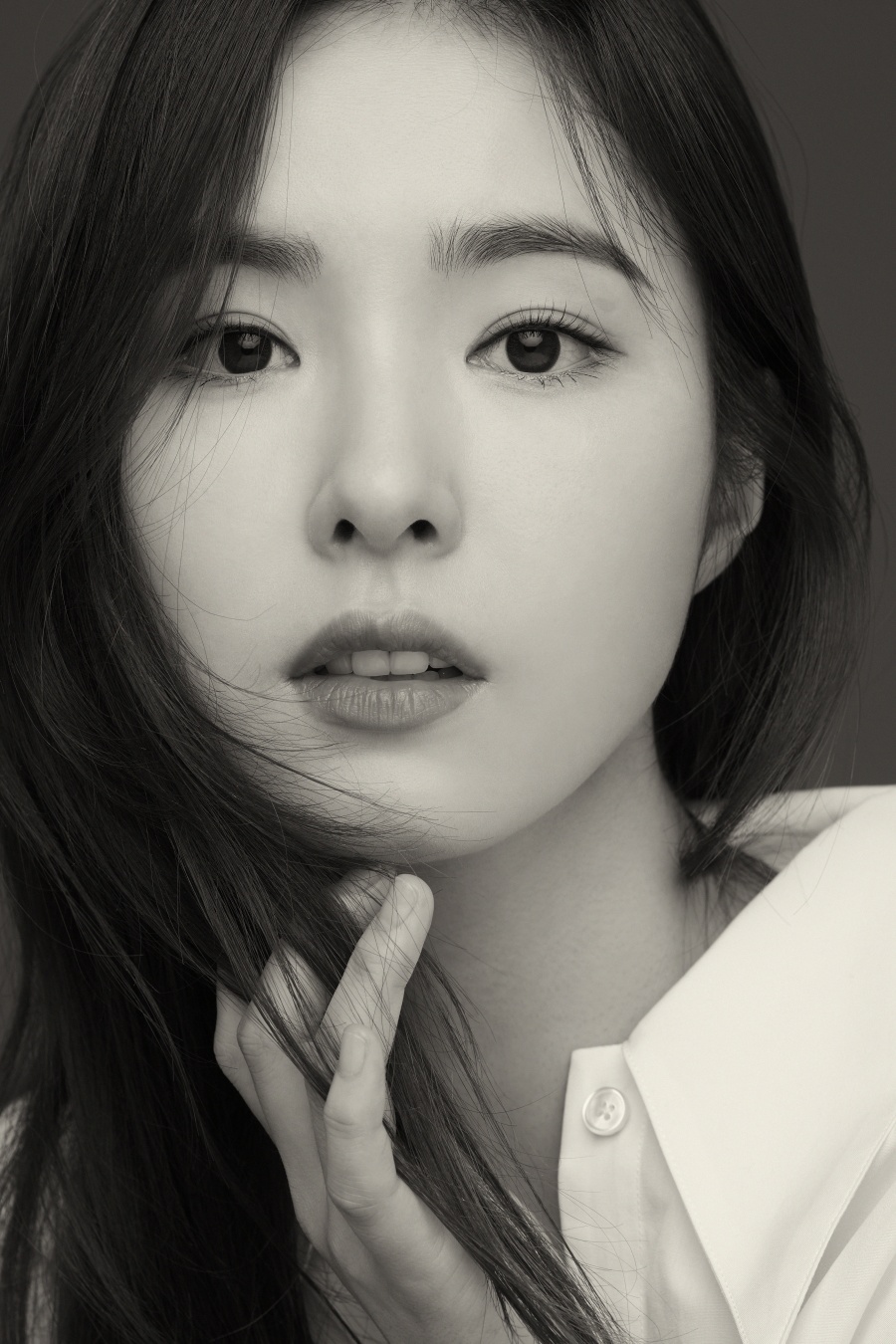 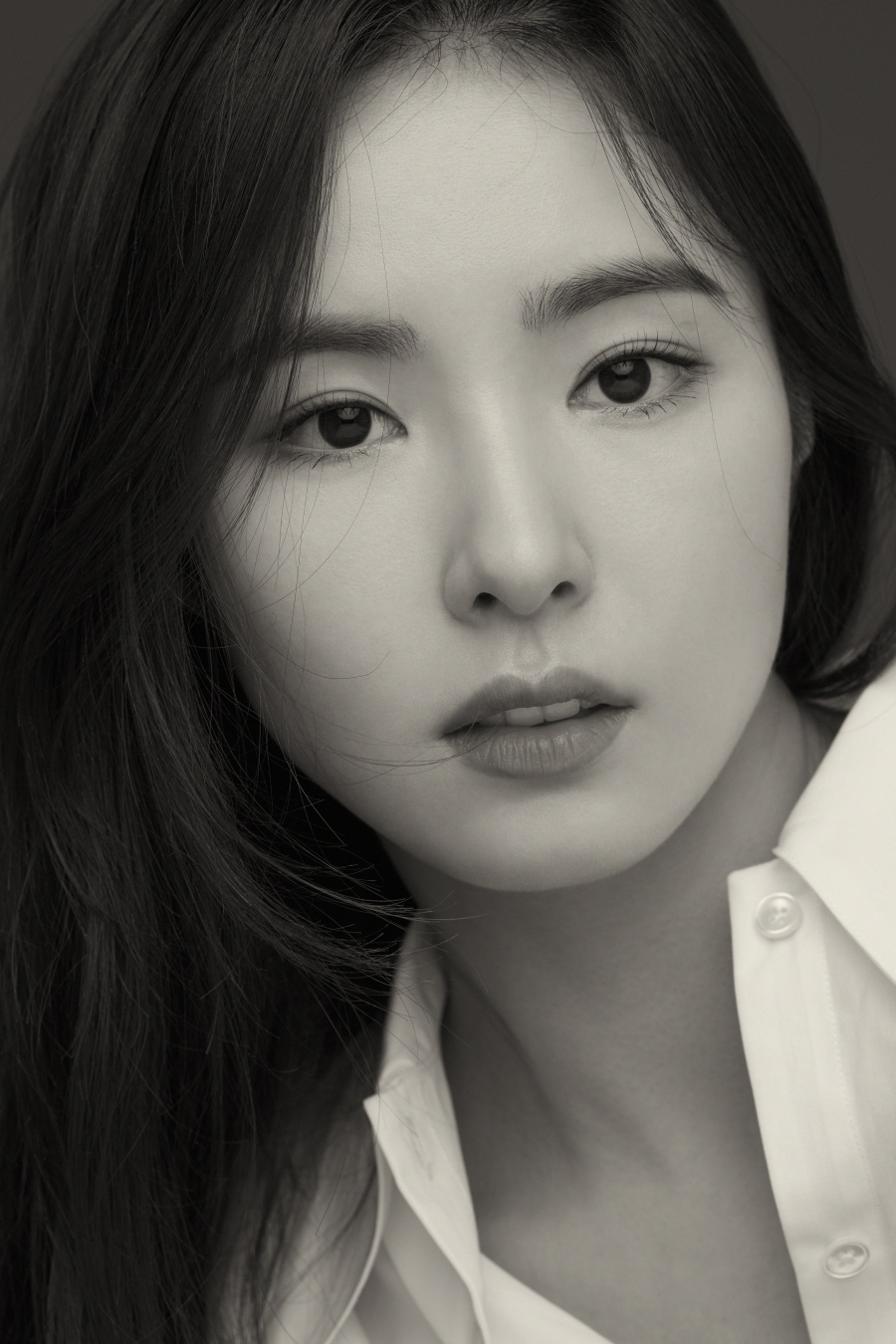 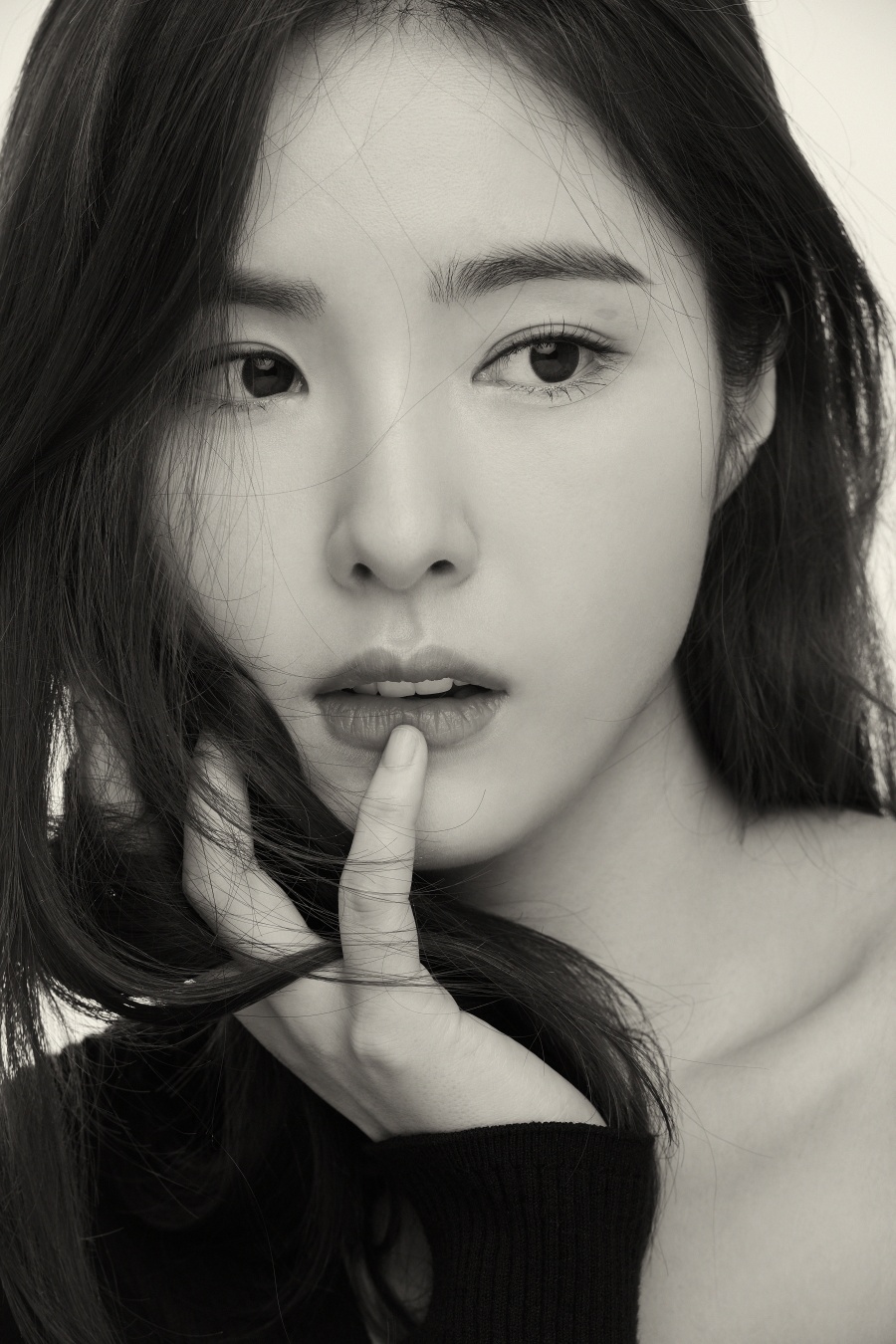 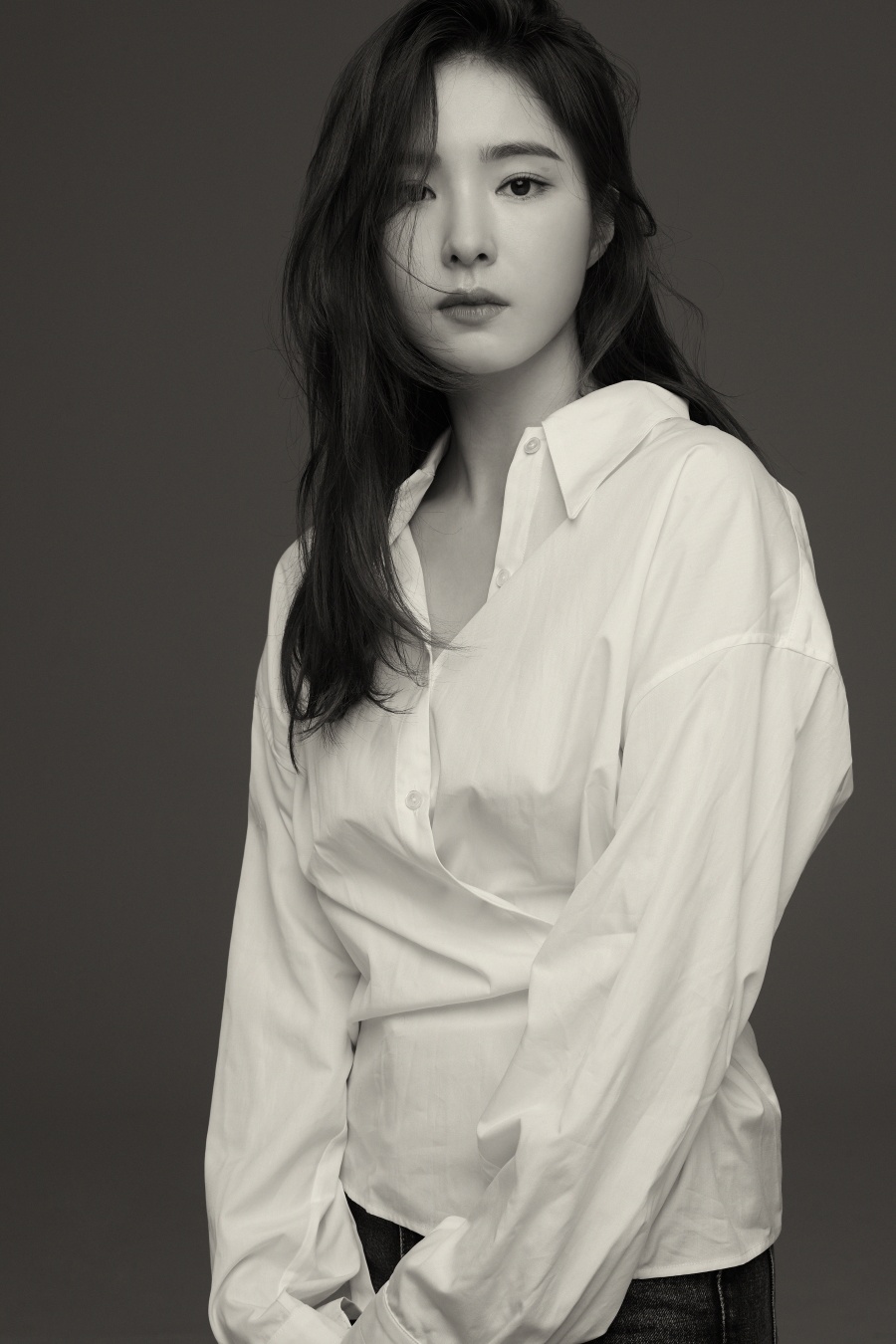 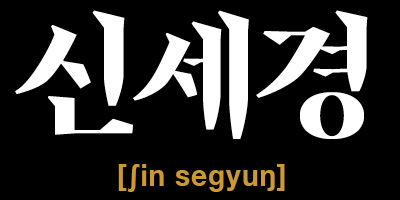