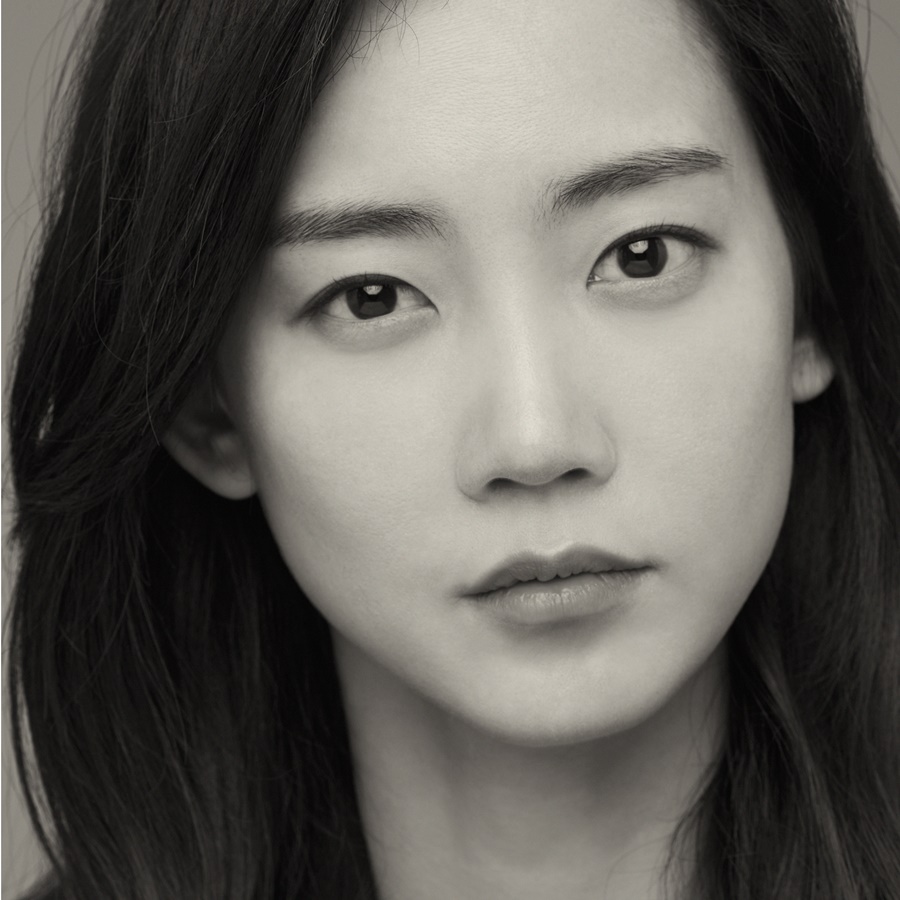 From a naive foreigner to a blunt doctor, the acting ‘Playlist’ where she can perfectly transform is diverse

Although she quickly rose to stardom as surgical resident Jang Gyeowool in the 2020 TV series Hospital Playlist, Shin Hyunbeen’s acting skills were not made overnight. It is the result of the experience and continuous efforts that she has accumulated through movies for more than 10 years. Shin debuted through the film He’s on Duty (2010), which deals with the sorrow of foreign workers in Korea. The actor played Jangmi, a Vietnamese woman working at a chair factory with Bang Taesik (Kim Inkwon), the main character who disguised as a Bhutanese to get a job. Shin won the Best New Actress Award at the Baeksang Arts Awards in 2011 for her portrayal of the desperate emotions of an illegal immigrant worker who couldn’t speak Korean well in the movie. Since the actor’s performance was so delicate and stable, it was hard to believe that the film was her first work.

In the thriller The Lost Choices (2015), the actor played Jieun, who started revenge after being sexually assaulted, proving that the actor can pull off any kind of genre. With the line, “I’ve come too far,” the actor convincingly expressed the despair of the character who had fallen into hell in an instant. After that, the actor played unhappy characters one after the other. Shin played the pregnant wife of Cheolryeong (Hyun Bin), a North Korean detective, in the action film Confidential Assignment (2017); the pregnant wife of Chulsoo (Cha Seungwon) in CHEER UP, MR. LEE (2019), which dealt with Daegu metro fire; and the wife of Sangwon (Ha Jungwoo) who got an accident in the mystery drama The Closet (2020). All her characters in the three movies end up dead.

It means that she was in the scenes where her character gave the husband a sad gaze that implied goodbye or made a will in the movies. Appearing as the wives of the characters played by the top stars representing Korean films, Shin Hyunbeen highlighted the weight and poignant sensibilities of the tragedies (losses) in the films. Although Shin appeared only a short time in the films, it served as an opportunity for her to give off her potential in that she made her presence felt while conveying the attachment to life and desperation in the tragic circumstances.

We can rediscover Shin Hyunbeen through the comedy Sunset in My Hometown (2018) and the crime thriller BEASTS CLAWING AT STRAWS (2020). The former gives off a comic yet arrogant charm of the character Mikyung, who is admired by Haksoo (Park Jungmin), while the latter depicts Miran, a woman who killed her husband and dreamt of a new life, revealing the dark desire of a human being like a moth throwing itself into the flame of vanity. In the two films, Shin never lost her unique charms while performing with young stars of her age or a great actor like Jeon Doyeon.

While playing seemingly easy-going, blunt but soft-hearted characters like Ha Yuri, a former reporter in the 2019 TV series Confession, and Jang Gyeowool, a resident doctor in Hospital Playlist, Shin is searching for her own characters. Hospital Playlist Season 2 in 2021 is waiting for her, but she is an actor who can find something more in herself instead of being stuck in one character. In the actor’s eyes, we can see a calm and composed attitude toward acting, as she is already making it into her own rhythm. Jeon Jonghyuk 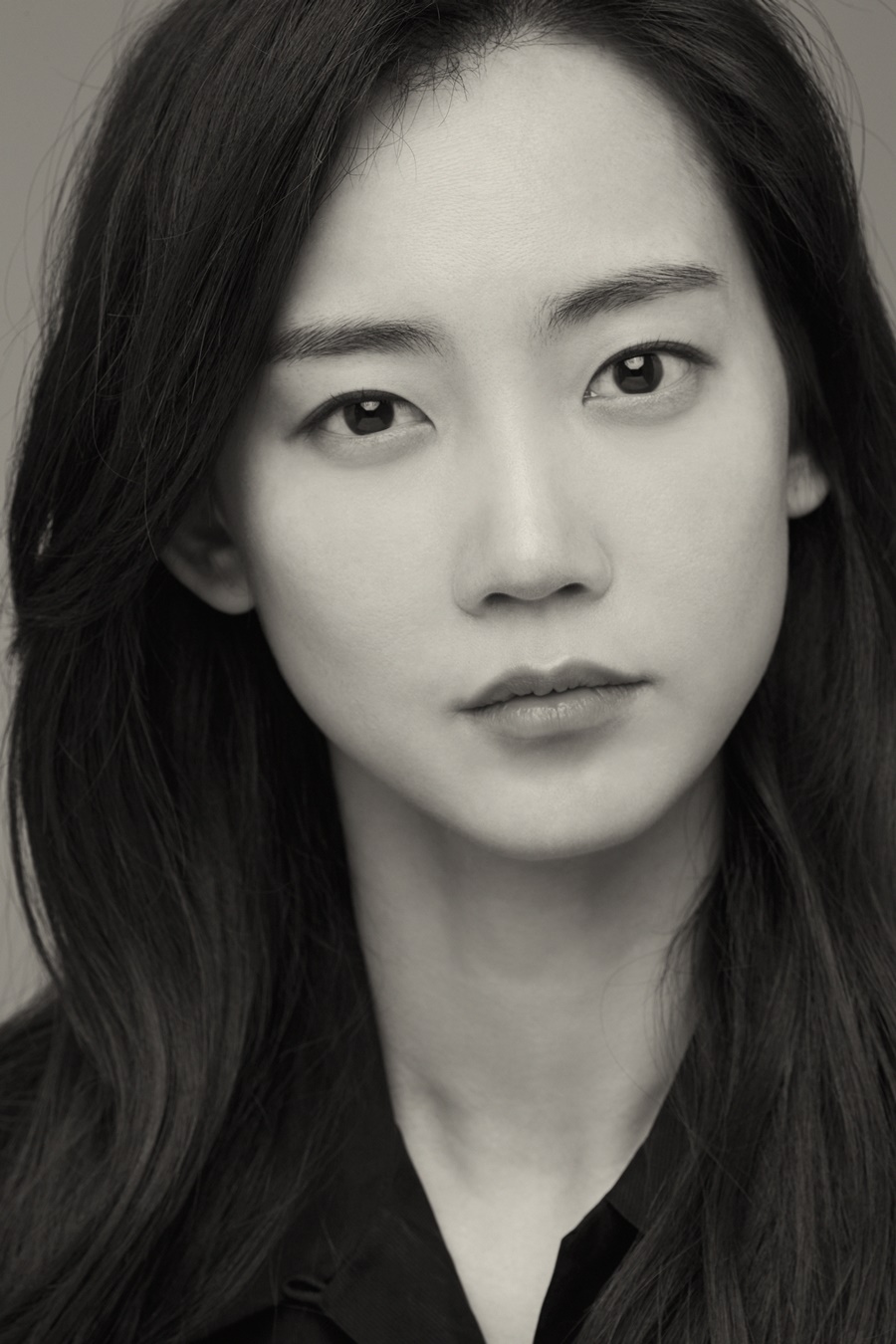 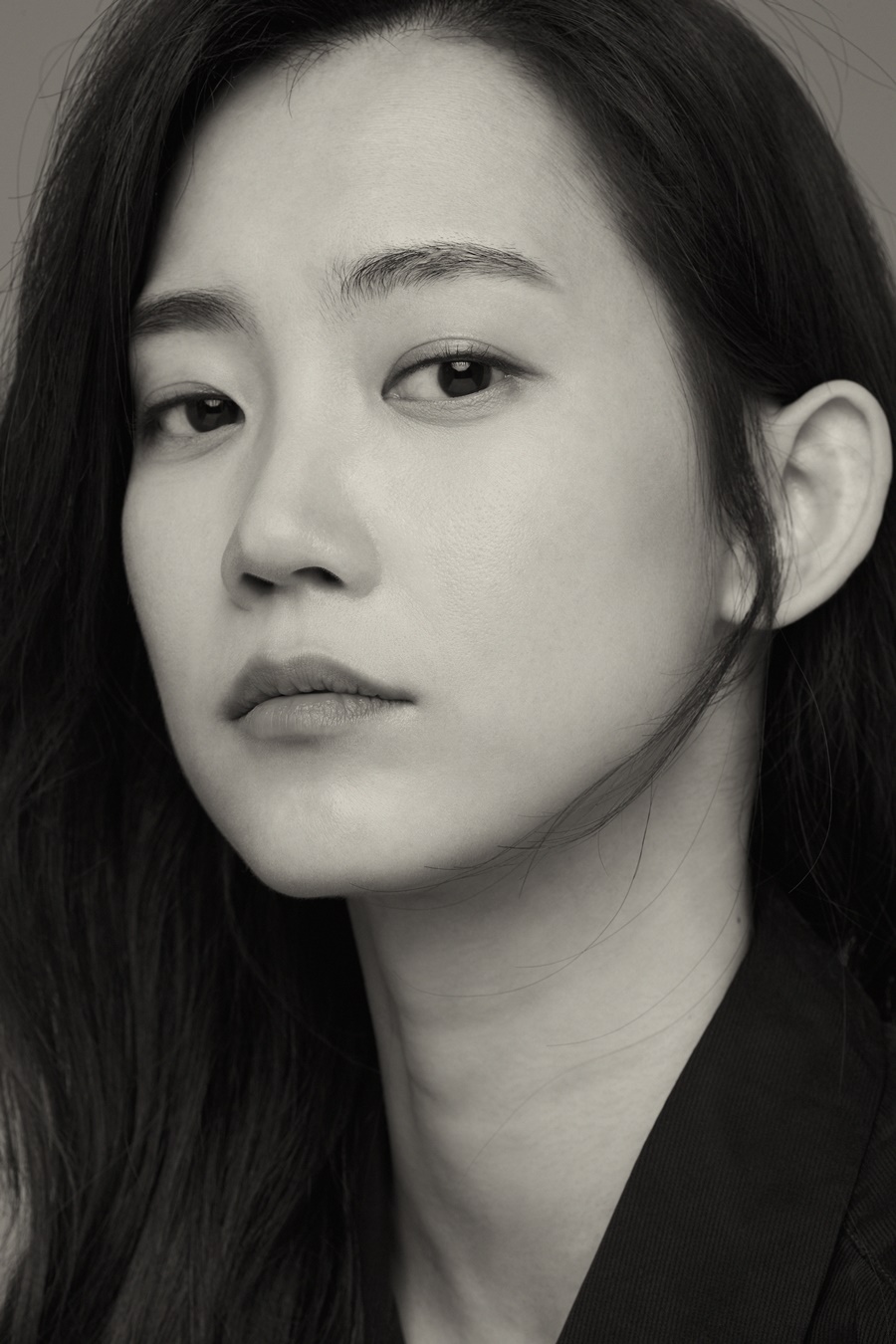 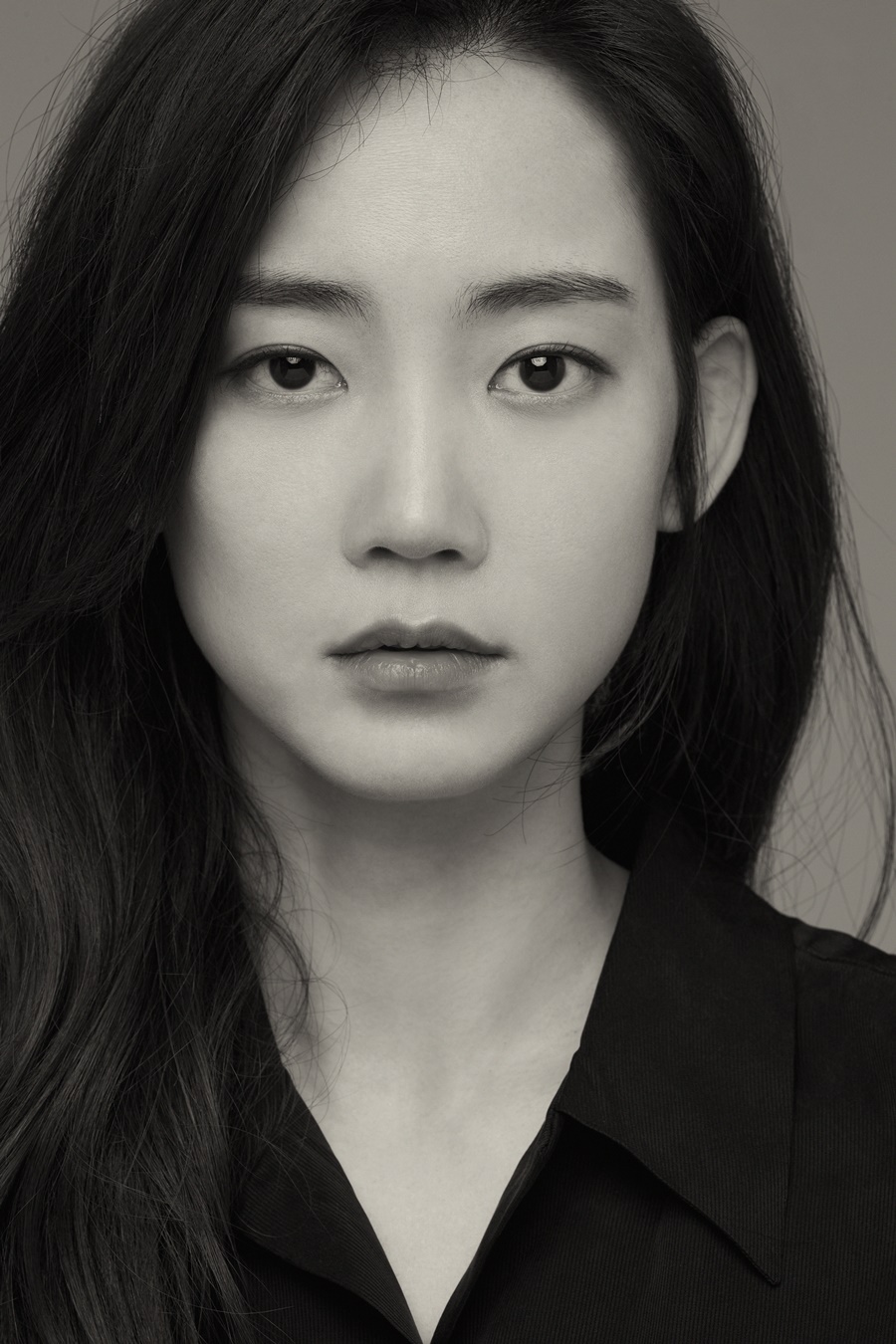 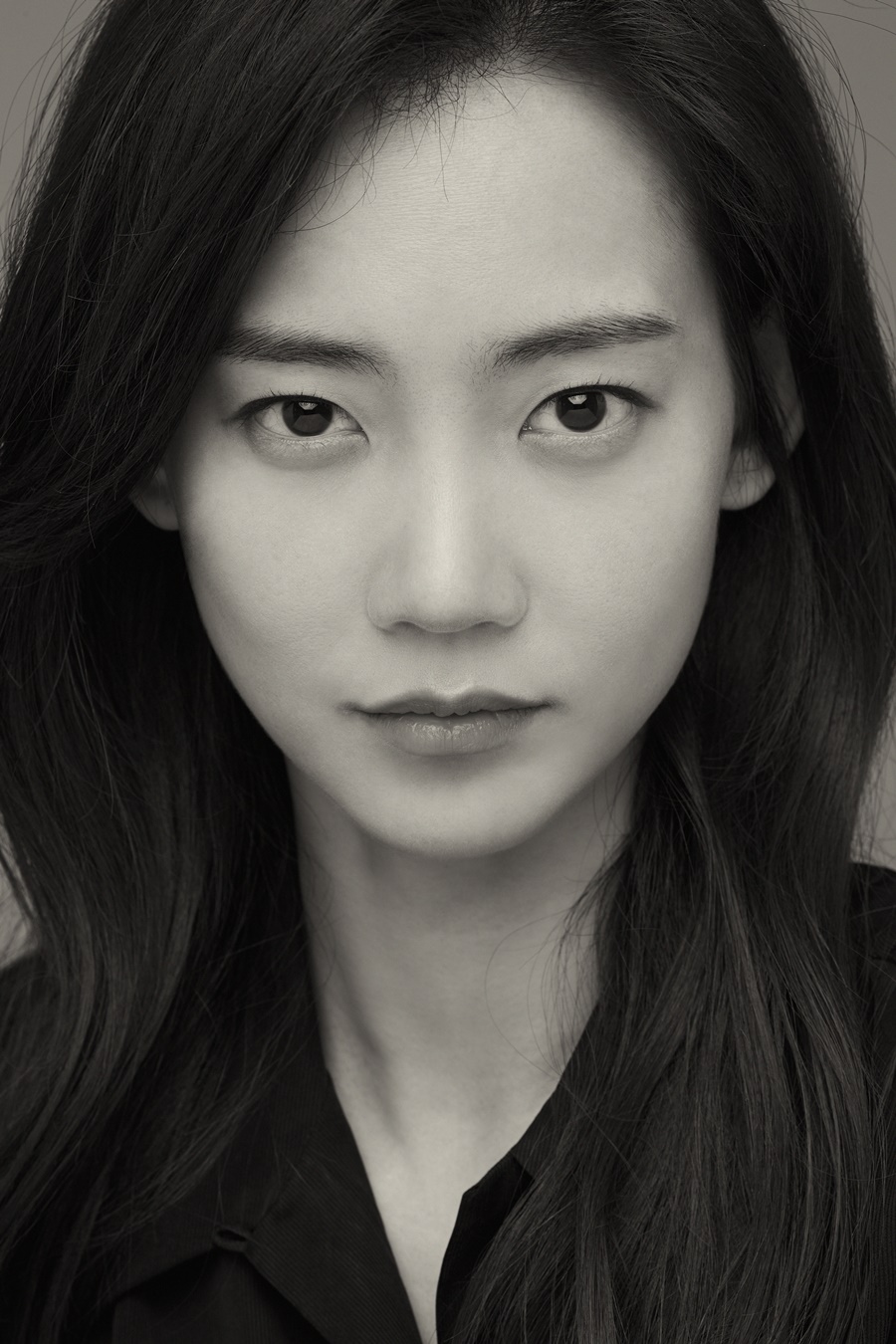 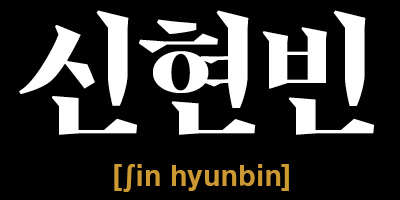 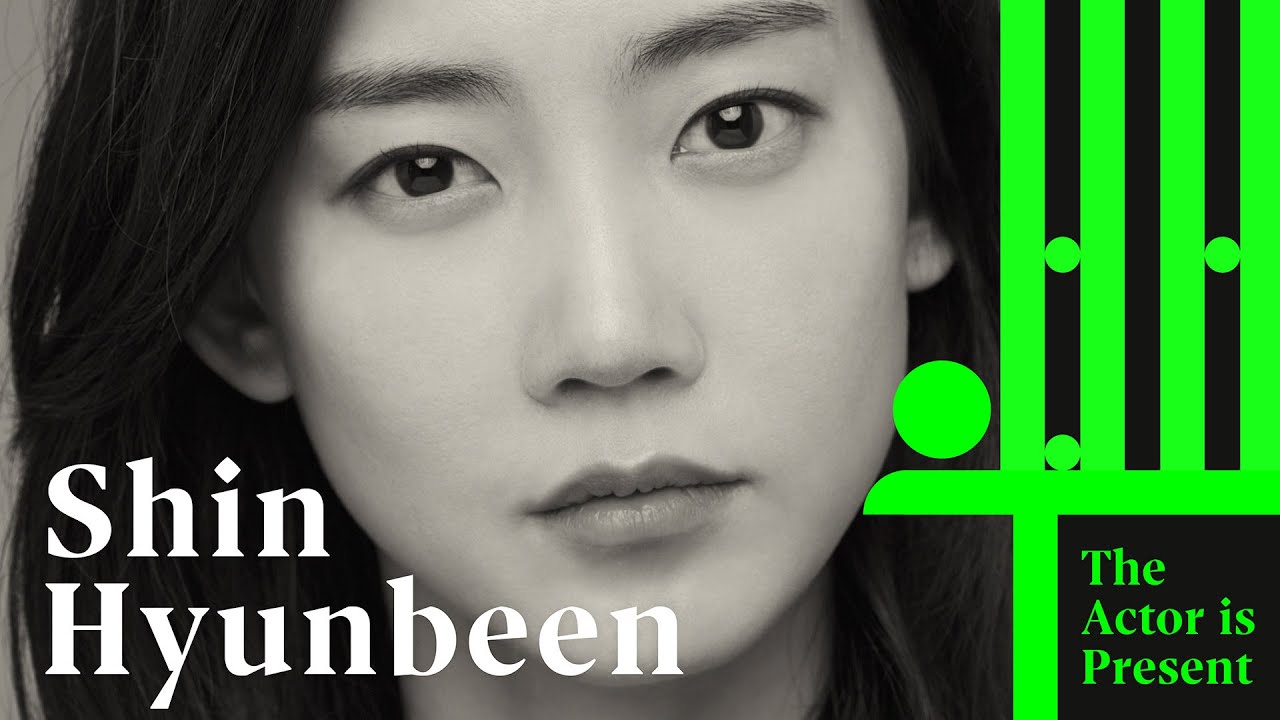