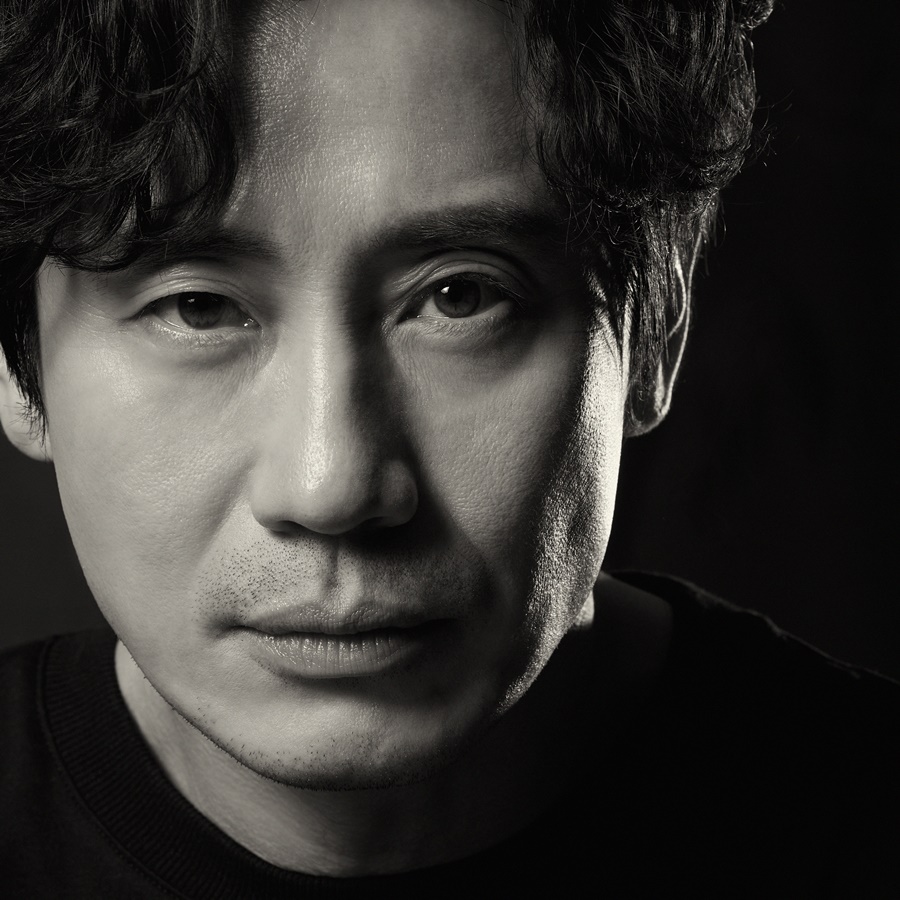 A guy called ‘The God of Acting.’ A reliable partner for Korea’s representative film directors

Shin Hakyun is an actor who grew up working with Korea’s representative directors such as Jang Jin, Park Chanwook, and Jang Joonhwan. In the early 2000s when the Korean cinema was unusually vibrant, Shin was a great tool and reliable partner for those directors. In the films The Happenings (1998), The Spy (1999), and Guns & Talks (2001) directed by Jang Jin, Shin played the unique, goofy characters that you would find nowhere else in the world.

In Sympathy For Mr. Vengeance (2002) and Thirst (2009) directed by Park Chanwook, Shin presented eerie characters with madness and fear. In Save The Green Planet! (2003) directed by Jang Joonhwan, the actor’s character Byunggu, who harbored a futile theory of aliens, was so unique that Shin became a cult legend along with the movie.

Through his filmography, Shin Hakyun proved himself to be an actor with talent that cannot be defined in one word. The words such as ‘out-of-the-world’, ‘unrealistic,’ ‘hard to define’, and even ‘B-movie charm’ were used to describe him. Meanwhile, such perception sometimes also hampered his career in mainstream movies. In other words, there has been less room for Shin to set his talent free as the Korean film system was reorganized to focus on the capital of large companies and the creators who tried various adventures hardly emerged.

Surprisingly, rather than just sitting and waiting, Shin began to display his talent by infiltrating into the story and refreshing it. Such change was noticeable from the TV medical drama Brain (2011). Shin’s character, Lee Kanghoon, was a typical doctor full of ambition, but the actor put his own personality and multi-layered aspects on the character. The viewers cheered him, and Shin won the Best Actor that year.

Shin Hakyun’s original charm that gave him the nickname ‘God Hakyun’ is still valid. In the comedy film Extreme Job (2018), which attracted 10 million viewers, the actor made a surprise appearance as the villain Lee Moobae, making his presence felt just as much as the main characters did. After shooting the film Anchor, Shin is now showing an impressive performance as a cop who is also a murder suspect in the TV drama series Monster. Shin Hakyun, ambitious in acting but free from jealousy, is walking his own path without being categorized in any way. Jung Siwoo 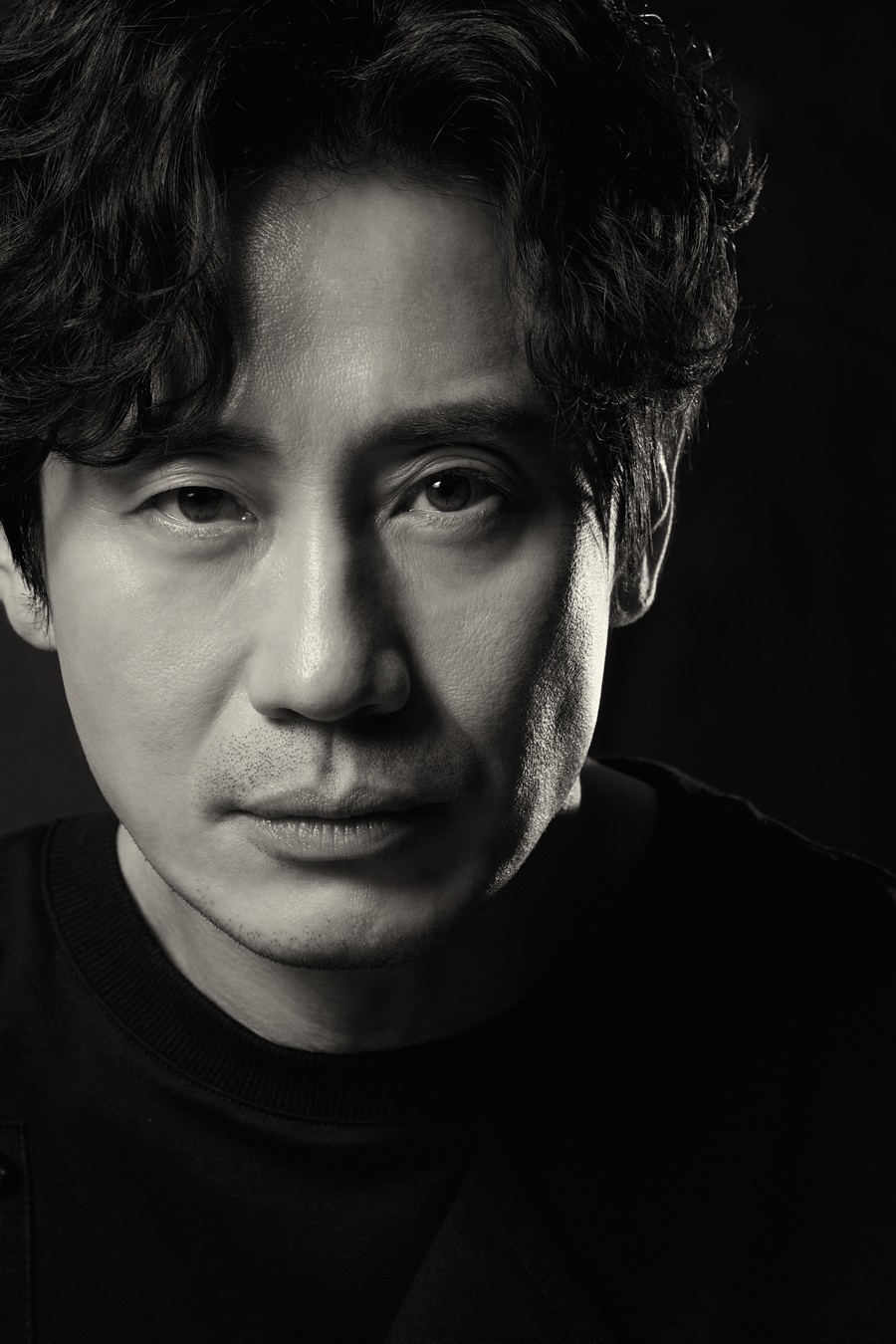 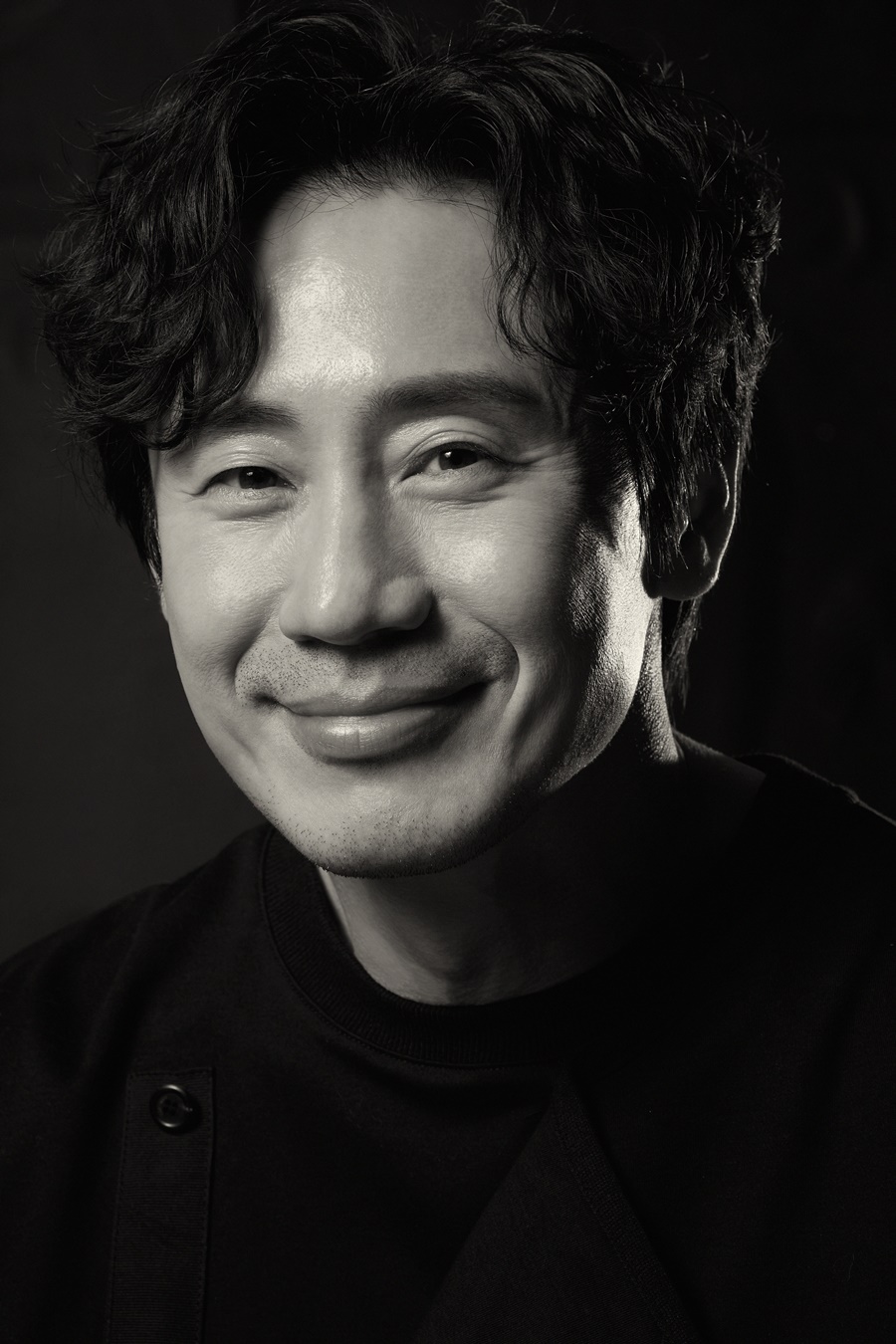 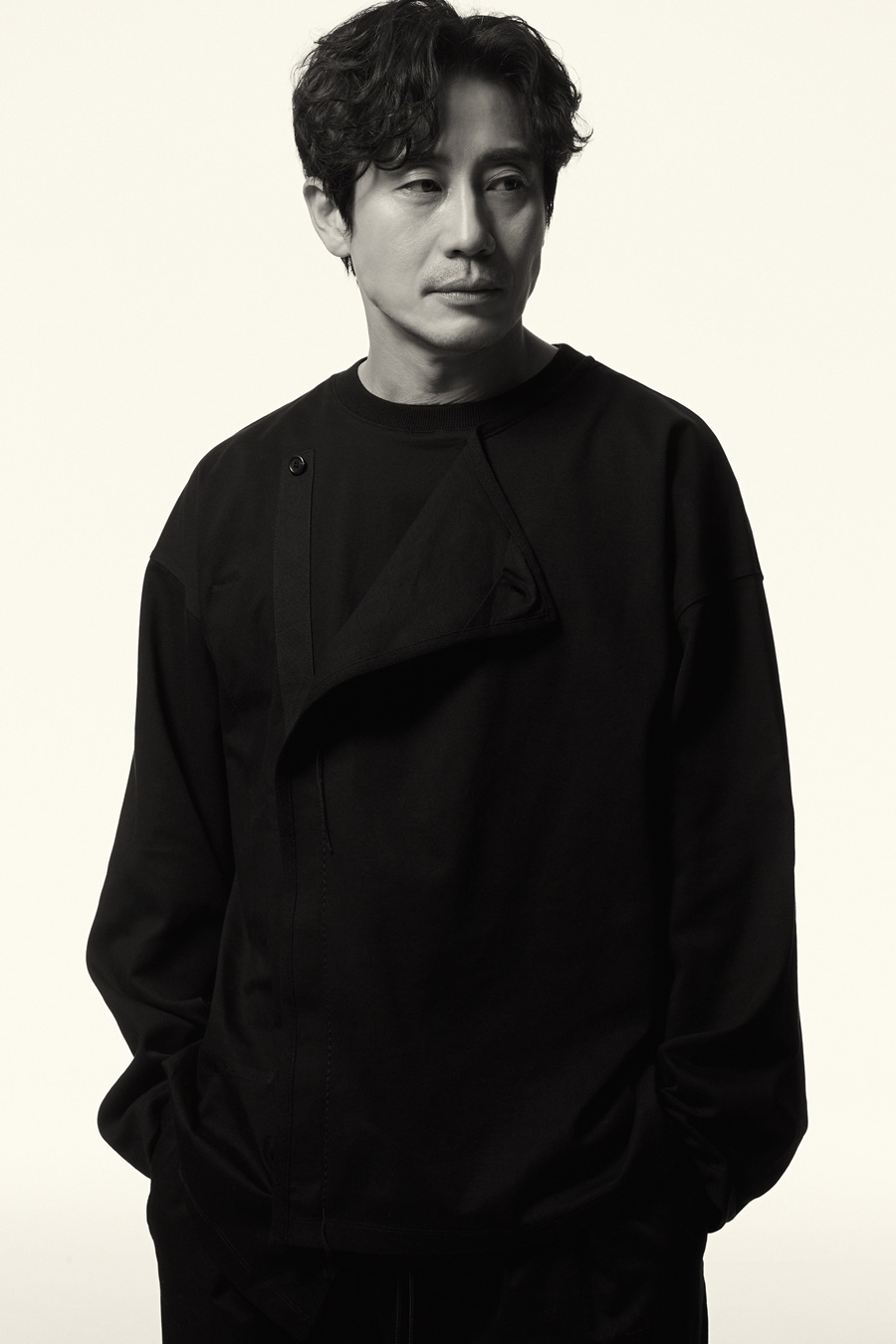 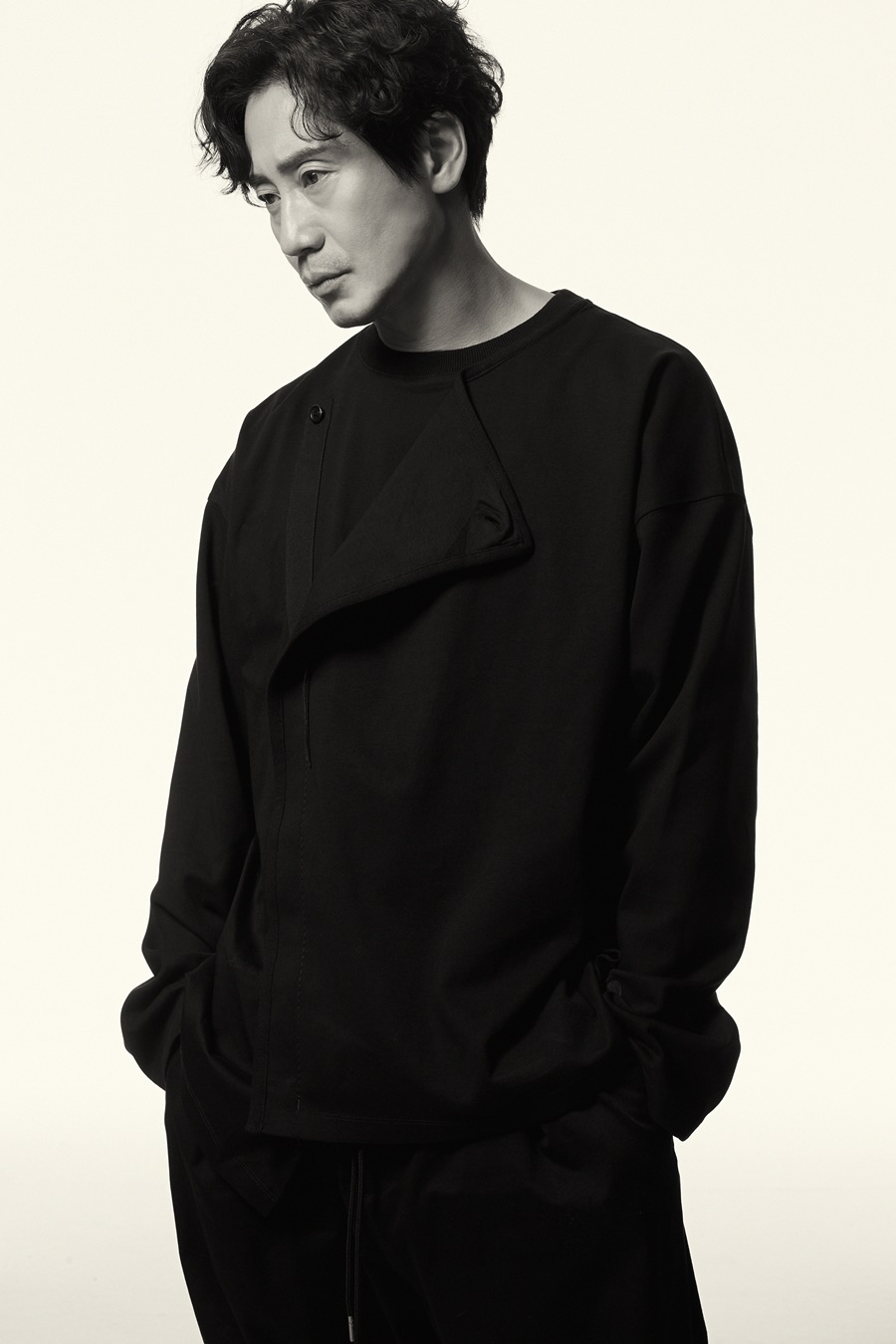 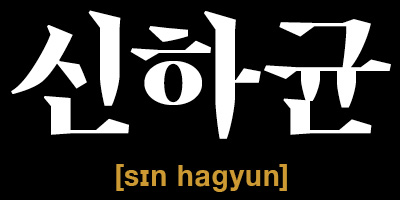 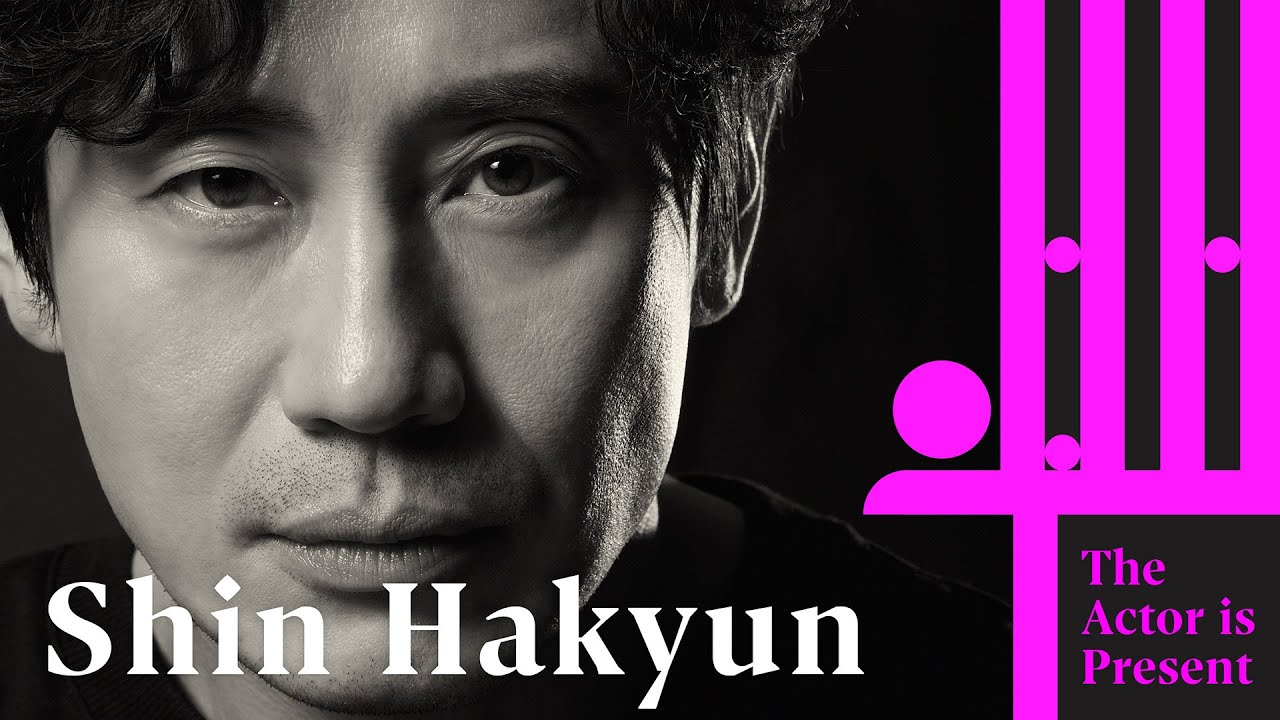