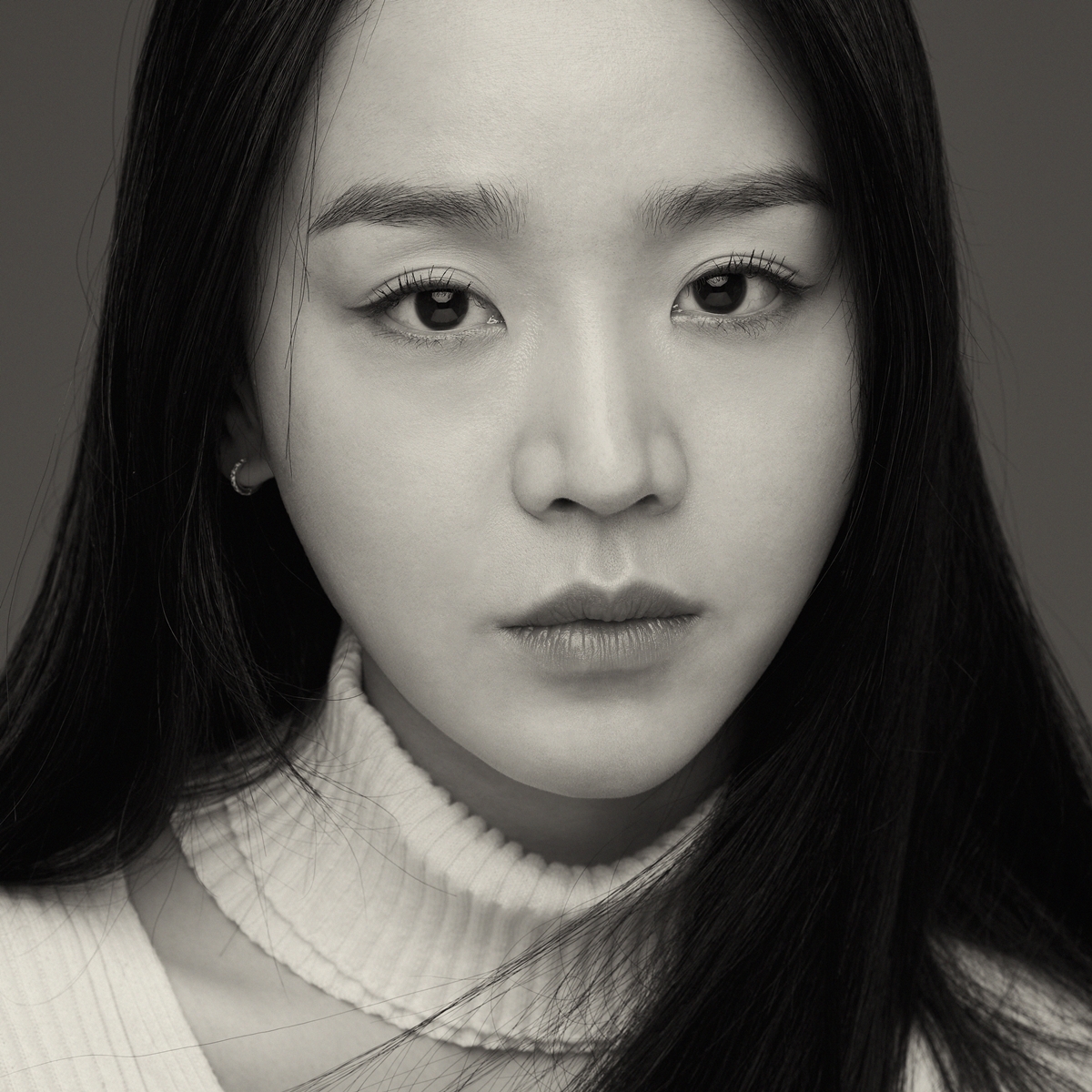 TV series recognized this hard-working actor. She’s a smart actor who ranges over the core of romance, comedy, and thriller

The hit film A Violent Prosecutor (2015), which attracted 9 million viewers, became a hot topic from the beginning of production, as a crime comedy of Hwang Jungmin and Kang Dongwon. Indeed, they are top stars with excellent acting chops, but the sensation broke out elsewhere. Shin Haesun, who took up a small role as an employee of an election office, made her name known by kissing Kang Dongwon briefly but intensely, who played the main character, a con man in the movie.

After making her mind to become an actor in elementary school, Shin attended an acting academy in her middle school days, went to an art high school, and then majored in film art at university. It was such a clever and steadfast movement. Since she chose the right path over a shortcut, she debuted rather belatedly at age 25, through the TV series <School 2013 (2013). However, hard work is never wasted. The actor is expanding her filmography faster than any other actors of her age.

In 2014, through High School King of Savvy (2014), Shin met Director Yoo Jewon, drama writers Yang Heeseung and Cho Seonghee. Associating with them, the actor could fill out her filmography with popular romantic comedies such as Oh My Ghost (2015), She was Pretty (2015), and Still 17 (2018). The weekend family drama Five Enough (2016) helped Shin to be recognized by a wide range of audiences. The actor was repeatedly sought after by staff members she worked with, probably because she is a reliable actor in many ways and has impressive acting chops as well.

Through the TV series Stranger (2017), Shin Haesun grew up as an actor one step further, performing with her senior actors representing Korea, such as Cho Seungwoo and Bae Doona, then made a turning point with the weekend drama My Golden Life (2017). Recording the mega-hit of the 45.1% of the viewer ratings, Shin won rave reviews for her delicate tear acting and emotional expression.

After her success on TV, Shin turned her eyes to the films, proving her possibility of the main actor who could lead the whole story by playing a lawyer who cut off her family to escape from the poverty in the film Innocence (2019). The actor successfully expressed the multi-dimensional emotions with which her character healed and grew in the process of clearing her mother of a false charge. Also, in Collectors (2020) released in the same year, Shin played an elite curator in the world of ancient art, showing off her provocative charm and presence in the commercial film with many different characters.

Above all, Shin’s best charm is her precise delivery of the lines, and that’s why she’s called a ‘diction fairy.’ In Collectors (2020), she acted not only in Korean but Chinese and Japanese with perfect pronunciations, drawing admiration from the audiences. We can see how solid Shin Haesun’s fundamental acting skills are, as an essential ability required of an actor. She has been devoted to acting based on sincerity and passion since childhood and is now at the center of Korean movies. Therefore, we cheer for Shin Haesun’s future and look forward to her next work. Kwon Koohyun 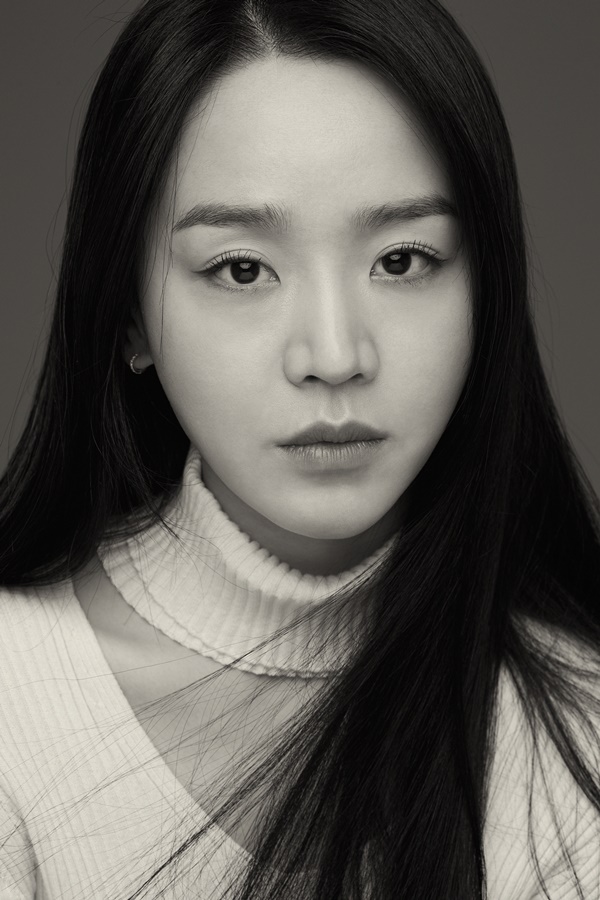 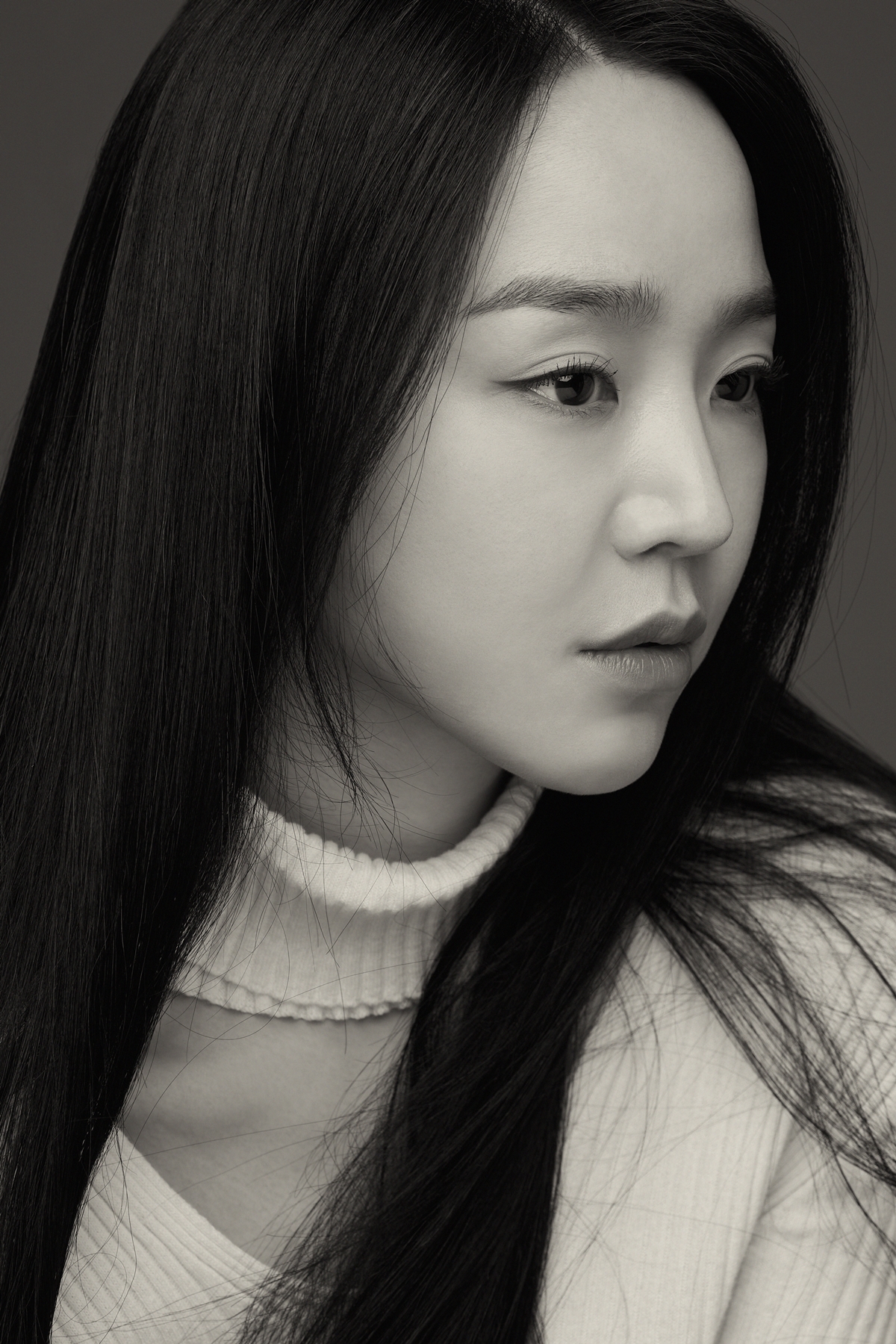 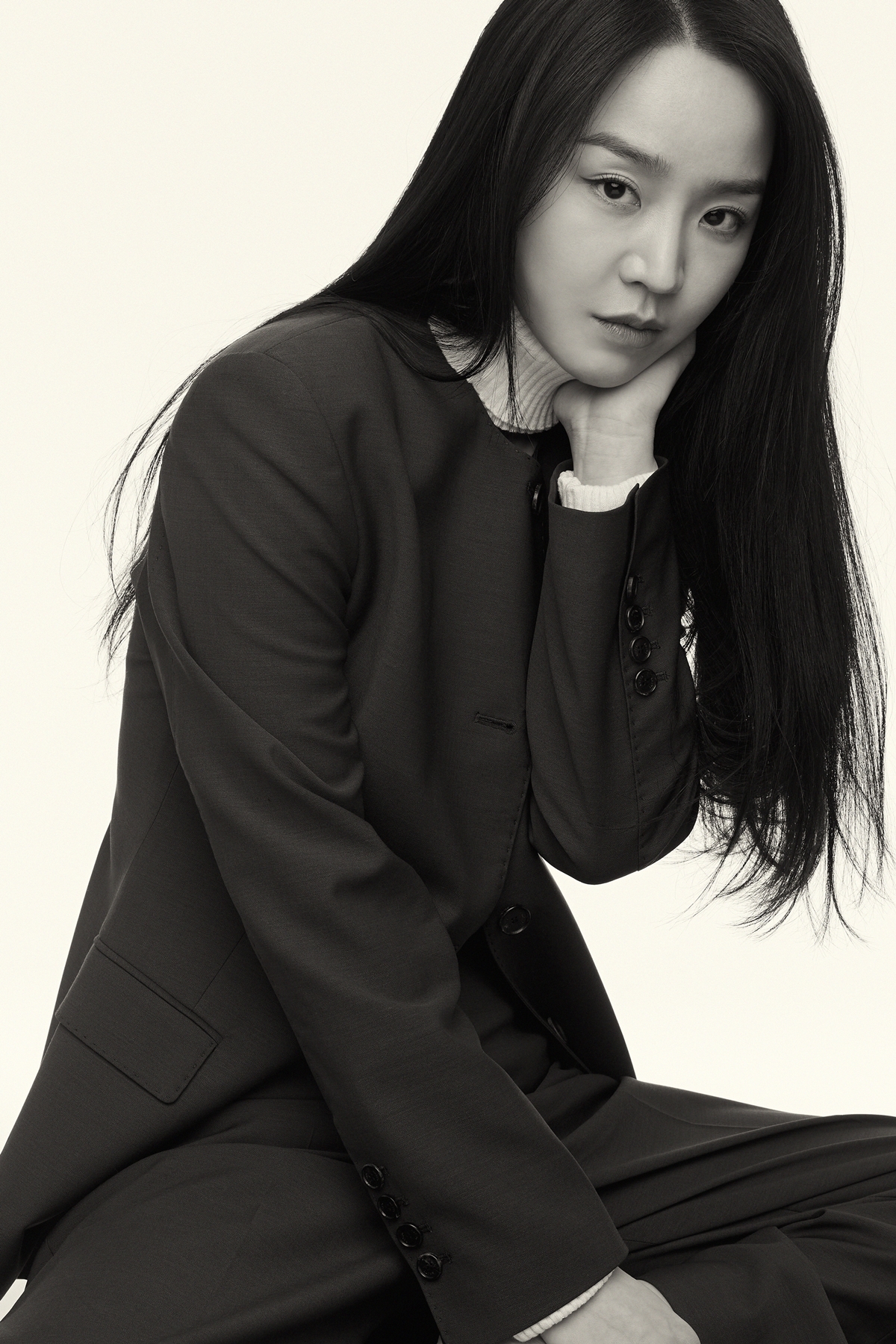 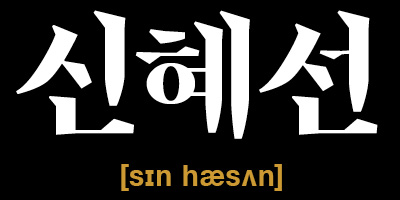 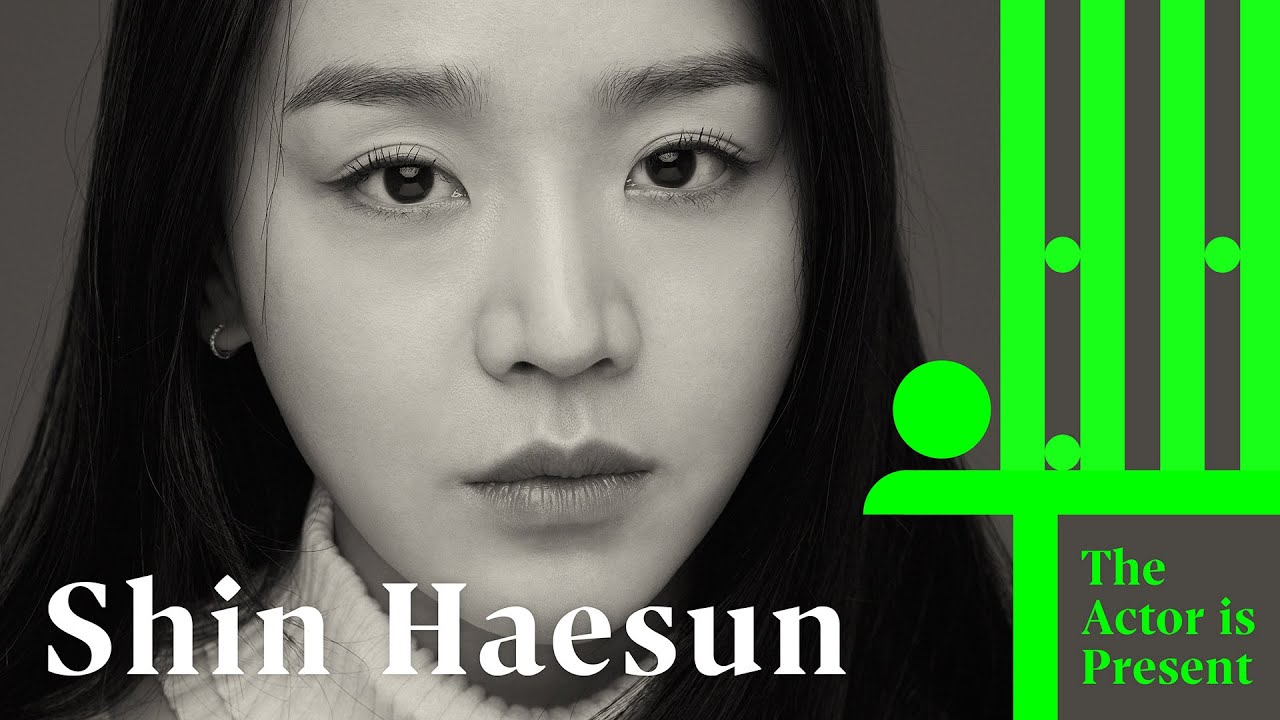