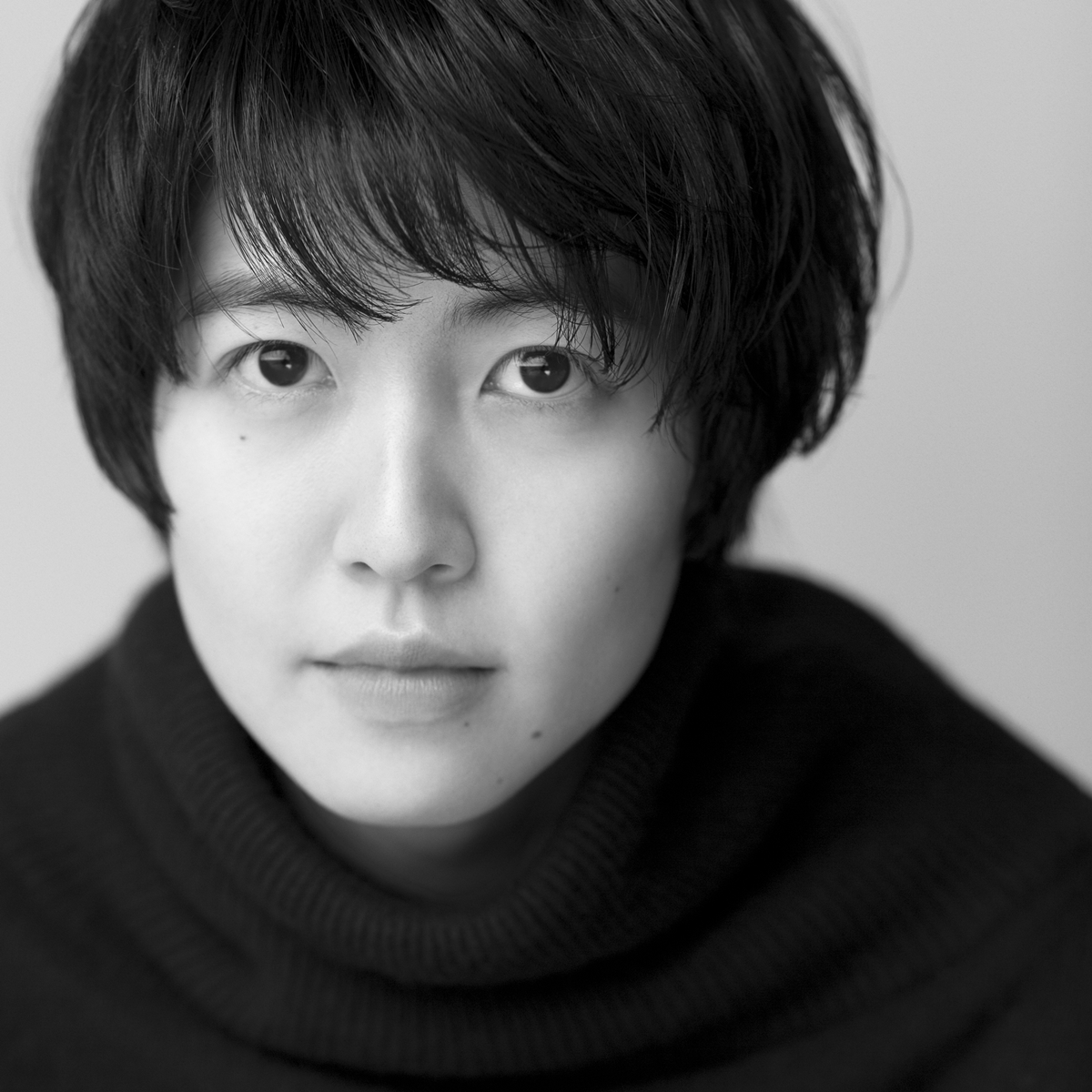 The No. 1 box office hitter among female Korean actors in their 20s. As the first Korean to win the Best Actress Award at the Japan Academy Film Prize, she is expanding her horizons to challenge a wider global audience

Shim Eunkyung was a child actor who represented Korea. It is never easy for any child to act in the world of adults and reveal all the process of growing to the public. Therefore, many child actors quit acting while growing up. Even if they succeed in becoming an adult lead actor, they suffer from ups and downs due to their childhood images. Therefore, it’s not a joke when we say, “Thank you for growing up so well,” to the successful adult actors who started acting from childhood.

The reason many people are happy about Shim’s growth is that she has been diligently continued acting year by year. After making her debut in the TV drama Dae Jang Geum (2003) at age 9, the actor worked hard almost every year without a break. Even when she was in Pennsylvania, United States to study, Shim Eunkyung appeared in a movie to keep her acting sense. That movie is Masquerade (2012), which became a 10-million-viewer film.

Shim’s performance is rather hard to define. Instead of displaying detailed expression skills, she comes up with honest, pure, and natural acting. Therefore, when she is sincerely immersed in a character, her emotions are vividly delivered, which makes the audience cry and laugh together with her performance. Just like that, Shim Eunkyung’s acting bears humanism. Sunny (2011), which put her on the map, and Miss Granny (2014), where she showed the best performance of her life, feature the unique comic and touching elements thanks to Shim.

Despite having the best box office power among female actors in their 20s, Shim Eunkyung still works hard to become a perfect actor. Appearing in Japanese films was also a new test and another possibility that the actor gave to herself, as her motto is ‘acting is life’ Also, she became the first Korean actress who won the Best Actress at the Japanese Academy Prize for The Journalist in 2020. It was all the more meaningful because she overcame the language barrier in an unfamiliar setting for the film. The tears she shed at the award ceremony must have carried a scar, effort, and honor that she had had for a long time.

Now, Shim Eunkyung has been leaving big footprints in the history of Korean cinema. She presented the right direction that many child actors would follow and became an unrivaled actor even among adult actors. Above all, she knows how to have fun with her acting. You would remember the zombie who fiercely started the disaster in TRAIN TO BUSAN (2016). Shim made that special appearance just because she thought it would be fun. Despite her 18-year acting experience, she is still only 26. This young actor who still wants to have fun says acting is the best play for her. It is why Shim Eunkyung’s future as an actor shines colorfully. Kwon Koohyun 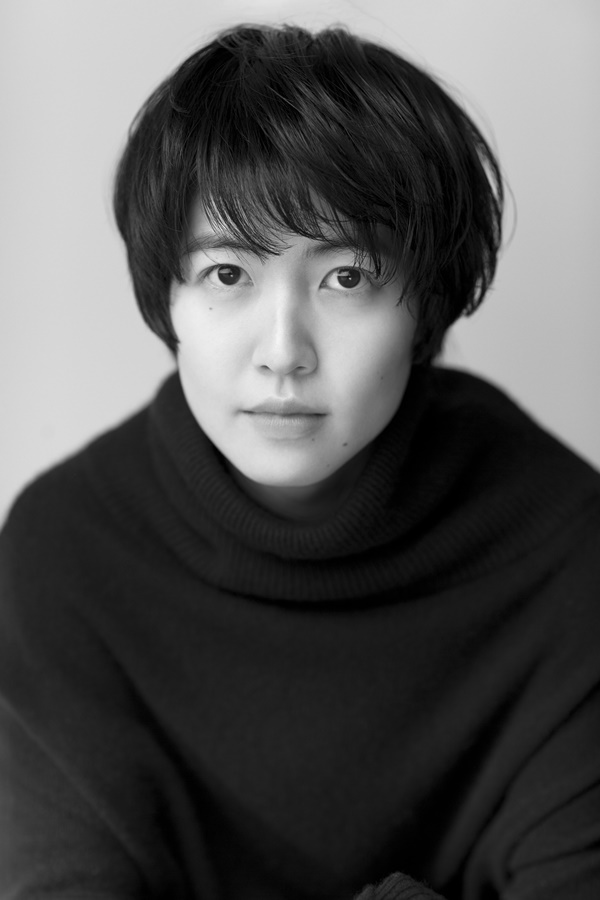 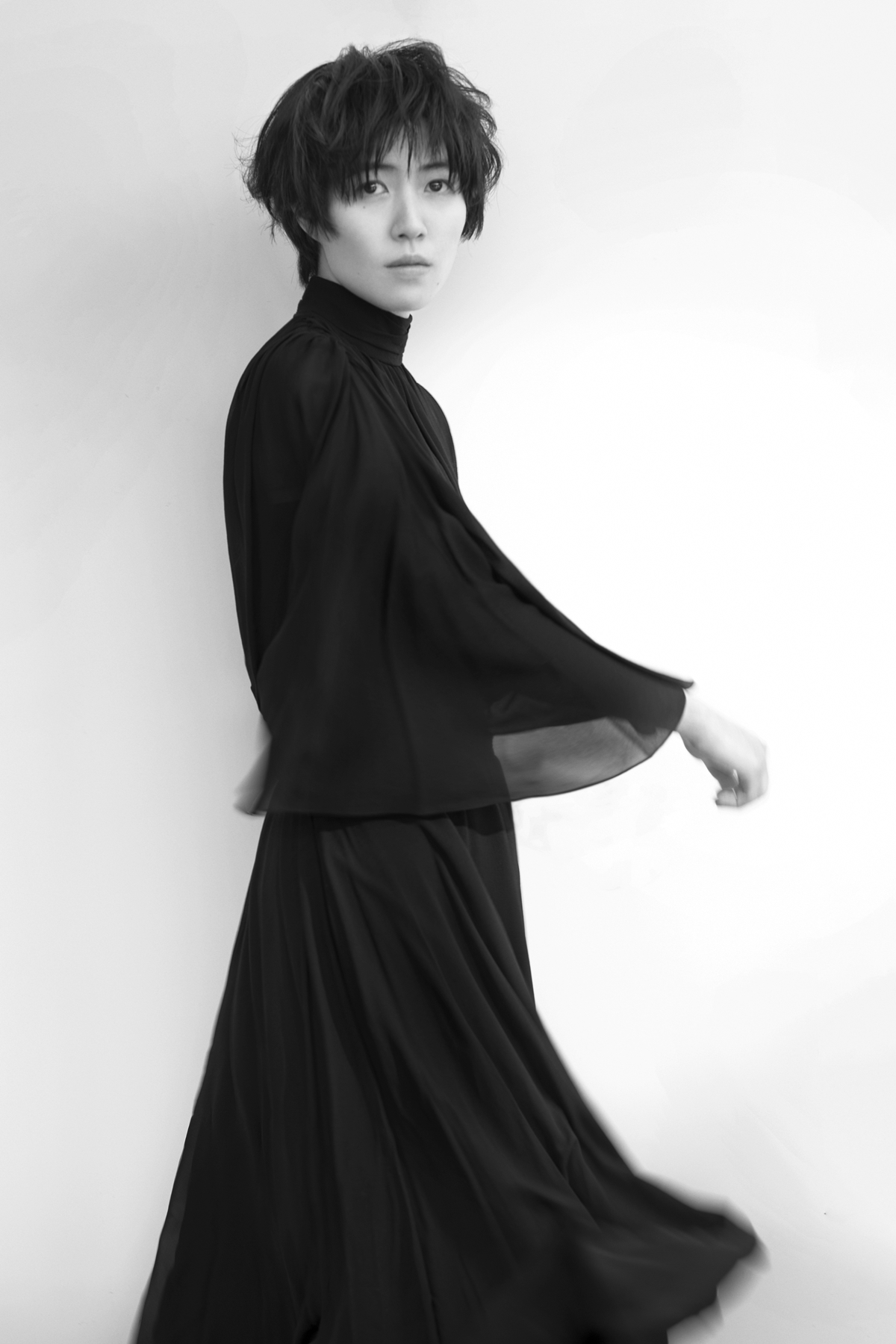 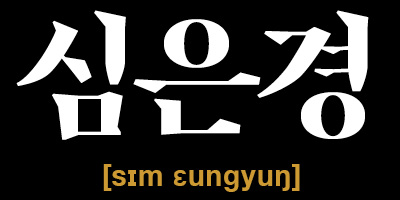 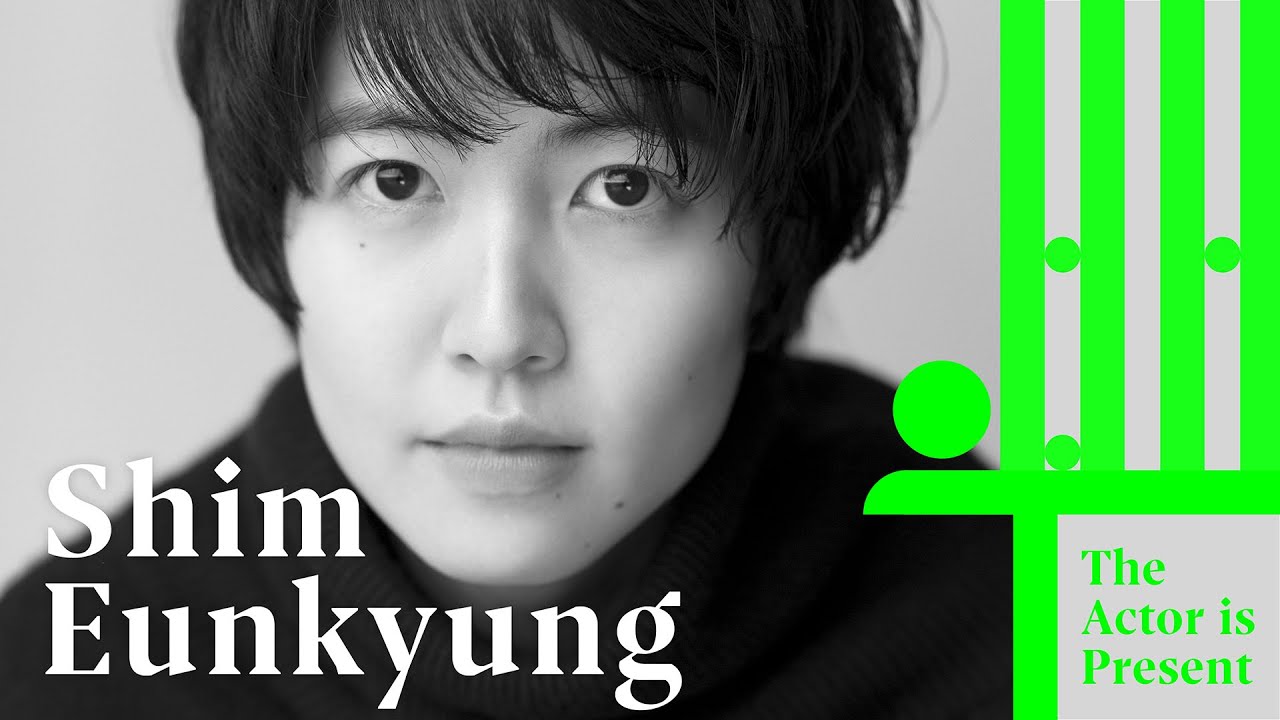