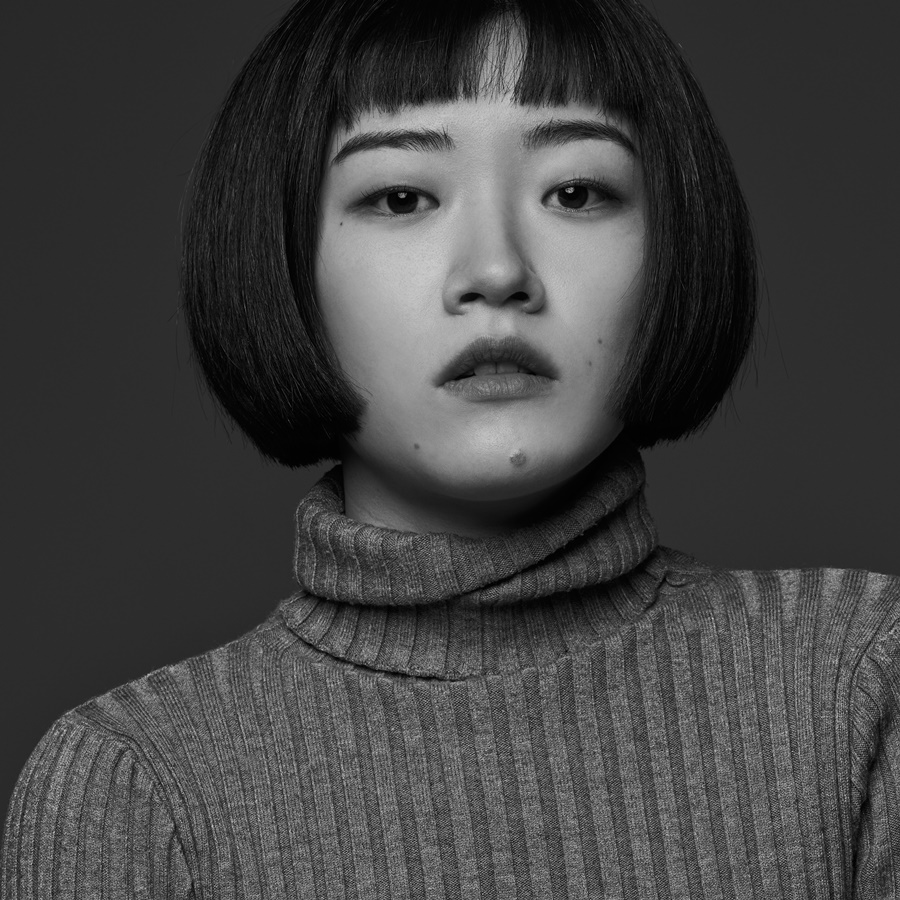 The moment you see her, you’ll notice her unusual talent. A character actor of the next generation who is ready to explode

“What’s the actor’s name?” When seeing Shim Dalgi on the screen, everybody will ask the same question. Some actors can’t hide themselves no matter how minor their roles are. Persona (2019), the Netflix Original omnibus series, was focusing on various faces of IU (Lee Jieun), one of the most popular pop stars in Korea. Among the series, in Kissing is Guilty, directed by Jeon Gowoon, Shim Dalgi turns the film into a ‘Two-Top’ movie at once. The rhythm of the reaction, which can only be described as ‘intuitive,’ and the drift that changes the direction of the character beyond everyone’s expectations made the viewer drop their jaws. Shim has the ability to let us sense the unusual talent the moment we see her. As powerful as her name ‘Shim Dalgi,’ which we never forget once we hear, her gaze piercing through the screen is also intense.

Born in 1999, Shim has become an adult now while growing up on the theater stage as a playground. Her parents, who direct plays, must’ve sensed their little girl’s talent early on. Shim Dalgi became familiar with acting naturally, and while appearing in several music videos, she must’ve realized how to express her image imprinted in a short moment. Then, she turned to the movie world.

Interestingly, Shim Dalgi’s ‘first movie’ career is a director, not an actor. She directed the short film Subconscious and Area (2017) and then acted as if she had been an actor in a number of short films. If you want to check out her energy gripping the screen, you can watch the short film Dong-a (2018). For this work, she won the Best Actress at the Mise-en-scene Short Film Festival, and the directors with keen sense invited Shim for their eye-catching characters regardless of the amount of her appearance. Although the bizarre patient in a strange hospital in Maggie (2019) and the girl who strongly rebukes the tyranny of big companies that make money by abusing people’s health in SAMJIN COMPANY ENGLISH CLASS (2020) were just minor roles, the characters Shim played are impressed on our memories mysteriously.

In The School Nurse Files, the Netflix Original Series, she starred as a playful high school student, a male character in the original novel, but Director Lee Kyoungmi changed it into a female character and cast Shim Dalgi for the role. The funny thing is, even if the character’s gender has changed, the character’s story remains the same. It could be thanks to Sim Dalgi’s ability to erase the framework that defines and distinguishes characters. We’re waiting for the countdown to the moment when she explodes properly and shakes up the Korean film industry. Park Hyeeun 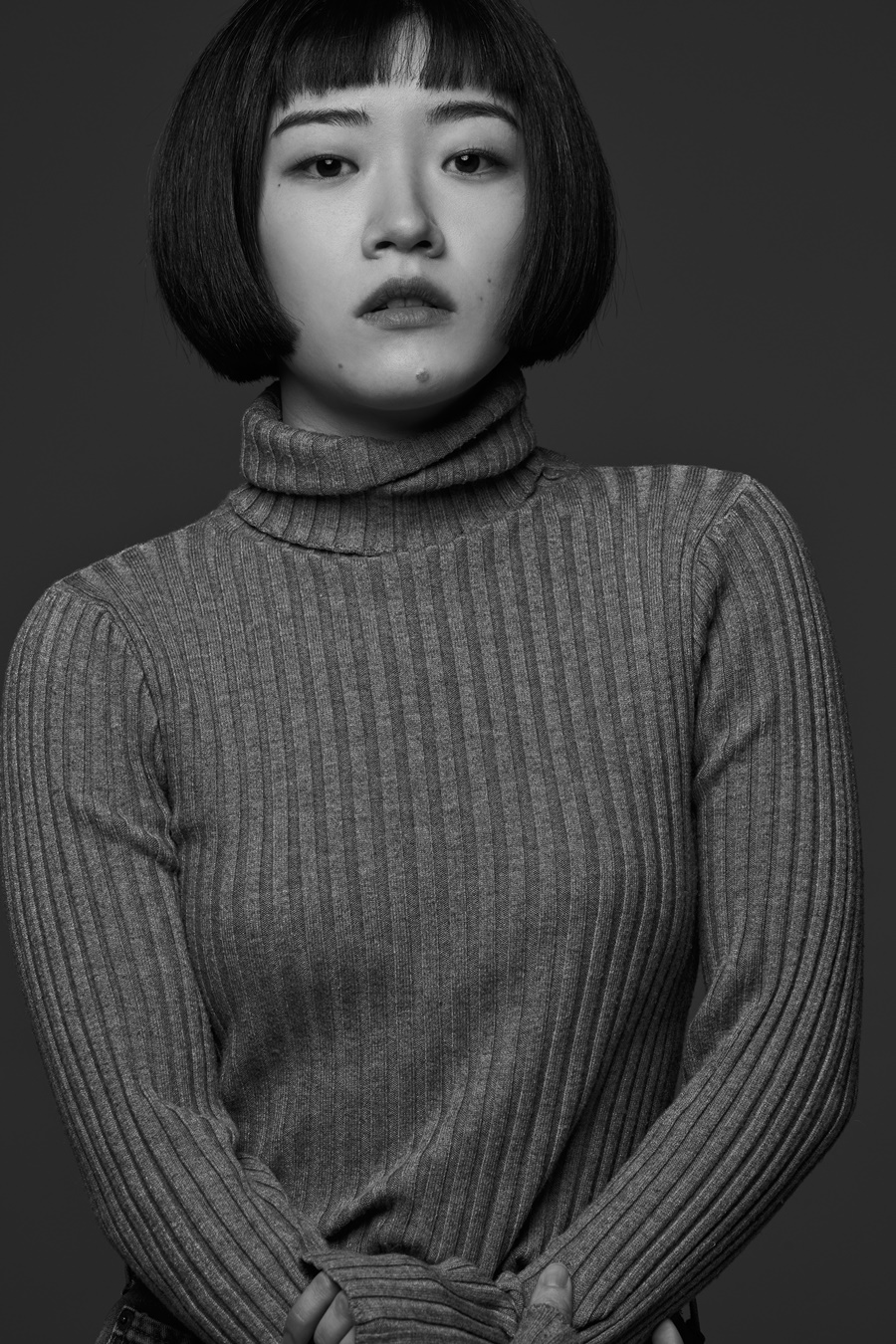 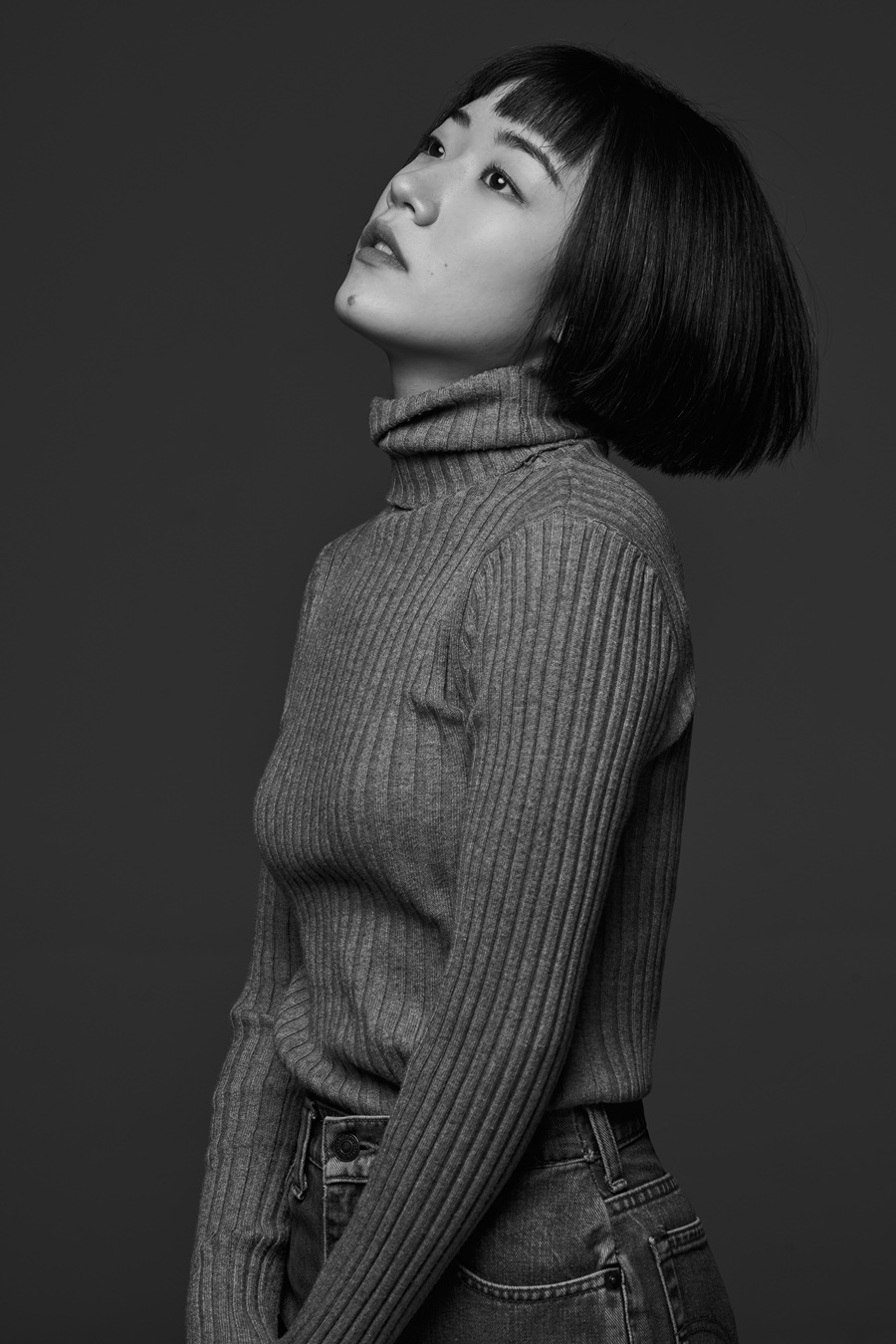 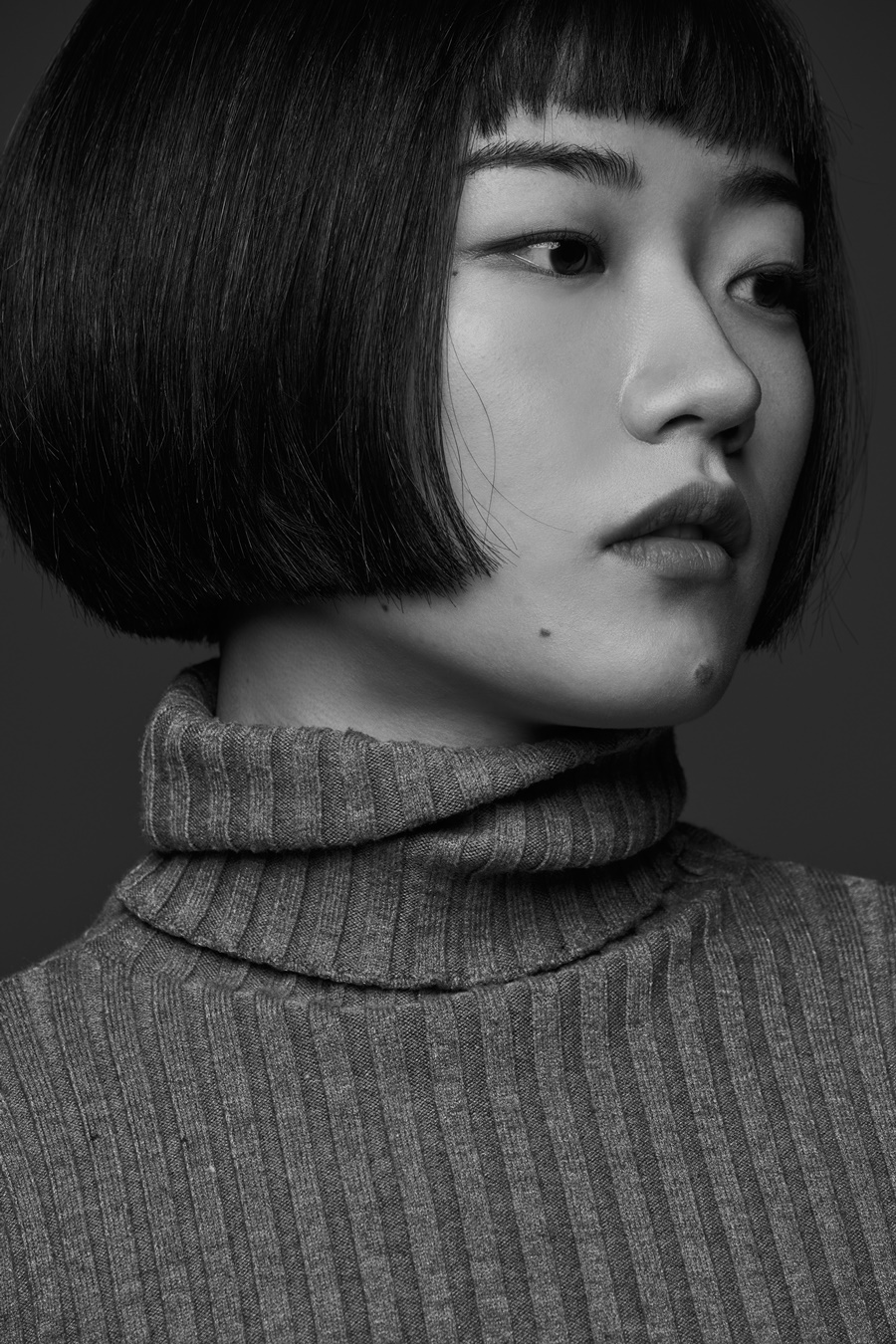 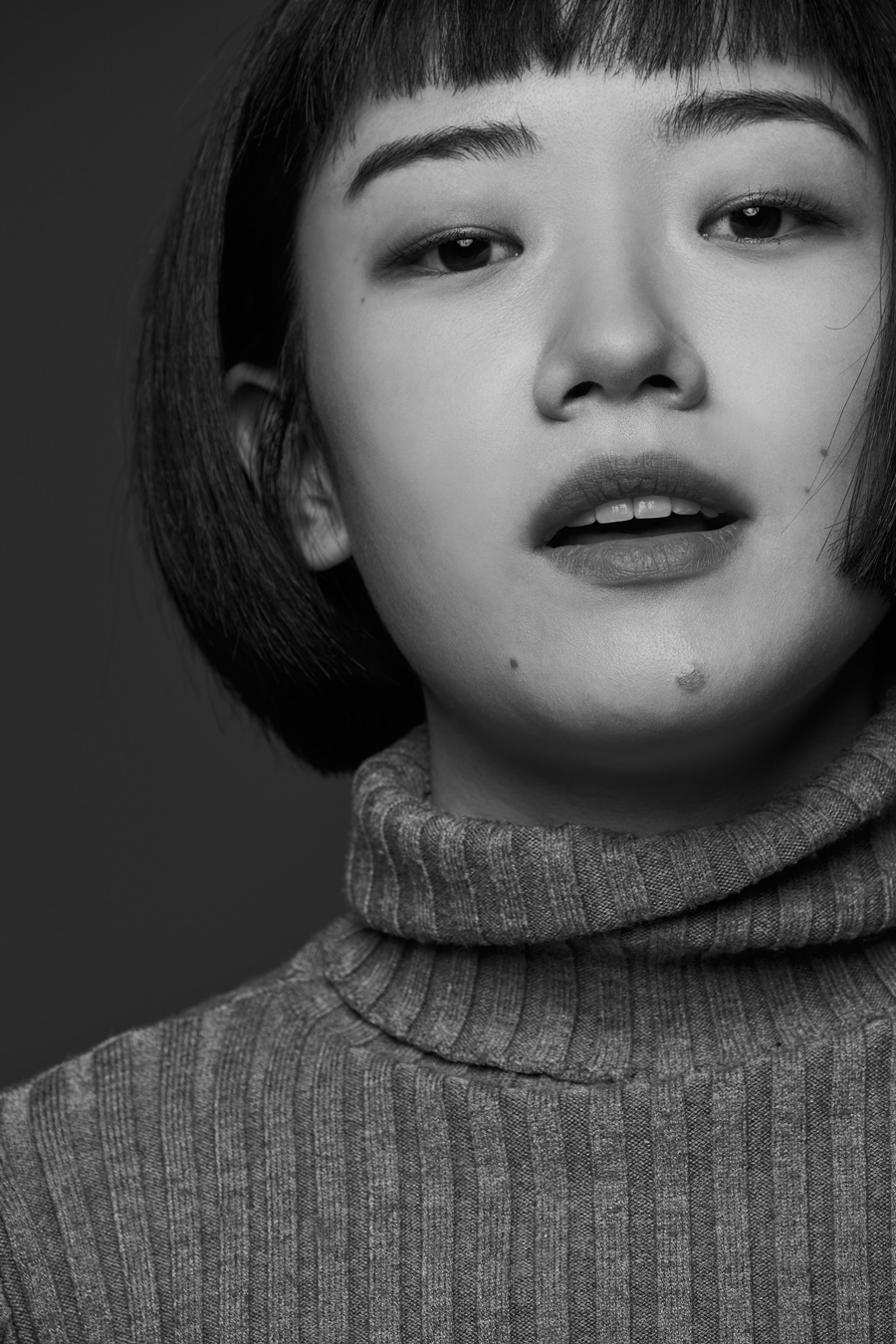 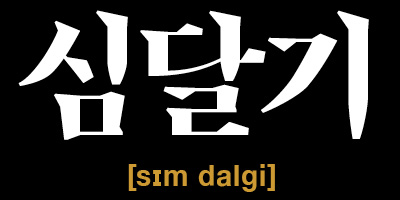 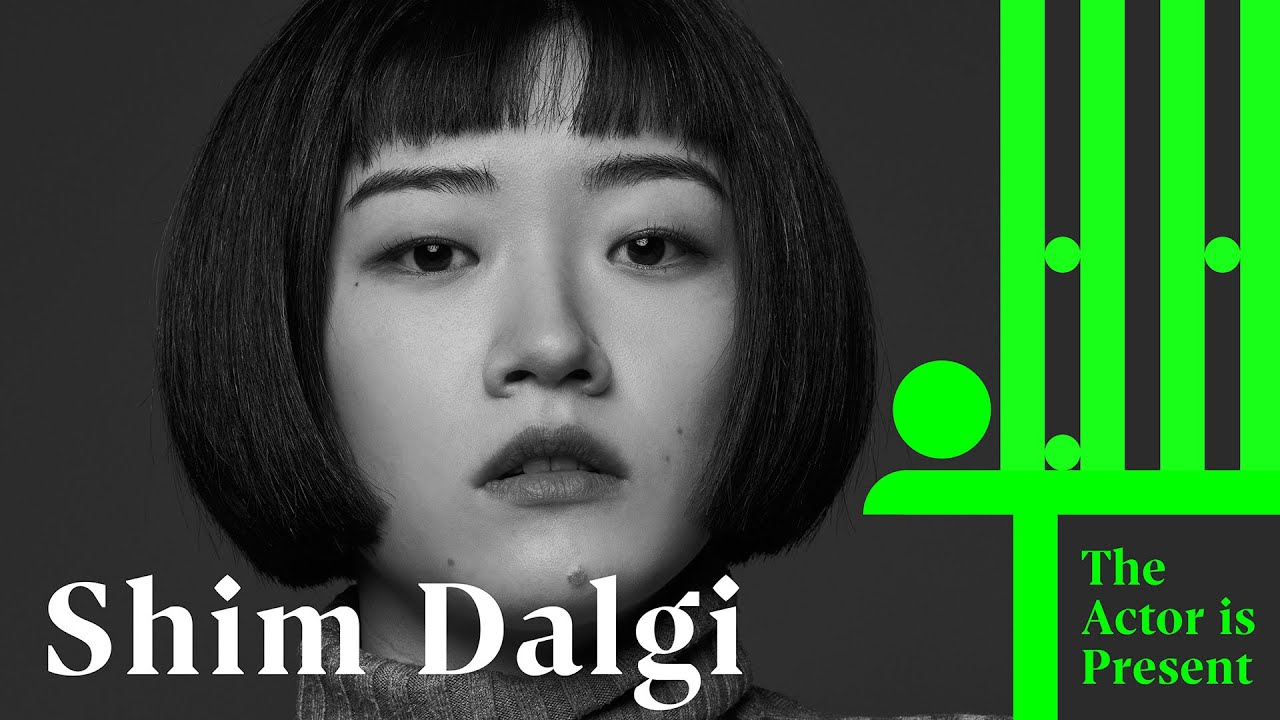