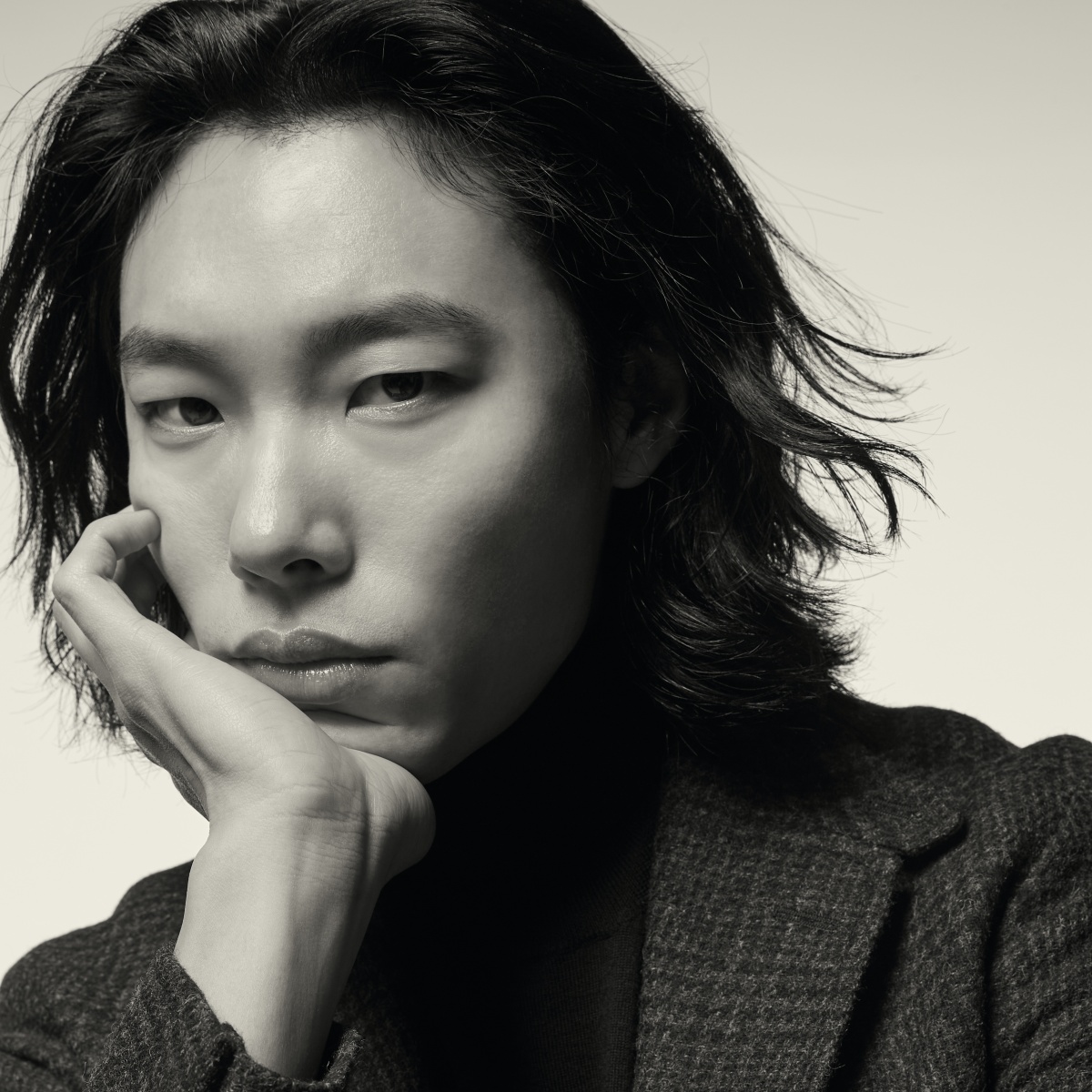 A genius who tries hard is hard to beat. Ryu Junyeol made his screen debut with Social Phobia, released in 2015. It is an independent film that sheds light on one side of malicious online culture, such as mean comments and witch hunt. Talented new actors such as Byun Yohan and Lee Jooseung appeared in the film, leaving deep impressions. Among them, Ryu Junyeol was an outstanding figure. The actor played an Internet BJ chasing provocative events to increase the number of hits, adequately expressing the dark side of the online subculture called witch hunt through his realistic performance.

While Social Phobia was a notable debut, the TV series Reply 1988 (2015) marked the birth of a star. Ryu played a high school student who looked blunt but had a tender heart. His character had a crush on a girl of his age living at the house down the street. Ryu played the character’s pure love by subtly portraying the colorful emotions of an adolescent boy who found it hard to express his feelings. When the character finally chose friendship over love, it recalled the memories of the viewers’ secret crush buried deep in their hearts. After the series, Ryu appeared in five films including SORI: Voice from the Heart, NO TOMORROW, One Way Trip, The Boys Who Cried Wolf, and Canola, all released in 2016, which shows Ryu’s popularity at the time.

What makes Ryu outstanding is his intense workload, as if he were addicted to acting. The popularity of Reply 1988 (2015) fueled his passion for acting. Starting with The King in 2017, Ryu became one of the main actors in commercial films. And with A Taxi Driver, he finally joined the rank of 10-million-viewer actor, a measure of the box office success. In Believer (2019), Ryu played a role as a game-changer that shook the dark fight over the drug trade, showing his potential to lead the story among seasoned actors such as Kim Joohyuk and Cho Jinwoong. His such immersive acting continued to create a tension that overwhelmed the viewers in other criminal films such as Hit-and-Run Squad (2019) and Money (2019). The recent box-office success with the historical period drama The Battle: Roar to Victory (2019) proves that Ryu is a leading figure in Korean cinema regardless of genre.

People say, “He even plays being handsome,” which is a meaningful praise in that it implies that Ryu can enthrall the audience anytime, and play any role in various ways. Outside of acting, the actor recharges himself with diverse interests like traveling, soccer, and photography while openly communicating with the fans through his social media. He has both acting skills and star quality. Ryu Junyeol is the name you must remember if you are curious about the future of Korean cinema. Kwon Koohyun 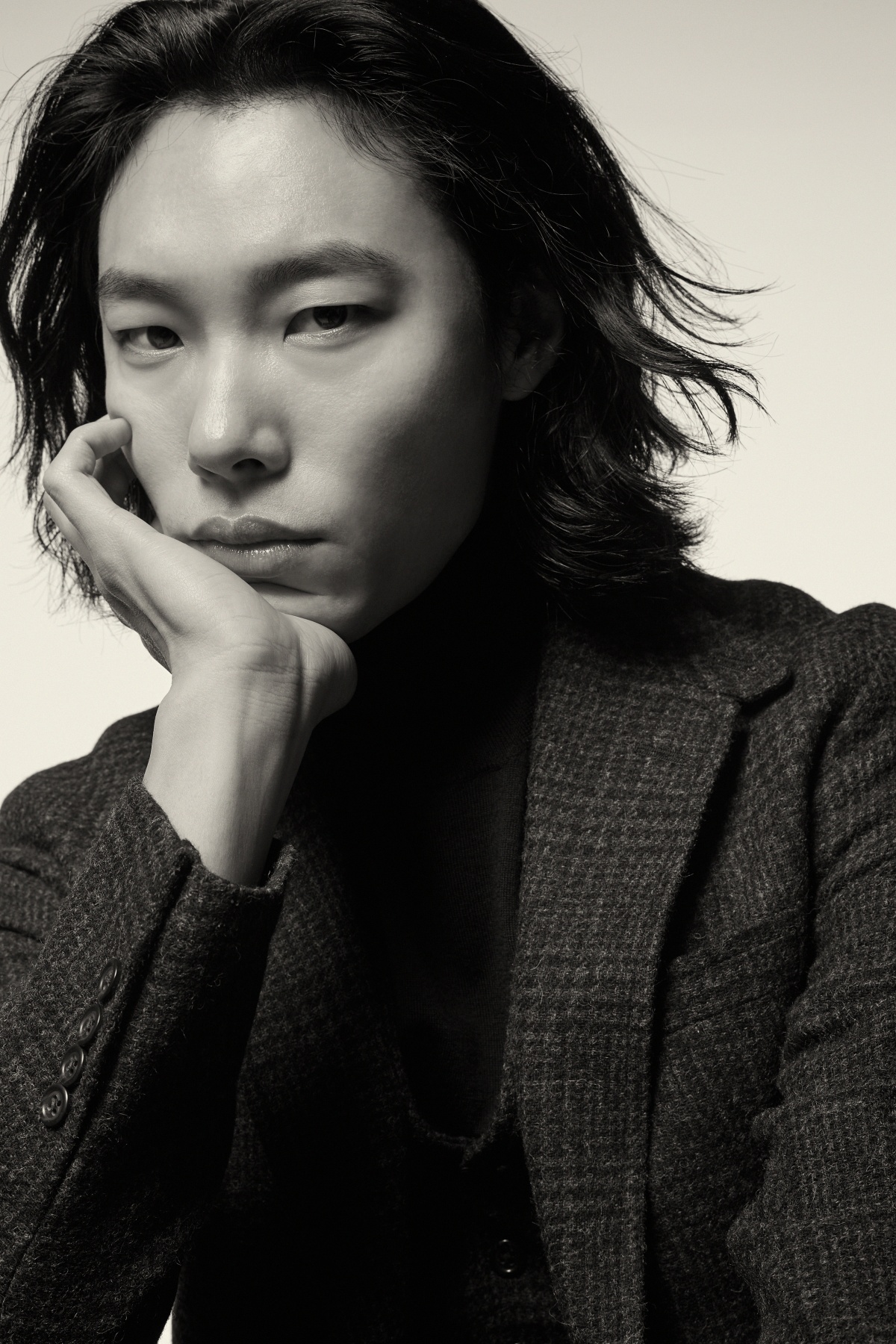 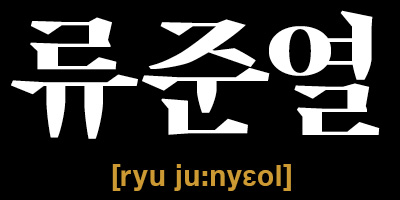 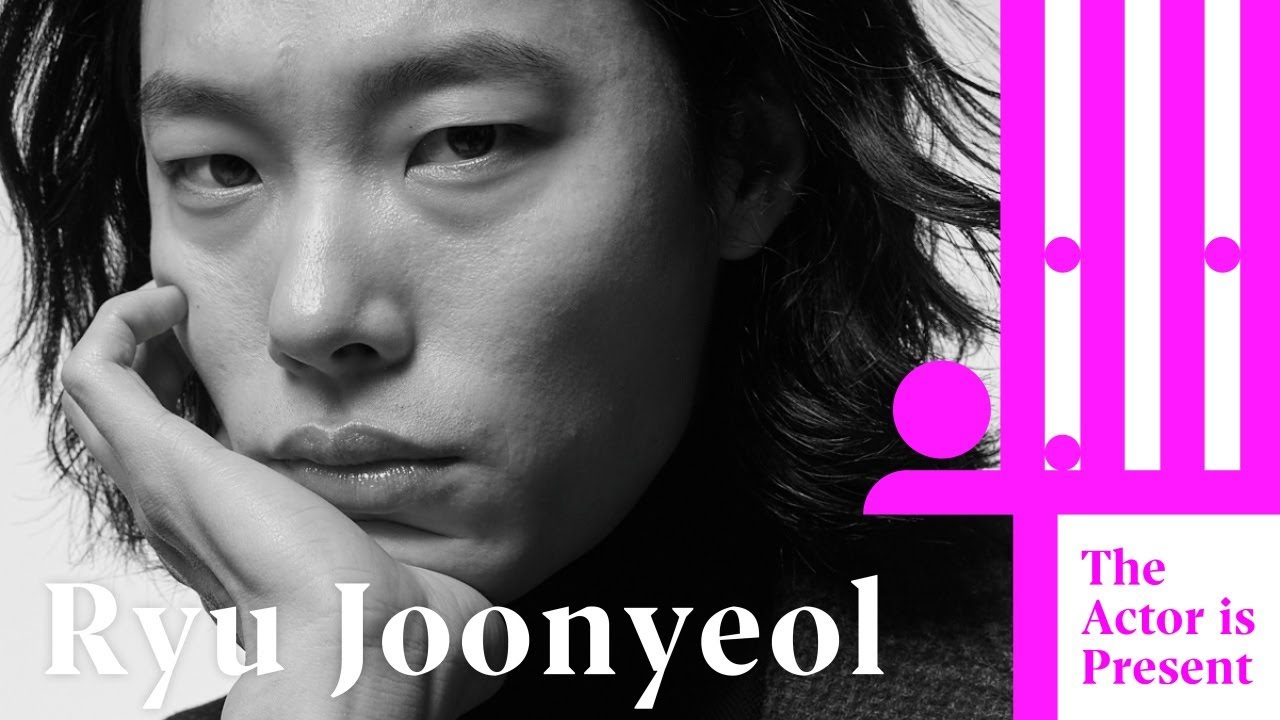