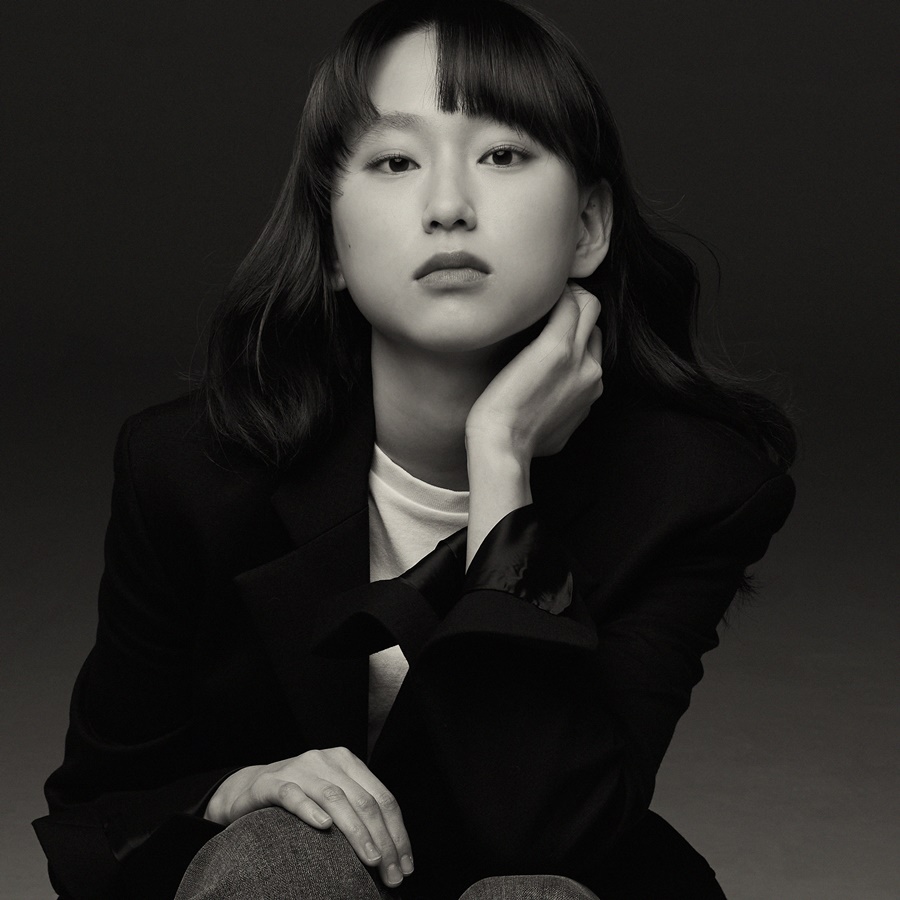 A fresh mask and seething energy. The actor has been on a steady, cascading journey

Ryu Hyeyoung is an actor who has been on the ‘elite’ path. She went to an art high school, and when she was a sophomore in 2008, she debuted with the short film High School Girls (2007), enjoying the film world at an early age. While majoring in film in college, Ryu appeared in the play Dr. Irabu and expanded her career by joining several short films such as Immature (2011) directed by Yang Ikjoon, and Love, 100℃ (2010) directed by Kim-Jho Gwangsoo. Ryu’s first feature-length independent film, INGtoogi: The Battle of Surpluses (2013), marked her career’s turning point.

Youngja, a high school girl Ryu played, is an MMA fighter and a runner-up in the national competition. She also hosts an online mukbang (eating show) after school. Ryu in INGtoogi (2013) seems like an actor from a different world. With her fresh image, vibrant energy, and intense acting throughout the film, she captivates the audience with her unique charms. This film also made the actor a rising star in Chungmuro by earning her the Best New Actress at the Busan Film Critics’ Association that year. Her impressive performance in INGtoogi (2013) gave her various opportunities. Director Lee Haejun cast her in the movie My Dictator (2014) after watching INGtoogi (2013). In her first commercial feature film, Ryu was not intimidated by the senior big stars such as Seol Kyunggu and Park Haeil, showcasing her acting chops. Her character Yeojeong, who sticks to the man who is cold to her (Park Haeil), is a unique character we have never seen before.

There was another director who was fascinated by Ryu Hyeyoung through INGtoogi (2013). It was Shin Wonho, one of the most successful producers in the TV drama world. At first, he noticed Ryu, saying, “Who is that strange girl?” Shin cast Ryu for TV series Reply 1988 (2015), the third version of Reply which produced a lot of new stars. Ryu Hyeyoung made sure that her presence was felt through Reply 1988 which gave birth to stars such as Park Bogum and Ryu Junyeol. The steady step-by-step journey of her entering the art high school, majoring in films, appearing in short films to popular dramas is a big asset Ryu Hyeyoung has. Having a brief period of voluntary rest after The Mayor (2016), where she worked with Choi Minsik, Ryu resumed her acting career with the TV drama series Eun Joo’s Room in 2018. Ryu Hyeyoung is gradually expanding her scope as an actor, with her next film Law School (2021) on the line. JUNG Siwoo 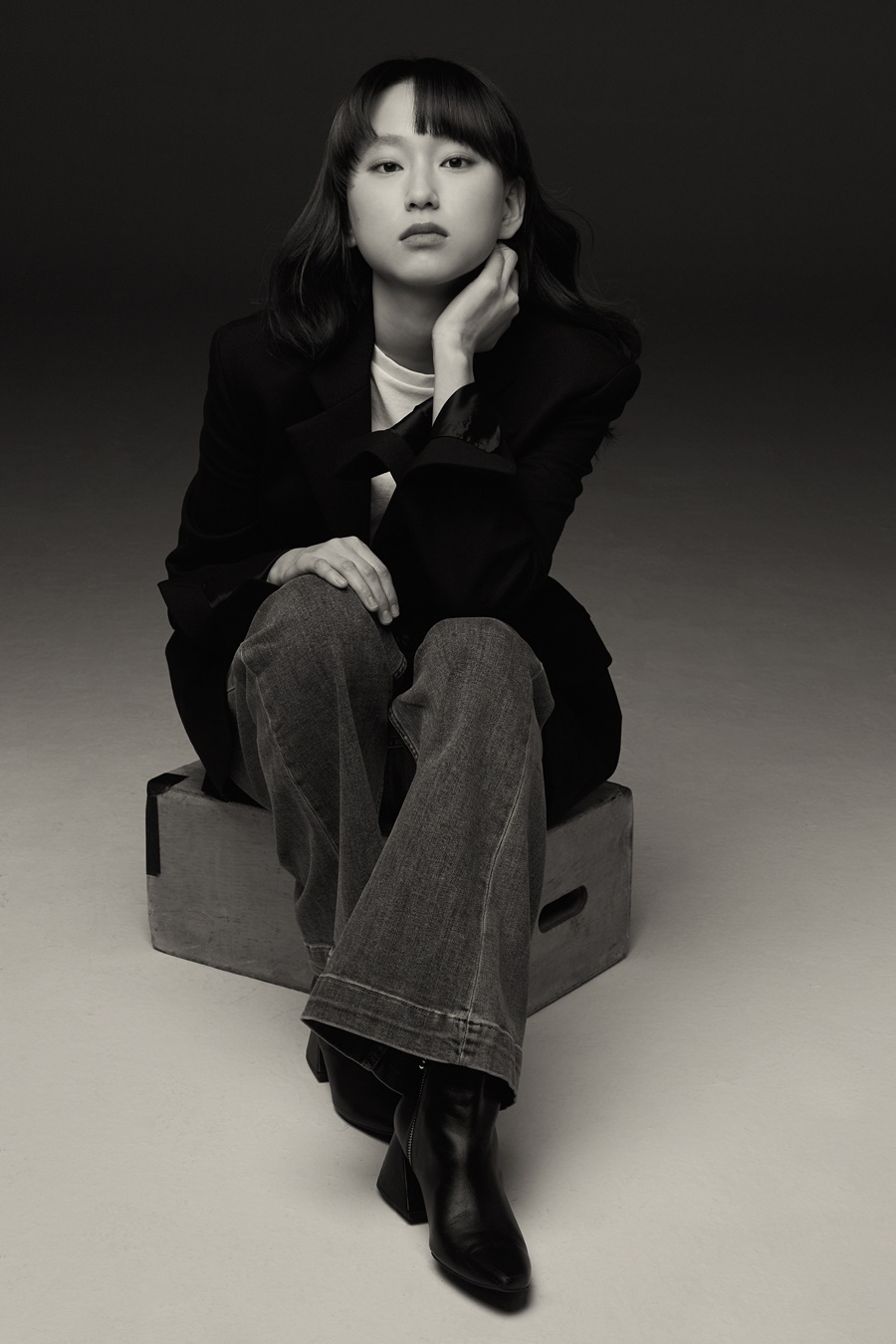 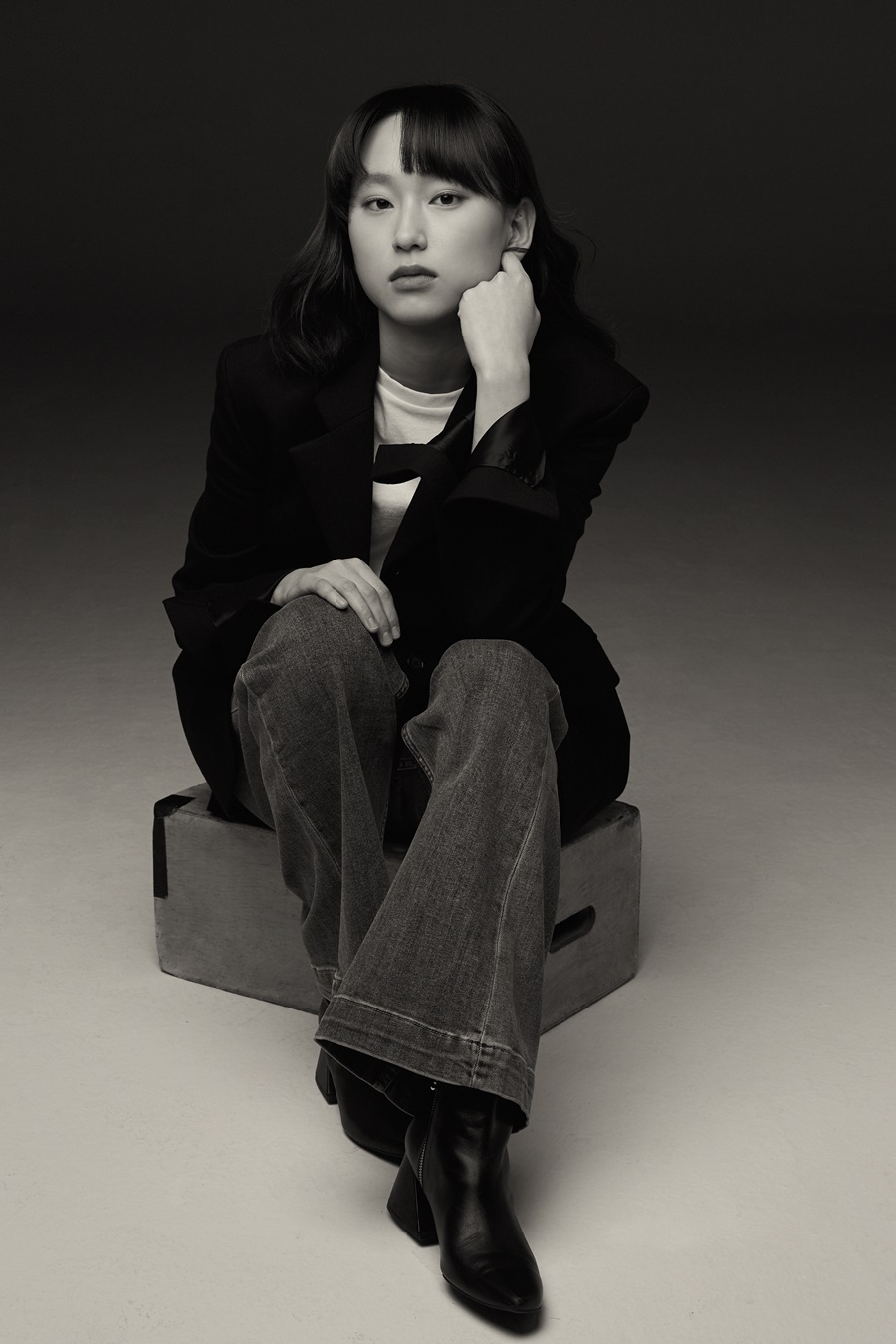 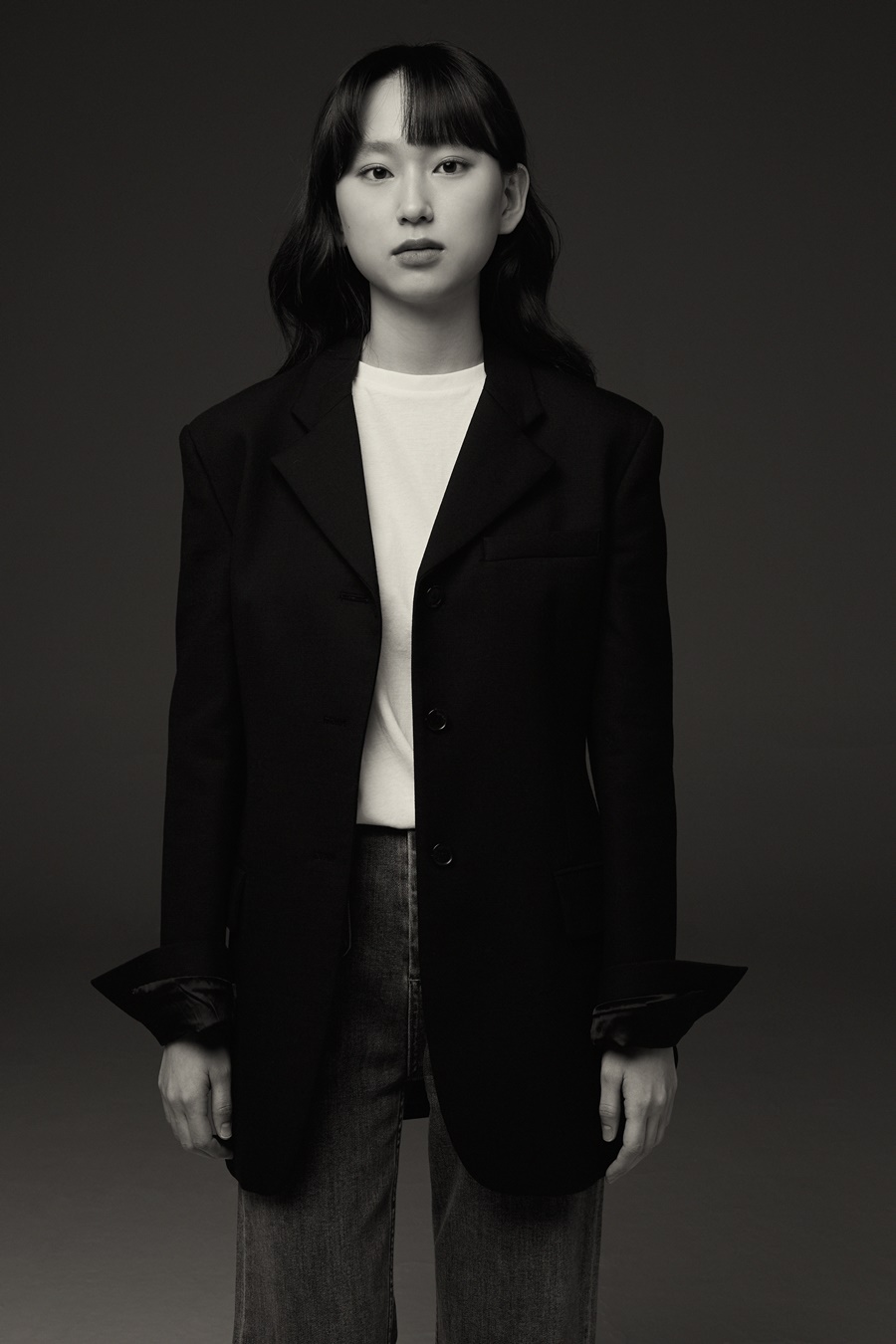 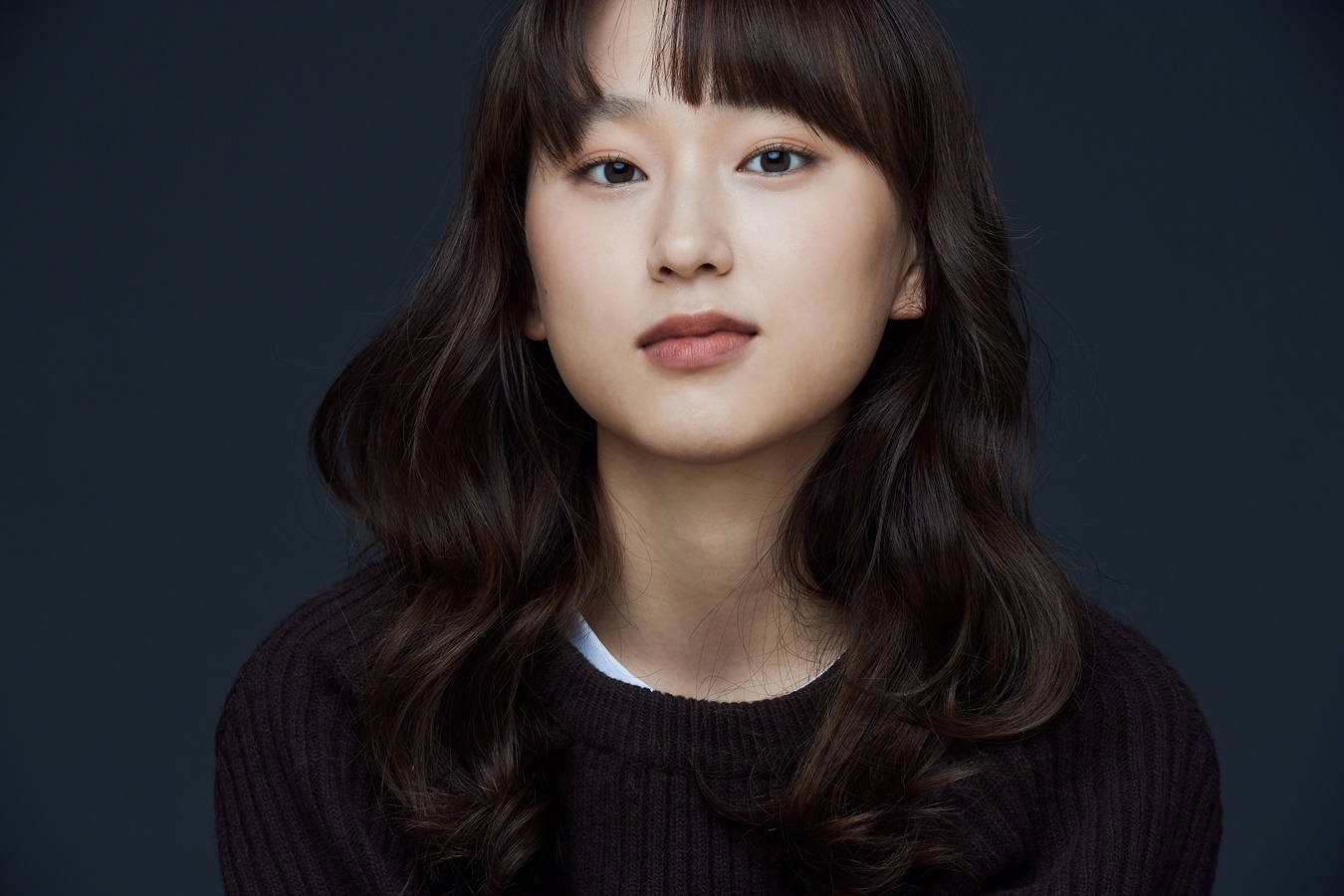 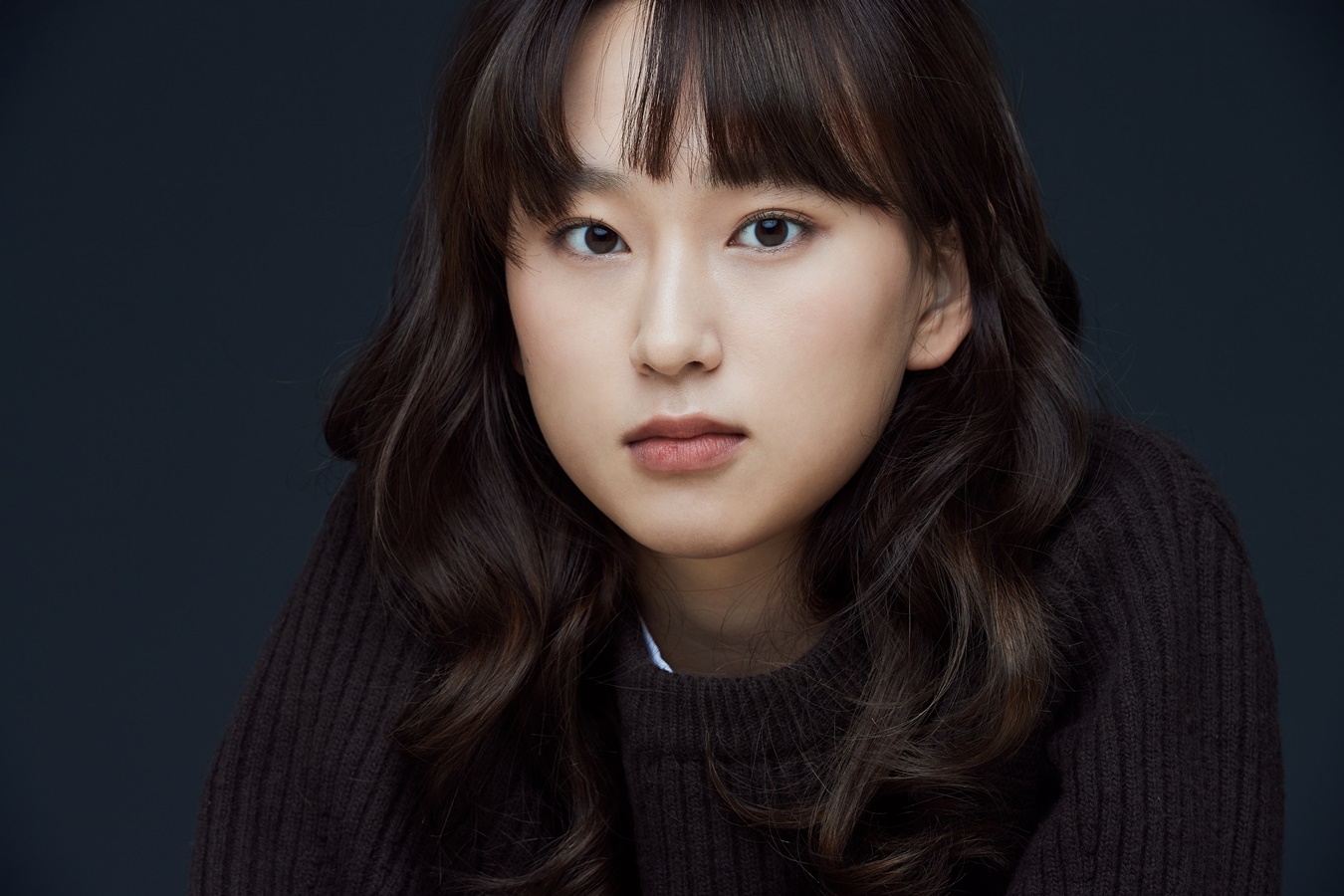 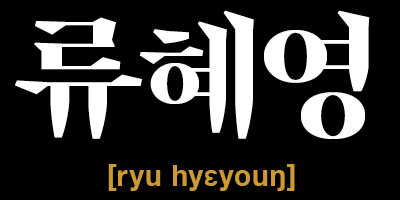