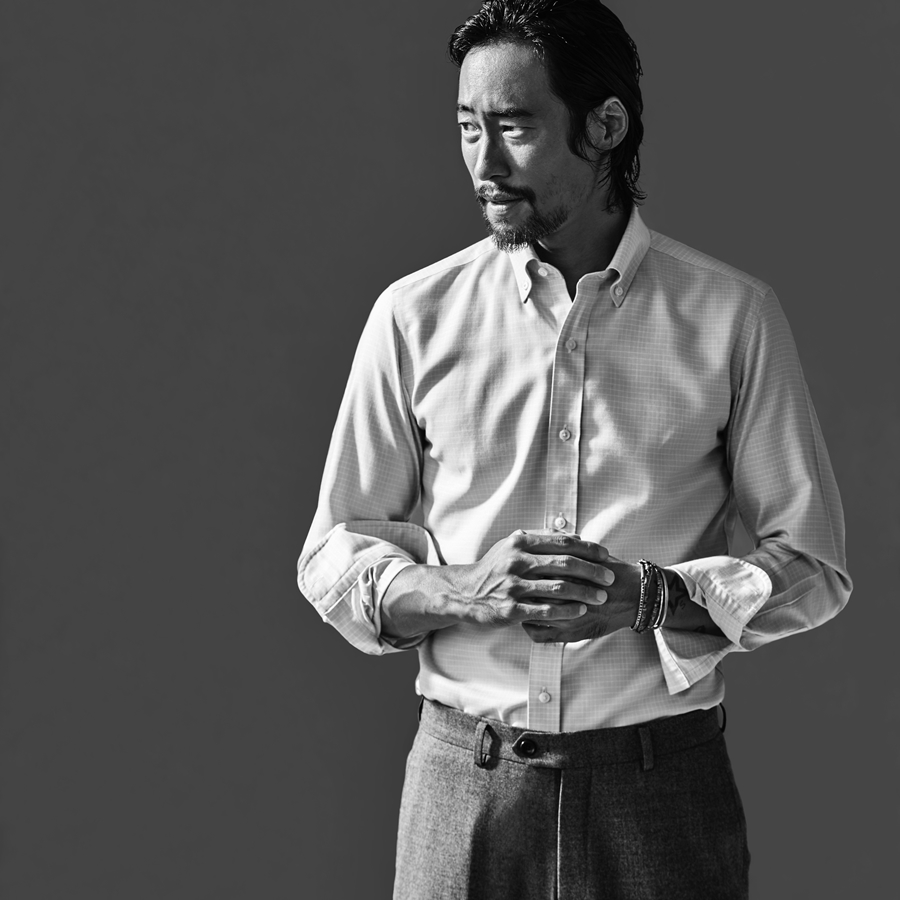 Unique from the beginning and still ingenious. The one and only actor!

Perhaps the easiest way to explain actor Ryoo Seungbum to people outside the Korean film world would be this sentence; ‘He is Director Ryoo Seungwan’s little brother.’ Along with Bong Joonho, Park Chanwook, and Kim Jeewoon, Ryoo Seungwan is one of the most talented Korean film directors of the time. His younger brother Ryoo Seungbum became an actor by setting up a dark persona through the director’s films. From Die Bad (2000), which is widely considered as a fine cult movie, to No Blood No Tears (2002), Arahan (2004), Crying Fist (2005), The Unjust (2010), and Berlin (2013), where the actor appeared as a supporting role, Ryoo Seungbum definitely created a ‘bully’ or ‘’outsider’ character in his brother’s magnetic field.

His unique, atypical face for an actor allows Ryoo to create an ambivalent character with such a human aspect. We cannot help mentioning his private life to describe the actor. Since the 2010s, he has left Korea and lived in various European countries, appearing in just one film a year or so. Sometimes he chooses not to appear in any movies for an entire year. His fans call him a ‘bohemian actor,’ and Ryoo does not even own a mobile phone, let alone a smartphone.

Considering that Ryoo Seungbum has been consistently regarded as a character actor who will succeed Choi Minshik, Song Kangho and Seul Kyunggu, and one of the stars representing Korean films, some fans might complain that Ryoo is being too lazy. Such complaint is understandable when we think about the completely different charms the actor showed in the two 2012 films Over My Dead Body and Perfect Number. However, Tazza: One Eyed Jack, in which he starred in 2019 after a long interval, proved that Ryoo Seungbum is an actor who can lead a big-budget franchise movie alone with his outsider image both as an actor and as a person.

Isn’t it impressive that Ryoo is constantly sought after by the Korean cinema while staying so free from it? How interesting it is that he makes us rediscover him as an actor every time he appears on screen! It is indeed what separates Ryoo from others. Kim Dohoon 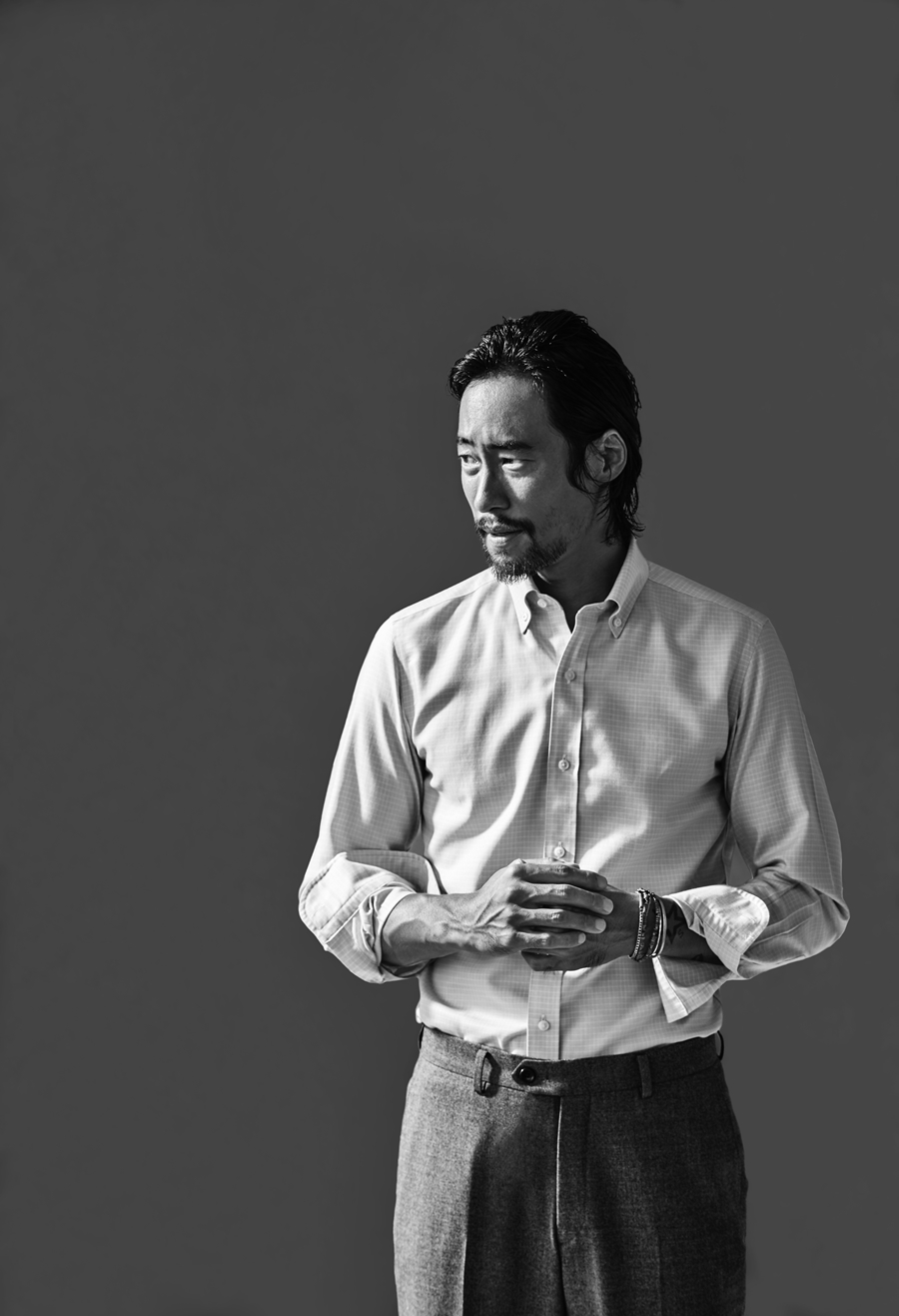 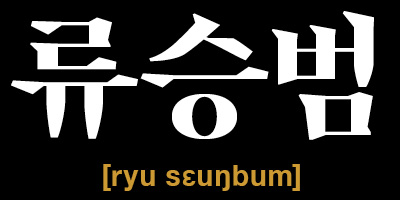 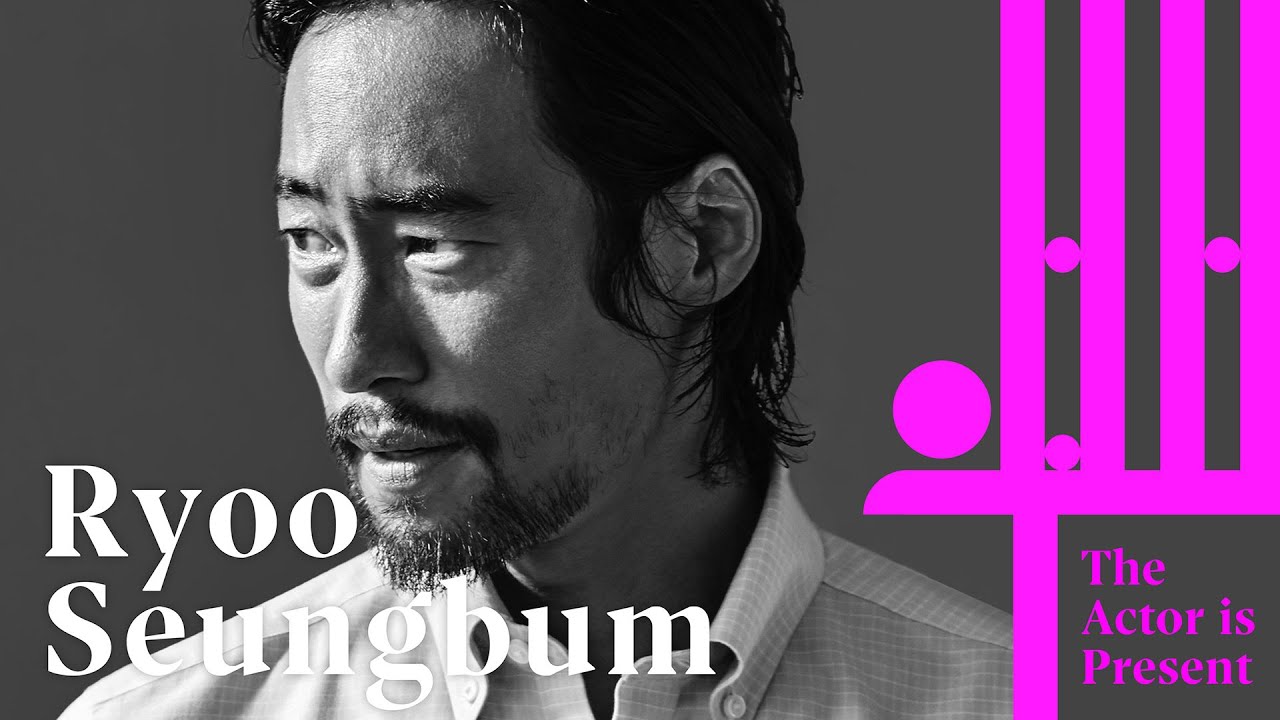