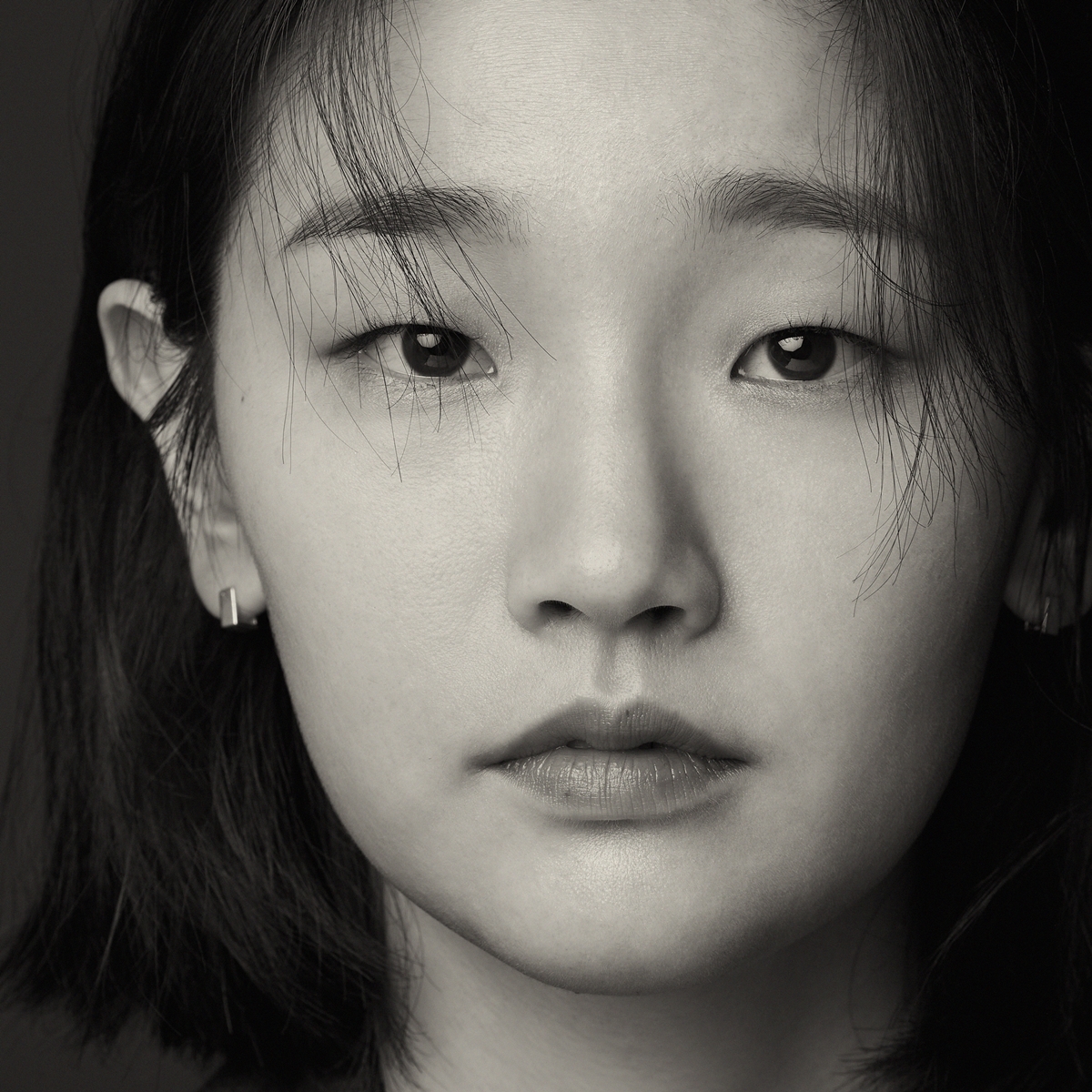 Breaking the existing framework, she has become a new standard. She is the next big star

Let’s talk about double eyelids first. Some who read this might find it a little strange, but double eyelids are an important topic here because it is evidence that the beauty standard among Korean people is changing. Park Sodam made her debut at about the same time as Kim Goeun and Han Yeri. They were categorized by the public and the med as those with ‘no double eyelids’. For a long time in the Korean film industry, having double eyelids has been an essential element for female actors. However, Park Sodam appeared in the Korean film industry, completely breaking the long-standing standard of beauty. With the appearance of Park and her contemporary female actors without double eyelids, it has been surveyed that the beauty standard among teenagers has been changing. Of course, this is just one of the ways to describe Park Sodam.

Although Park is a newbie actor, she has appeared in such good films that she can call all her films her representative ones. She had mainly appeared in short films to hone her acting skills, and the Independence film INGtoogi: The Battle of Internet Trolls (2013) made her face know to the public. After that, with the cheerful genre-bending horror The Silenced (2015), she began to draw attention. Her potential as an actor was truly unfolded when she played a girl possessed by the devil in the occult film The Priests (2015). In fact, before the movie was released, people only paid attention to Kim Yoonseok and Kang Dongwon, the main actors of the movie as well as the megastars in Korean cinema. When the movie was released, however, people couldn’t erase the name Park Sodam from their memory. In the movie, which can be called the Korean version of Exorcist, Park’s bold performance is worth being recorded in Korean genre film history. Her performance of howling, pleading, and venting anger in Korean, Latin, Chinese, and German is the strongest force that carries The Priests (2015) to its climax.

Of course, to explain who Park Sodam is, we cannot help but mention Bong Joonho’s Palme d’Or and Oscar-winning film PARASITE (2019). Park Sodam, newly discovered by Korean cinema, has become a global brand through PARASITE (2019). There are full of Korean actors who should be newly discovered in the film, but an aspiring art student who can lie professionally played by Park Sodam is the most brilliant tool for leading the narrative of the twisted comedy.

Park’s next film is Teuksong (2021), where she plays a car driver for a crime group. The fact that the actor plays a female protagonist who leads the narrative in the crime action genre, which has rarely featured female narratives implies a turning point in Korean movies. Having become the most global face by appearing in ‘the most Korean movie’ with her ‘typical Korean face,’ Park Sodam is now growing into ‘the face of Korean movies in the 21st century.’ Kim Dohoon 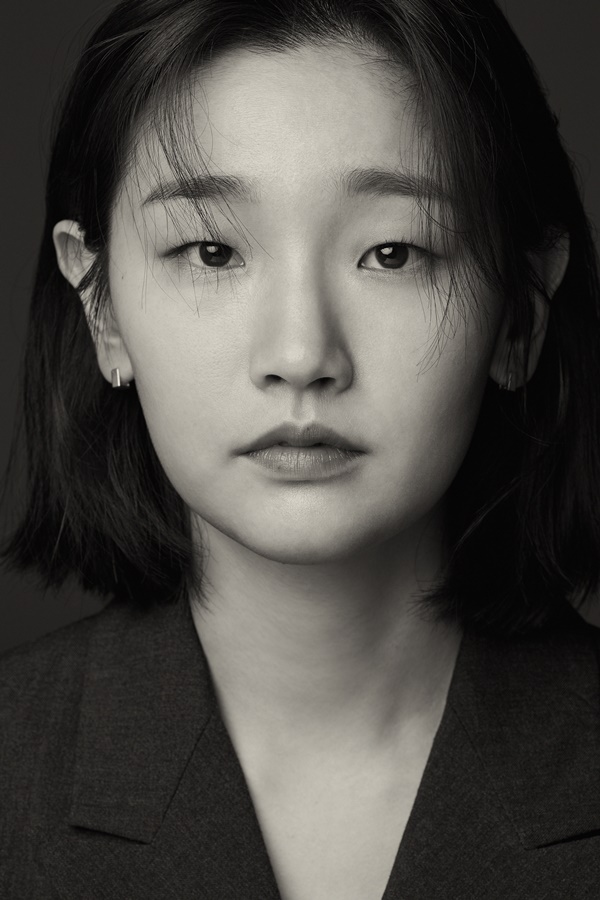 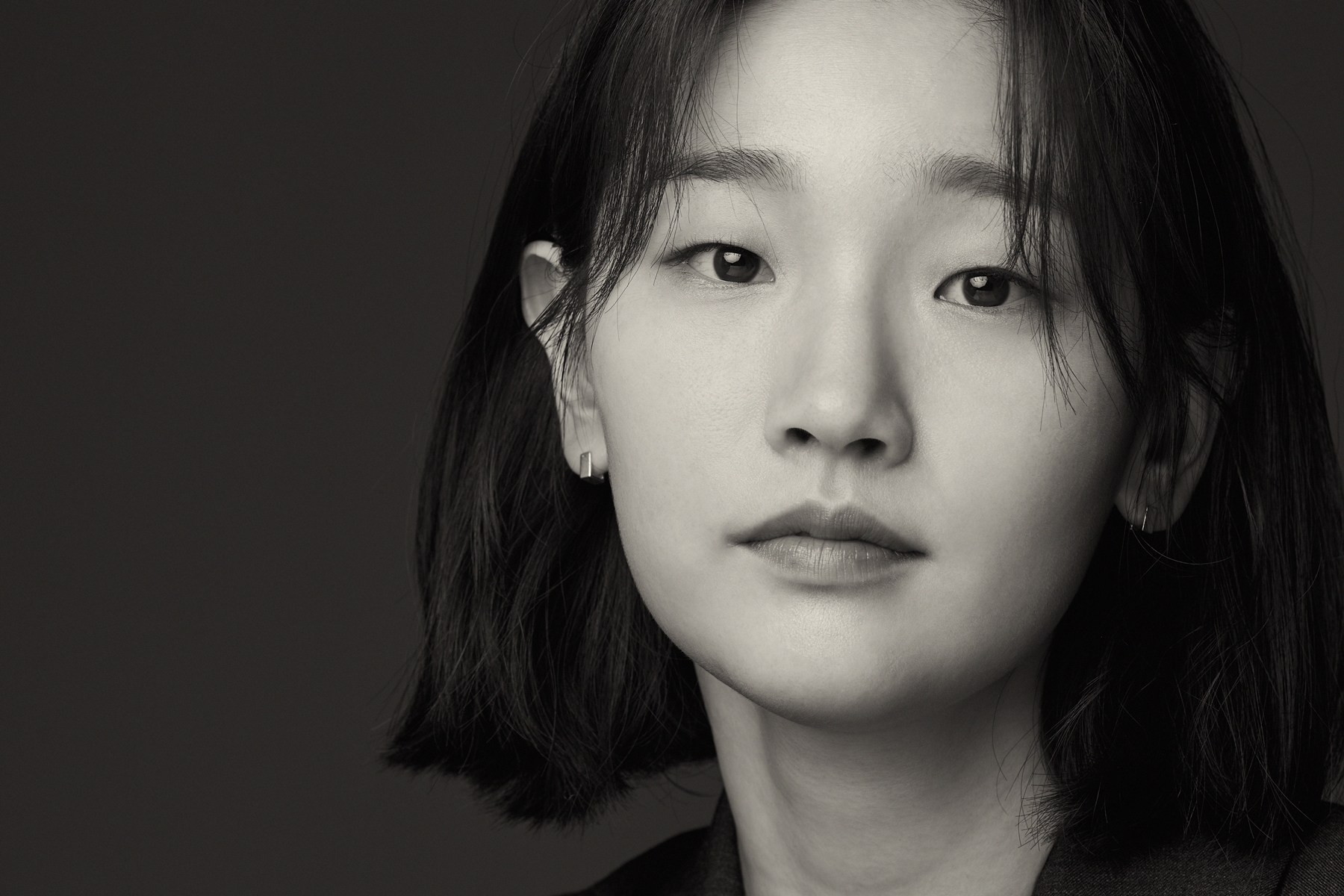 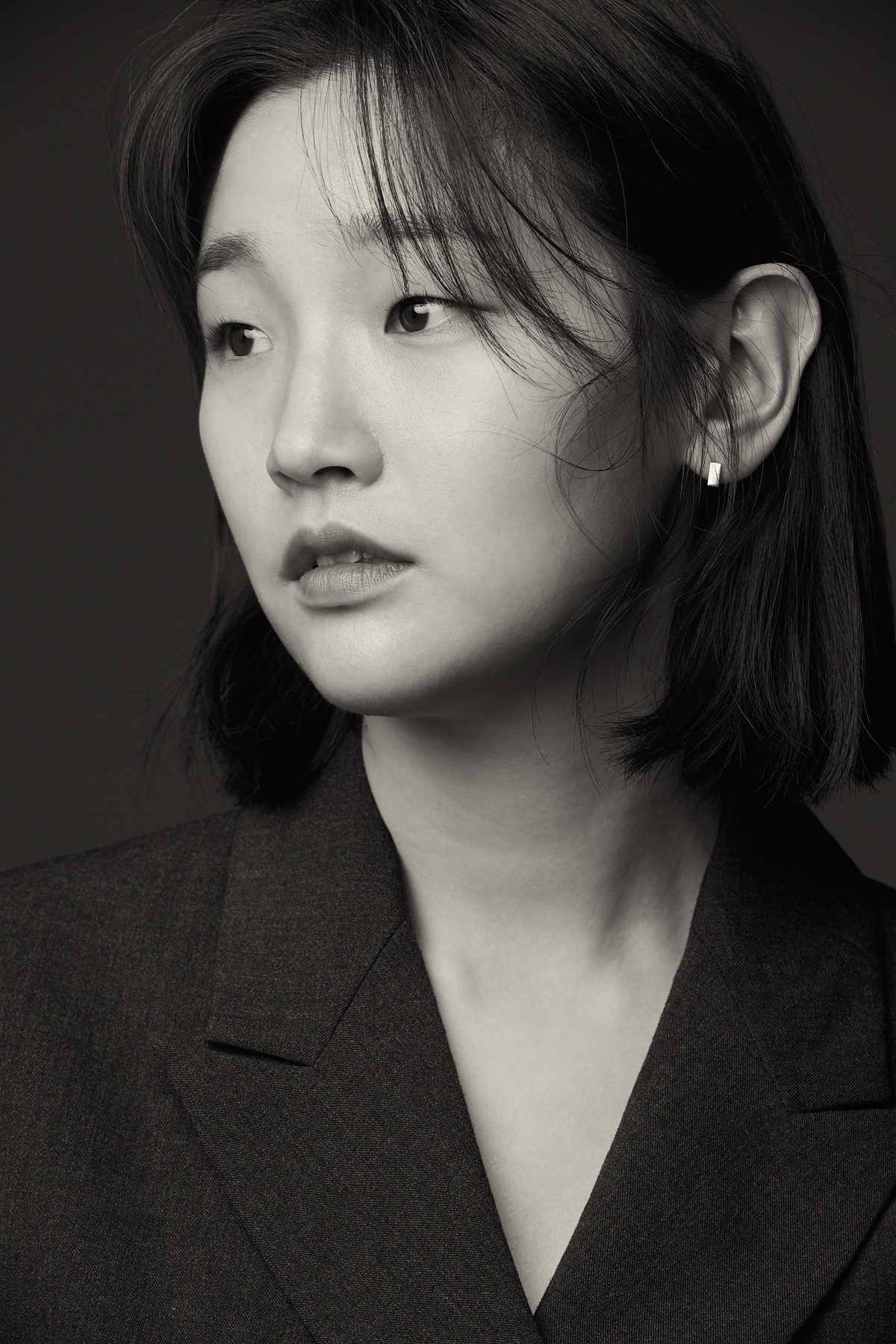 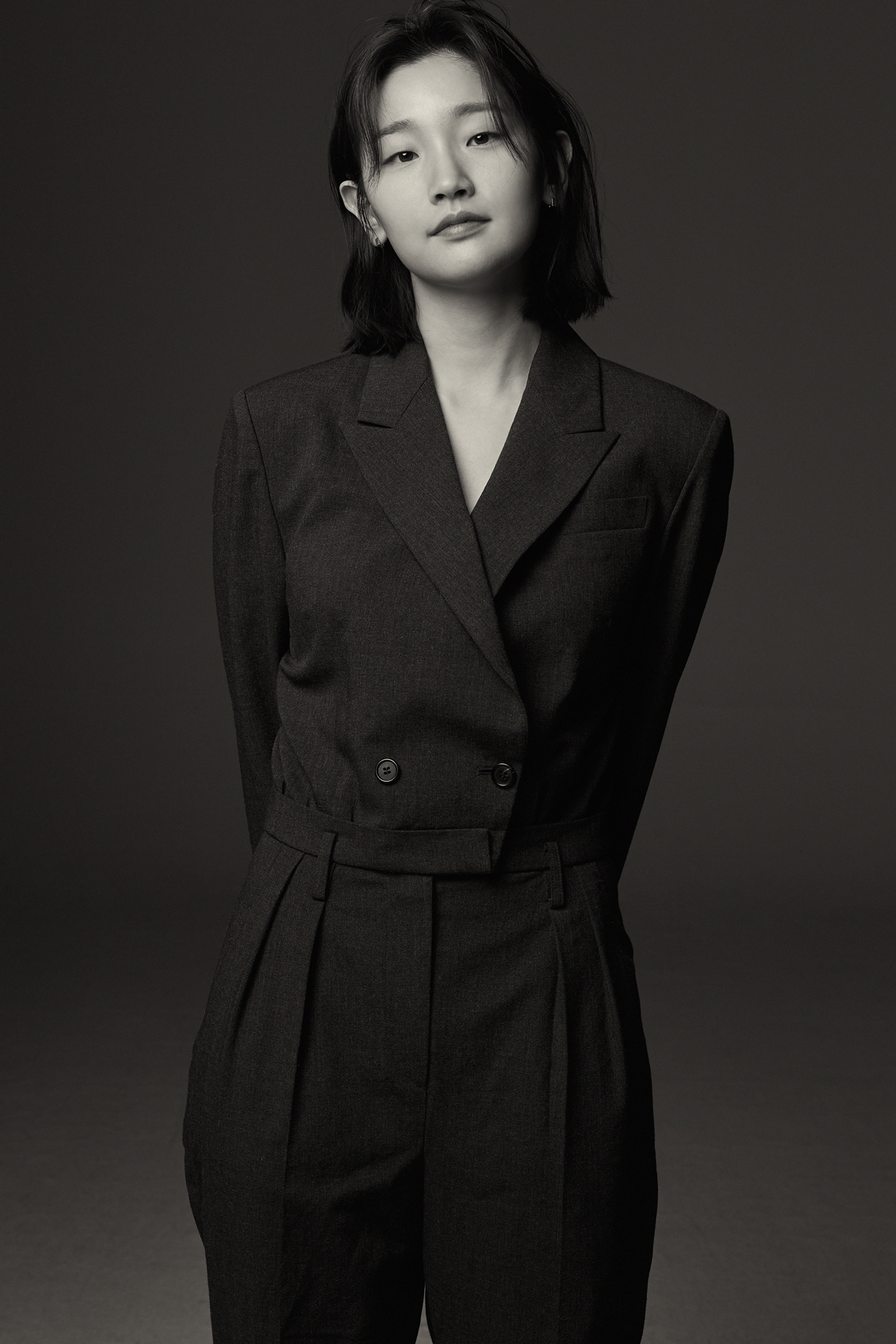 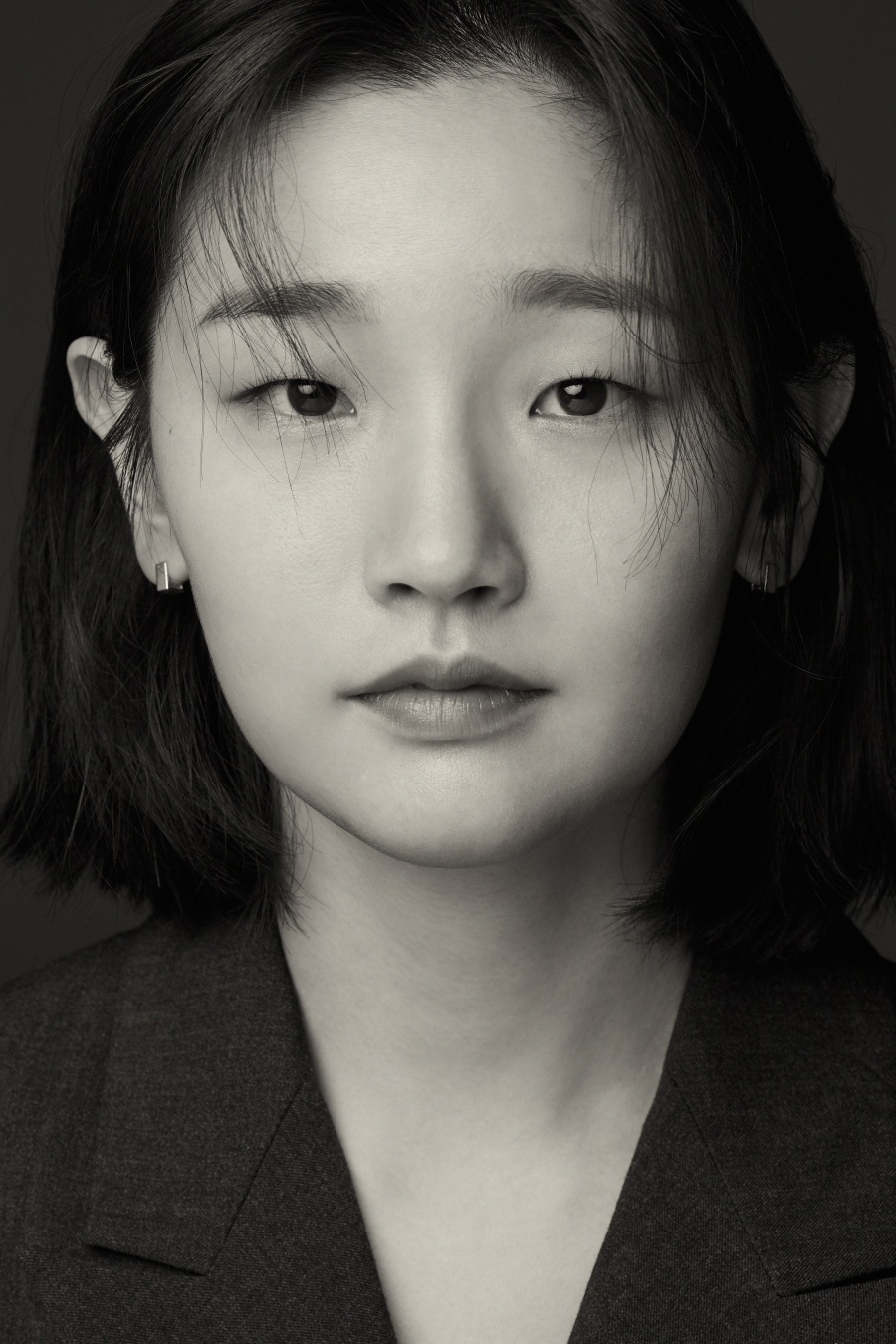 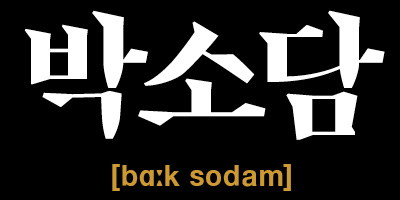 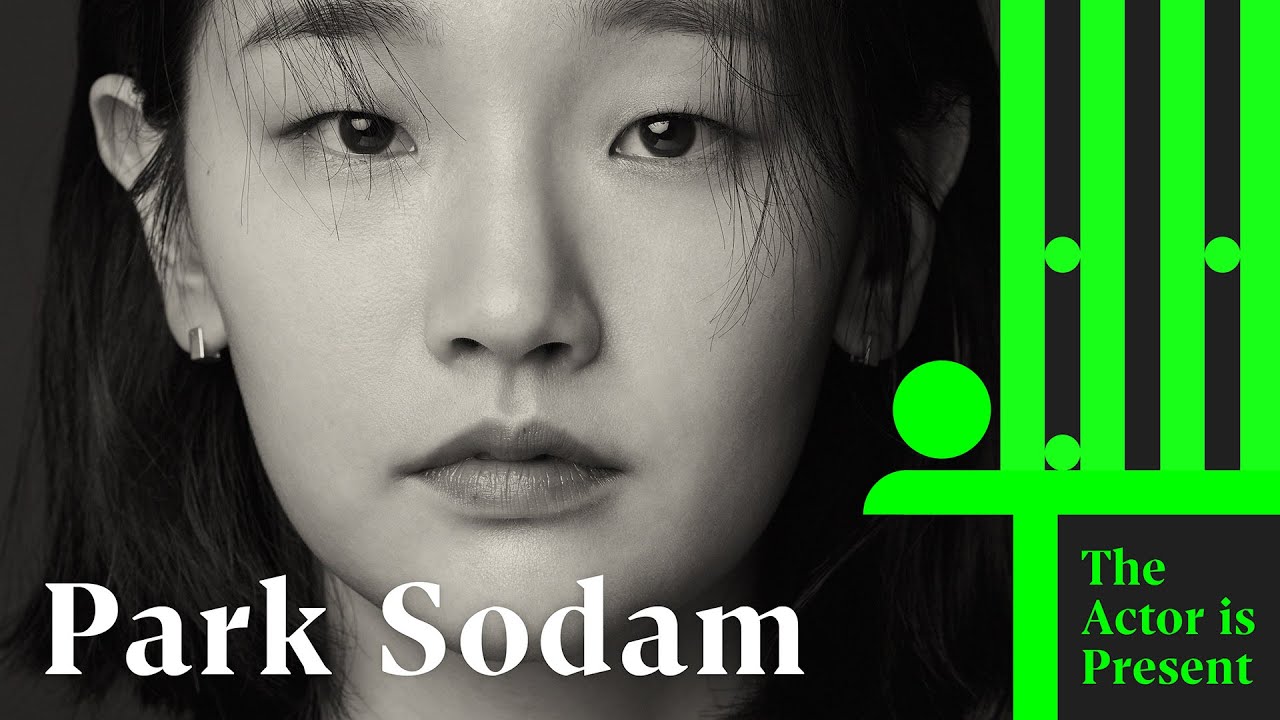