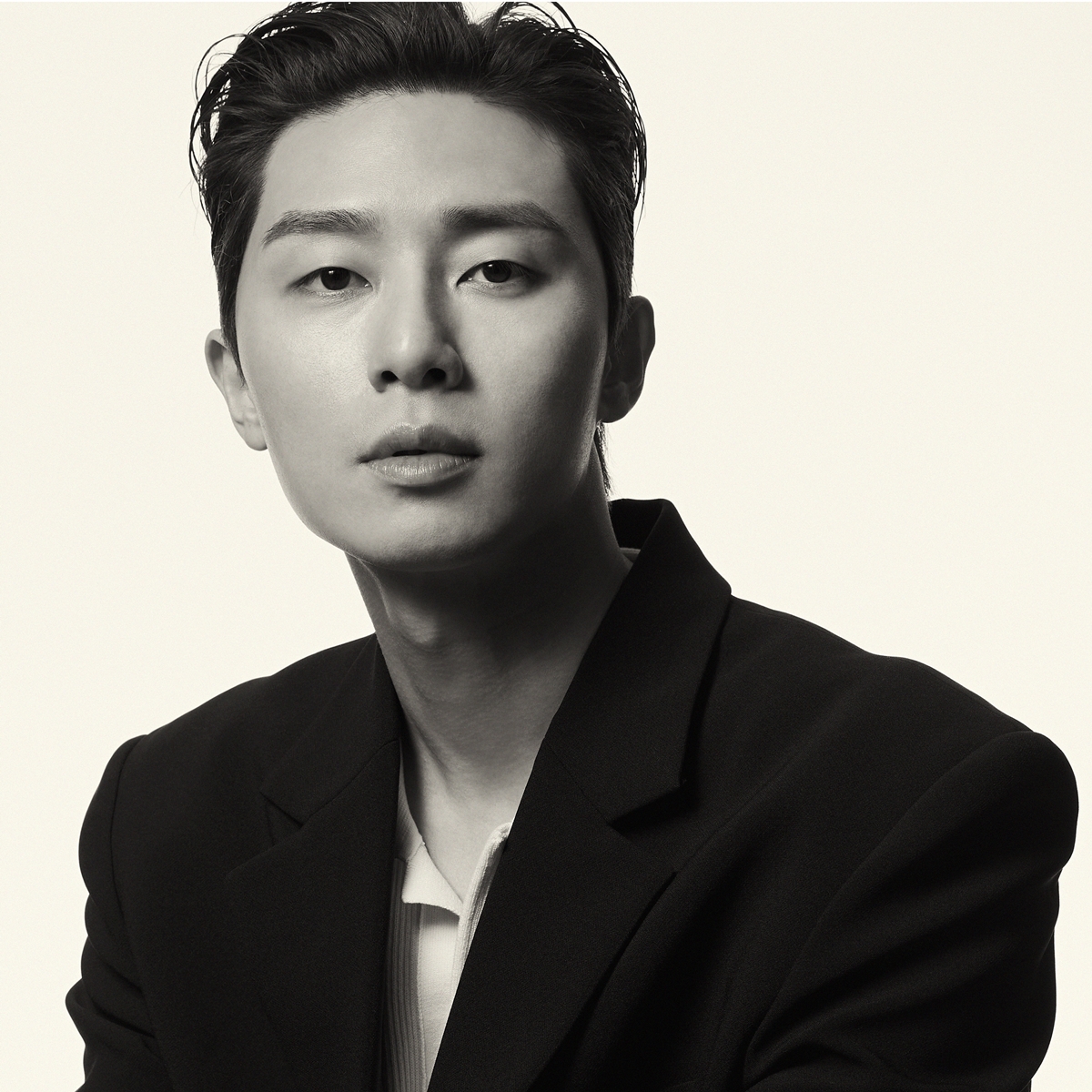 The actor, who raises the class of the dream that the youth of the era have. His perfect career always shows a reliable choice

Although all actors pass through salad days, only a handful of them draws attention as the ‘symbol of youth,’ representing an era. Park Seojun belongs to those few actors. He became a youth star by portraying the youth spirit of his contemporary realistically through his works. Also, the actor has gained the modifier ‘Roco Bulldozer’ by demonstrating his skills in the melodrama genre. He has become a big blue-chip that has established his own territory by freely moving back and forth as if pressing a switch between the youth icon and a romantic comedy king.

It was the broadcasting world that cheered for Park’s talent first. After entering the TV drama world with Dream High 2 in 2012, he captivated women by performing with Uhm Junghwa, a 17-year senior called Korean Madonna, in the TV series A Witch’s Love (2014), where Park first starred. Through She was Pretty (2015) and Fight For My Way (2017), good mixtures of romance and comedy, Park was recognized his star quality, and through What’s Wrong with Secretary Kim? (2018) and Itaewon Class (2020), he jumped to the actor representing K-wave. Few actors have shown a terraced journey by capturing both ratings and issues like Park Seojun.

Not many actors can show their potential on the screen even if their performance in the TV drama is good, but Park Seojun proved his ticket power in the film Midnight Runners (2017), where he first starred. The movie attracted 5.6 million viewers among its outstanding competitors, drawing attention as the best ambush in the market that summer. Through the film, Park also swept the Best New Actor at various film awards of the year. Park Seojun also became the driving force that made the investors throng to the occult blockbuster film The Divine Fury (2019), where huge production costs were invested. He also turned up as a special appearance in PARASITE (2019), which won the Academy Award for Best Picture. Park Seojun was chosen by Director Bong Joonho, who had been looking for a reliable actor with a presence for the character that could provide a meaningful context in the story.

While appearing regularly in Season 2 and 3 of the popular entertainment show Youn’s Kitchen, Park gained broad support for his sincere and friendly charm. The actor, who has a solid ego-strength, wants to give faith to the public with his choice rather than fitting himself into public interests. His next move is Dream (working title), in collaboration with IU, and Concrete Utopia (working title), where he plays with Lee Byunghun. The two films have already attracted a great deal of attention. Jung Siwoo 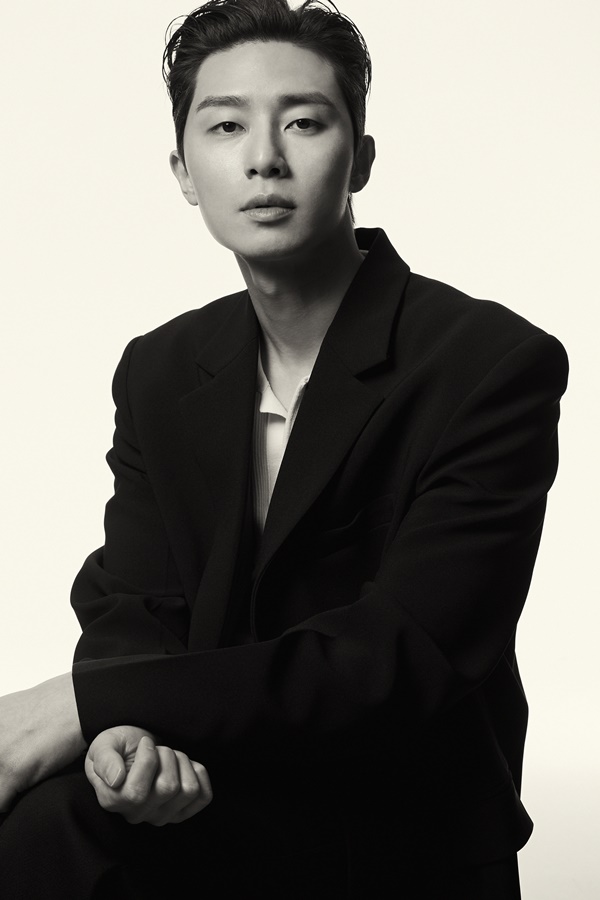 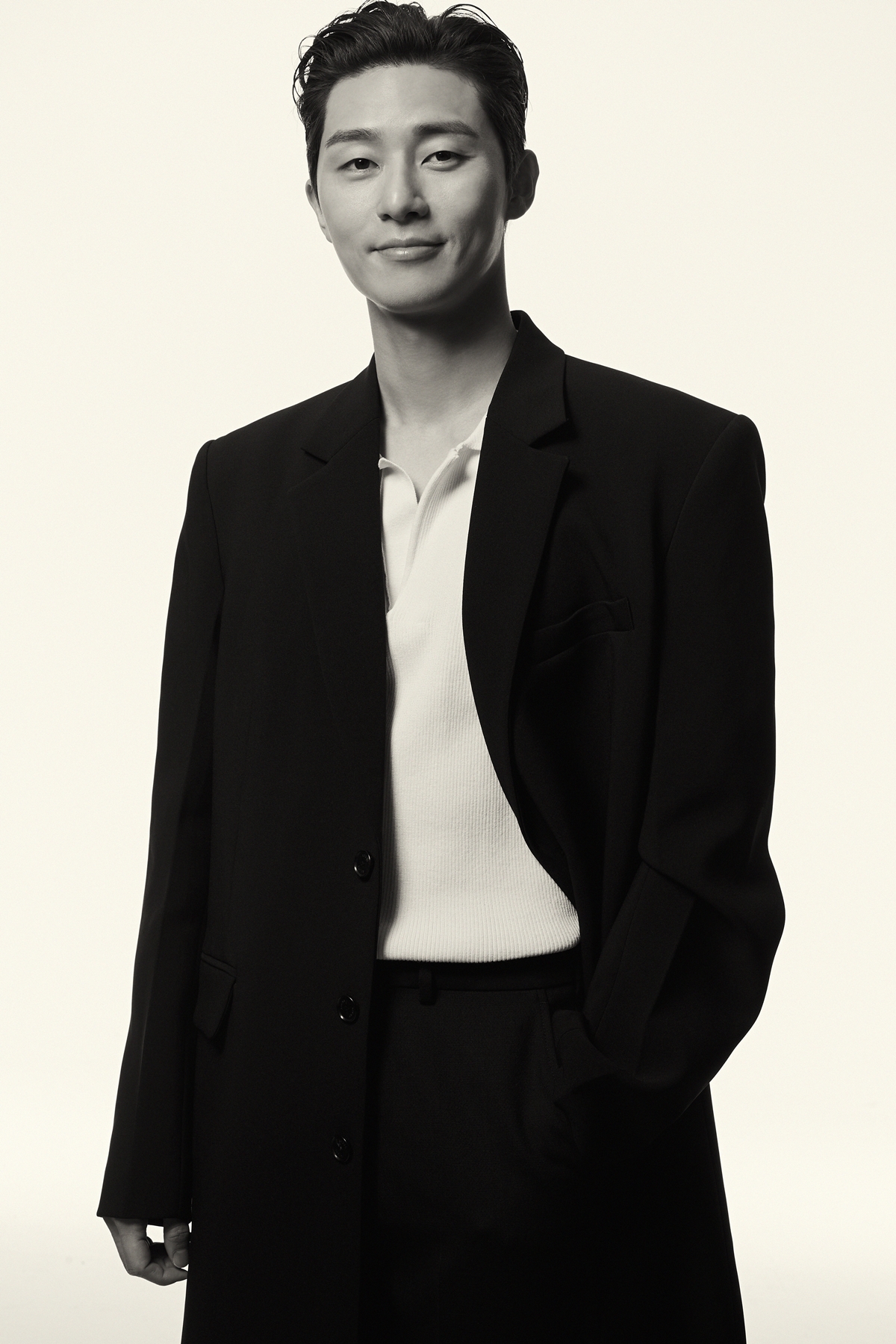 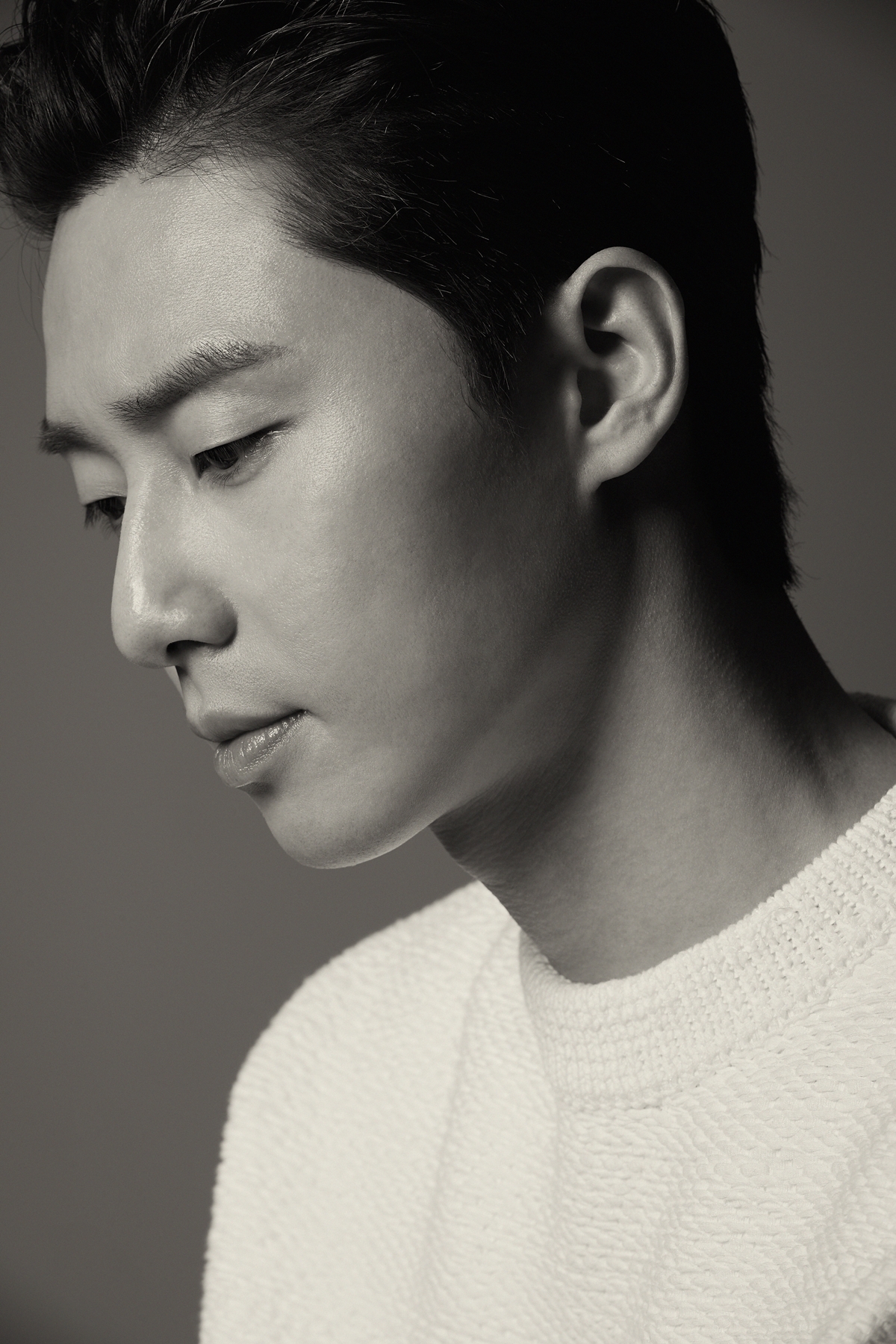 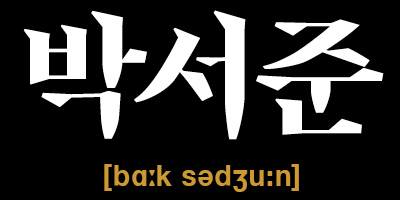 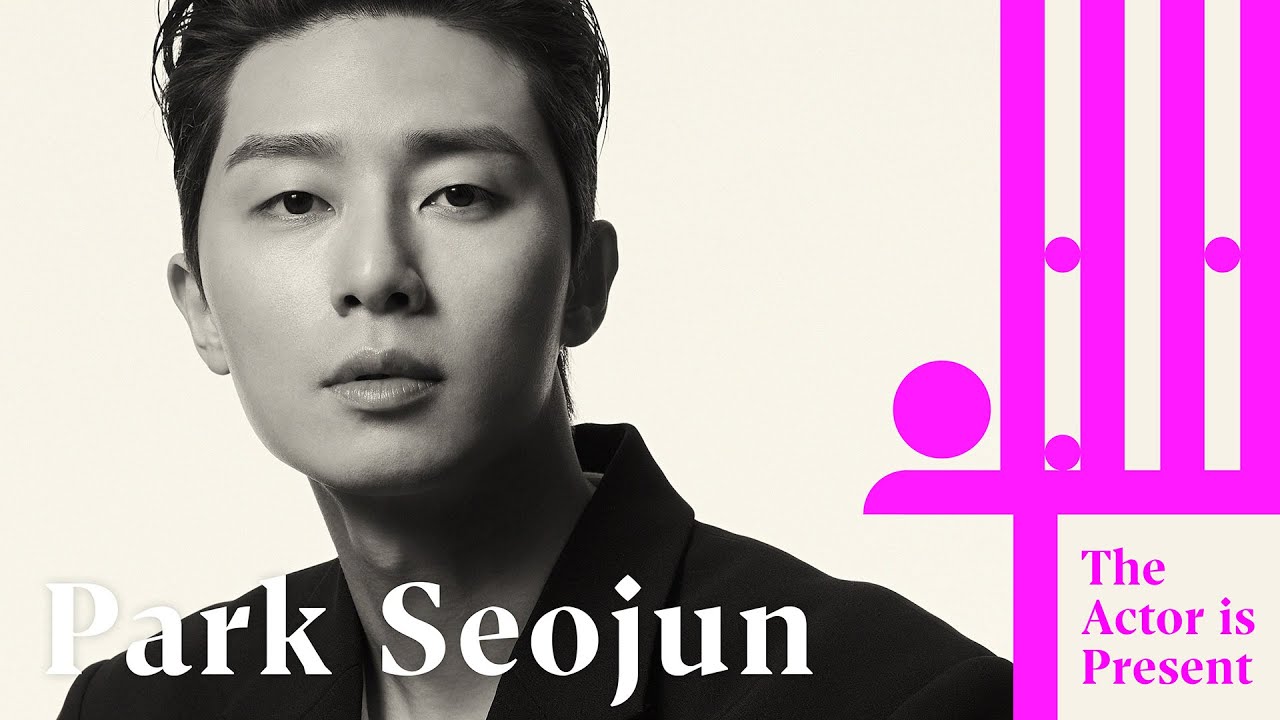