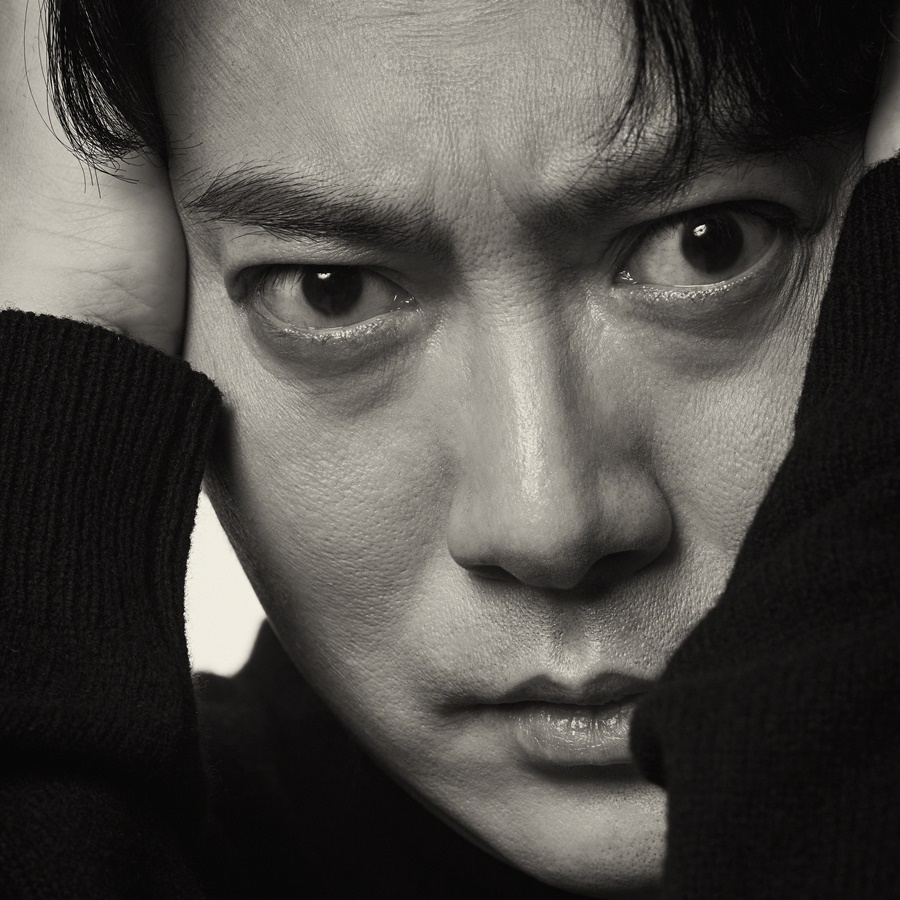 Park Myunghoon majored in administration at university and began his acting career in 1999 with the play Class. After playing various roles on stage, the actor stepped into Korean independent films through Alive (2014) by Director Park Jungbeom. Recognized for his performance in the film, Park Myunghoon continued to appear in the director’s films, including Steel Flower (2016) and Ash Flower (2017), two installments of the director’s Flower Trilogy. Park Myunghoon’s appearance in Ash Flower eventually led the actor to be cast for Bong Joonho’s PARASITE, which changed his acting life at once. Every time he was in GV for Okja (2017), Director Bong cheered for Ash Flower, which happened to be released at the same time as Okja. Bong was particularly impressed by Park Myunghoon, who played the character Ha Myungho, saying, ‘His drunken performance is world-class.’ Afterward, Bong volunteered as a moderator for Ash Flower’s GV and later cast Park for his film.

Given Bong Joonho’s continuous casting of prominent actors such as Song Kangho, Park Haeil, and Bae Doona, called ‘Team Bong Joonho,’ casting Park Myunghoon for PARASITE was a groundbreaking choice to Director Bong himself. In PARASITE, Geunsae is a character living at the bottom of the basement. The character serves as a firecracker that explodes twists to the story as well as to Park’s filmography. Like the monster in Director Bong’s The Host, the tragic character Geunsae, created by a capitalistic society, was supposed to be hidden until he appeared to cause a sense of grotesqueness and fear among the audience.  The moment when hidden Geunsae hit the wall and appeared is shocking enough to be recorded as a staggering moment in the world’s film history. To portray Geunsae better, along with his scraggly hair, big and bright eyes, and pale skin, Park Myunghoon is said to stay in the basement for a month before filming. When Geunsae, accompanied by bizarreness and sadness, cries out, “President Park, respect!” it clearly shows the complex hierarchy of this society PARASITE tries to depict.

Park Myunghoon won the Outstanding Performance by a Cast in a Motion at the SAG through PARASITE. Boasting his realistic performances with a strong image, Park is in his element since PARASITE. Playing the role of Shimada, a Korean-Japanese in Deliver Us From Evil (2019), and cast in upcoming films such as Bigwang and Limit, Park Myunghoon has been reborn as the actor fitting for intense roles in thrillers, action, and noir. Lee Hwajung 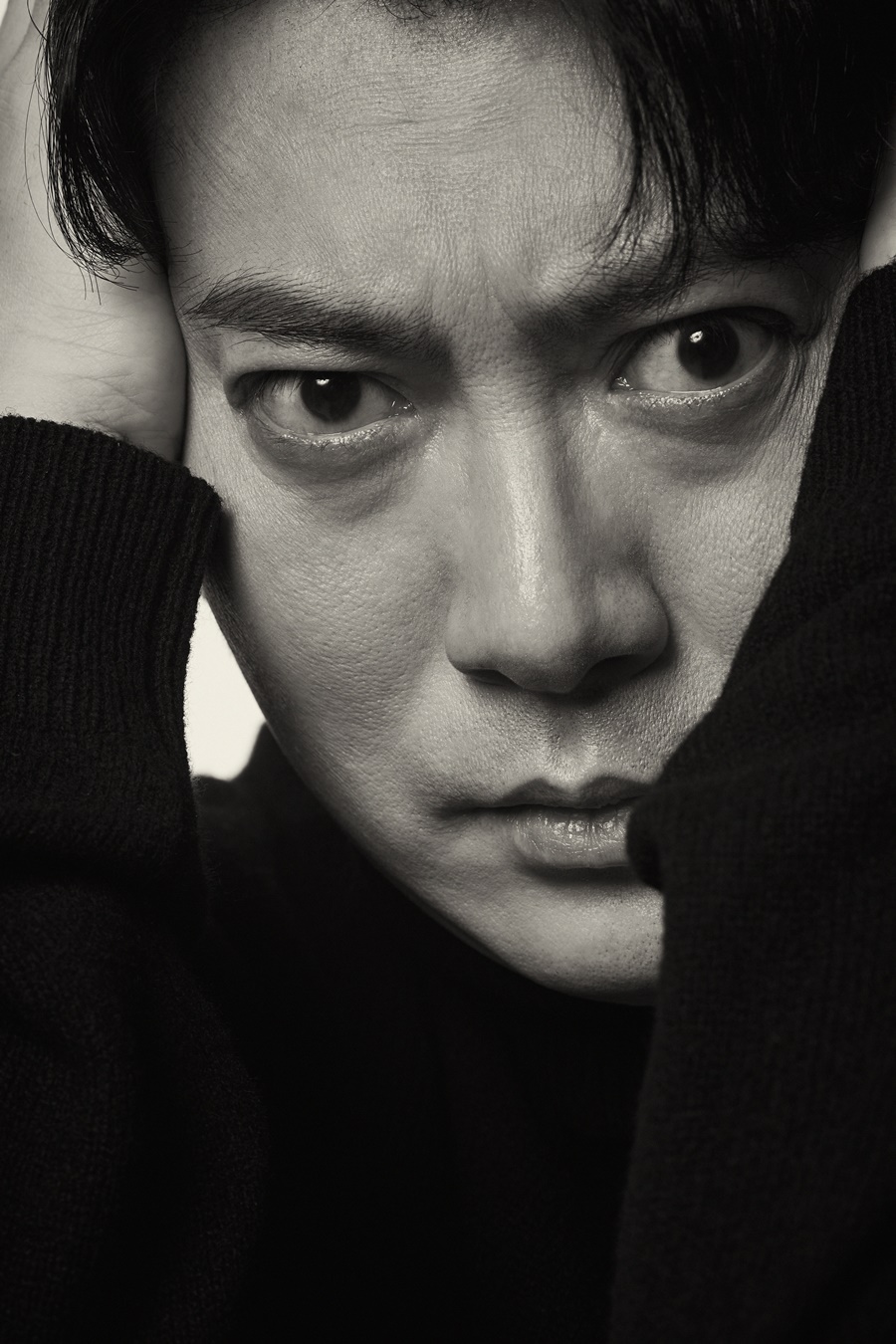 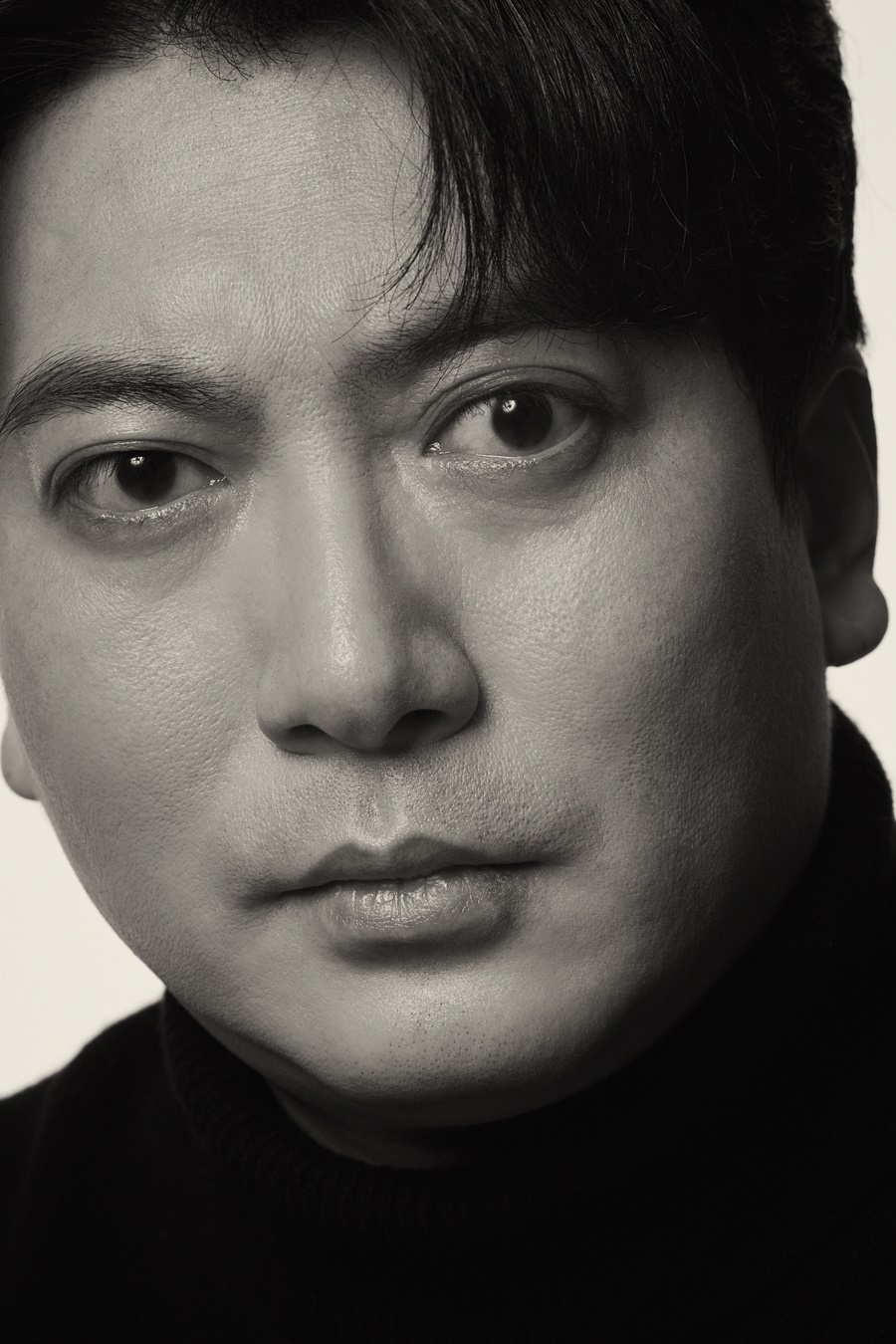 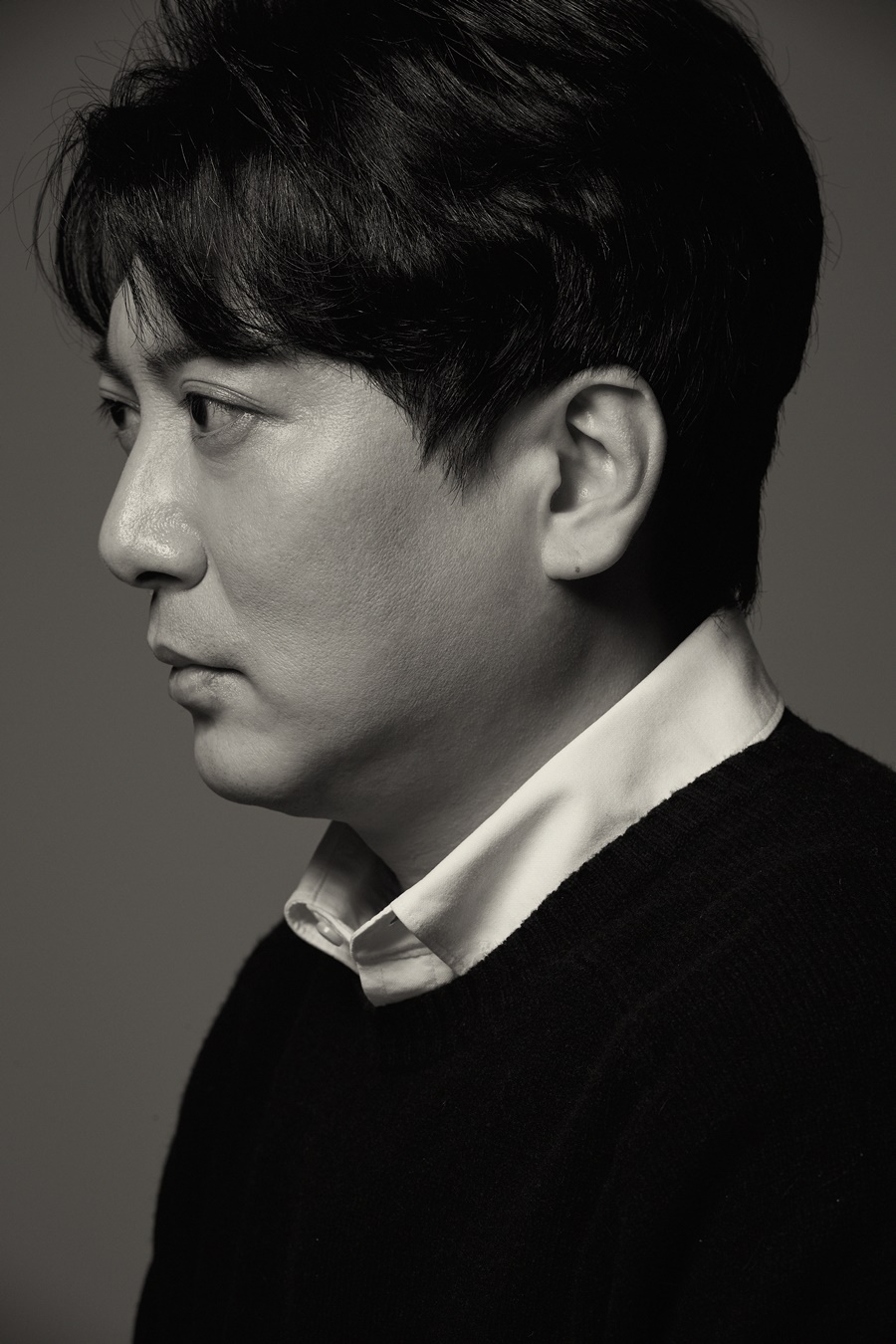 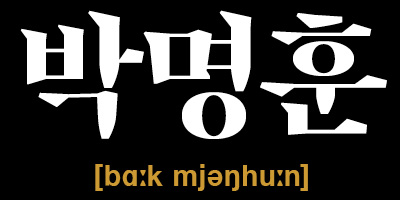 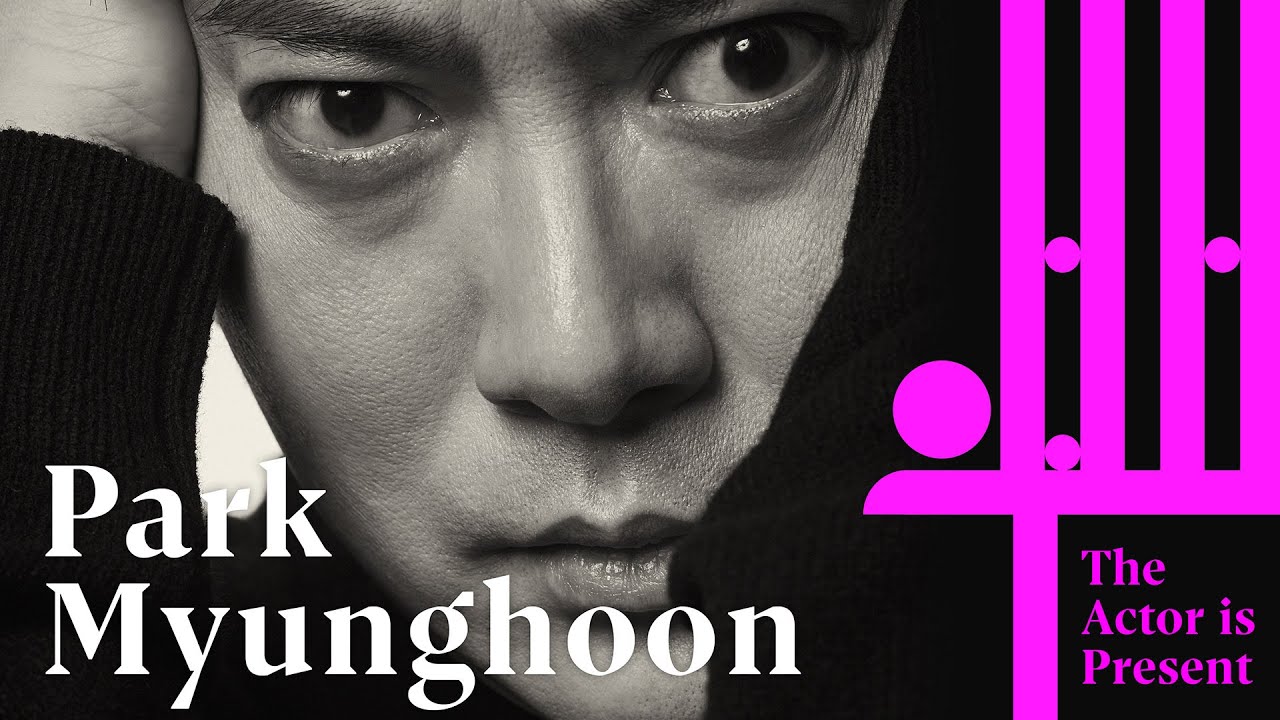