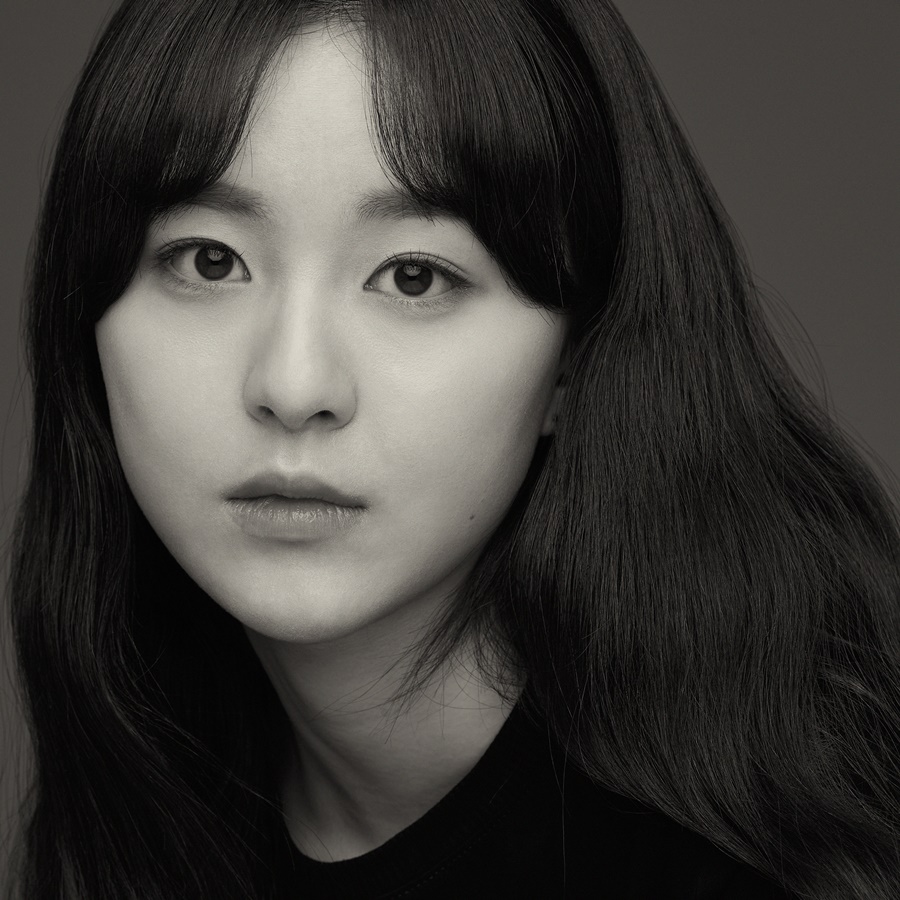 A promising teen actor who soared like a hummingbird. The youngest winner of the Best Actress at the Tribeca Film Festival with the profound gaze of an enlightened person

Born in 2003, Park Jihu has a striking appearance enough to be cast on the streets when she was in the fifth grade at the elementary school. She was not serious about acting at first, but after her first commercial film experience with a minor role in Vanishing Time: A Boy Who Returned (2016), she decided to be a professional actor. Then she met the film House of Hummingbird (2019), directed by Kim Bora, which worked great both for Park and the film. In the audition, the young girl promoted herself to the director, saying, “Sir, the more often you see me, the more charms of mine you’ll find.” Her bold declaration turned out to be true after she was cast in the film. Until Bong Joonho’s PARASITE (2019) was released, House of Hummingbird (2018) received the most awards for a Korean film in domestic and foreign film festivals. Park and her charms took some credit for this success.

House of Hummingbird (2018) tells the story of Eunhee, a middle school student in 1994, the year of the tragic collapse of Seongsu Bridge in Korea. The movie focuses on the emotional development of Eunhee (Park Jihu), who lives in Daechi-dong with her parents, older sister, and older brother. She is just an ordinary girl. She cannot understand how her parents, running a rice cake shop, often argue fiercely and then act as if nothing has happened the following day. Her brother is violent toward her, but Eunhee doesn’t avoid getting beaten even more. Struggling with her school grades and having no close friends, Eunhee can only depend on her boyfriend, her best friend Jisook in another school, and Youngji, a new Chinese character teacher. But things go wrong as her boyfriend cheats on her, and her best friend betrays her, turning her emotions upside down.

Like a hummingbird that flaps its wings 90 times a second, Park Jihu constantly expressed Eunhee’s changing feelings with her eyes and facial expressions, sometimes by jumping around. When Eunhee finally exploded her emotions like a small active volcano, the audiences were fully immersed in the sensitive emotions emitted by the actor. Park became the youngest actor who won the Best Actress at the Tribeca Film Festival. She also received the Best New Actress of the Year and the Best Actress at the Korean Association of Film Critics Awards and the Wild Flower Award, respectively, emerging as a promising actor at home and abroad with this one film.

Still under 20, Park Jihu leaves a lasting impression with her innocent expression and delicate gaze. Just like the fandom ‘The Hummingbird Squad’ continues to watch the movie repeatedly, more and more people will be captivated by Park’s delicate charms. JUNG Sujin 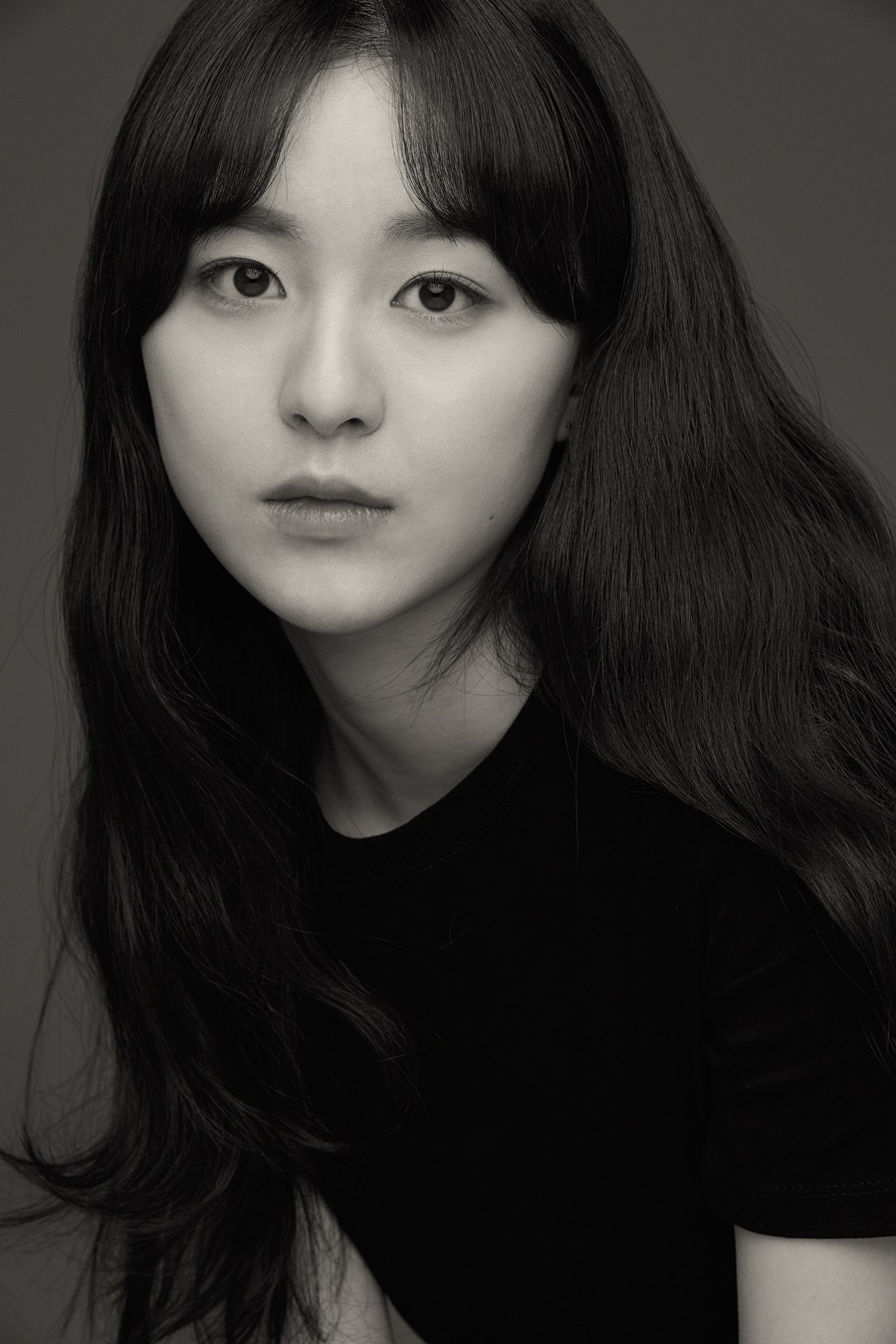 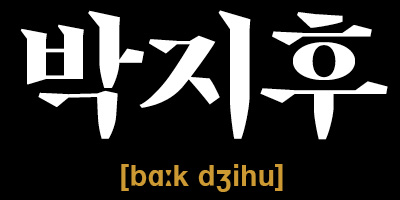 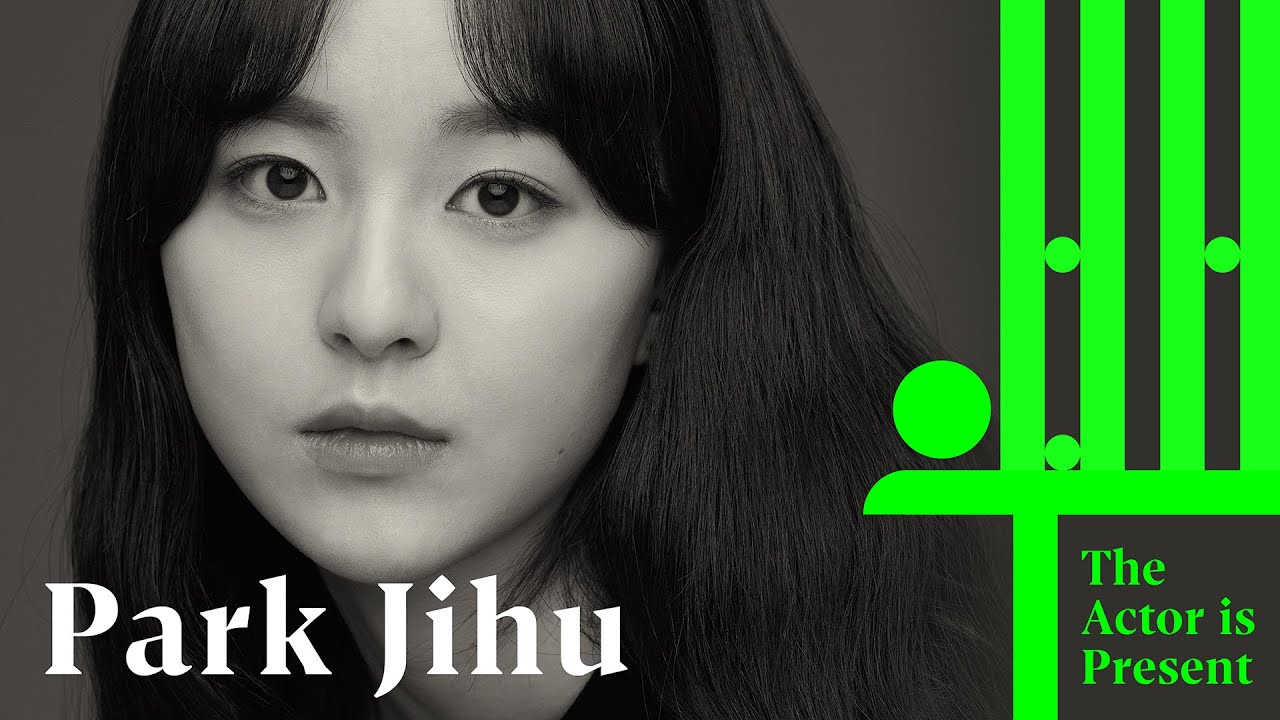