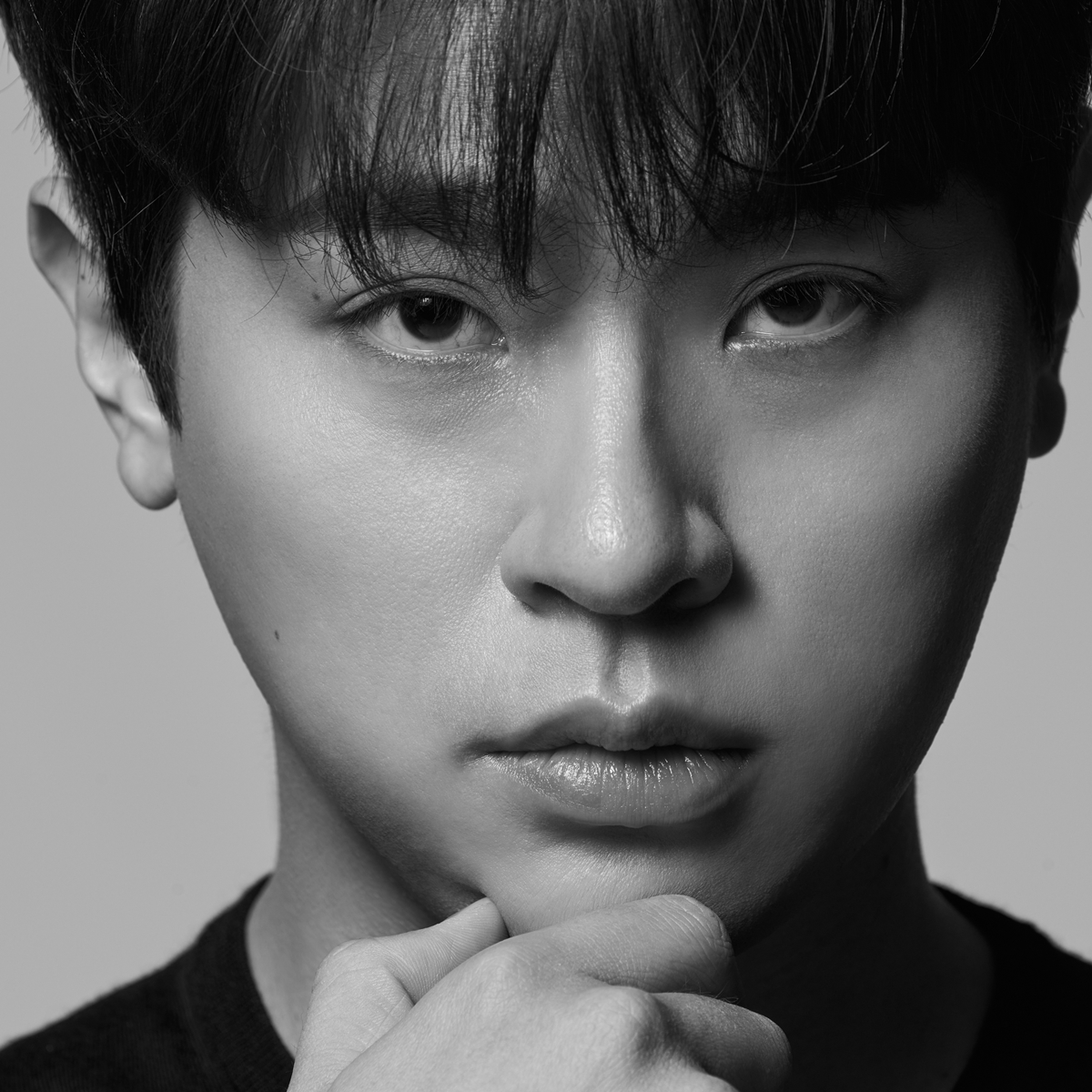 If you choose an actor who can represent Korean films among actors in their 30s, you can’t miss the name Park Jeongmin. He made his debut with the film Bleak Night (2011), which is considered the best Korean independent film of the 2010s. It has only been more than a decade since he appeared on the screen, but Park has grown so much that he takes on characters expressing youth in various movies today. In The Flu (2013), he played a young soldier who dies trying to save his infected mother, and in Fists of Legend (2013), he experienced a commercial movie while playing young Lim Deok-kyu (Hwang Jungmin), whose dream of becoming a boxing champion was frustrated. In Tinker Ticker (2014), Park played Hyomin, who provokes a job seeker, Jeong-gu (Byeon Yohan), to blow up a bomb he made. Park also appeared as a troublemaker of arguing with John (Kang Jihwan) in Shoot the Sun (2015), a story of illegal immigrants in the U.S. In both films, Park played the characters subversive and rebellious, dying suddenly.

Park Jeongmin’s acting skills as an actor were recognized in Dongju: The Portrait of a Poet (2016), which depicts the life of poet Yun Dongju. It shows the process of Yun Dongju and his cousin Song Mong-gyu dying in jail under Japanese control. Park won the Blue Dragon Film Award for his role as Mong-gyu. He appeared in various genres, such as the horror series Horror Story 3 (2016) and The Artist: Reborn (2017), where he appeared as a representative of an art gallery, but it was Oh Jintae in Keys to the Heart (2018) that made him received the spotlight again. The film depicts the brotherhood of Joha (Lee Byunghun), a former boxer, and his younger brother Jintae who suffers from Savant syndrome, causing a great impression like Rain Man (1988). Since then, he has been the most sought-after one to cast among young actors.

The characters like Jeong Nahan, who has blind faith and is willing to kill in the mystery occult Svaha: The Sixth Finger (2019), or Do Ilchul, the son of a legendary tazza in the gambling film Tazza: One Eyed Jack (2019), are the ones that amplified the entertaining fun in the representative genres in Korean cinema. On the other hand, Kim Haksoo in Sunset in My Hometown (2018) and Ko Taekil in Start-Up (2019) Park played are unique characters that caused noisy accidents that we can’t see in ordinary genre movies. The characters are definitely pathetic and timid losers, but the actor portrayed the youth of this era faithful to his desires realistically. In other words, it was a self-portrait of youth located at the intersection of joy, recklessness, irrationality, and emotion. In Time to Hunt (2020), he played the character who robs a gambling house with his friend Junseok (Lee Jehoon), and in DELIVER US FROM EVIL (2020), Park appeared as a transgender helper who helps the assassin In-nam (Hwang Jungmin).

In The Miracle, which is about to be released, he appears as a math genius whose dream is to make a whistle-stop in his village. If a character in an existing genre reproduces or reproduces a prototype, the character Park creates are the ones we have rarely seen in Korean movies. He has the power to seek changes while creating new characters. Park Jeongmin has been recognized for his flexibility and sincerity in freely traveling between genre films and stories of figures representing youth, however, the energy of self-positivity is the driving force that makes us keep looking forward to his acting. We want to be with him for a long time on screen that exudes rich and diverse emotions. Jeon Jonghyuk 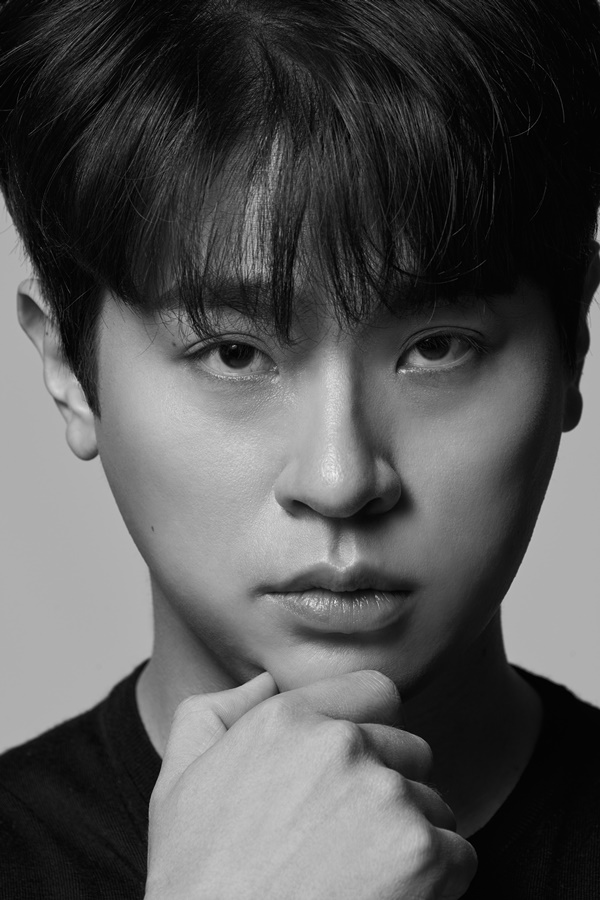 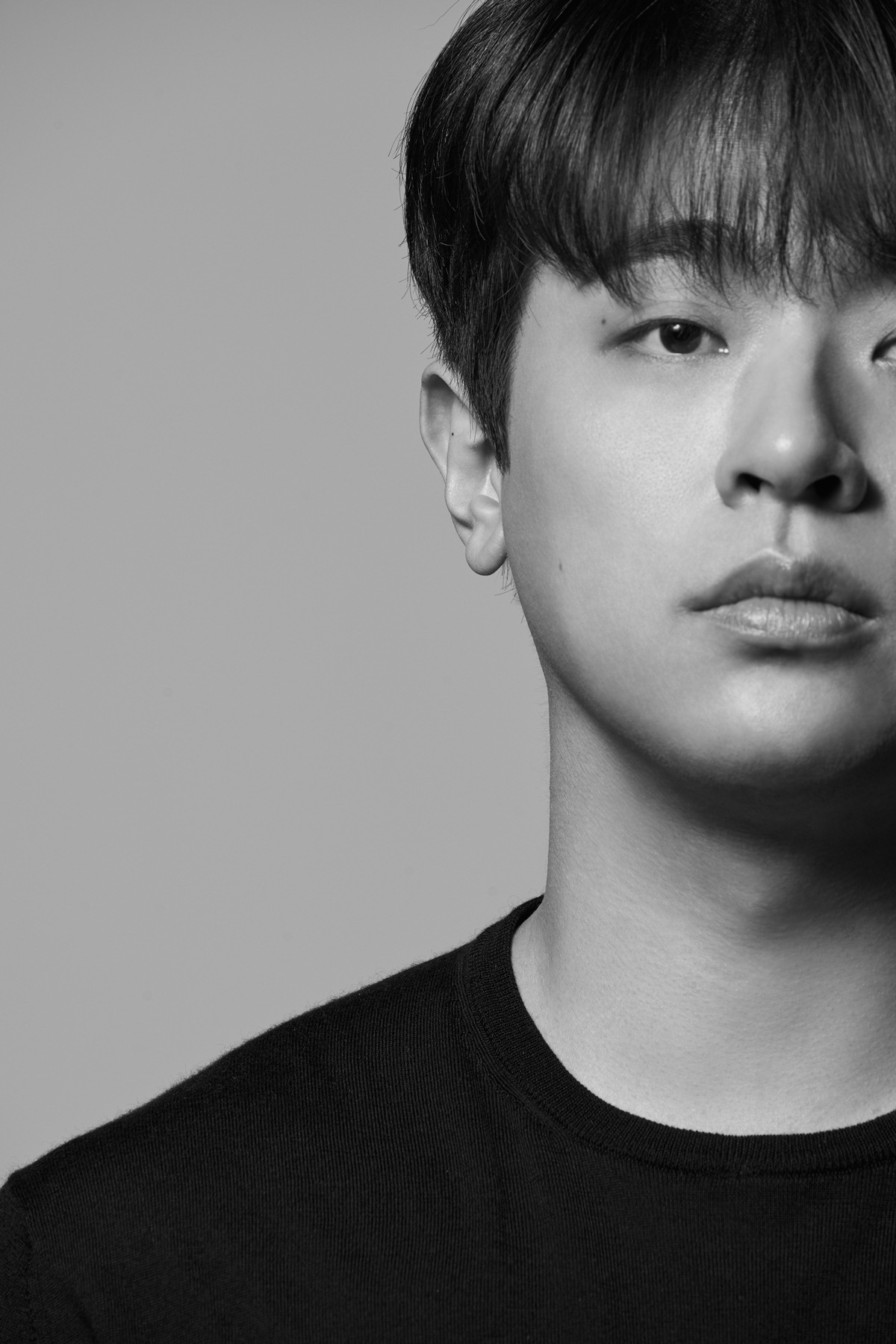 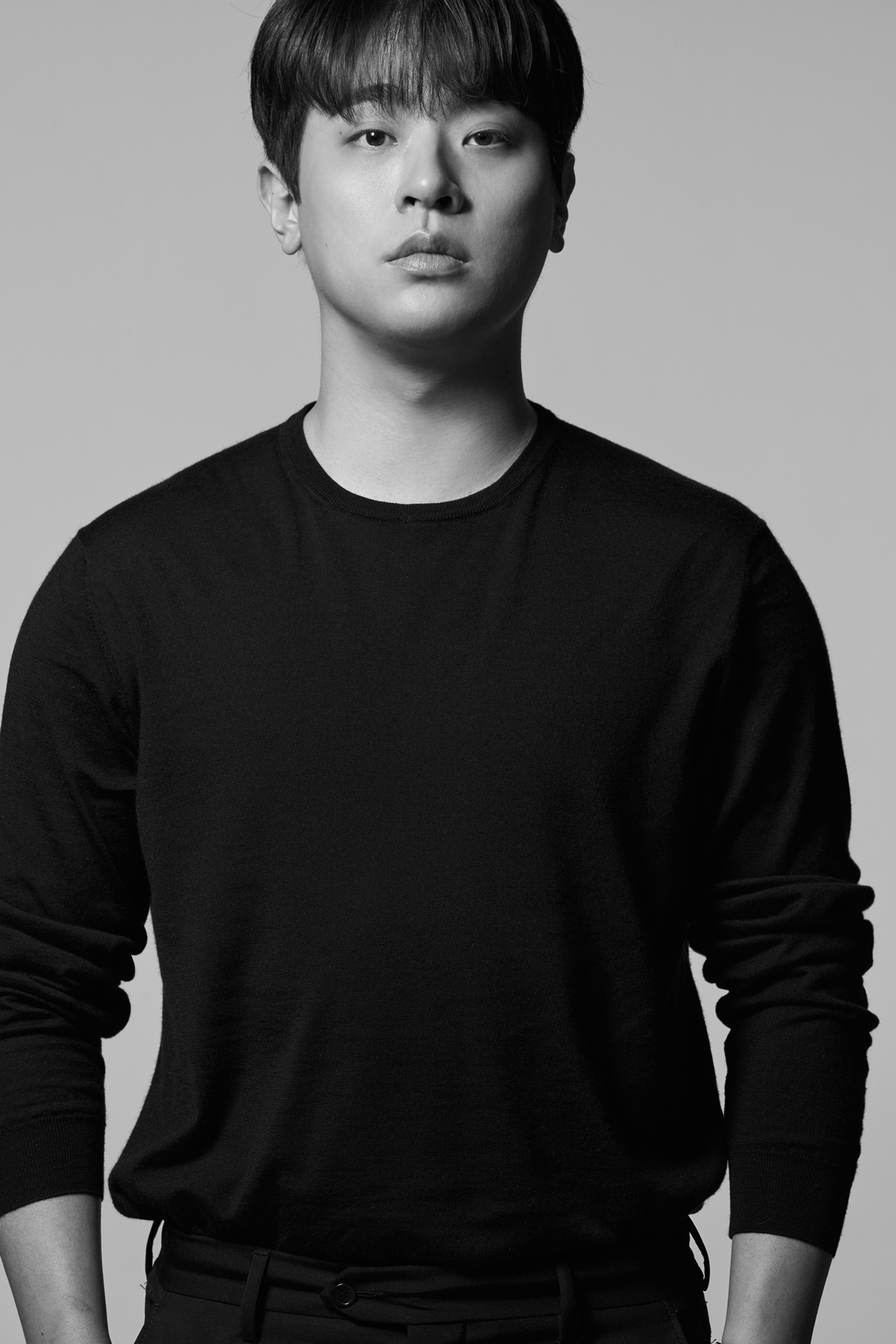 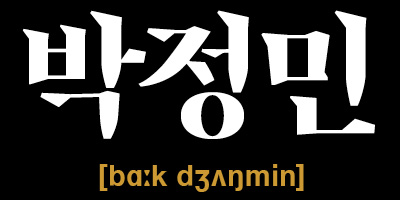 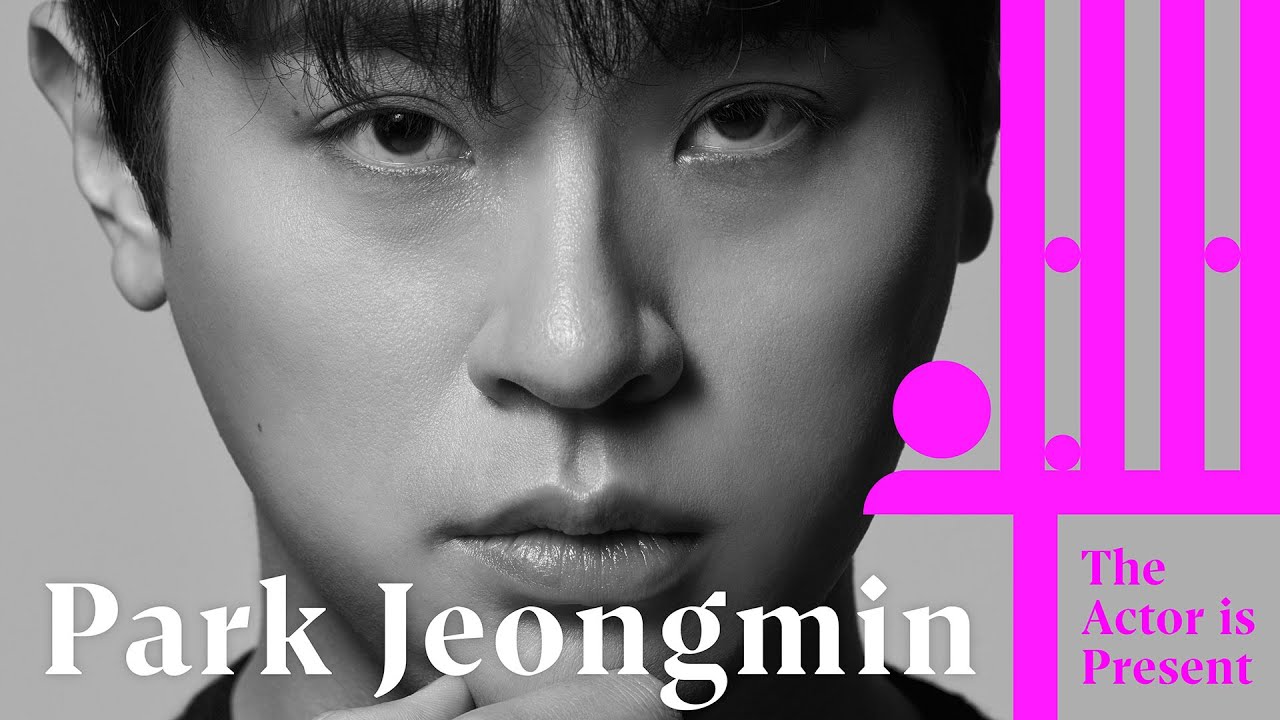