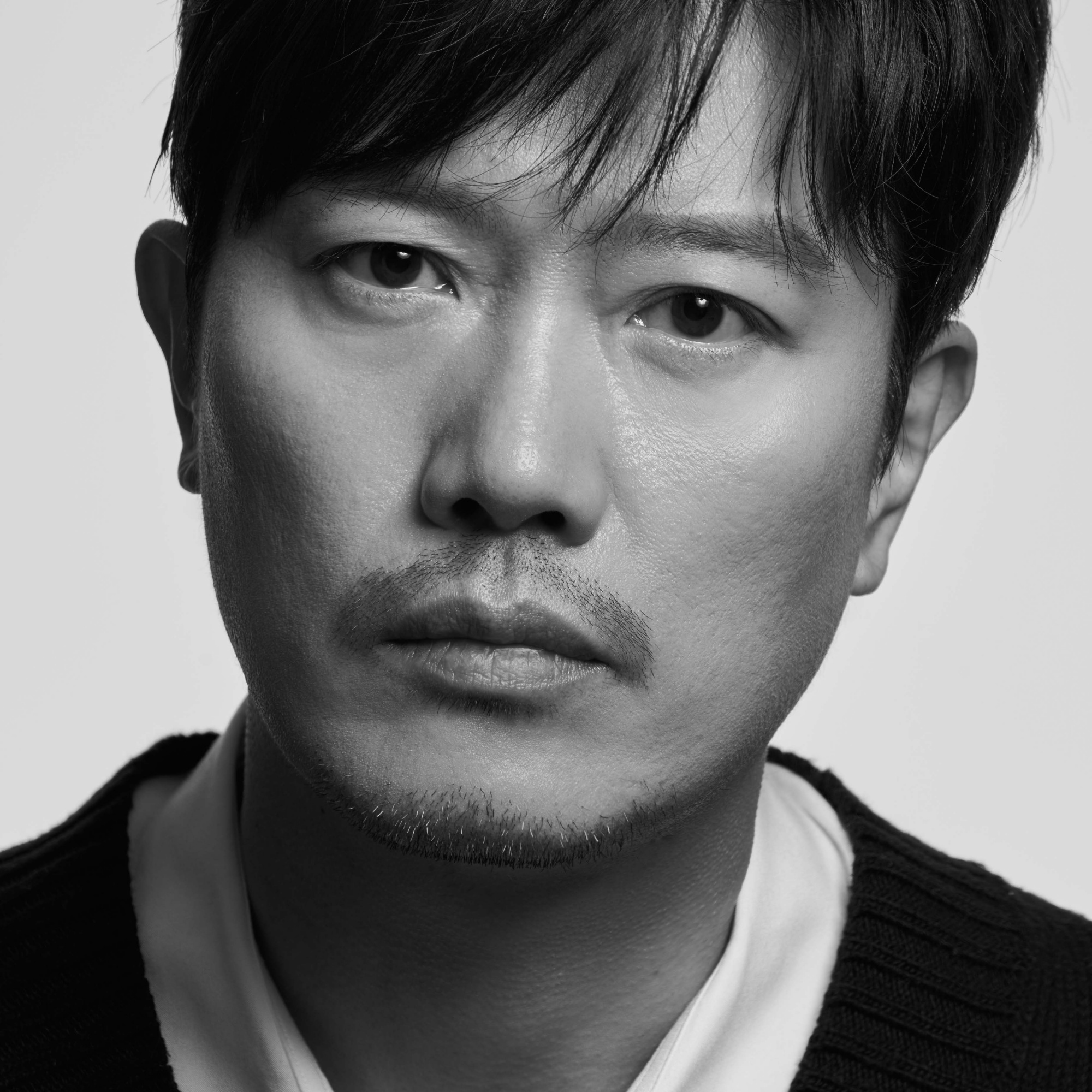 For every generation, there is an actor who serves as a ‘backbone’. Among many names that might come to one’s mind for such an actor, Park Heesoon should be one of them. He started acting on stage, just like Korea’s best character actors Song Kangho, Choi Minshik, and Kim Yunseok. After that, Park debuted as a screen actor with the political comedy Boss Xfile (2002), leaving a strong image of a gangster character.

Although Park was quite famous on stage, it took some time for him to catch the eyes of Korean moviegoers. Antarctic Journal (2005) in 2005 and 7 Days (2007) in 2007 were the opportunities for Park Heesoon to grow as an actor with the powerful energy that the Korean film world needed most. Especially in the former film, Park succeeded in refining his aura as an actor, acting shoulder to shoulder with the star actors such as Song Kangho and Yoo Jitae, creating tension just with a subtle look on his face.

There are many fascinating actors in Korean cinema, who are recognized for their unique appearances. However, Park Heesoon is somewhat different. Paradoxically, his strength is his calm and gentle appearance. Using his ‘invisible’ appearance as a weapon, Park creates a diverse character every time, which leaves a strong impression in the masterpieces of directors who now lead the Korean film world. The cases in point are recent films such as The Age of Shadows (2016), 1987: When the Day Comes (2017), and The Fortress (2017). Through those three films, Park Heesoon proved his talent to present the most intense cinematic images to the audience despite the short amount of time given to his roles. It makes him one of the rare actors who deserves to be called a scene-stealer.

However, it does not necessarily mean that Park will always play a ‘reliable backbone’ role. The film The Witch: Part 1. The Subversion (2018) revealed the high level of tension and exploding energy Park Heesoon created. The actor played a villain in this surrealistic sci-fi action film directed by Park Hoonjung. And the villain is the main character who leads the narrative of the film. Sometimes when the movie seems off the topic, Park holds it and brings it back on its track. In that sense, he is such a reliable and great actor. Kim Dohoon 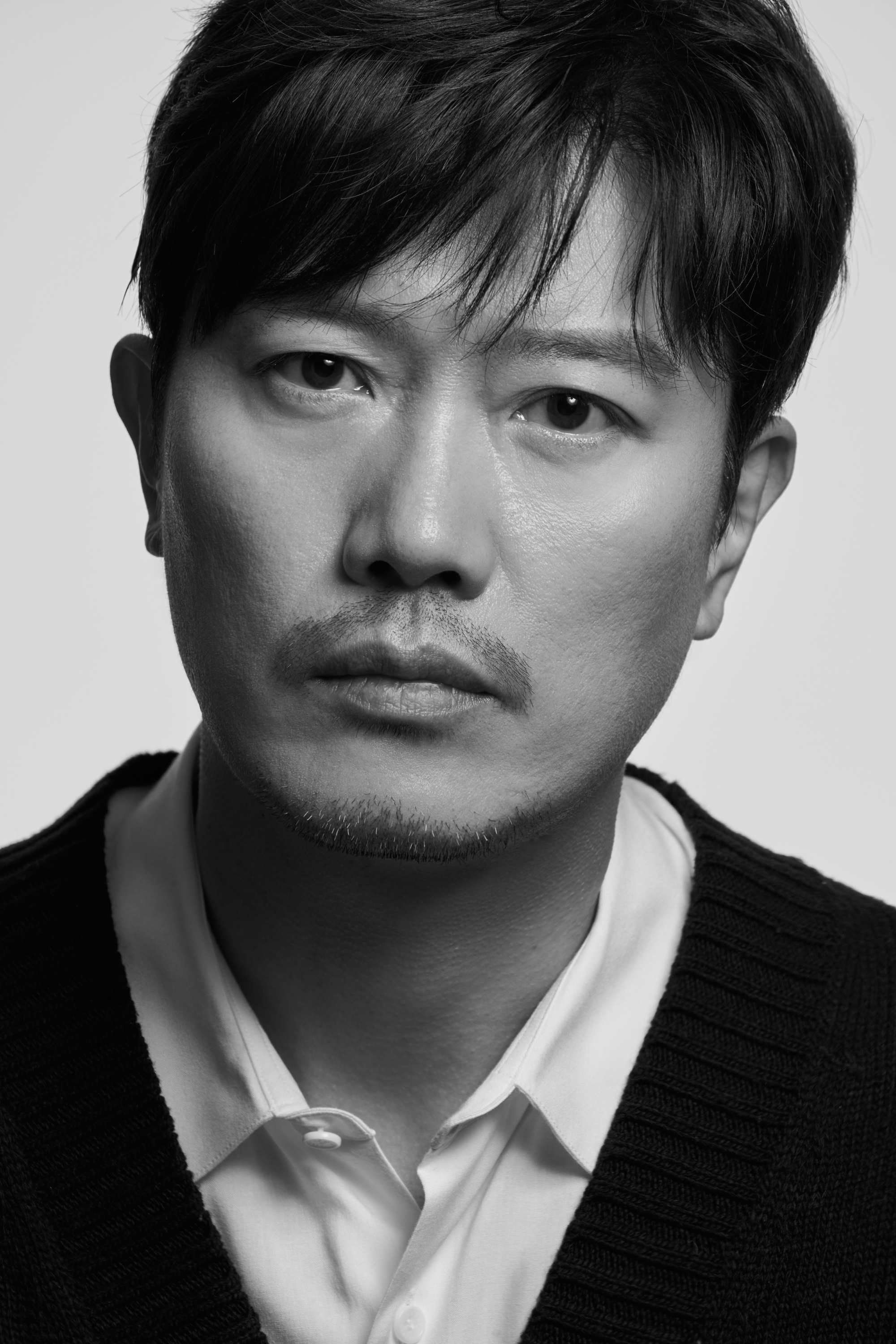 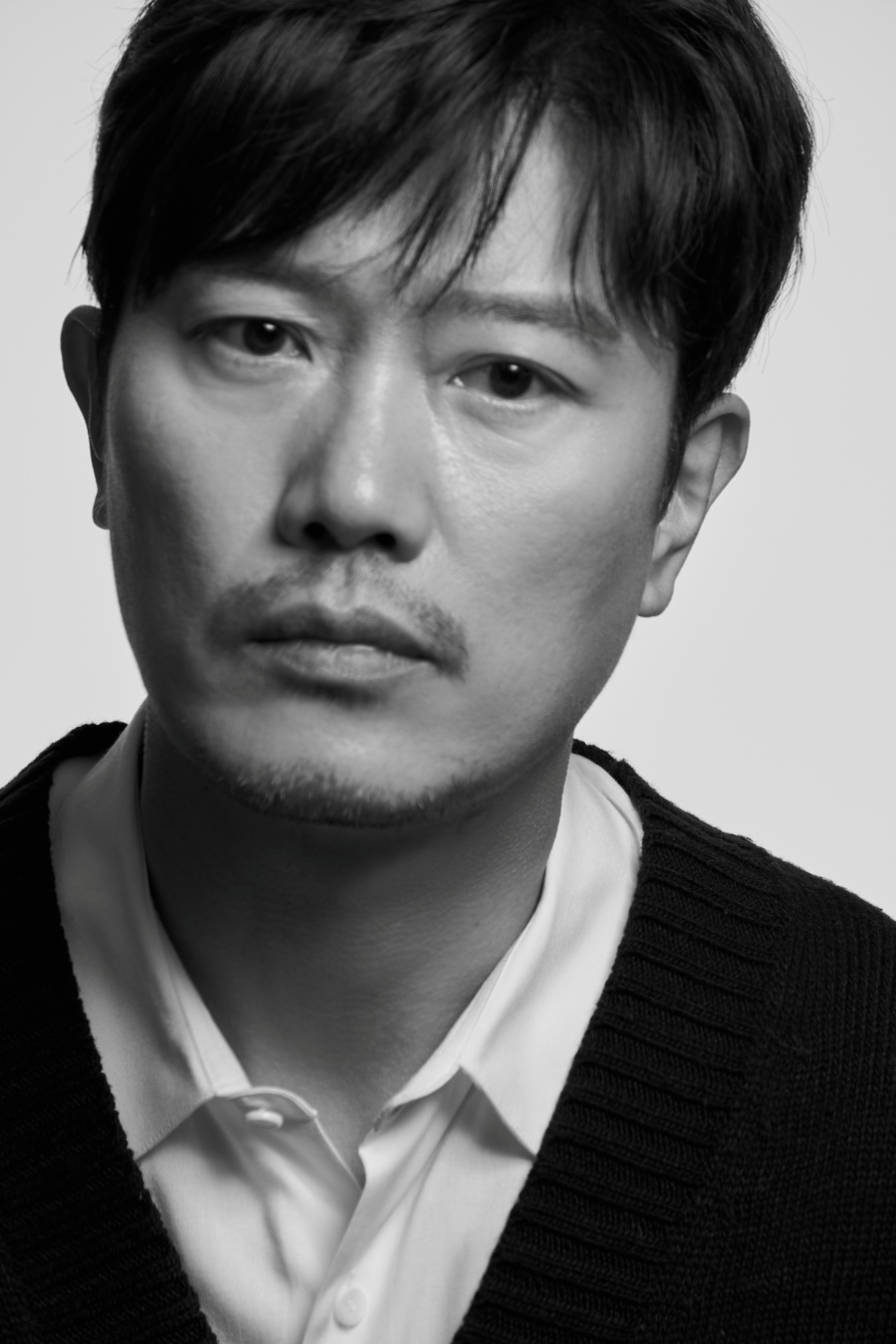 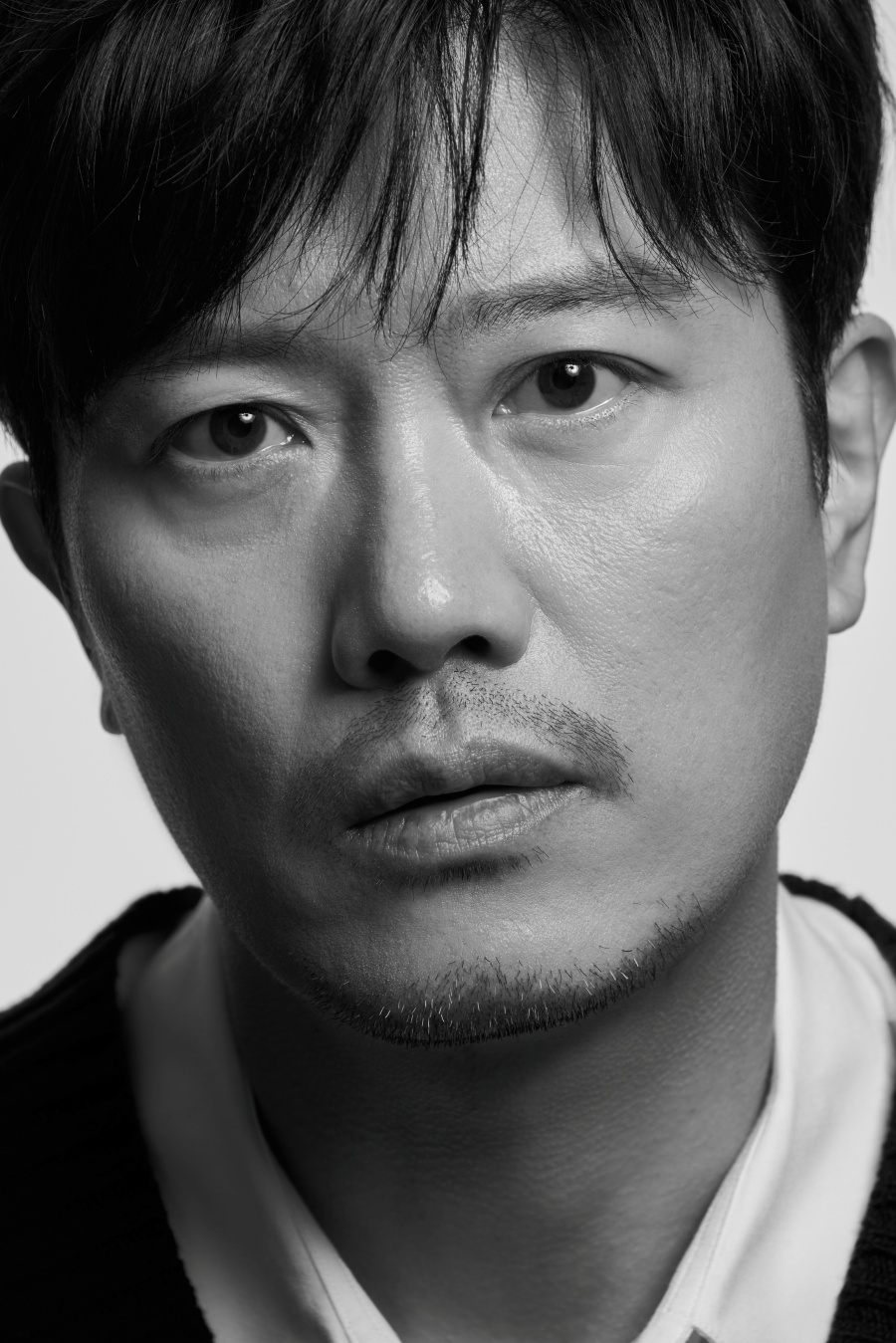 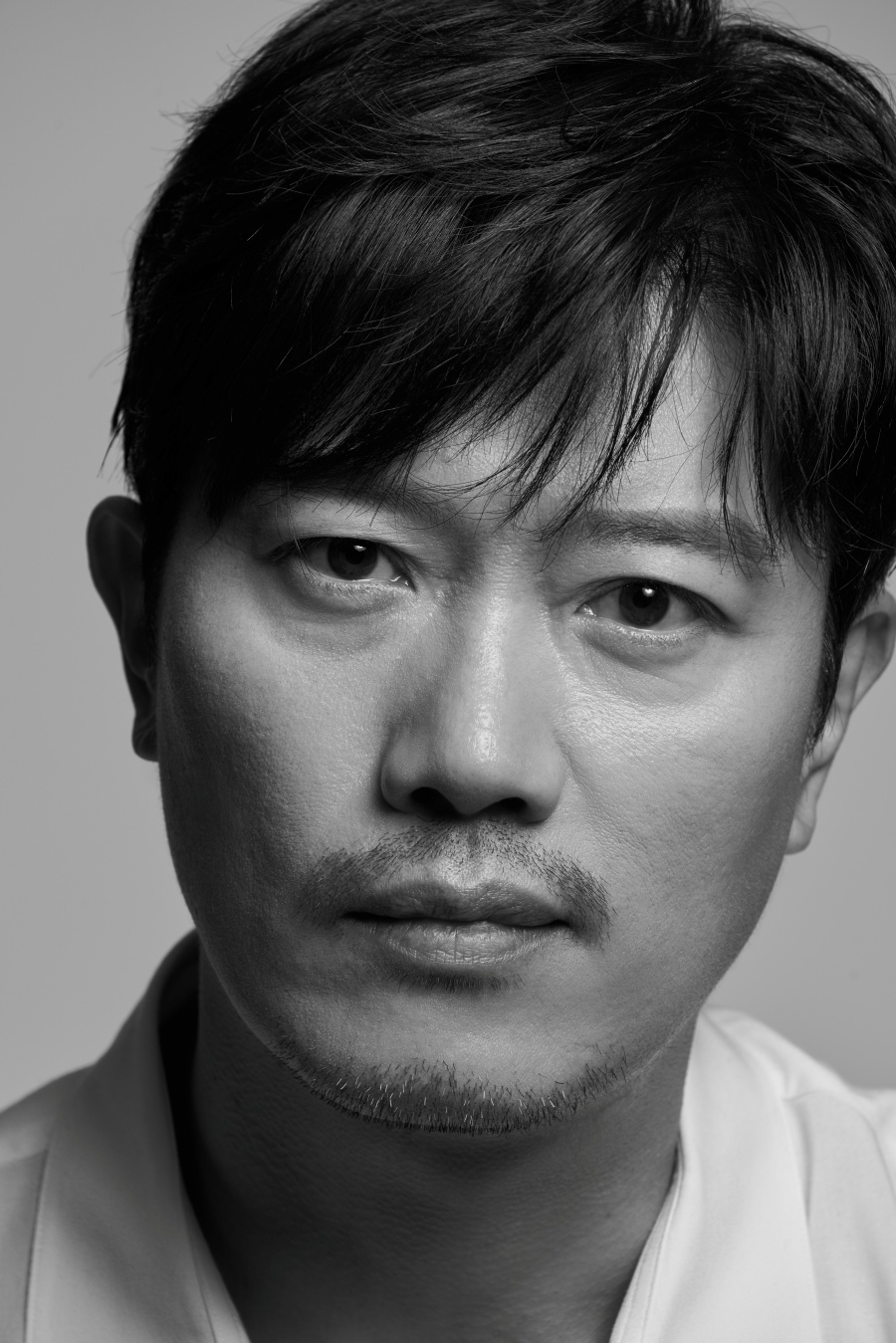 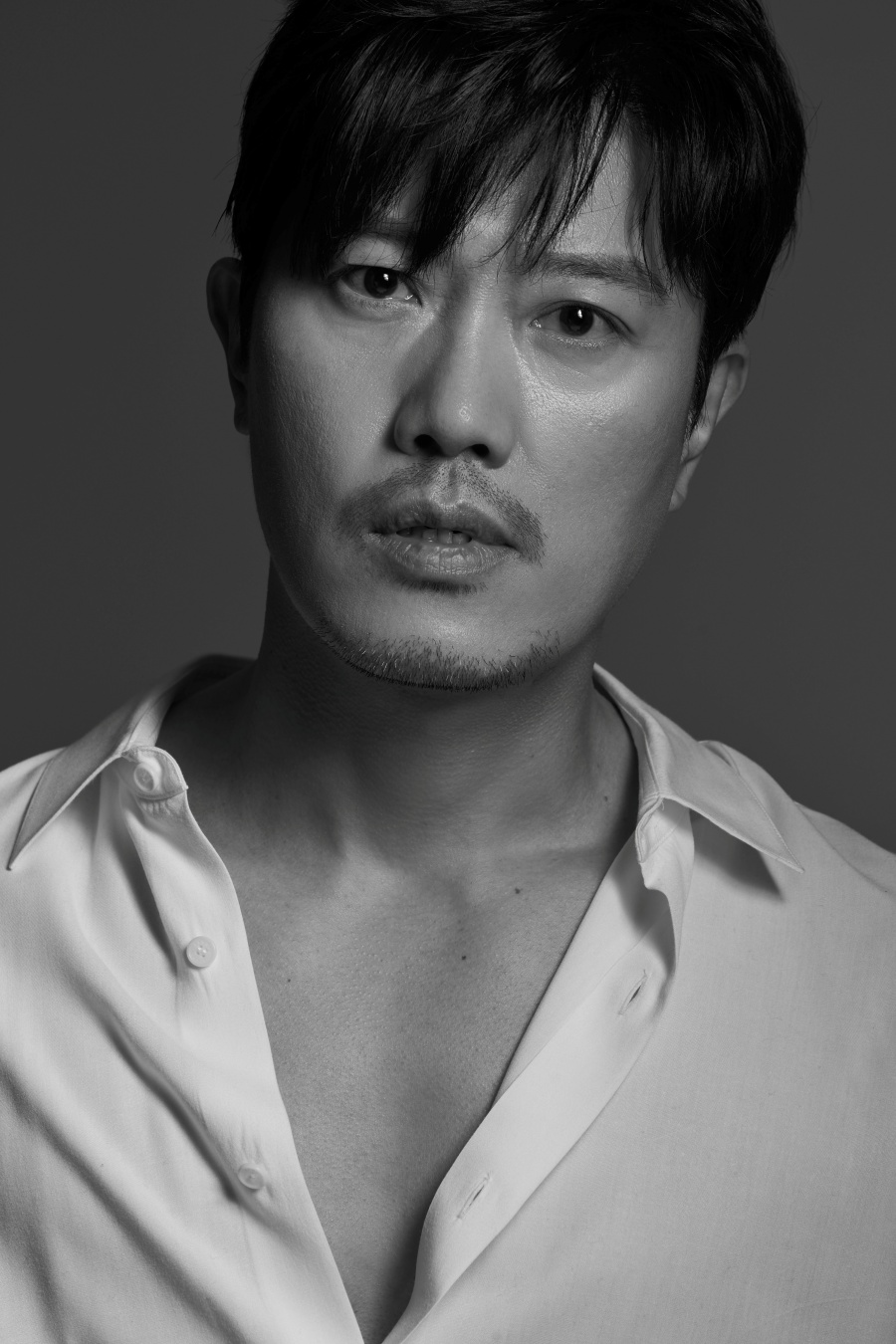 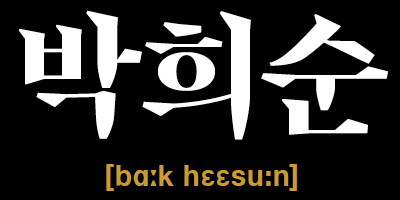 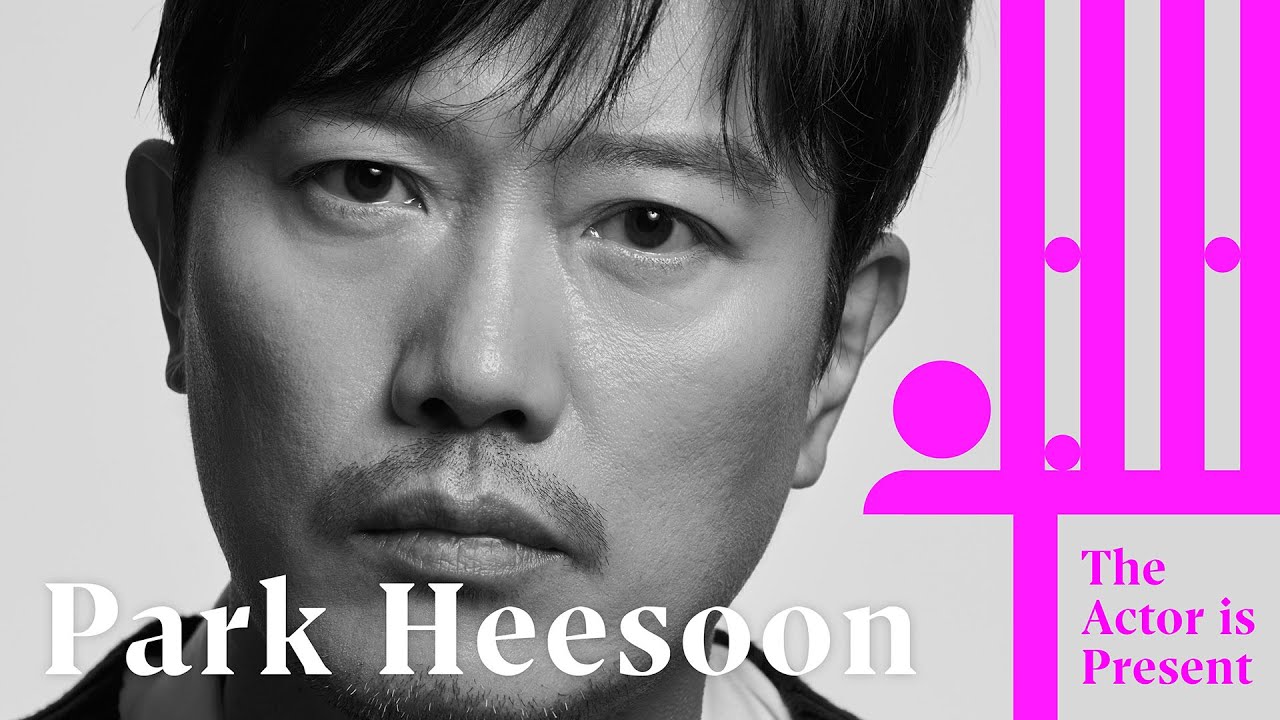