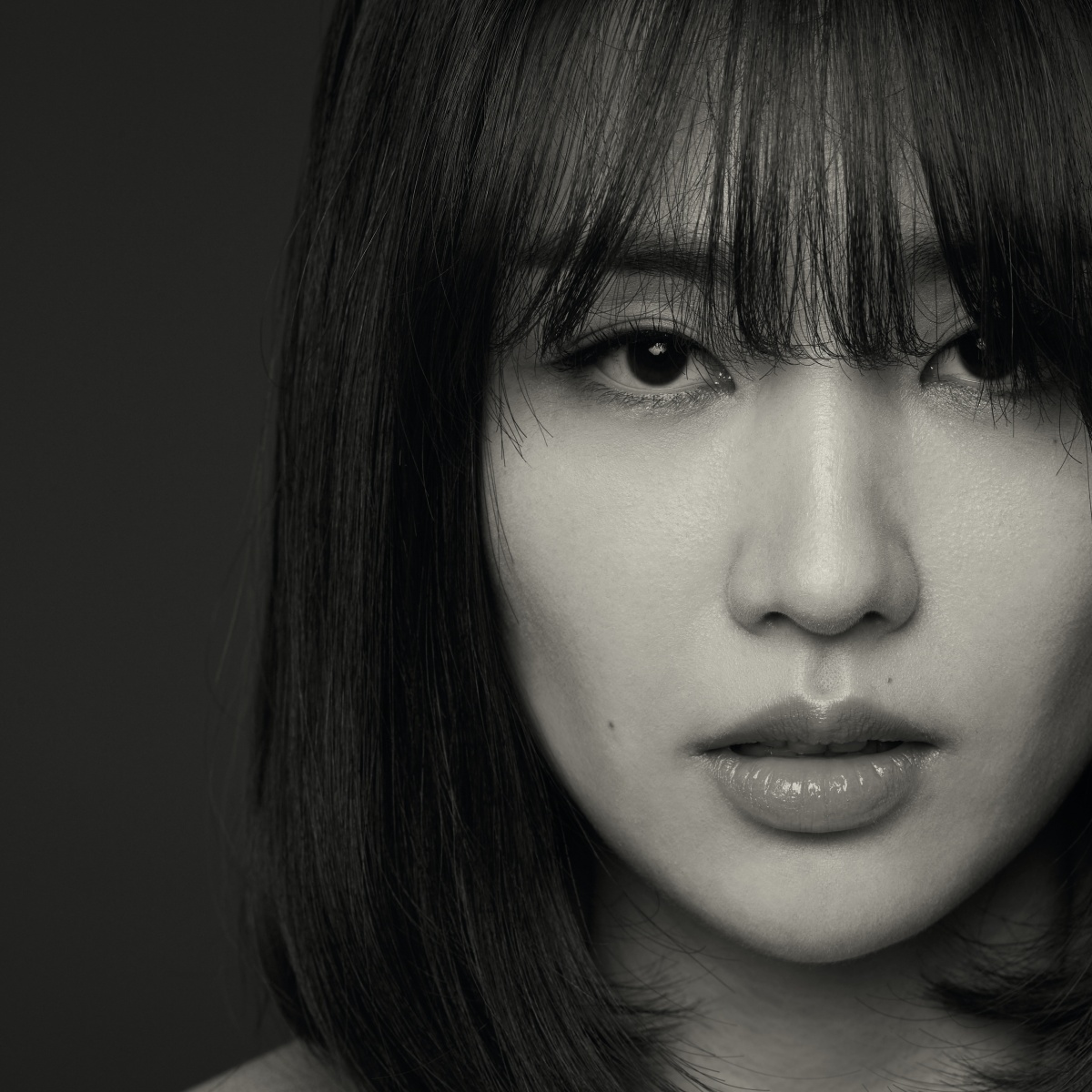 The girl next door is taking a leap, armed with her unique friendly atmosphere

A friendly atmosphere goes a long way. Park Haseon made her debut in a TV drama series in 2005, armed with her unique, friendly atmosphere of a girl next door. In the hit sitcom High Kick!: Revenge of the Short-Legged (2011), the actor showed a full-on slapstick comedy. In the omnibus family film The Last Blossom (2011), Park showed a wide range of acting skills, playing a daughter shedding tears of remorse for her mother. In the movie Champ (2011), based on horse racing, the actor appeared as a brave veterinarian who took care of both horses and people, giving warmth even in a brief moment.

Soon after, Park began to play the main character in wholesome and bright movies and TV drama series. In the romantic comedy film Love Clinique (2012), Park Haseon played a tone-deaf woman, showing her talent to cover diverse characters. The TV drama series Drinking Solo (2016) based on the young Korean generation’s drinking-alone lifestyle was praised for its realistic portrayal of the hardship and loneliness of the younger generation. Park enlivened those who laughed, cried, sang, ate, and drank with other people. In real life, she fell in love with an actor and became a mother. In the meantime, we couldn’t meet her on screen and TV.

During a four-year hiatus in acting, Park seems to have realized the real power of intimacy. To her, it was about digging into the real face of a reality decorated beautifully in movies and dramas. As her comeback work, the actor chose the TV drama series Birthcare Center (2020) and the OTT drama series Myeoneuragi (2020), which revealed how marriage and childbirth change women’s lives, which was well received with Park’s relatable performance.

Park’s recent film Go Back (2021) is a story that explores the reality of child abuse. A strange kidnapper demands 100 million won in nationwide donations. Park’s character is a social worker at the center of the incident. Her performance starts from a calm confession and escalates into the boiling point of tragedy, leaving a lingering question. The film won the Korean Fantastic Best Actor Award at the 24th Bucheon International Fantastic Film Festival. It was Park’s first award in acting. Looking back, she started to show her potential when playing a senior police officer who protected her immature juniors in Midnight Runners (2017). She has a subtle smile of a veteran who knows exactly when to come forward, which is why we look forward to seeing her next leap. Park Hyeeun 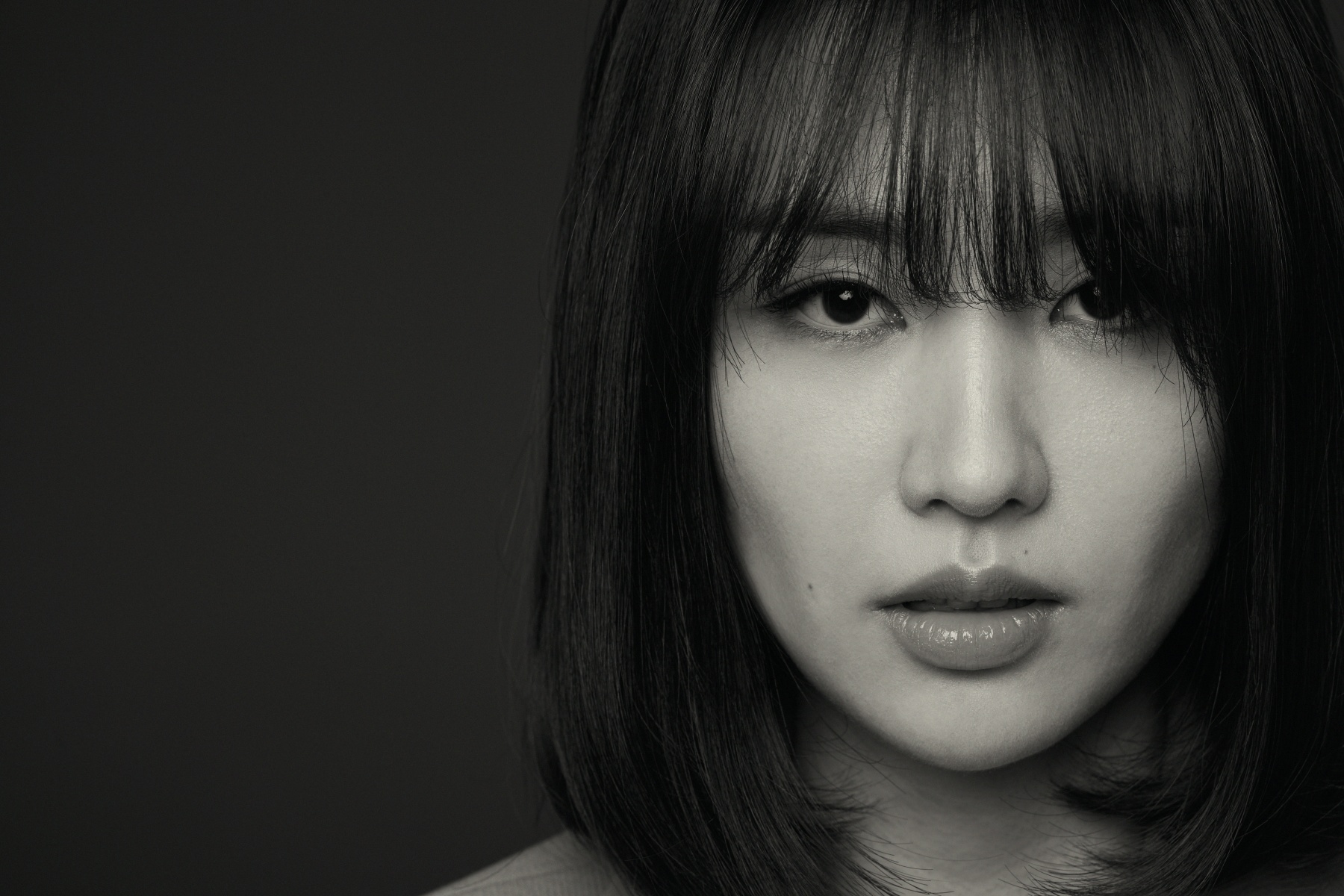 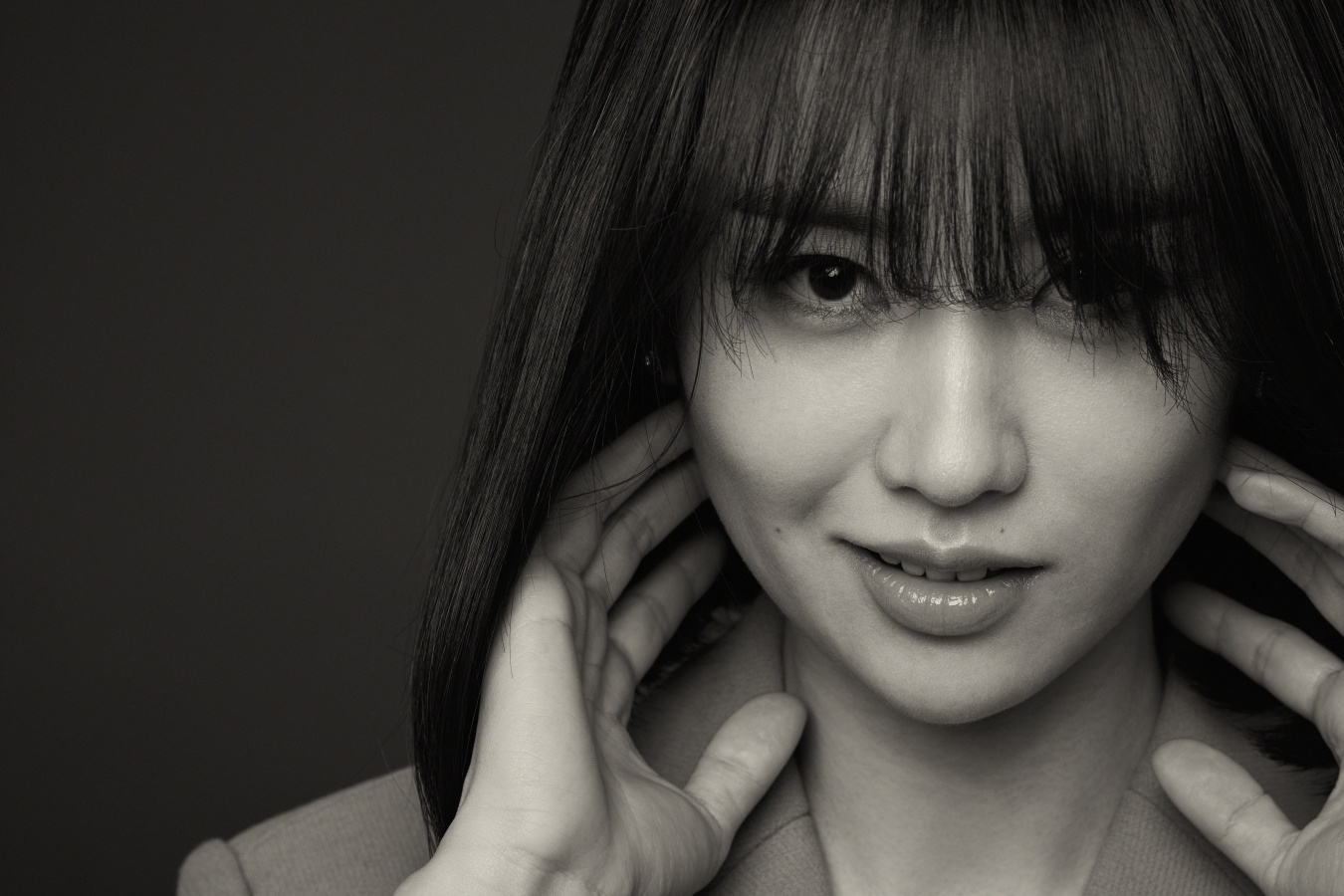 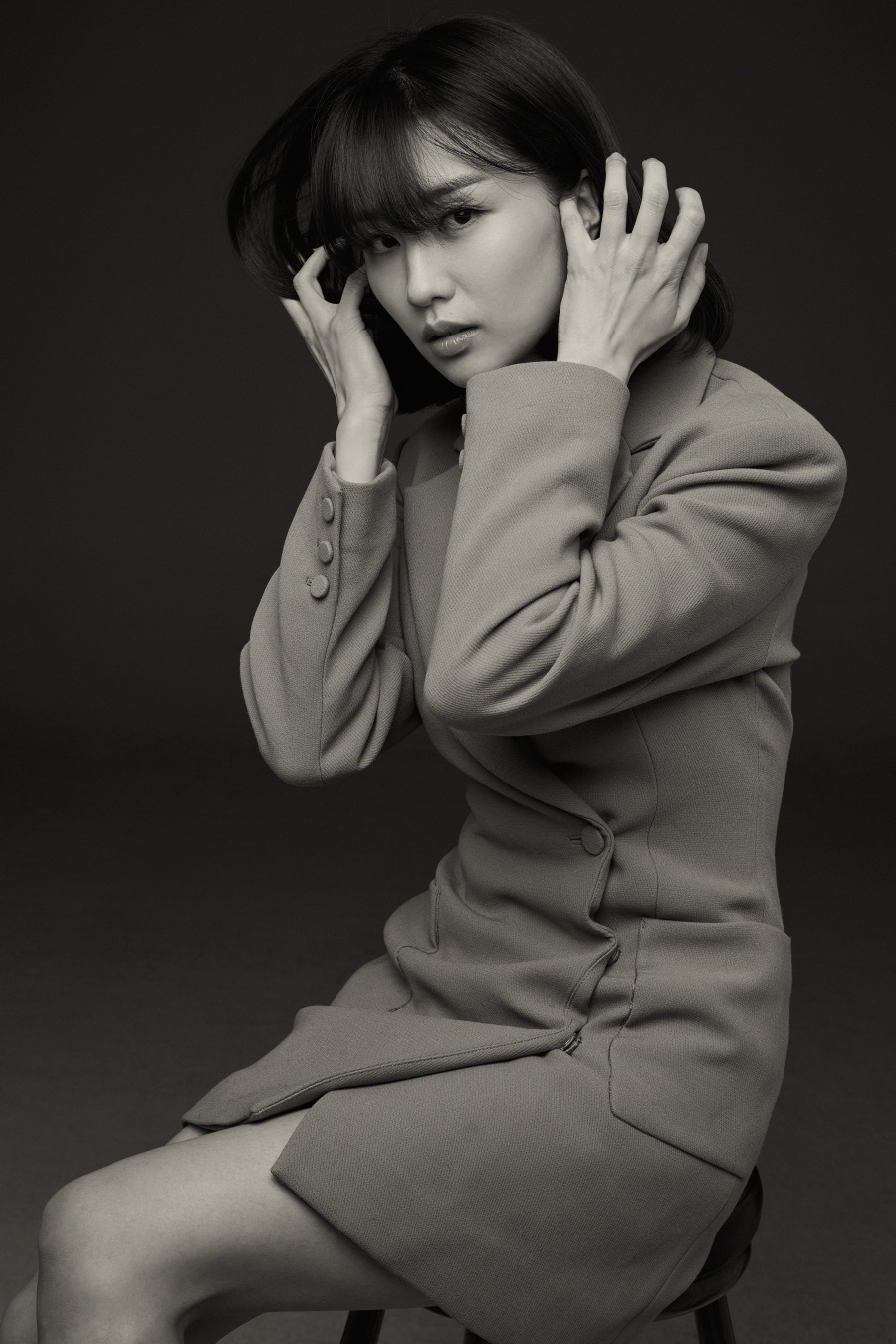 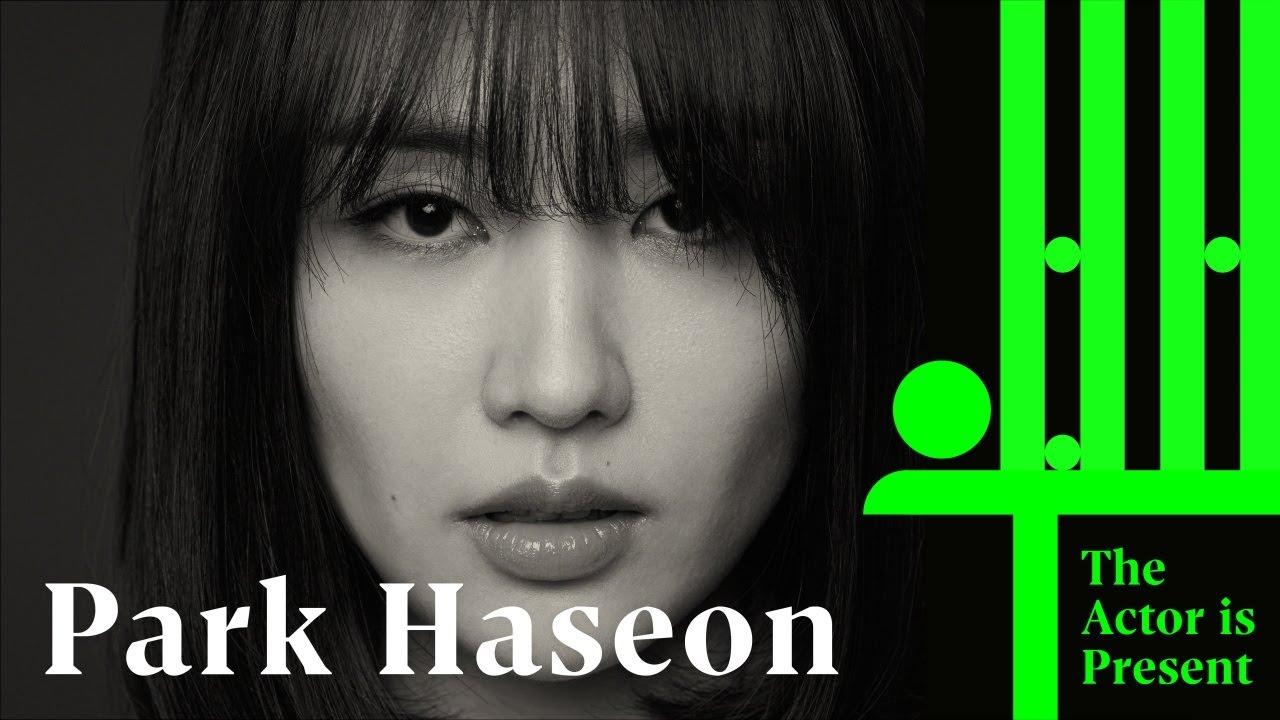