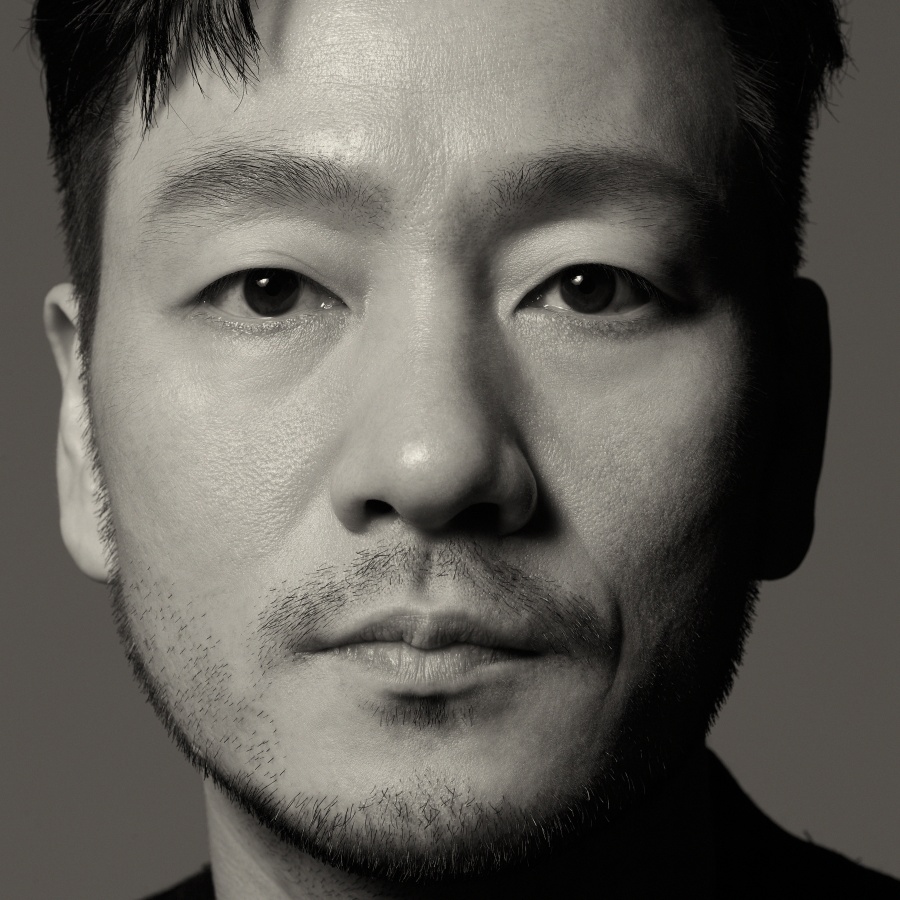 With the deft acting skills honed on stage, he's armed with action chops and fresh face

The field of performing art is always keen to discover talented actors. It is well known that film directors, drama producers, and writers often visit theater stages to find fresh faces. One of those actors who were spotted on their radar is Park Haesoo, who debuted on stage with the play Mr. Lobby in 2007. TV Producer Shin Wonho recognized Park Haesoo’s talent, who had won the Best New Actor at the Korea Drama Grand Prize and Yoo Inchon Best New Actor at Dong-A Theater Award. Park Haesoo was cast as a lead actor for the TV drama series Prison Playbook (2017) by Shin Wonho, who is good at casting unknown actors and makes them stars. The series made Park rise to stardom quickly.

His robust build and sharp, bright eyes are perfect for action scenes, making his presence felt even in short scenes. In his film debut The Pirates (2014), Park played Hwang Junggeun, a close friend to Kim Namgil’s character who was a junior official of Goryeo. Later, Park Haesoo appeared in Minority Opinion (2015) and Master (2016). In Master, the actor drew attention by playing the role of Beongeoji, a formal killer who protected Jin, a villain played by Lee Byunghun. The film features an impressive scene where Park smacked Kang Dongwon’s character against the car windshield.

Starring in the film By Quantum Physics: A Nightlife Venture (2019) after Prison Playbook, Park fully exuded his potential. In his previous works, the actor played rather quiet and serious characters, but in By quantum Physics, he played Lee Chanwoo, who claimed to be the king of nightlife entertainment and eloquently performed with an overwhelming number of script lines. The film won Park the Best New Actor at the Blue Dragon Awards and the Chunsa Film Art Awards. He has been quite active as a late bloomer, and the increasing number of Netflix works he is taking part in means he will raise his profile beyond Korea.

Park Haesoo showcased grotesque acting with IU in the Netflix original omnibus film Persona (2018), which was made with IU as its muse. Park also revealed his cold-hearted and intense charisma in the Netflix film Time to Hunt (2020) as Han, who chased after the main character’s gang. One of Park’s next films is the Netflix original series Squid Game, where he will appear opposite Lee Jungjae to make his presence felt again. Jung Sujin 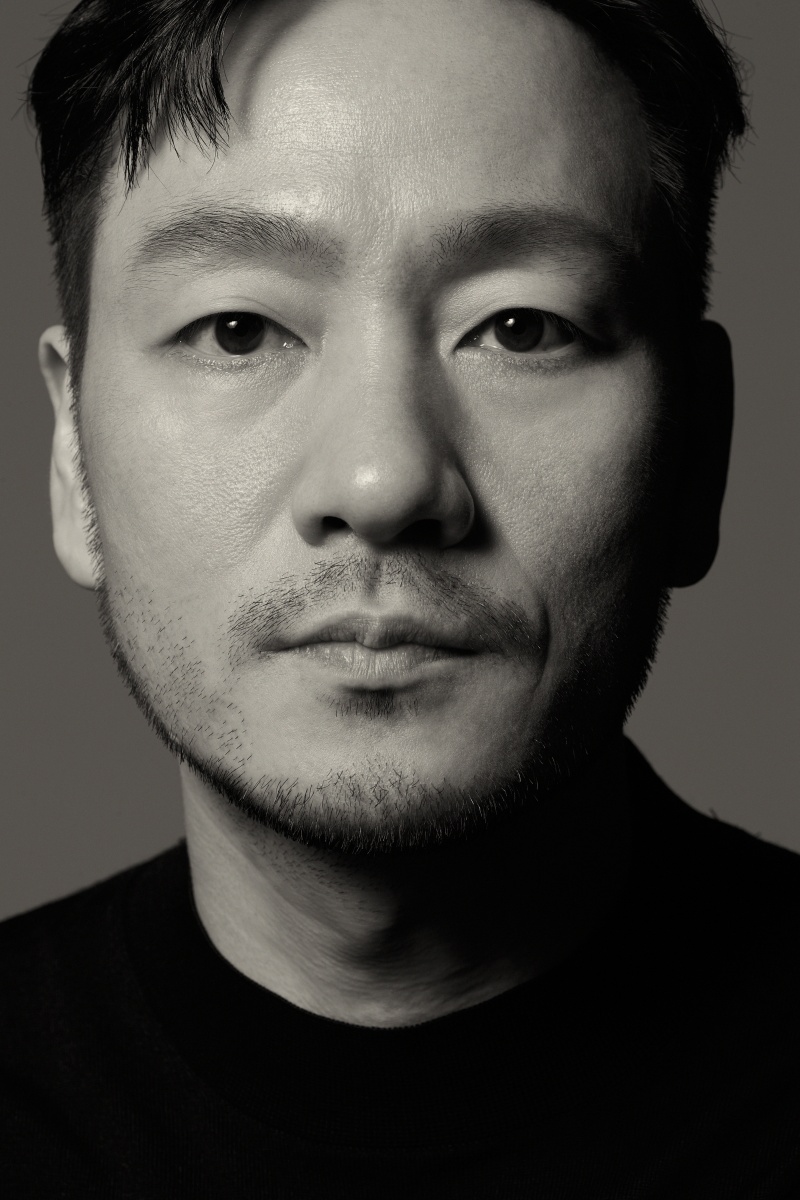 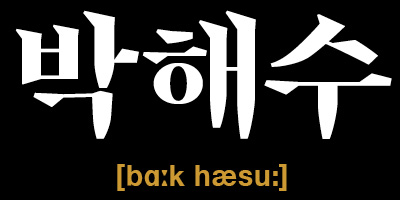 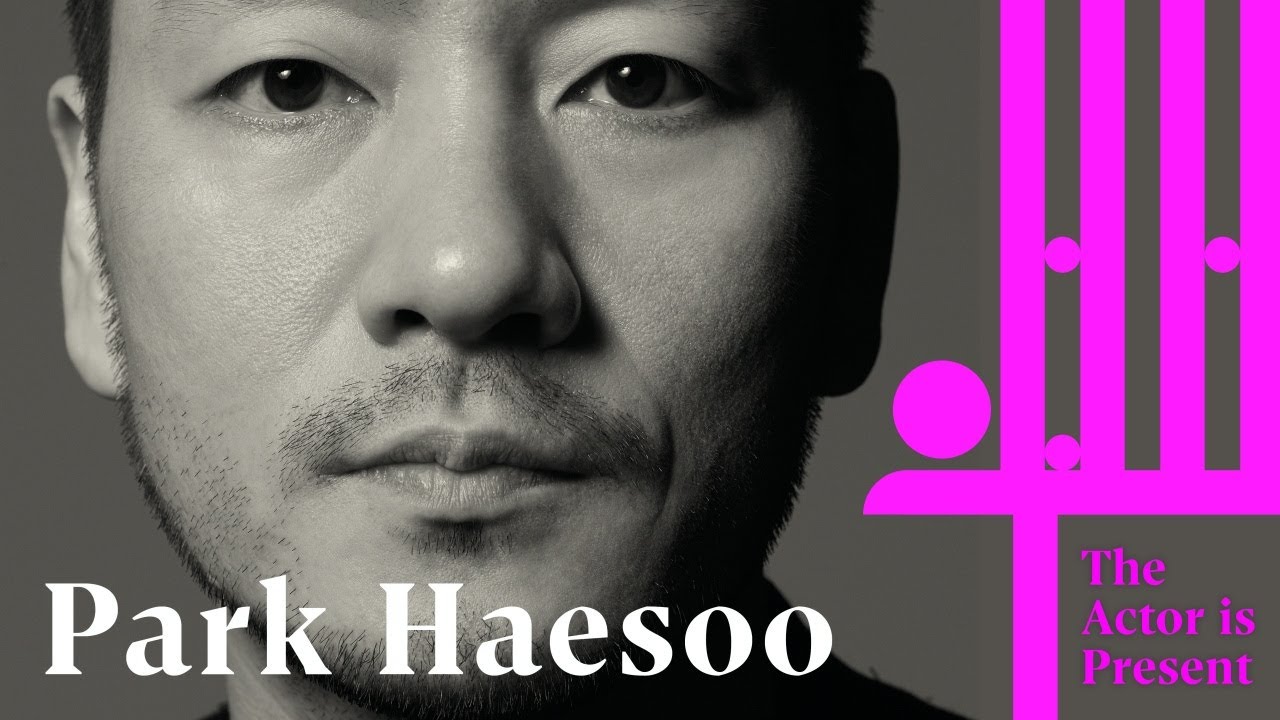