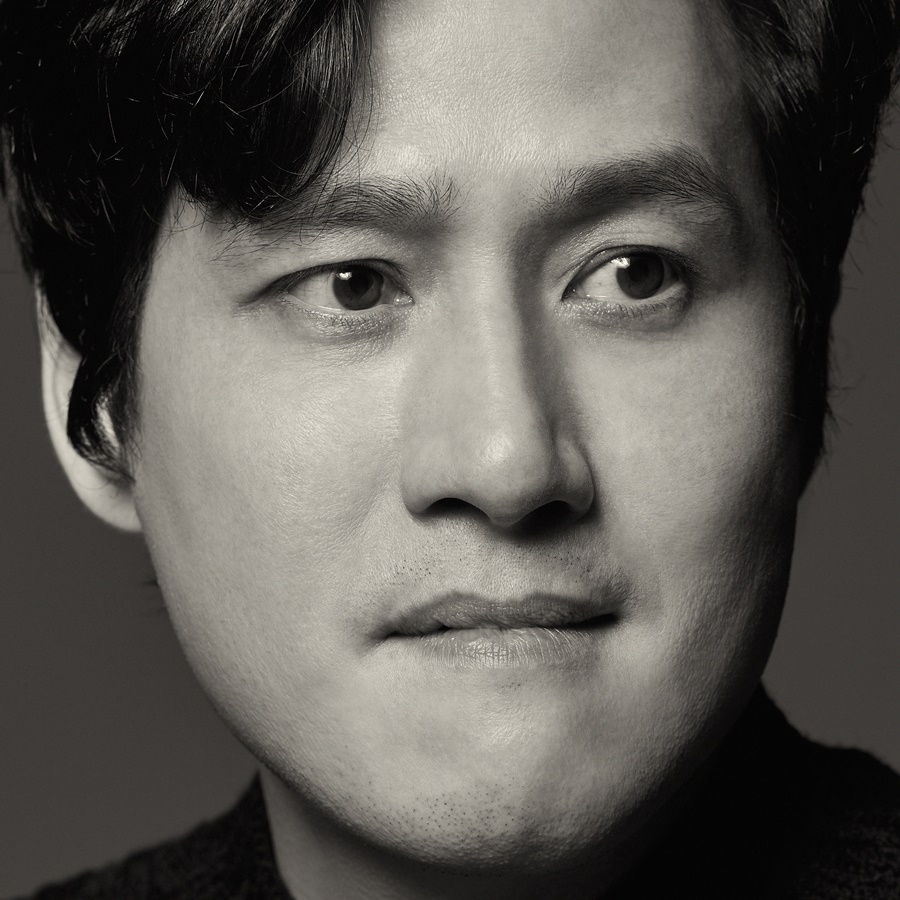 If a villain had ‘a thousand faces,’ those would be for this actor!

Park Haejoon, who became a theater actor in 2007, made his screen debut in 2012 in his mid-30s. In Helpfulness (2012), directed by Byun Youngjoo, Park played a loan shark who bullied the main character Kyungsun (Kim Minhee). It was a minor role without a character name, a short appearance in the scene to threaten Kyungsun’s family, but it was enough for the actor to impress the audience. This work made Park an actor everyone was curious about.

In Hwayi: A Monster Boy (2013), Park played a sniper, a rational character among five criminal fathers who lived with the boy Hwayi (Yeo Jingoo). Fourth Place (2016) is also a notable film in Park’s filmography. He played Kwangsoo, a violent swimming instructor who handed down the severe punishment he had received to his students. Park Haejoon’s performance shines especially when he plays characters who got messed up after being exposed to violence for a long time. Park has an excellent talent for making his characters relatable. In MISSING (2016), Park played Hyunik, a human organ trafficker who would do everything for money. And in Believer (2018), Park played Seonchang, a villainous drug dealer. Park’s performance leaves the audience at a crossroad to decide whether they should fear his character or sympathize with it.

Park also impresses people when he plays a character who falls into a trap because of the value he believes in. The prime examples include Japanese General Tarobe in WARRIORS OF THE DAWN (2017), who confronts patriotic Korean people, and the upright prosecutor in Heart Blackened (2017), who was used by his opponent. Also, Park’s villains are hard to hate just as in the sensational TV series The World of the Married (2020), a remake of the British series Doctor Foster. Lee Tae-oh, the brazen and pathetic main character who cheats on his wife, is just as impressive as Simon Foster (Bertie Carvel), the original character in the English version.

Park Haejoon is now enjoying his heyday as an actor. His schedule is packed with Korea’s first aviation disaster film Emergency Declaration, In Our Prime, a story about a meeting between a genius North Korean mathematician and a South Korean high school student, and the occult thriller The 8th Day’s Night and others. Lee Eunsun 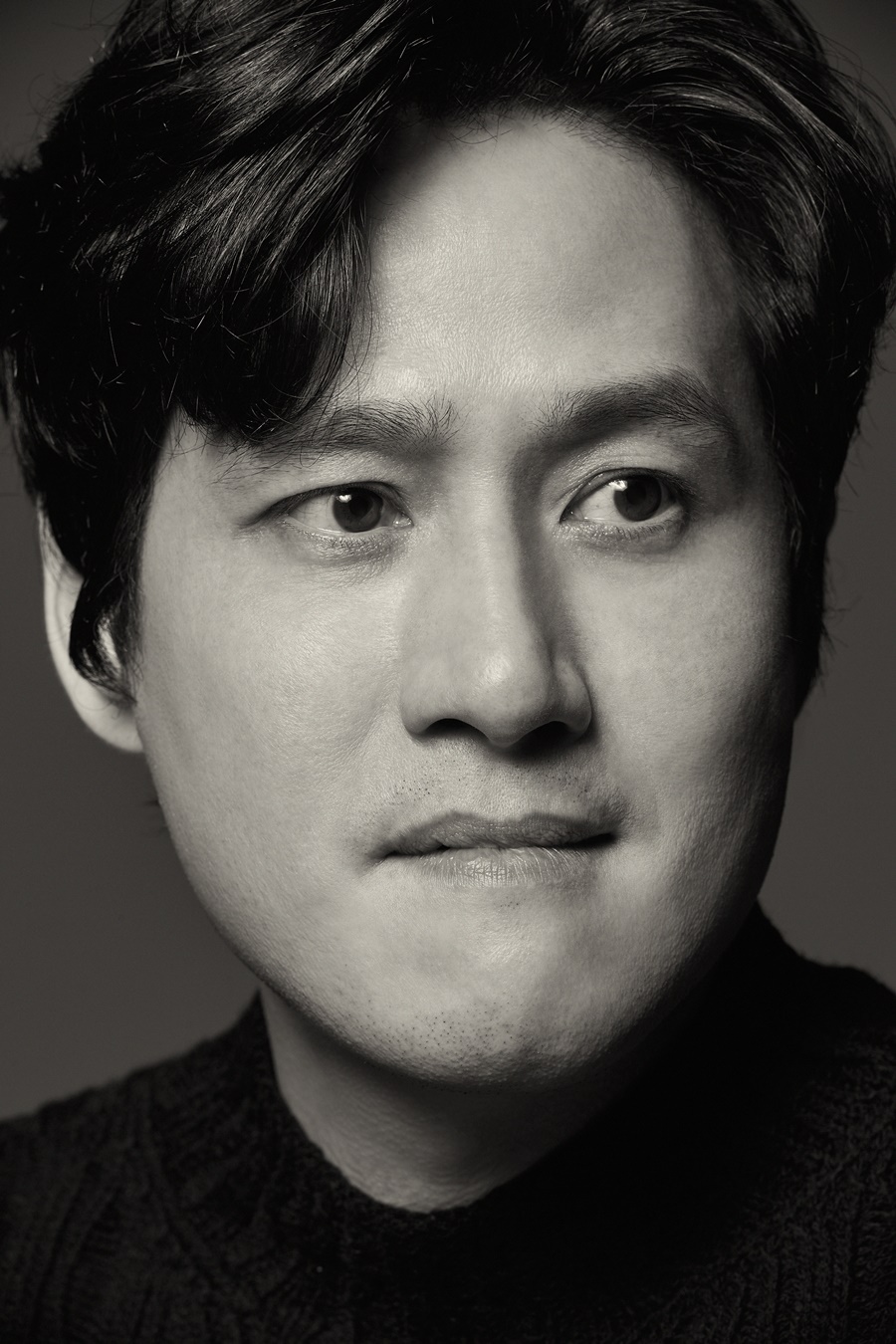 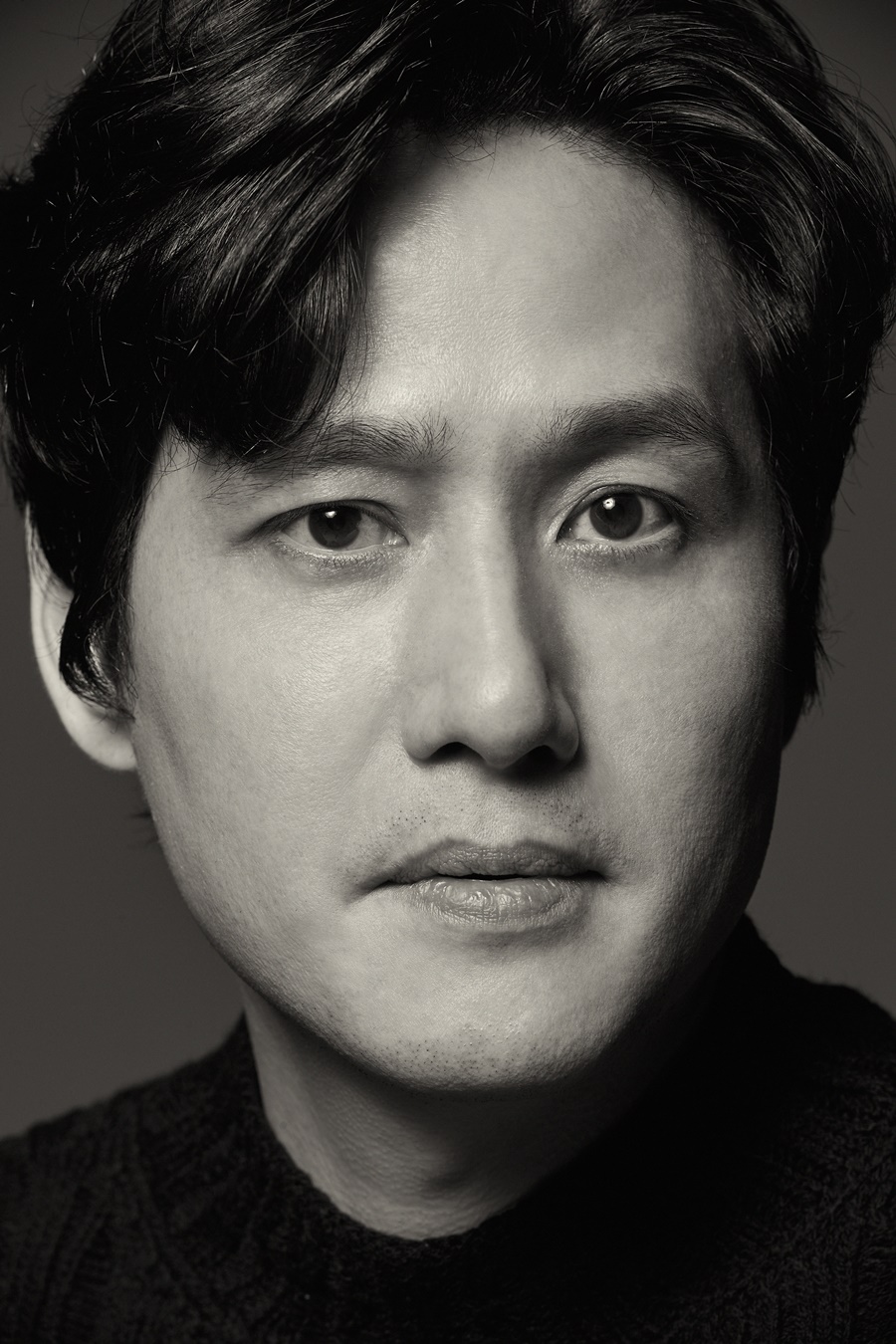 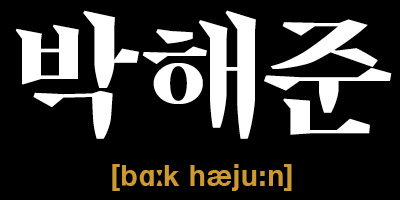 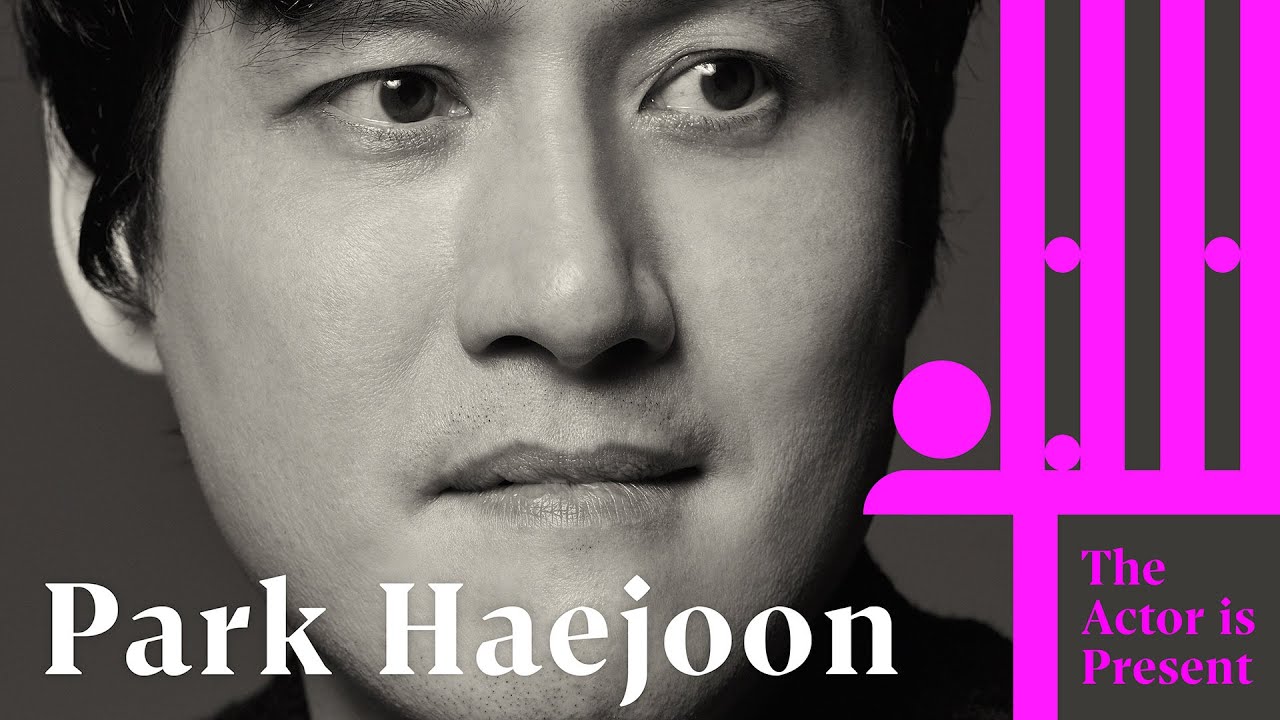