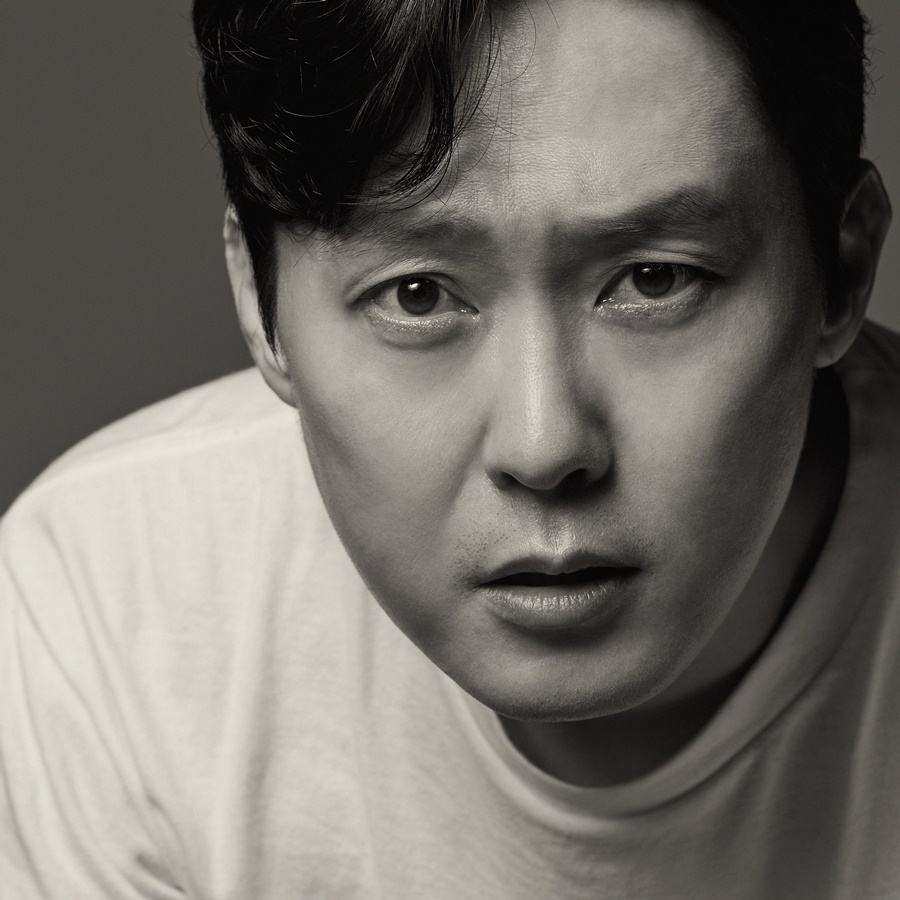 Park Byungeun, who had dreamed of becoming an actor since he was young, steadily paved his way through the arts high school and the Department of Theater and Film at Chung-Ang University. In 2000, he made his debut in the TV series Mr. Duke and appeared on screen as a minor character in the film Sex is Zero (2002), continuing to take part in the film and seek opportunities. There were also impressive moments even when he was unknown as an actor. Seo Jungwoon, an official in the thriller Parallel Life (2010), is a character who gives a twist in the film, and Park was selected to play the character out of hundreds of auditionees. His deft performance of suppressing and erupting the character’s complex and suppressed emotions drew attention. Also, in Very Ordinary Couple (2013), the role of Deputy Min, who interferes with the love of the main couple, makes us remember the face of Park Byungeun.

Park made his presence felt in Assassination (2015), which attracted 10 million viewers. The actor played Kawaguchi, a Japanese military officer who gave off a strong impression from his first appearance sipping alcohol in an arrogant manner on the train. Park added some additional details to the character by obsessively applying hand cream, making it more realistic and relatable. The actor completed the cold-blooded Kawaguchi, who showed three fingers as a sign that he killed 300 Koreans, with his cold image.

Gaining popularity since Assassination, Park Byungeun has been active in movies and TV series. He has been proving that a late bloomer lasts long, showing his colorful charms in various genre, no matter how many famous actors are in it: Director Park, a scammer in a swindler group in ONE-LINE (2017), who does everything for success; Poong, who makes people laugh in the serious battlefield in The Great Battle; Min Chirok, the Head of the Royal Commandery who is digging up mysteries with conviction in the second season of Netflix Original Kingdom. The actor’s ability to alternate between a bad guy and a good guy in diverse genres also suggests his seasoned acting skills.

It is no exaggeration to say that Park’s era has arrived as we can often find his name in the upcoming films and ongoing works, such as Kingdom: Ashin of the North, the sequel of Kimdom series, SEOBOK, Dirty Money, Citizen Doekhee, and Decibel (working title). His strength lies in the fact that he makes every character stand out, creating tension in each character, no matter how minor it is, with outstanding concentration. We look forward to the next work of Park Byungeun, who seems ordinary but is good at drawing out explosive energy at decisive moments. Jung Sujin 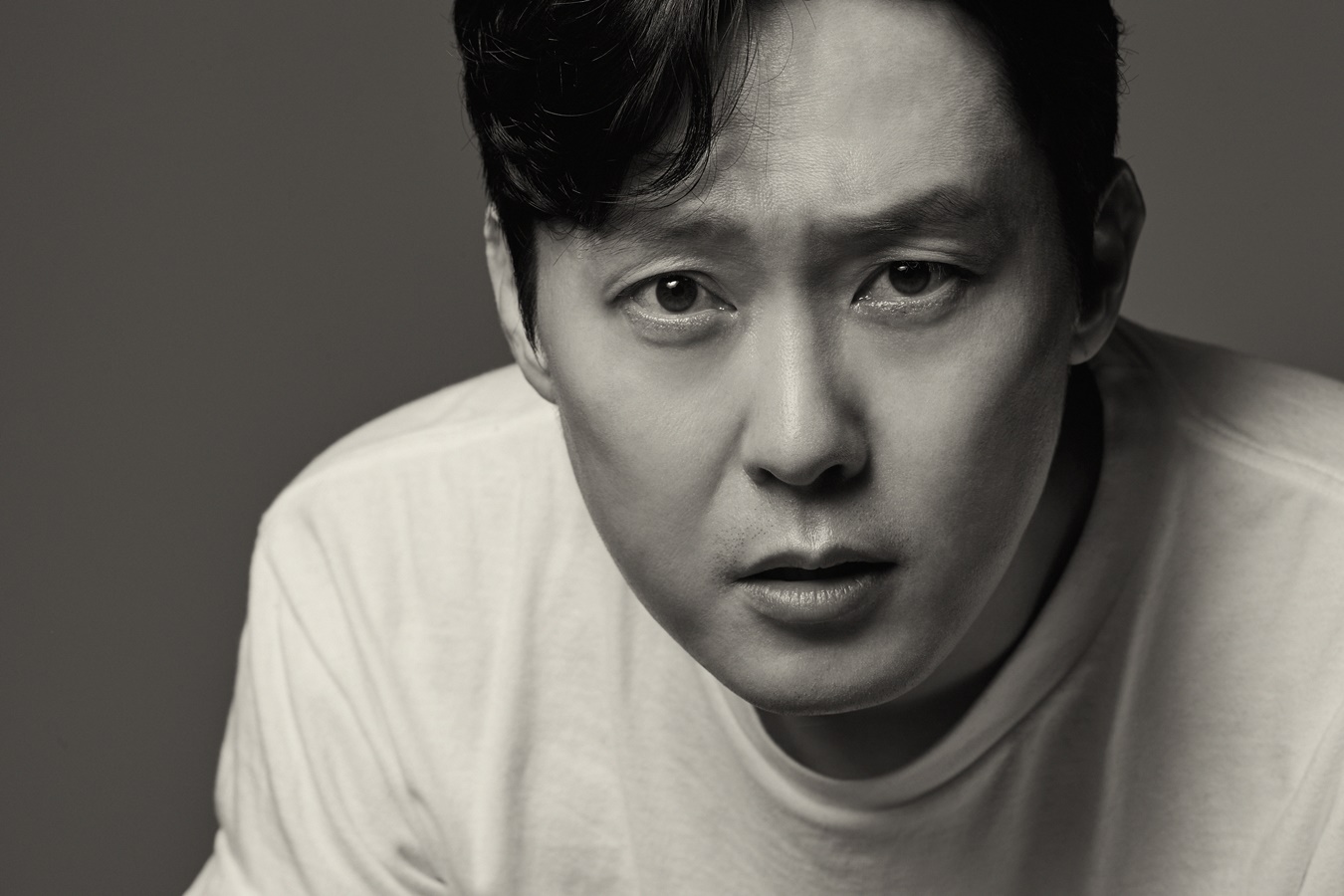 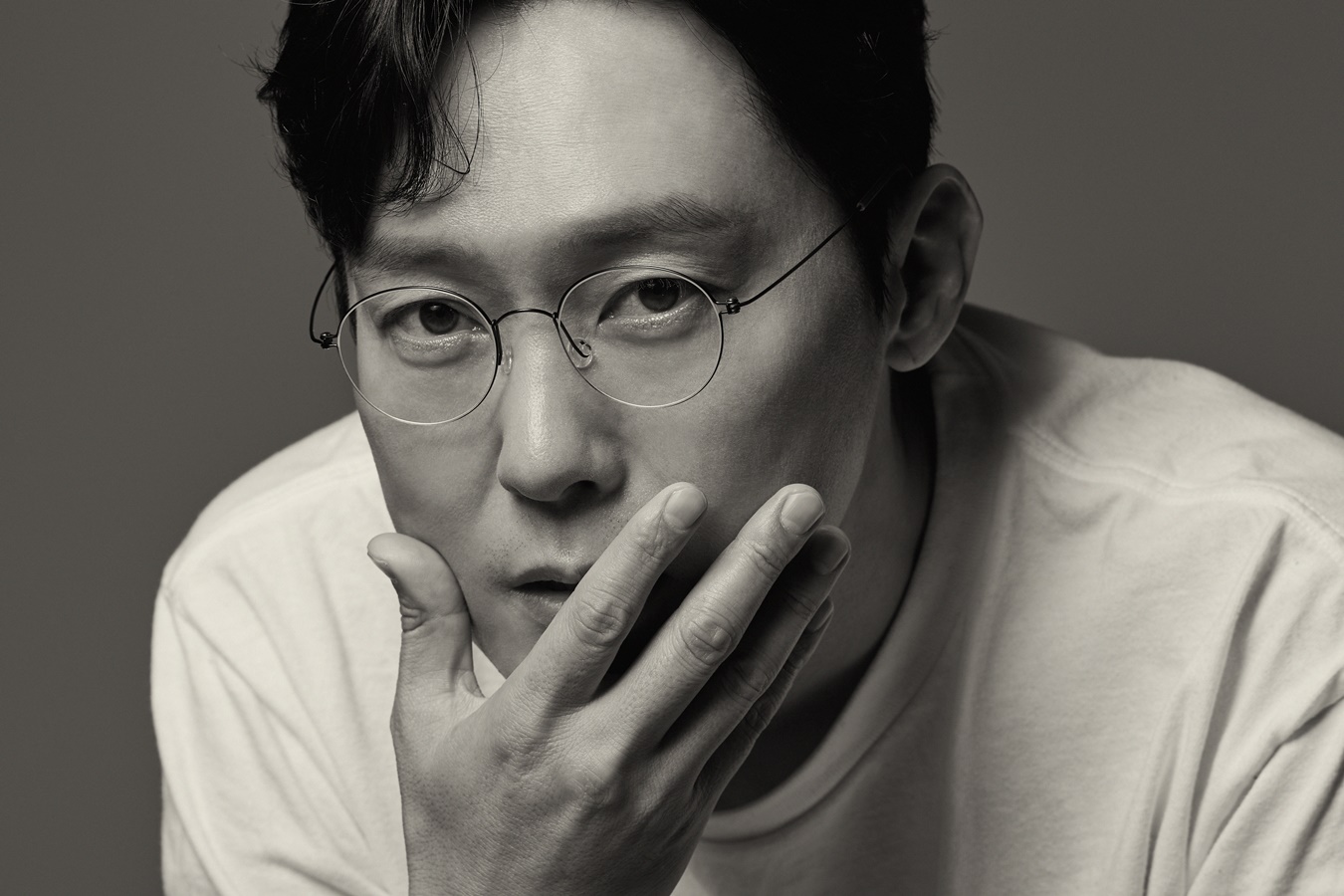 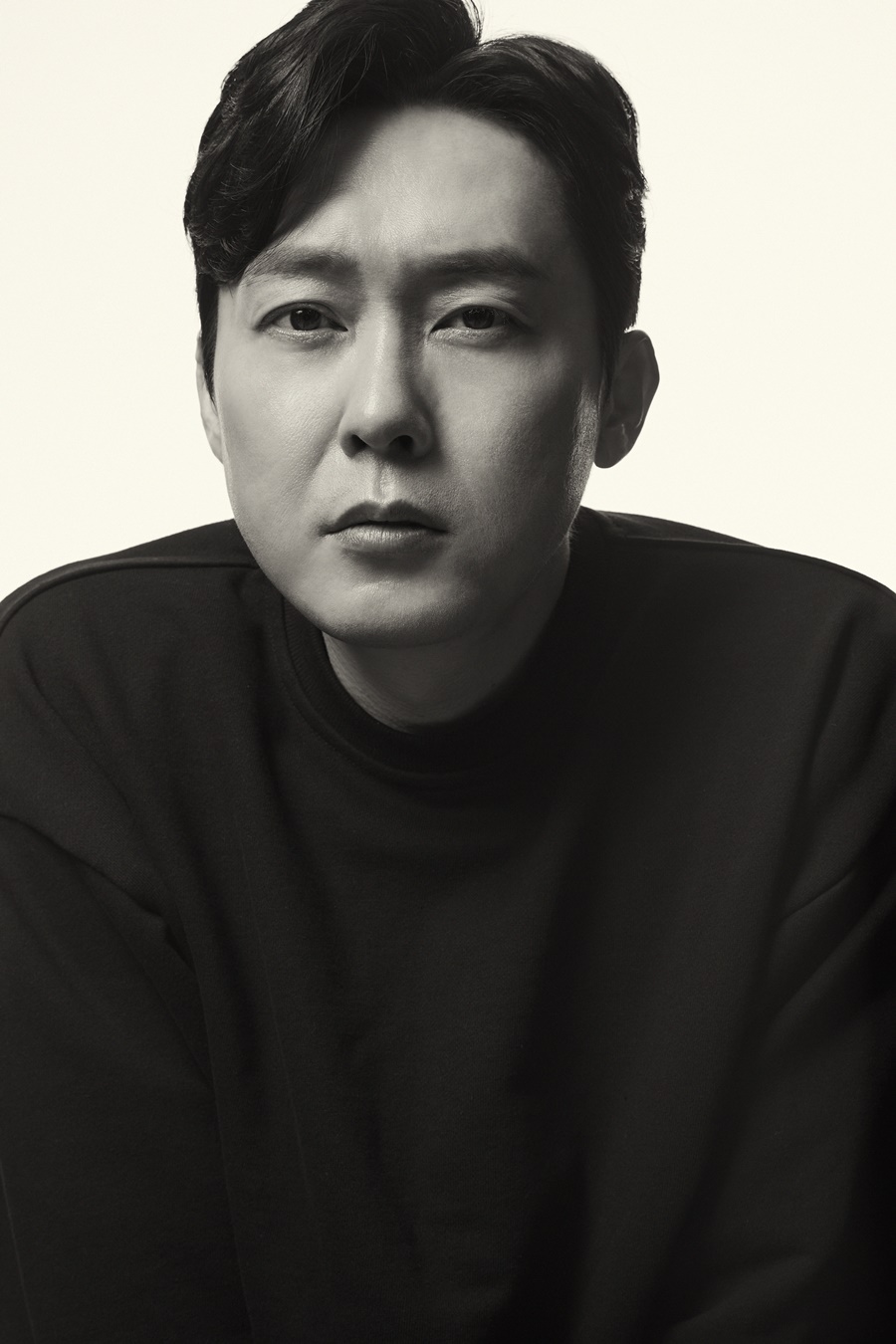 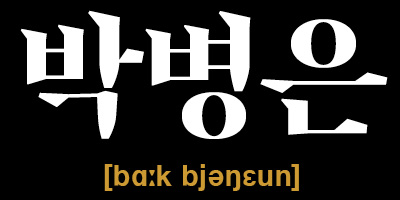 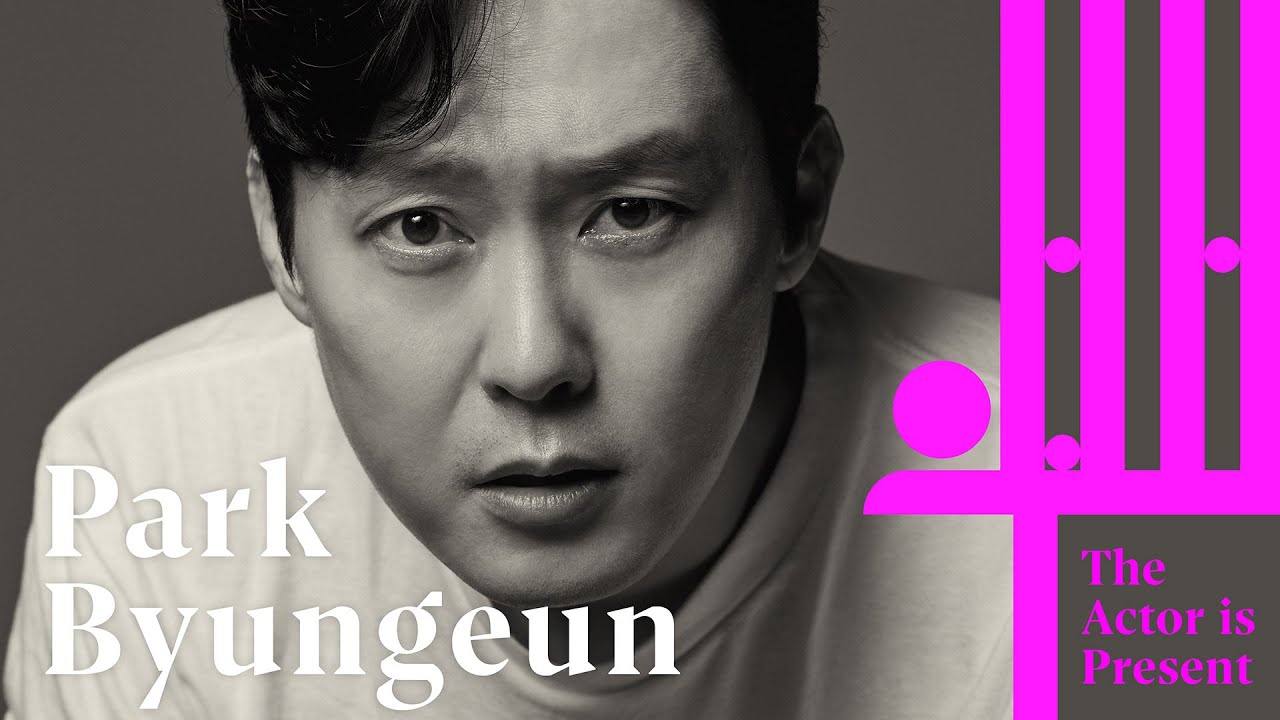