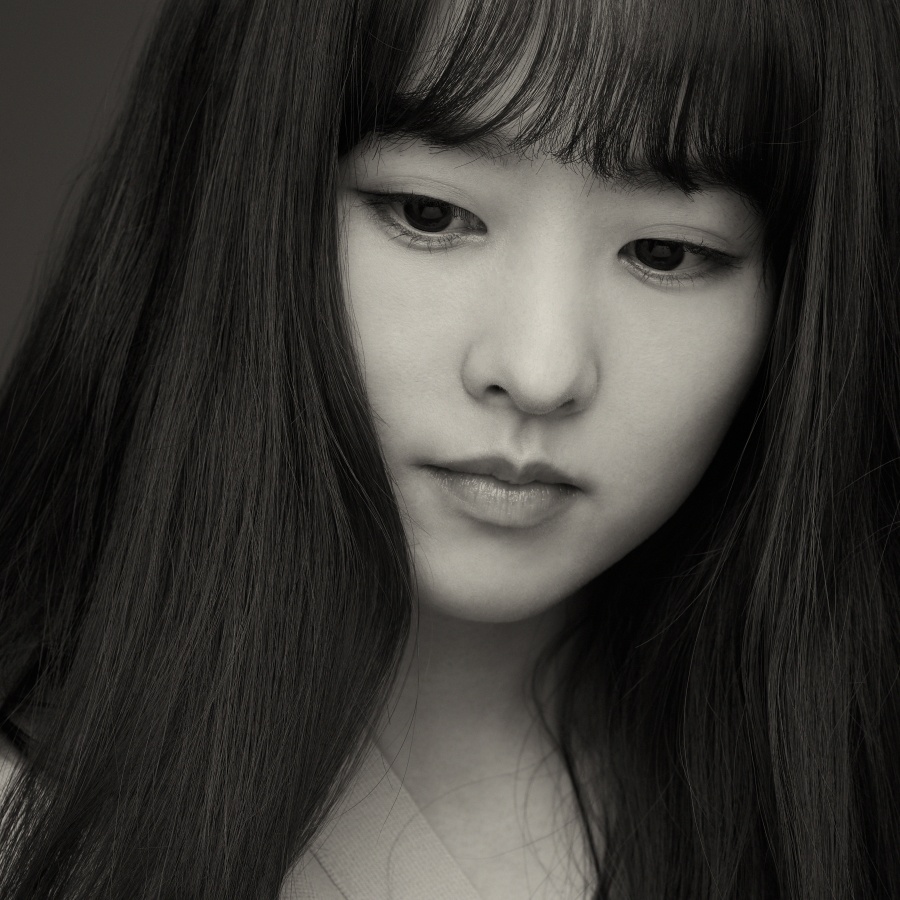 Her intense acting skills bulldoze out the romance and fantasy genres. Oh, my lovely actor!

Park Boyoung has a baby face. Not only now but also when she was a high school student, she looked younger than her age. However, it didn’t mean she was immature inside. She could use her baby face to highlight lovely nature, living up to her nickname ‘Bbovely’. Her clear and sharp diction she attained from constant practice from her child actor days served as a tool to make even socially disadvantaged characters stand out. Park always knew how to use her baby face better for different roles.

After Our School’s E.T. and The ESP Couple, Park Boyoung starred in Scandal Makers in 2008. In the movie, she played Jungnam, a single mother who gave birth to a baby while still in high school. Jungnam keeps sending fan letters to her dad Hyunsoo (Cha Taehyun), a radio show host who used to be a top singer and suddenly visits his house to settle down. With her relentless attitude as a young single mother, Jungnam manages to set up a family with three generations living together. Jungnam’s clear voice is not only used to subdue her dad but also to show off her outstanding singing skills in a singing contest and to express her intense sorrow toward her dad, who is trying to ignore her presence.

Park Boyoung’s representative work, A Werewolf Boy (2012), is a combination of fantasy and romance. If Wolf Boy (Song Joongki) feeds to the fairy tale setting, Park’s character, who comes to a quiet rural village to convalesce, adds a reality element to complete a romance story that satisfies a variety of audiences. Park’s pure but determined face, when she moved the wolf boy’s heart and embraced his instincts as a beast, contributed to their lasting love. A Werewolf Boy has maintained its position as the most successful romance movie in Korea with 7.06 million viewers.

After A Werewolf Boy, Park kept prevailing in the romance genre. She played a double role of a timid kitchen assistant and a vulgar female ghost in Oh My Ghost (2015) opposite Cho Jungseok, and heroin with superhuman power who saves women in trouble and enjoys the love triangle among Park Hyungsik and Jisoo in Strong Woman DoBongSoon (2017). The movie On Your Wedding Day (2018), which depicts a man and a woman whose relationship keeps sidetracked since high school, proved that the charms of ‘Bbovely’ also work in a romance film without fantasy elements. Moon Dongmyung 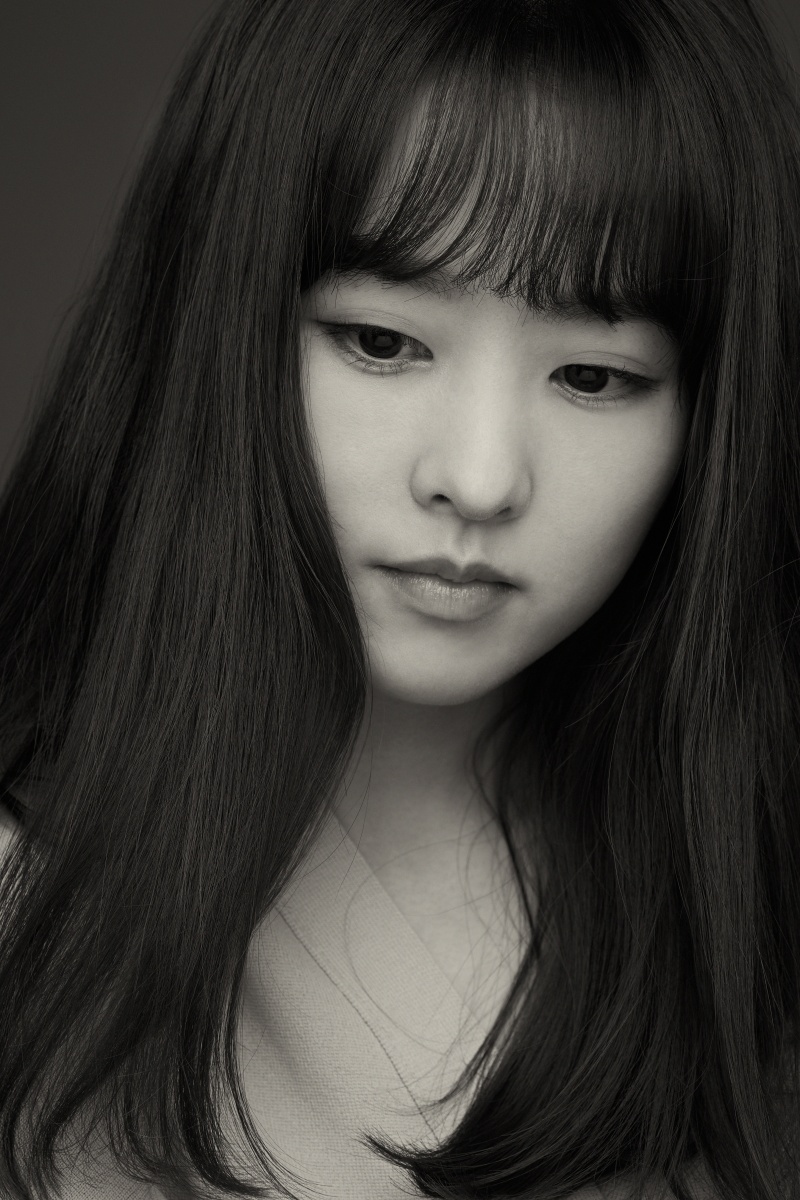 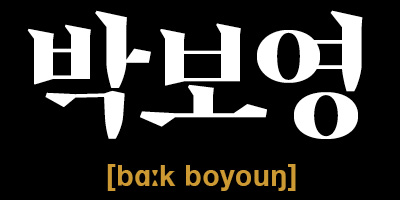 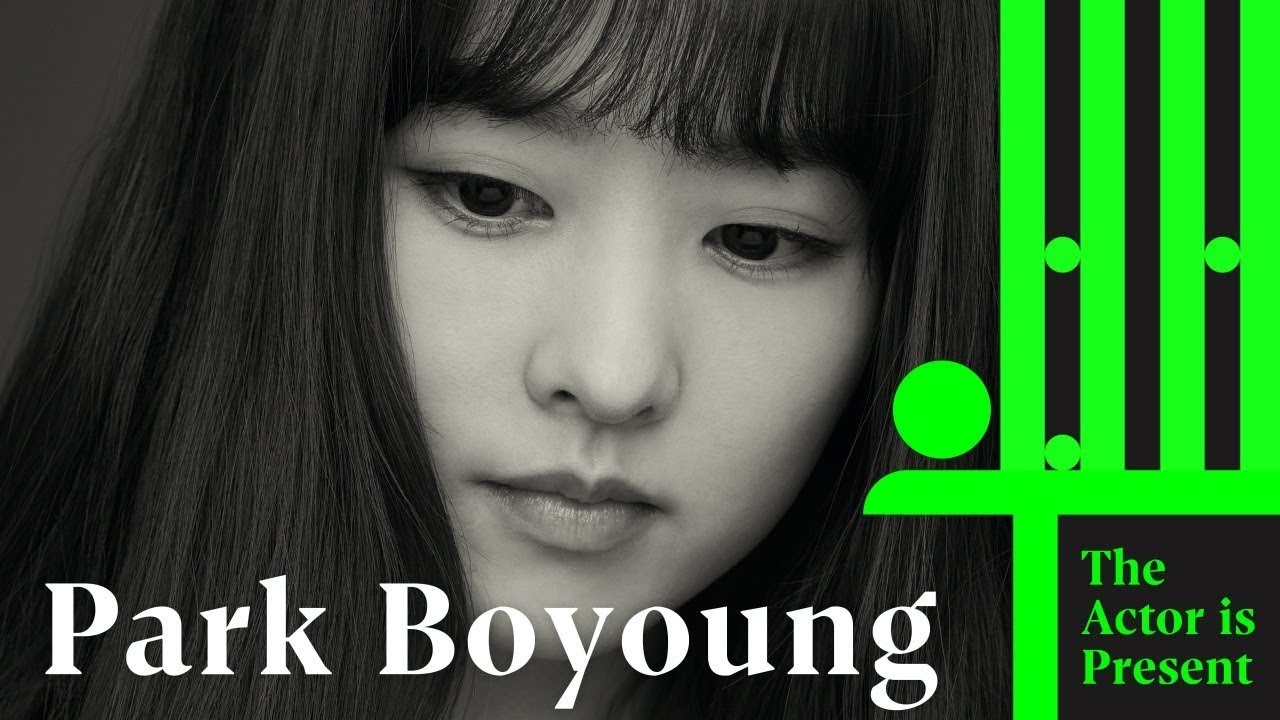