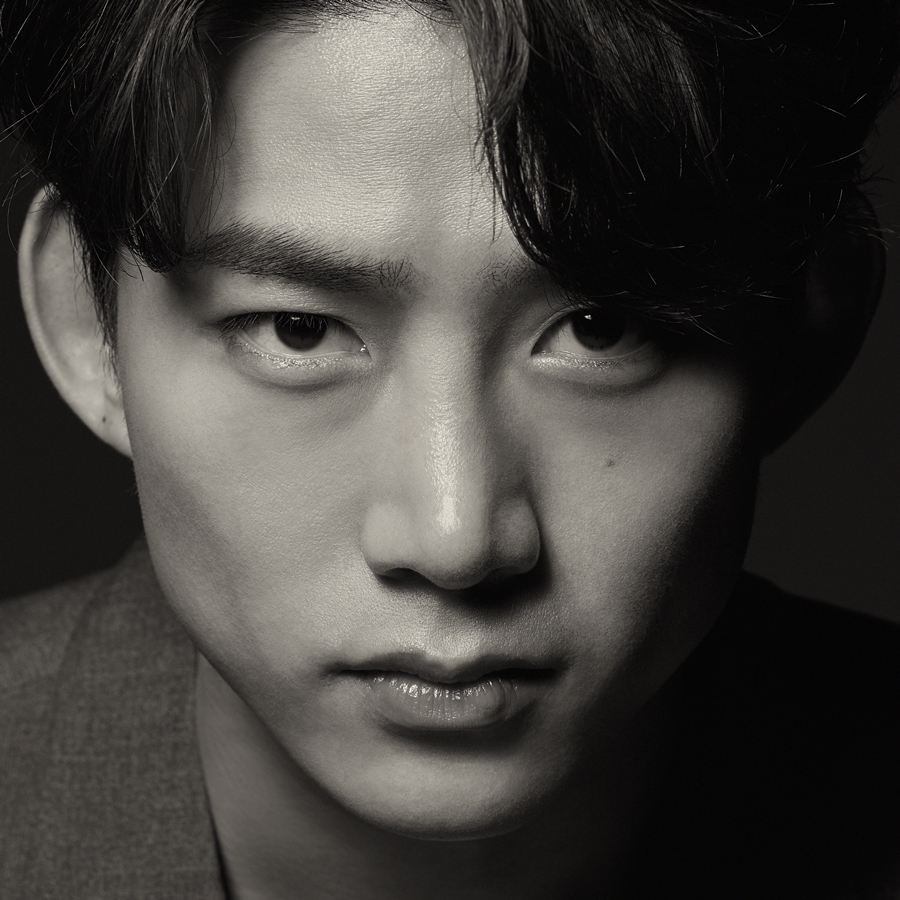 The energizer of 2PM jumps up to a global actor, even picking up a good-smiling villain

Idol groups consisting of several members usually have their own roles set according to their talents. In comparison, Ok Taecyeon has carried out various activities with various images. All the members of the group 2 PM were called ‘Beast Idols’ due to their masculine charms, and among them, Ok was outstanding with his tall, sturdy physique, kind gaze, good looks that contrasted with his body, and a sloppy and innocent image that could reverse all of the virtues mentioned above. Moreover, with the artistic sense, he has accumulated the likable image everybody loves through so many variety shows.

His acting career began with the TV drama Cinderella’s Sister (2010), and the actor played a pure-hearted young man with his unique and innocent gaze. Ok mainly filled his filmography with TV series, and notably, he appeared in various genres through high-teen and family dramas. Now, he is showing a new aspect by playing Jang Junwoo, the intense villain in the drama series Vincenzo (2021), which also airs on Netflix. Ok Taecyeon’s film filmography is rather simple.  He appeared in a romantic comedy Marriage Blue (2013) and mystery House of the Disappeared (2017) and is waiting for the release of Hansan: The Rise of The Dragon, the sequel of Roaring Currents (2014), which recorded the highest number of audience in the history of Korean cinema.

In the omnibus film Marriage Blue, which depicts several couples about to get married, Ok played Woncheol opposite Lee Yeonhee as a couple. He captivated women’s hearts by maintaining his sweet attitudes to the end when his fiancée left him. The actor also showed his reliable image in House of the Disappeared where he played a Catholic priest, who helps the protagonist who had been falsely accused, uncovering the secrets of the mysterious house where an incident took place. Also, he received good reviews for acting with Kim Yoonjin, a seasoned actor, making good chemistry. In his first epic film Hansan: The Rise of The Dragon, Ok played Im Junyoung, a soldier of Joseon Navy, who helps Admiral Yi Soonshin to save the war-torn country. What’s interesting is that the actor is in a certain type of uniform in every movie he joins. In Marriage Blue, the actor was in the chef’s outfit and in House of the Disappeared in a priest’s uniform. In Hansan: The Rise of The Dragon, he will show his appearance in navy uniform during the Joseon Dynasty.

As an actor, Ok Taecyeon is still in the beginning stage. His good looks, high popularity, and likeability throughout the activities as an idol singer will be advantageous to him. Furthermore, with his fluent English, which he honed while studying in the U.S., and the Japanese he practiced through the group activities, Ok can cover any films aiming at the audiences overseas. He is an actor with great potential. Jung Sujin 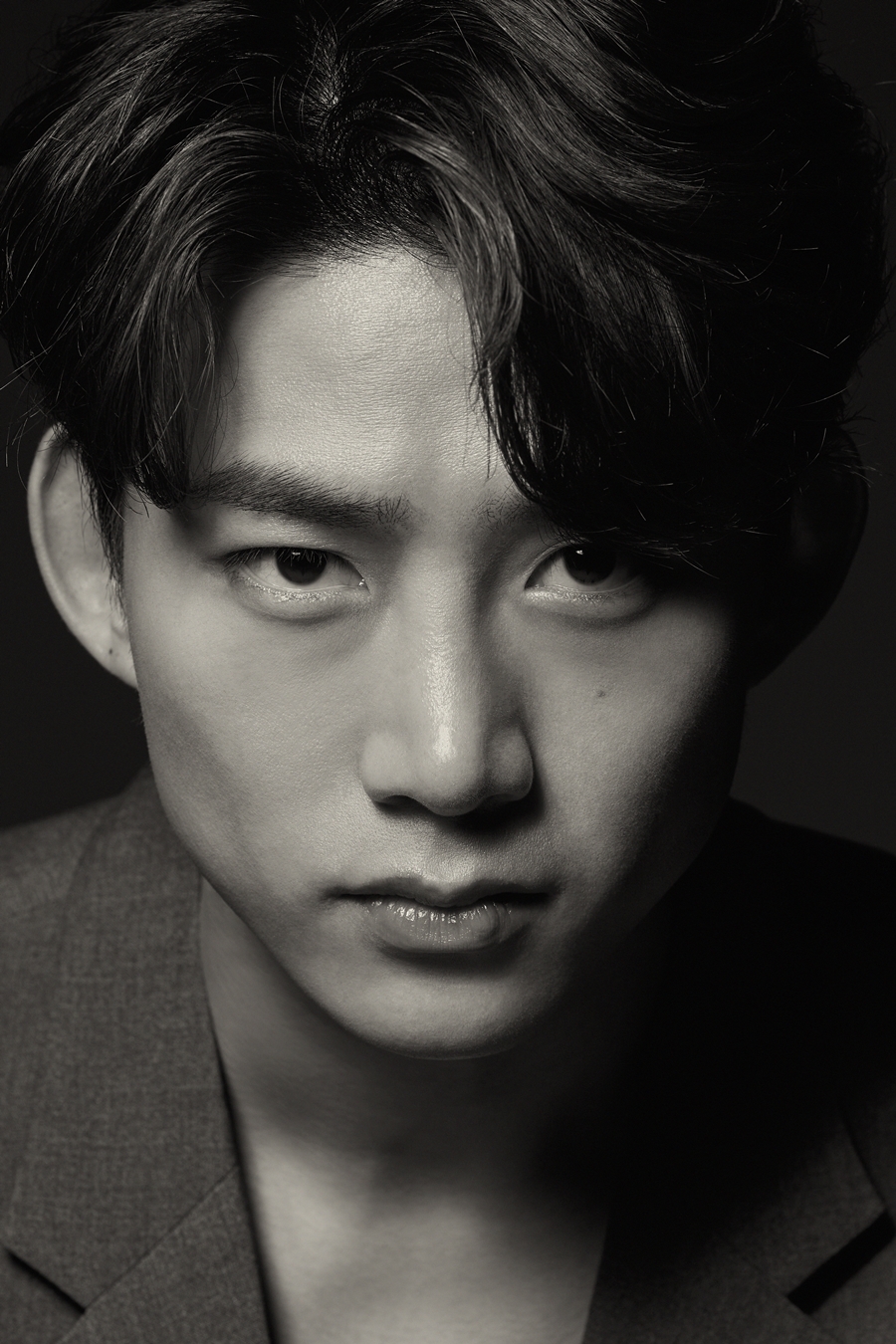 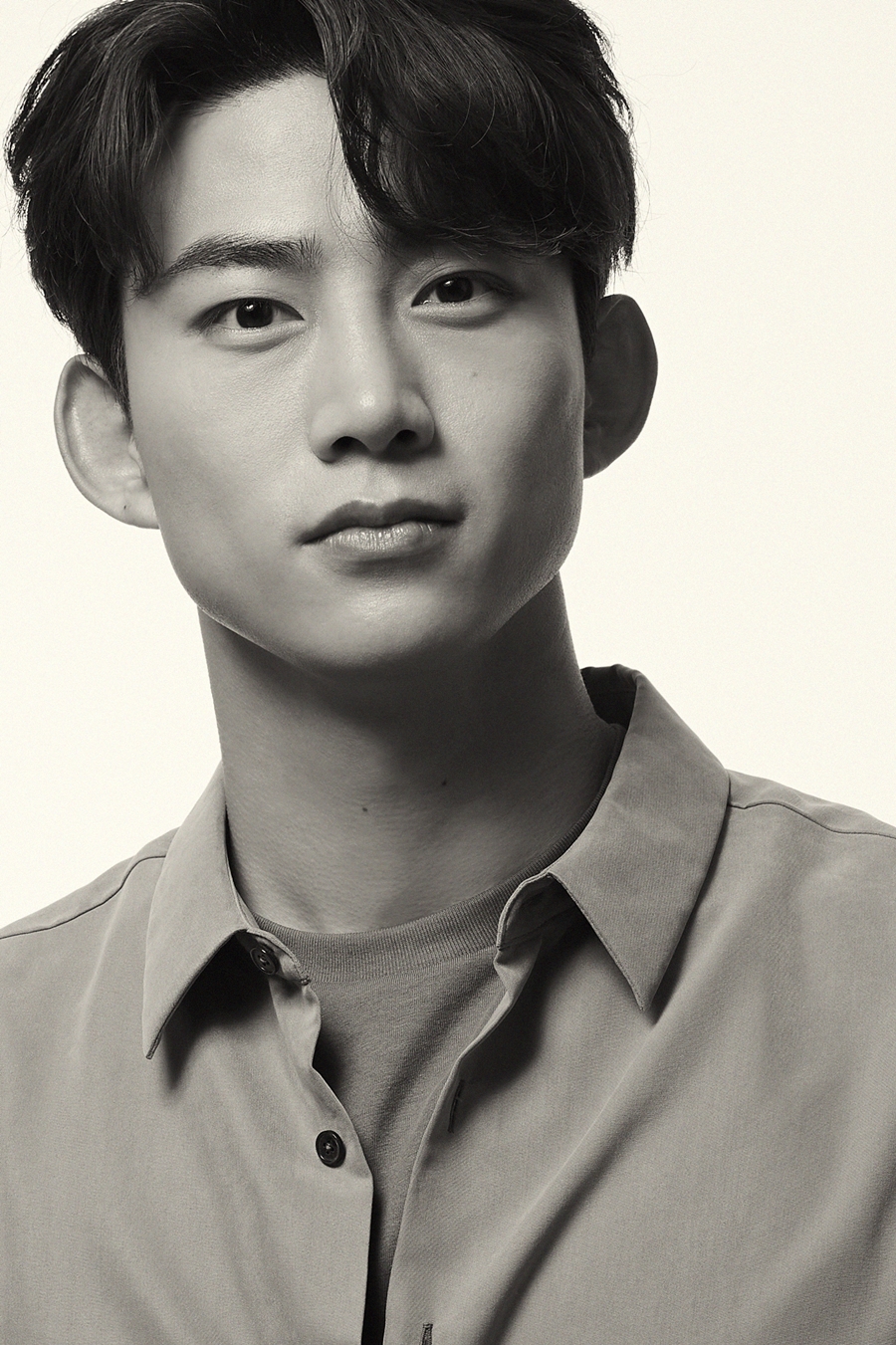 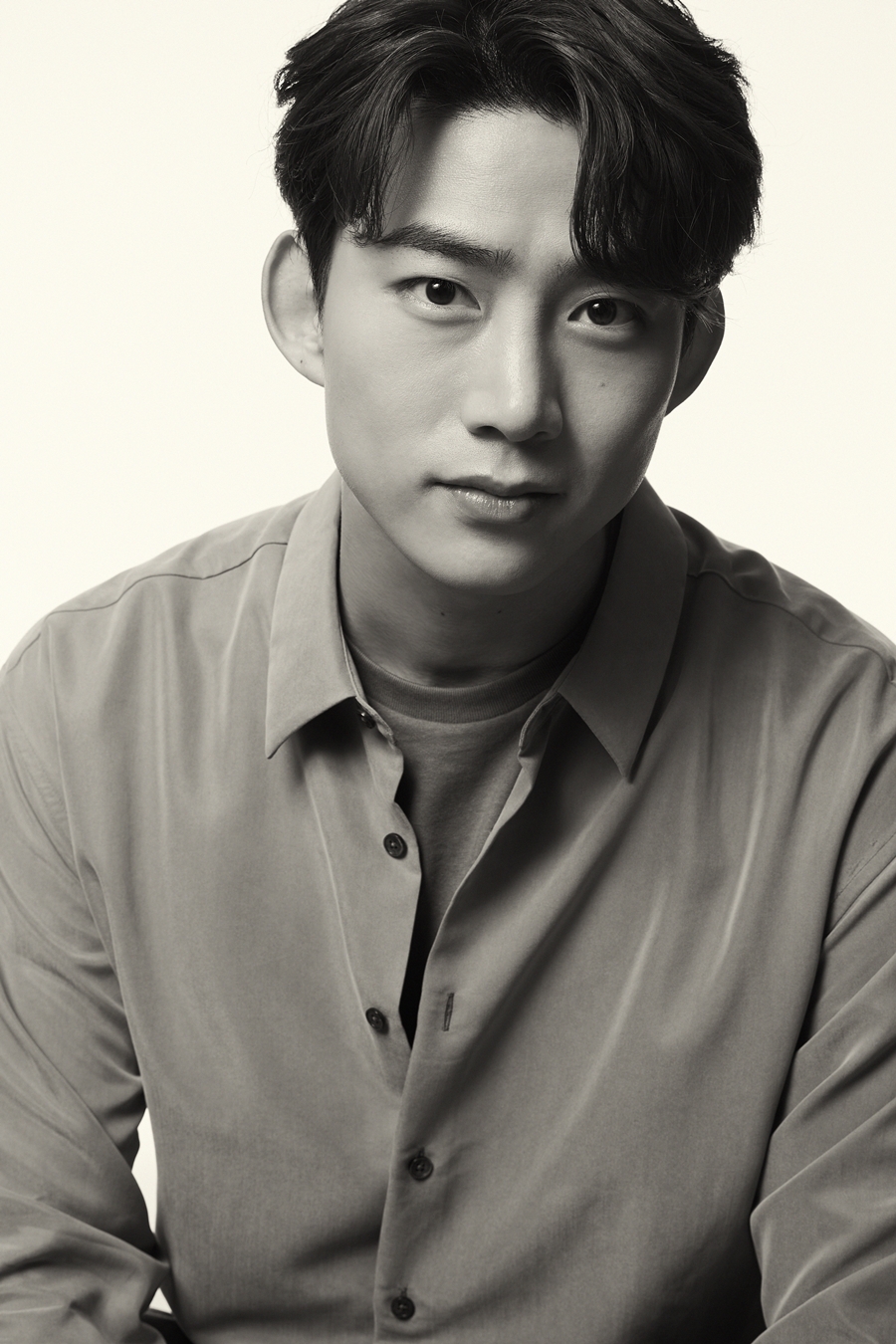 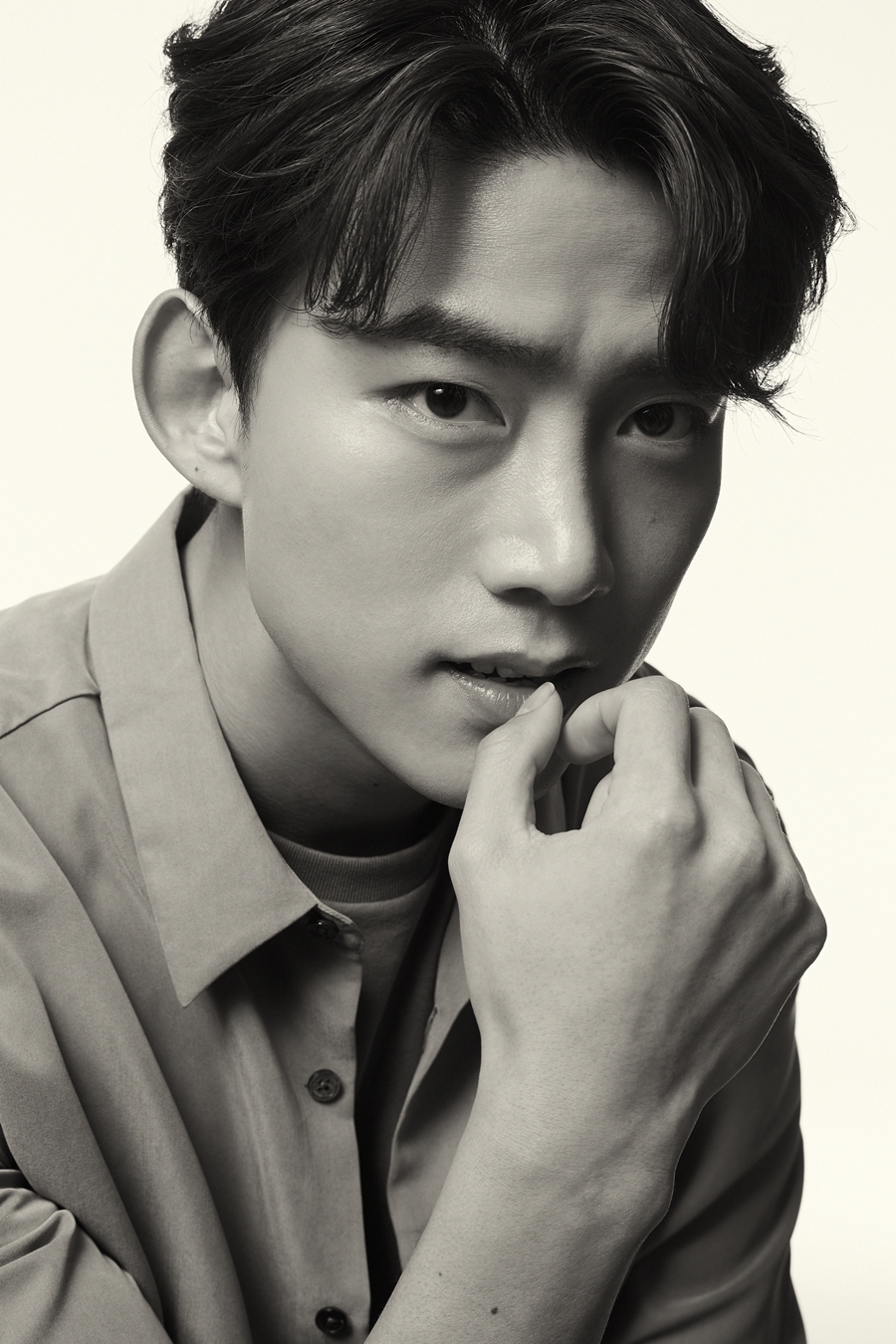 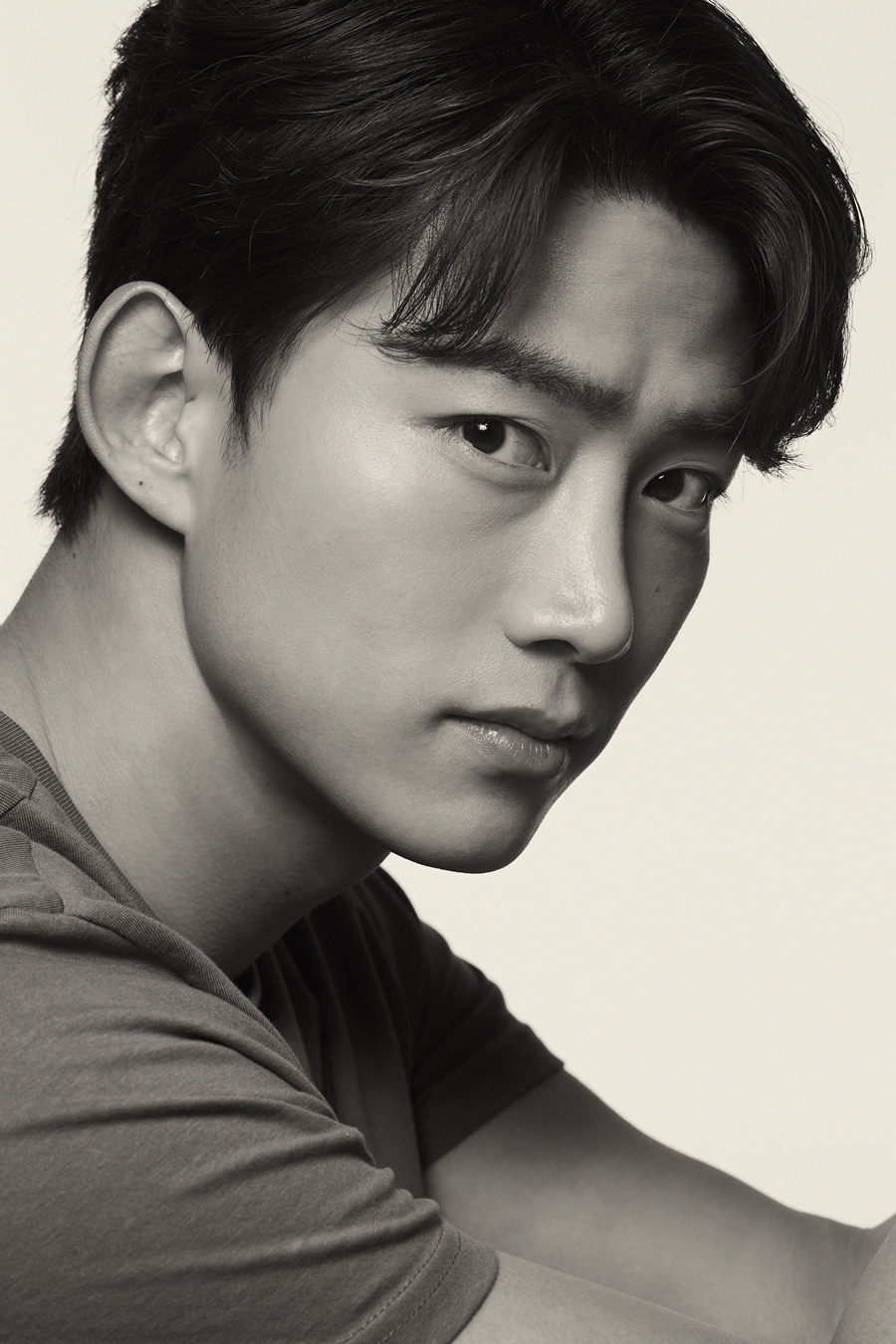 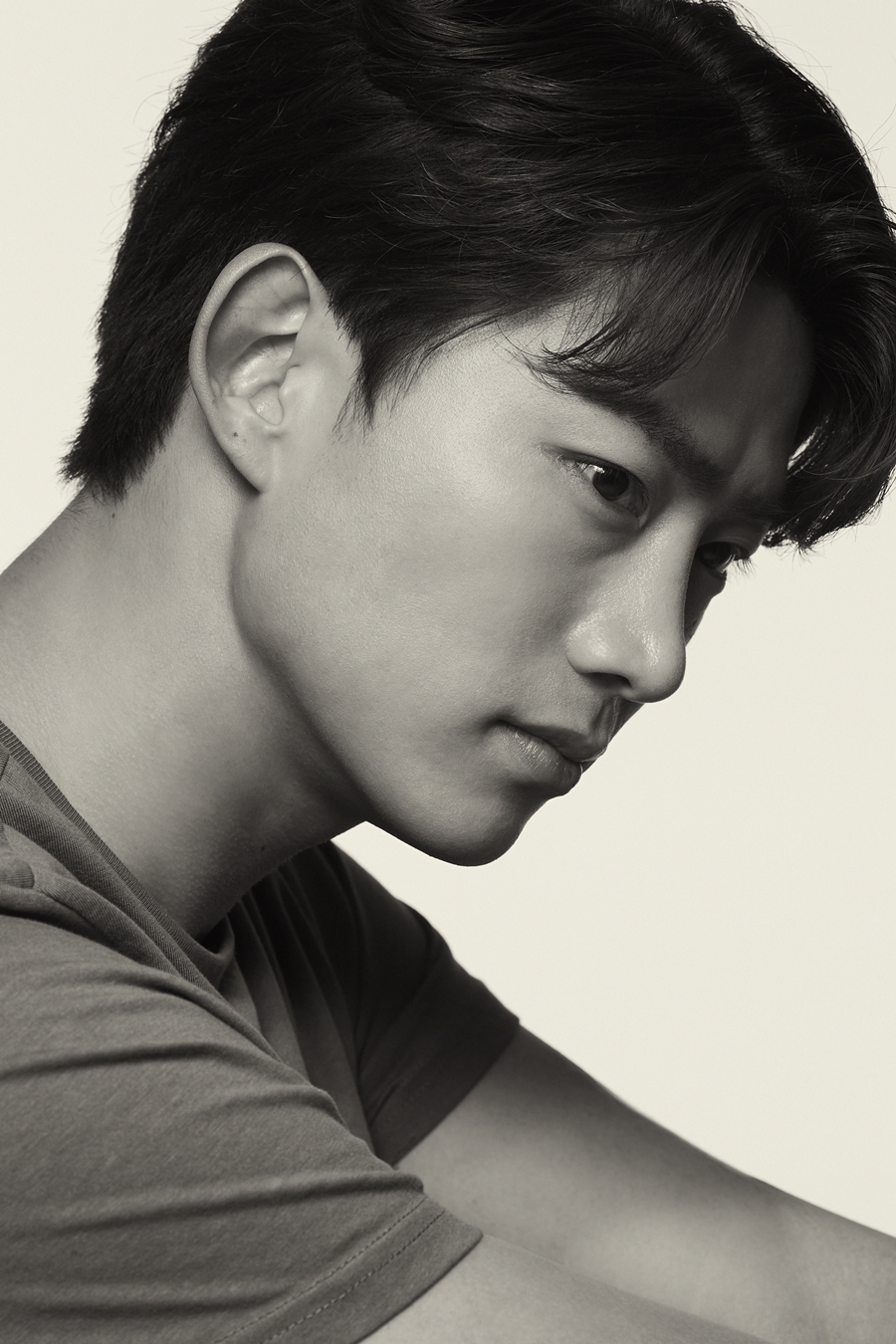 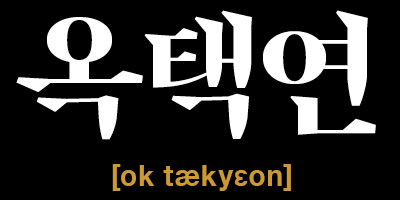 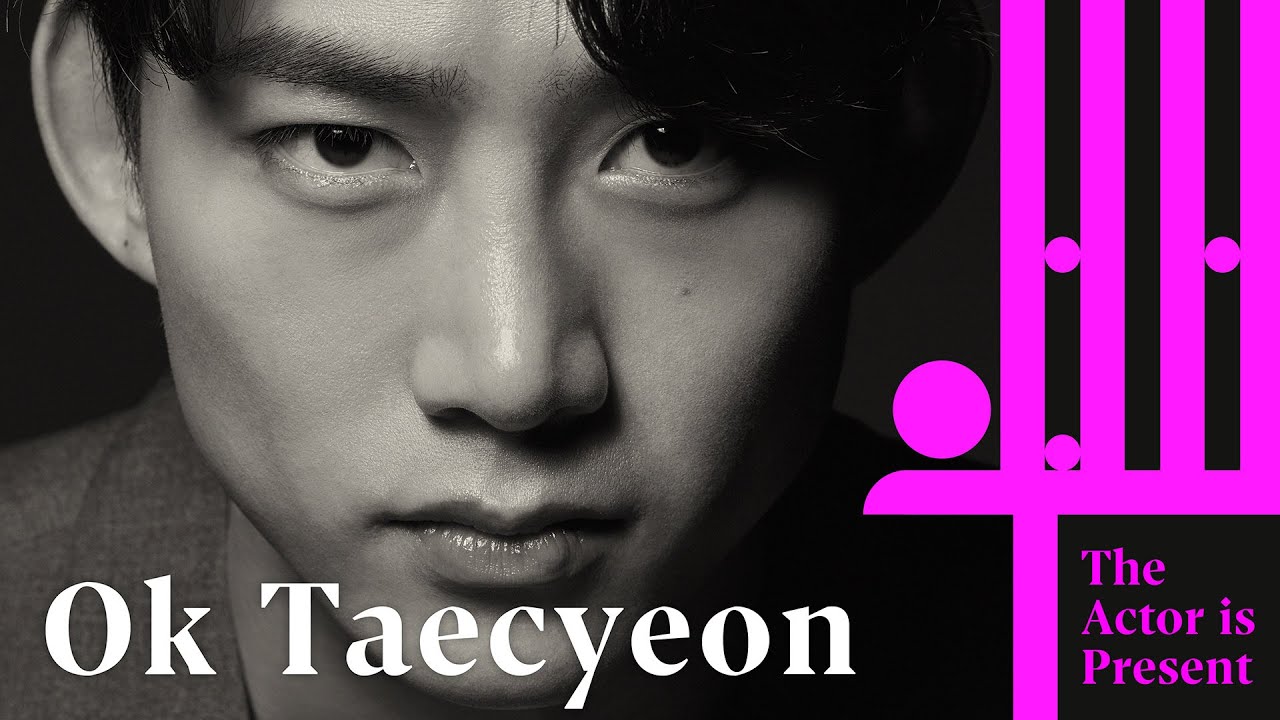