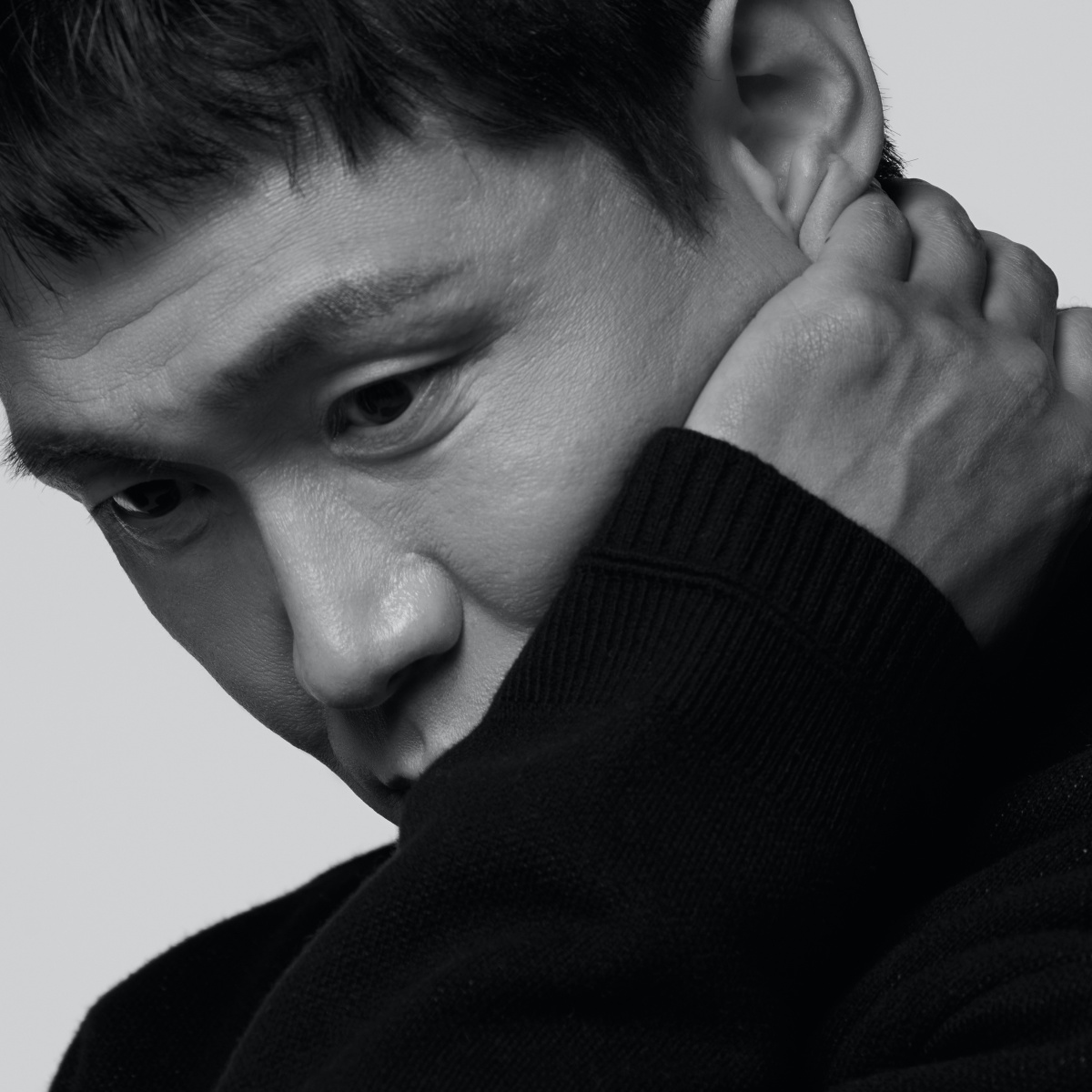 He is one of the key actors for Korean cinema

In any country in the world with the film industry, there will be one actor like him. An actor who shows different images in each character he played after appearing in so many films that his filmography would require more than one page to write down. If you are a Korean film director, the name Oh Jungse would always come to your mind when choosing an important supporting actor. Since the actor has played so many different characters, Korean fans often call him ‘a millionaire of characters.’ But wouldn’t this be a disadvantage for the actor who must promote himself with his name and face? Interestingly, that is not the case for Oh Jungse.

It was from Director Ryu Seungwan’s The Unjust (2010), where the actor attracted attention after appearing as a supporting actor in various works since 2001. Through the film, he finally imprinted the name Oh Jungse on the public for his role as a reporter who wrote unfair articles while accepting bribes from prosecutors. Also, his first main role in How to Use Guys with Secret Tips (2013) served as an opportunity for him to show his unique and brilliant acting chops. Oh Jungse’s biggest strength is his sense of humor. His acting tone, which is sneaky but not overbearing, is reminiscent of the main characters of Woody Allen’s films. In fact, Korean films make as many comedies as they do in traditional dramas, but Korean comedies tend to stay within the slapstick area. But, Oh’s comedy is sophisticated. He seems to know how to add black comedy element to his character using his most ordinary image as a weapon. That’s why the actor functions as the director’s comedy weapon that induces a natural laugh among the audience, even if he plays a serious villain who shakes the world in Fabricated City (2017) or Extreme Job (2019).

Oh Jungse does not just stay on the border of Chungmuro, but continues to travel back and forth between TV and screen. In each work, he is completely permeating into the character, and at the same time, he is gradually building up his star quality like a snowball under his name. If you have already seen many Korean movies, I would recommend that you search for his name in those movies and watch them again. The actor is hiding in the corner of every movie he was in, dominating it in a subtle way you might not have noticed. Kim Dohoon 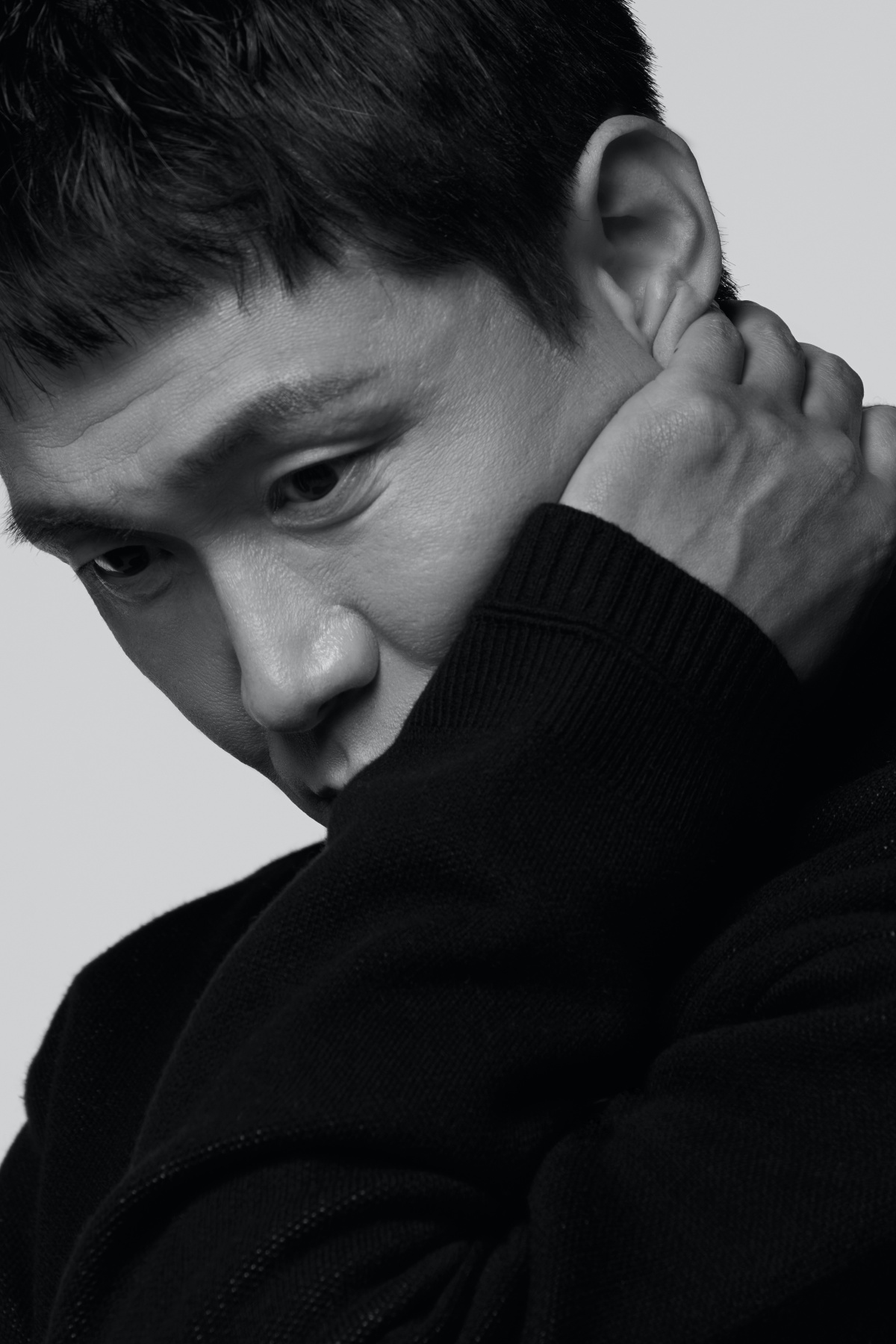 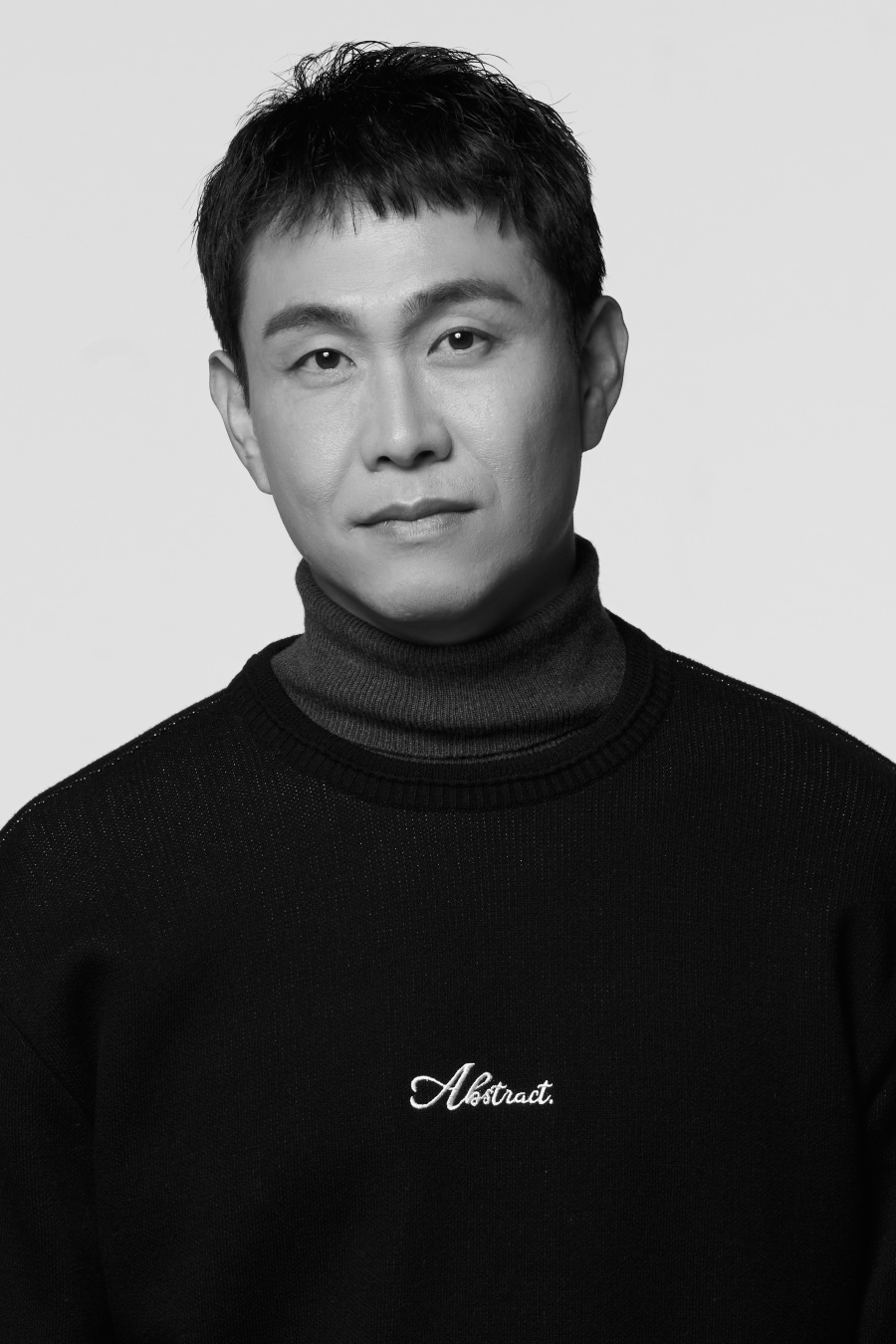 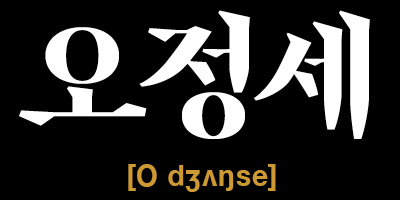 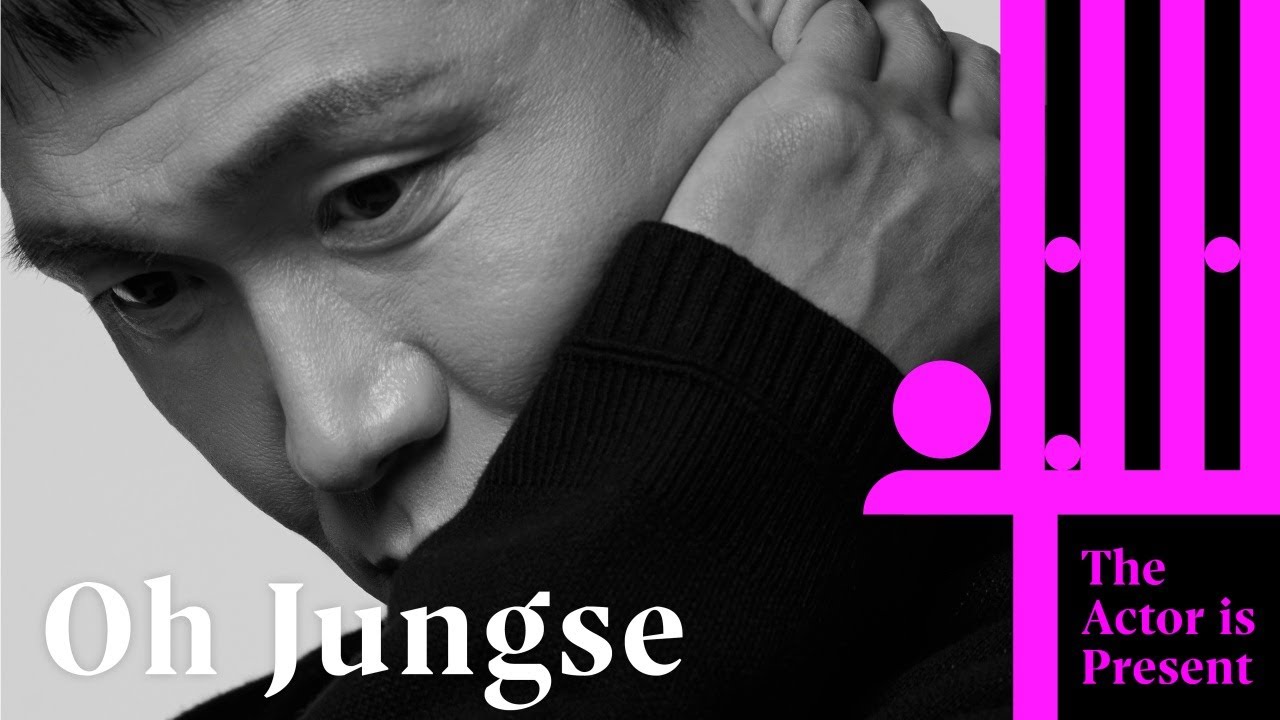