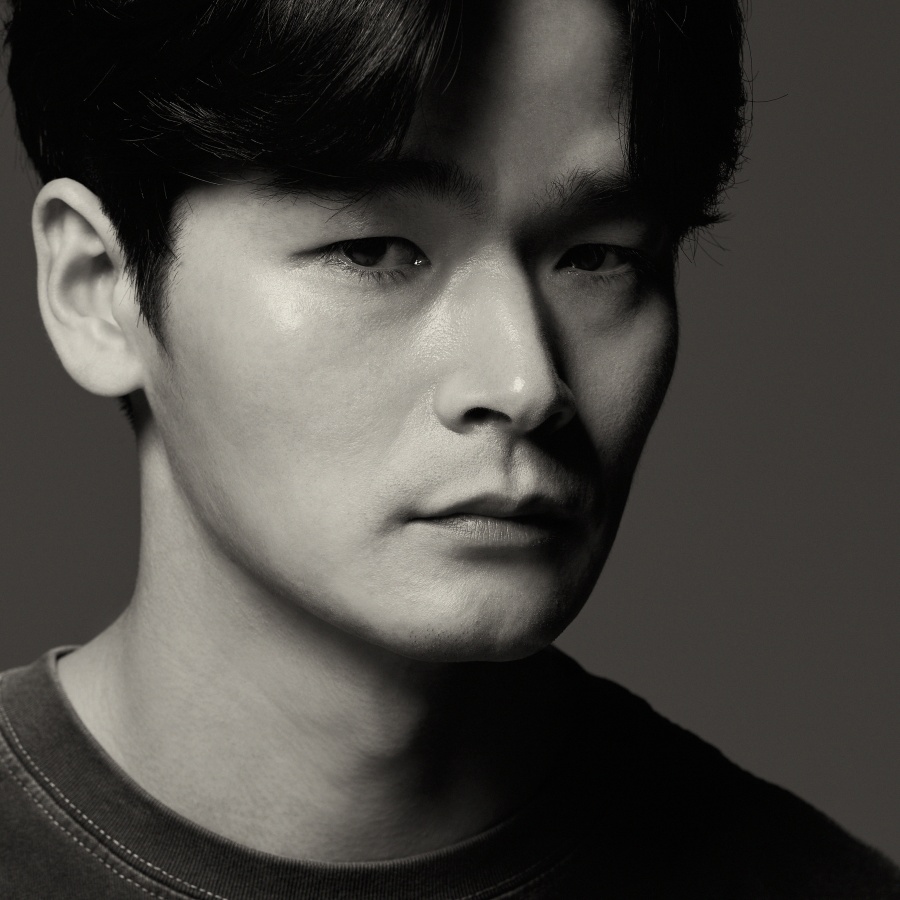 He acts from a perspective of a director who understands storytelling

Nam Yeonwoo made his face known with Fetal (2013), which premiered at BIFF 2012. It is Nam’s first title role in a feature film. The movie is about cruel revenge by Sunggong(Nam Yeonwoo), one of the perpetrators of sexual assault. In the movie, Sunggong seeks revenge for Jangmi (Yang Joa), the victim of the crime he participated in. The setting of the perpetrator seeking revenge for the victim seems strange, but it turns out that Sunggong is also a victim of collective violence. Having lived in guilt after committing a crime against his will, Sunggong revenges for Jangmi in his own way of atonement.

Sunggong is a naive and dimwitted character, which creates unexpected tension in the movie. It is difficult to predict how the story will unfold. Playing Sunggong, a naïve but good-hearted character with shaggy hair, Nam Yeonwoo asks the audience questions about guilt and punishment. This film made Nam emerge as a new star in the independent film industry.

However, entering the world of commercial films was not easy, and Nam Yeonwoo took up supporting or small-time roles for a long time. Without many acting chances given to him, he chose to write a story on his own and sit behind the camera. Starting with the short film Intoxicated Heart (2014), in which he both directed and starred himself, Nam works as a director and actor.

The actor’s first feature film LOST TO SHAME, premiered at BIFF 2016, is about the hypocrisy of those saying they understand sexual minorities. Nam plays the role of Songjoon, a theater actor who plays the role of a sexual minority. Songjoon becomes angry after finding out that his younger brother is gay. The power to understand the ‘logic behind a character,’ which Nam focused on when studying acting at the Korea National University of Arts, is well revealed not only in his acting but in his scriptwriting and directing. Through the screenplays and characters he creates, Nam shows the context of the character’s emotions clearly. This is also why the story doesn’t get lost in his film, such as Jazzy Misfits (2020), a road movie of mother and daughter characters full of excessive personality traits.

Nam Yeonwoo’s signature sharp eyes are perfect for a villain character. In the new film Fanfare (2020), directed by Lee Donku, the actor shows a chilling performance playing the role of Kangtae, a villain who plots crimes at a bar in Itaewon on a Halloween night. He is a good actor not only for dramas but also for works that have distinctive genre features. Lee Eunsun 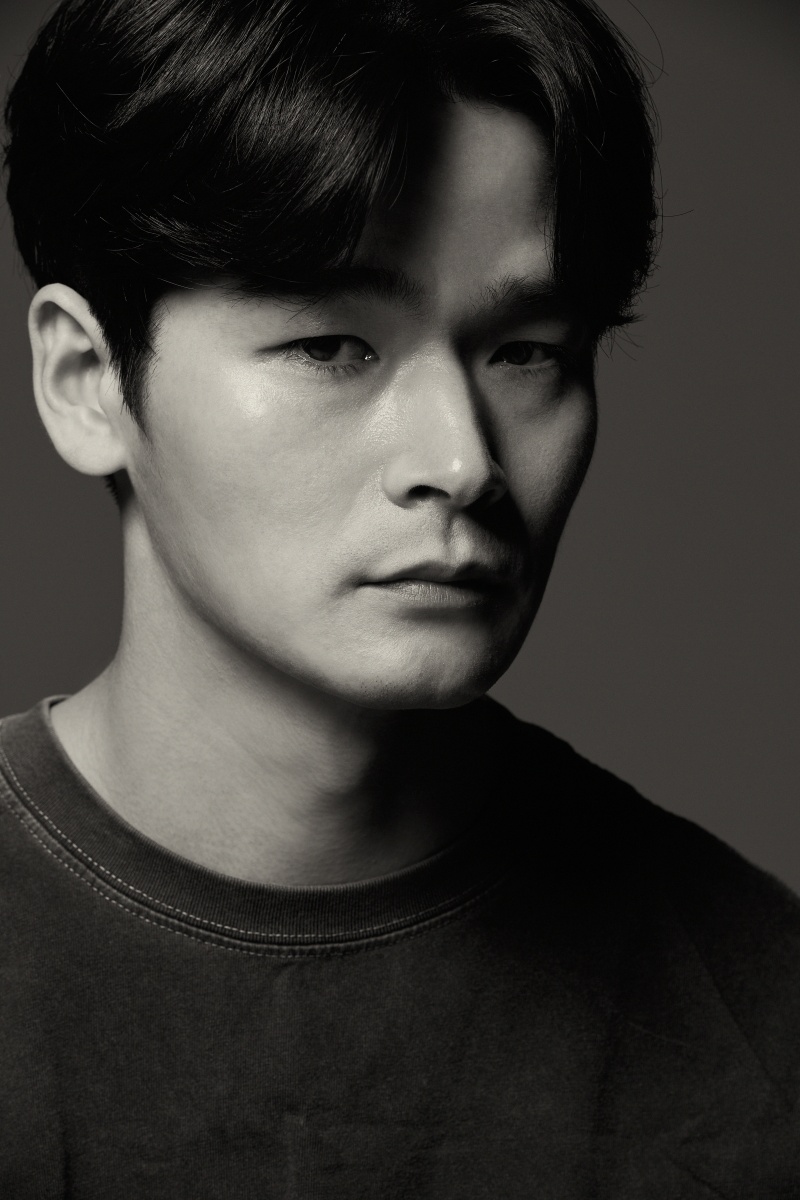 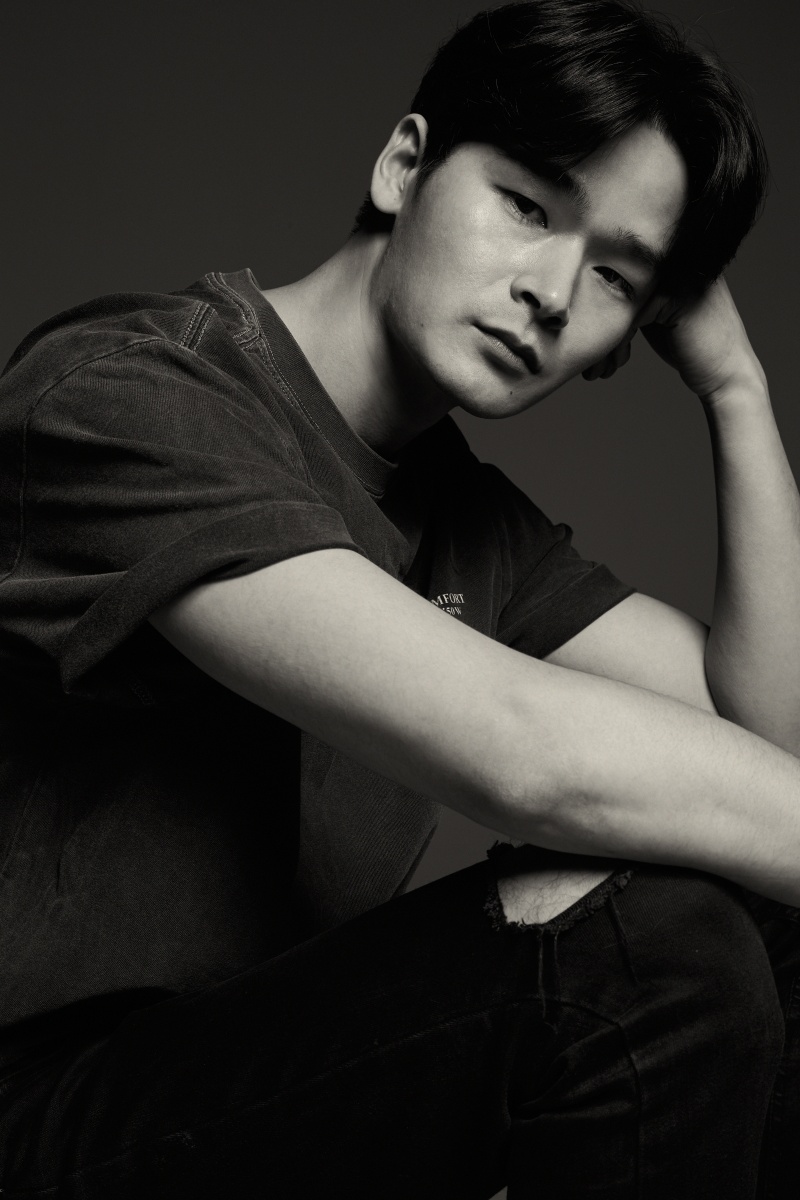 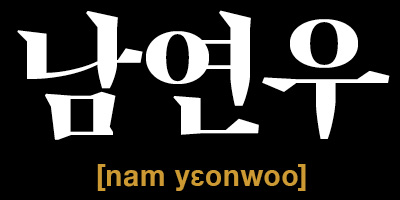 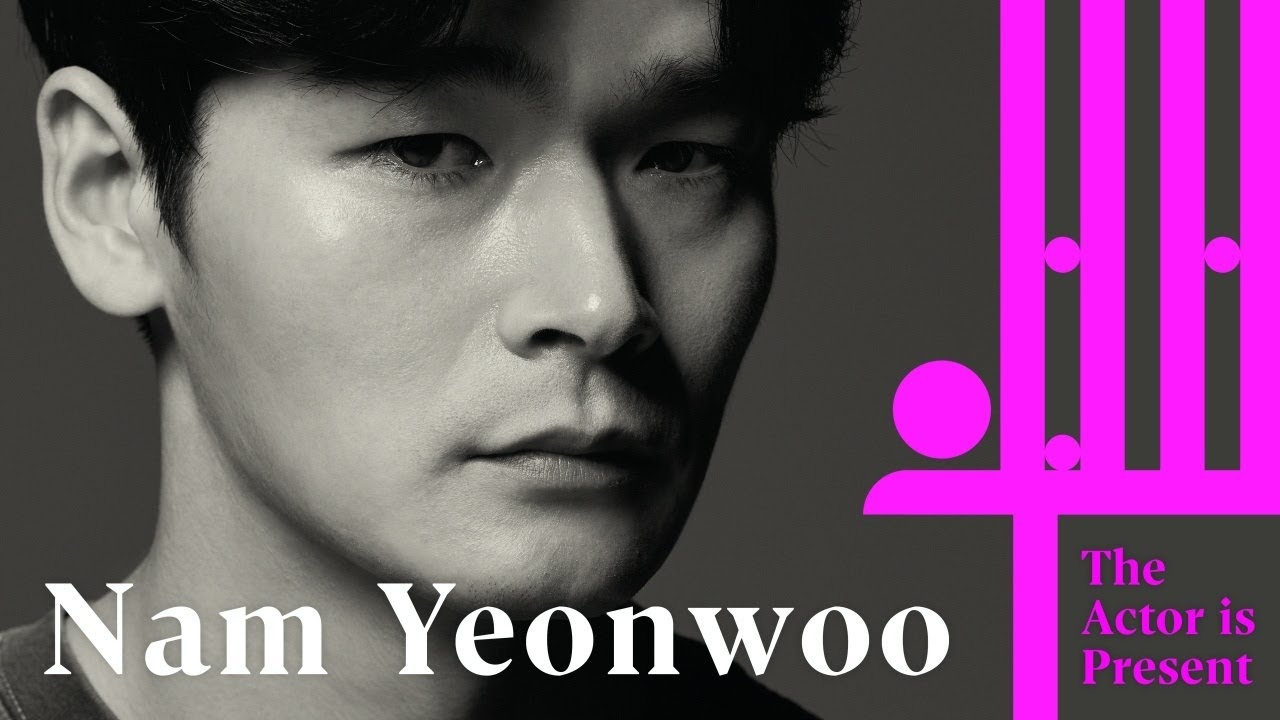