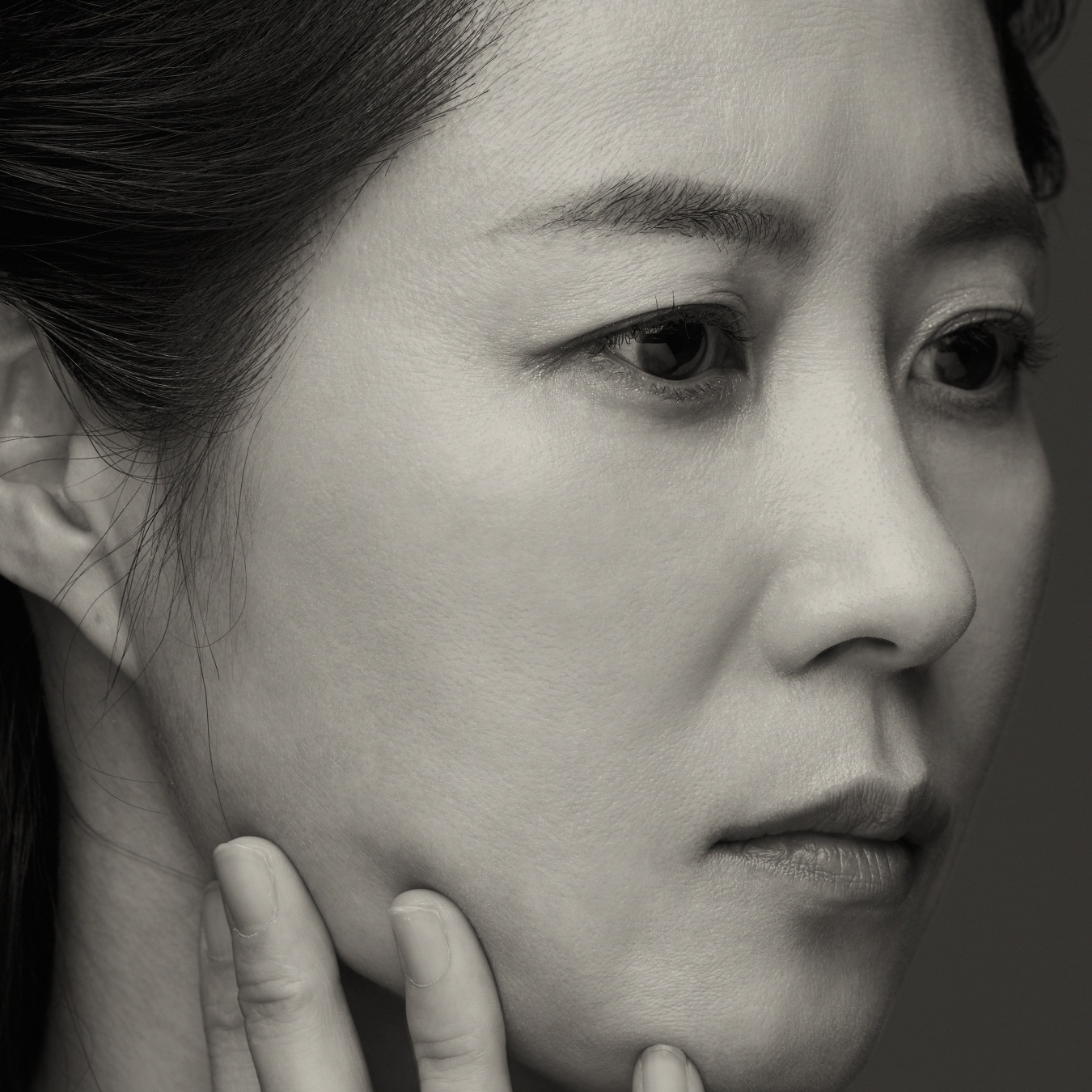 A pioneering artist who is unafraid of the new, taking Korean cinema to a new height

In 2000, with the new millennium, actor Moon Sori emerged. The actor’s first impression was ‘innocence’ that had been lost in the era of violence. Director Lee Changdong, who is good at finding a new face to make it a jewel in Korean cinema, found Moon Sori on the college stage and cast her in Peppermint Candy (2000). The Venice Film Festival welcomed Moon’s debut with the Best New Actress trophy.

Since then, many Korean films were eager to cast Moon Sori. Surprisingly, all the movies and all the characters were unconventional and provocative: a woman suffering from cerebral palsy in Oasis (2002); a woman having an affair with a teenage boy in Good Lawyer’s Wife (2003); and a spiritual pillar of a troubled family in Family Ties (2006). The representative Korean cineaste such as Lee Changdong, Im Sangsoo, Kim Taeyong, Hong Sangsoo, Jang Ryul, and Park Chanwook, put Moon Sori in the center of the stage and spotlighted her in their respective directions, and she was willing to be their artistic companion. In the meantime, the cabinet at her home was being filled with trophies for Best Actress from various film festivals home and abroad.

The secret charm of Moon lies in how she uses her body in detail. The actor tunes up her body with extremely intricate details depending on the character she plays. Of course, it is amazing to see a huge gap between a woman moving her rigid body toward her lover in Oasis and a handball player running around the court with the muscular body in the sports film Forever The Moment (2008). However, let’s compare the sarcastic smile she had when she was drinking soju with shabby men in Director Hong Sangsoo’s many works, with the cold smile when she was reading an erotic novel in front of perverse audiences in The Handmaiden (2016), and the subtle smile she showed as the mysterious exorcist in The School Nurse Files (2020). They reveal the stunning level of details Moon pursues.

Taking Korean cinema to a new height with famous directors so far, Moon Sori is now pioneering a new path as a director and producer. Her directorial debut The Running Act (2017), which she also starred in and produced, depicts her experience as a female actor, a woman, and an artist in Korea. Not to mention her superb acting, it’s Moon’s another impressive debut that makes us look forward to her next work. In front of and behind the camera, Moon Sori keeps advancing her career. Park Hyeeun 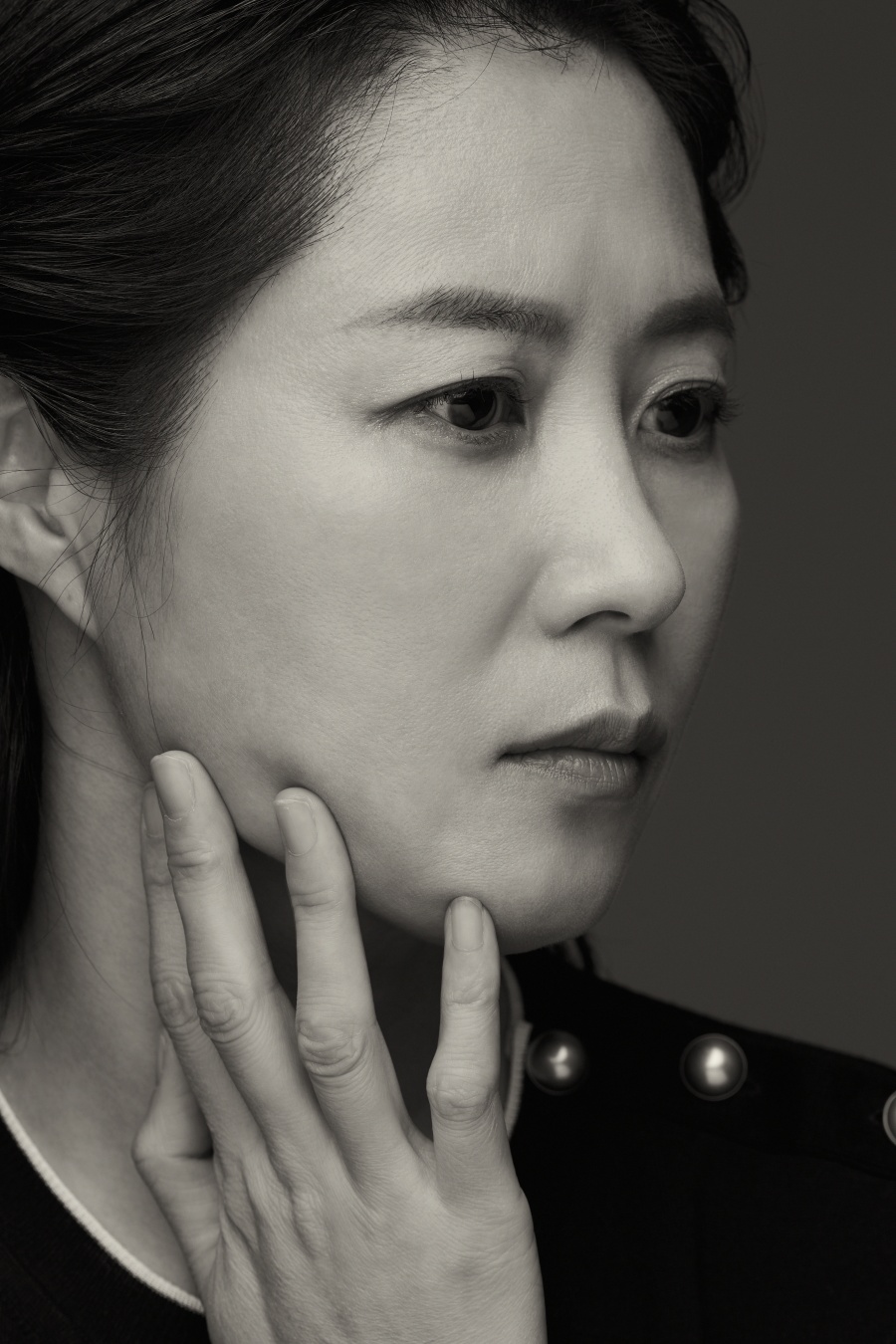 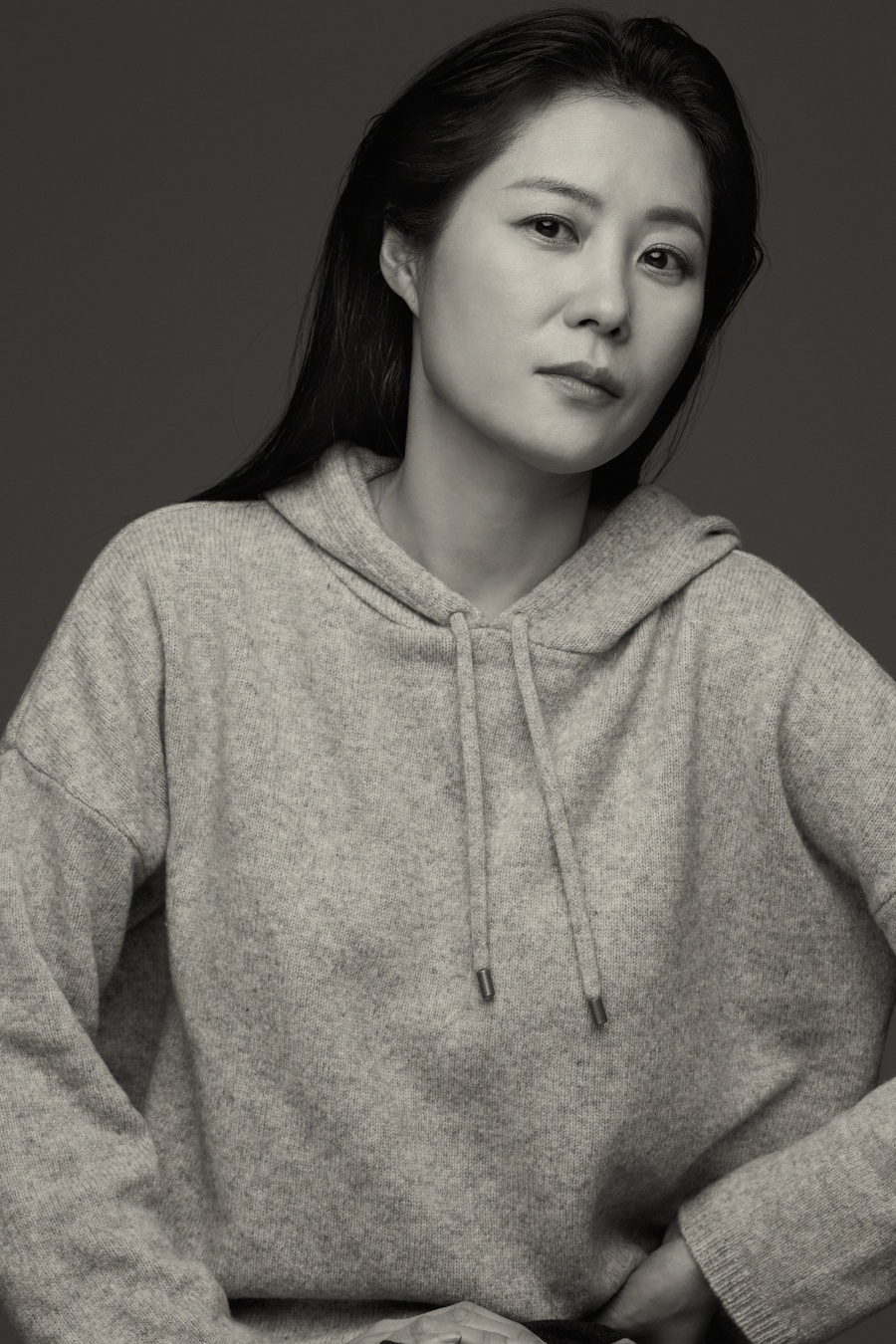 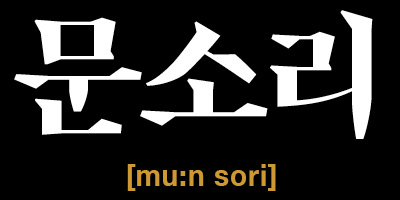 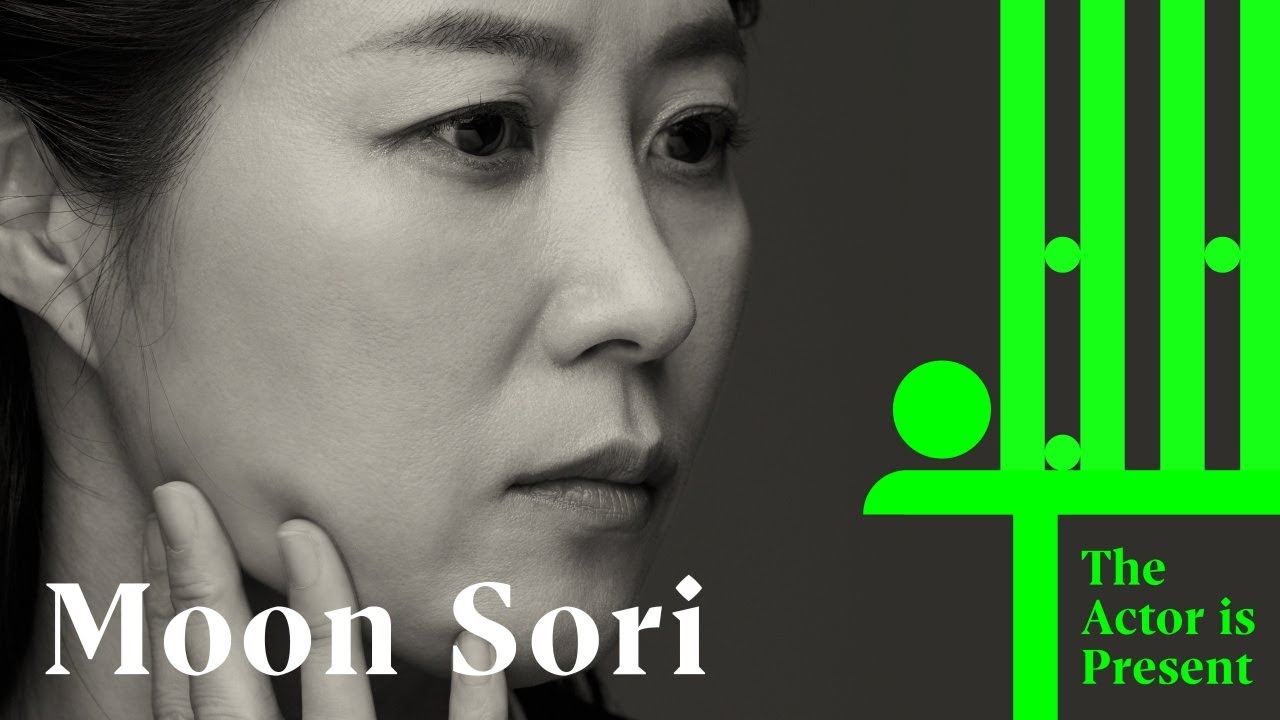