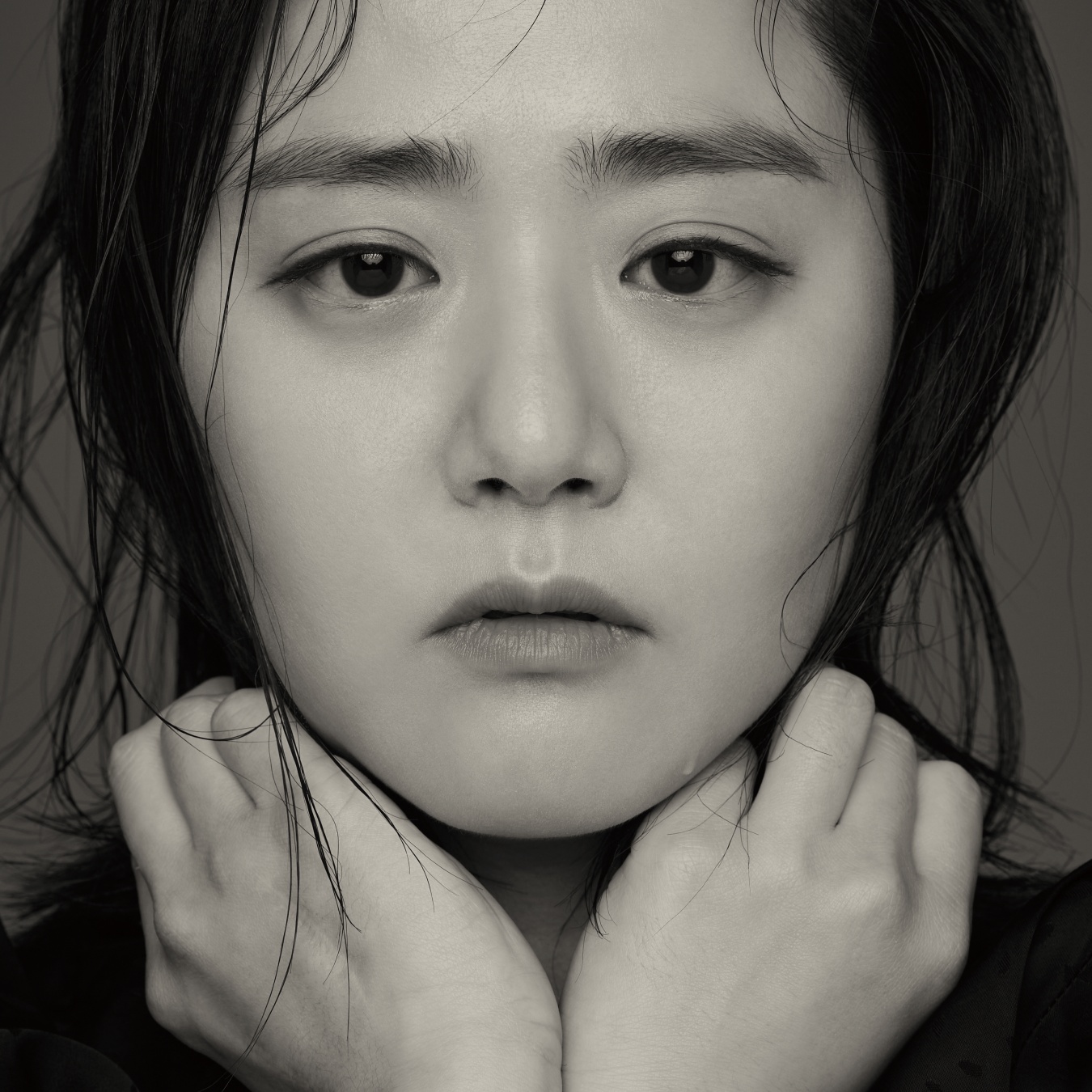 With overwhelming loveliness, the actor disarmed Korean movies. Now, it’s the time we should kneel in front of her presence

It does not happen very often to grow up from a child actor or a child actress who was loved by the whole nation and to be accepted as a full-fledged adult actor or actress. For example, Elizabeth Taylor, Natalie Wood, and Natalie Portman are the quite rare cases that achieved it. It is almost an impossible mission to keep the cute charms of child actors as they grow older, not to mention overcoming and surpassing the cuteness. In Korea, if we give the rarest and most recent example, we can’t miss the name of Moon Geunyoung. The actor started acting when she was very young. She began appearing in TV dramas in 1999 and gained attention in 2000 when she played Song Hyekyo’s child role in the drama Autumn In My Heart, which became a starting point of K-wave.

The name Moon Geunyoung began to be accepted as a kind of public guarantee check in the film world thanks to Director Kim Jiwoon’s A Tale of Two Sisters (2003). In this splendid horror film, Moon continued her beloved image as a child actress, playing a vulnerable, weak, innocent, and fragile girl. The film recorded the highest box office hit in Korean horror film history. She then made consecutive successes with My Little Bride (2004) and Dancing Princess (2005). It could be a smart move, but it may not have been a good choice. In fact, the two films were commercial films using Moon’s image as a ‘pure girl’ quite explicitly. Therefore, everyone must have thought the same thing after the two movies were released. “Will Moon Geunyoung be able to escape the fixed image and continue to survive as an actress in the harsh film industry?”

However, Moon Geunyoung took her time. She left the film world for a while to study in college and returned to the TV world 3 years later. And with the drama Painter of The Wind (2008), she won the Grand Prize at the year-end broadcasting awards as the youngest actress in Korean history. She succeeded in standing out as an adult actress without completely removing her beloved image as a child actress.

In 2015, the actor came back to screen in 9 years with the film The Throne, a historical drama directed by Lee Joonik. She showed bold choices by challenging the role of Lady Hyegyeong, Crown Prince Sado’s wife, who watched her husband dying in the wooden rice chest, and King Jeongjo’s mother, who tried to protect her young son, wearing old-age makeup. In Director Shin Suwon’s fantasy mystery film Glass Garden (2017), Moon soaked the audience’s eyes with her gazes that go back and forth between innocence and madness.

Now, Moon Geunyoung is enjoying her break time after appearing in the TV series Catch the Ghost (2019), where she featured double roles. With the 22 years of experience after her debut, Moon Geunyoung’s overwhelming presence is expanding unboundedly. Looking at her stronger gazes, the expectation that she will continue to breathe new air into the Korean cinema turns into confidence. The wait for her still excites us. Kim Dohoon 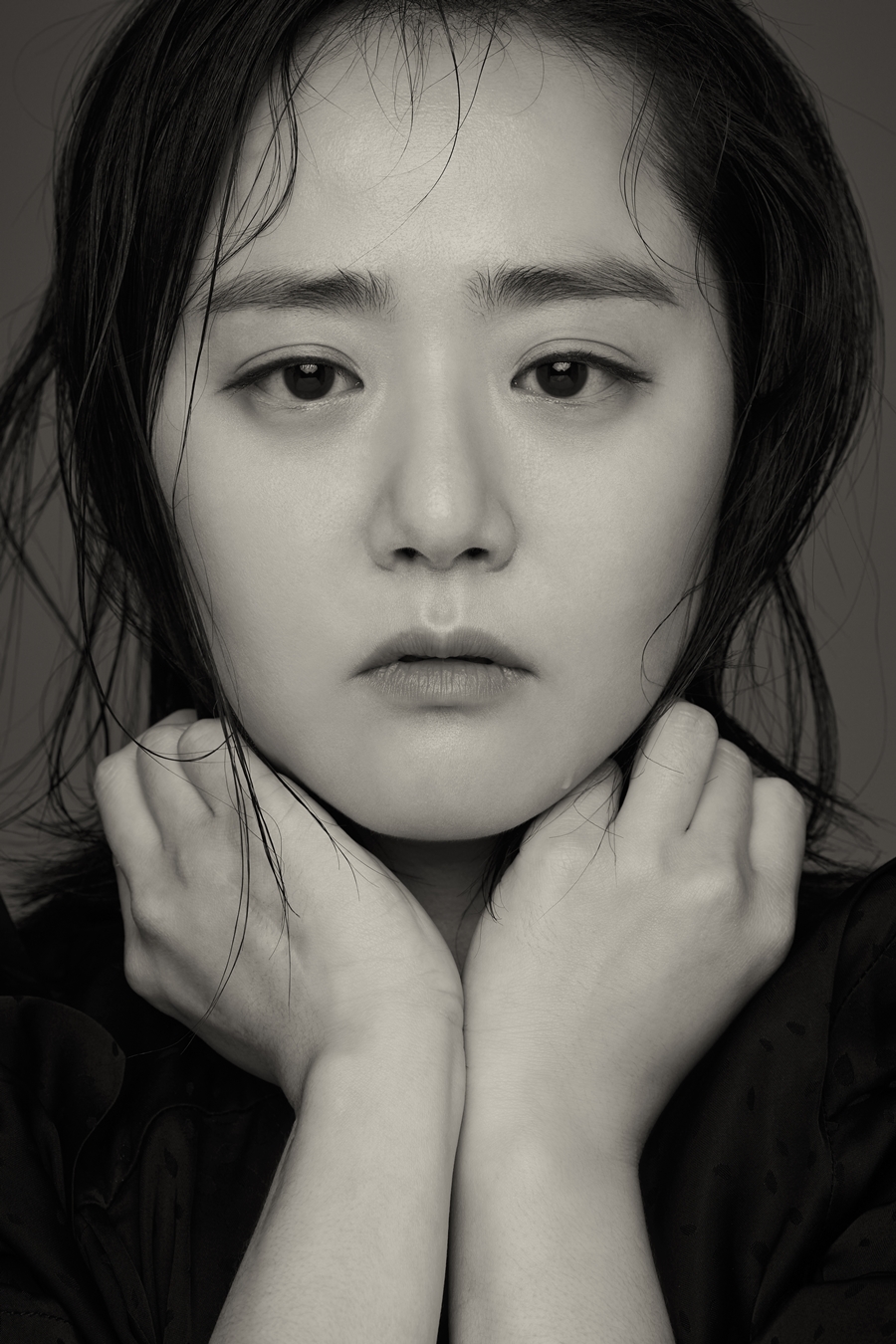 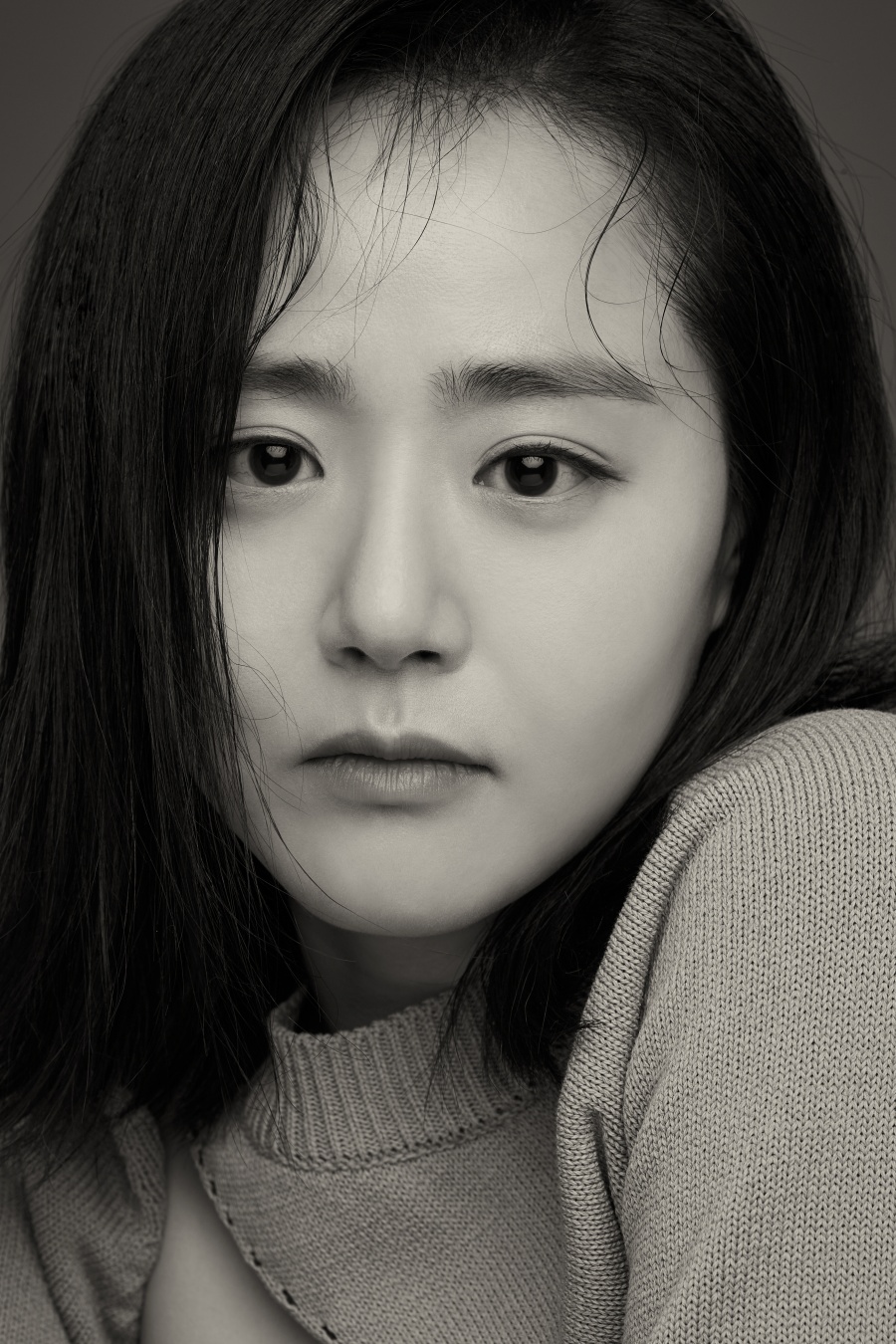 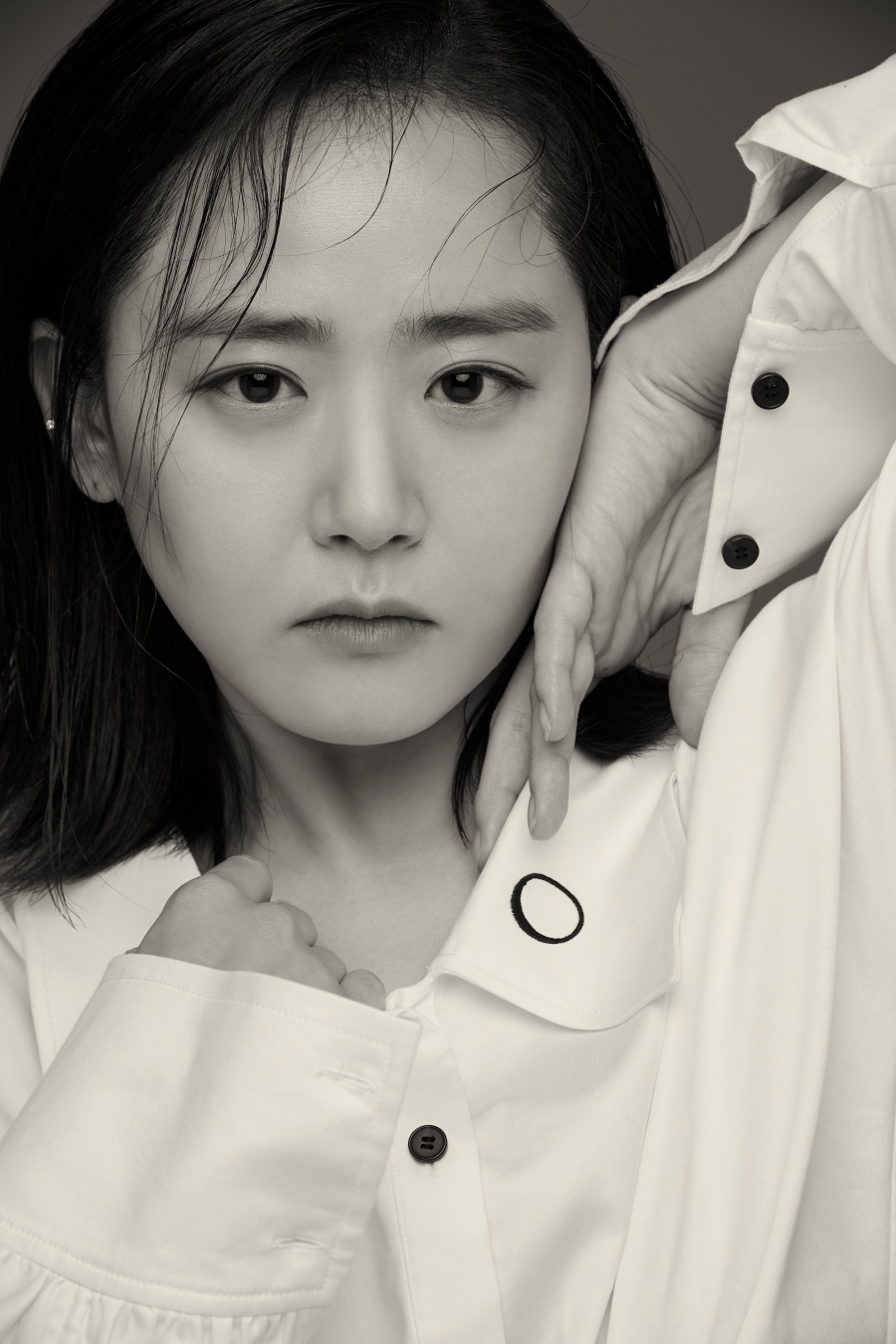 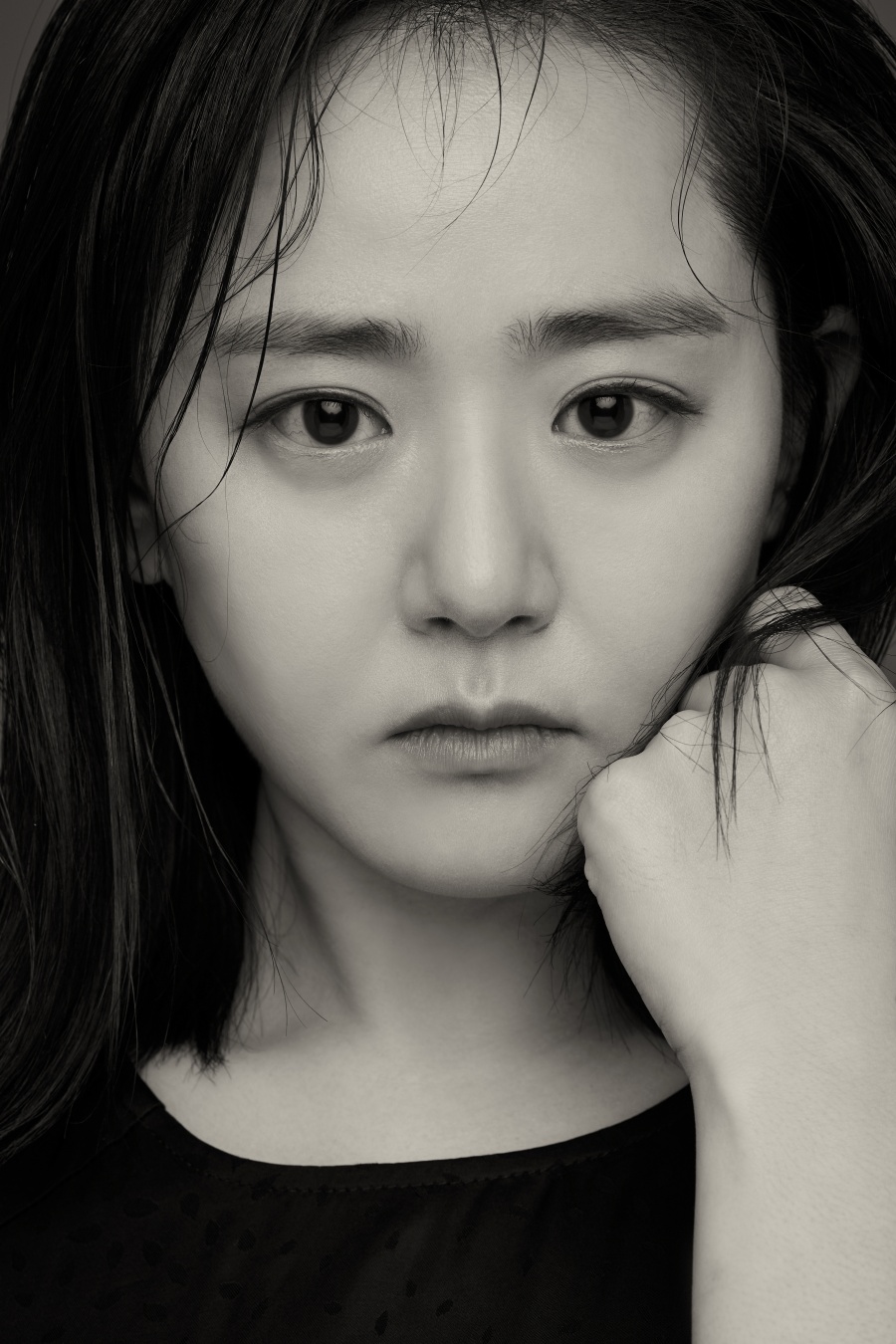 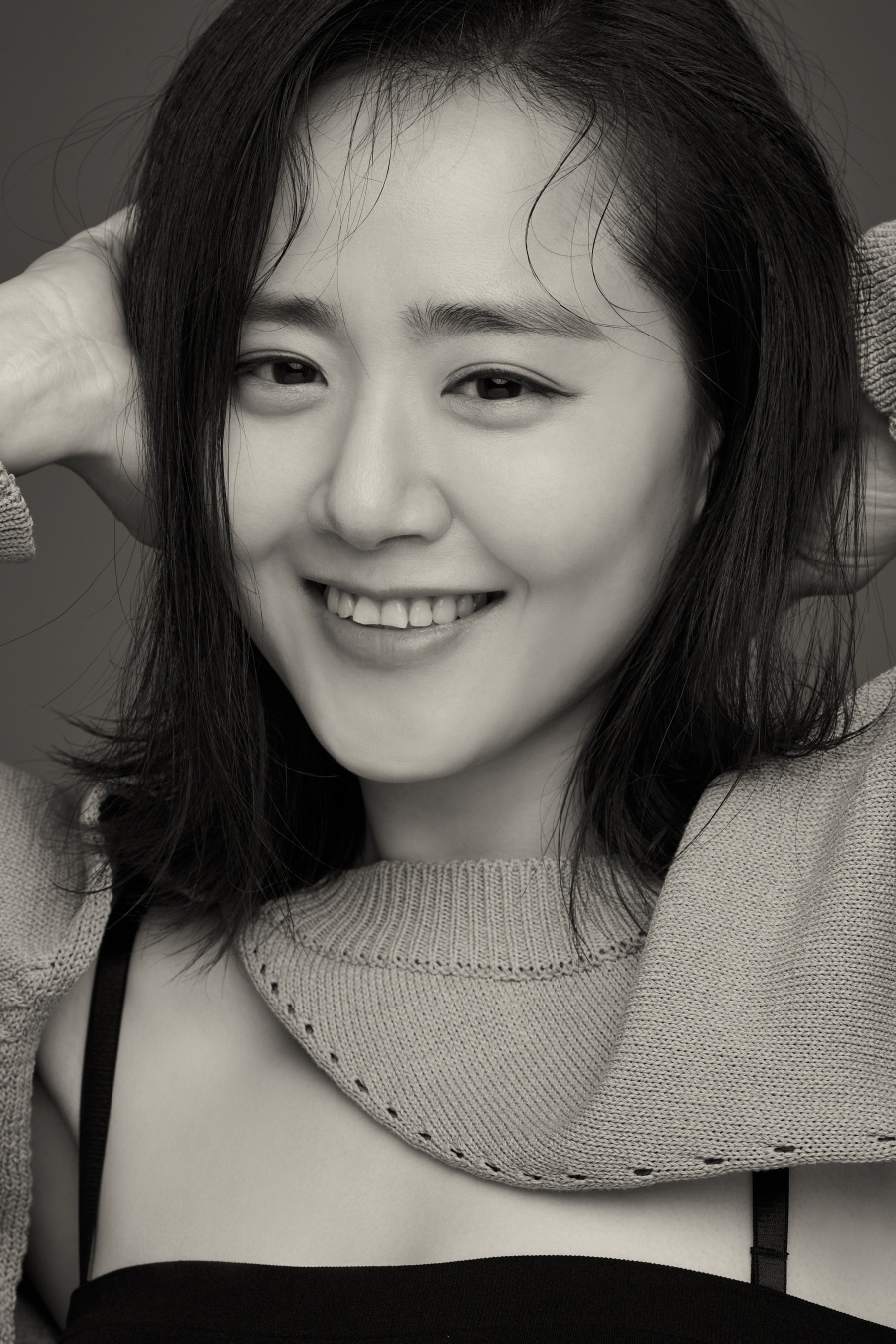 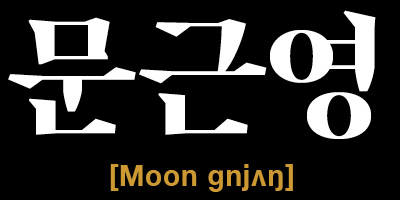 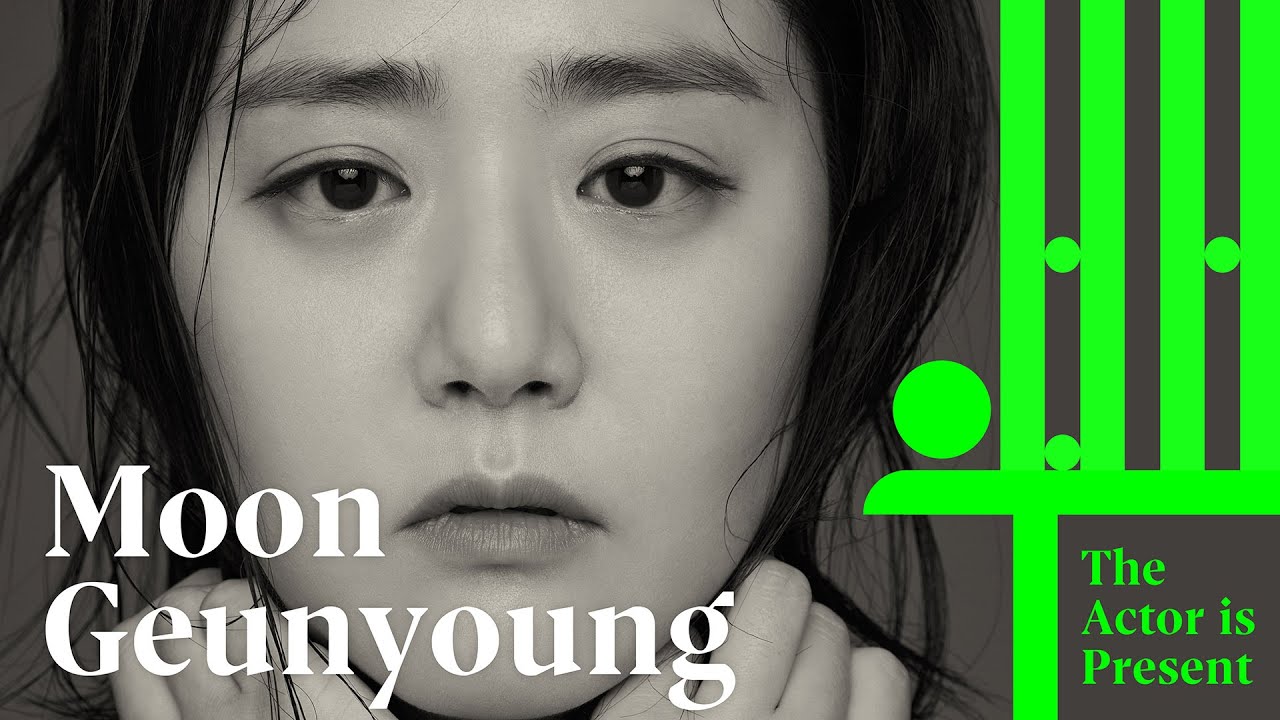