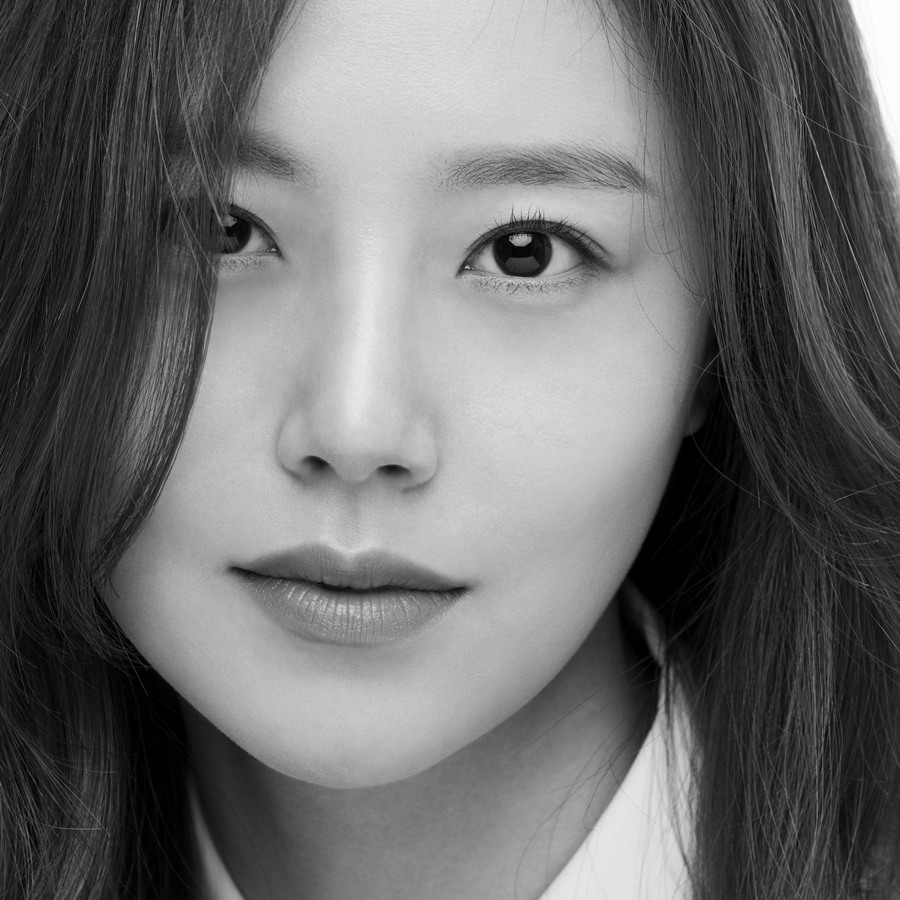 Moon Chaewon majored in art at university, but she dropped out and jumped into acting. Through the audition, Moon debuted with the TV sitcom Mackerel Run (2007). The following year, she starred in her debut film Our School’s E.T. (2008) and drew attention through the TV drama The Painter of the Wind where she performed opposite Moon Geunyoung who played a girl masquerading as a man. After that, Moon Chaewon made her name known with the title role in the drama series Brilliant Legacy (2009). It took just three years for her to become a lead actor.

A cosmopolitan image suits her well, but Moon excelled at historical dramas. The TV drama Princess’s Man (2011) served as a crucial factor by winning her the Best Actress at the KBS Acting Awards, giving the actor her signature image of ‘the graceful woman in Hanbok’. The film War of the Arrows (2011) she appeared in the same year became the biggest box-office hit of the year and settled Moon in the film industry. In this historical drama, Moon played a seemingly delicate but strong woman, broadening her character spectrum, and won the Best New Actress at the Grand Bell Awards and the Blue Dragon Award.

Moon’s image seemed to be fixed in the historical drama category, but she went on a new path with the TV drama The Innocent Man. Playing the main character who loved a homme fatale, Moon perfectly performed a double-sided character with mixed feelings of love and hatred, proving her excellent acting skills in the melodrama and romance genre. As a result, she won the Best Actress Award at KBS Acting Awards for two consecutive years from 2011. The following year, she was loved by the viewers for her bright and cheerful image in Good Doctor (2013). Continuing her melodramatic sensibilities in films, the actor starred in Love Forecast (2015) and Mood of the Day (2016) before returning to the historical TV drama FENGSHUI (2018), proving once again that she is the actor optimized for the genre. Moon Chaewon’s acting style attracts audiences little by little as she gradually permeates into the character rather than giving off explosive charisma. She is more like a ‘slow starter’ who doesn’t overdo it. She is good at delivering delicate emotions and does not lose her lovely charms in any character.

Last year’s TV drama series Flower of Evil Moon joined last year might serve as a good springboard for her. She perfected a complex psychological performance as a homicide detective whose husband may have been a serial killer. Now, she is once again at the peak of her career after The Innocent Man. Kim Hyungseok 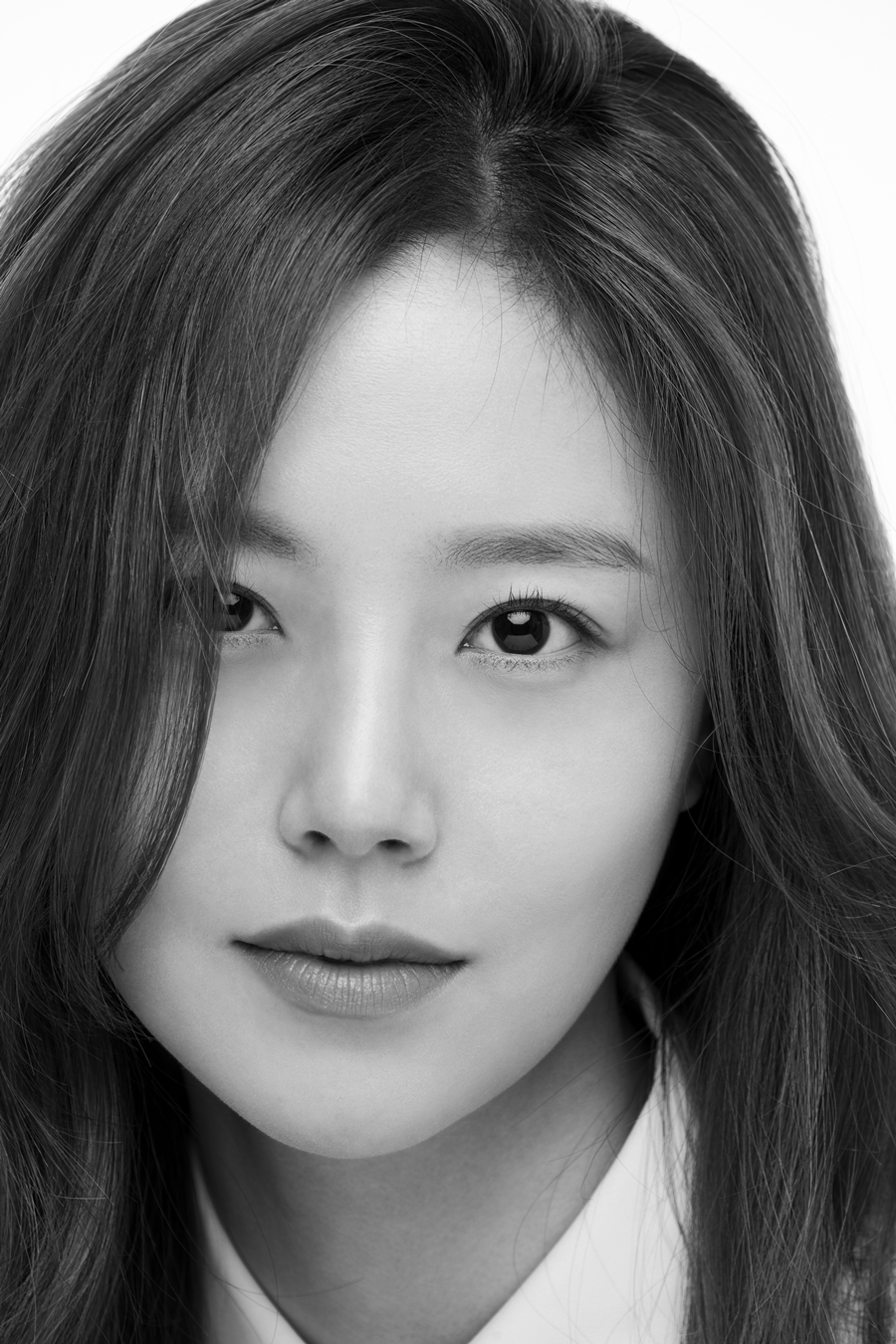 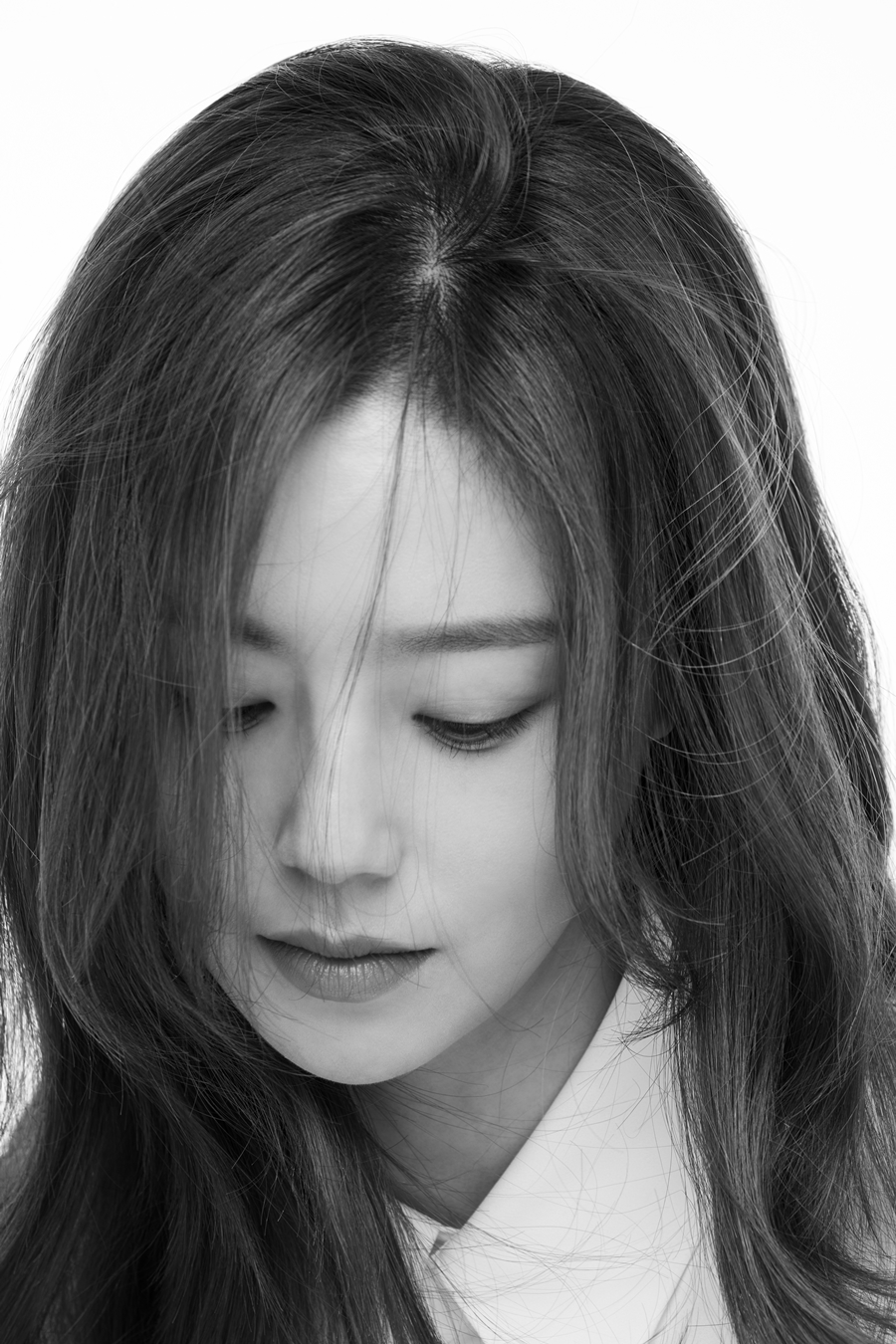 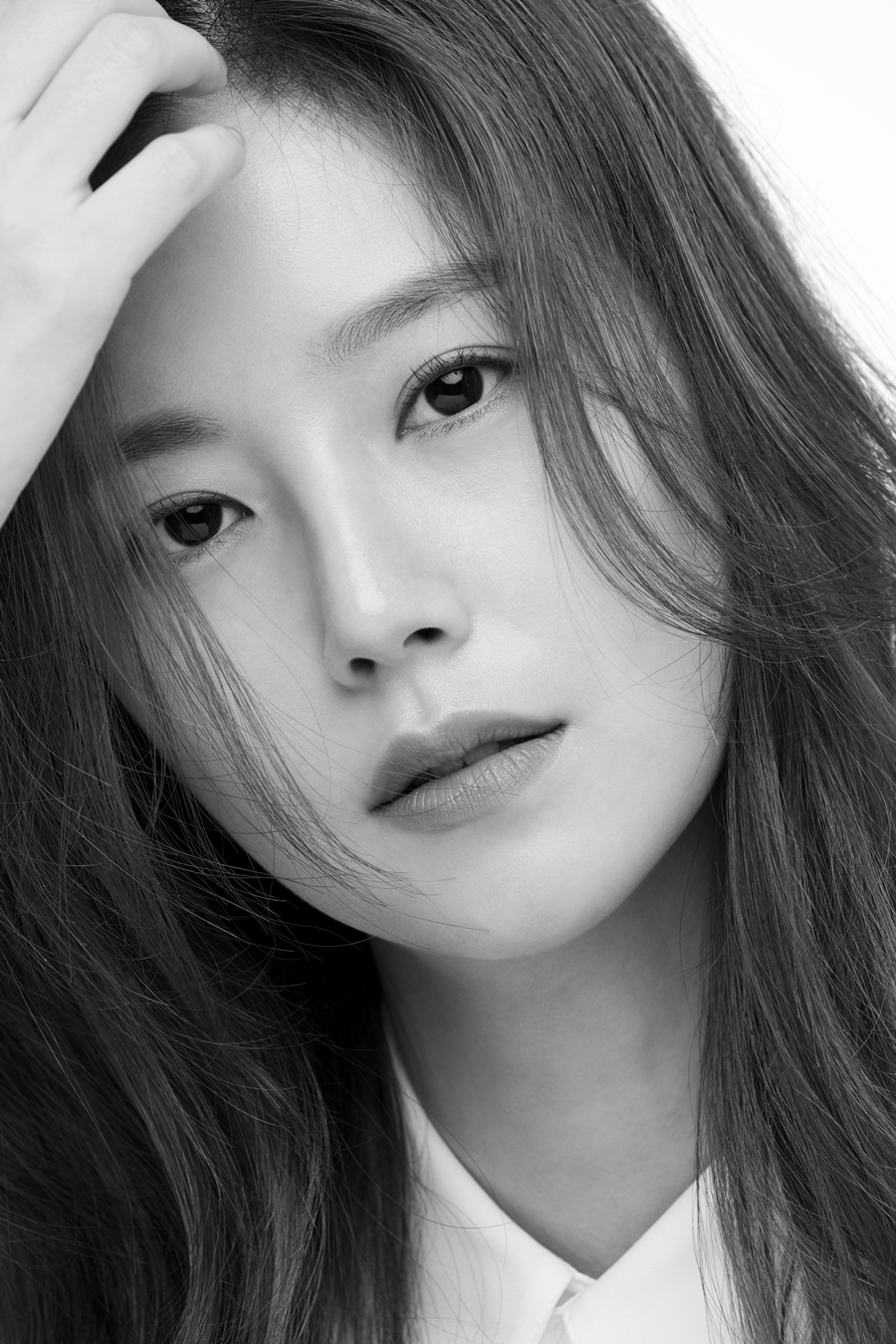 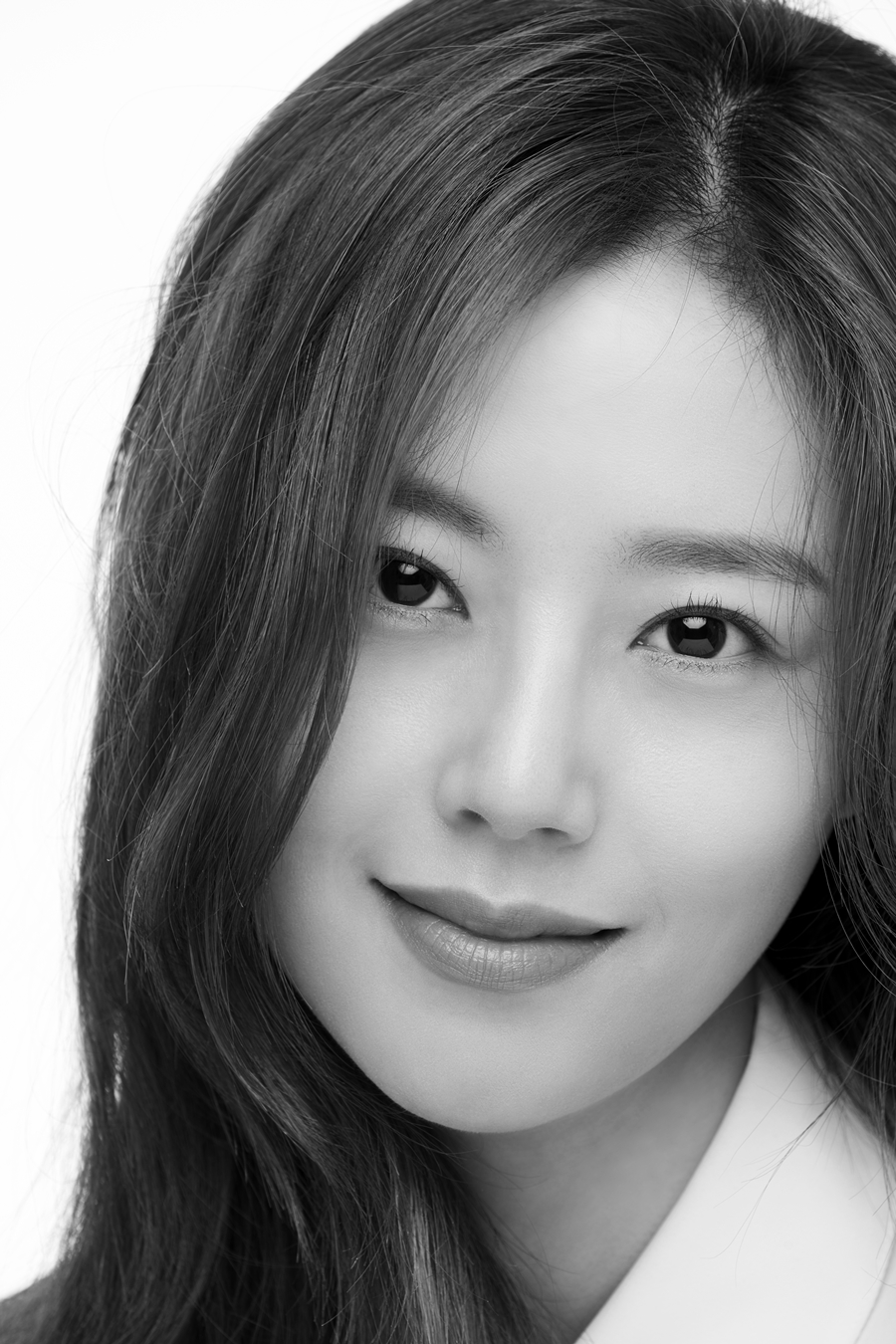 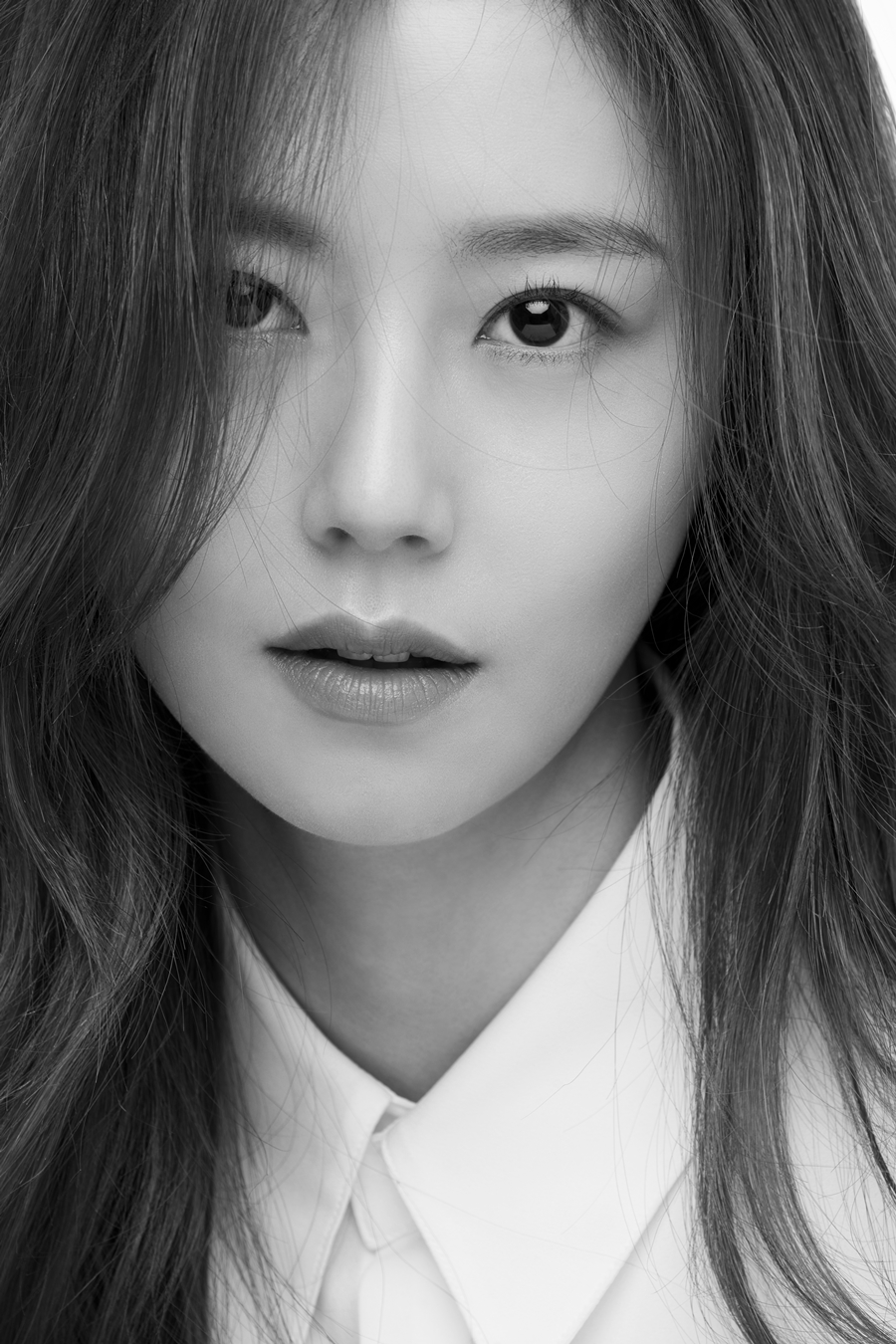 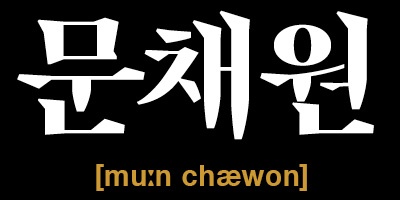 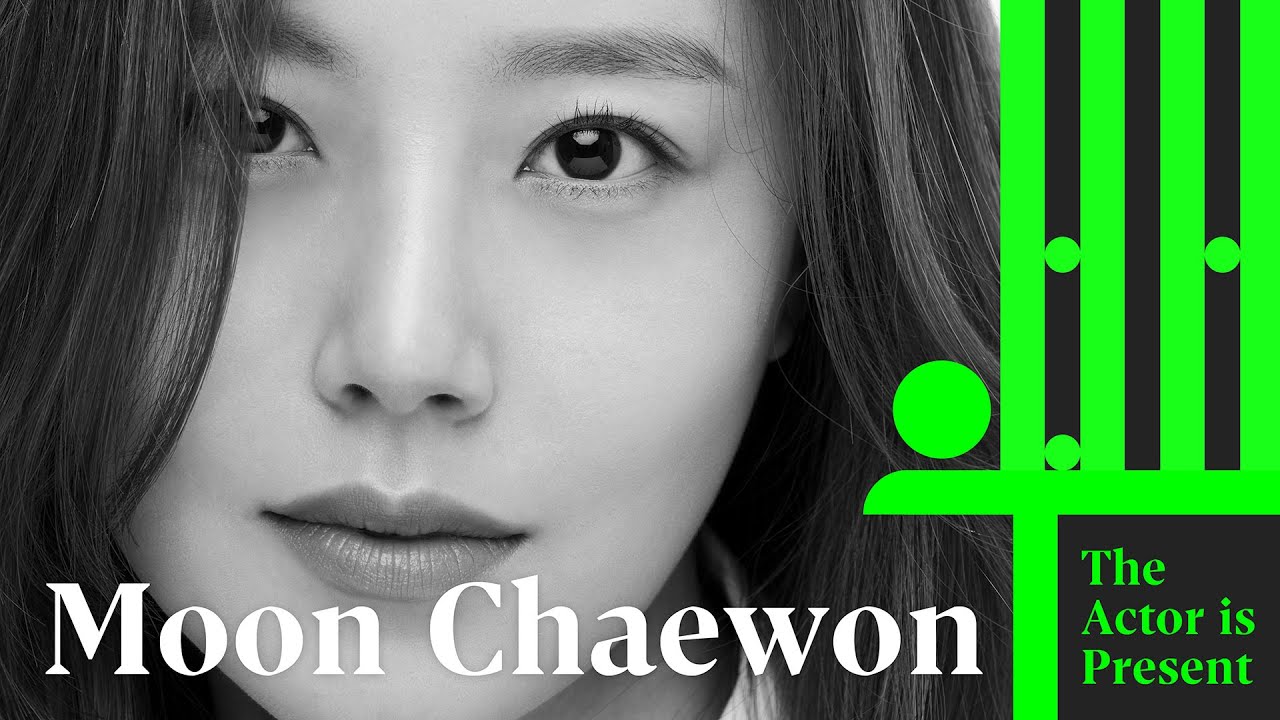