She has the power of command across entertainment fields. Her position is always at the center of the screen, too

Among the members of K-POP girl groups, nine out of ten of them make debut dreaming of Girls’ Generation. Girls’ Generation has ruled as the best girl group for the past decade with overwhelming popularity and powerful fandom. Lim Yoona is the main character responsible for the center. In other words, she is a veteran entertainer who knows what it is to dominate the stage.

The public misunderstands that Yoona of Girls’ Generation recently transferred to an actor, but in fact, she debuted as an actor first. A month before she made her debut for Girls’ Generation in 2007, she began her acting career with the TV series Two Outs In The Ninth Inning. After that, she continued her career as a member of Girls’ Generation and actor Lim Yoona at the same time.

She starred in the TV series You Are My Destiny in 2008, which reached its highest viewer rating of 43.6%, becoming a ‘national soap opera.’ The main character, who lived confidently despite the harsh environment, was loved by both men and women of all ages through Lim Yoona’s unique bright energy and synergy. In general, middle-aged viewers who were not interested in idol musicians also liked Lim Yoona, who was on the stage as Girls’ Generation, saying, “She’s Saebyuk from You Are My Destiny!” Lim swept the Best New Actress at the TV broadcasting company award and in the TV category of the 45th Baeksang Arts Awards at the end of that year. She continued to play leading roles in the TV series and performed as a singer together, but it is true that the stage of Girls’ Generation was more impressive.

The spotlight began on actress Lim Yoona in 2017 with her debut film Confidential Assignment. The film is a so-called two-top action film where two main characters join forces in a cooperative investigation that seems impossible; Hyun Bin played a North Korean detective while Yoo Haejin played a South Korean detective. Lim Yoona appeared as Yoo Haejin’s unemployed sister-in-law. Since it was a minor role, even Director Kim Sunghoon of the film was so surprised, saying, “I didn’t expect Yoona to accept the role at once.” However, Lim Yoona knew better than anyone that her power to dominate the performance had nothing to do with the weight of appearances. She deftly played a comical character who rushed to the handsome North Korean agent. The film was a box office hit with 8 million viewers. The audience wanted to see the deft actress Lim Yoona more and longer, and as a result, she joined as an original member and main character in the sequel Confidential Assignment 2: International.

Soon after, Lim clearly showed her grip on the screen with her first comic disaster movie EXIT (2019). It is a story about a city covered with toxic gas that is unknown to the cause, and a guy and a girl, the members of an alpine club in a university, escape the city of skyscrapers with their bare hands. Lim Yoona’s determined face and serious eyes give her a sense of trust when she runs hand in hand in the face of a terrible disaster and when she makes a decision to save the weak in the moment of life and death. At the same time, her honest confession when she cried, “In fact, I want to live,” moved the audience’s heart. The film succeeded in making the audience cheer the two youth with ‘bare hands’ connected with a thin rope and a small buckle, drawing 9.4 million viewers to the movie theaters and becoming Korea’s most successful summer movie in 2019. Through it, the expectations for Actor Lim Yoona turned into ‘confidence.’

She came back to the TV series Hush in 2021 and performed with actor Hwang Jungmin, who returned to the TV series after a long time. Lim was acclaimed for her serious performance as an intern journalist with realistic values. Now, more and more films are looking for Actor Lim Yoona. The film Miracle, where Park Jungmin and Lee Sungmin starring, is waiting for the release in 2021. Lim was also cast in Happy New Year. It is a new film directed by Kwak Jaeyong, who made Korean iconic melodrama films such as My Sassy Girl and Classic The Classic. Happy New Year is drawing attention for casting 15 leading actors, including Han Jimin, Lee Dongwook, and Kang Haneul. However, it would be a familiar situation for Lim Yoona. She is a veteran entertainer on stage or screen. Lim certainly holds tight when she is at the center and has excellent control of the power to support the center when she retreats to the side. Rather, we look forward to seeing how she will play the role of ‘center’ on the stage with shining movie stars.  Park Hyejin 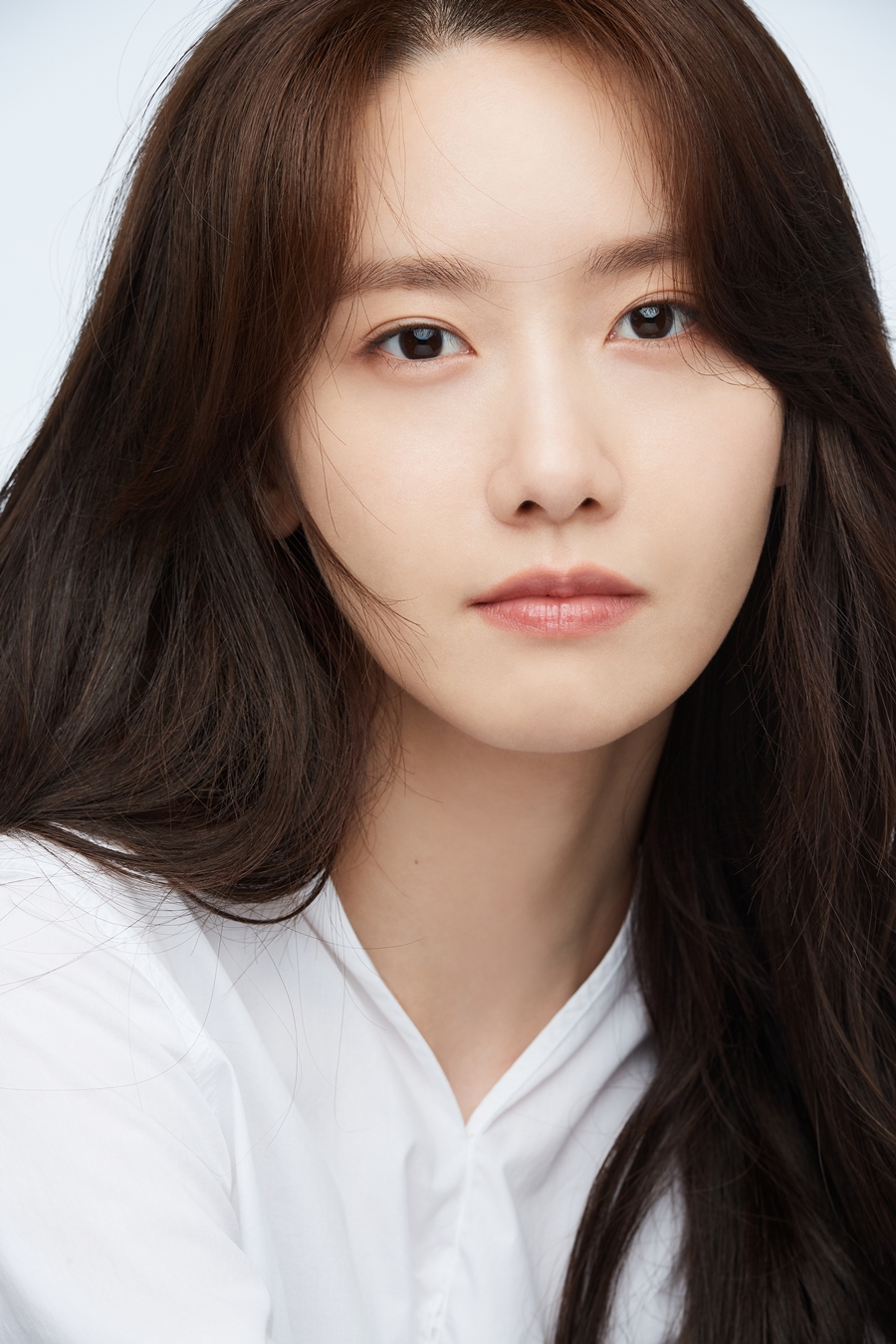 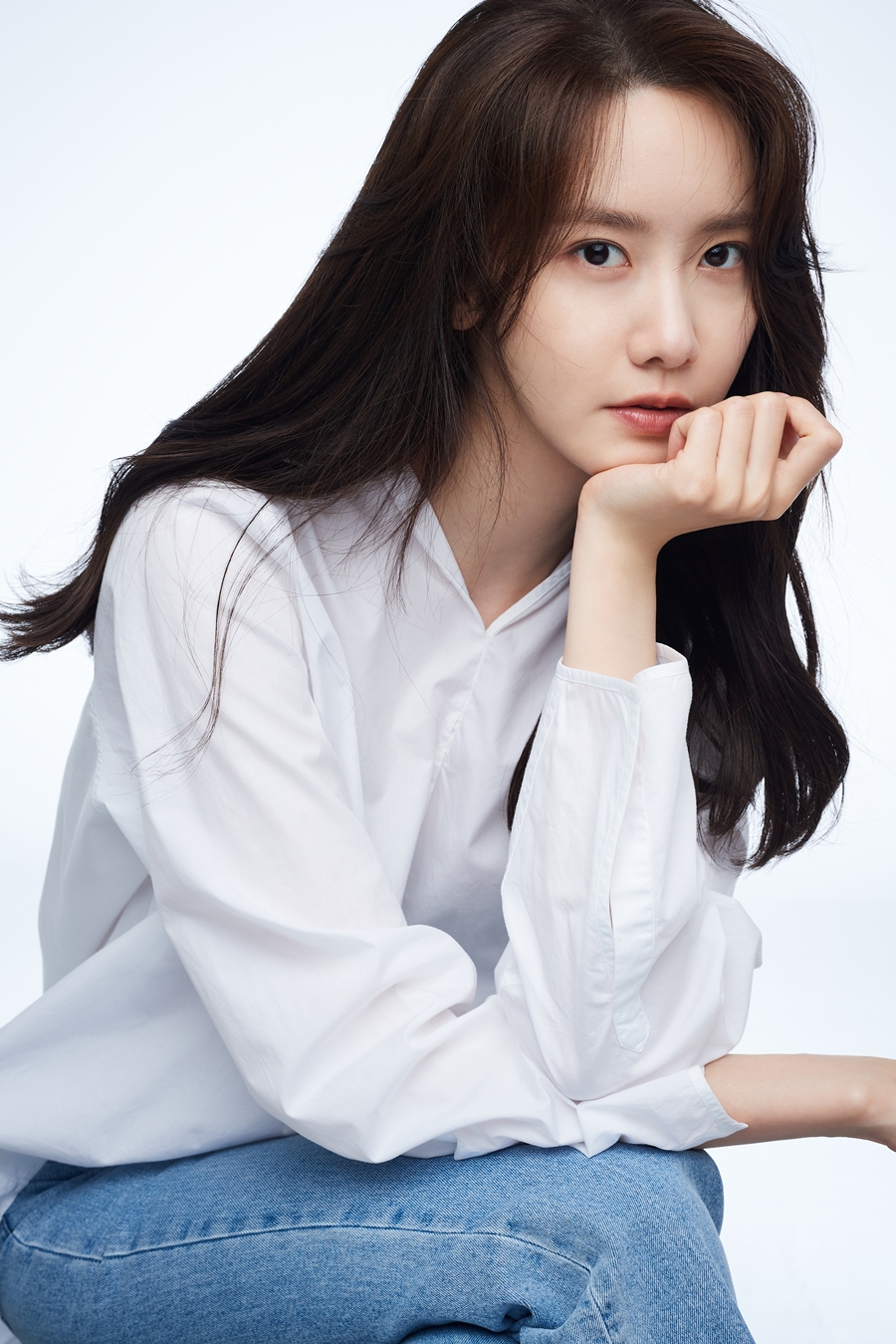 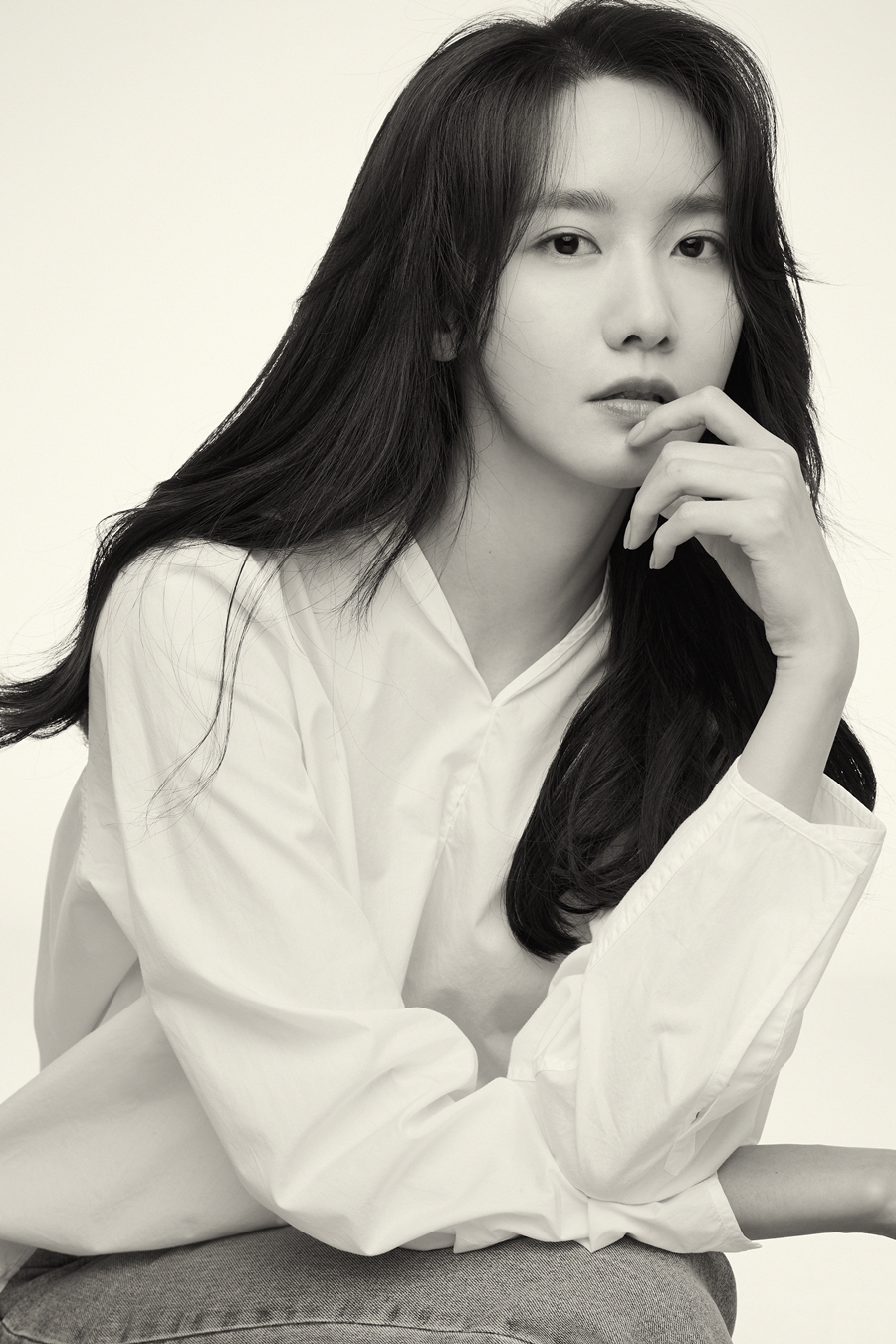 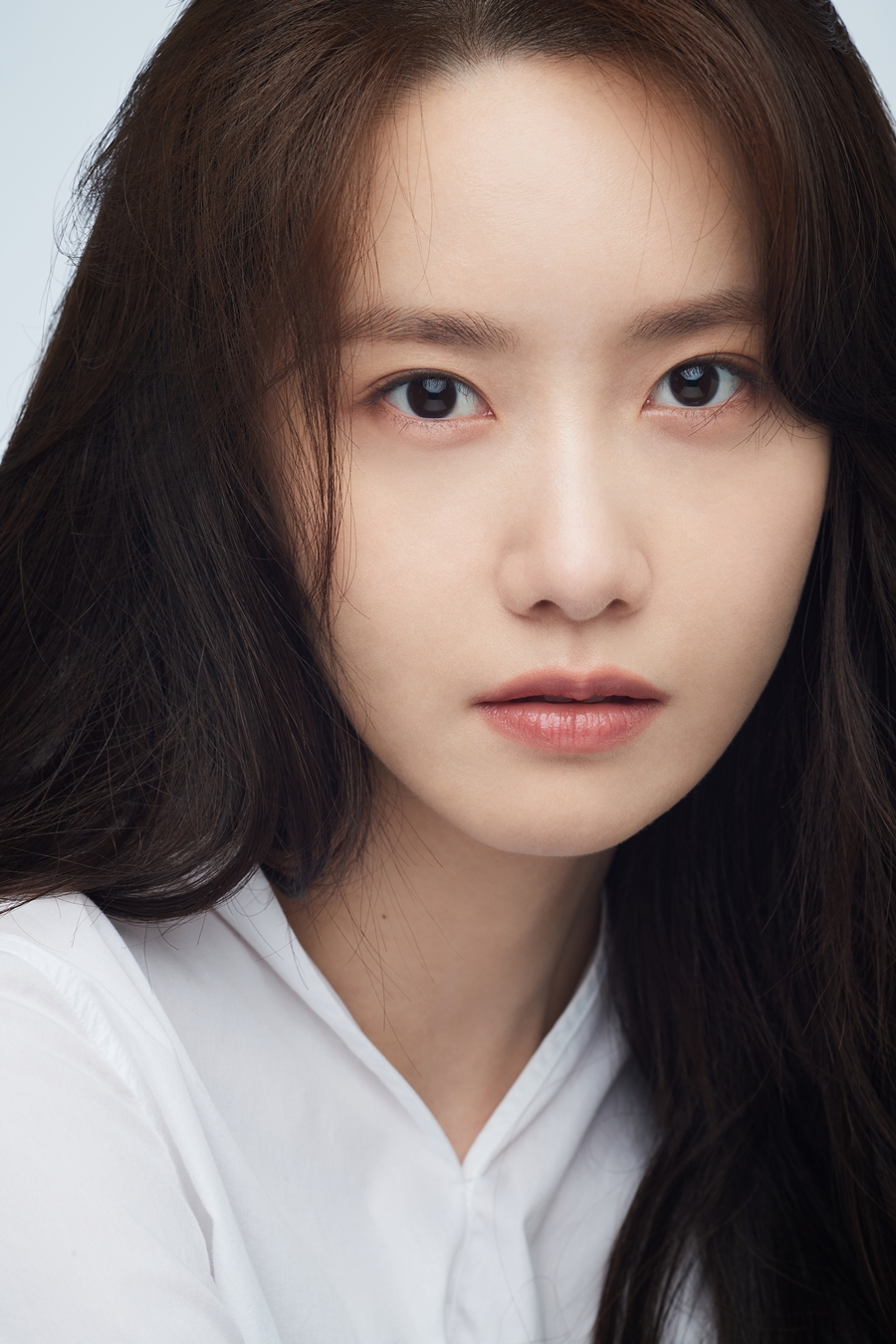 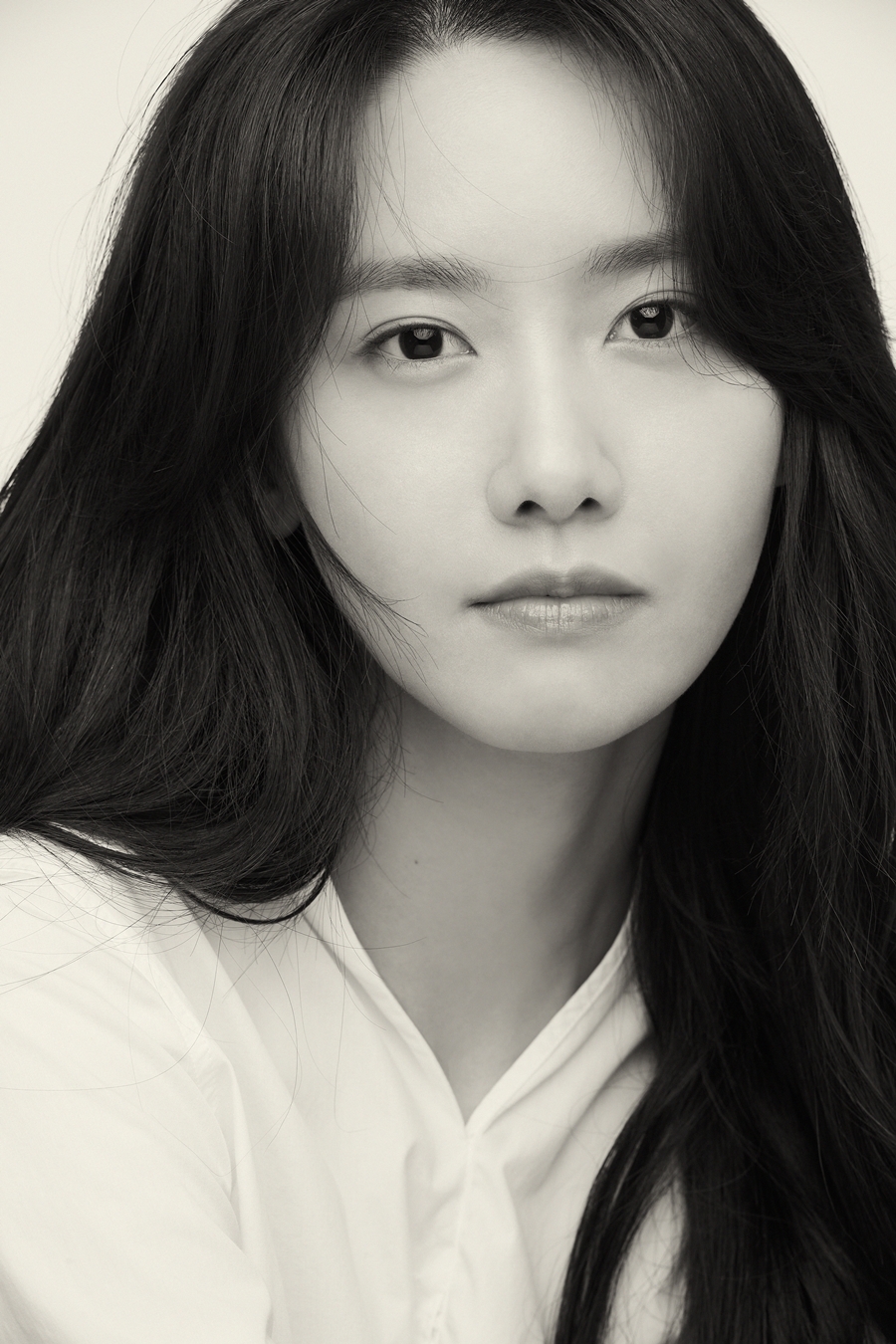 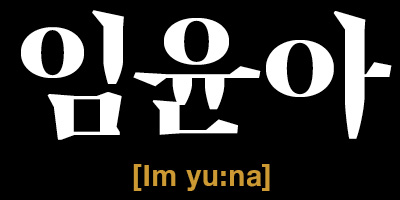 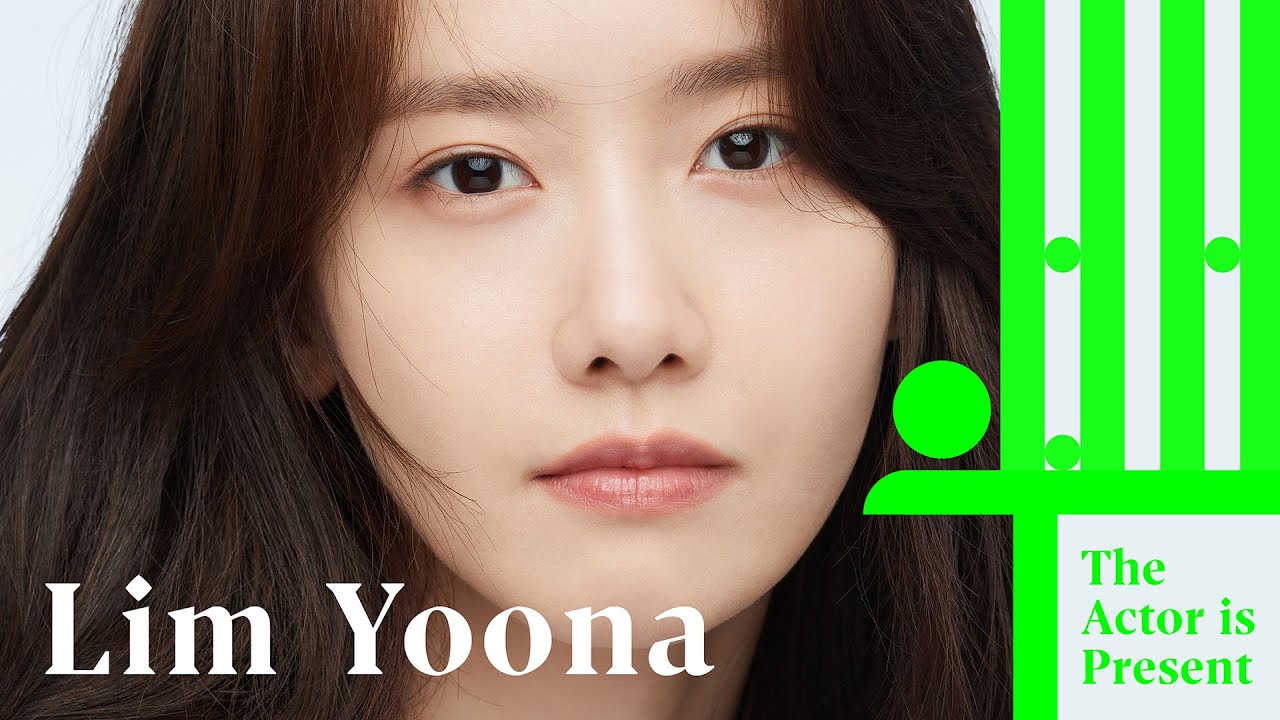