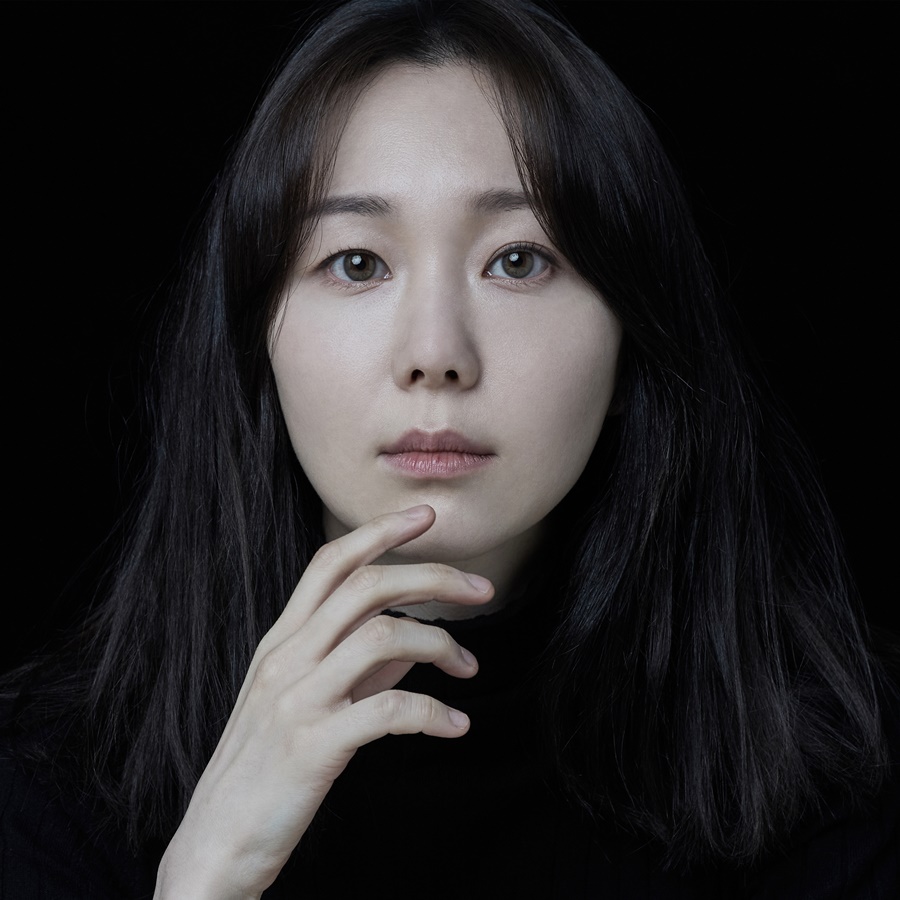 The actor first discovered on the international stage. Her powerful acting floats like a butterfly and stings like a scorpion, knocking you down

It was on the international stage that Lee Youyoung showed her presence. Her debut film Late Spring (2014) drew attention as she became the first Korean actor who won the Best Actress Award at the 2014 Milan International Film Festival. However, that was just a start for her. After making an on-screen debut with Late Spring (2014), Lee Youyoung met the audience through The Treacherous (2015) and FATAL INTUITION (2015) in 2015. The characters she played include a Korean geisha named Seoljungmae in The Treacherous (2015), who is ferocious and greedy, and Minkyung in Late Spring (2014), who maintains her pure heart even in the face of cruel reality, and the girl who sees death in FATAL INTUITION (2015). Depicting these tricky characters, Lee gave each a unique personality with her bold and charismatic atmosphere which is rarely seen in newbie actors. It was no wonder that she was well received by the film industry. With Late Spring (2014), Lee Youyoung swept various awards in Korea, including the Film of the Year, the Buil Film Awards, and the Best New Actress at the Grand Bell Awards in 2015. She also set an unusual record of winning the Best New Actress with FATAL INTUITION (2015) at the Blue Dragon Award, which was held a week after the Grand Bell Awards. It was the moment when she became a Cinderella in the movie world in 2015.

The special charms of Lee have more to do with the mysterious vibe that makes her hard to read than to do with her sexy or chic appeal. Director Hong Sangsoo knew how to best use Lee’s such charms in his movie ourself and Yours (2016). “Do you know me?” The line Minjeong (Lee Youyoung) said often in the film, seemed like a question the actor asked the audience. Lee Youyoung carved her captivating character into the film by going back and forth between mystery and fantasy with her hard-to-read face that piqued the audience’s curiosity.

Lee Youyoung is like water that changes shape depending on what contains it. While she usually showed intense performances on screen, the actor expanded her acting career through TV dramas such as You Drive Me Crazy (2018) and My Fellow Citizens! (2019), showcasing her romantic and comic acting skills. She has proven herself as an actor who can deftly alternate between distinctively different characters. Lee put on the intense face of Sujin, a diver whose inferiority complex toward a friend eventually led her to her demise in Diva (2020), while presenting the most ordinary face in Drama Special Season 11: Trace of Love (2020). With her next films Firefighters and Not on the Lips, Lee Youyoung is expected to showcase another aspect of her mysterious charms. Jung Siwoo 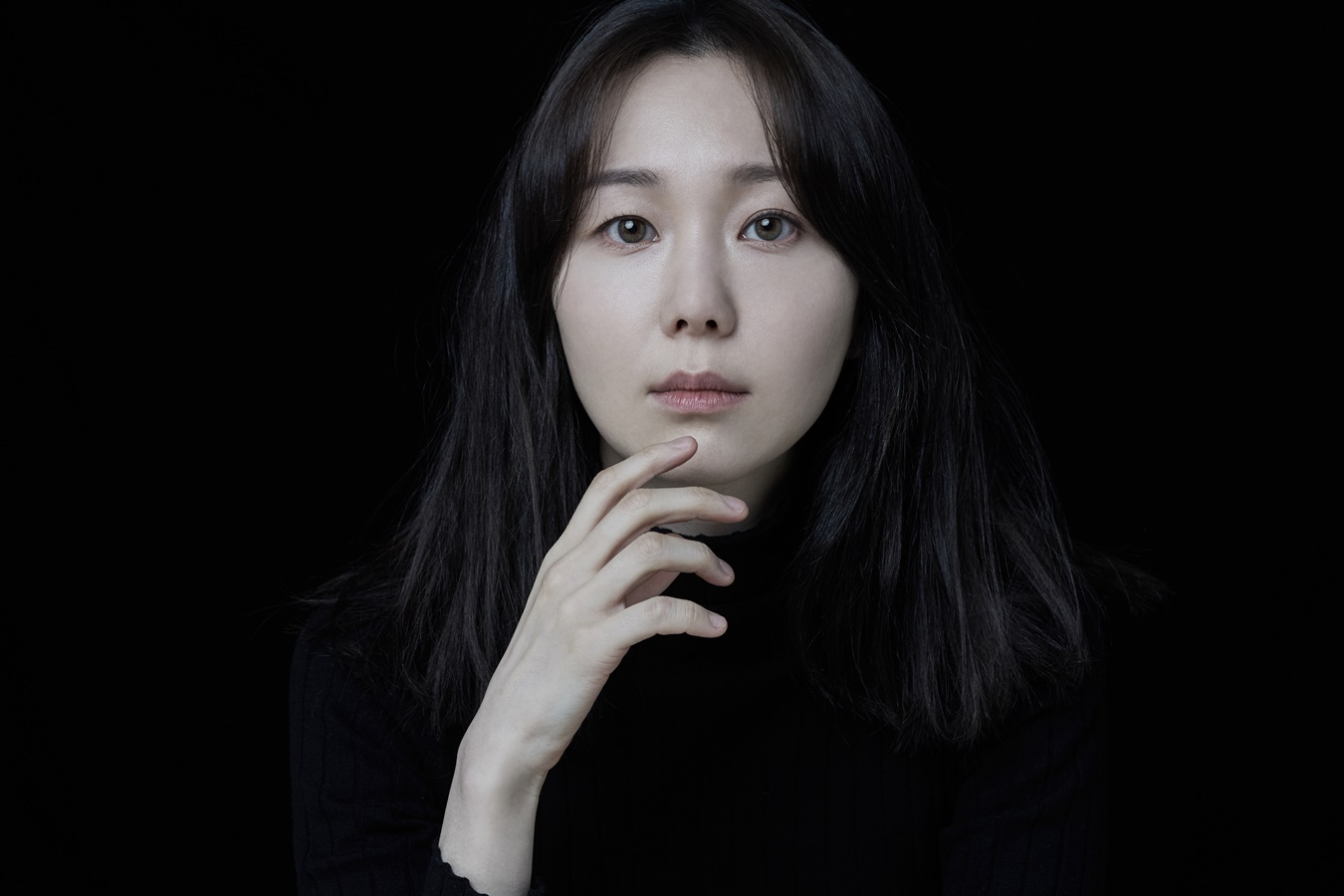 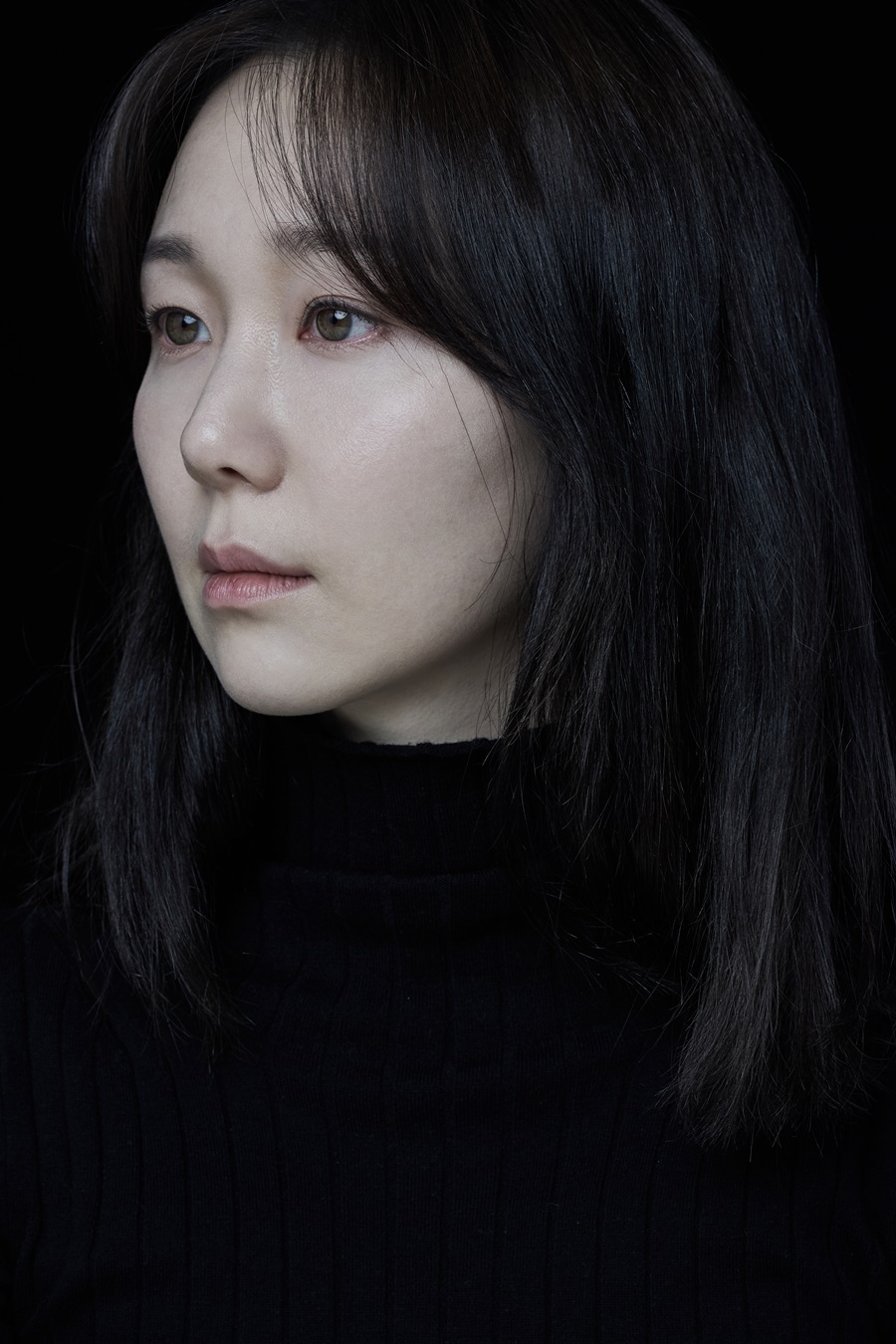 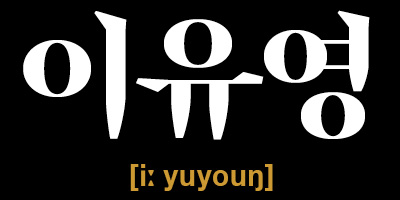 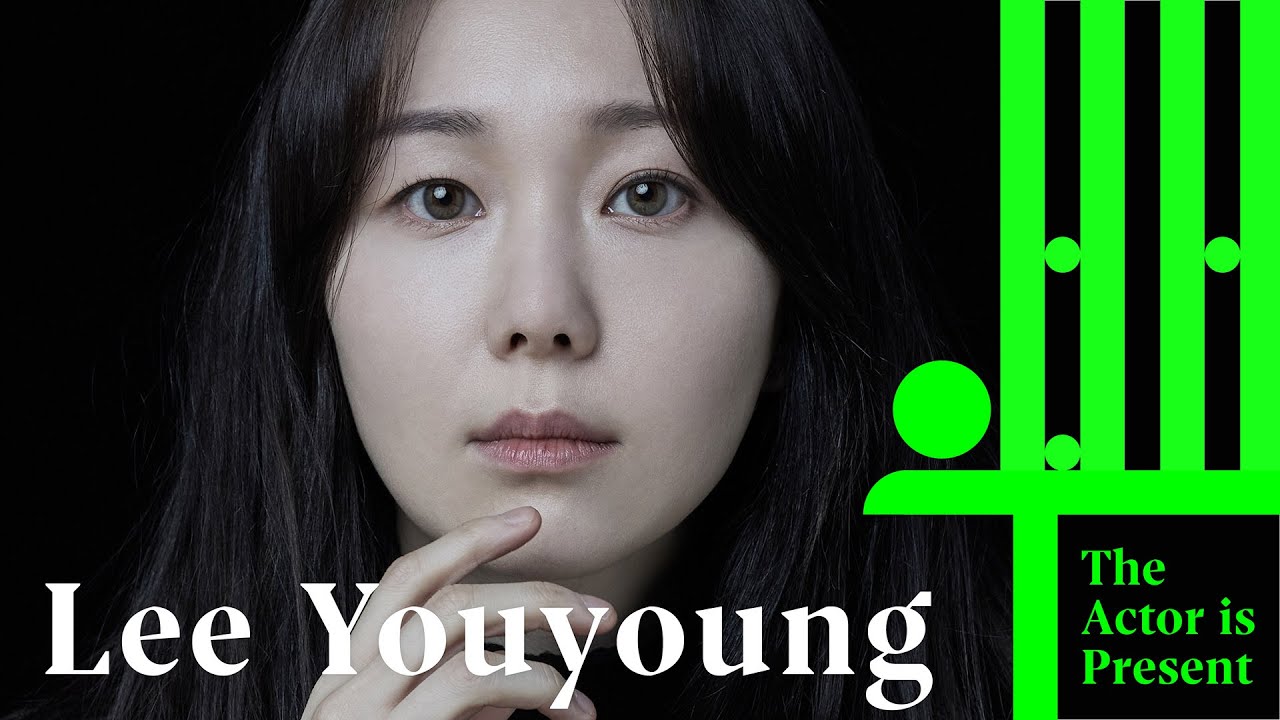