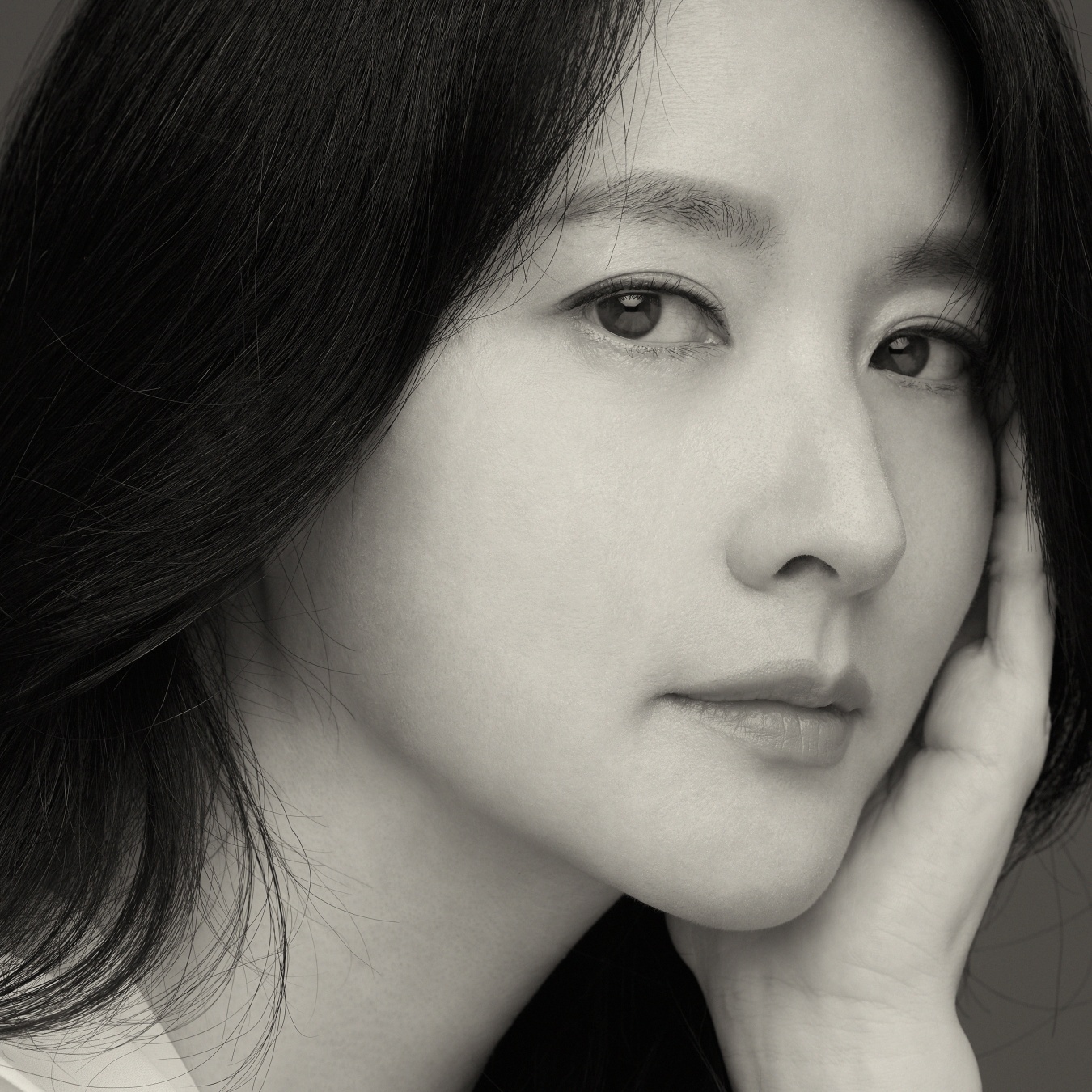 The class of the extreme makeover that leads Korean cinema. She’s a big star who is beautiful as ever and challenges without hesitation

LEE Youngae made her face known as the ‘Queen of CF’ to the extent that she could make up ‘Lee Youngae’s Day’ with just the products she advertised. She has been in the spotlight for her elegant, clean image and beautiful appearance, which has been modulated for quite a long time as the copy ‘A woman like oxygen,’ the cosmetics advertisement she starred in. She started acting with How’s Your Husband (1944) and won the SBS Drama Awards for her acting in the drama.

Instead of staying in the ‘star’ position, with the hunger for acting, LEE Youngae played a woman who lived her low life like a barmaid in the drama The Reason I Live (1997), away from the existing urban and arrogant image. She was praised a lot for the role. The first film she drew attention to on the screen was Joint Security Area (2000), Director PARK Chanwook’s commercial success. Playing the role of Sophie, a Korean-Swiss mixed-race and a major in intelligence, who was dispatched to investigate the murder of South and North Korean soldiers at Panmunjom, LEE showed very restrained and delicate acting. Around that time, in the reality melodrama One Fine Spring Day (2001), directed by melodrama master Director HEO Jinho, and one of the masterpieces in Korean melodrama history, LEE Youngae starred as ‘Eunsoo,’ a local radio station PD, giving an unforgettable performance that depicts the finitude of love. In the early stage of the date, Eunsoo said, “Do you want to eat ramen?” It was later used as a buzzword for working on a relationship.

After that, two major works followed imprinting LEE Youngae as a star actress. In the historical drama Jewel in the Palace (2003-2004), which led the actress to become a world star along with the K-Wave, LEE literally evoked a syndrome by playing Janggeum, the first female doctor of King Jungjong. When everyone was curious about her next film, LEE’s choice was the noir film Sympathy for Lady Vengeance (2005), which completes Director PARK Chanwook’s revenge trilogy. The role of Geumja was sensational itself, who served 13 years in prison for kidnapping and murder, planning the exact revenge on the real criminal after being released. The line of saying ‘Mind your own business’ in a cold tone with red eye makeup became a buzzword for a long time.

Although LEE Youngae was not originally a prolific actress, she had a 14-year screen gap with her marriage, which made us sad. Then, in the recent thriller Bing Me Home (2019), the actress starred as ‘Jungyeon,’ a desperate mother who is searching for her missing child in extreme pain. With the film, she won the Best Actress at the Chunsa Film Festival, heralding a new chapter in her career. LEE Youngae’s move, which combines the best star quality and unconventional challenges, always brings newness to the audience. Lee Hwajung 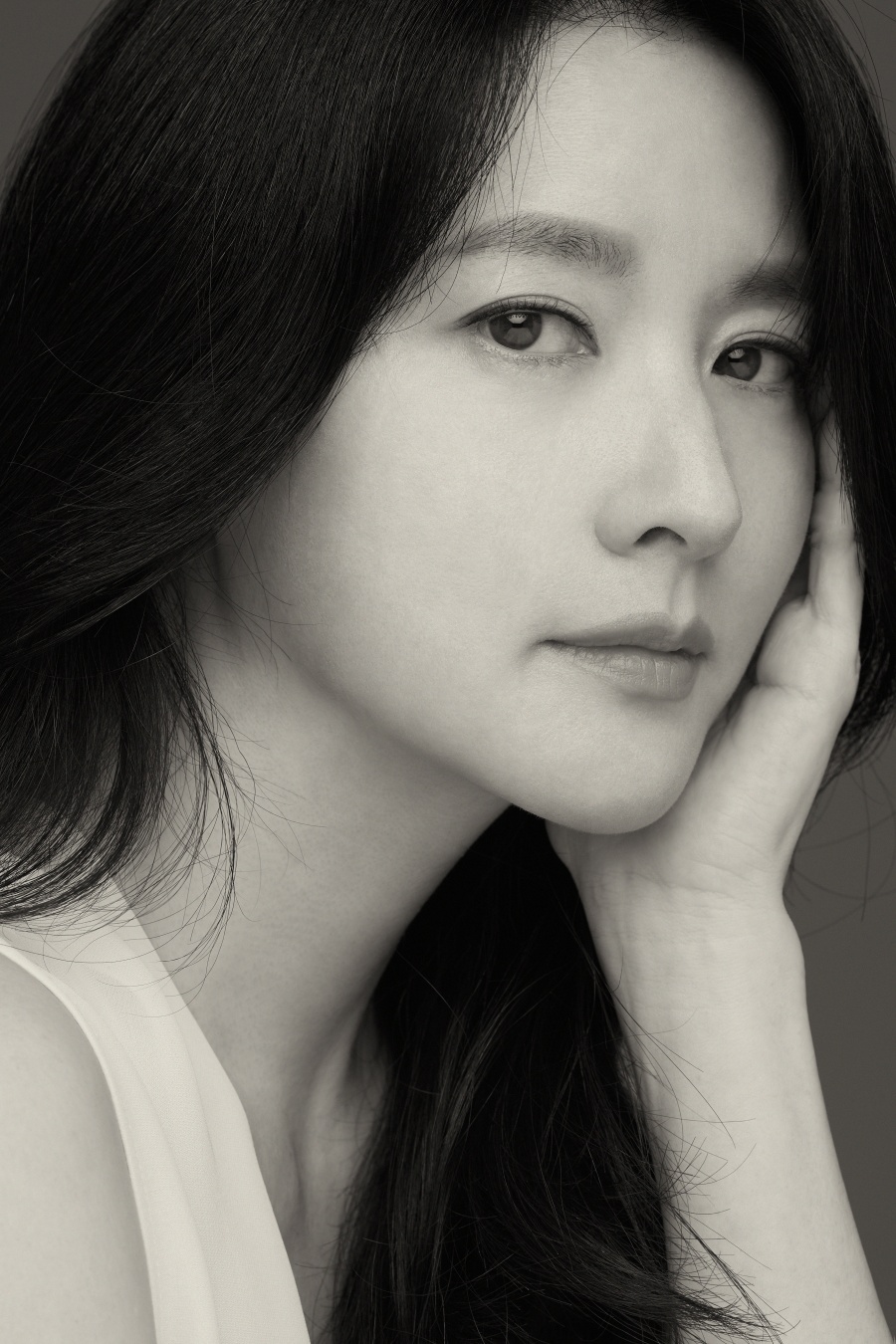 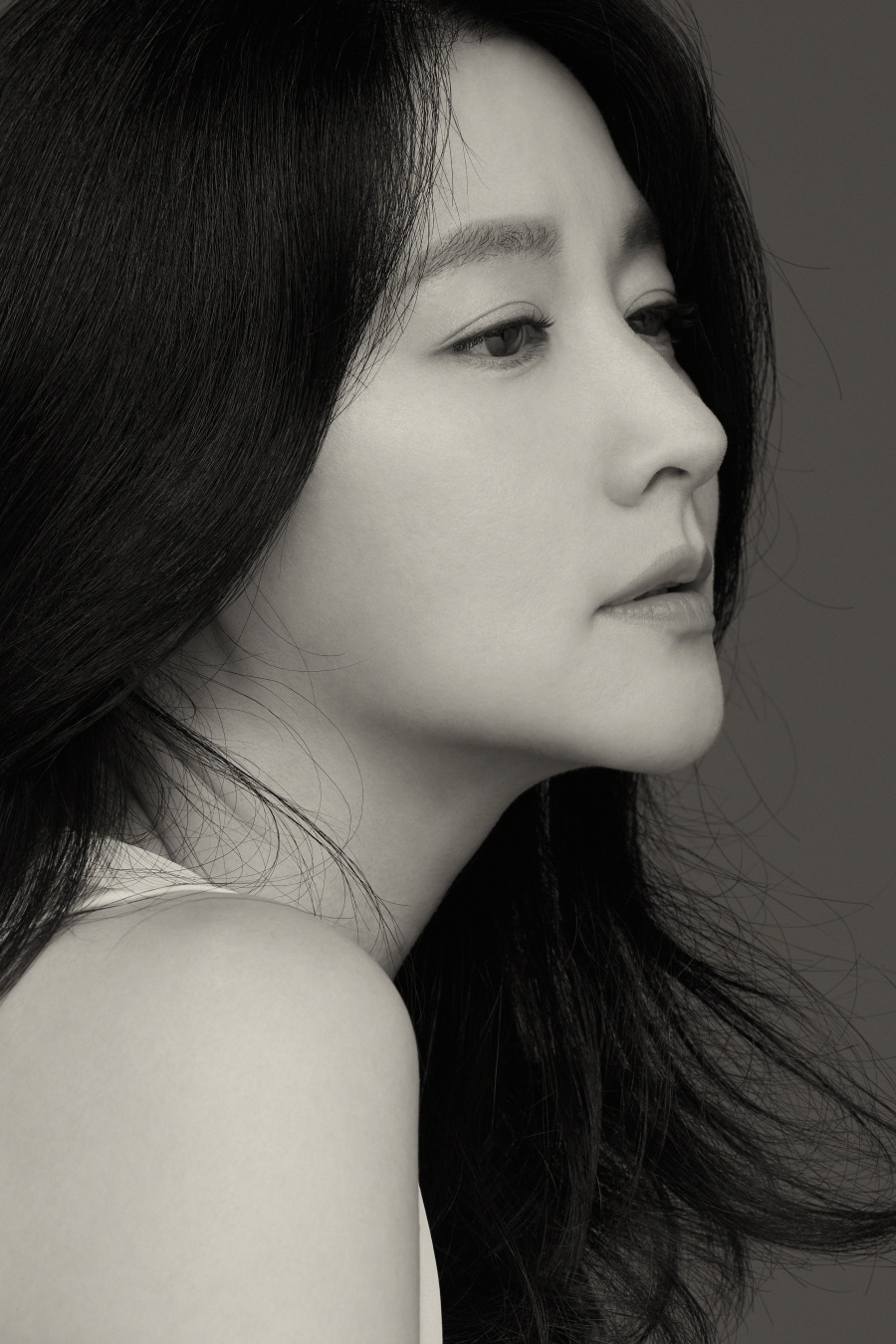 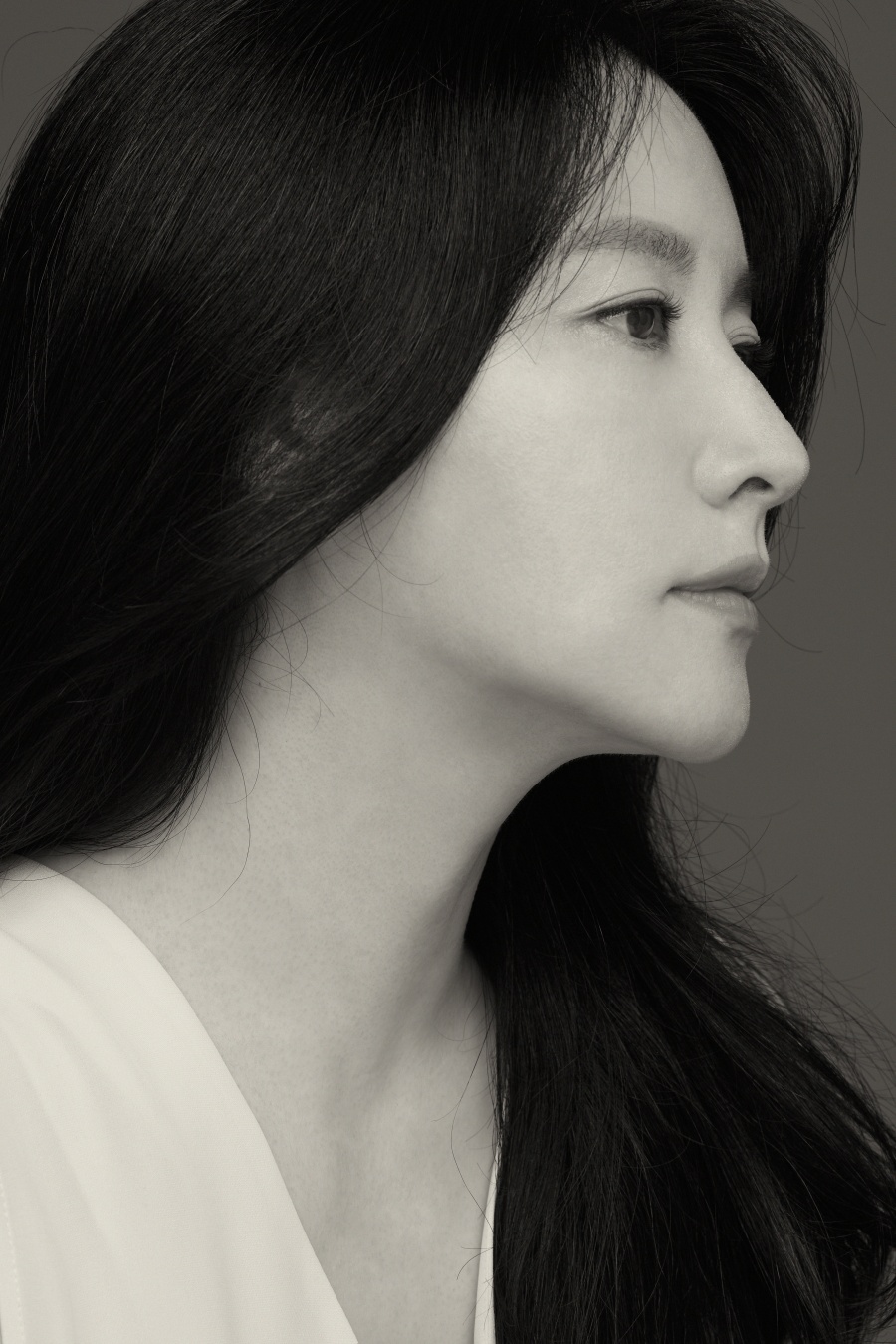 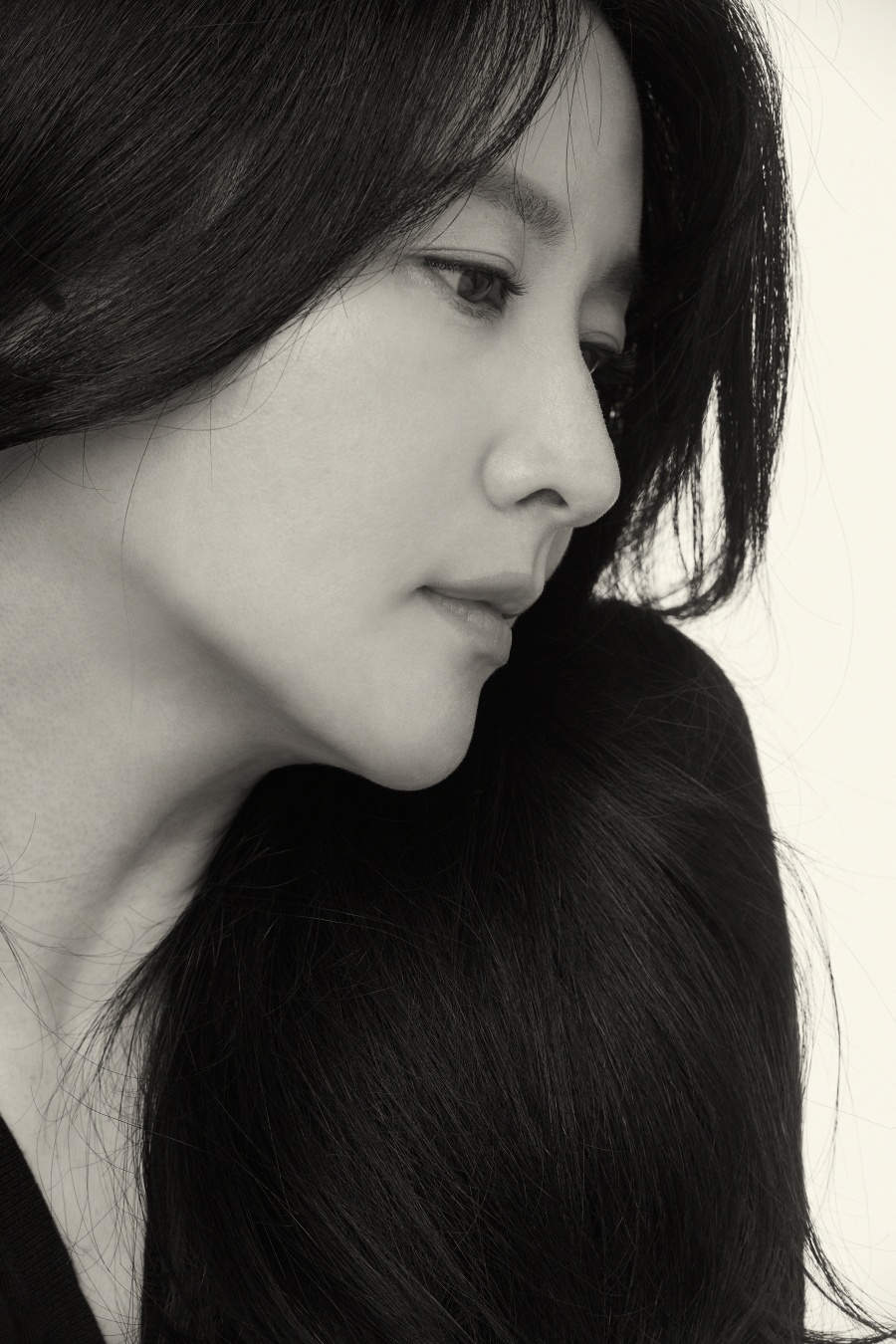 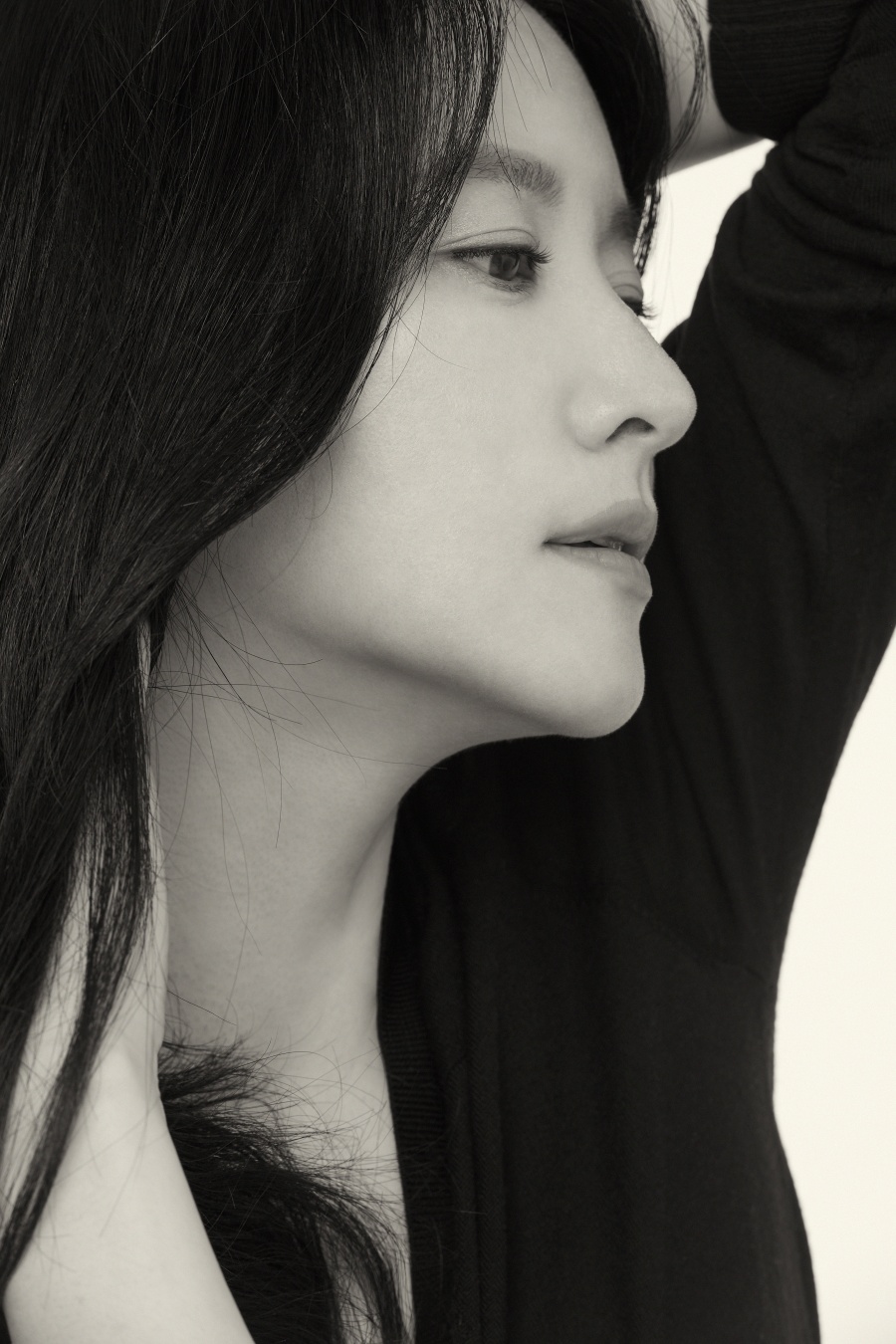 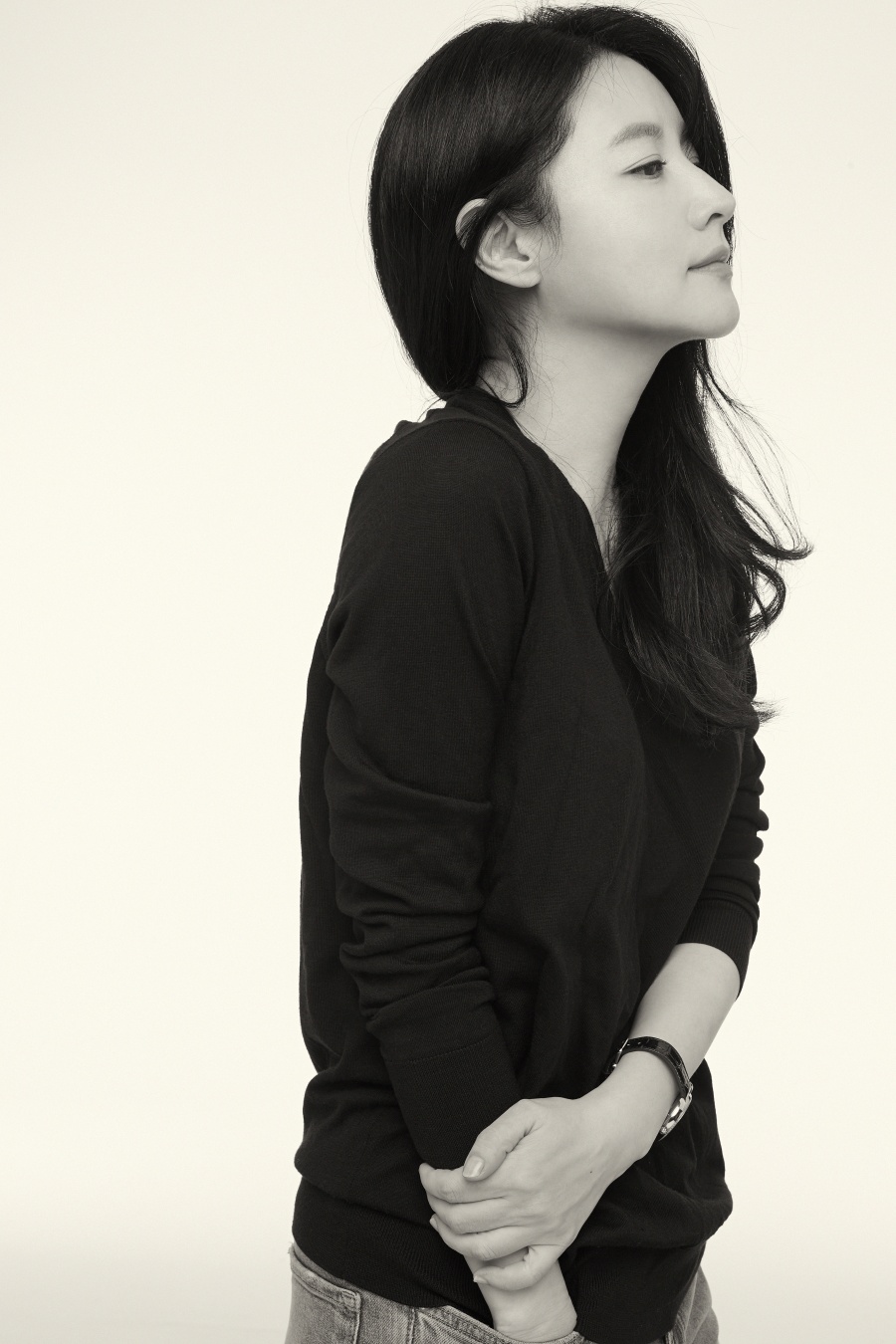 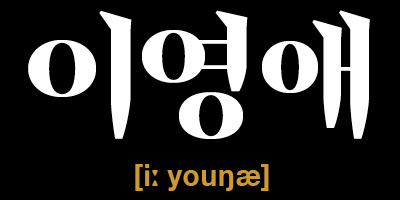 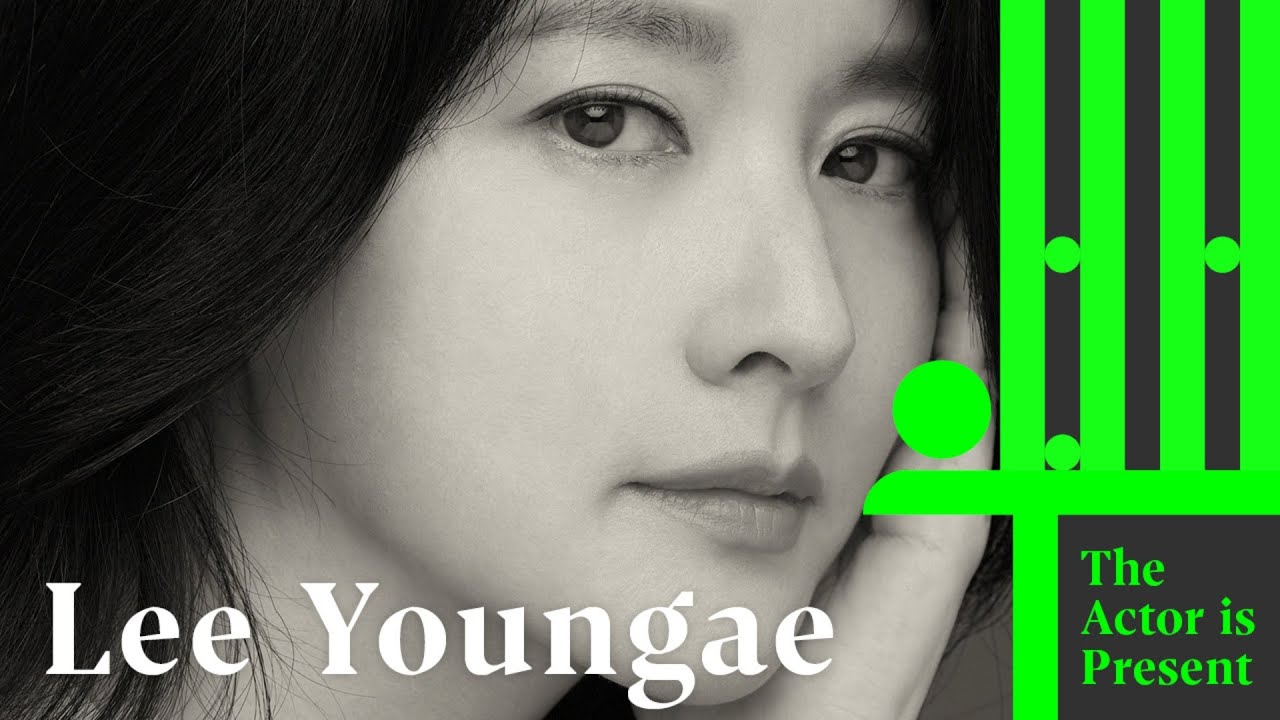