A chef-like actor who handles various characters with his own recipe. He renews his heyday every time

After graduating from the School of Drama at the Korea National University of Arts, Lee Sunkyun began his acting career through the musical The Rocky Horror Picture Show and TV sitcom Lovers in 2001. Lee is a versatile actor who can play various roles in different genres and platforms. He made impressions with some small roles in various popular genre films such as comic, action, and melodrama films. The year 2007 was when he started to enjoy huge popularity. In the medical drama Behind the White Tower, he appeared as Choi Doyoung, a young doctor who sticks to his values and beliefs at a general hospital intertwined with chaotic politics, imprinting his image into the audience. After that, Lee played Choi Hansung, a caring character in the romantic comedy series Coffee Prince, which would be recorded in the history of Korean dramas. Thanks to the character, Lee Sunkyun has been ranked among the top actors. Since then, the actor has achieved his unique status in the romantic comedy genre by playing an angry chef in the much-talked romantic comedy Pasta (2010).  Meanwhile, Lee expanded his scope to the action and noir genre on screen through the crime action film A Hard Day (2014), which was invited to the Midnight Screening section of the Cannes Film Festival. The actor was well-received for his excellent performance with his unique portrayal of the loser and twerp character Ko Geonsoo, a detective who revealed his true nature to cover up the murder he committed.

President Park in Bong Joonho’s PARASITE served as another turning point for Lee, who kept renewing his heyday. From Director Bong’s perspective, Lee Sunkyun was a new card, and it was an unexpected casting for both the actor himself and the audience. Expanding his signature multi-layered performance, Lee has taken another leap as an actor, performing President Park, who is at the top of the class pyramid created through capitalism that cannot be defined as good or evil. PARASITE won the Outstanding Performance by a Cast in a Motion at the SAG.

Lee Sunkyun’s strength can be compared to a dish rich in ingredients. He expresses a humble and weak side, along with a caring and human side at the same time, the qualities everyone has. Also, his unique character with an annoyed voice tone serves as a good ingredient for his performance. In My Mister, which was recently distributed on Netflix and highly praised by Paulo Coelho, Lee played Park Donghoon, who revealed the lonely inner side of a middle-aged man, confirming his status in romantic melodrama to audiences around the world. His next film is the disaster movie Silence, chosen among a flurry of casting proposals from everywhere, including Hollywood. Lee depicts Cha Jungwon, who struggles to survive a disaster with his daughter. Lee Hwajung 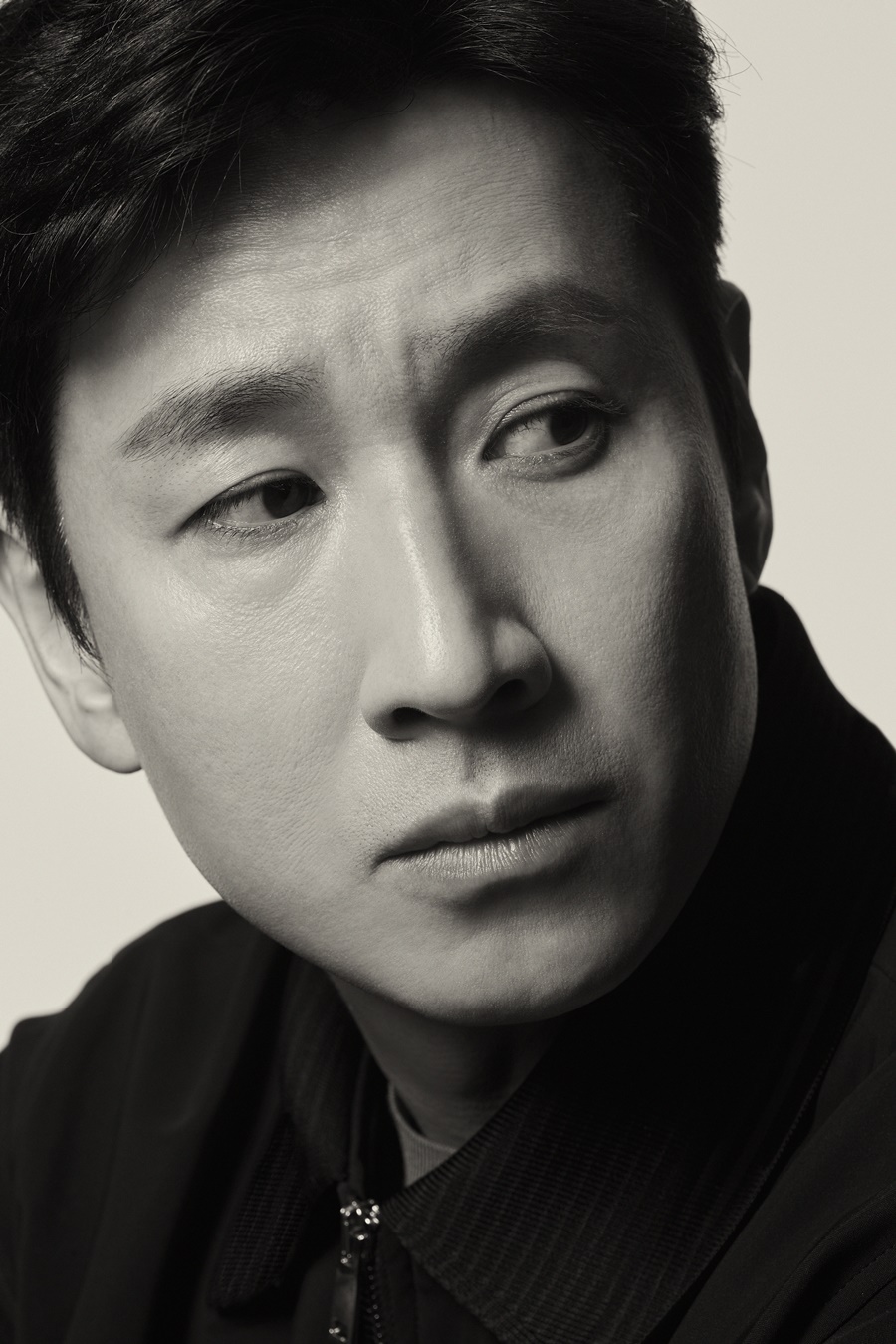 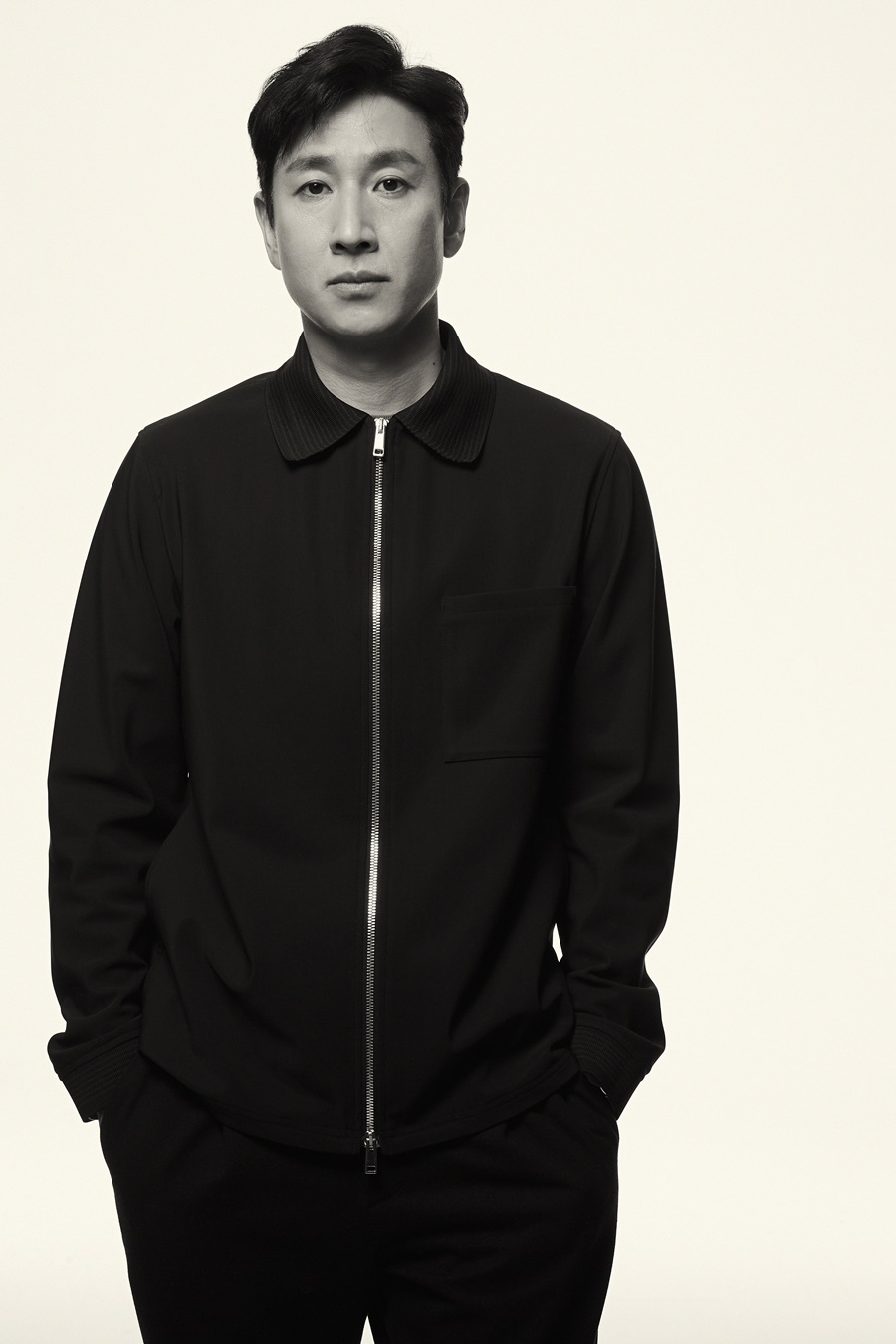 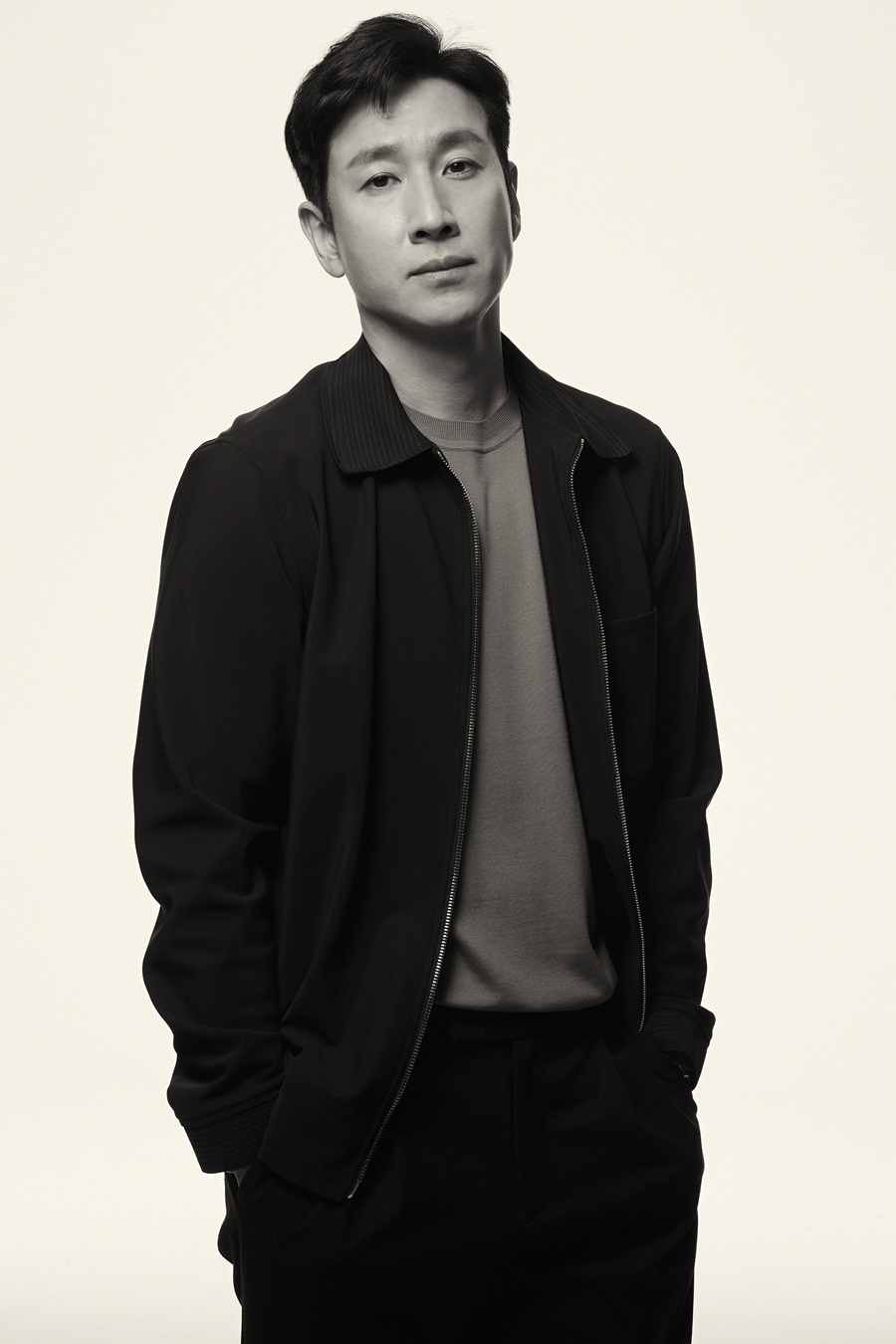 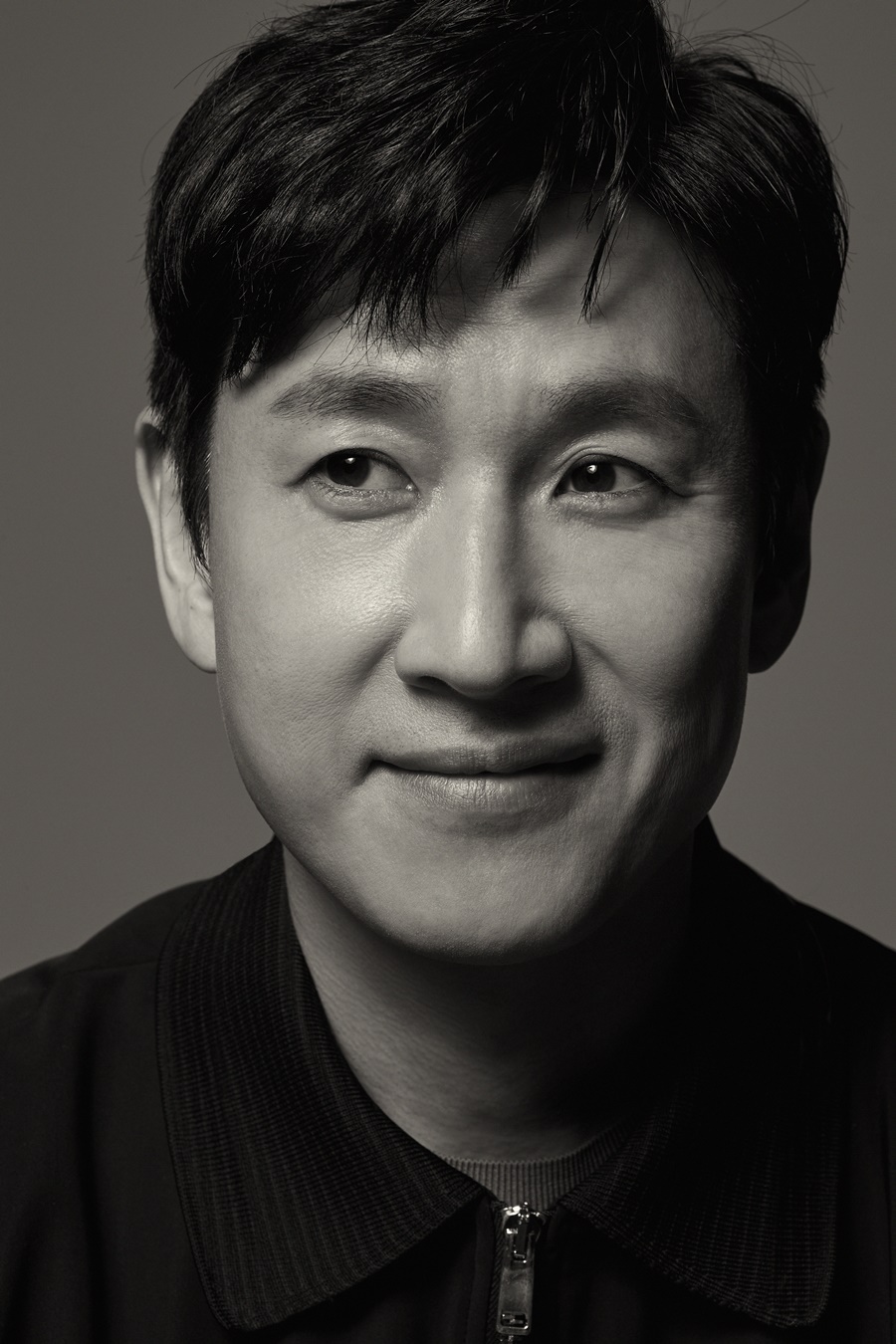 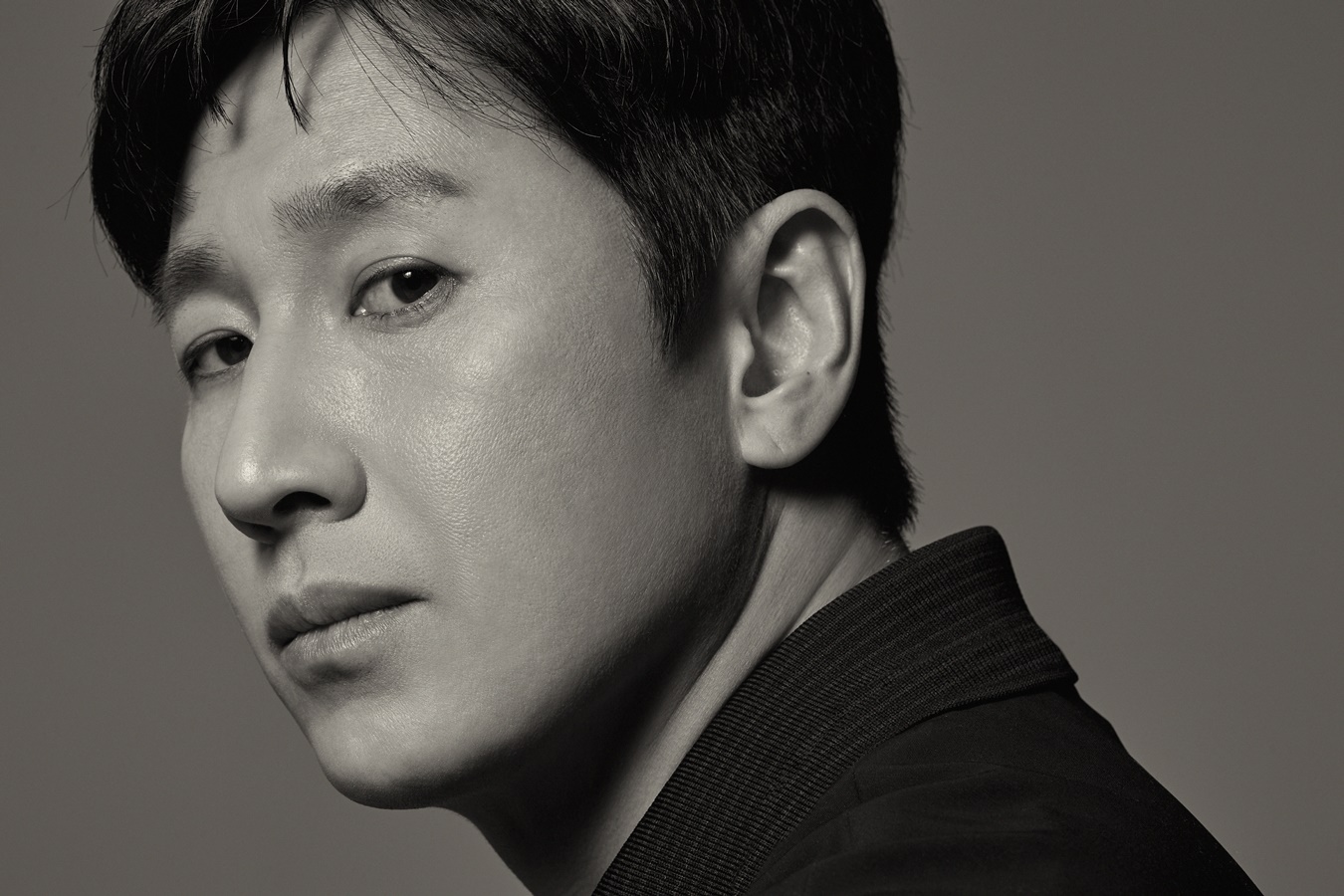 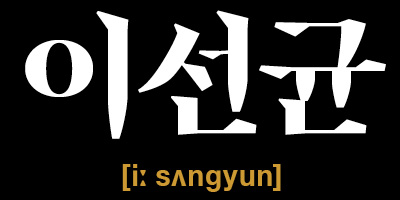 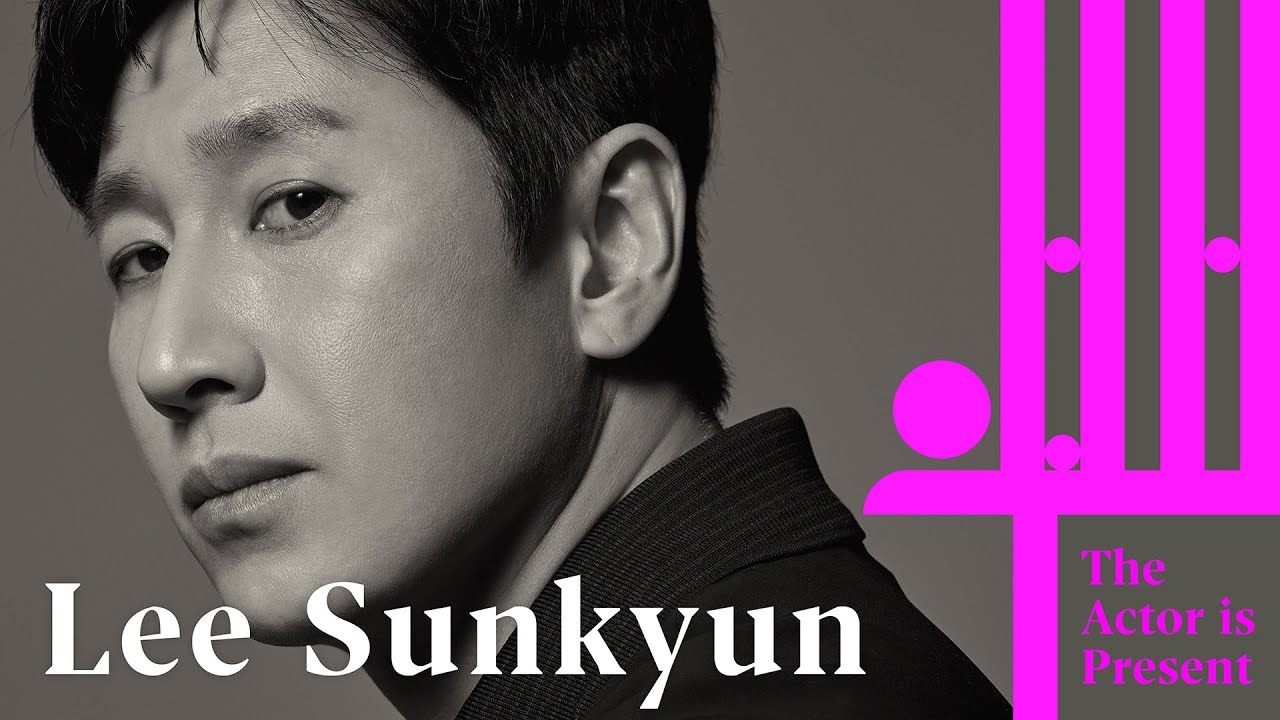